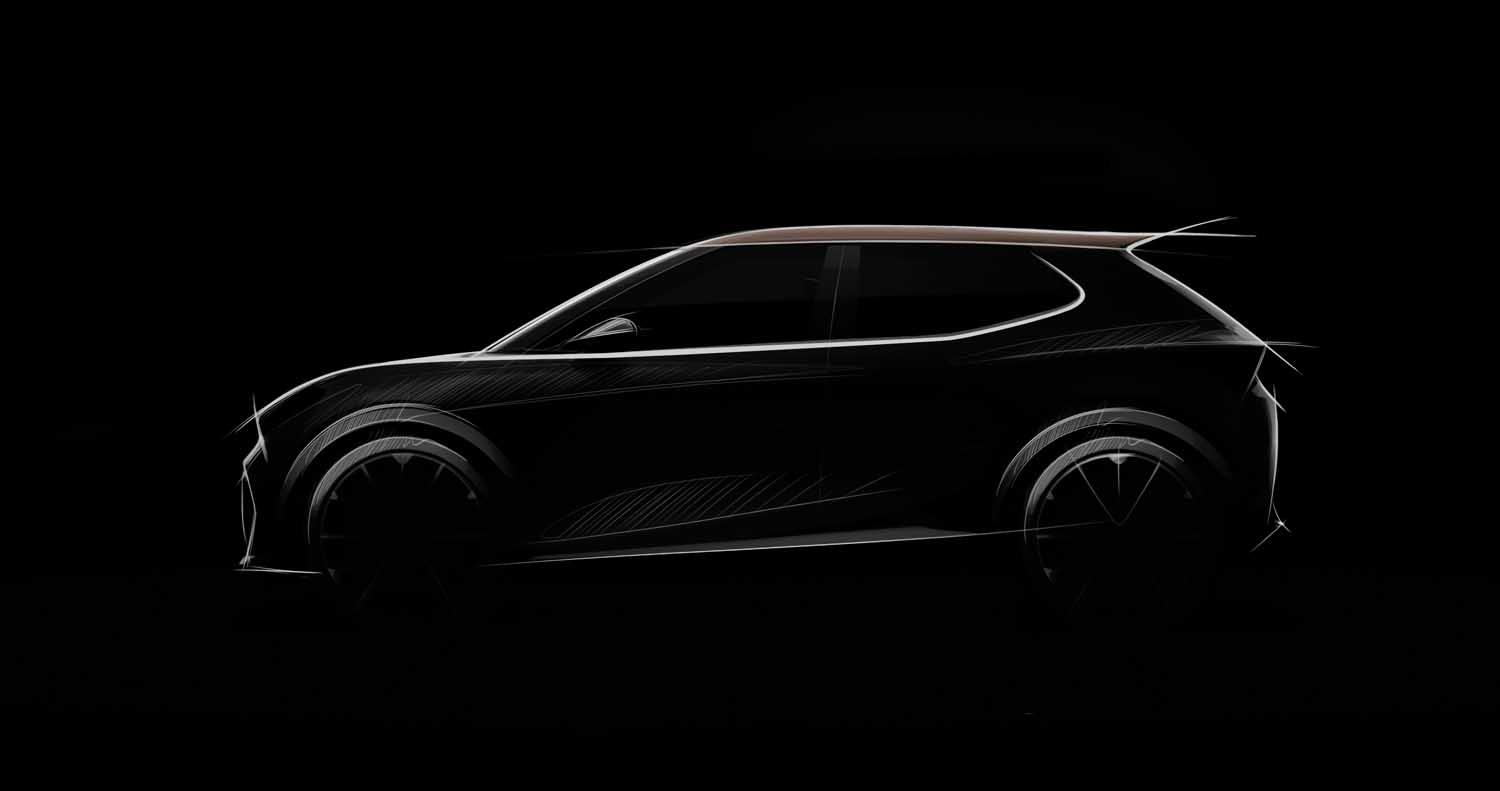 SEAT S.A. announced today that it will launch an urban electric vehicle on the market in 2025. With this car, the company will enter a segment of around 20-25,000 euros, essential to make electromobility accessible to the masses and hit the Green Deal targets. The production plant where this vehicle will be manufactured will be announced in the coming months.

At the 2021 Annual Press Conference, the Spanish company presented an ambitious plan, called Future Fast Forward, to lead the electrification of the automotive industry in Spain. The key driver of this plan is the production of urban electric vehicles in Spain from 2025.

SEAT S.A. President Wayne Griffiths explained that “we want to manufacture electric cars in Spain starting in 2025. Our ambition is to produce more than 500,000 urban electric cars per year in Martorell also for the Volkswagen Group but we need a clear commitment by the European Commission.”

SEAT S.A. aims not only to produce electric vehicles but also to lead the development of the entire project for the Volkswagen Group. “Our plan is to transform our Technical Center, the only one of its kind in southern Europe and an essential R&D asset for the region”, said Griffiths. “We believe that it’s part of our responsibility to electrify Spain. 70 years ago, we put this country on wheels. Our aim, now, is to put Spain on electric wheels.”

The urban electric car is a large project in terms of potential volume. It represents an important milestone on the road to sustainability and the fight against climate change and aims to become the engine for the transformation of the Spanish automotive industry.

“We’ve drawn up the plan, we have the right partners on-board and we’re generally ready to invest. This project is intended to become the driver for the transformation of the Spanish automotive industry. The support of the Spanish Government and the EU Commission for this cross-sectorial and nation-wide plan is needed for the Volkswagen Group to be able to take the final decision on its execution”, underlined Griffiths.

As the second largest car production industry in Europe, Spain has a major responsibility to reach the European Green Deal targets by 2030. To this end, the project includes the creation of an electric vehicle ecosystem, stimulating demand and developing public charging infrastructure. The next step would be to focus on localising the electric vehicle value chain, starting with the electric battery ecosystem.

During the company’s Annual Press Conference, Wayne Griffiths announced that CUPRA will launch the Tavascan in 2024. The CUPRA Tavascan will be the brand’s second 100% electric model, following the CUPRA Born at the end of this year.

“Our dream will come true: the CUPRA Tavascan will be a reality. Based on the MEB platform of the Volkswagen Group, it will be designed and developed in Barcelona and will reach Europe and overseas markets in 2024”, explained Griffiths.

This year CUPRA will play an important role in boosting the company’s financial results. CUPRA’s forecast is to double its sales and more than double turnover, which in 2020 amounted to around 900 million euros. The CUPRA mix will raise the company’s total volume from 5 to 10%.

CUPRA will also open new doors to the most electrified countries and new markets. In 2022, the brand will start its operations in Australia as key move towards expanding in the Asia-Pacific region.
“Australia is a young market and CUPRA is a young brand. Customers are looking for new brands, there is a high middle-class income and it is a progressive society. We are confident that CUPRA can be successful in this country”, said Griffiths.

Target: return to profitability in 2021

These results were expected given that its most important markets, such as Spain, the United Kingdom and Italy, have been some of the most affected countries in the world during the pandemic. The company’s sales followed the trend of the overall car market. Despite efforts and positive sales results when restrictions eased, it sold 427,000 units, 25.6% fewer than the previous year (2019: 574,100 cars).

The slowdown in sales volumes translated into lower turnover, which decelerated to 8,784 million euros, down 21% compared with the previous year (2019: 11,157 million euros). Operating result was further negatively impacted by emissions-related expenses of over 260 million euros.

According to SEAT S.A. Executive Vice-President for Finance and IT Carsten Isensee, “the big challenge for 2020 was initially the new CO2 emissions target. The boost of electrified SEAT and CUPRA vehicles started by the end of 2020. This year, with the launches of the CUPRA Formentor e-HYBRID and the CUPRA Born, we expect to reach the CO2 emissions targets for 2021.”

SEAT S.A. President Wayne Griffiths said that “our goal is to increase sales and recover our volumes to pre-COVID levels. In 2021 we must return to profitability. This is our financial target. We’re working hard to be in black figures as soon as possible.”

“Key levers to achieve profitability in 2021 will be an increase in the PHEV mix and the launch of the fully electric CUPRA Born, which will enable us to achieve our CO2 targets. On top of this, we will put our attention on reducing overheads and on revenue management, by focusing on the most important markets and channels”, added Griffiths.

Despite the complex situation, in 2020 the company maintained its market share in Europe as a whole and even increase it in individual markets such as Germany, Italy, Austria, Switzerland, Israel and Turkey. In addition, margins were significantly improved. The last few years reflect a clear contribution of the SUV offensive and also, from 2018 on, a good price and revenue management and the key contribution of CUPRA.

CUPRA’s performance was remarkable with 27,400 cars sold in 2020, reaching double-digit growth of 11% versus 2019, and being one of the very few brands to grow in Europe during the COVID-19 crisis. From the creation of the brand in 2018 until today, CUPRA has sold more than 70,000 cars, exceeding all initial expectations.

2020 also yielded positive results. Earnings before Interests, Taxes, Depreciation and Amortization amounted to 157 million euros with a ratio of 1.8% of sales. “This is an indicator that our business is robust despite the bad results in 2020. We have the foundations to go back to the positive figures of the past years”, underlined SEAT S.A. Executive Vice-President for Finance & IT.

Operating cash flow reached a positive figure, with 466 million euros generated in 2020. “This figure represents an achievement in the context of the economic and health crisis caused by the pandemic and is a cornerstone to realise our ambitious strategic plans. We continue to prepare for the challenges set by the automotive sector’s technological transformation, for which we must maintain the investment momentum carried out over the last years”, emphasised Isensee.

With SEAT and CUPRA, the company is stronger and has its best product line-up ever to recover the sales figures and return to profitability. This year, the Formentor will be key to doubling CUPRA’s sales volume and will account for 50% of CUPRA sales. Half of Formentor will be plug-in hybrid versions. The facelifted SEAT Ibiza and Arona will arrive also to the market this year. Two key models for SEAT which embrace the spirit of the young, cool brand from Barcelona. 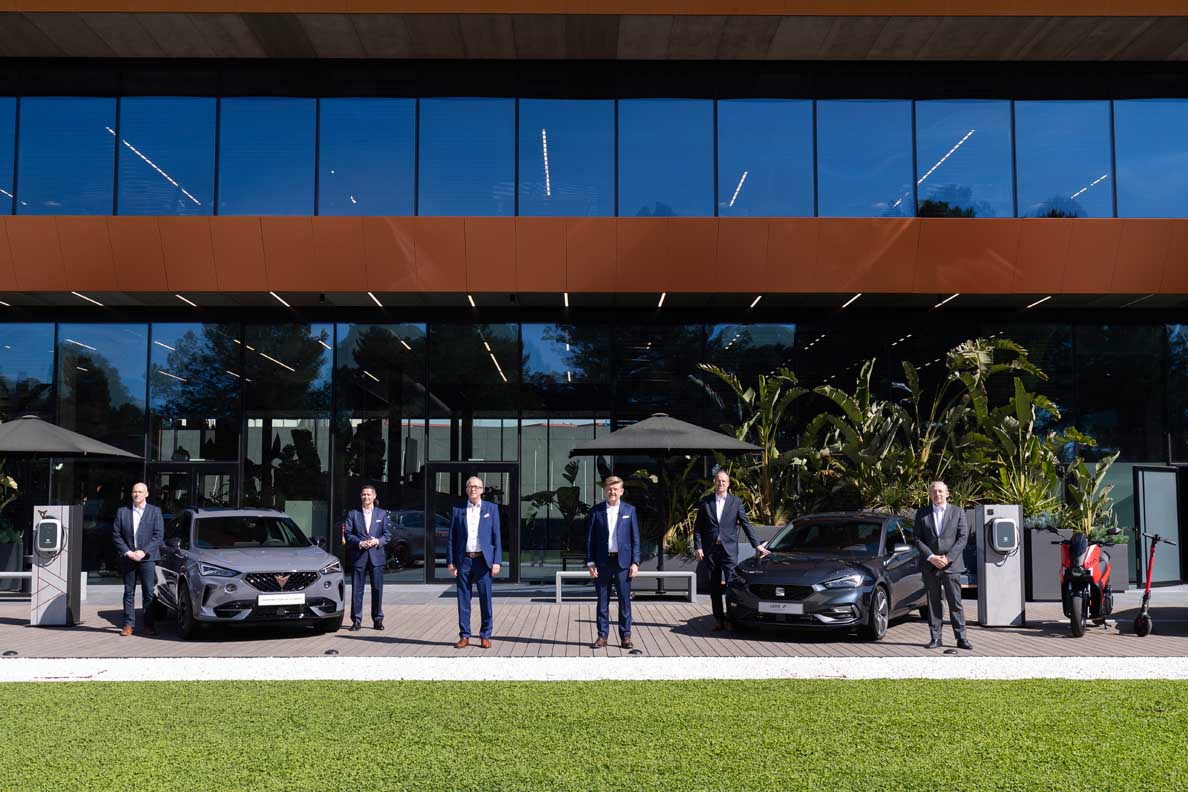 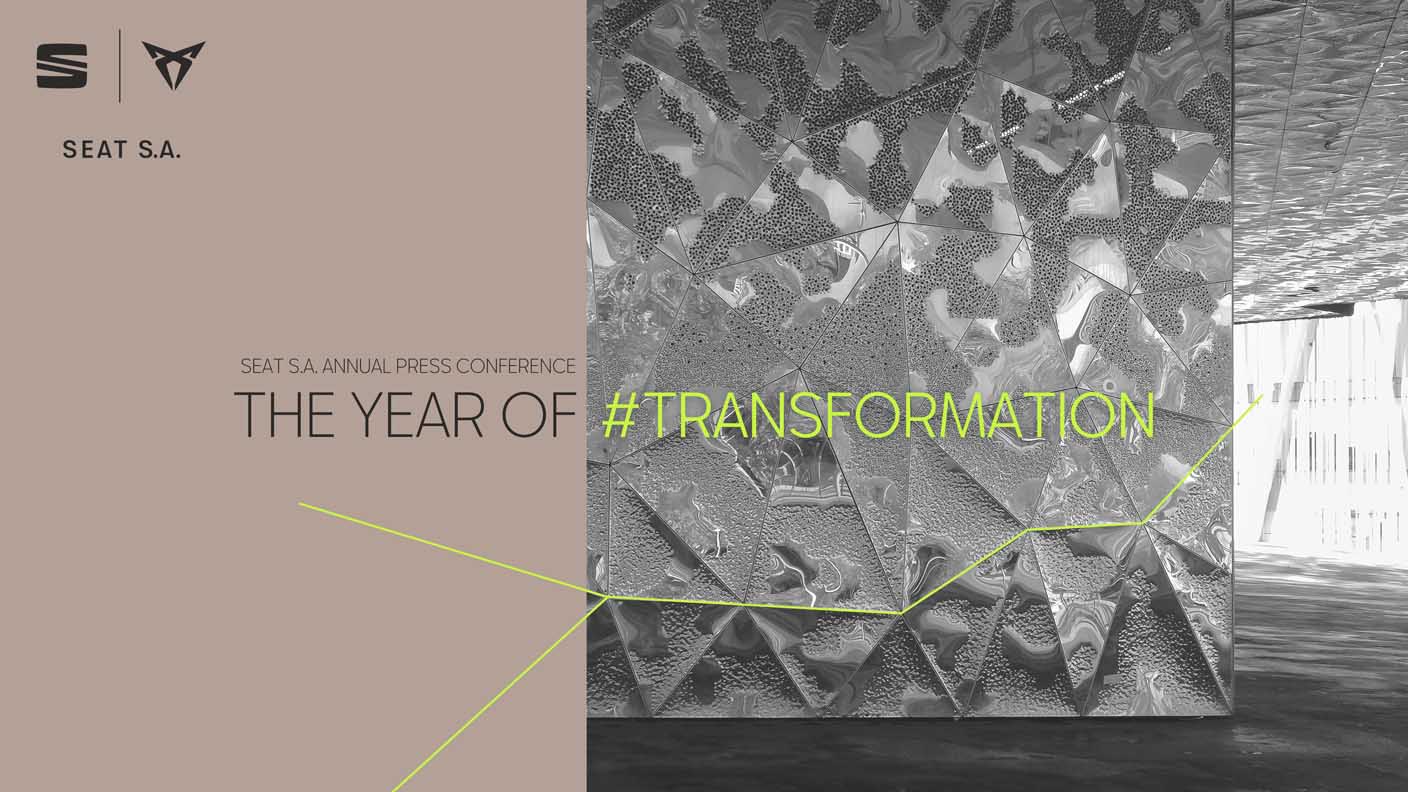 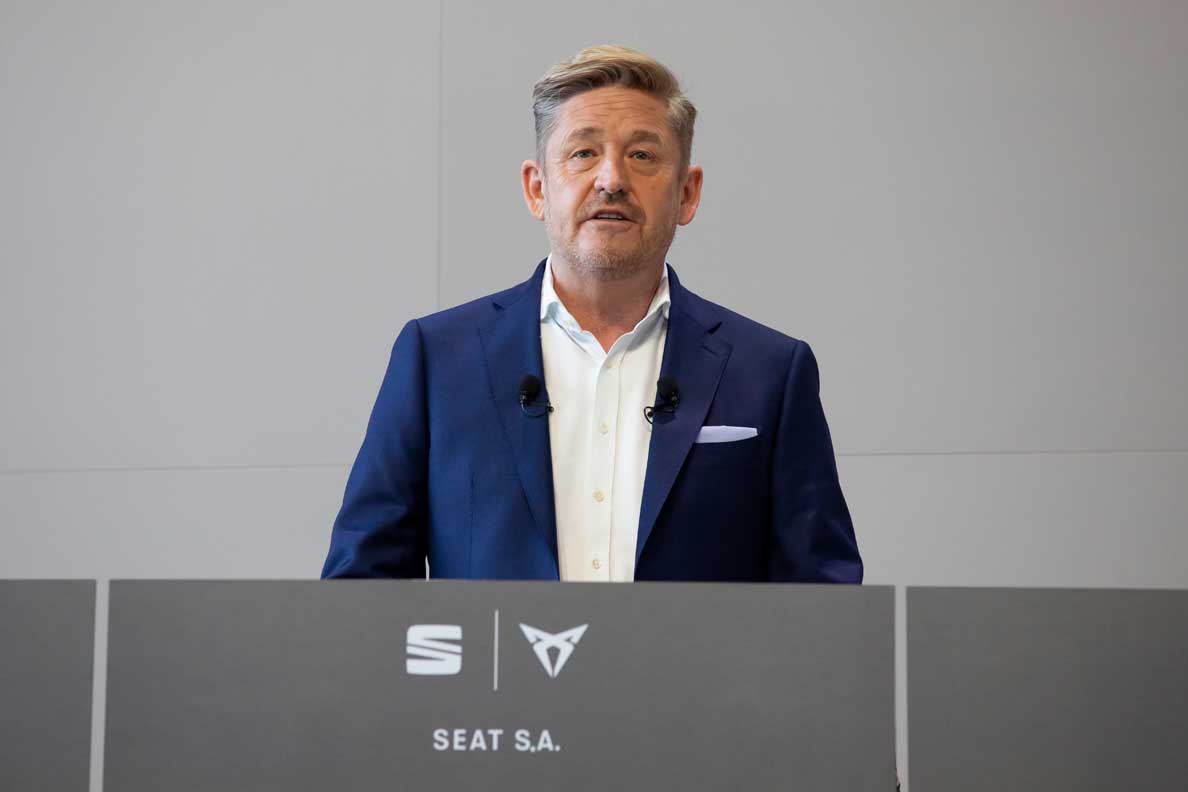