CUPRA Begins A New Era With The Production Of Its First 100% Electric Car: The CUPRA Born 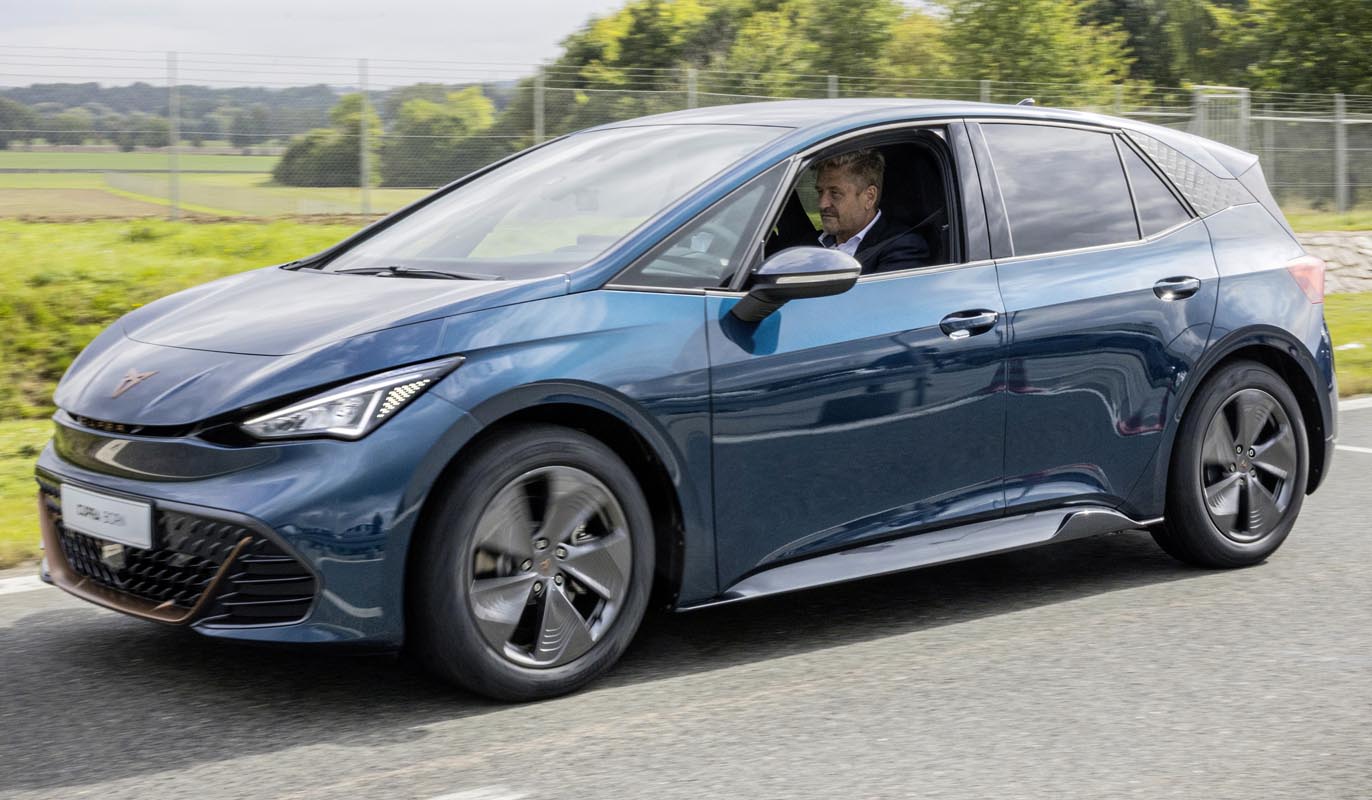 CUPRA has begun the series production of its first 100% electric car, the CUPRA Born, at the Zwickau plant in Germany. CEO Wayne Griffiths and the company’s Board Members visited Europe’s largest electric vehicle plant to mark the start of production of the new model. They were welcomed by Stefan Loth, Chairman of the Board of Management of Volkswagen Saxony and former head of the Martorell plant.
The production of the CUPRA Born marks the start of a new era for the brand, which at the 2021 Munich International Motor Show (IAA) announced an electric offensive with the ambition to becoming a fully electric brand by 2030.
“With its emotional design and electric sportiness, the CUPRA Born is the impulse of the company’s transformation and the start of CUPRA’s electric offensive. Producing our first 100% electric model in Europe’s largest electric vehicle factory will provide valuable learnings as we look to build electric vehicles in Martorell from 2025 onwards. Our ambition is to produce more than 500,000 urban electric vehicles per year in Spain for different Group brands,” said Griffiths.
The CUPRA Born will also be present at Automobile Barcelona 2021, which kicks off next Thursday 30th September and will mark the start of the model’s international launch plan.
CUPRA’s first electric model
With 100% CUPRA DNA and an emotional design inspired by Barcelona’s El Born neighborhood, the first units of the CUPRA Born roll off the production line, proving that electric cars can be exciting, and evidence that performance and electrification are a perfect match.
The CUPRA Born is a key part of CUPRA’s international expansion. With this new vehicle, the company aims to increase the CUPRA mix to 20% of the company’s overall sales and to reach new international markets, especially the most electrified countries.
With the launch of this model, which will be on the market from November, a new distribution strategy for a different customer relationship with the agency model will be launched. In addition, customers will have the option to contract the CUPRA Born through a subscription model.
Europe’s electric model factory
The Zwickau plant is the Volkswagen Group’s first production plant for 100% electric vehicles and is considered the largest and most efficient electric factory in Europe. With a daily output of up to 1,400 vehicles, the German plant has an annual production capacity of around 330,000 electric cars. In addition to the CUPRA Born, four other models, the Volkswagen ID3, the Volkswagen ID4, the Audi Q4 e-tron and the Audi Q4 Sportback e-tron, are produced at the plant.
“It is an honour to produce such a special car as the CUPRA Born in Zwickau. We have a team experienced in the production of electric vehicles, and the Born becomes the fifth model based on the MEB platform to be produced at this plant. In addition, this vehicle will be produced using renewable energies under the net CO²-neutral concept,” explained Stefan Loth.
The company has assigned a team of engineers to Zwickau to monitor the production of the CUPRA Born and to gather experience for the future production of electric vehicles at the Martorell plant.
First vehicle produced with a net CO²-neutral concept
The CUPRA Born is the brand’s first model to follow a net CO²-neutral concept, whereby energy from renewable sources is used in the supply chain. The model also features bucket seats made from sustainable materials sourced from the Mediterranean Sea.
By doing this, the new CUPRA Born will contribute to reducing CO² emissions and meeting European targets. Thanks to the collaboration with SEAQUAL INITIATIVE, the brand will also contribute to the circular economy and to the care of the Mediterranean and its environment. 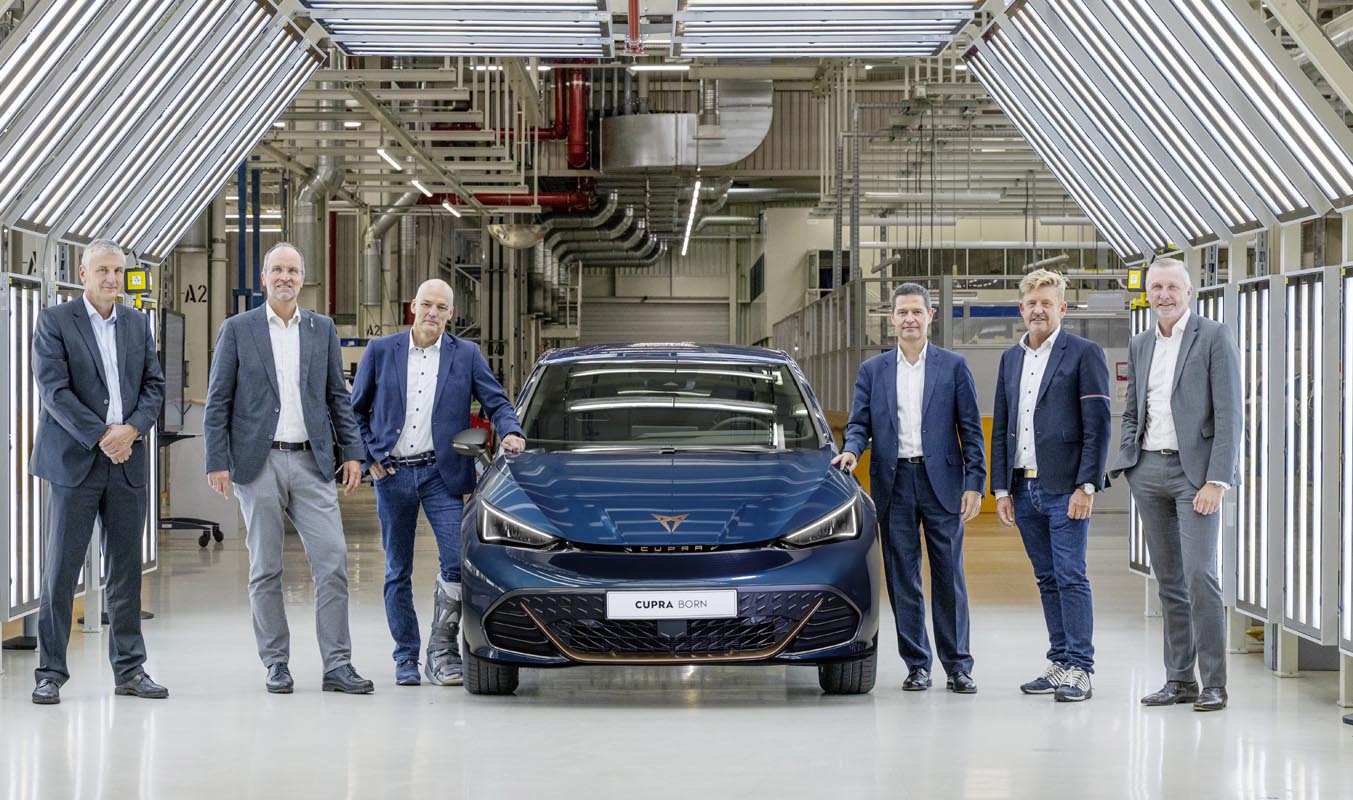 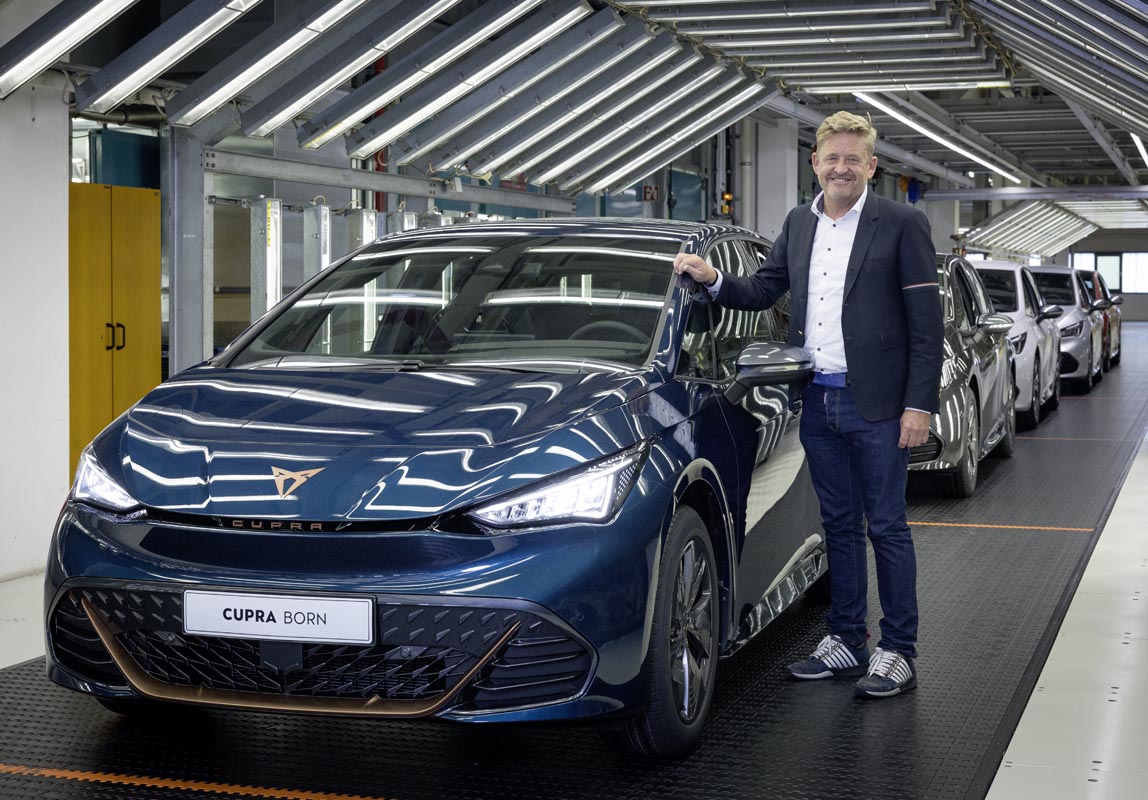 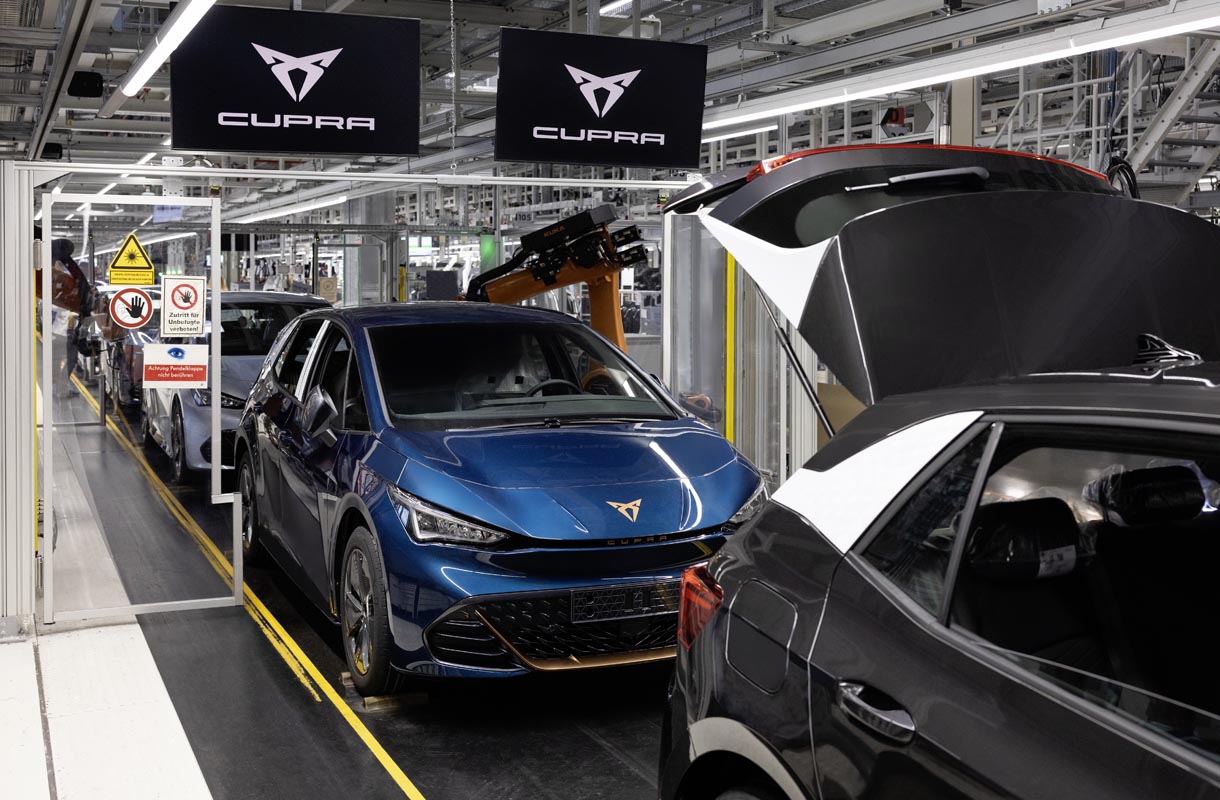 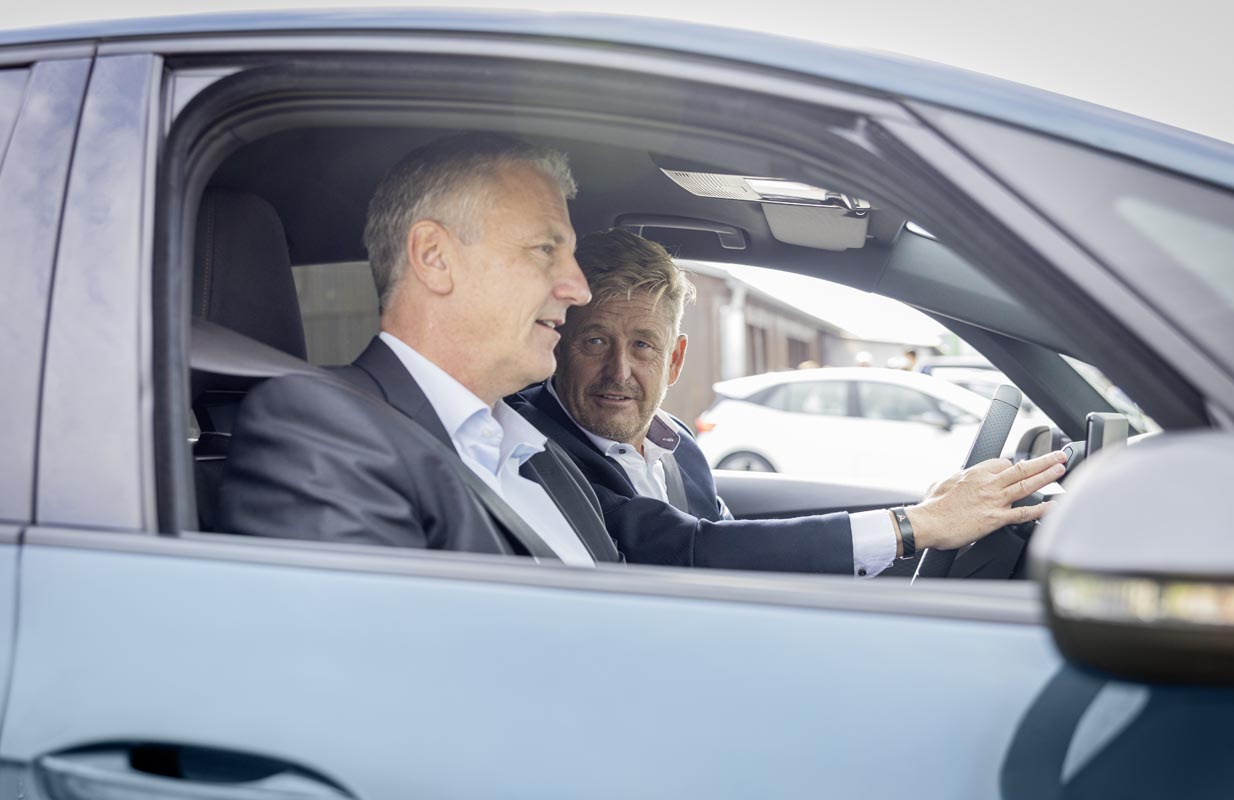 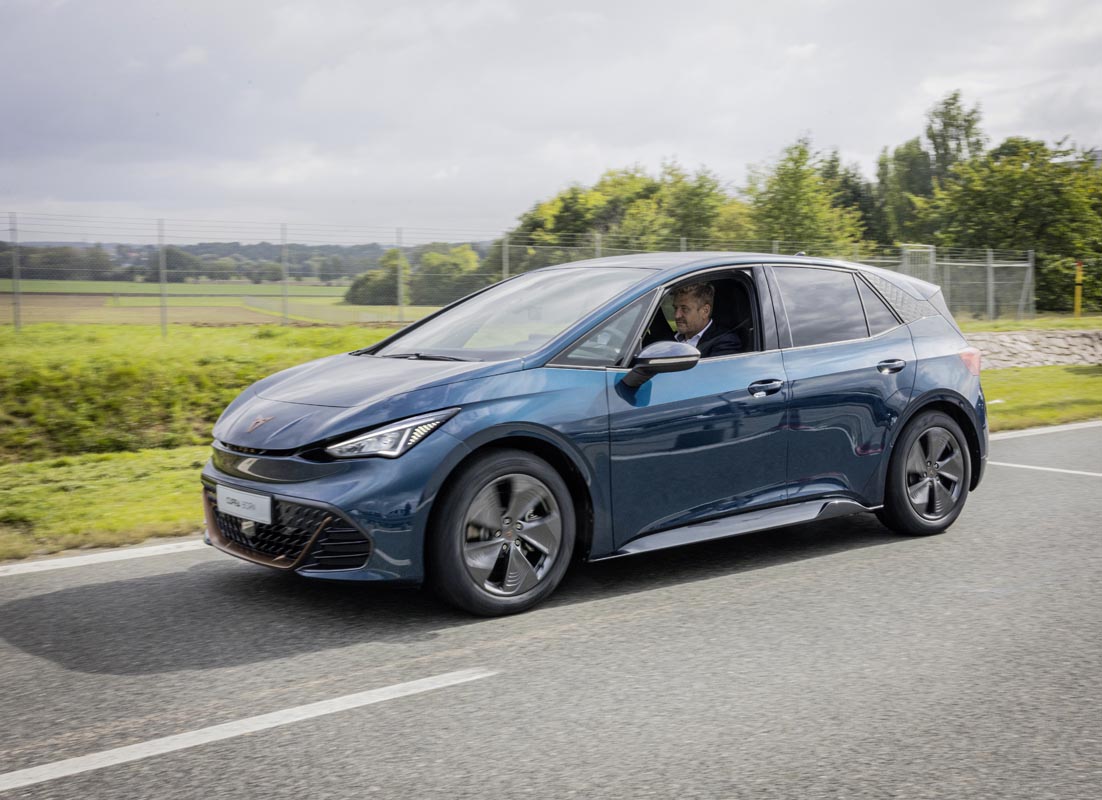 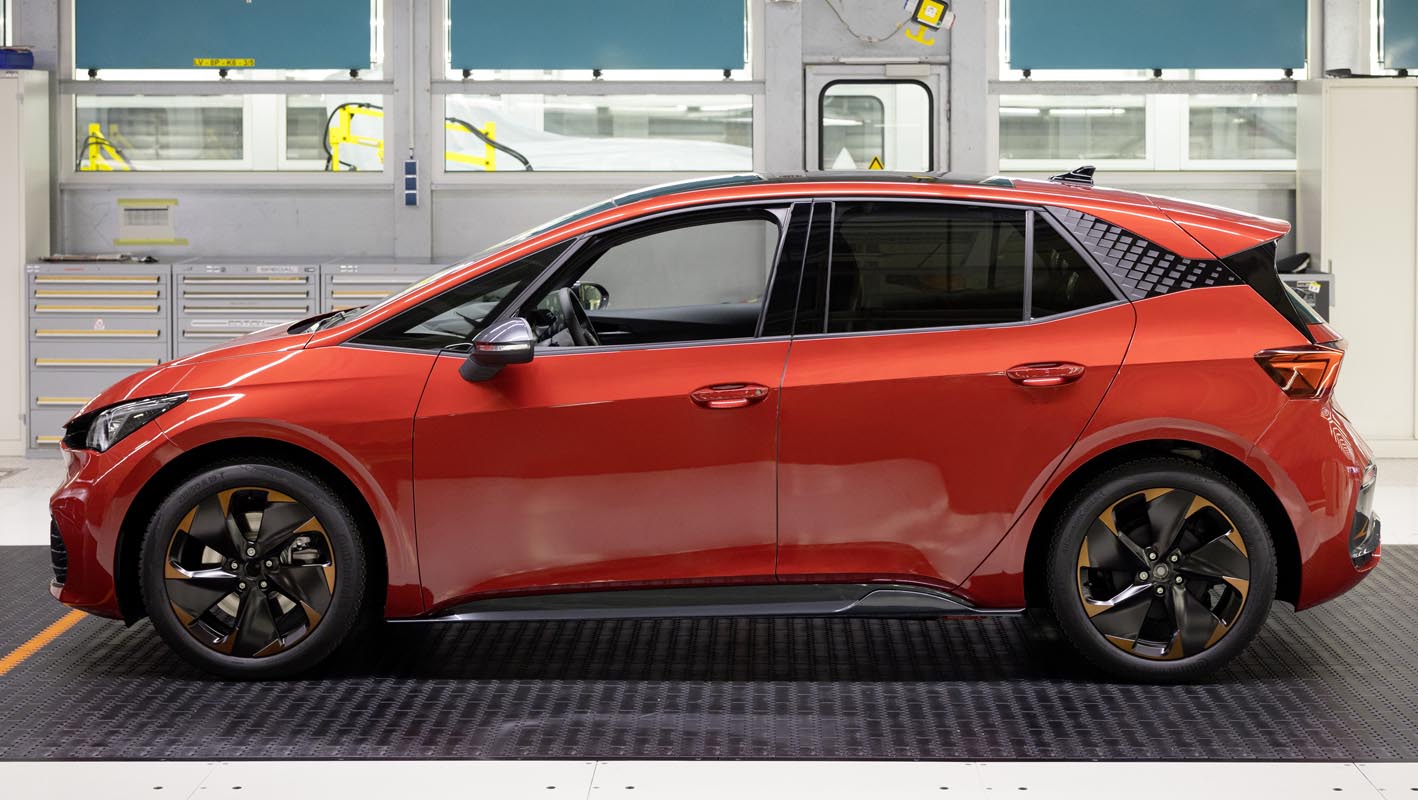 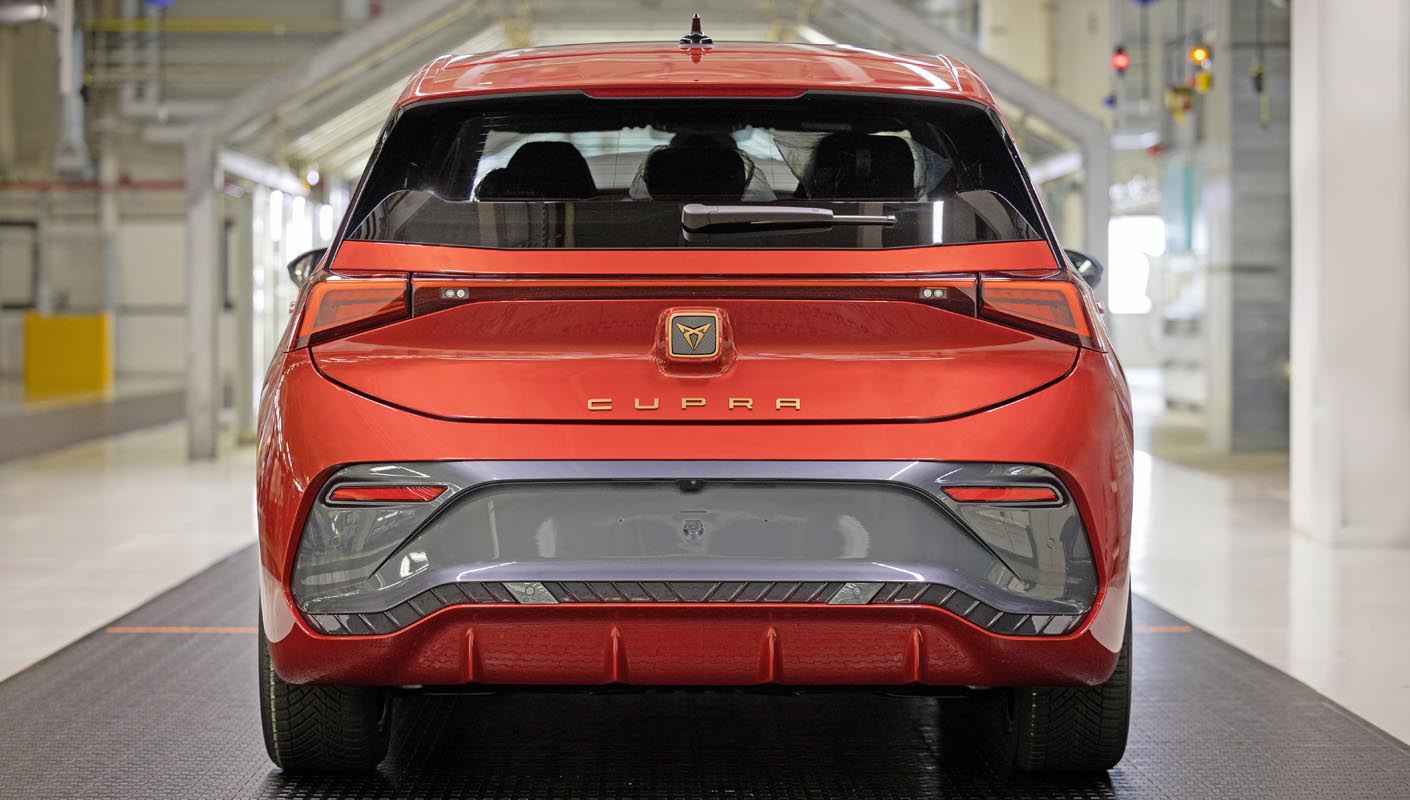 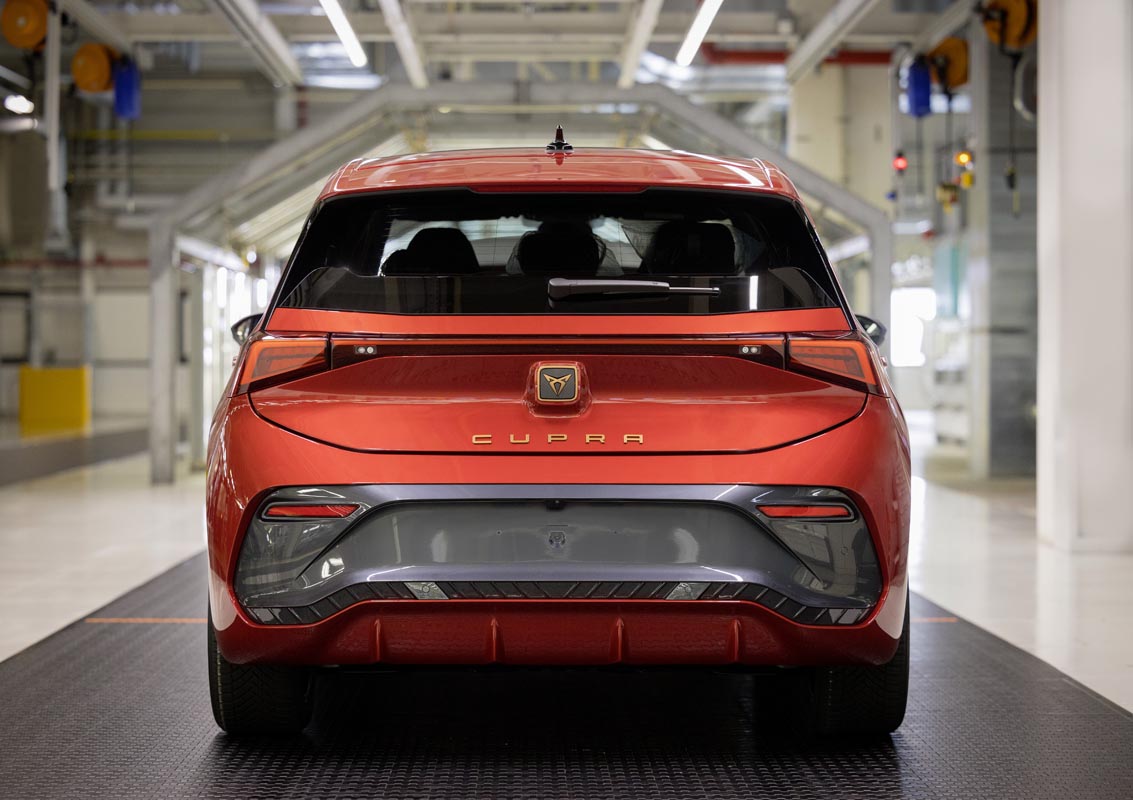 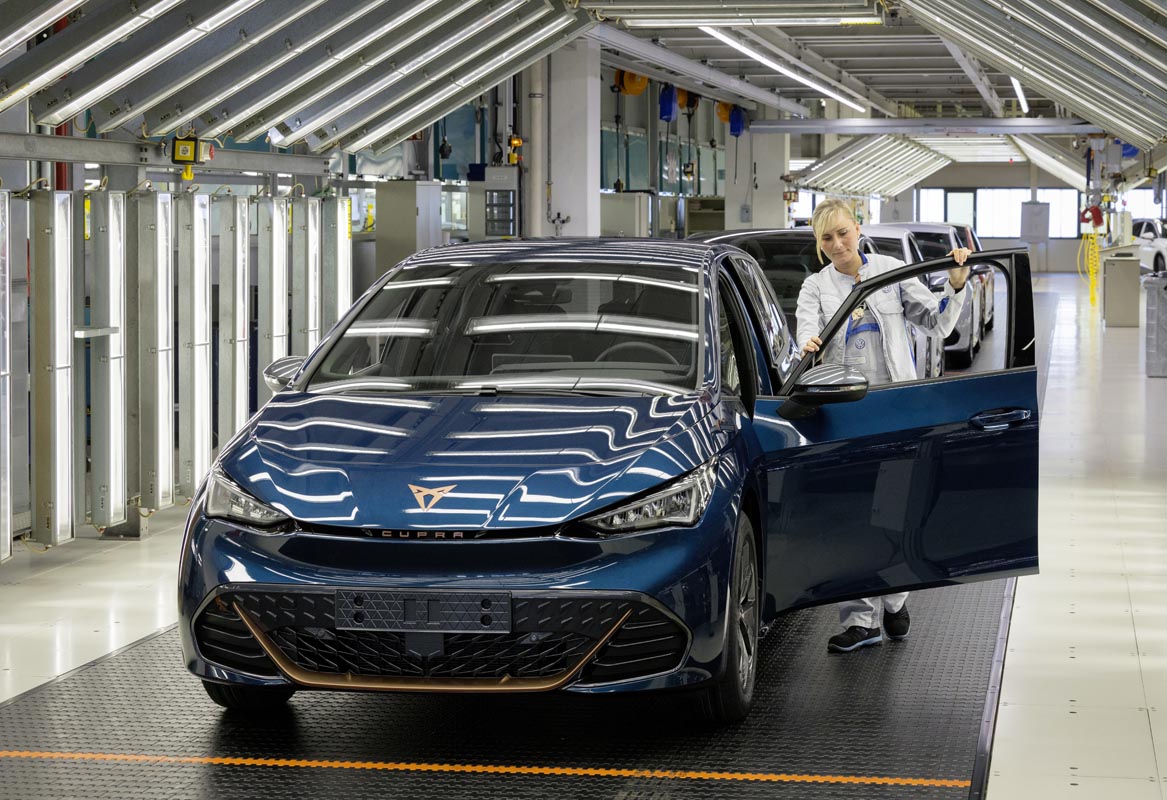 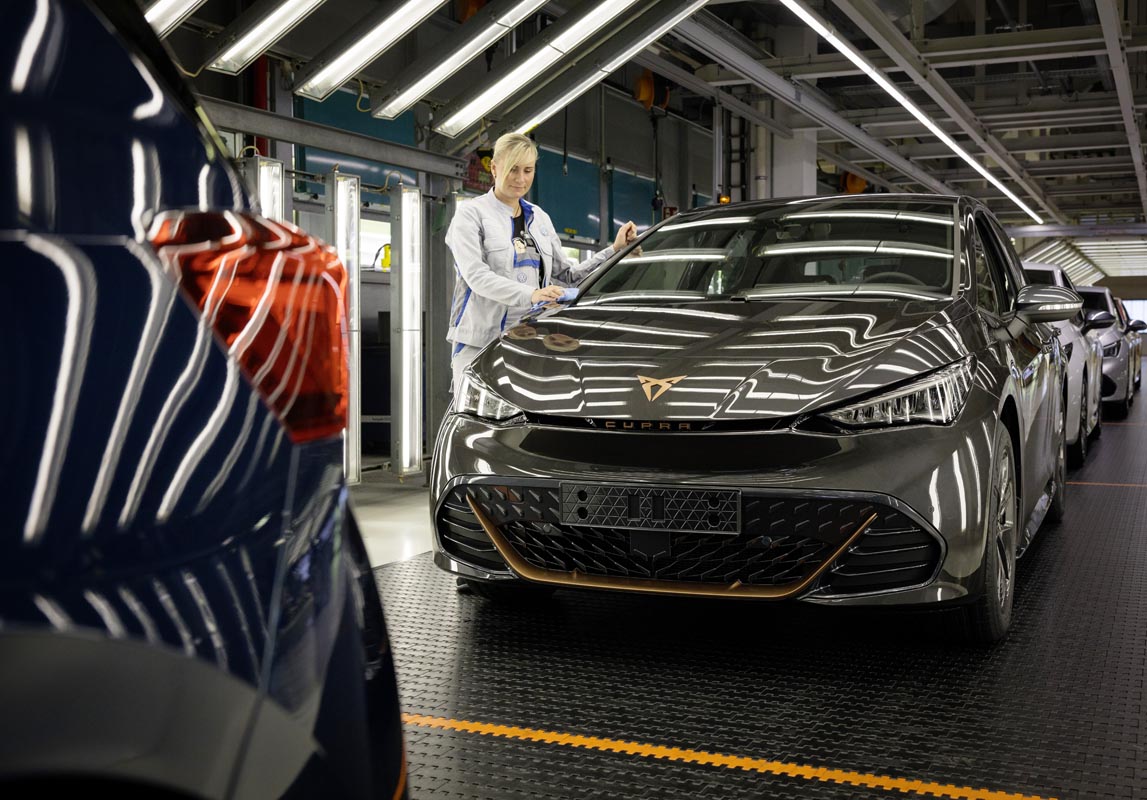 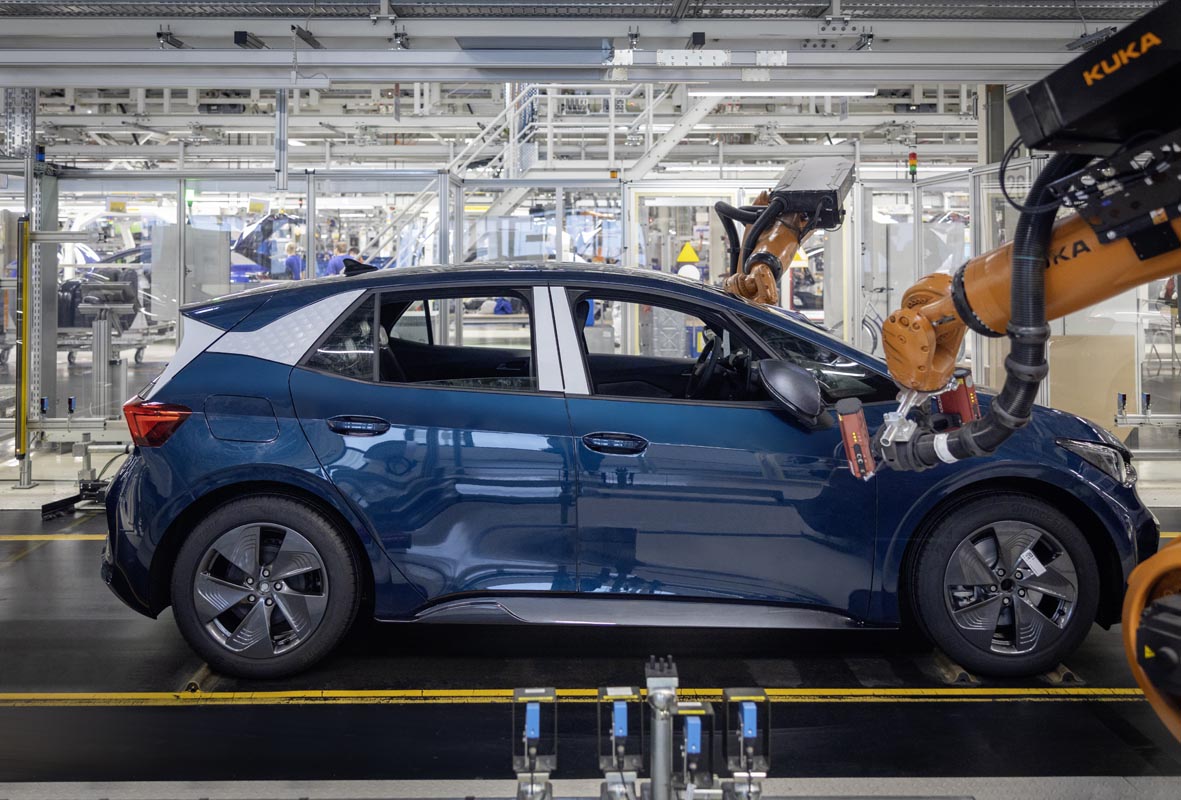 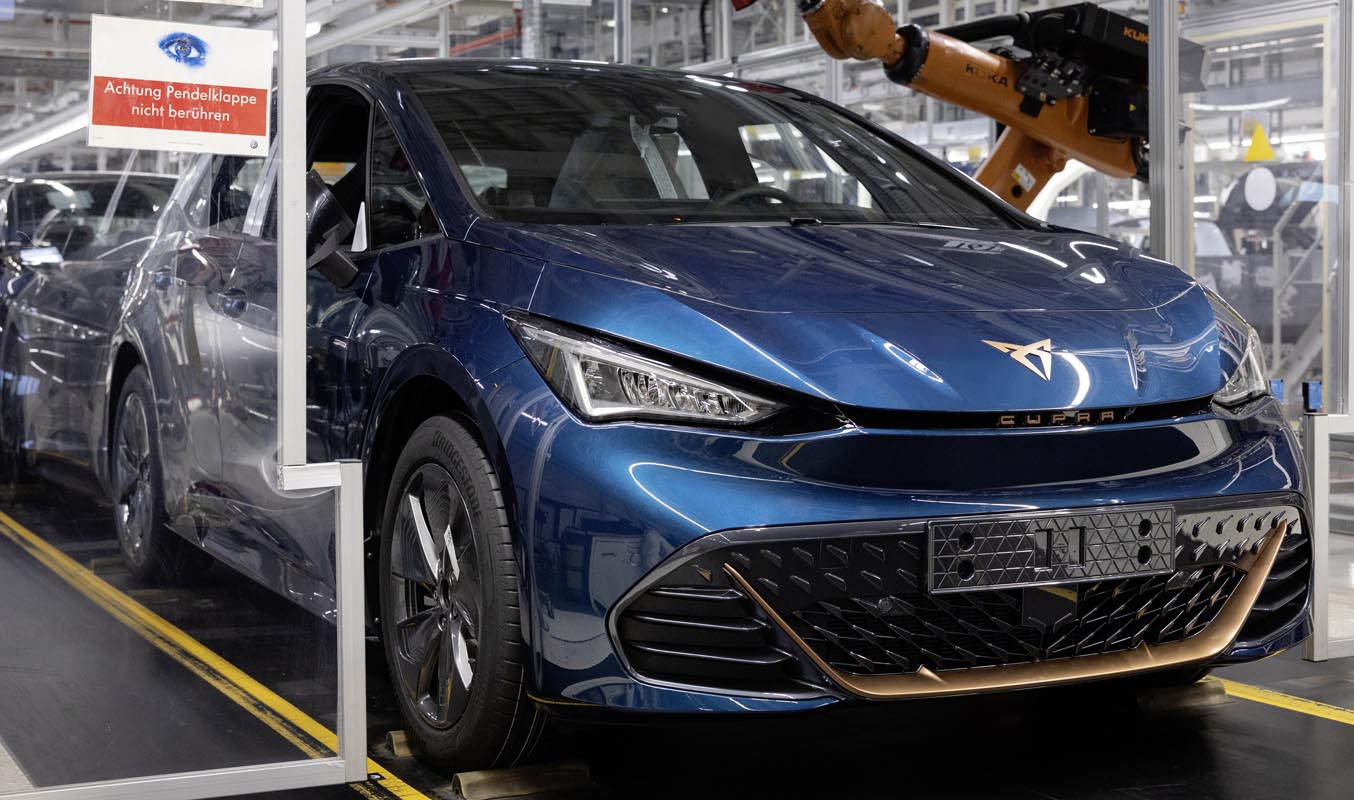 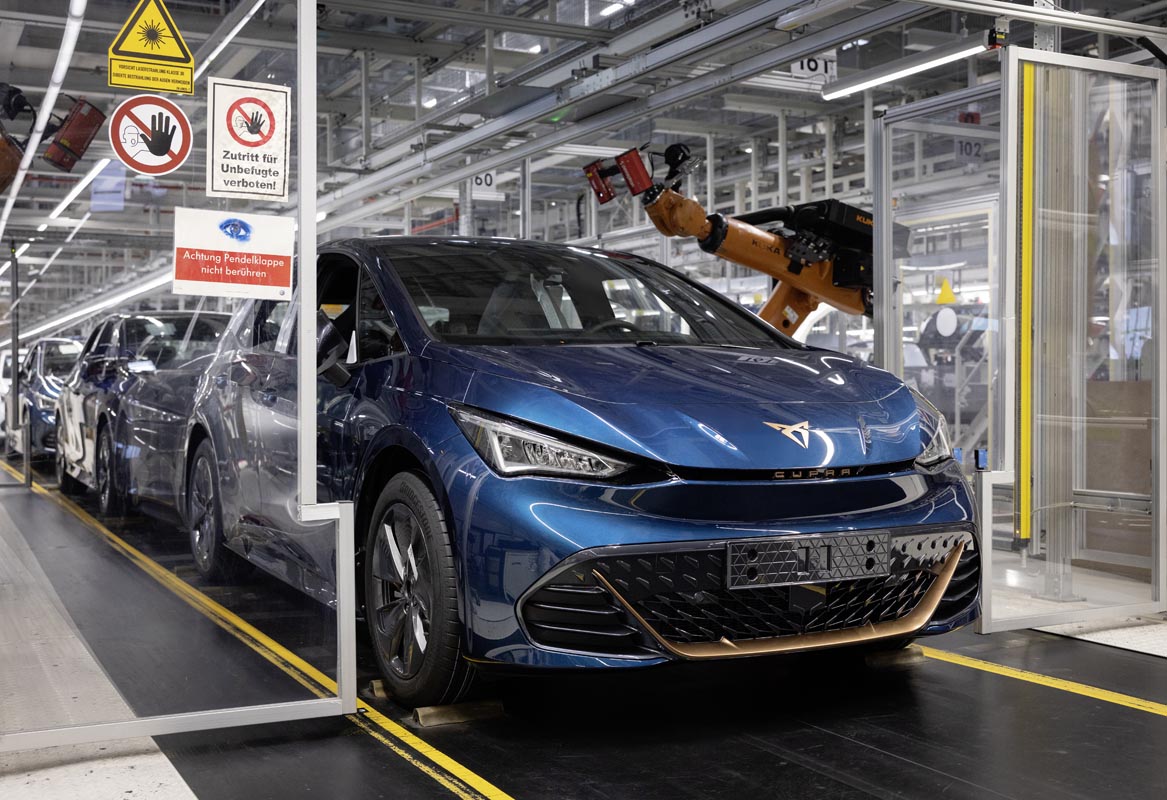 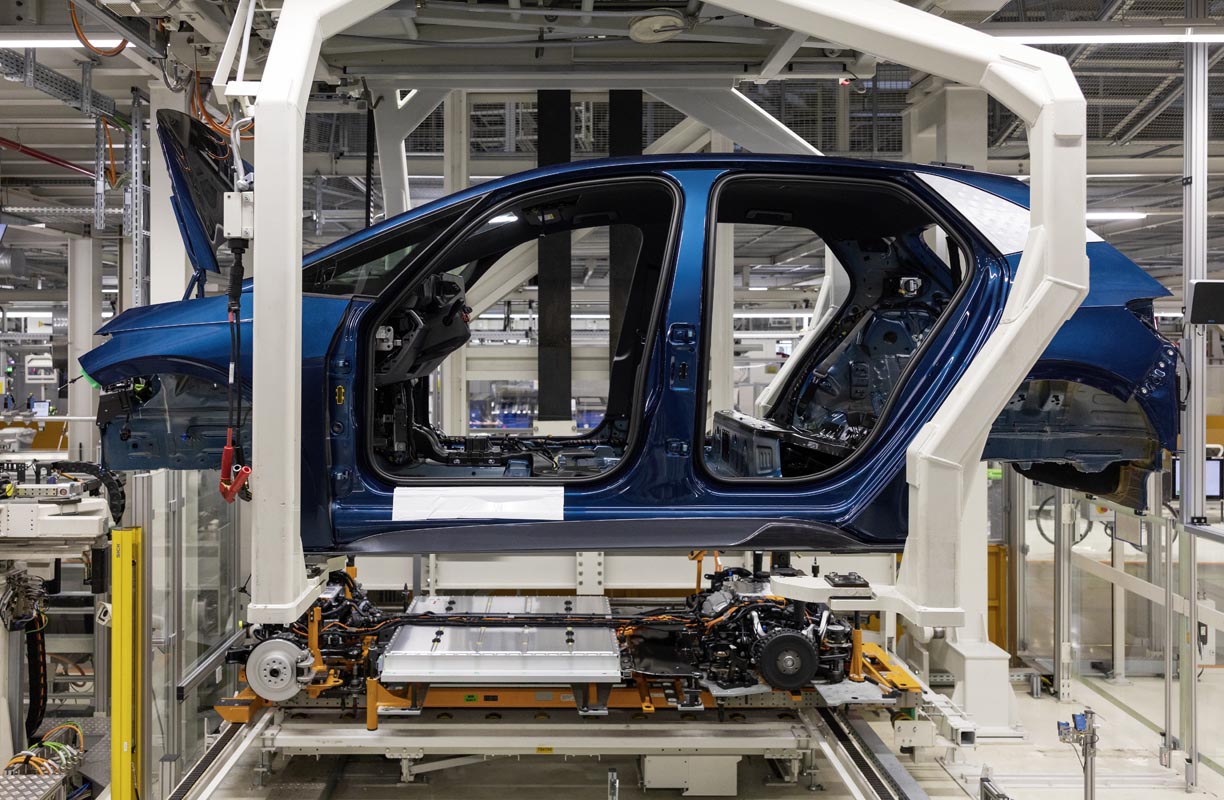 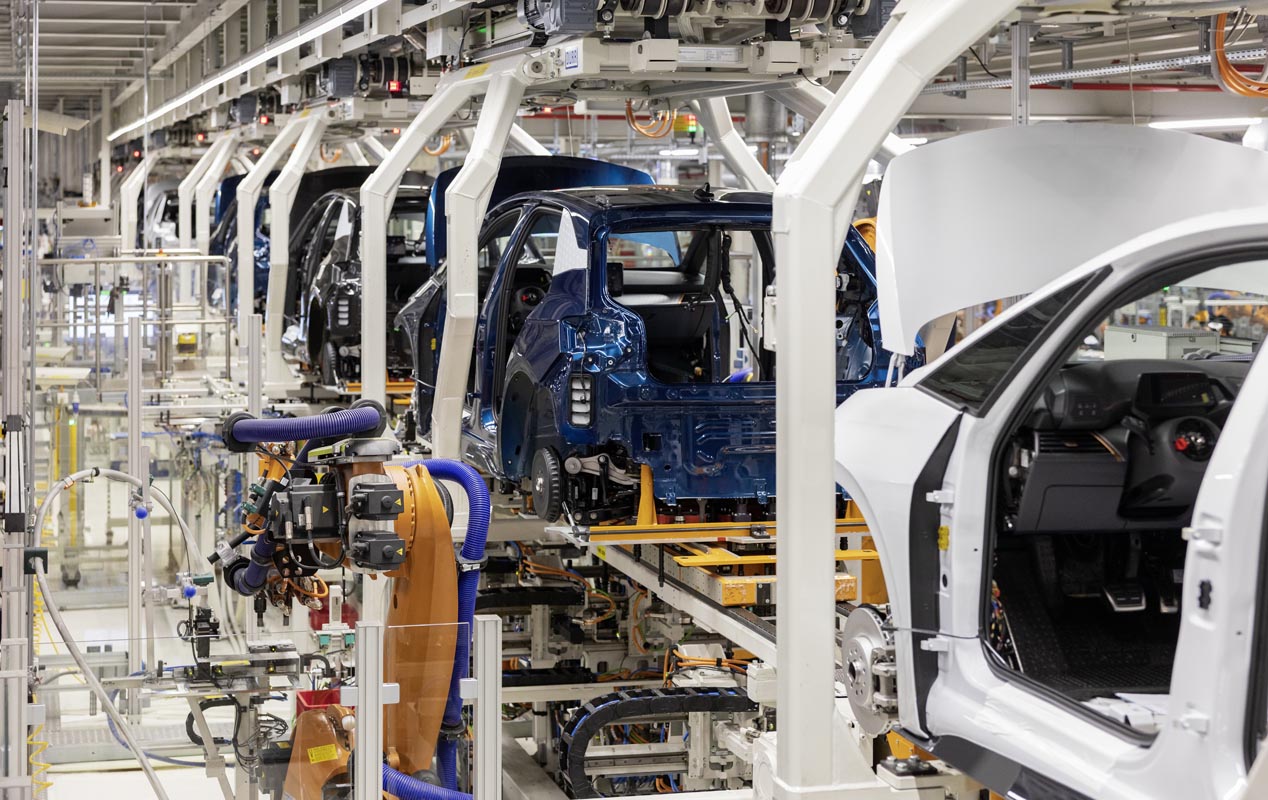 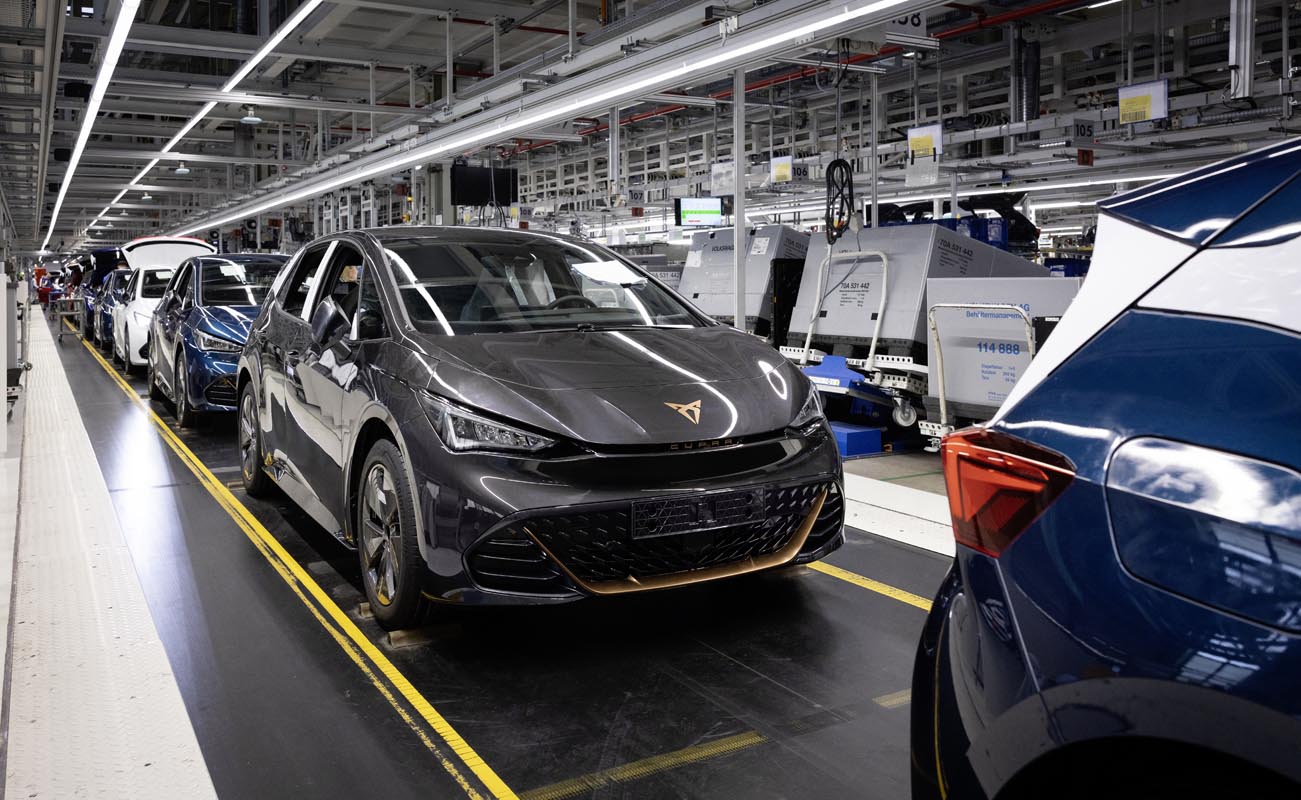 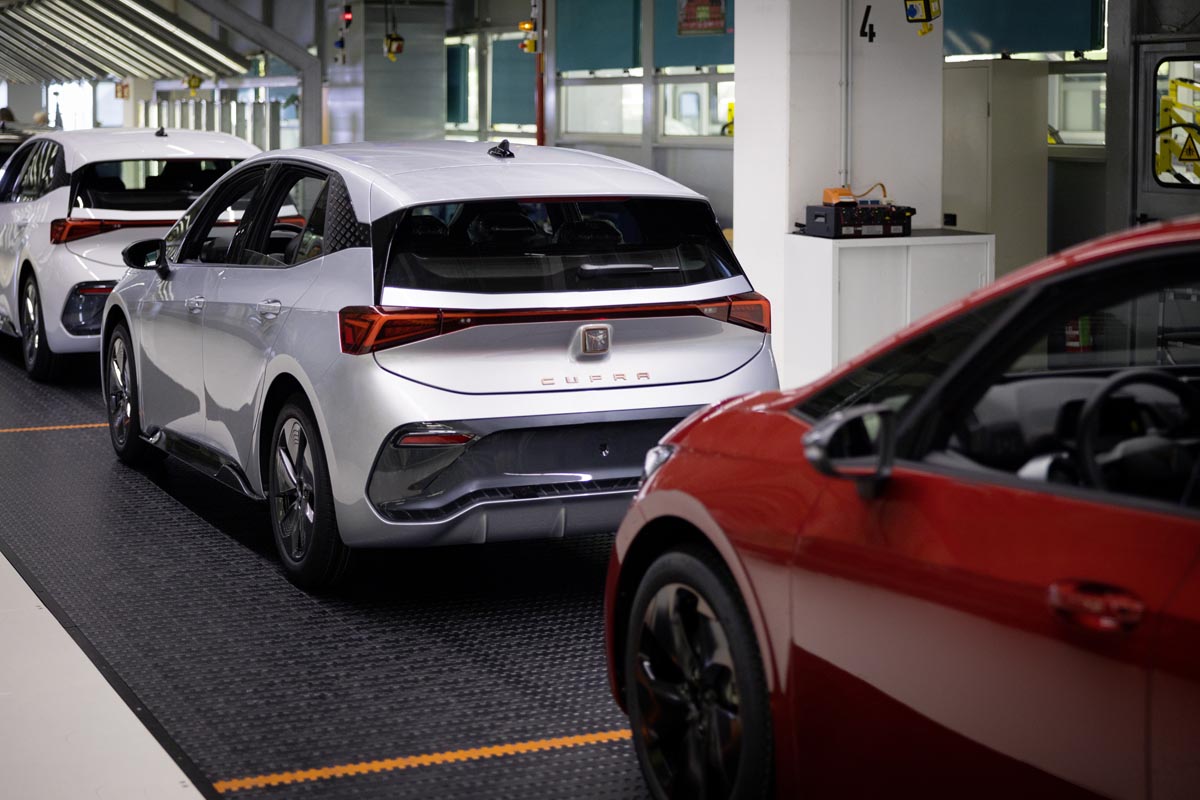 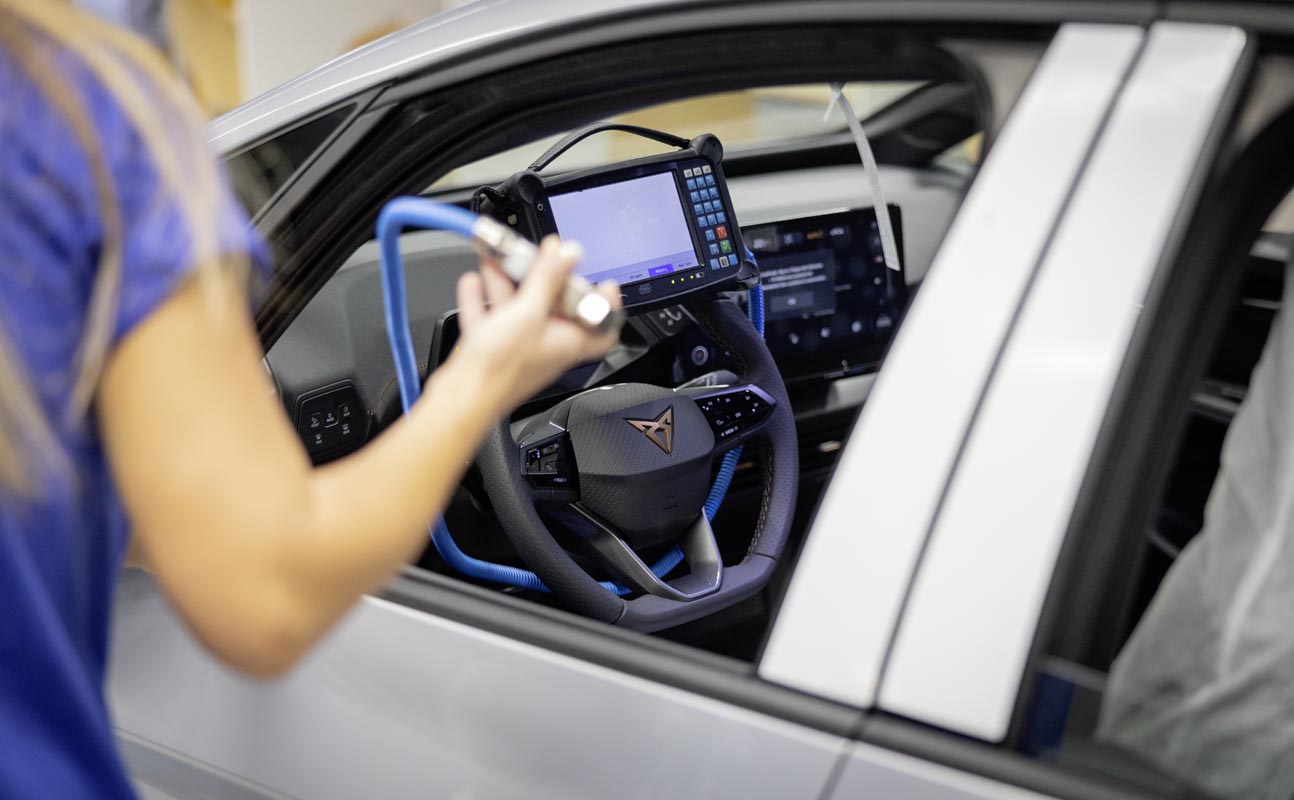 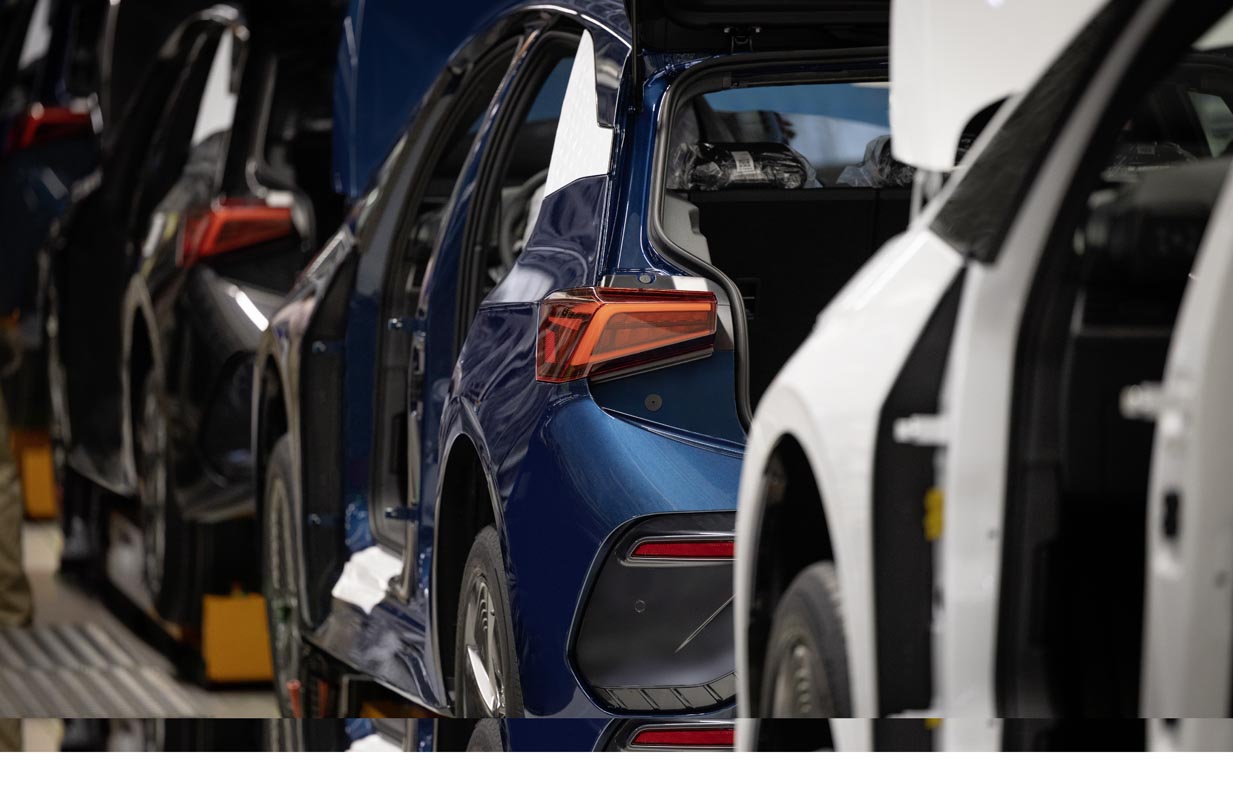 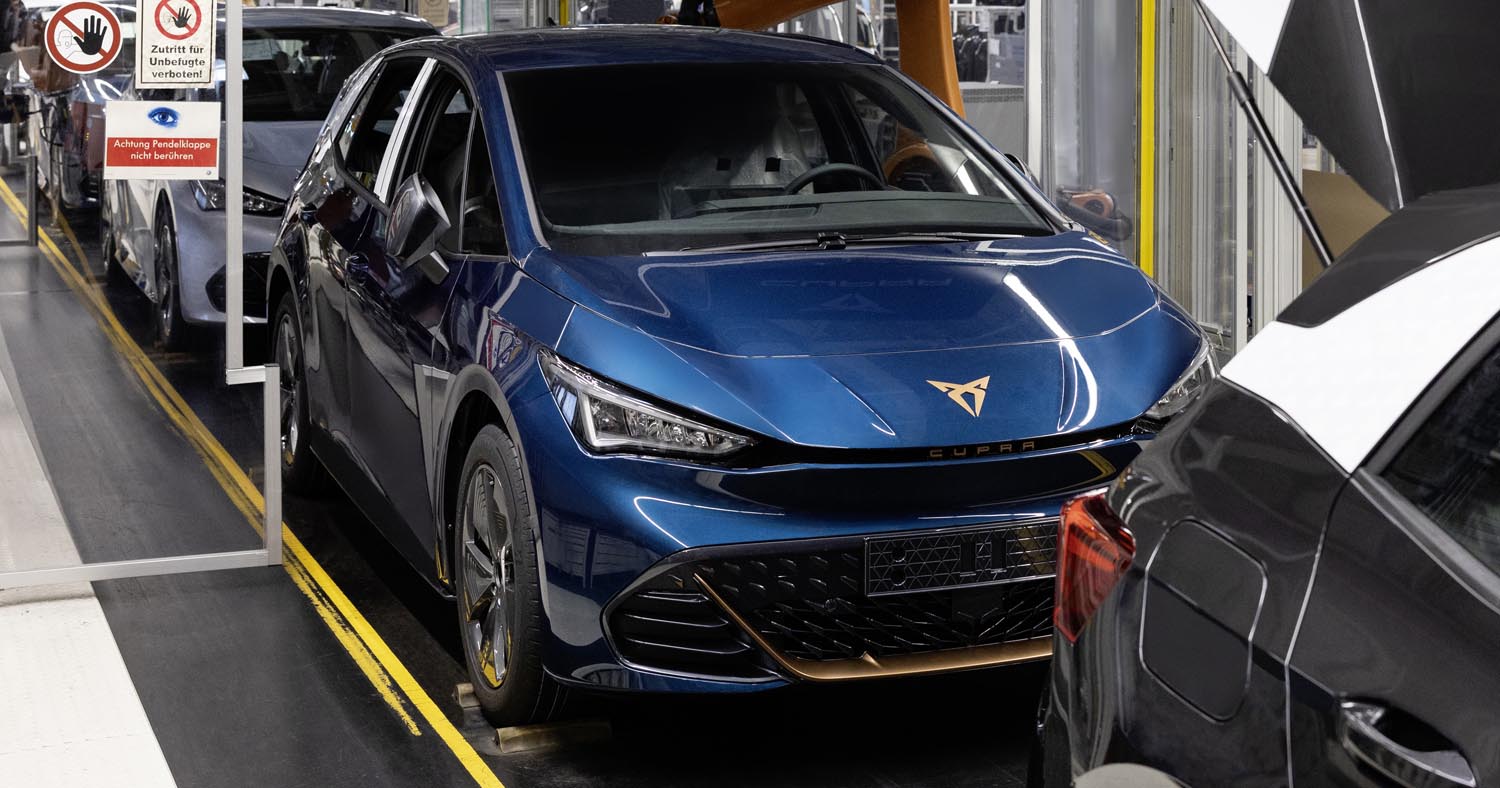 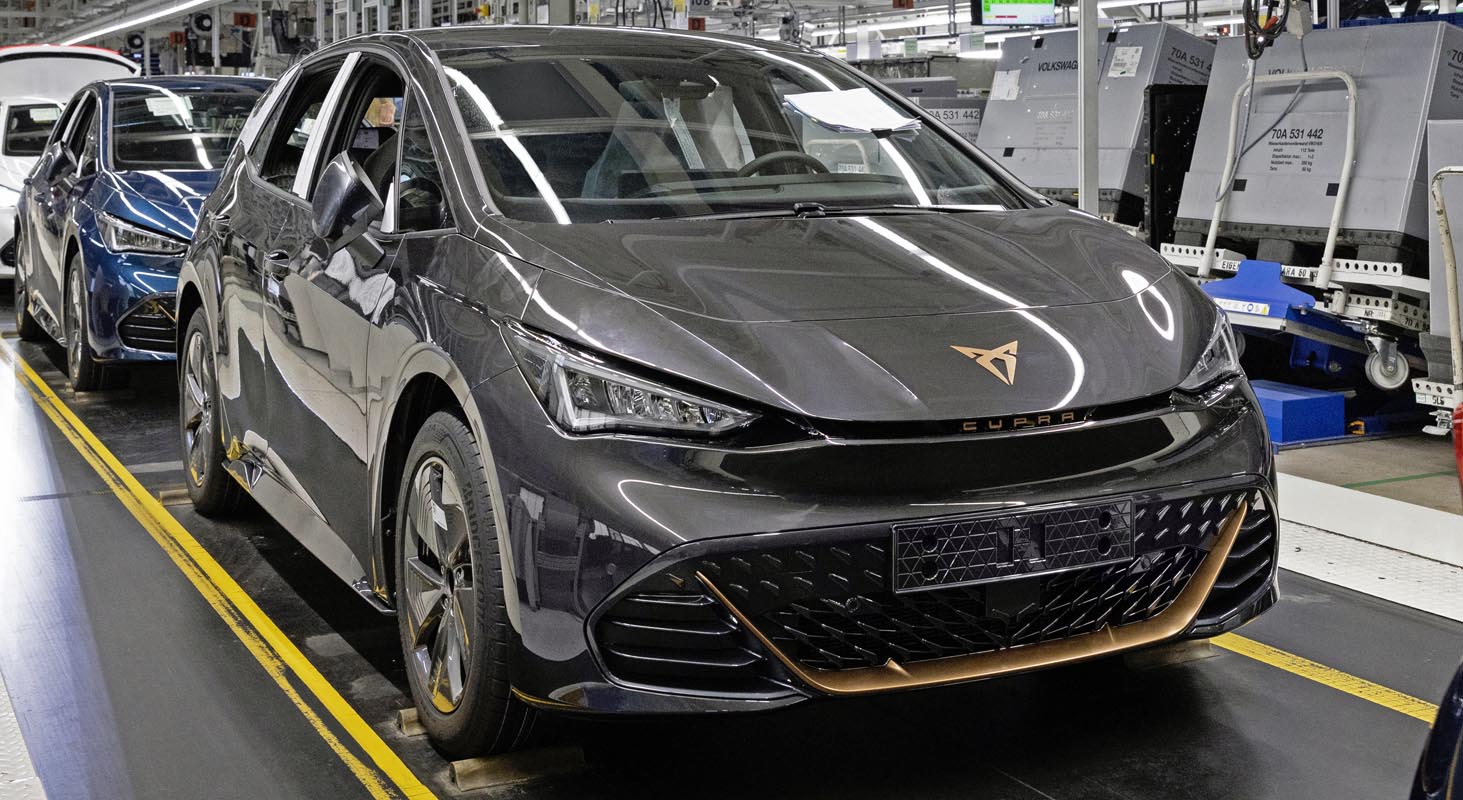 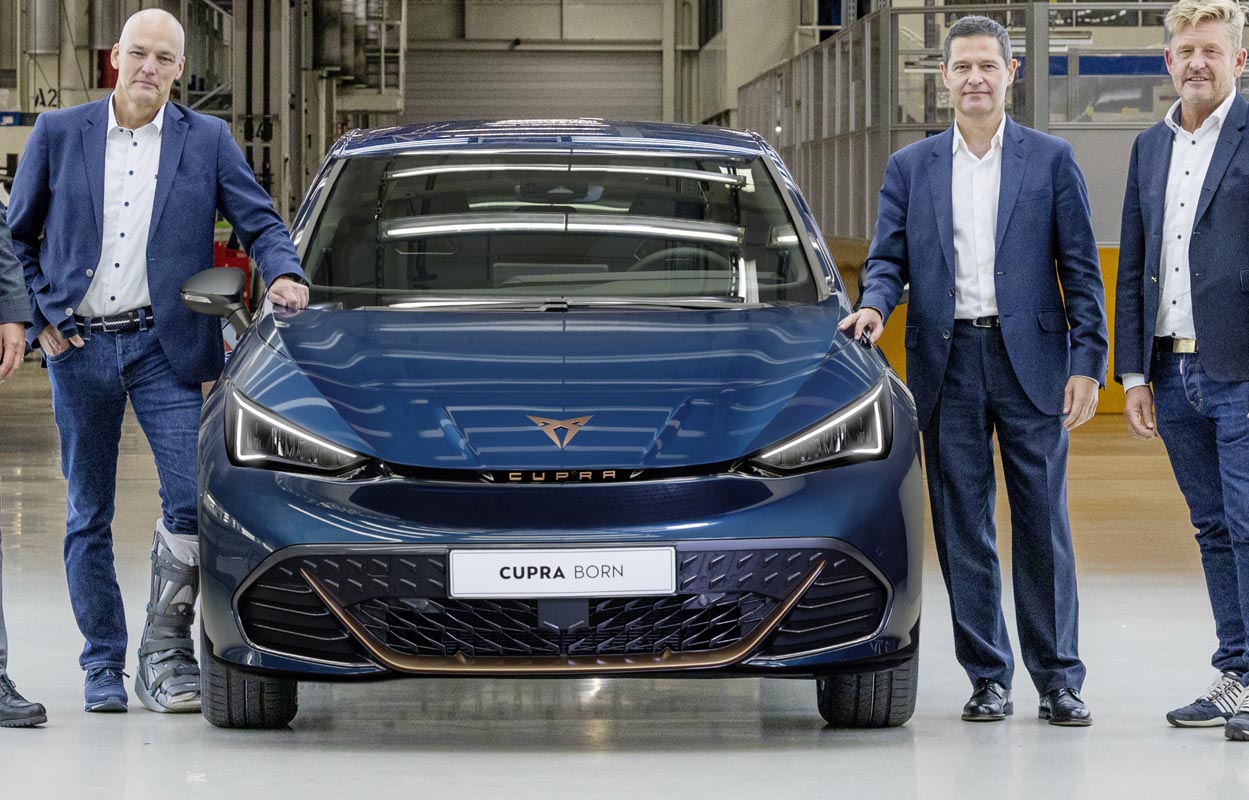 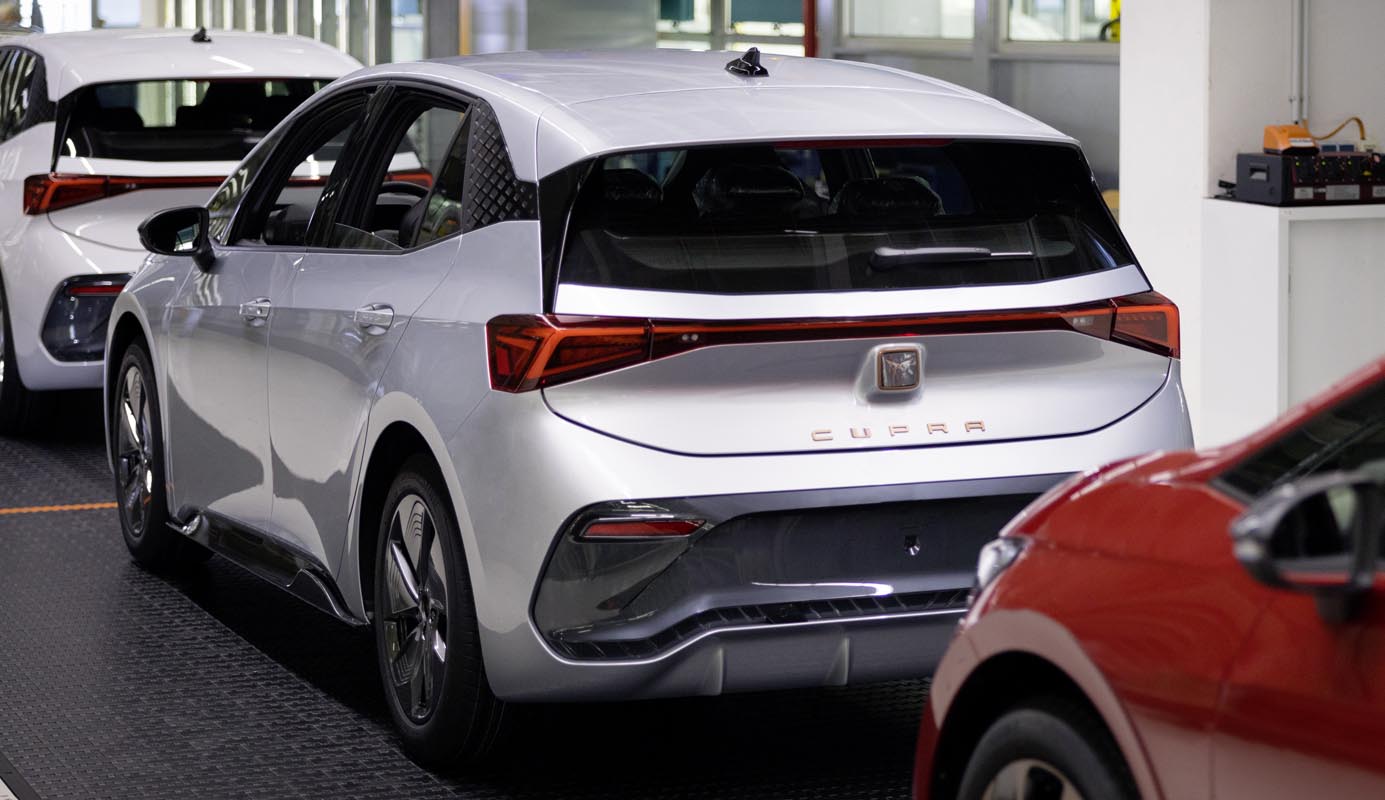 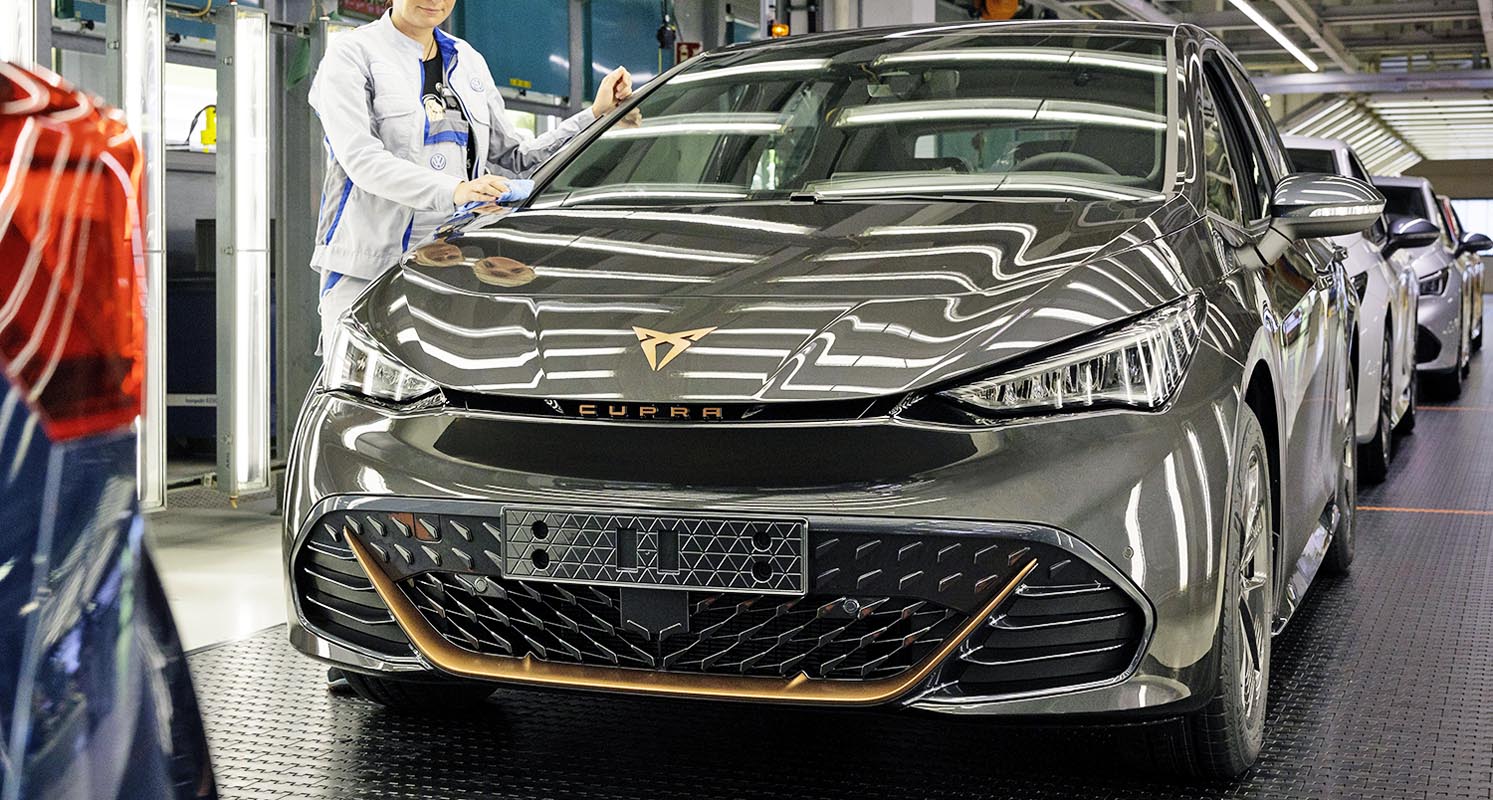 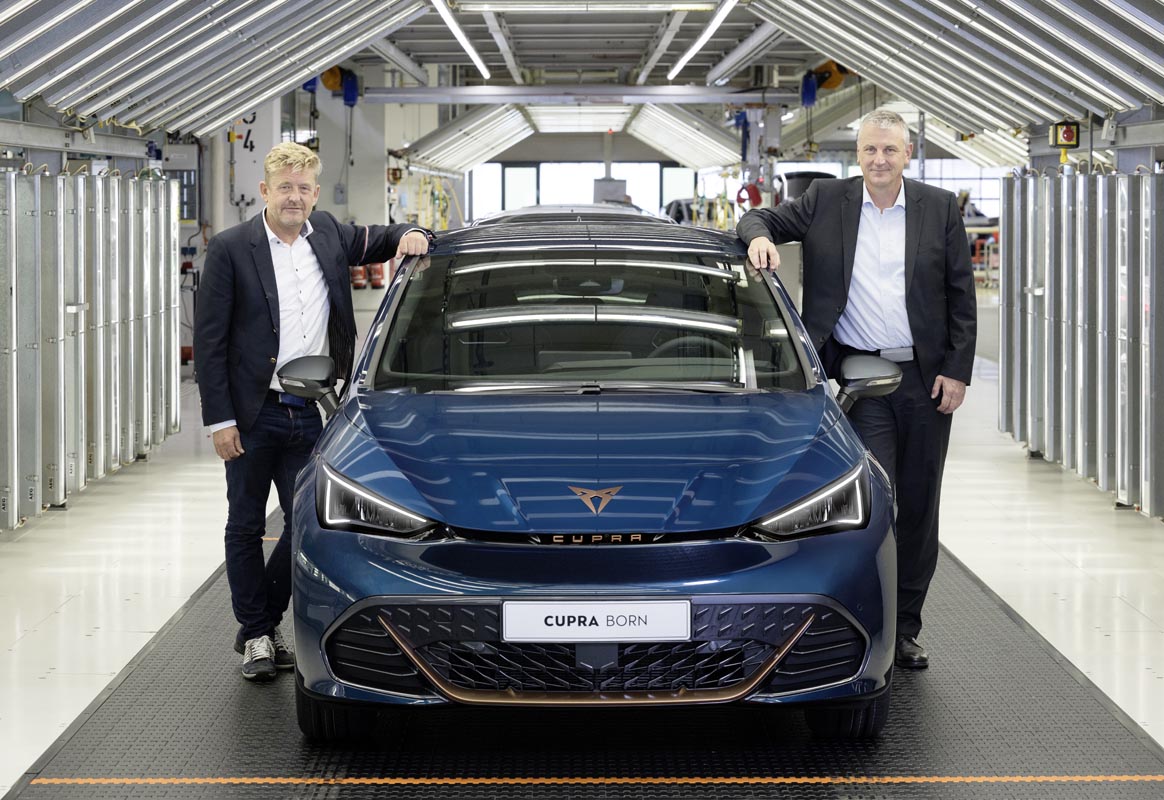