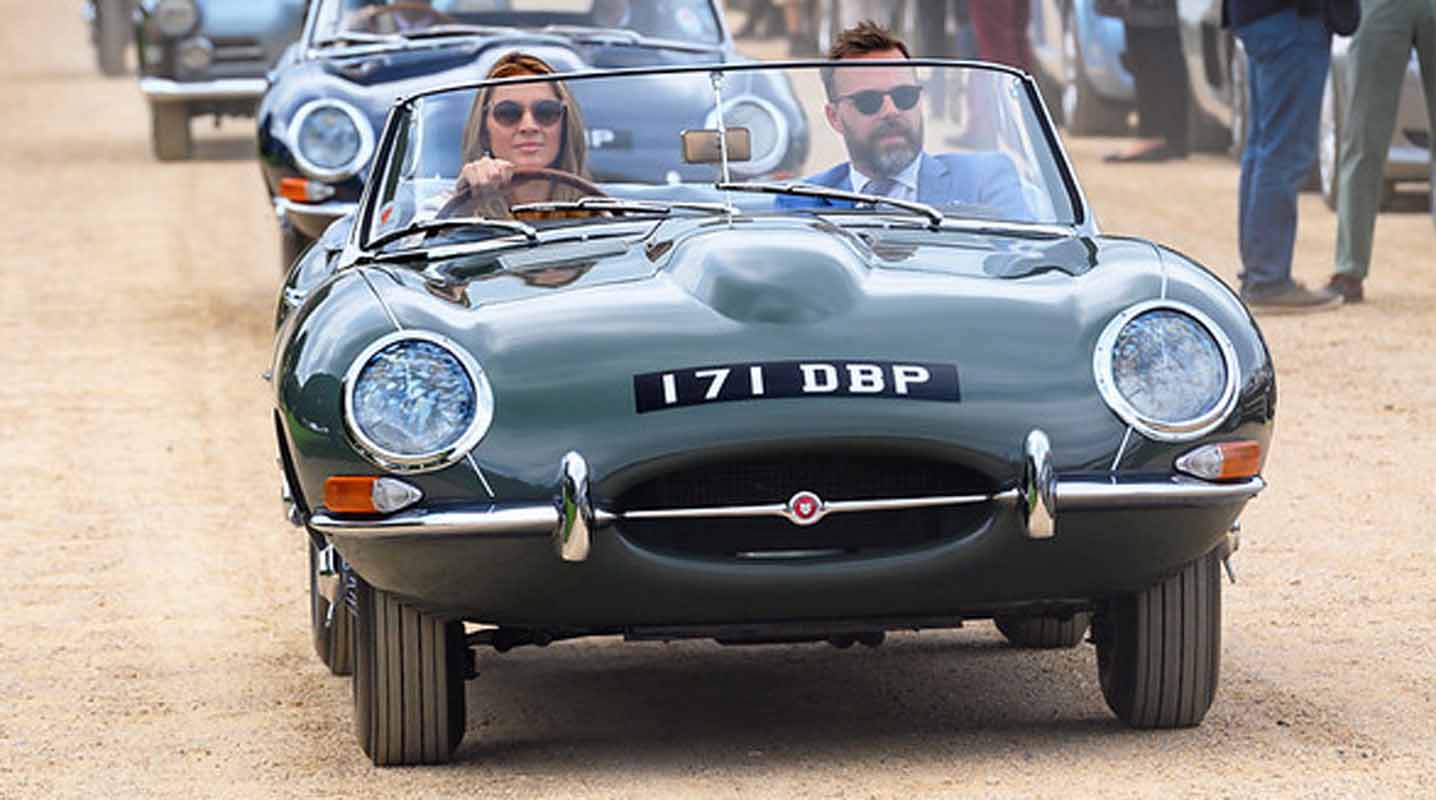 The Concours of Elegance is introducing a brand new feature to its 2022 edition, designed to celebrate the pioneering women of the automotive world. The new Levitt Concours shines a light on female enthusiasts and their vehicles, with a new one-day driving tour and bespoke showcase feature at Hampton Court Palace on Saturday 3rd September. The tour will begin at the Odney Club, finishing at the Concours of Elegance, featuring a group of 30 rare and exotic women-owned vehicles from Austin Healey 3000s to Ferrari Daytonas.

The new Levitt Concours is named in honour Dorothy Levitt, the first English female racing driver. Famed for setting the ladies’ world land speed record as well as the first water speed record, and dubbed the ‘Fastest Girl on Earth’, Dorothy Levitt was an automotive pioneer an avid motoring enthusiast and an accomplished pilot.

Levitt began her racing career in 1903 at the Southport Speed Trials winning her class in a 12hp Gladiator. In 1905, Levitt broke the record for the ‘longest drive by a lady driver’, driving a De Dion-Bouton from London to Liverpool and back in just two days – at a time when tarmac roads barely existed, and road maps, road signs and petrol stations were yet to be invented – with only her small Pomeranian dog, ‘Dodo’, and an automatic Colt revolver (known as “‘the secret of the Dainty Motoriste’) by her side. Levitt opened up driving – and the freedoms it brought – to women all over the world.

While the world of thoroughbred racing cars and high-end collector vehicles is still viewed as a primarily male pursuit, the reality is that some of the most voracious automotive thrill-seekers and knowledgeable car collectors in the world are, and always have been, women. The Levitt Concours will draw attention to these women, while simultaneously paying homage to one of the most ground-breaking drivers of all time.

The Levitt Concours forms just one part of the largest and most ambitious Concours of Elegance yet, celebrating the tenth anniversary of the event. A total of 70 rare and exotic cars will be generously displayed in the grounds of Hampton Court Palace, transported from all corners of the globe by their owners. Many of these cars – which form the Main Concours event – have never been seen before in the UK. Outside of the Main Concours there are special displays gathering the winners from the previous editions of the Concours of Elegance, a new ‘The Collector’ feature shining a light on one passionate individual’s collection of seven rare Packard Twelves. In total, around 1,000 cars will be on display at Hampton Court Palace over the course of the weekend of 2nd-4th September.

Away from the automotive displays, Concours of Elegance remains an occasion of pure luxury, with champagne provided by Charles Heidsieck, picnics by Fortnum & Mason, live stage interviews with Chubb Insurance, a live collector car auction by Gooding & Co and a collection of art, jewellery and fashion displays. Presenting Partner A. Lange & Söhne will once again showcase some of its most intricate timepieces.

If you wish to take part in the Levitt Concours, please contact Chrissy Campbell at chrissy@thoroughevents.co.uk 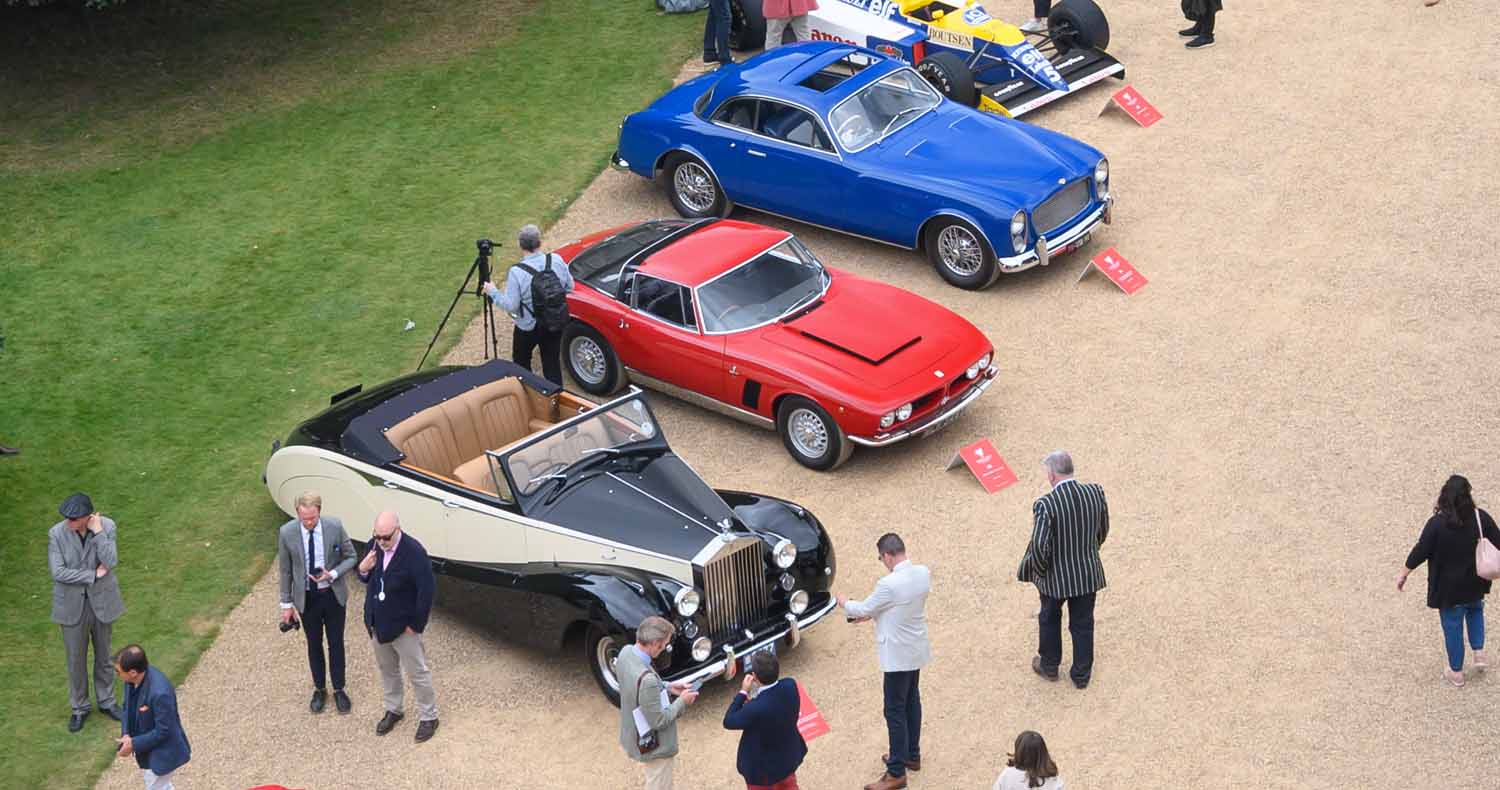 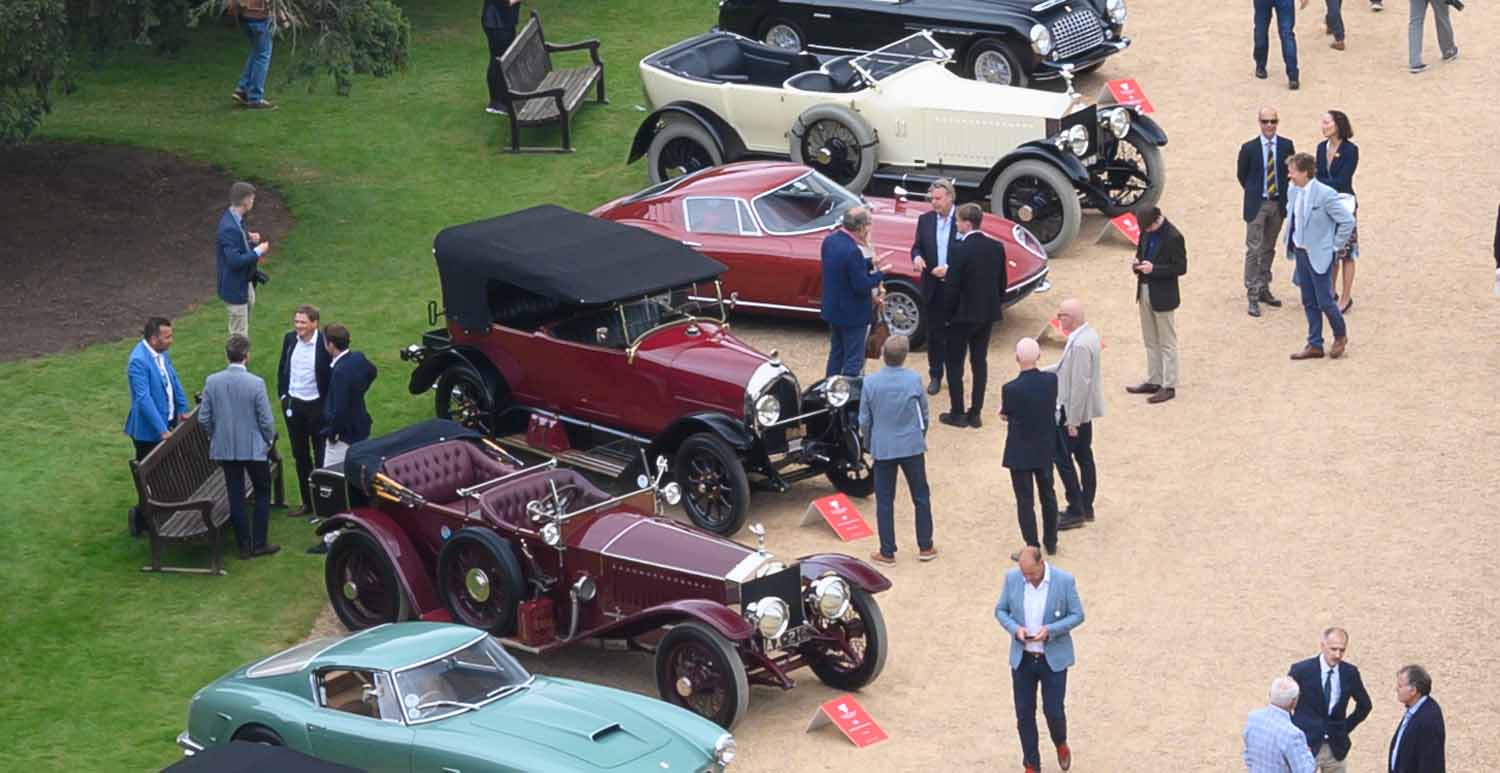 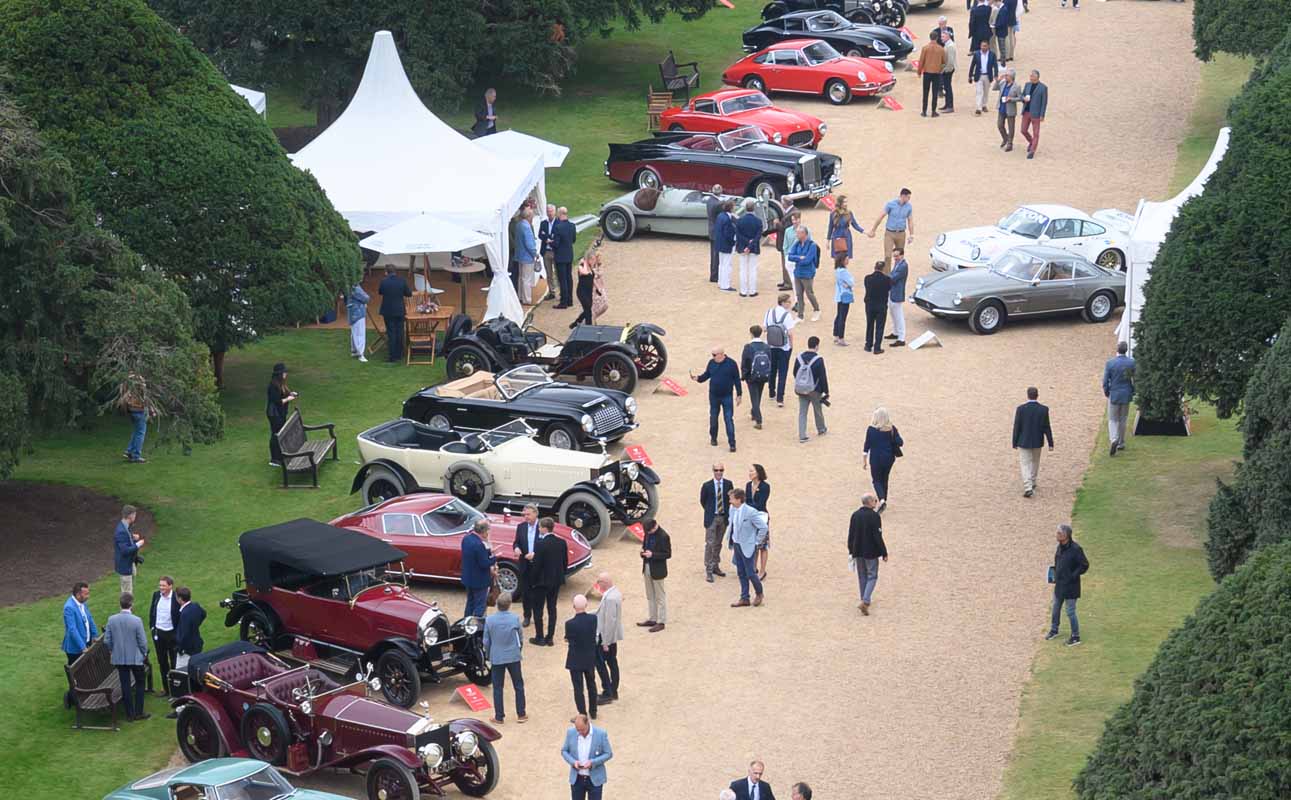 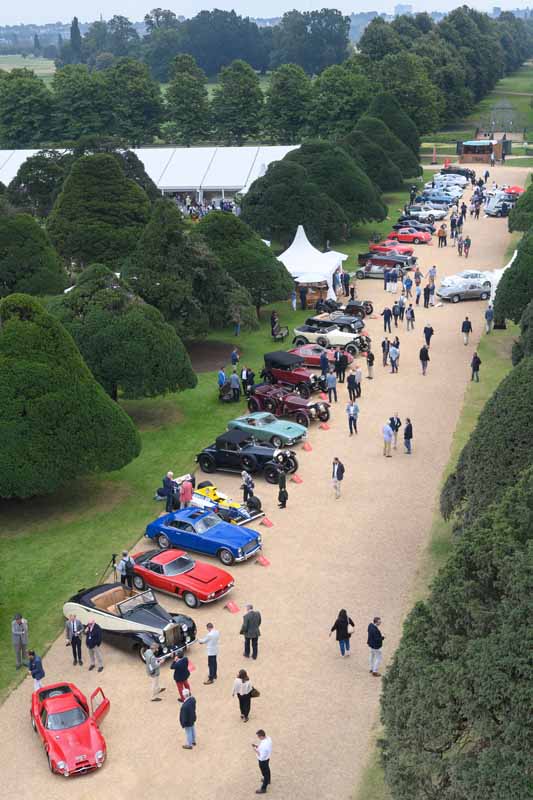 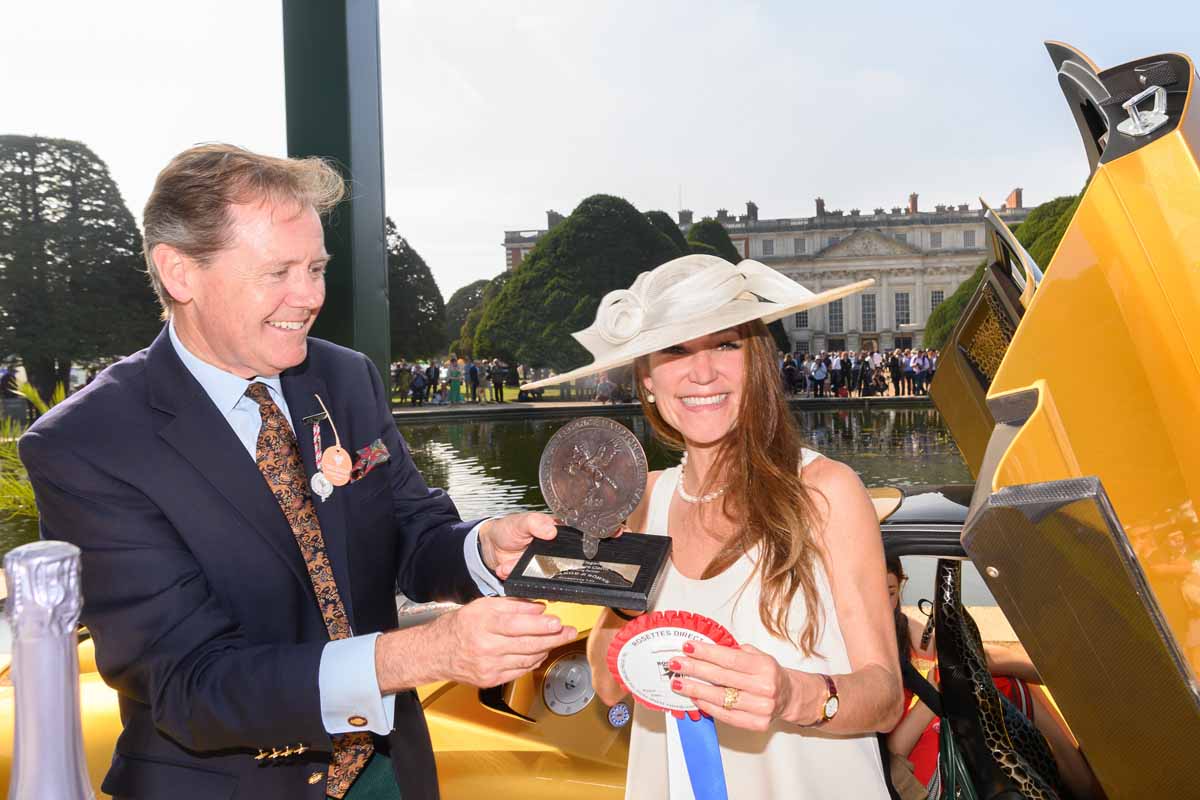 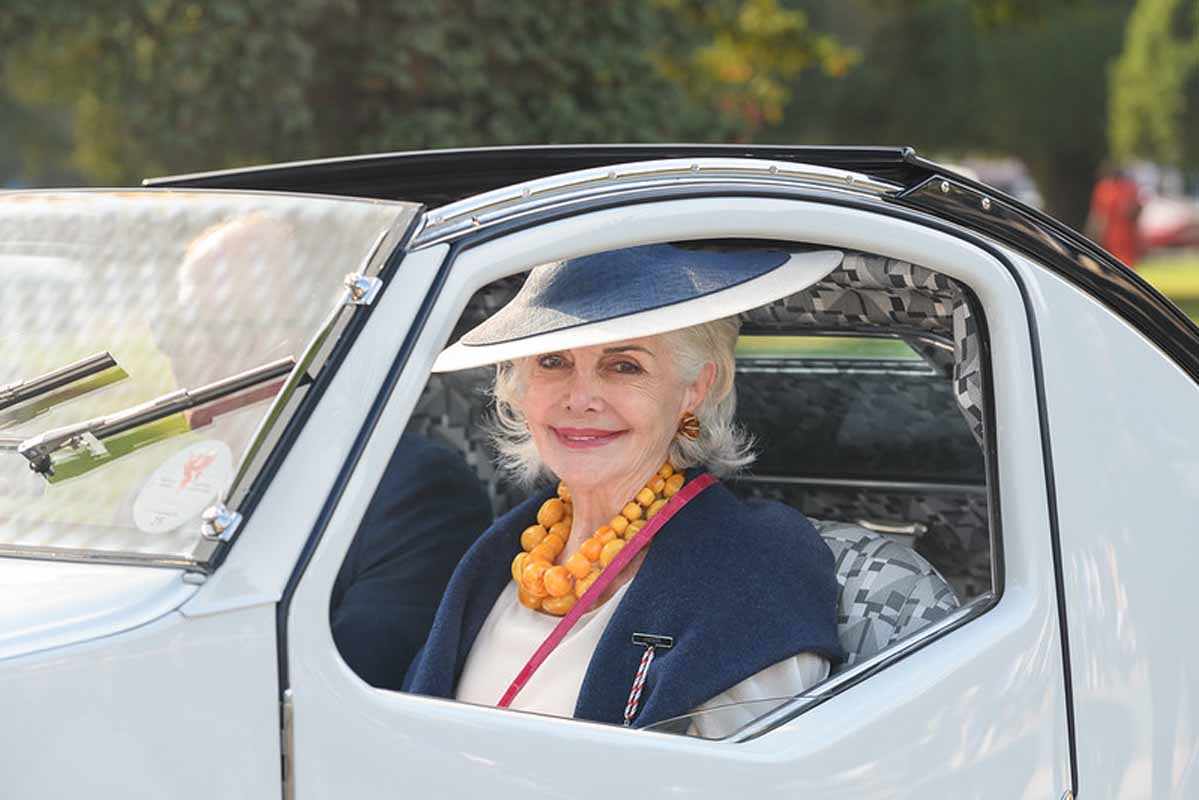 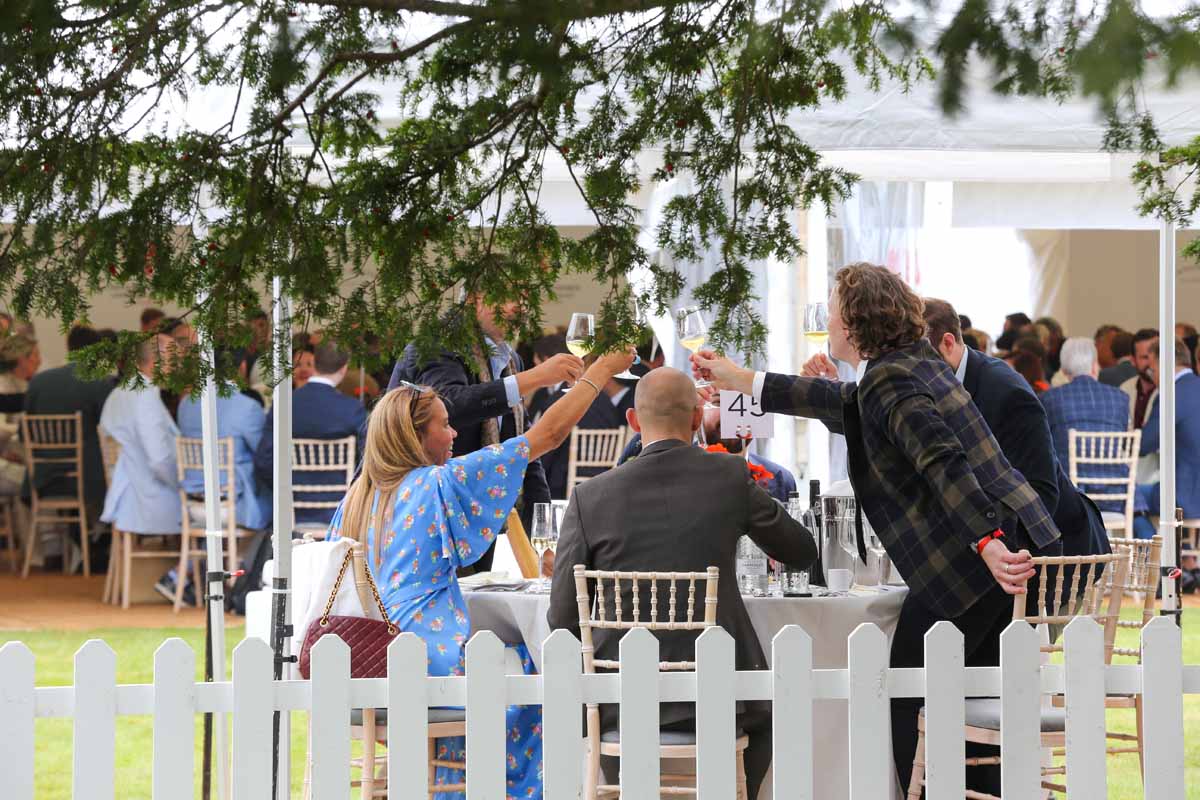 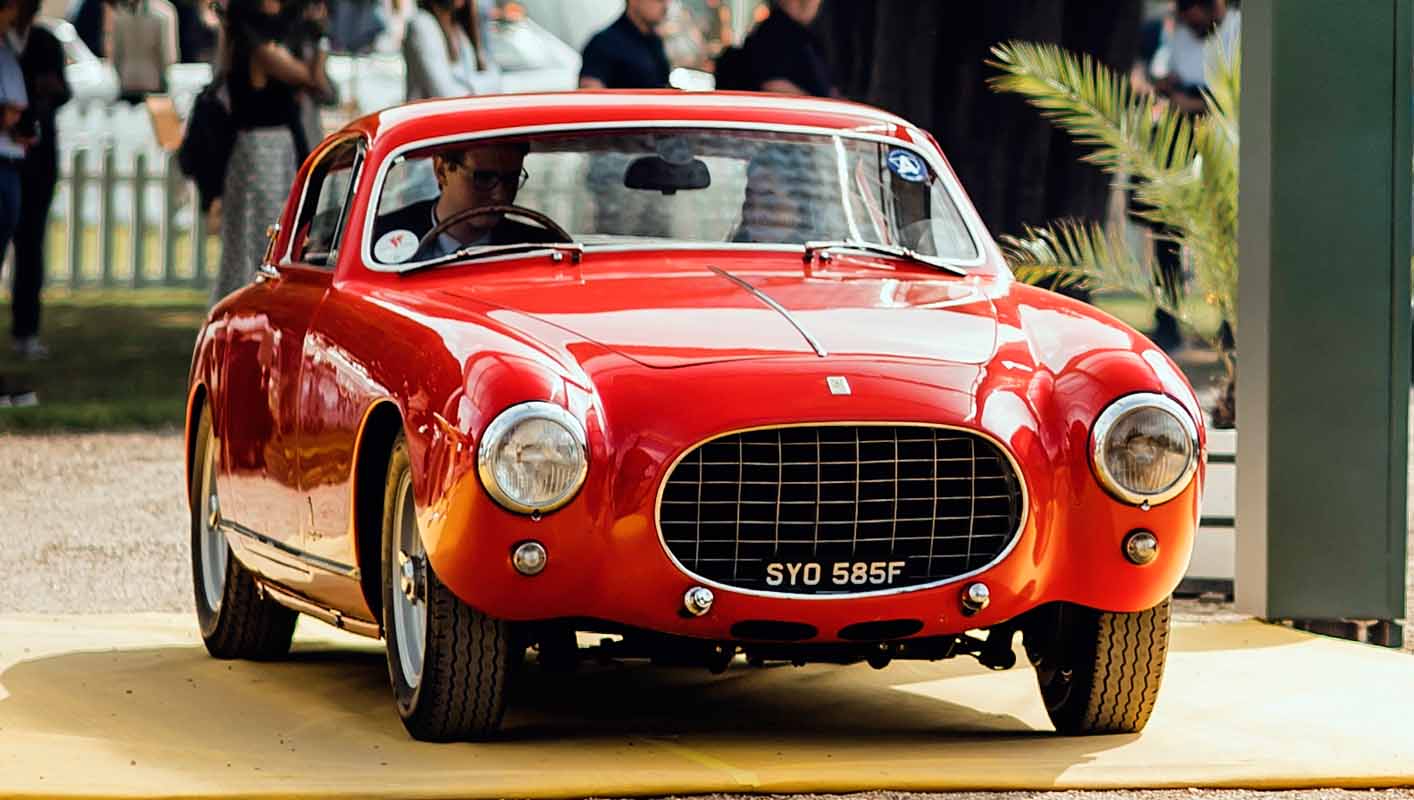 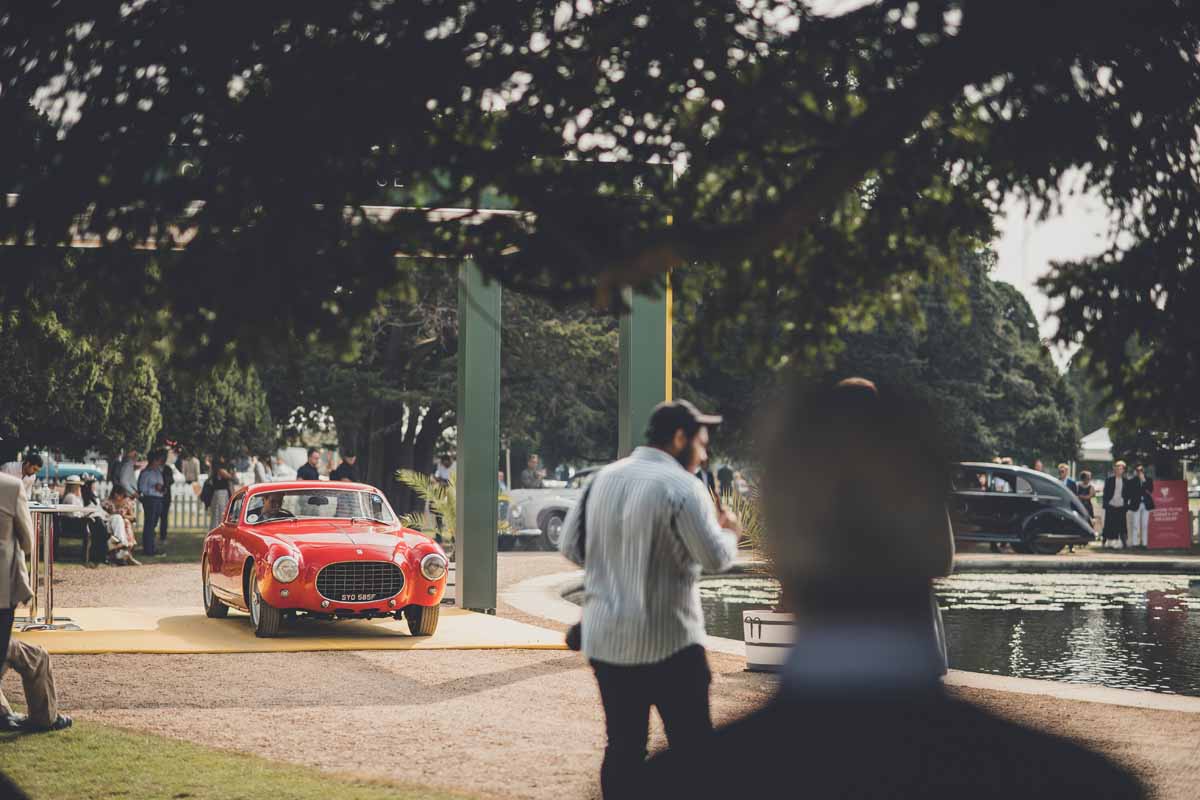 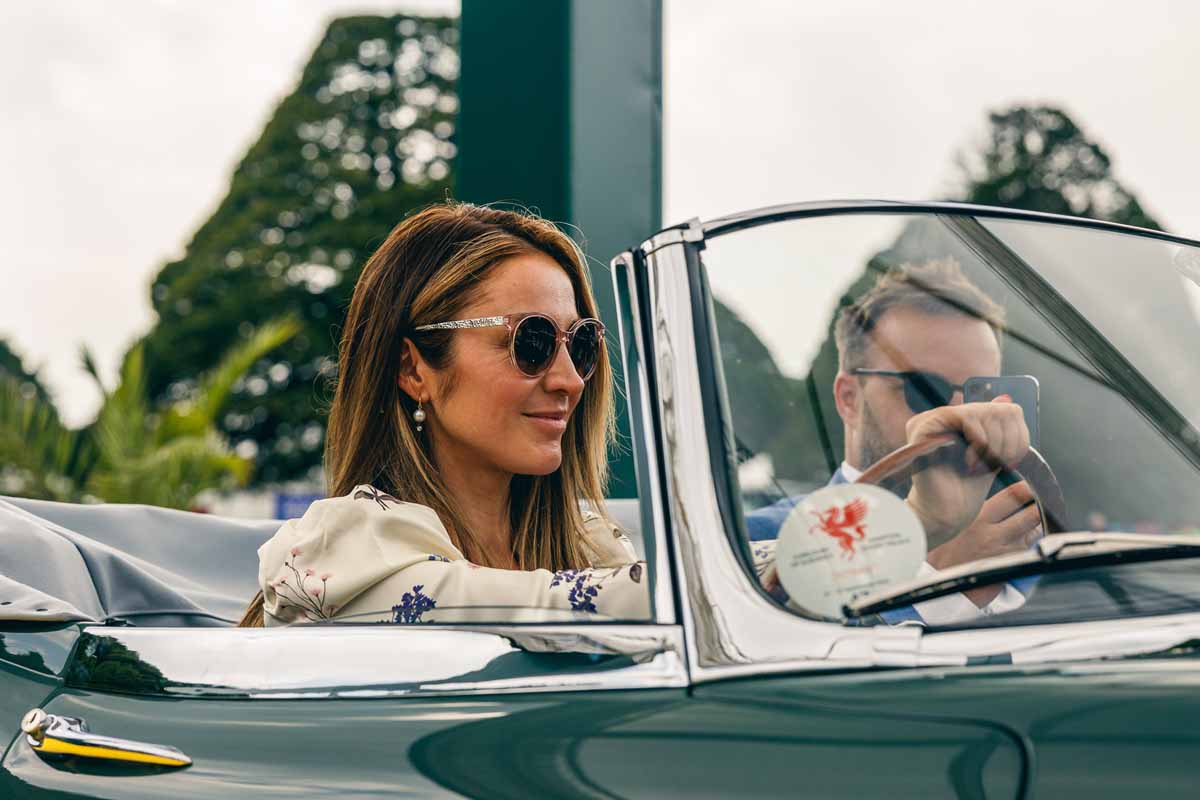 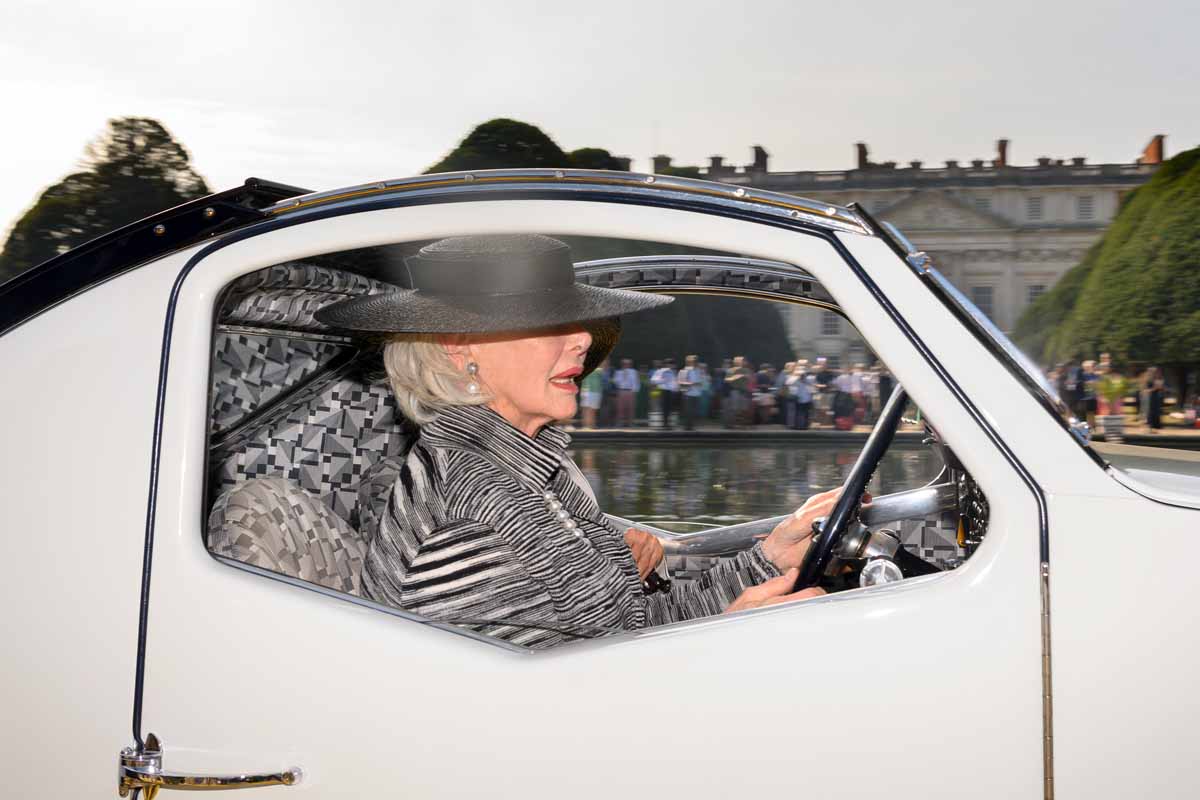 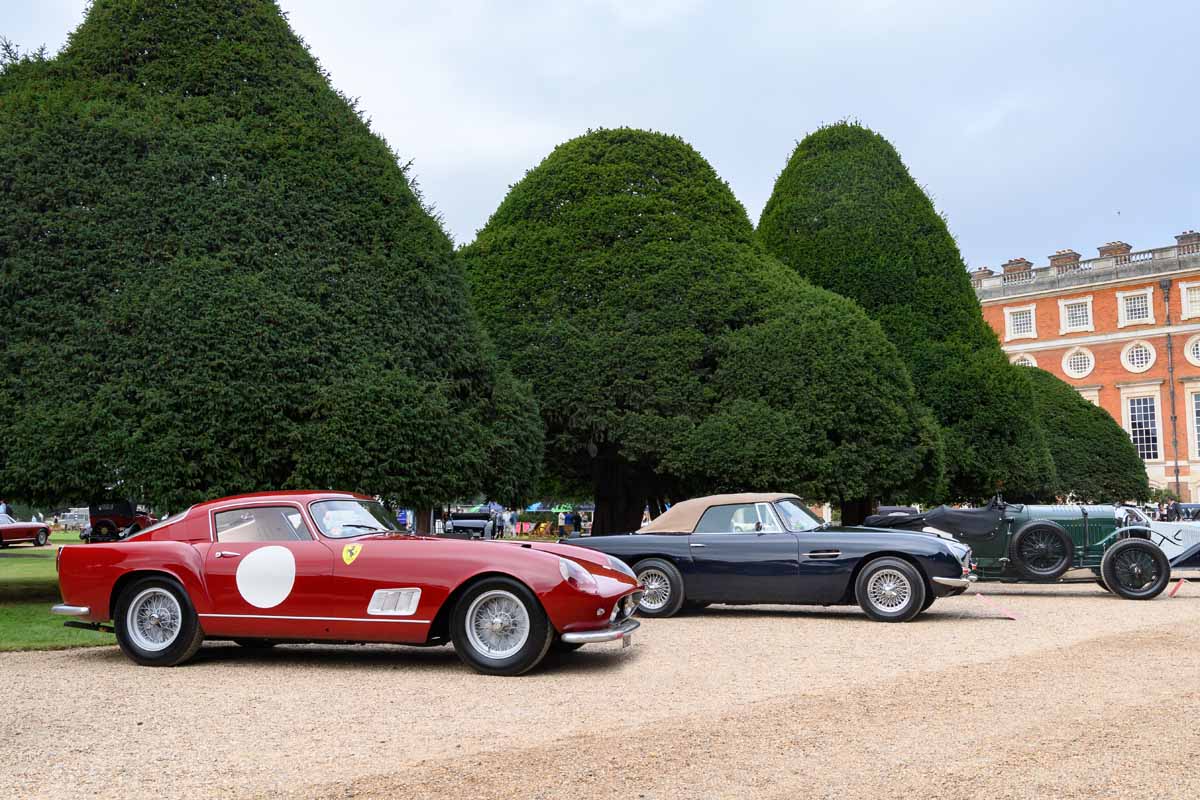 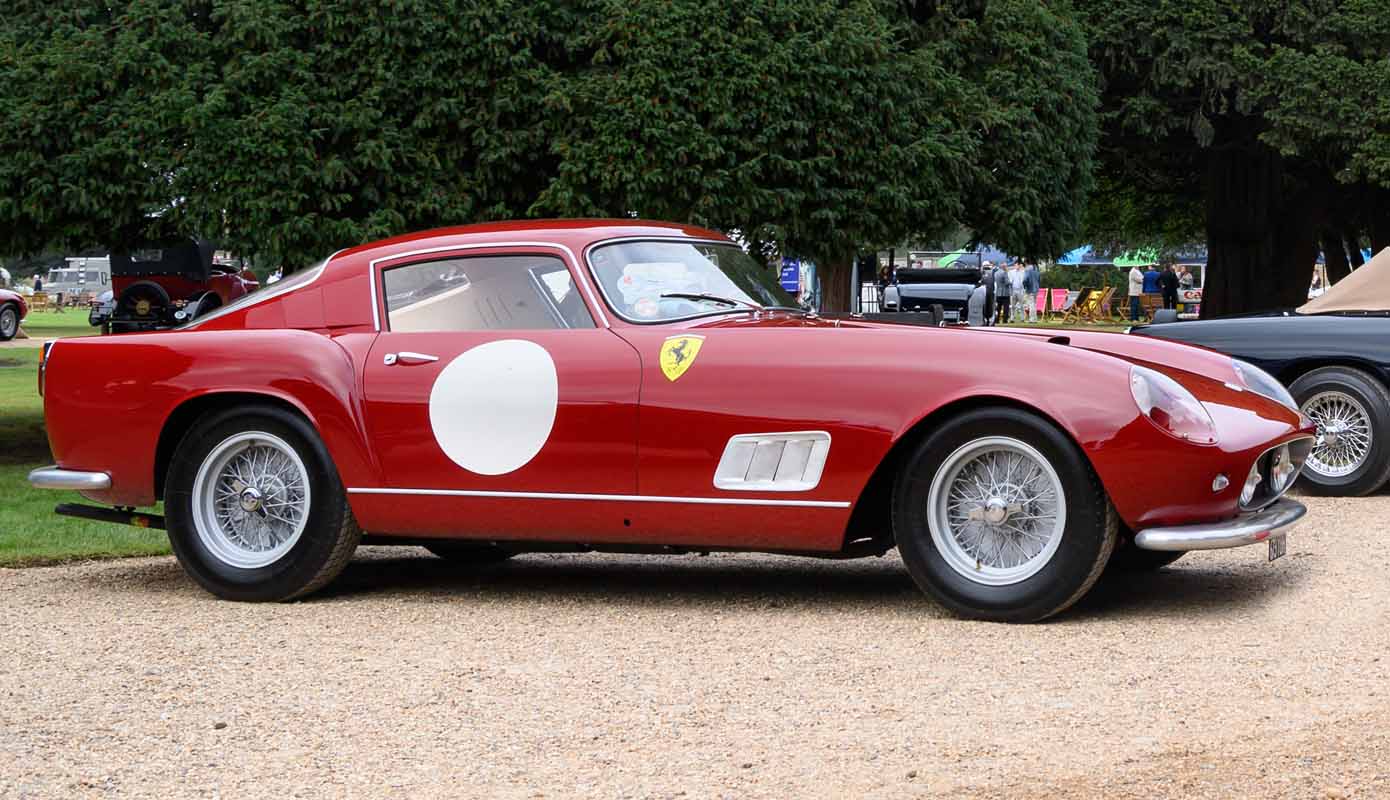 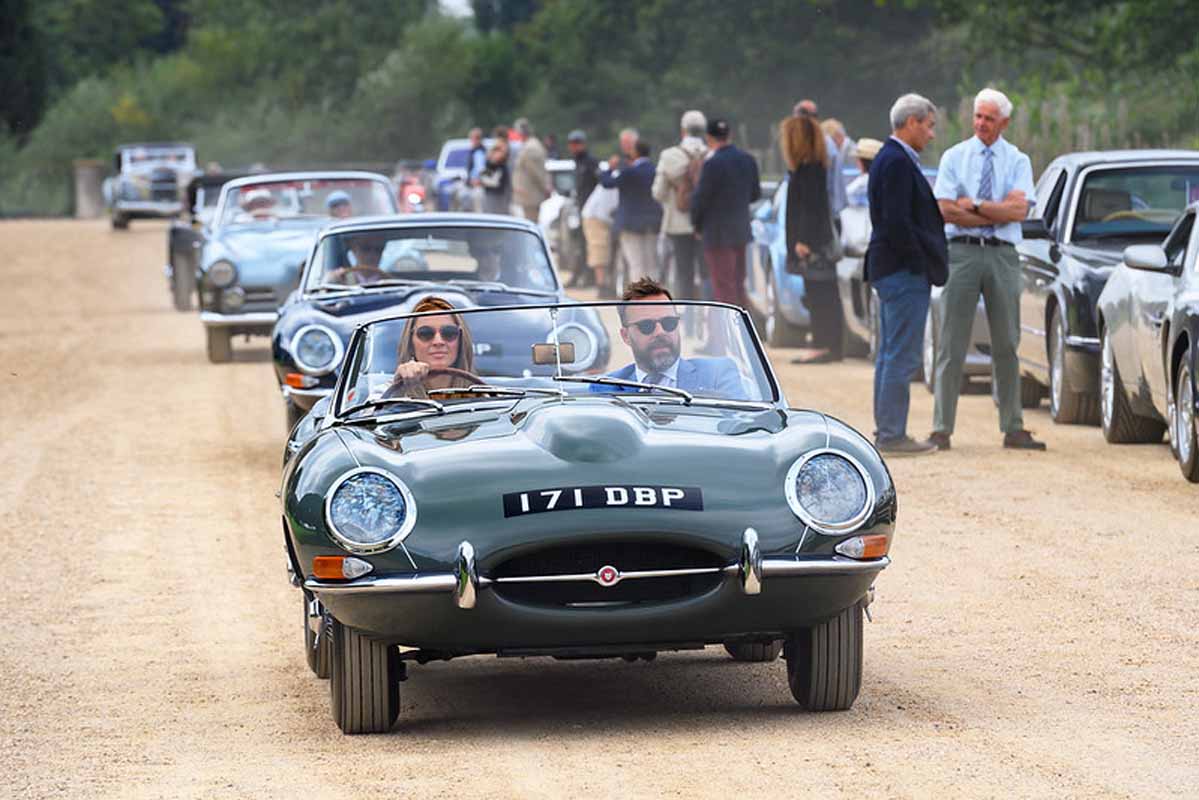 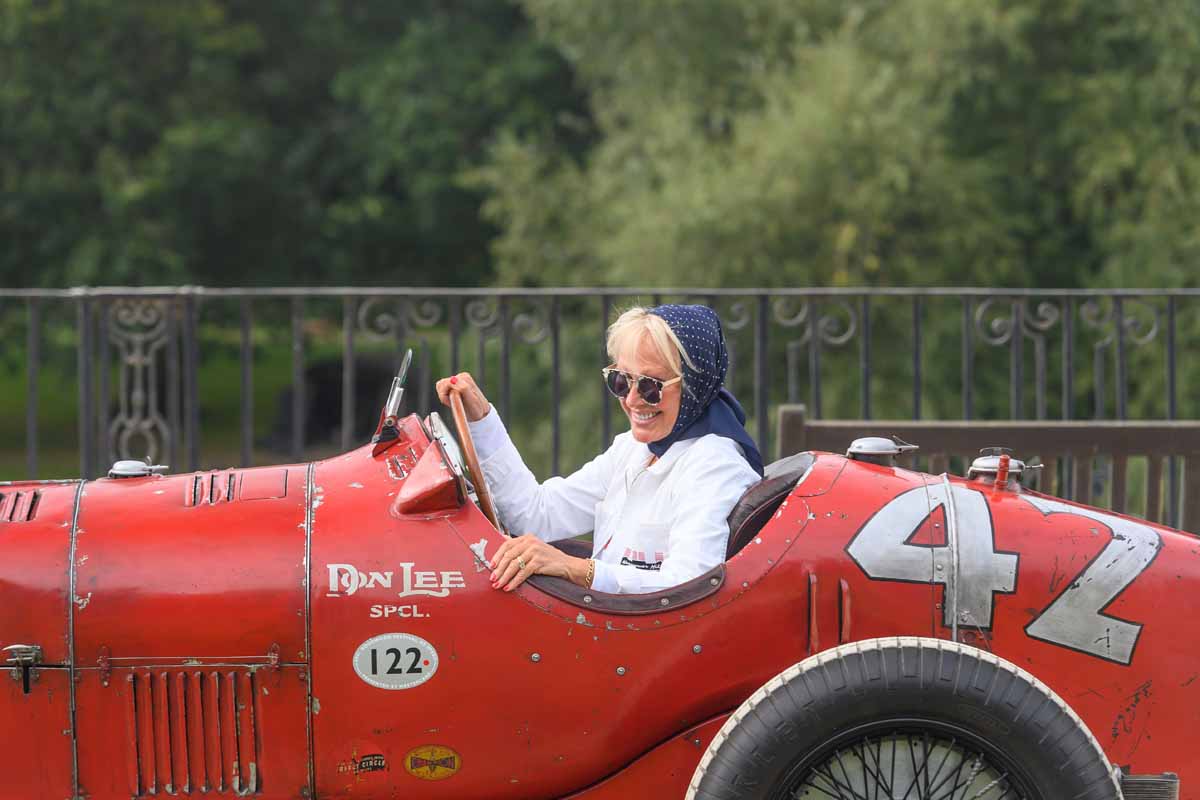