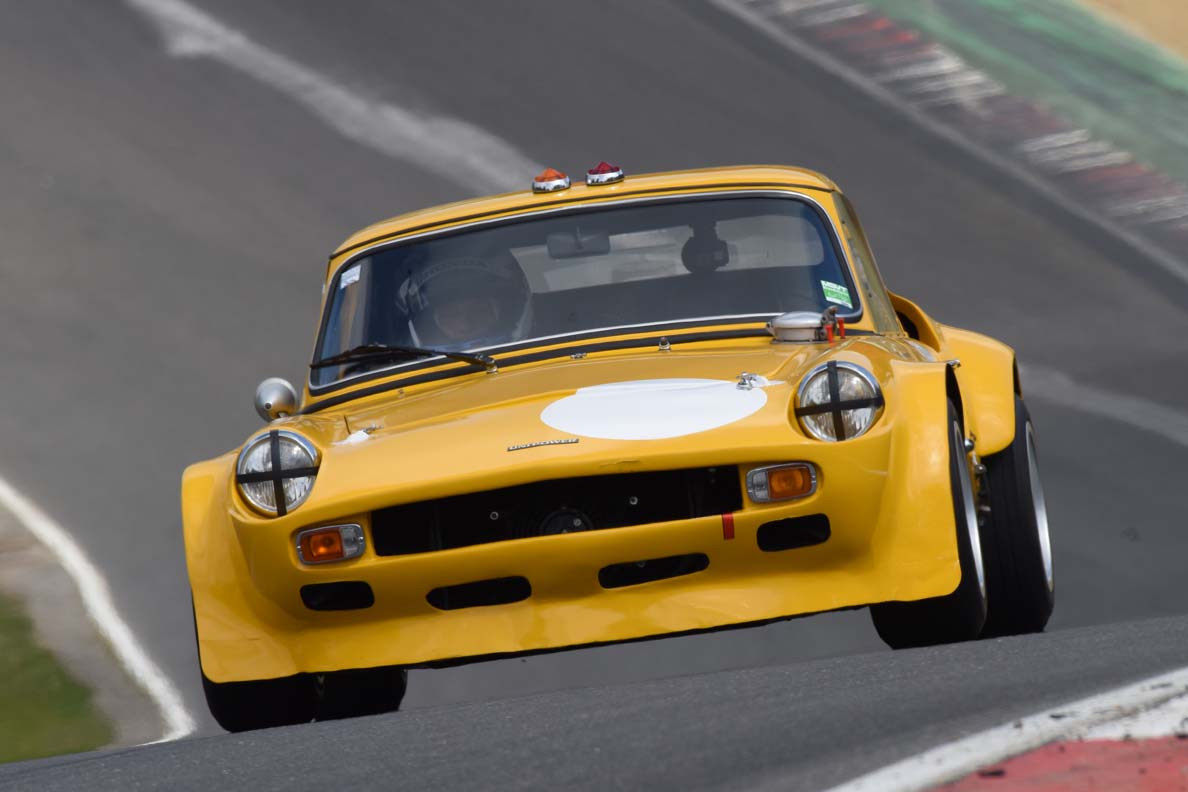 The London Concours has revealed its final class. This year, once again, the event welcomes the ‘Lost Marques’, sponsored by presenting partner Breguet. The class is a celebration of some of the finest marques that no longer survive. These rare classics will grace the lawns of the Honourable Artillery Company HQ from 8-10 June – reminding us of days gone by.

On display, are models ranging as far back as the 1926 Packard 426 Boat Tail. This car is a beautifully crafted hand-bodied Packard. The current owner of this particular Packard is a boat builder who rescued it in a semi-derelict fire damaged state and recreated the boat-tail of the car using traditional boat-building techniques. He used the ‘Labourdette’ style to mimic the original car, and created the stunning design using layers of mahogany veneer, screwed and rivetted to small oak ribs, all incorporated onto a mahogany and oak frame which is finished with many layers of traditional yacht varnish.

Also on display, a resplendent 1959 Austin Healey Frogeye Sprite. A wonderful underpowered diminutive lightweight car, the Frogeye Sprite is a fantastically fun car to drive, and a rare sight on the roads today. The Austin-Healey name was created in 1952 after the Earls Court Motor Show when a deal was struck with the British Motor Corporation to produce the Austin Healey 100. The 100 was the precursor to the smaller Sprite. The Austin Healey marque operated for just 20 years until 1972 when it ceased to exist.

Alongside the beautiful Austin-Healey is a very unusual 1966 Unipower GT. The GT on display was is the first car sold and built by manufacturer, Universal Power Drives Ltd in 1966 – number 1 of 73 – which were comprised of a mix of road and race cars. This stunning example is Historic compliant and has raced in the UK and Europe as a Factory entry at the Nürburgring 500kms and the Barcelona 12 hours, and also in the 1969 World Championship of Makes. The car’s current owner placed second in class in the HSCC Historic two-litre Championship in 1986 and won the Brighton Speed Trials, Forrest Lycett Trophy consecutively from 1978-82.

According to the Bristol Owners’ Club, around 440 examples of the 400 were built in two production series between 1946-49, with approximately 130 models still existing today. ‘KSK 417’, is from the middle of that period, incorporating some of the Series 2 modifications, such as a heater, an opening rear window, and a boot lid mounted spare wheel. First registered in 1948, it is unique from any other 400 in being the only one with wind-down door windows. This car has a continuous ownership history from new, covering some 14 different keepers including the Bristol Aeroplane Company’s then chief test pilot, Cyril Unwin. Bought by the current owners in 2017, it was rebuilt by specialist Spencer Lane-Jones and others. It gave its novice entrants a trouble-free run in the 2018 Mille Miglia, and also ran successfully in Austria’s Ennstal Classic and Italy’s Leggenda di Bassano.

These automobiles form part of a fantastic line-up of Lost Marques, which evoke a bygone era of motoring. This class is just one of eleven classes and features that will grace this year’s London Concours, hosted 8-10 June at the Honourable Artillery Company HQ.

Andrew Evans, London Concours Director, said: “At London Concours we always like to pay our dues to the manufacturers that are sadly no longer producing cars today. The manufacturers may be gone, but the enthusiasm for these cars most certainly has not, and this year in the Lost Marques class, we have some of the finest cars ever made. We can’t wait to welcome some of the greats from the likes of AC, Austin-Healey, Bristol, Sunbeam and Triumph, to the stunning grounds of the Honourable Artillery Club this June.”

Previously held over two days, the London Concours 2021 shifts to a three-day event to capitalise on visitor demand for more luxury brand content – from jewellery to bespoke suits – and modern supercars. The three days will be a VIP Preview Day, Style Edition and Supercar Day. At the heart of each day will remain the collection of nearly 100 rare and iconic luxury cars of all ages that has quickly cemented the London Concours as one of the UK’s top motoring events.

The London Concours takes place from 8-10 June 2021. Tickets are available from londonconcours.co.uk/tickets. 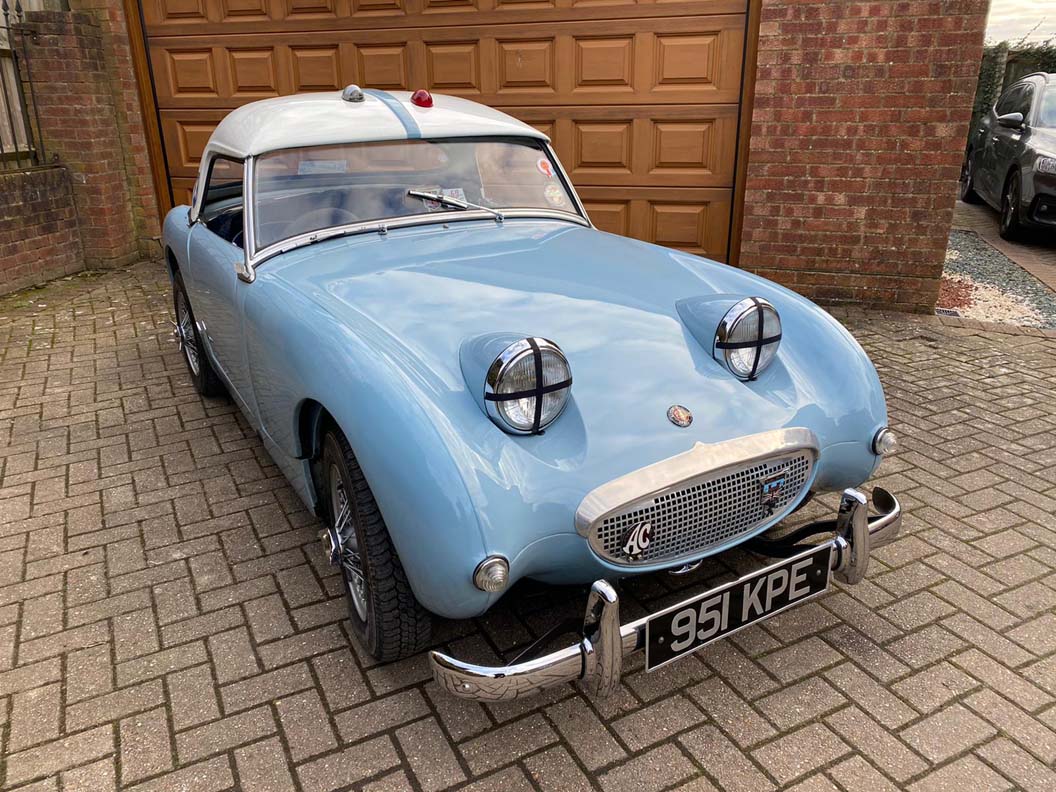 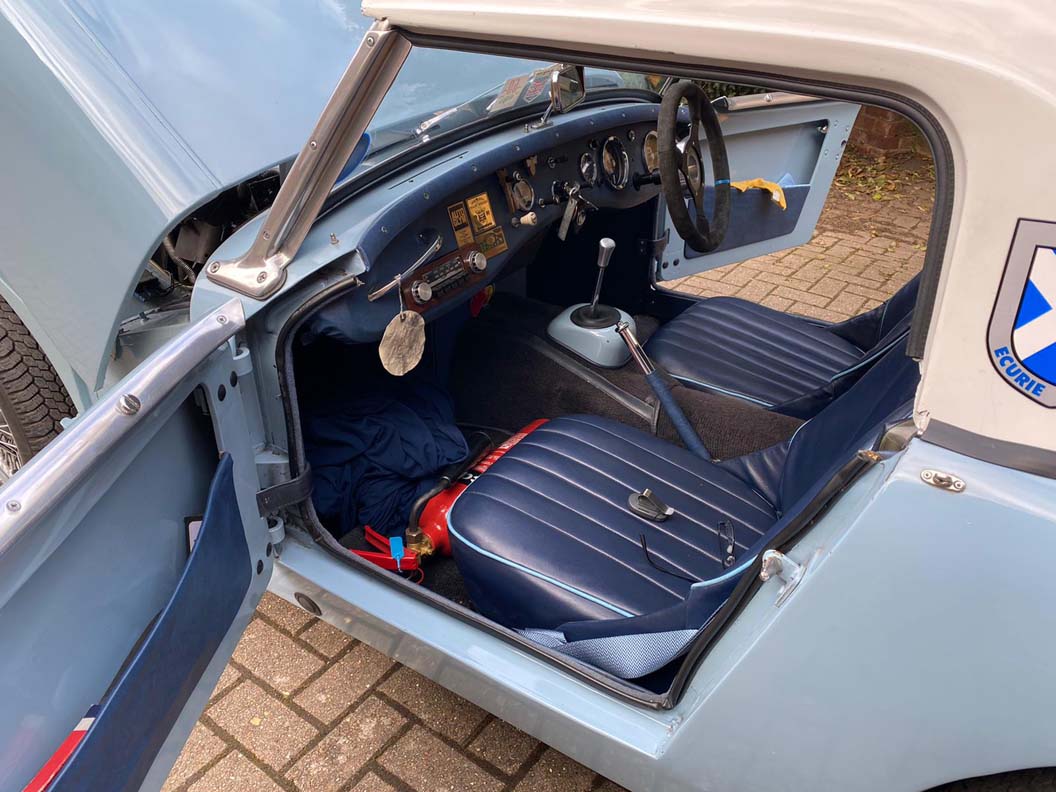 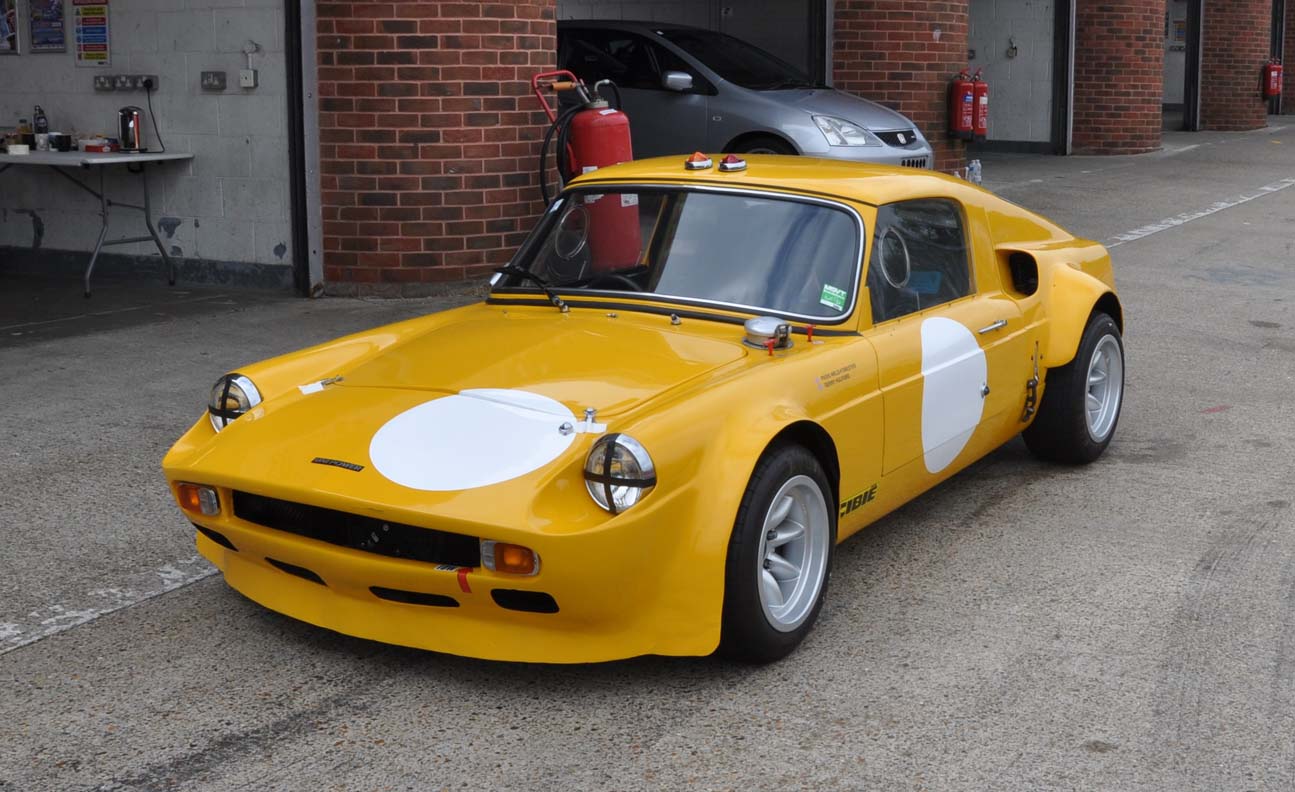 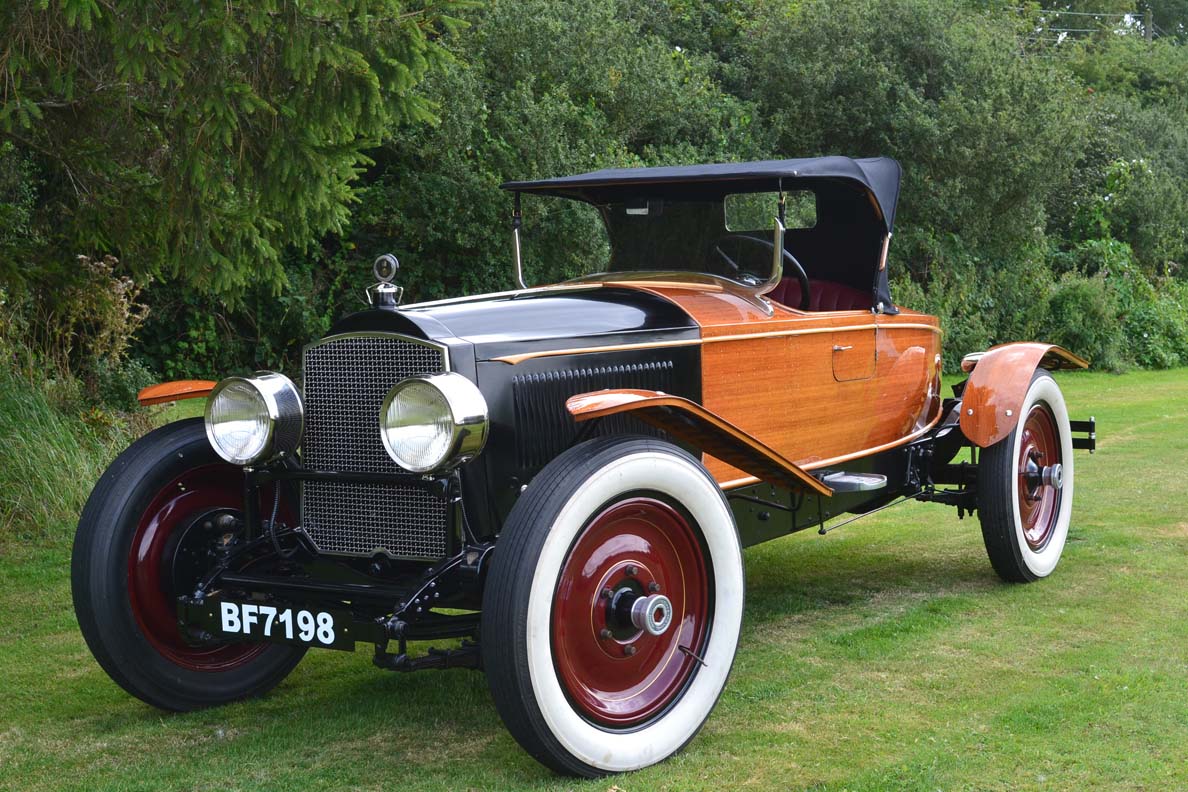 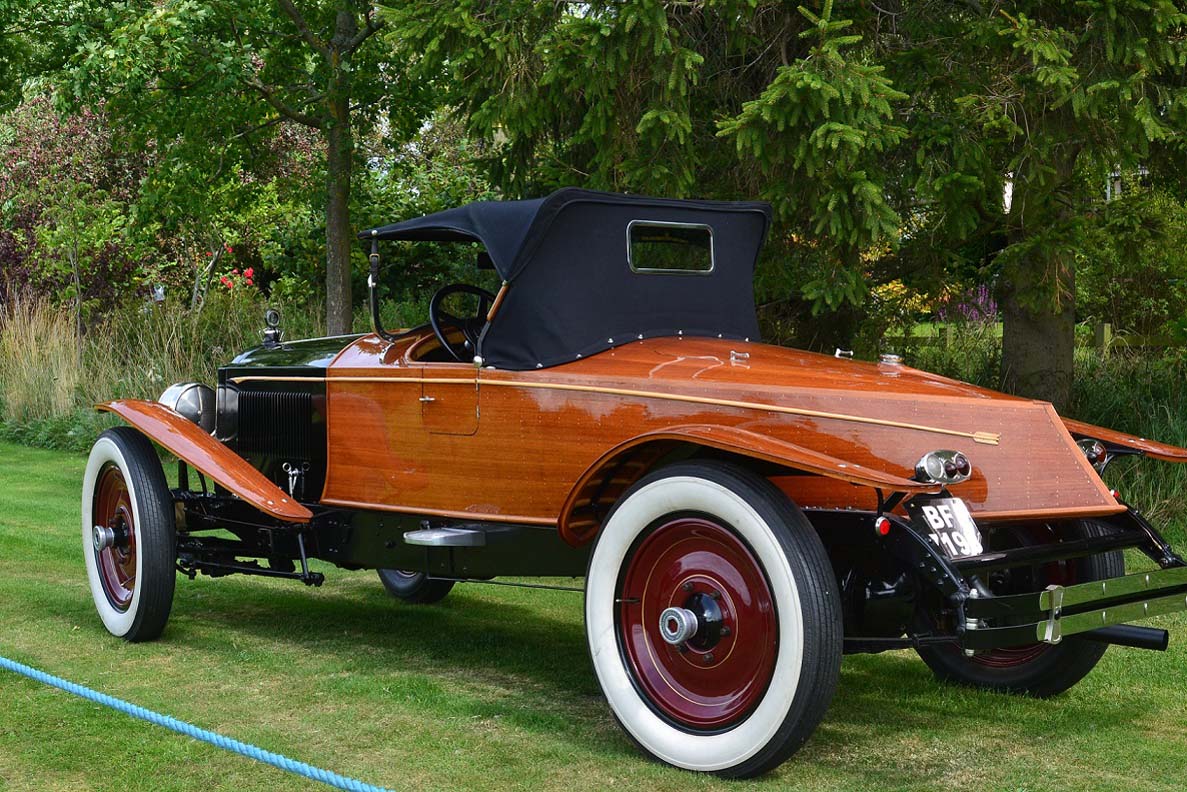 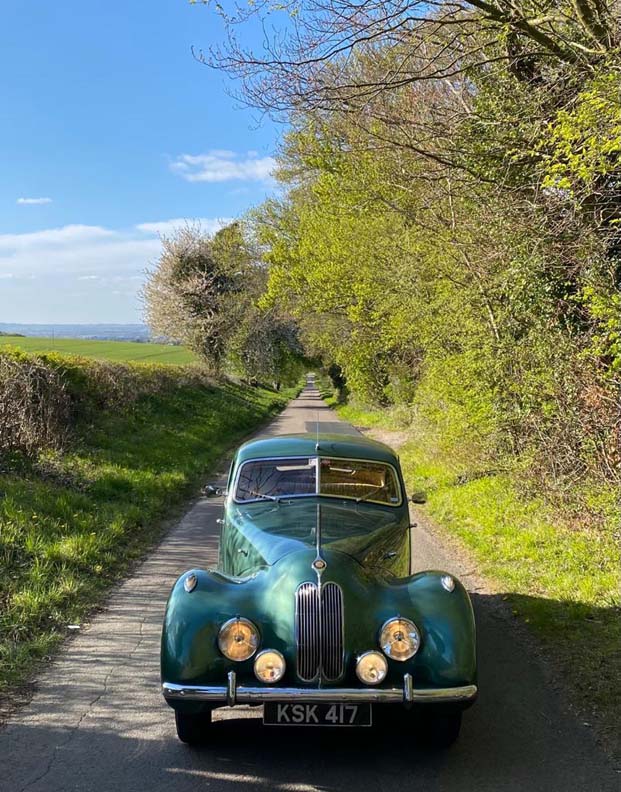 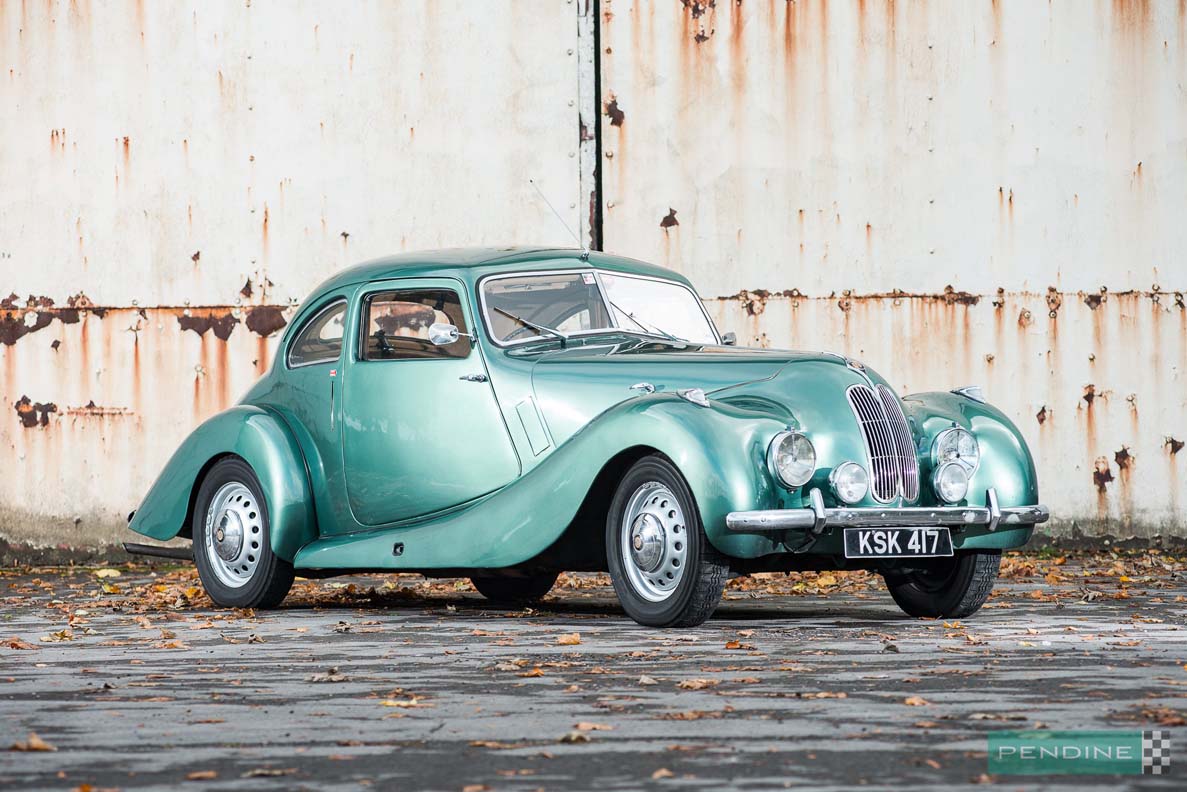