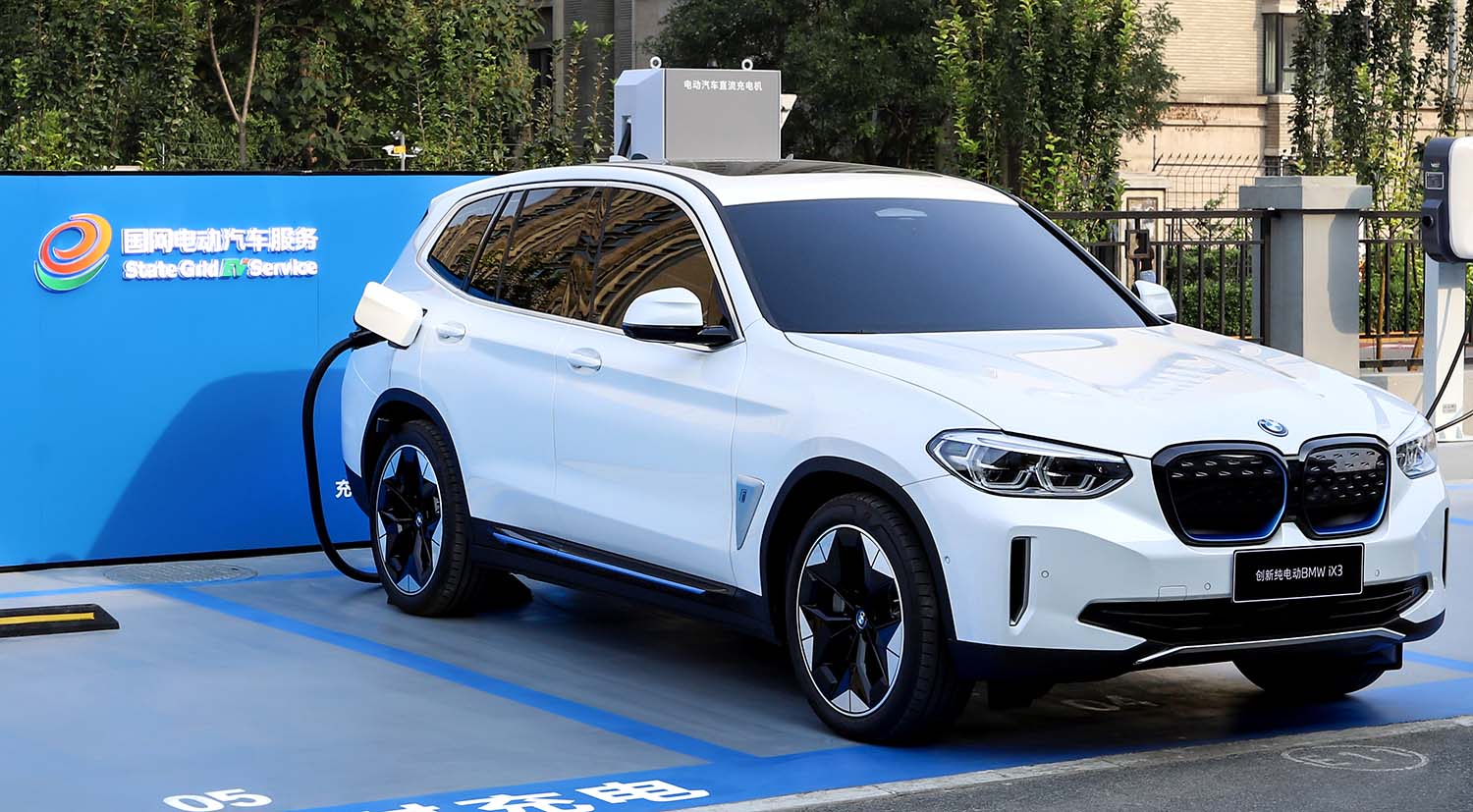 The United States of America finds itself in the distant second spot. According to the data, the US has only 113,527 charging stations, of which only 21752 are of fast-charging capability. Hence, a massive 81% of stations in the US have only slow charging capability. The huge gulf in the numbers of two countries is surprising considering the popularity of major EV maker Tesla in the US.

South Korea compares with the US despite having a minor population. The East Asian country has 106,701 public charging stations, including 15,067 with fast charging capability.

Expectedly, the list consists of developed economies from Europe, North America and East Asia. The Netherlands has the most public charging stations in Europe. It is fourth on the list with 85,453 stations. Three more European nations follow the Dutch in France (54,260), Germany (50,972) and the United Kingdom (36,984).

You can read the entire report with additional statistics and information at: https://stockapps.com/blog/china-has-65-of-public-ev-charging-stations-worldwide/