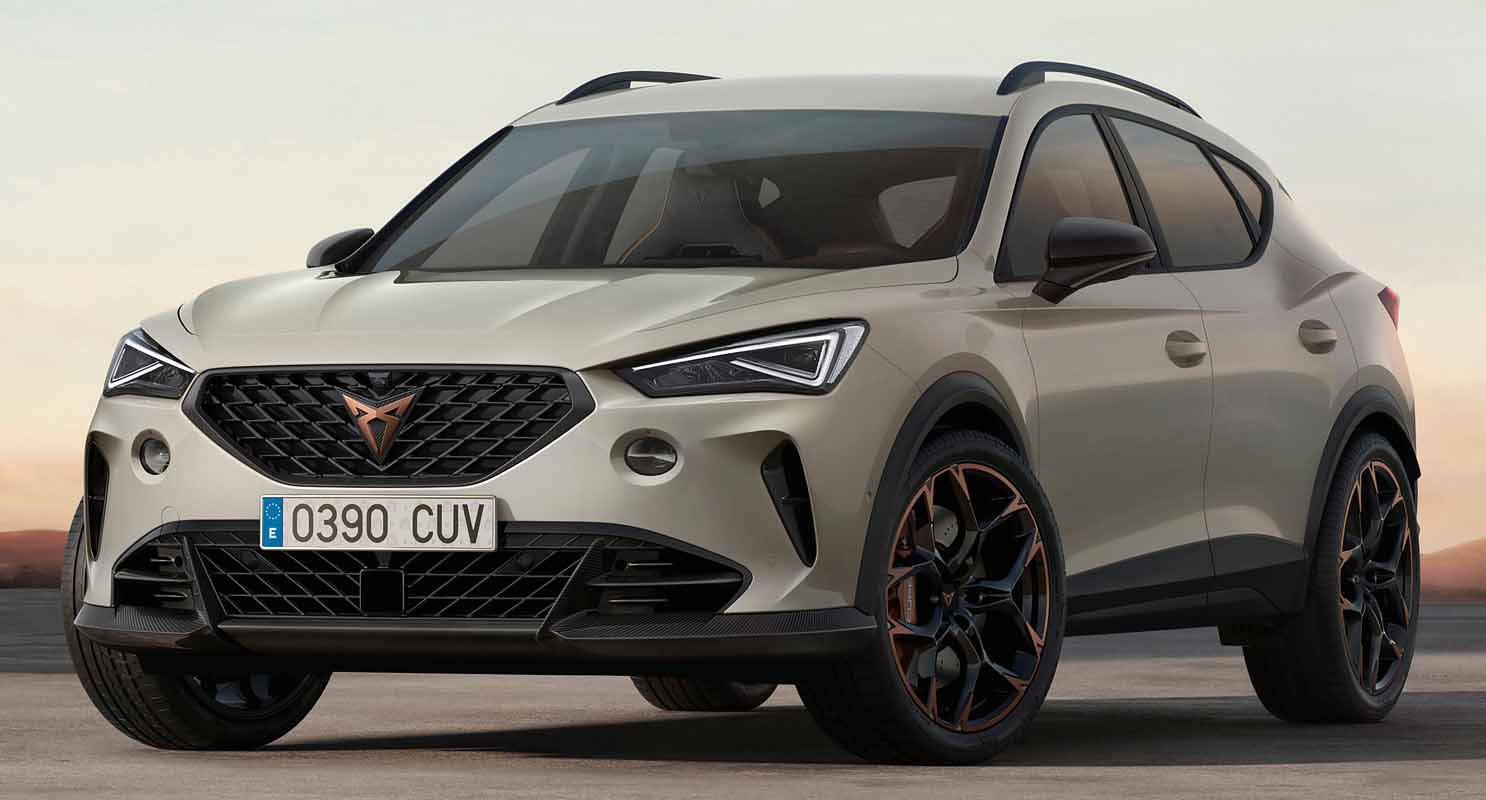 CUPRA brings even more uniqueness to the CUPRA Formentor VZ5 as the limited production run of the Taiga Grey version begins.

CUPRA Formentor is the maximum expression of combustion performance for car enthusiasts, mixing an advanced, tuneable chassis with driving modes, progressive steering, a quick-shifting transmission, and the assurance of all-wheel drive mated to the iconic five-cylinder 2.5 litre TSI engine, that delivers 390PS (287kW) and 480Nm of torque.

The CUPRA Formentor VZ5’s design is intensified with the addition of the VZ5 Taiga Grey limited edition. It comes in Taiga Grey, a unique colour specifically designed for this special vehicle, and limited to just 999 units. The exterior colour is matched with a specific interior – progressive graphics in Dinamica Black, perforated with a copper backing rounded in a brown Nappa leather seats.

Each CUPRA Formentor VZ5 Taiga Grey will include the vehicle’s number laser etched on the door panel in a shadow effect, highlighting the vehicle’s exclusivity and marking its place in the brand’s history.

And the strong character is amplified by the Matrix LED light, now a standard equipment for the CUPRA Formentor VZ5, that deliver state-of-the-art technology, offering brighter, smarter and highly efficient lighting.

In combination with the front camera of the car, the matrix LED system can dynamically regulate the light distribution. The combination of matrix LED headlights and automatic lighting even makes it possible to drive with the high beam switched on at all times, because it won’t dazzle other road users. The system thus contributes to more safety on the road.

This advanced lighting technology is now also available as an option for the CUPRA Leon, CUPRA Leon Sportstourer and CUPRA Formentor. 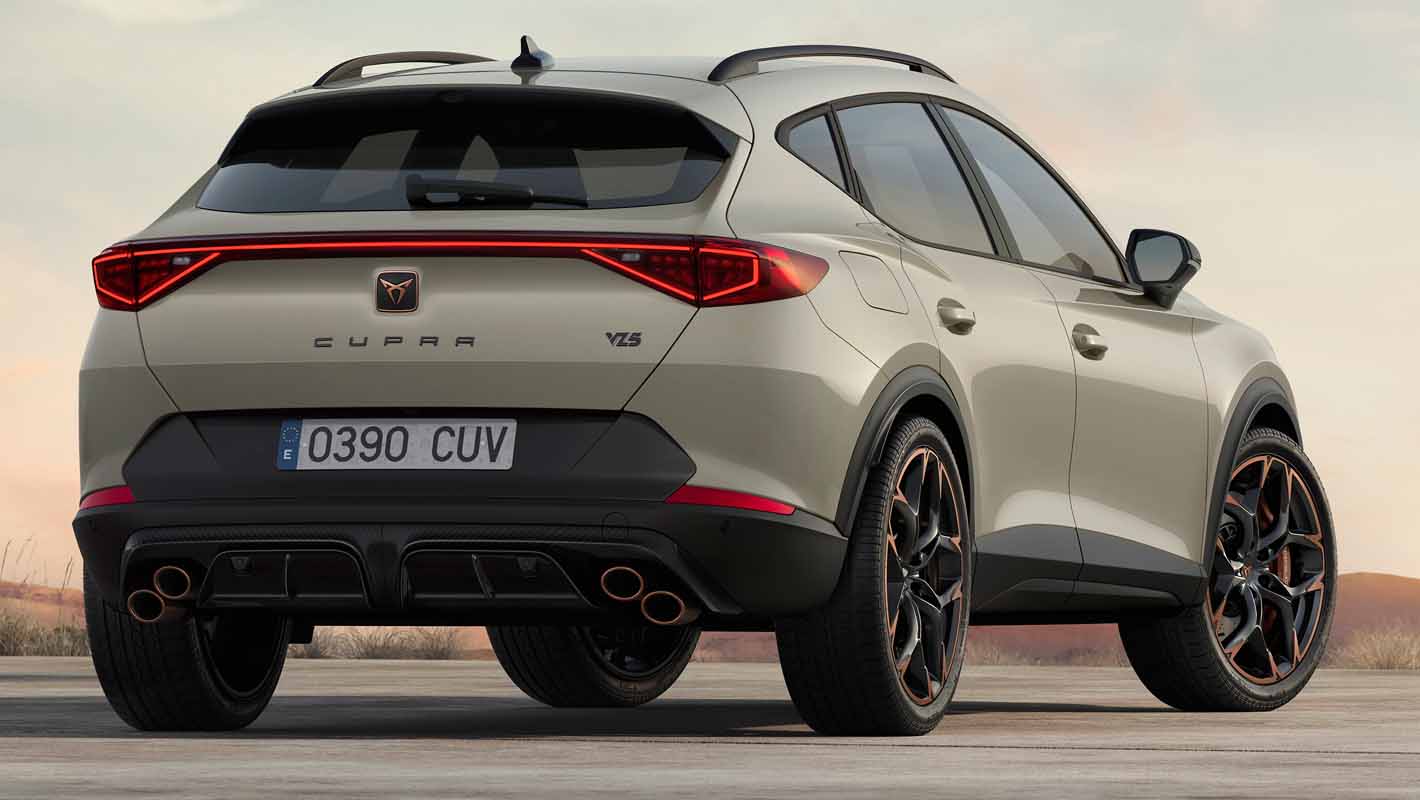 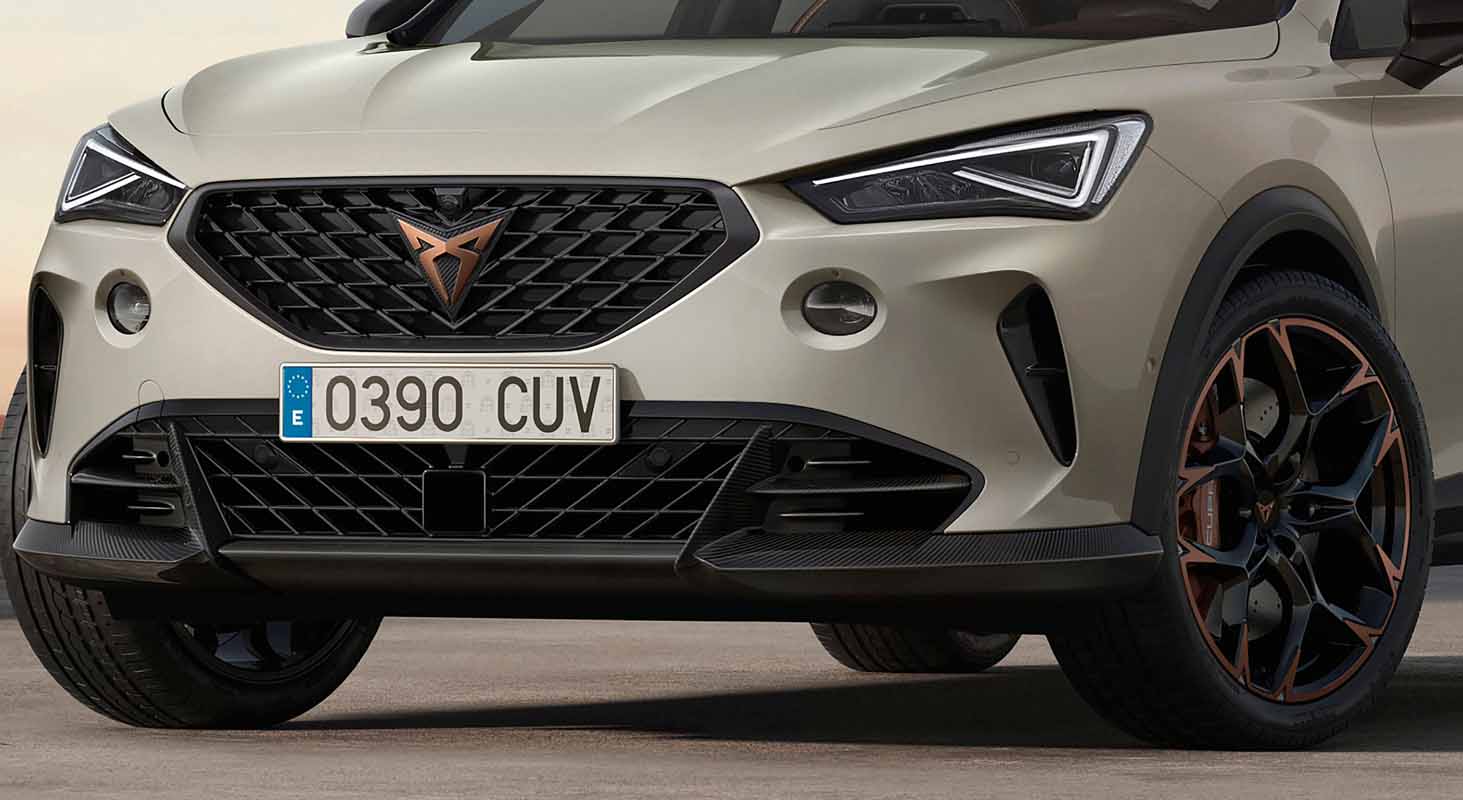 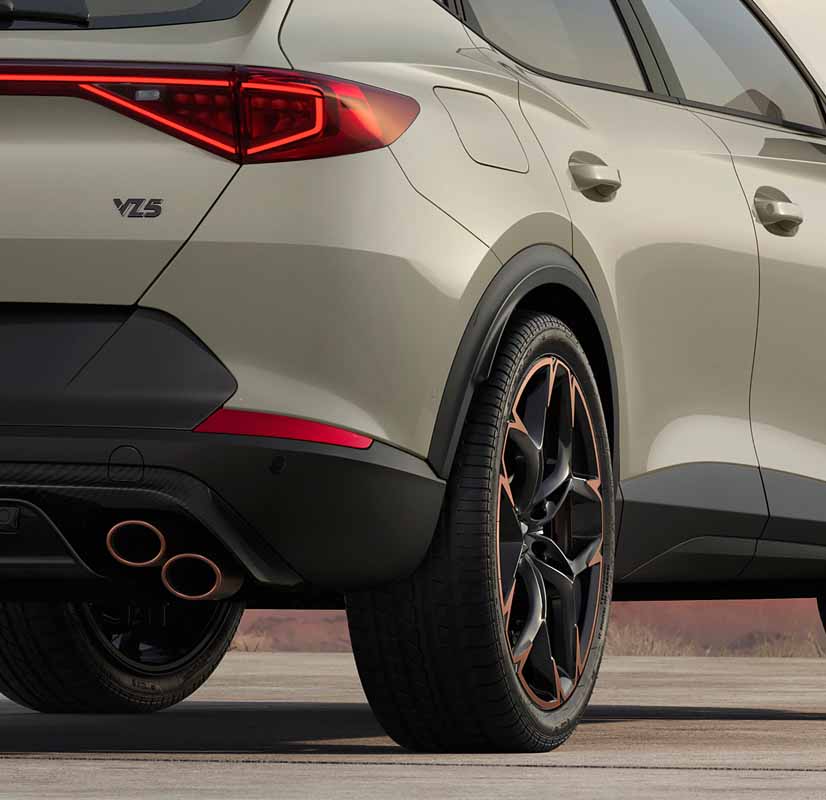 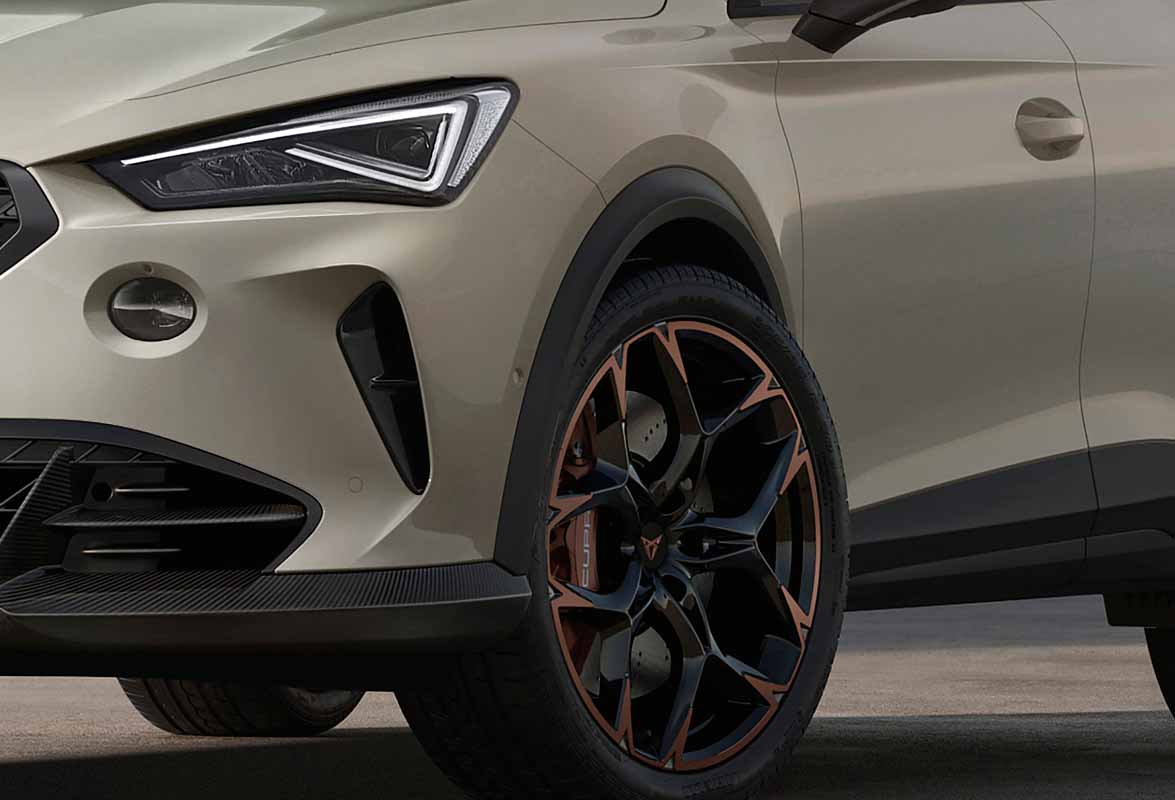 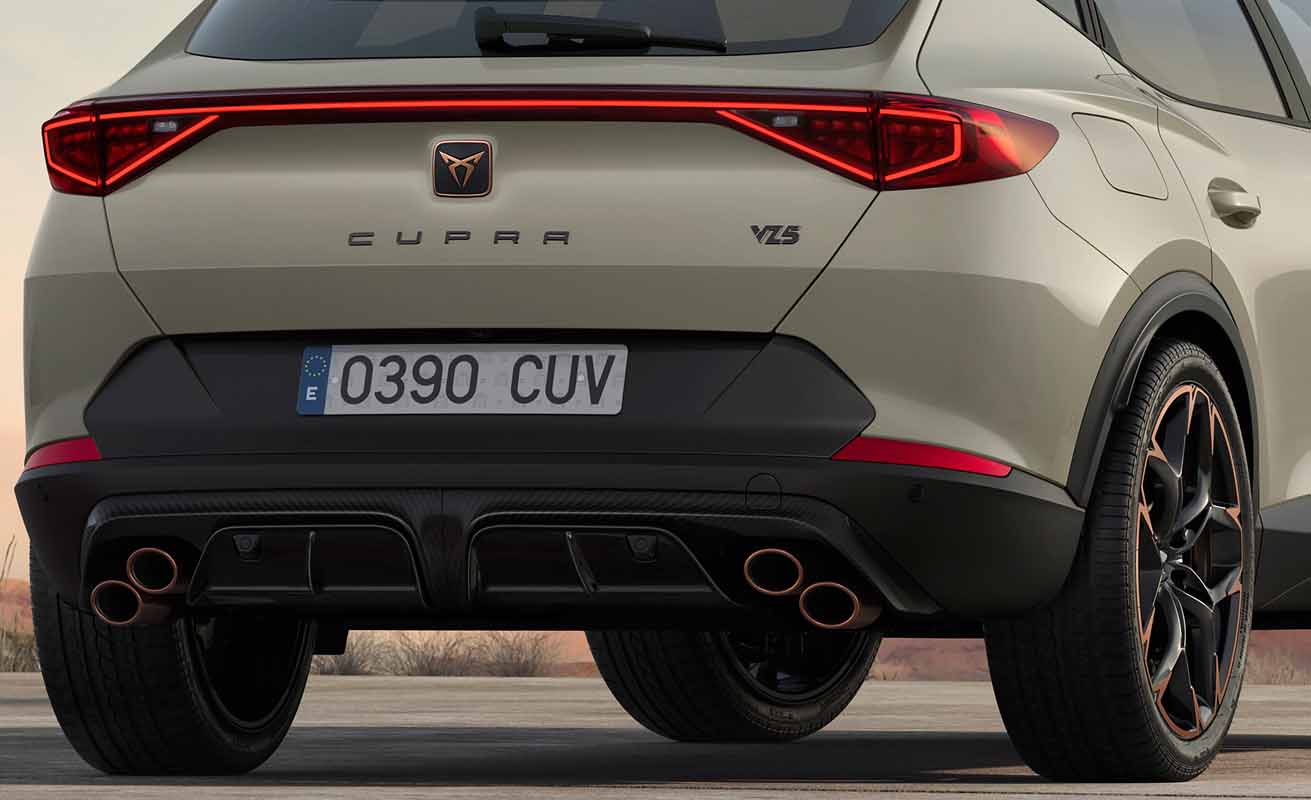 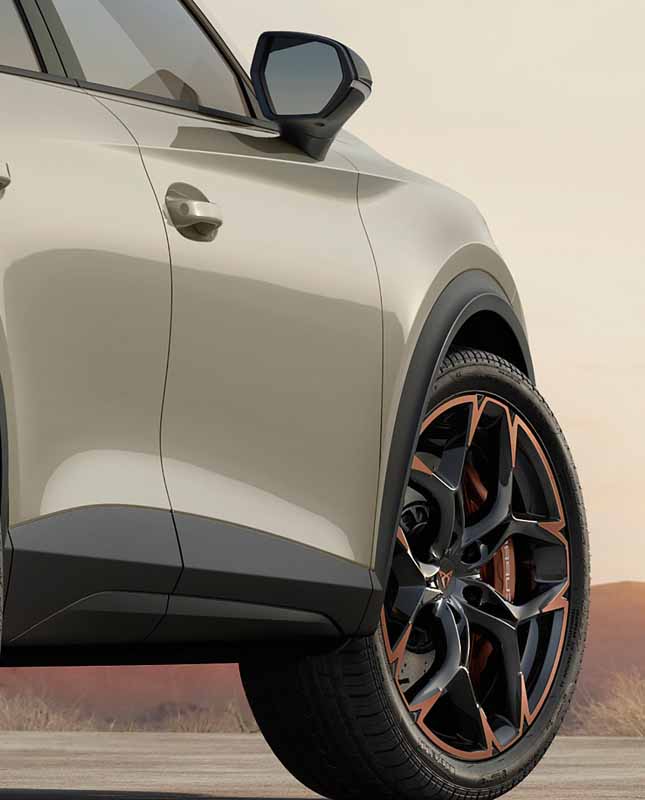 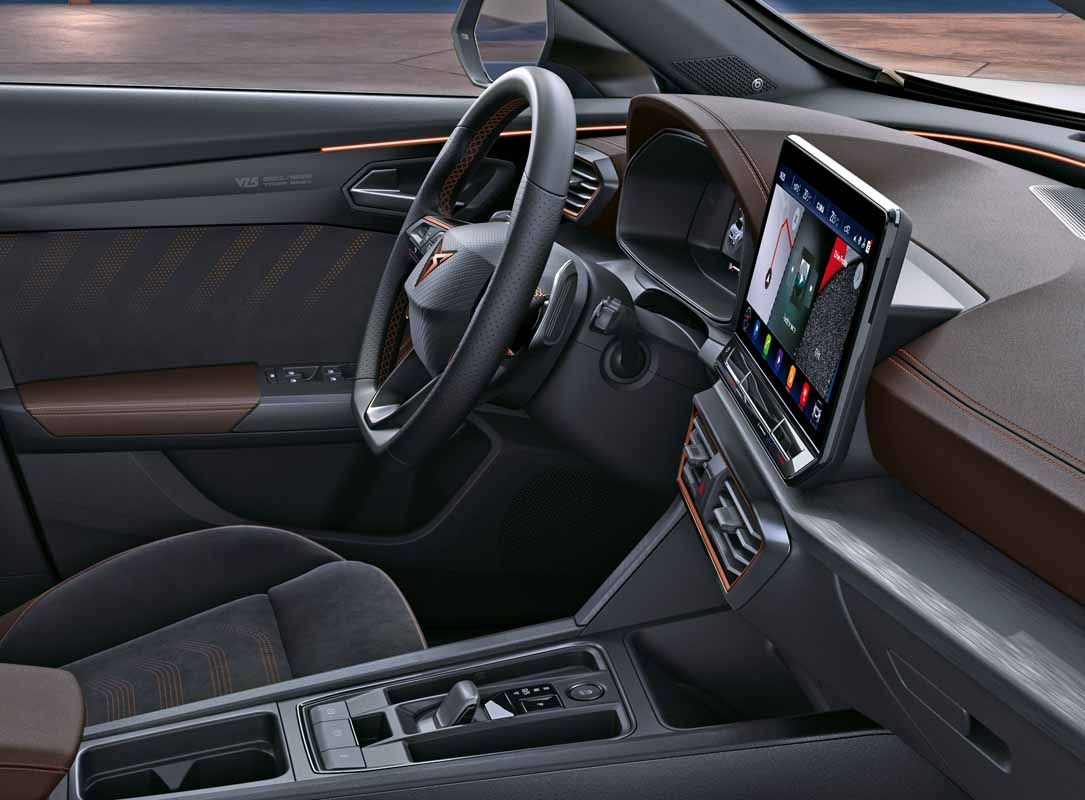 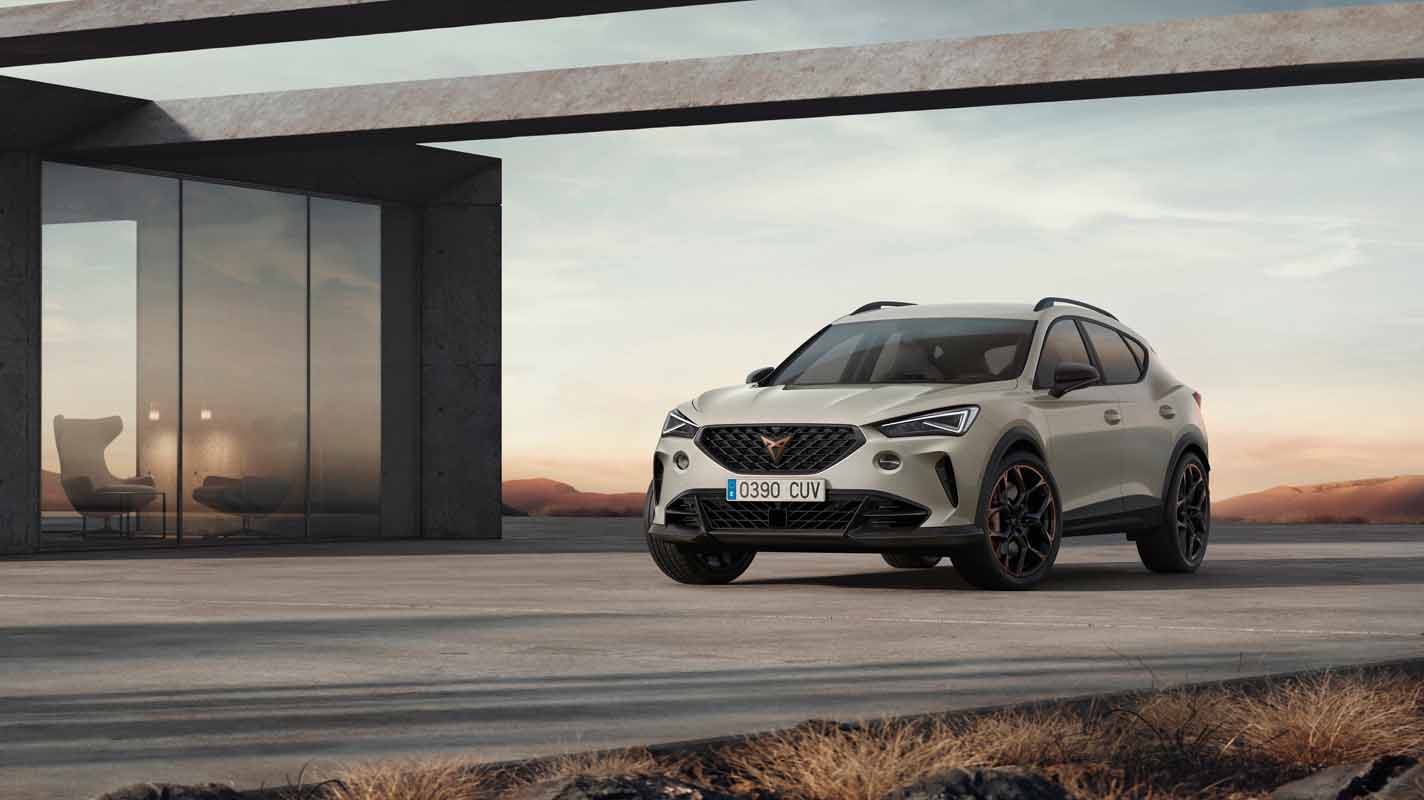 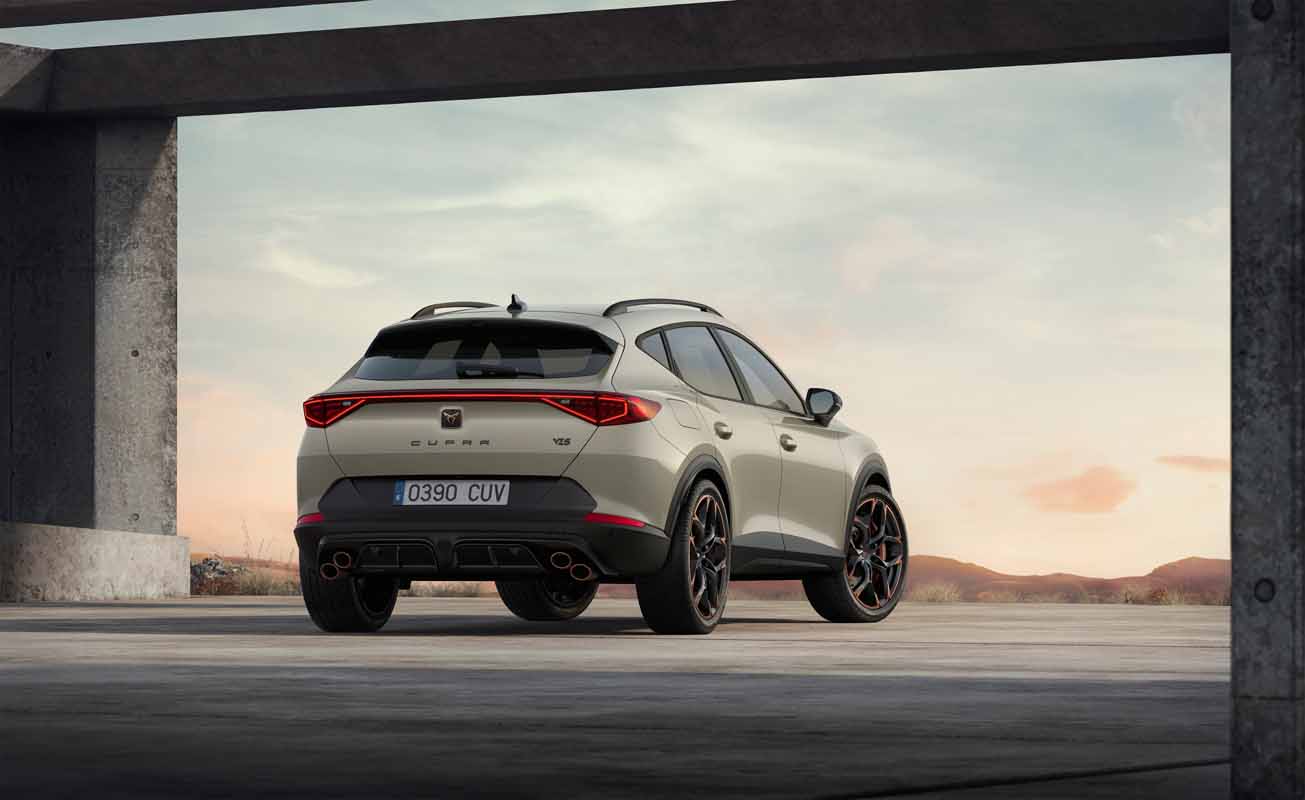 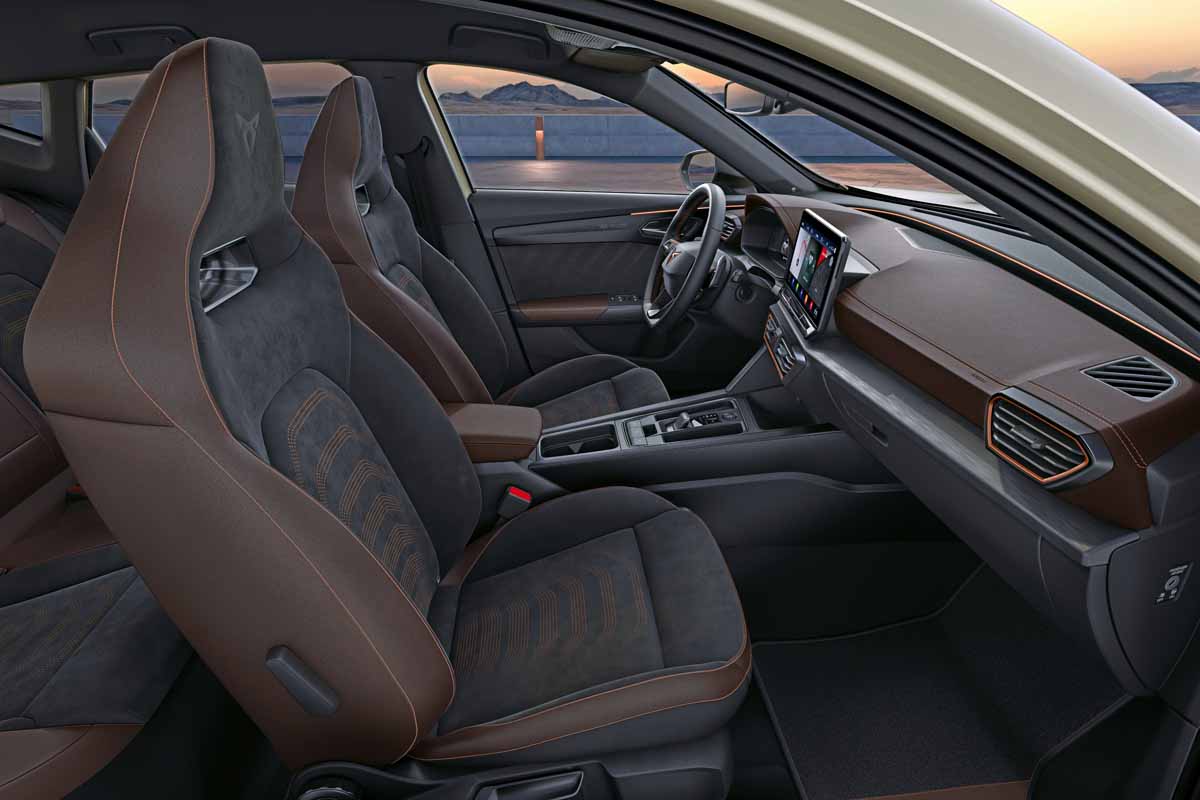 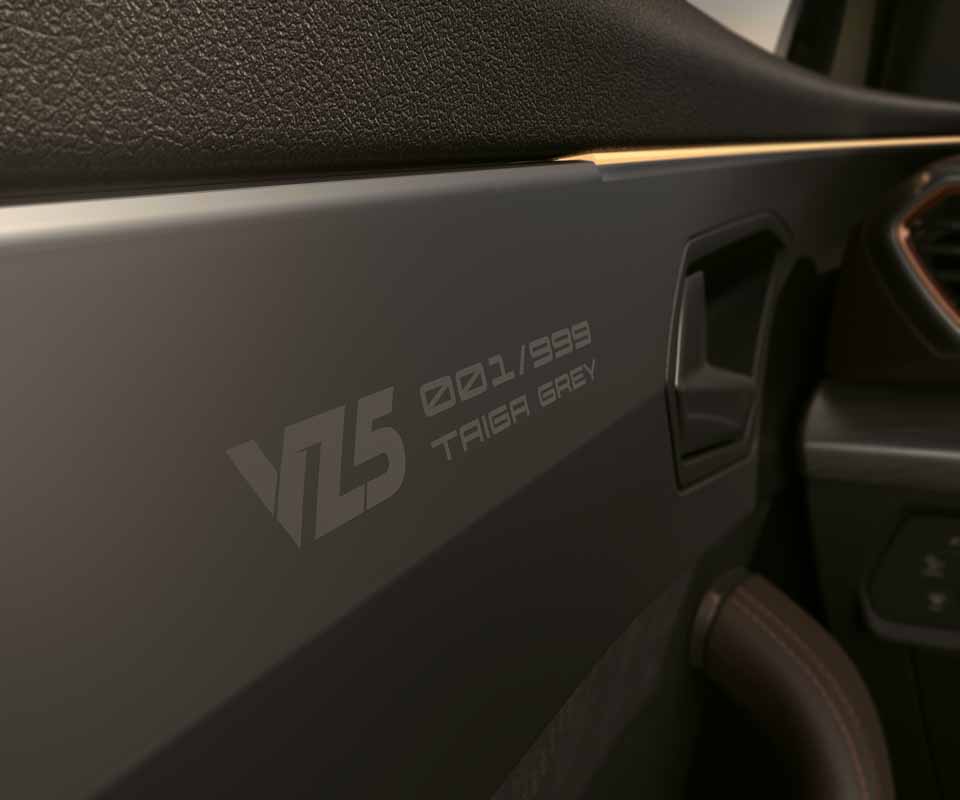