Aventure Peugeot At The Epoqu’auto Salon In Lyon 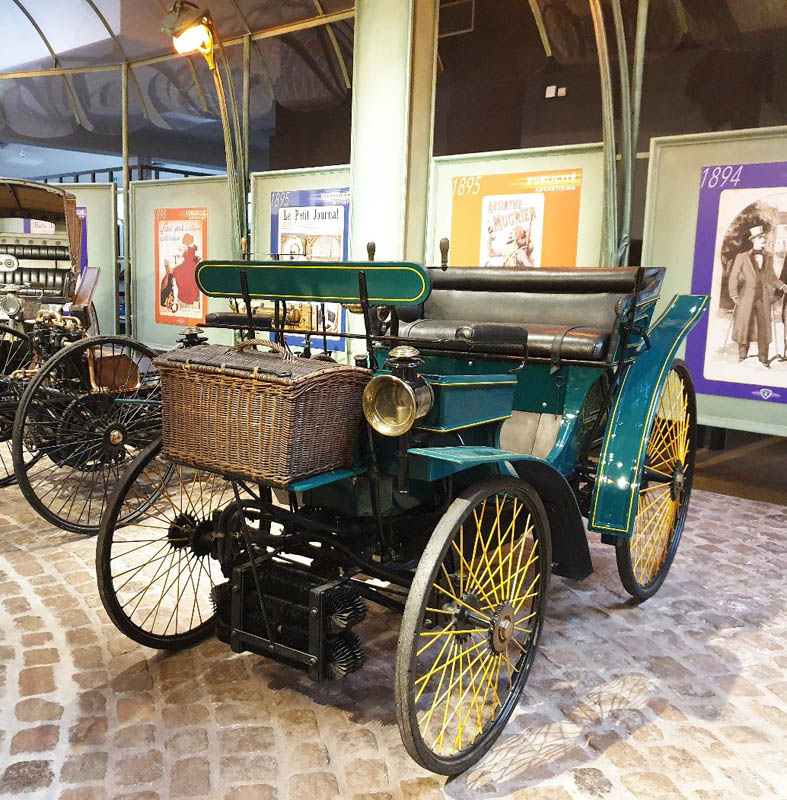 Aventure PEUGEOT will be in attendace at the 42nd edition of the Epoqu’Auto show in Lyon from the 5th to the 7th of November 2021. This event is the meeting point for vintage car enthusiasts.

For the PEUGEOT brand’s 211th birthday, this show is the opportunity for Aventure PEUGEOT to underscore two anniversaries:

After a test run in 1889 with a steam-powered vehicle, Armand Peugeot produced his first petrol-powered car in 1890, known as the Type 2.

In 1891, to present his new model, the 4-seater Vis-à-Vis Type 3, he had the idea of having it follow the Paris-Brest-Paris cycle race, in order to benefit from the publicity surrounding the event. From Valentigney to Paris and Brest and back, the vehicle covered 2,045 km at an average speed of 14.7 km/h and thousands of French people got a first look at the car.

Since 1891, almost 75 million vehicles have been delivered in the 160 countries where the brand has a foothold.

During the Second World War, petrol rationing prompted manufacturers to look for alternative energy sources. Peugeot was the only major manufacturer to take an interest in this mode of propulsion and caused a surprise by announcing the launch of its electric “LCV” on 1 May 1941. Presented in the form of a mini cabriolet, with two staggered seats, this economical vehicle intended for urban use was used more particularly by postmen or people in the medical profession. 377 examples were produced between 1941 and 1943.

The world has vastly changed in 211 years, and the pace of change has accelerated considerably in the last ten years. Digitalisation and ultra-connectivity have paved the way to new ways of thinking, new consumption patterns and new types of mobility. With its already highly electrified range (70% of PEUGEOT models offer one or more electrified versions) and a new generation of connected infotainment launched with the new 308, PEUGEOT is today still at the forefront of change in terms of mobility.

Vintage car enthusiasts will be able to discover the various services on offer with Aventure PEUGEOT: maintenance, restoration, marketing of spare parts and sale of derivative products (miniatures, clothing, etc.).

Meet us at the Aventure Peugeot area: Hall 5, stand T67 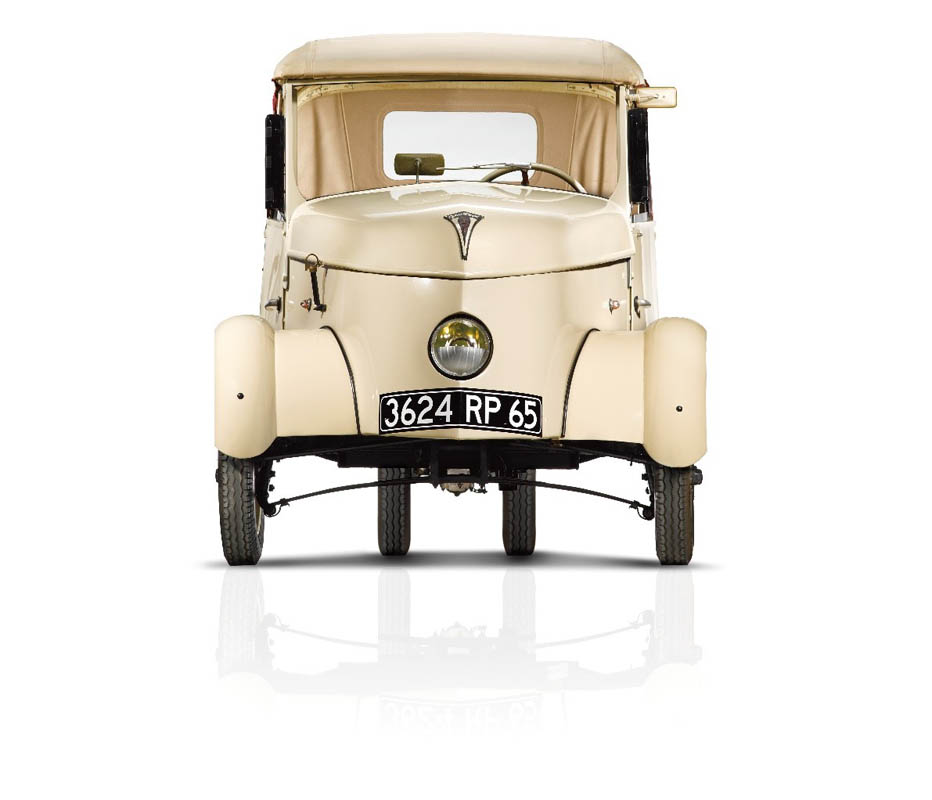