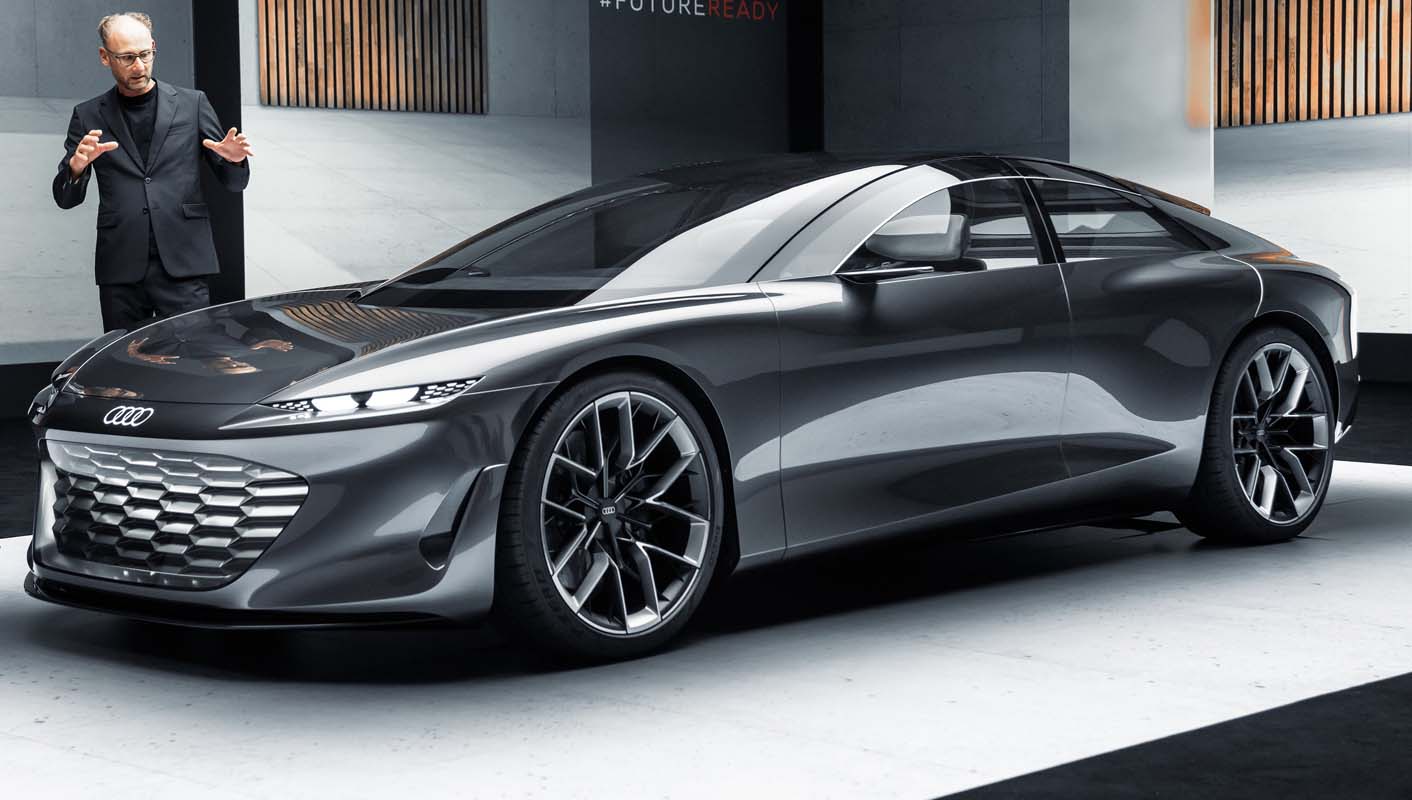 Following record figures in the first half of the year, the third quarter is characterized above all by the crisis in semiconductors. After nine months, the Audi Group, in spite of the challenges, is in a respectable position overall in operating and financial terms. From January to September, the number of deliveries, revenue, operating profit, profit before tax and above all net cash flow are higher than in the previous year, which was affected by the corona pandemic. As expected, however, the ongoing shortage of semi-conductors had an effect on volumes and financial results in the third quarter. Audi has adjusted its forecast for the full year 2021: deliveries of the Audi brand are now expected to be approximately at the previous year’s level and revenue somewhat above the previous year. The guidance for operating profit and net cash flow will be increased.

“As already announced in the first half-year, the shortage of semiconductors has affected us in the third quarter especially. We feel the consequences in our volume and financial figures. Thanks to active counter-measures and our strong operating performance we have significantly reduced the financial effects in the last nine months. Through great efforts and entrepreneurial flexibility, in the third quarter too we succeeded in demonstrating our strengths and securing our results. We therefore view the future with increased confidence,” says Jürgen Rittersberger, Audi Board Member for Finance and Legal Affairs.

From January to September the company made global deliveries to customers of 1,347,637 vehicles of the Audi brand (2020: 1,187,190). Thus, Audi performed better than in the first nine months of the previous year, with a solid increase of 13.5 percent. Whereas deliveries were at record levels in the first half-year, as expected the shortage of semi-conductors affected deliveries to customers in the third quarter. In that individual quarter, the number of deliveries fell by 23.8 percent compared with the same quarter of 2020, which was marked by a broad-based recovery. With a view to the last nine months, demand for Audi models developed positively in the leading markets: in Europe (+11.7 percent), in China (+9.9 percent) and in the USA (+31.2 percent), deliveries to customers were higher than in the previous, pandemic-affected year.

Significant growth in deliveries of all-electric Audi models justify the company’s clear move towards e-mobility: by the end of September, the Audi brand had supplied 52,774 all-electric vehicles to customers, and therefore achieved an increase of 51.4 percent compared to the same period in the previous year (2020: 34,850). As early as 2026, new models launched to the market by Audi will be all-electric exclusively. In 2033 production of the last models with internal combustion engines will cease.

Thanks to the positive trend of the first half, the revenue of the Audi Group from January to September, at €40,375 million (2020: 33,264 million), was higher than in the previous year. A strong price position and a high-value product mix further supported revenue. The SUV models especially, for example the Audi Q5 and the all-electric Audi e-tron, had a positive effect on revenue. In the third quarter, however, a fall in revenue of 13 percent reflected the challenges of semi-conductor supply. Revenues for the Lamborghini brand were considerably above the previous year’s level in the first three quarters at €1,399 million (2020: 1,182 million). For the Ducati brand, too, revenues were higher than in the previous year at €720 million (2020: 509 million).

The Audi Group concluded the first three quarters with an operating profit of €3,852 million (2020: 114 million). In the previous year, special items related to the corona pandemic strongly reduced operating profits in the first nine months. The operating return on sales amounted to 9.5 percent (2020: 0.3 percent) and was thus within the strategic target range of 9 to 11 percent. Thanks to a strong operating performance, a favorable price position, and continuation of cost discipline, it was possible to largely compensate for volume lost because of the semi-conductor crisis. Furthermore, the high level of profit and return on sales was supported by positive valuation effects from securing raw materials and from currencies. In the expected challenges of the third quarter, despite the difficult market environment, the company achieved an operating profit of €740 million (2020: 864 million) and an operating return on sales of 6.6 percent (2020: 6.8 percent), a little lower than in the previous year.

In the first nine months, the Audi Group generated net cash flow clearly above that of the previous year: €7,917 million (2020: 3,783 million). This healthy net cash flow is positively influenced by higher profits, the continuing optimization of working capital, and further discipline in investment. 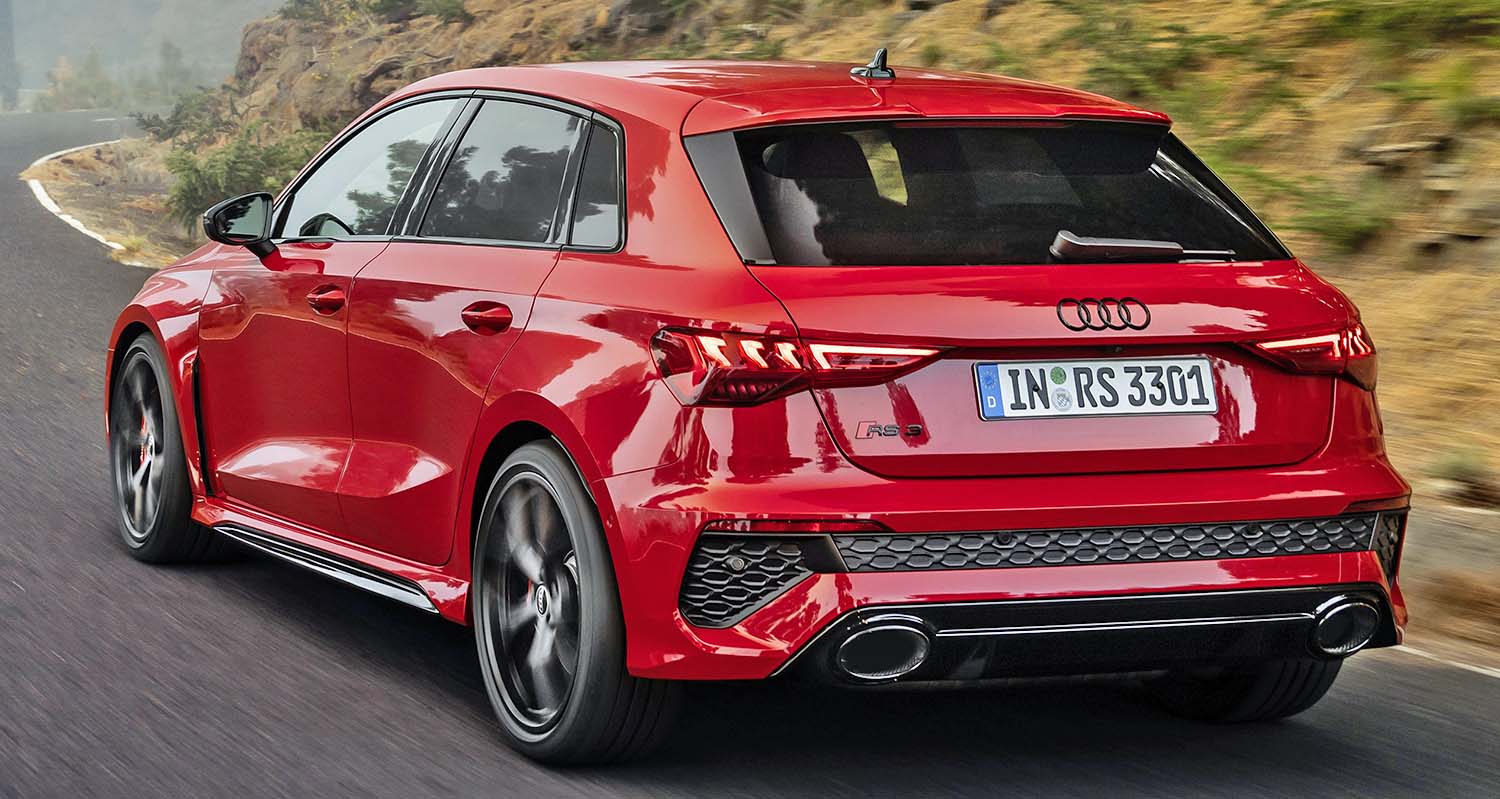 Rittersberger: “Audi takes a realistic view of the future. The situation will remain challenging for the time being, but our well-qualified Audi team, the right products and our courage in making changes will continue to make us fit for the future.”

For the full year 2021, the Audi Group is adjusting its forecast. The company further expects that the supply of semi-conductors will remain a critical factor in the upcoming quarters. Audi continues to work with urgency on counter-measures. In view of the ambitious company aims, an adjustment is necessary. A delivery volume approximately equal to that of the previous year is expected. Revenues moderate above the previous year’s level are forecast due to a strong price position and the high-value product mix. The previously planned range for operating return on sales rises in view of the strong operating performance and continuing cost discipline: Audi expects a return of between 9 an 11 percent. The forecast for net cash flows now lies between €5.5 and 6.5 billion.

With the “Vorsprung 2030” company strategy, presented in August 2021, Audi is focusing on profitable growth and differentiation: by 2030 the aim is to achieve sustainable, social and technological leadership in the premium segment. For this, the new “Vorsprung 2030” strategy has defined extremely clear fields of activity. Among other things, Audi as a premium brand will make e-mobility with its own ecosystem around the car even more attractive for customers. In accordance with the new strategy, by means of two studies, the Audi grandsphere concept and Audi skysphere concept, in August Audi presented its vision of the future of mobility.

Deliveries to Customers of Audi Brand 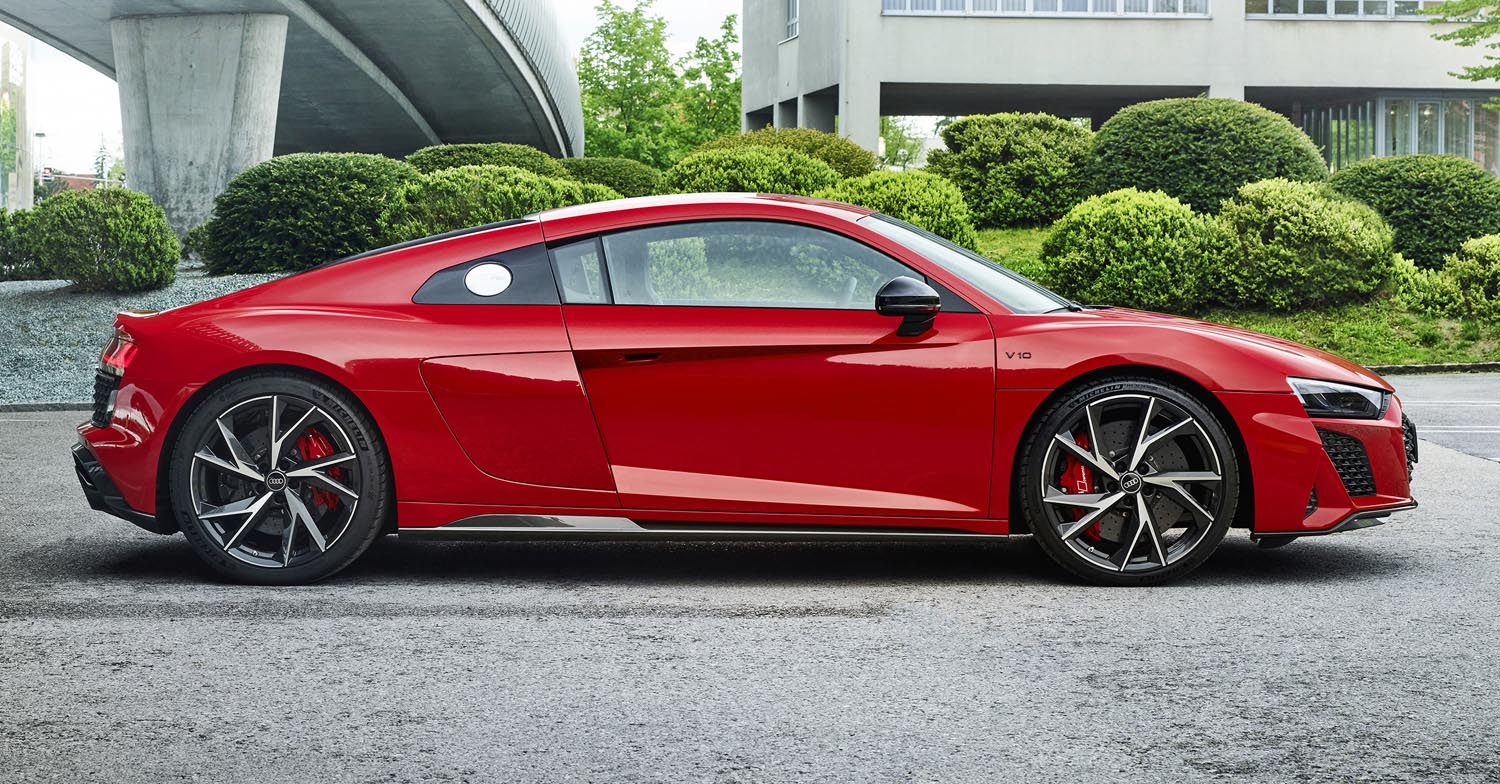 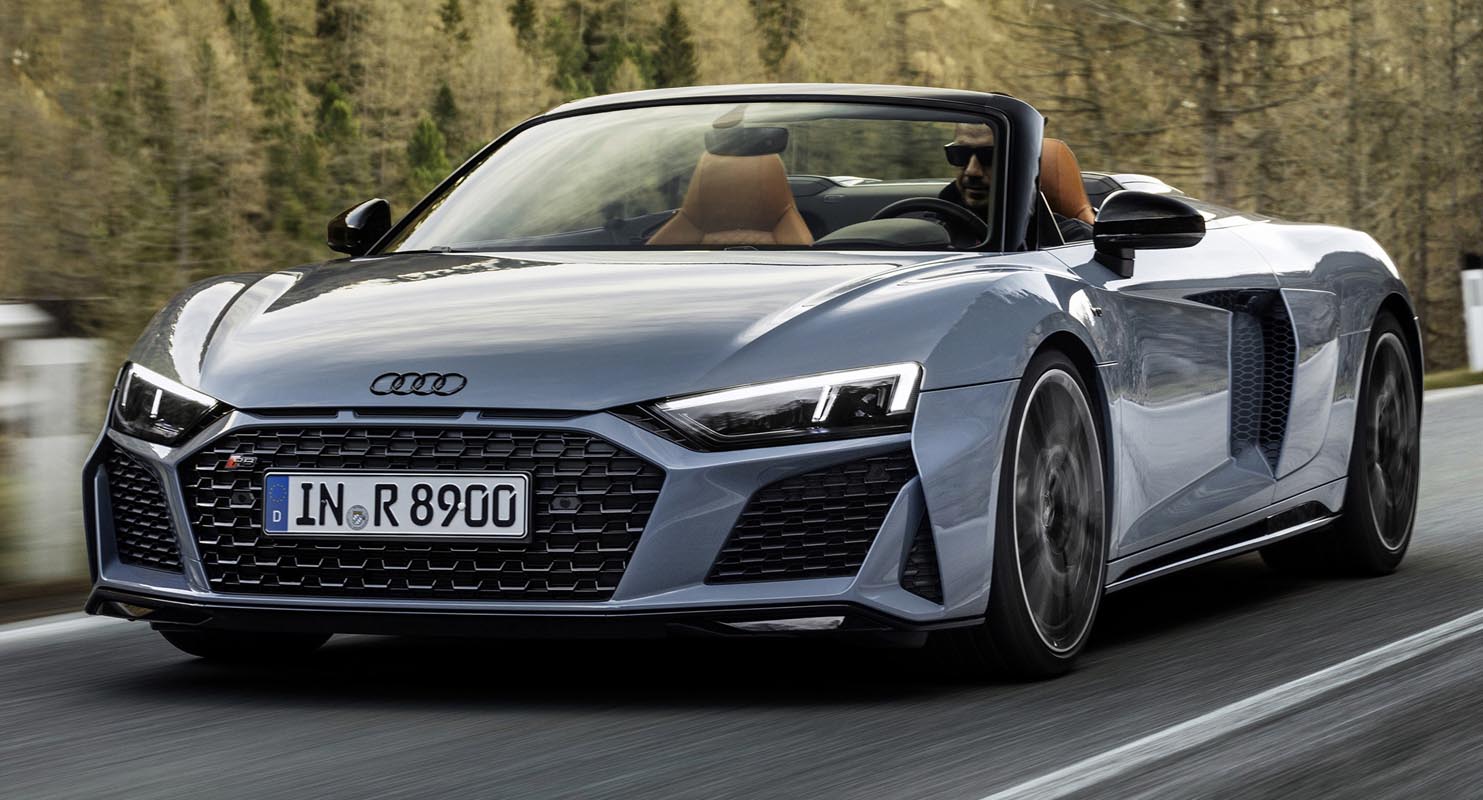 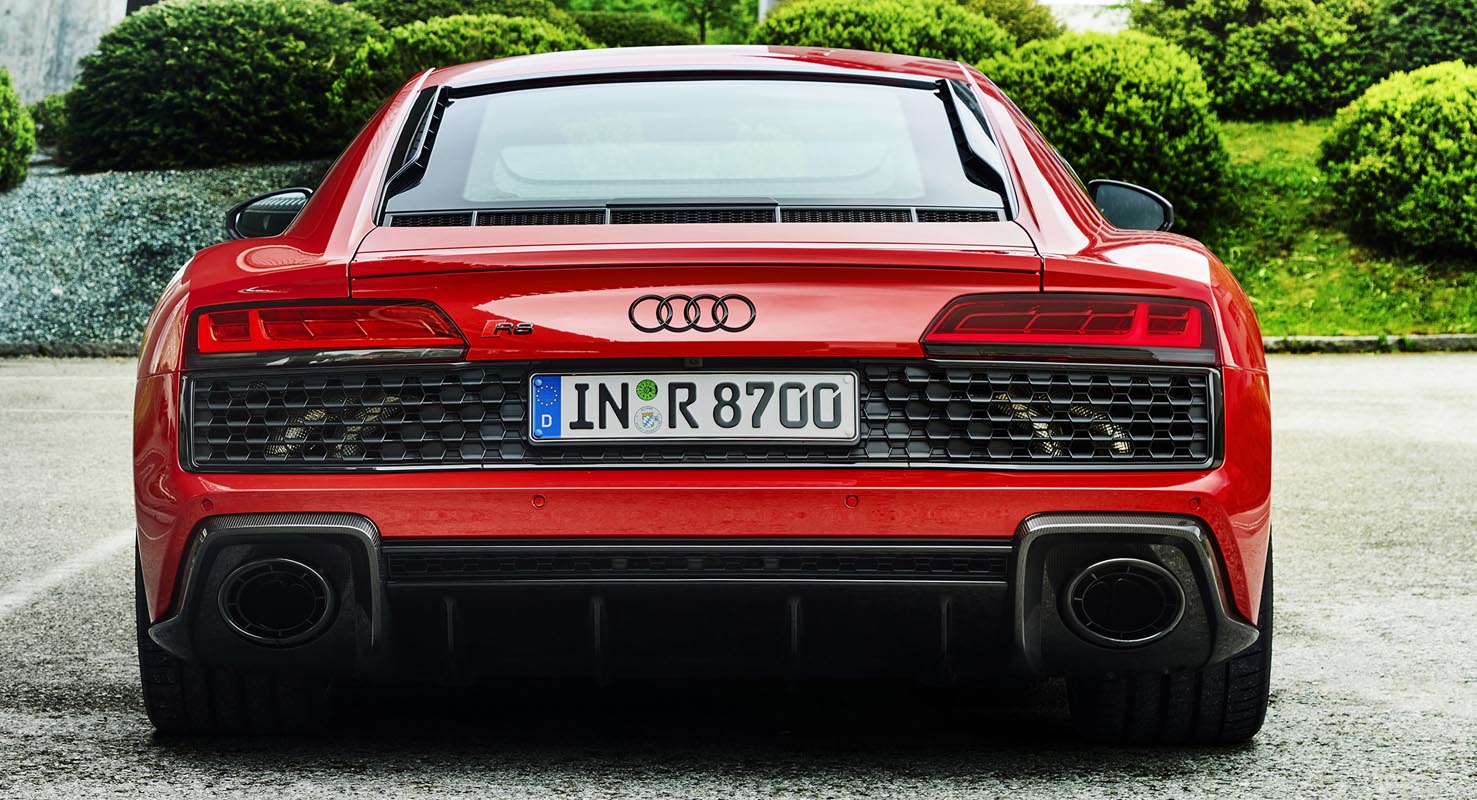 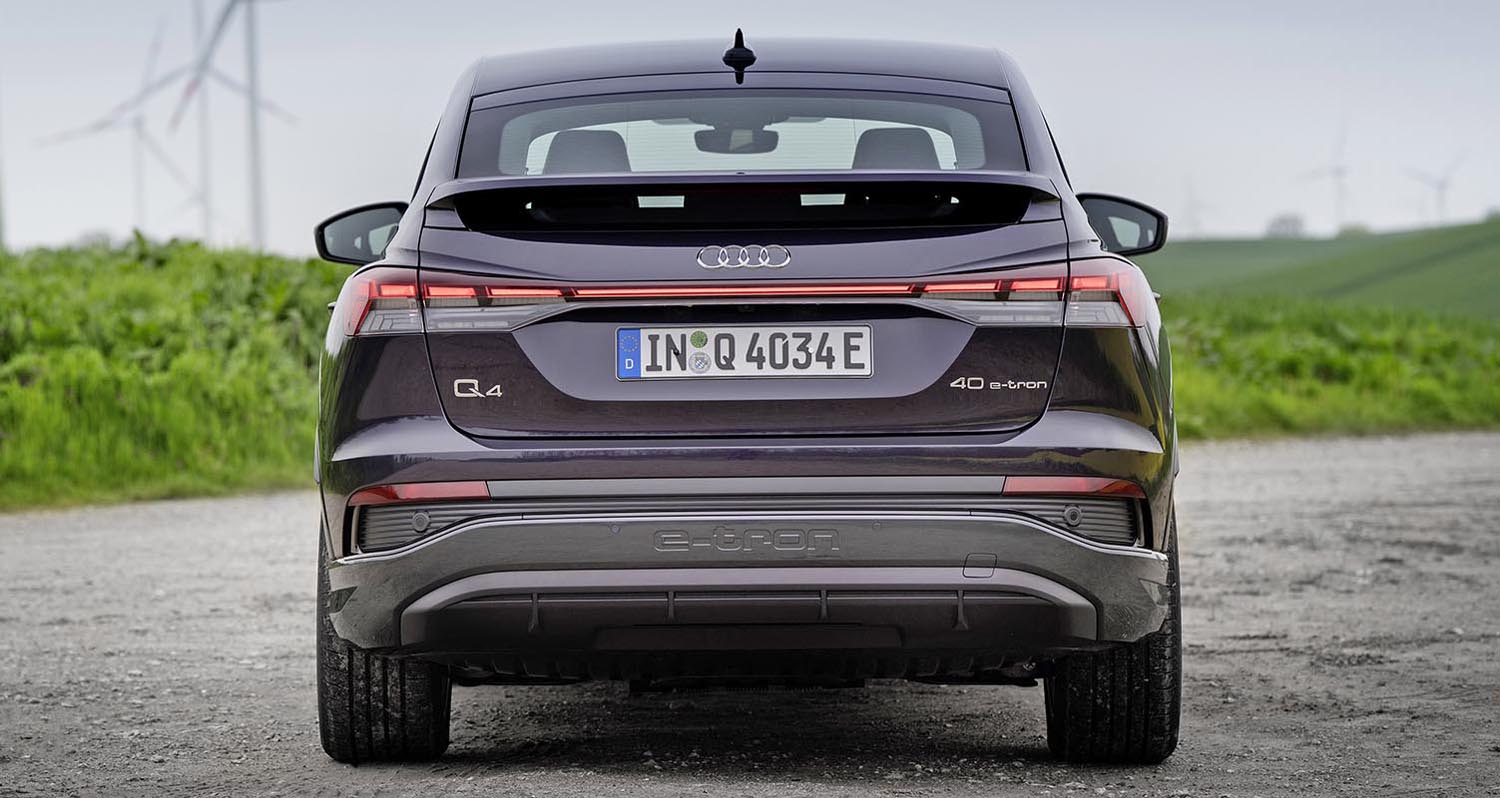 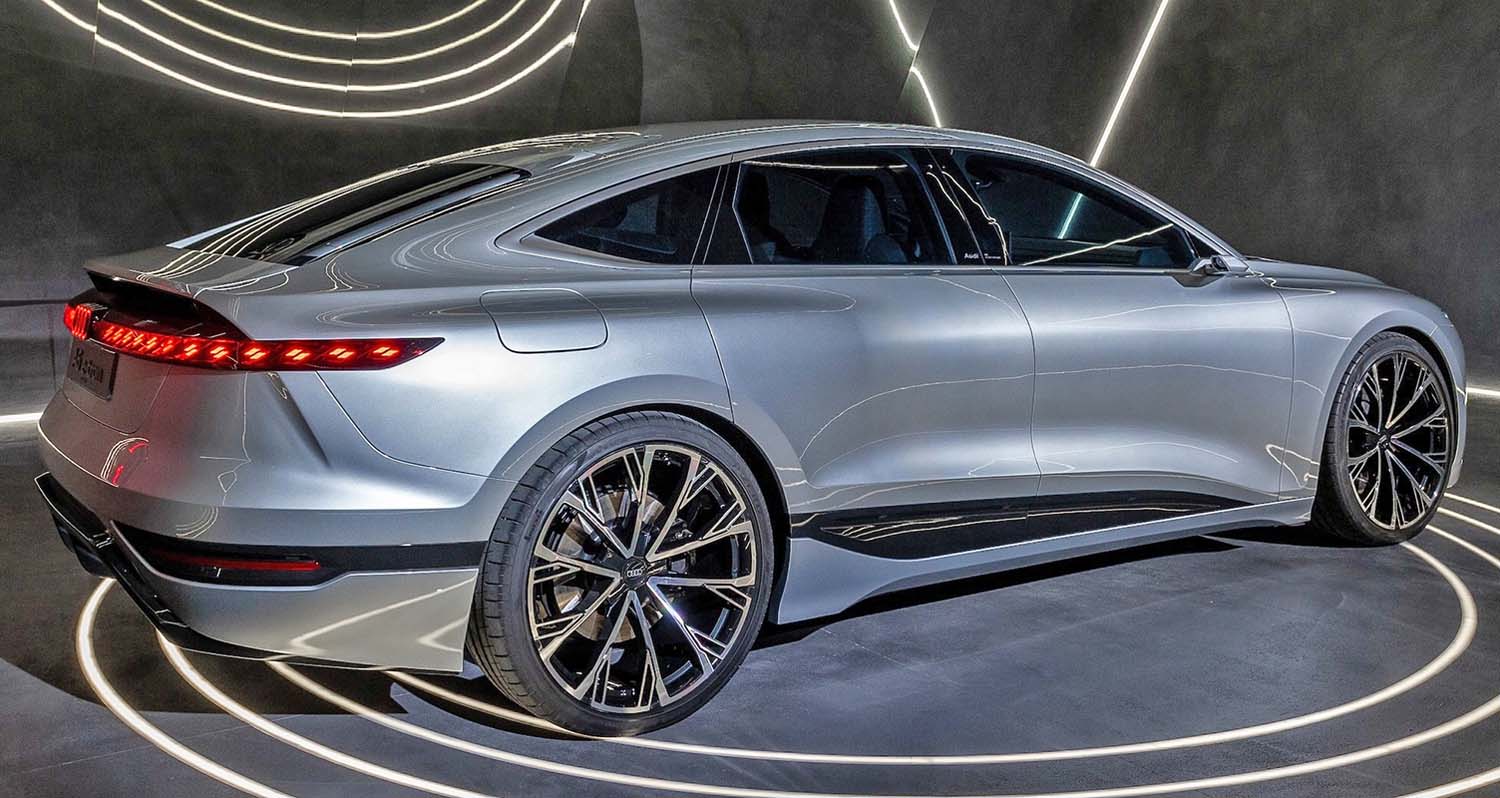 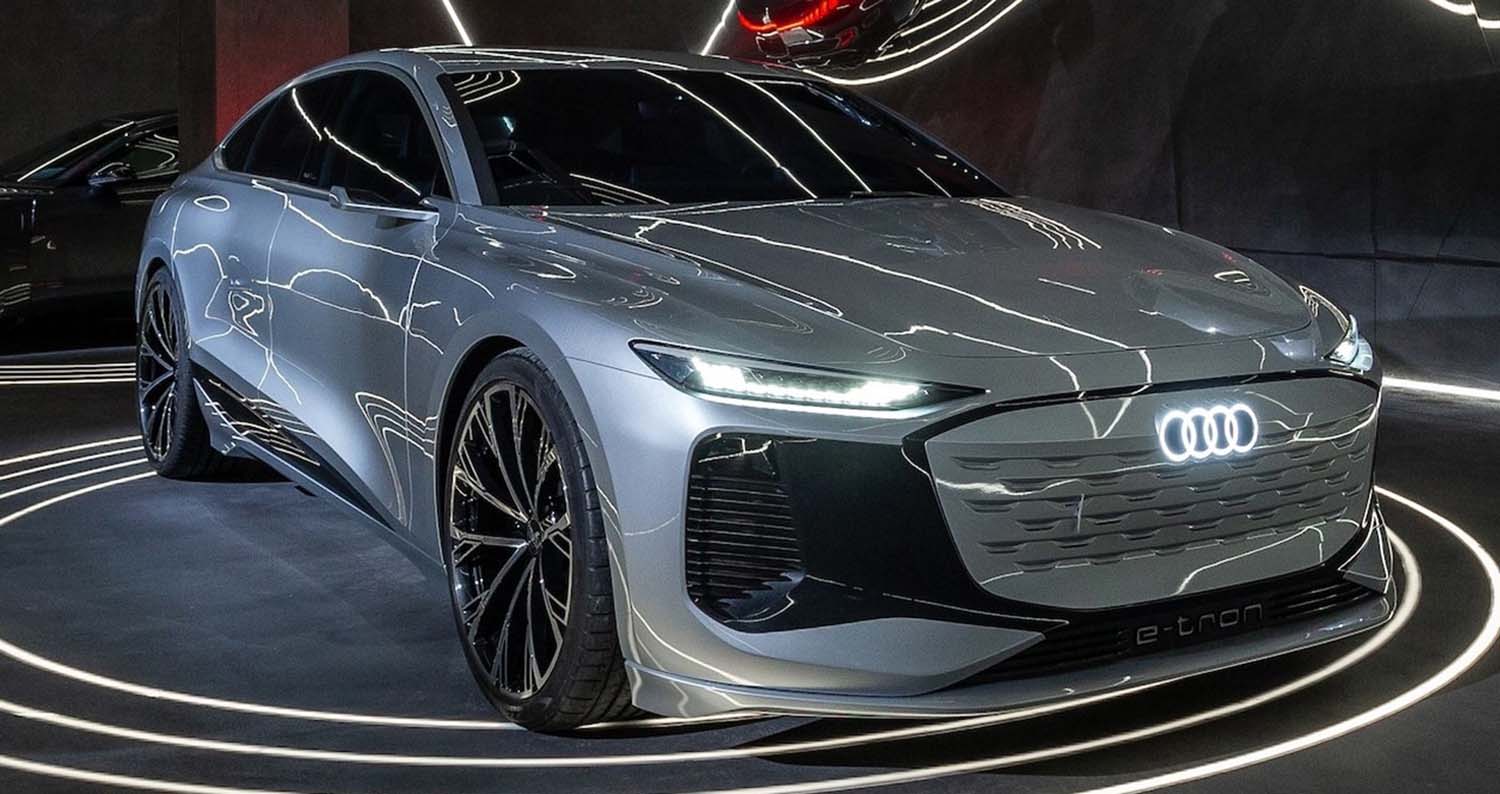 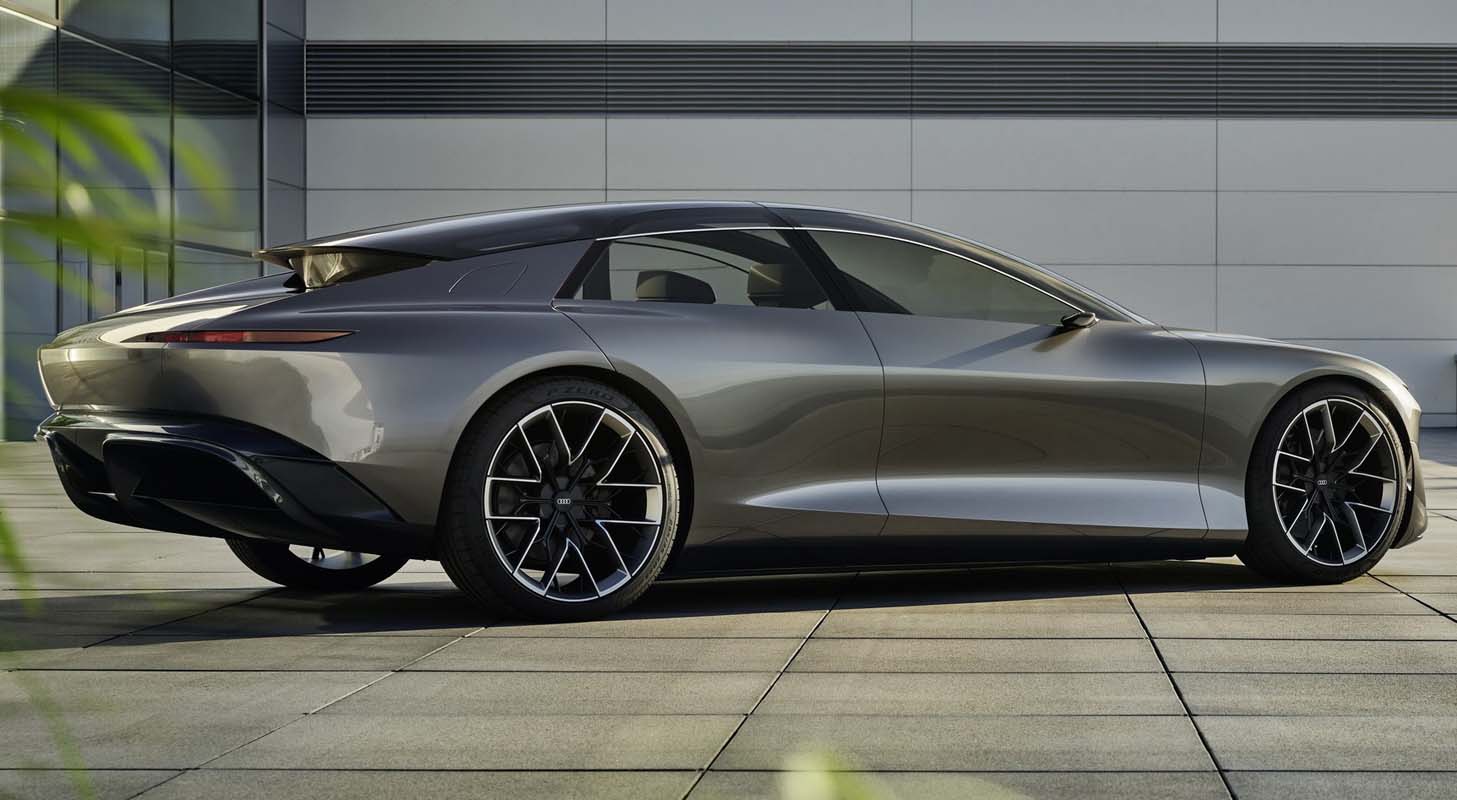 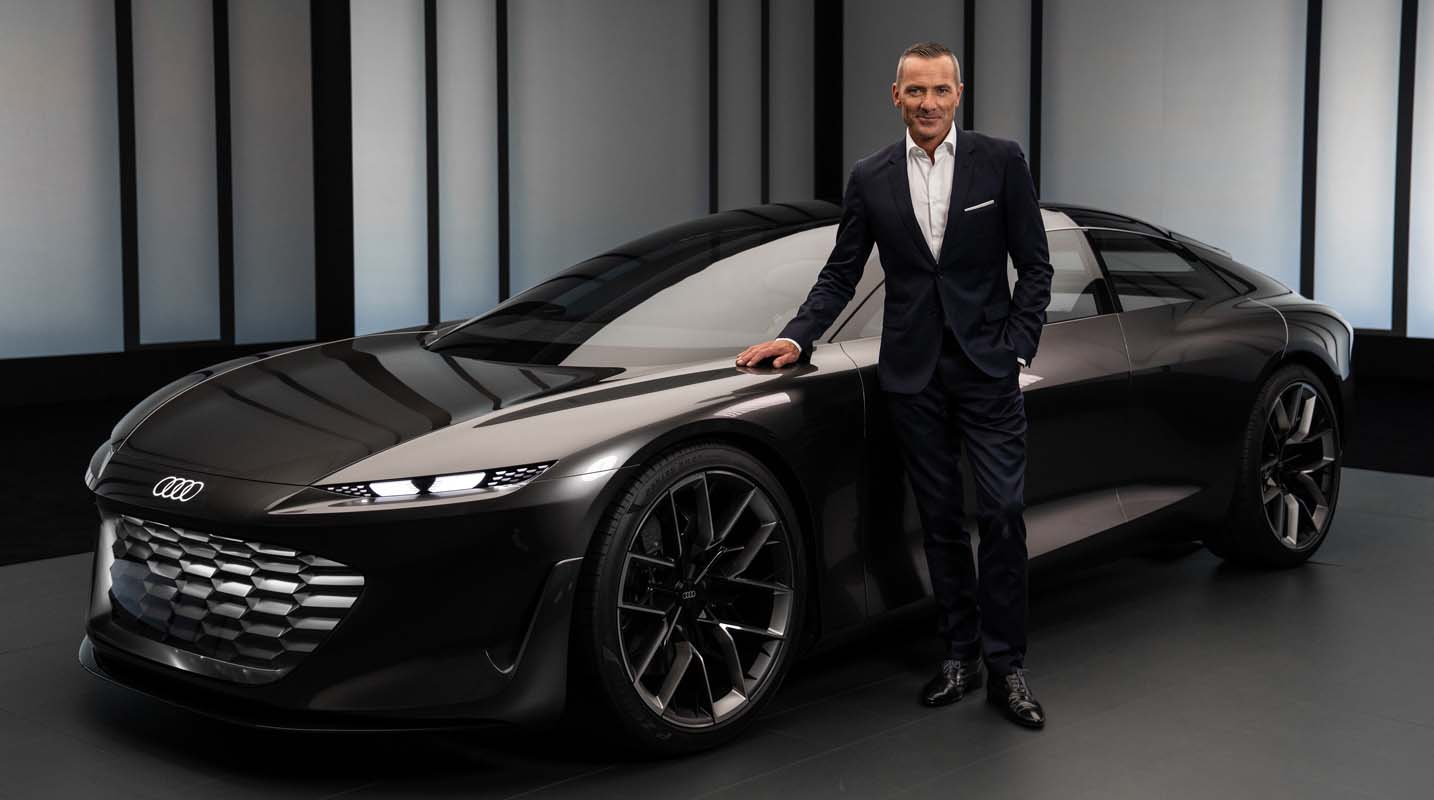 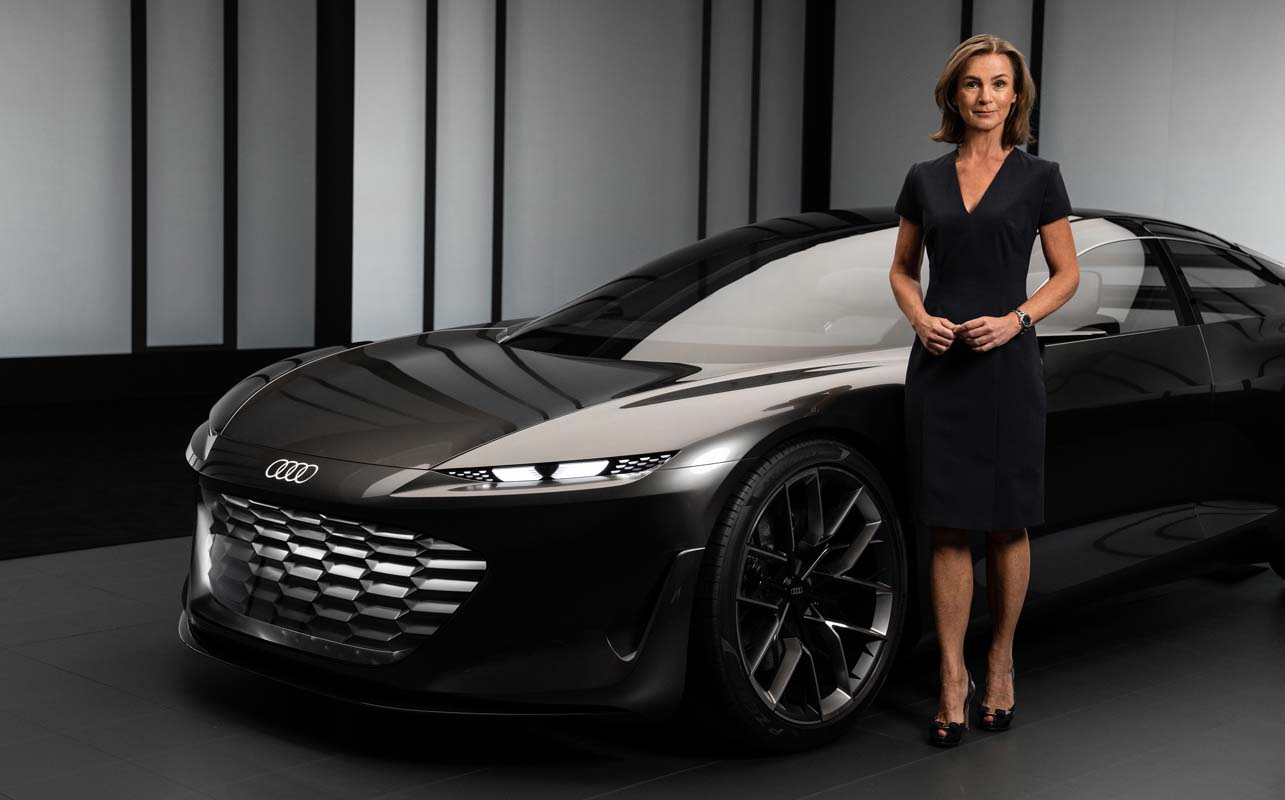 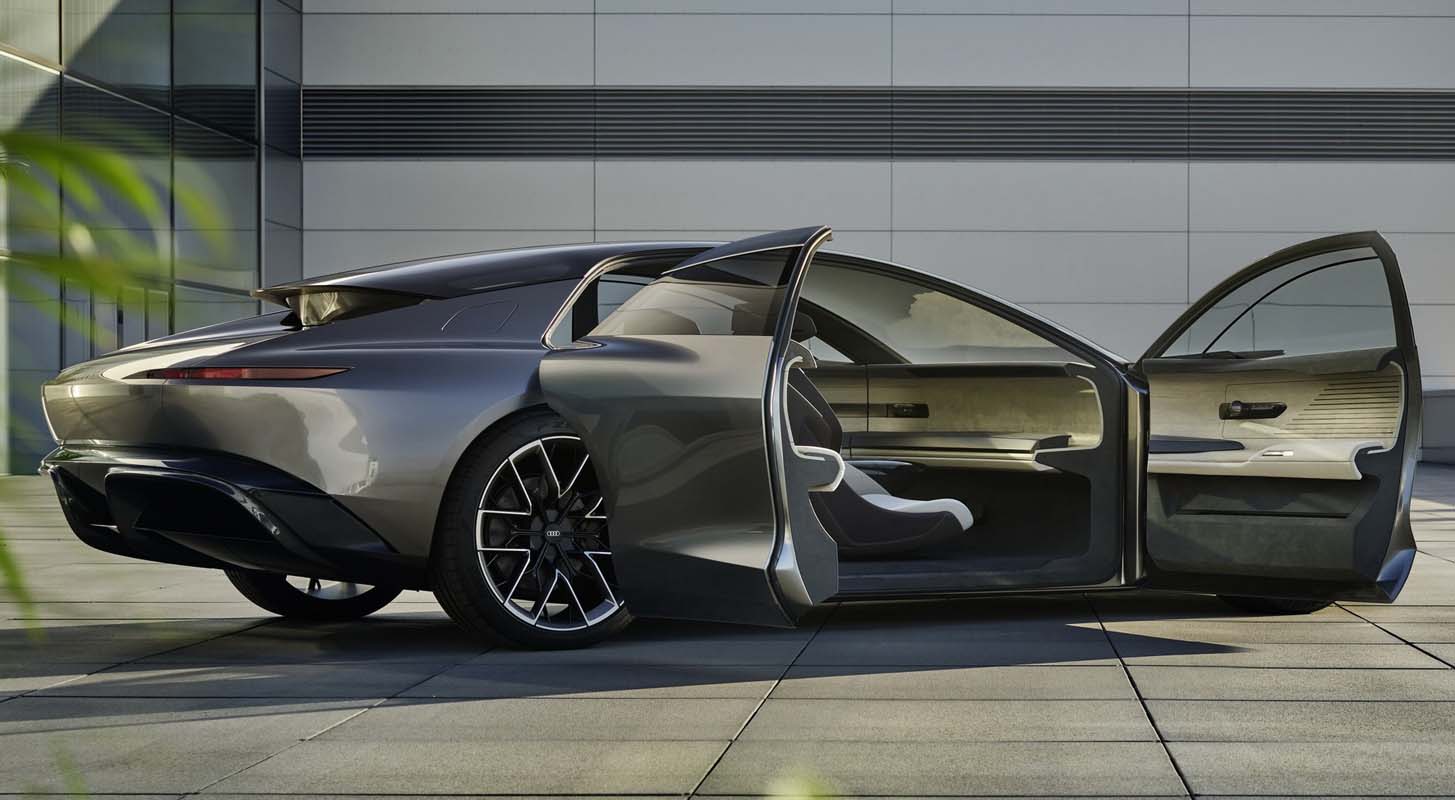 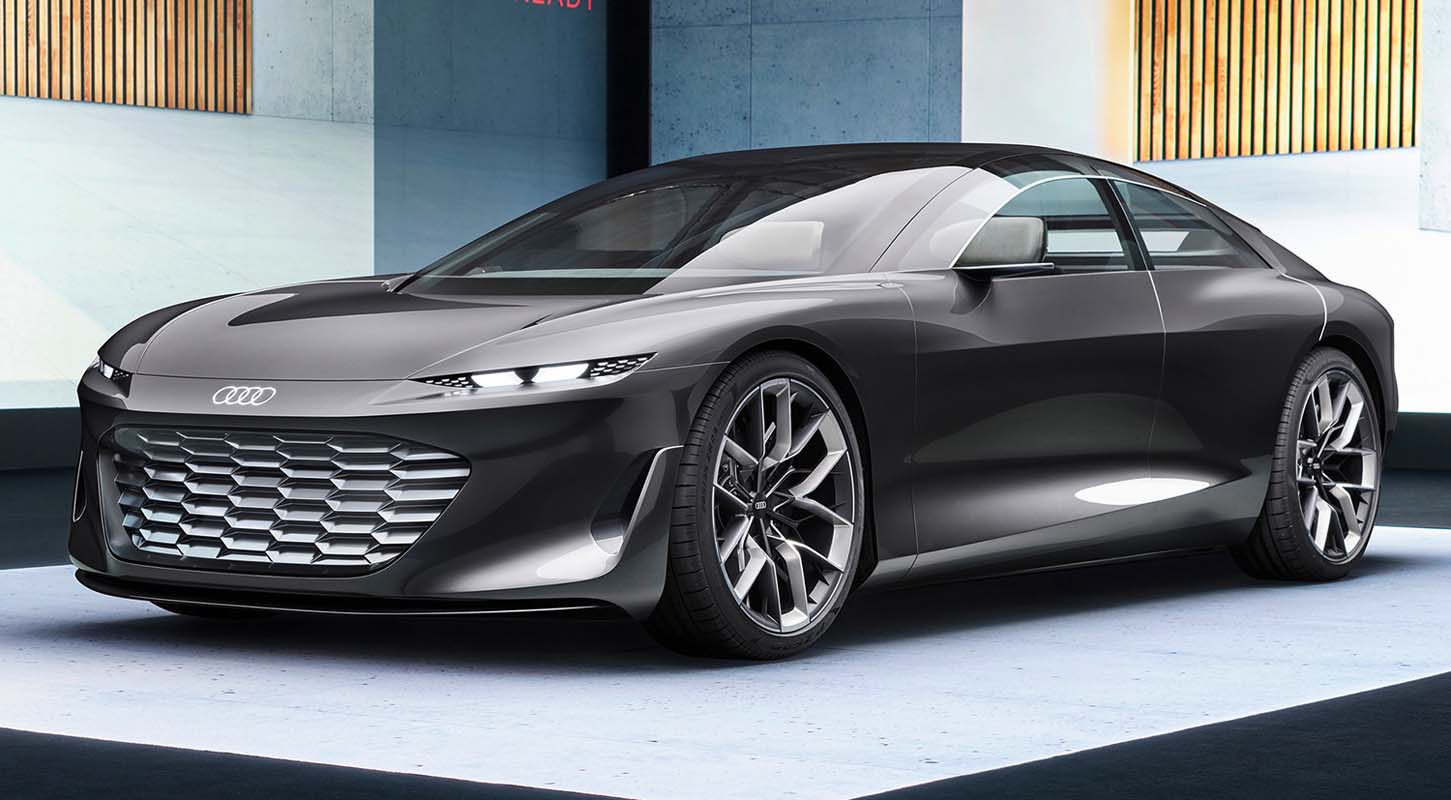 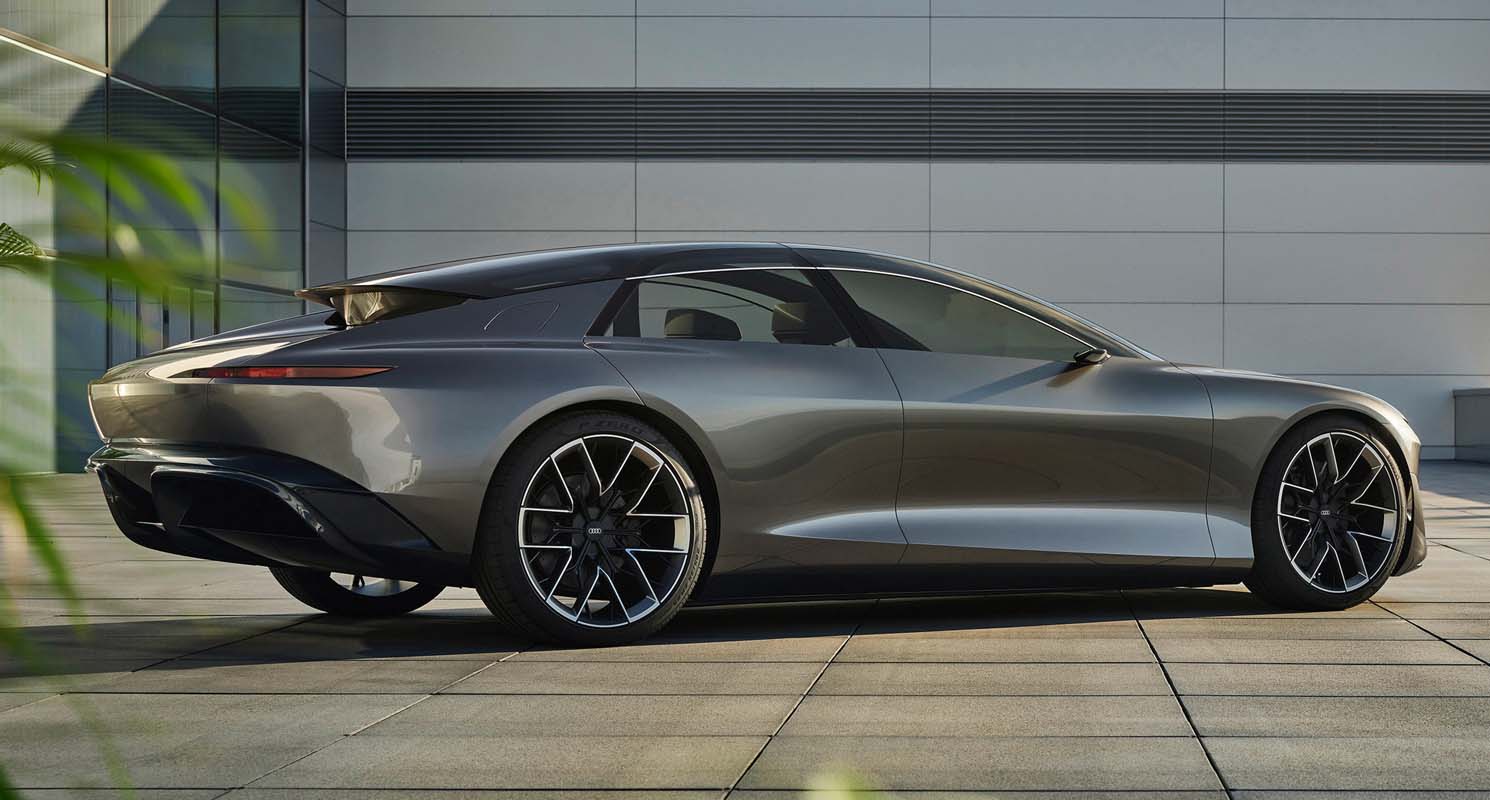 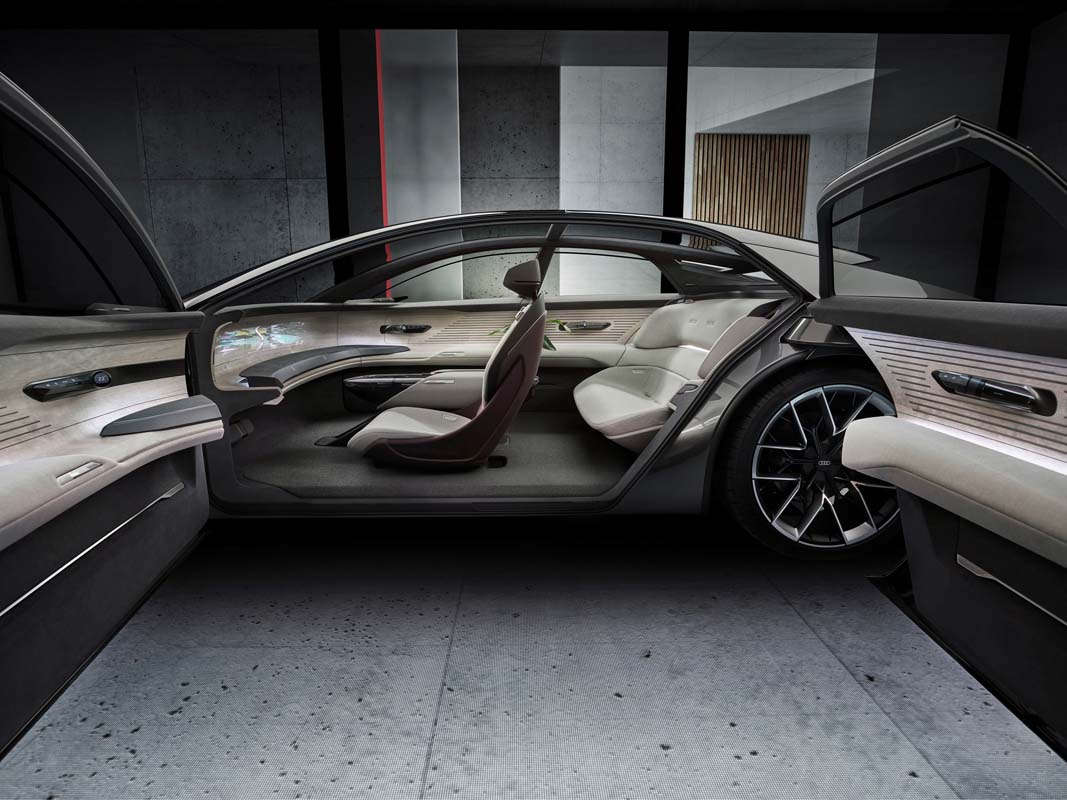 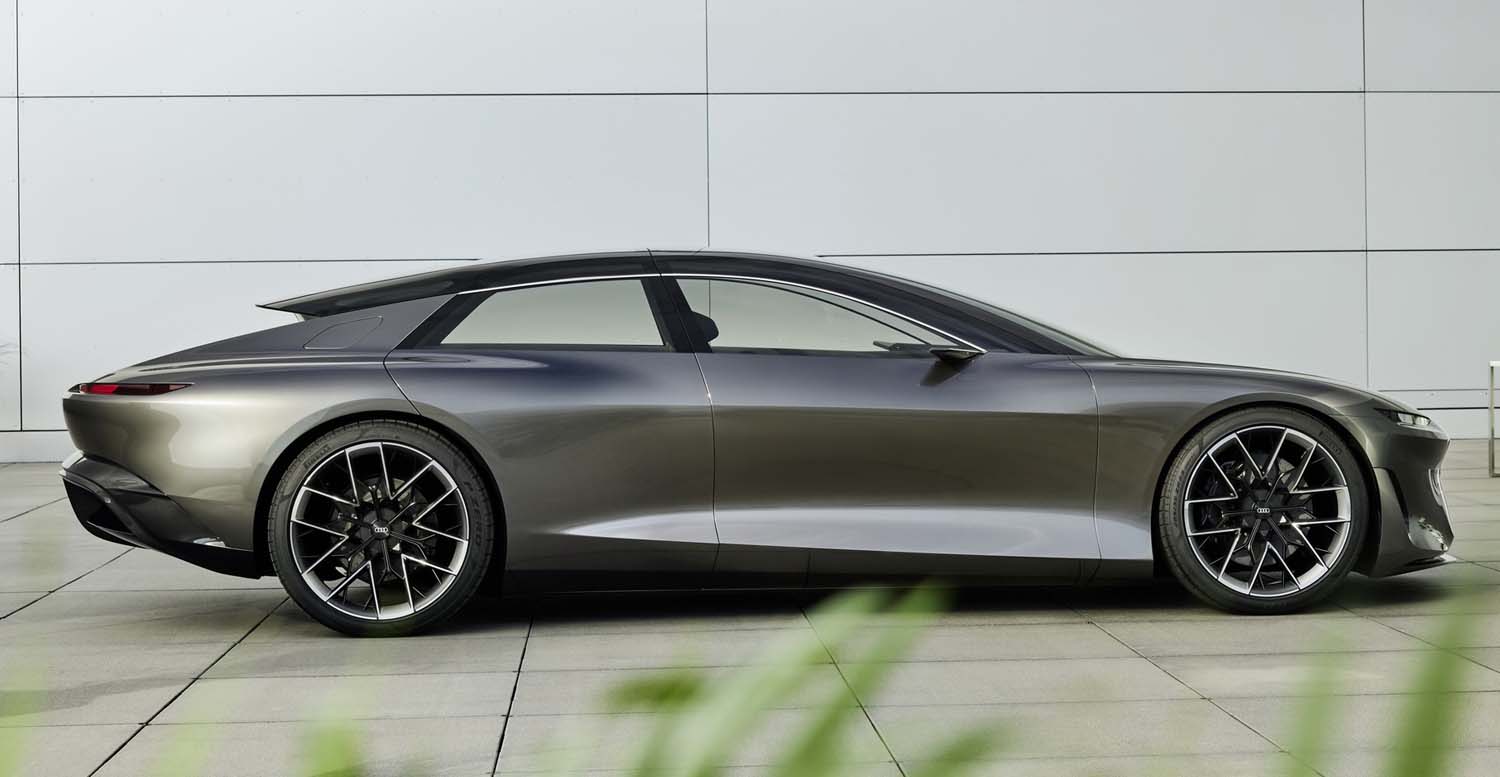 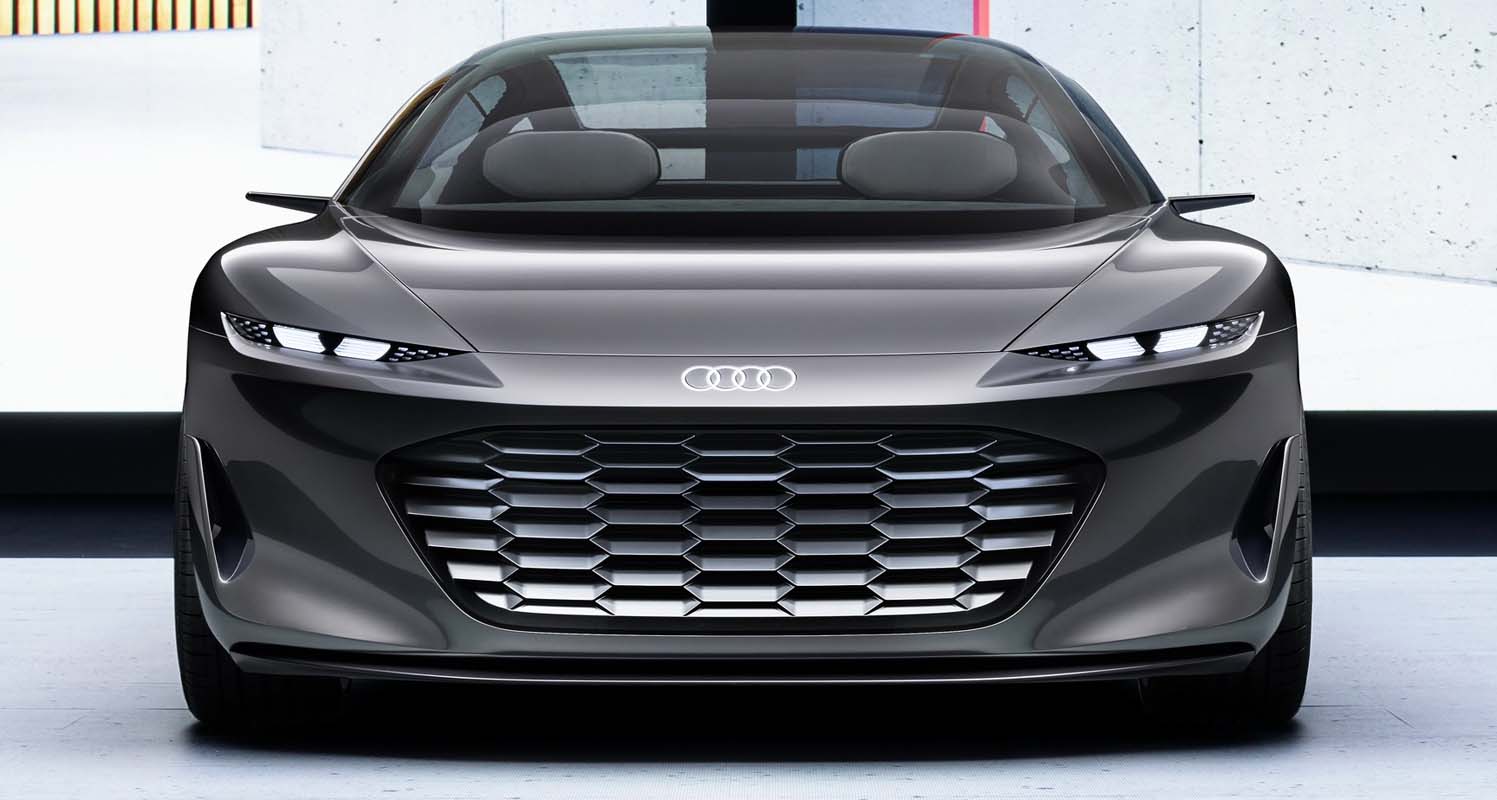 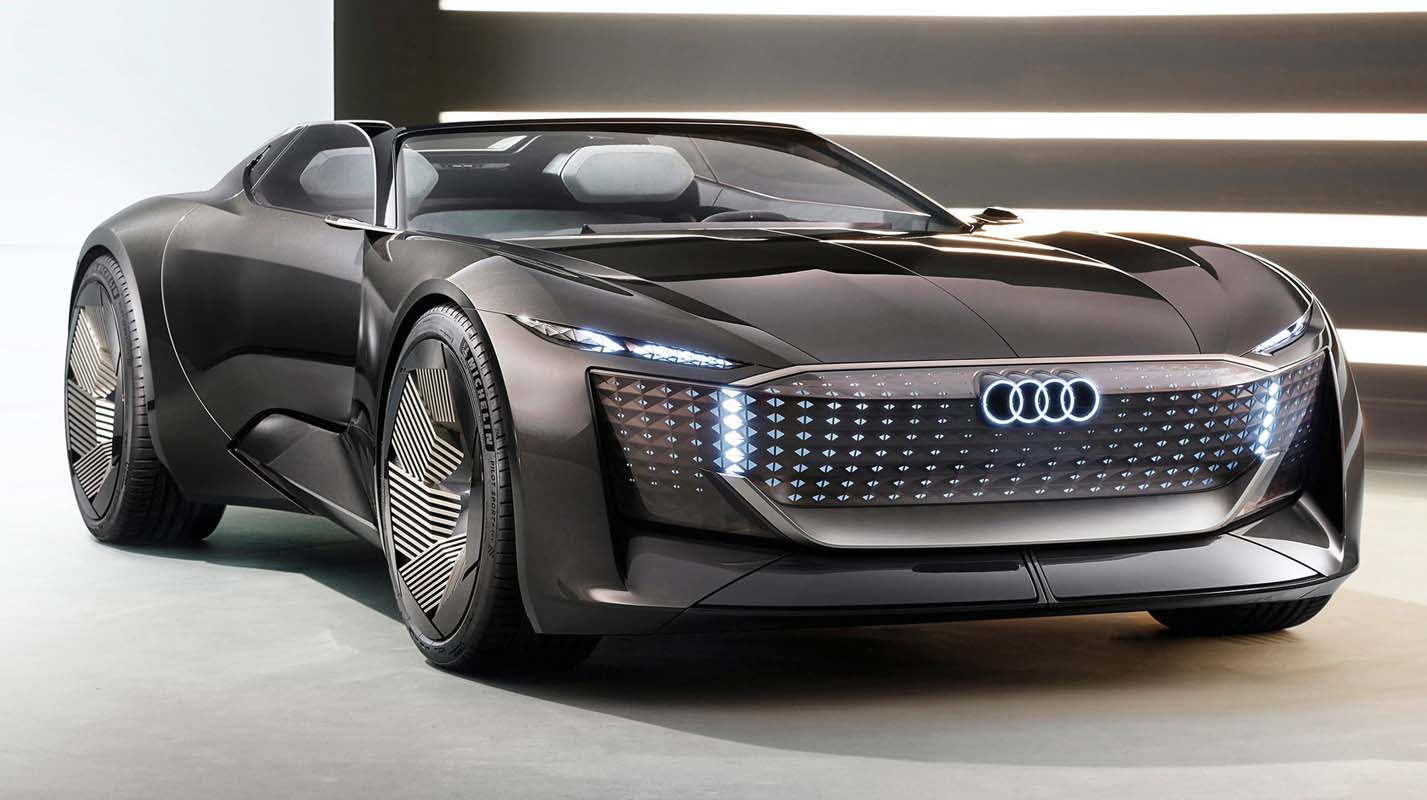 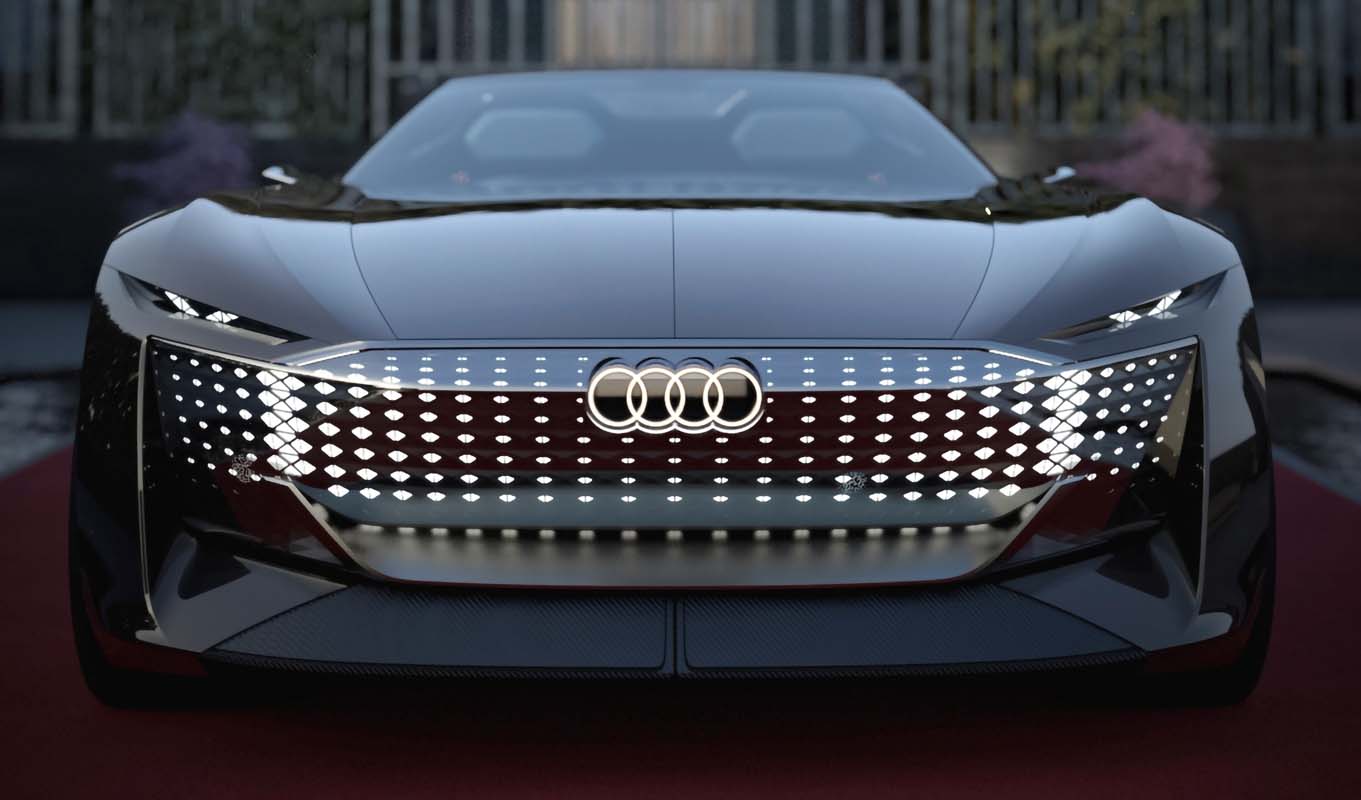 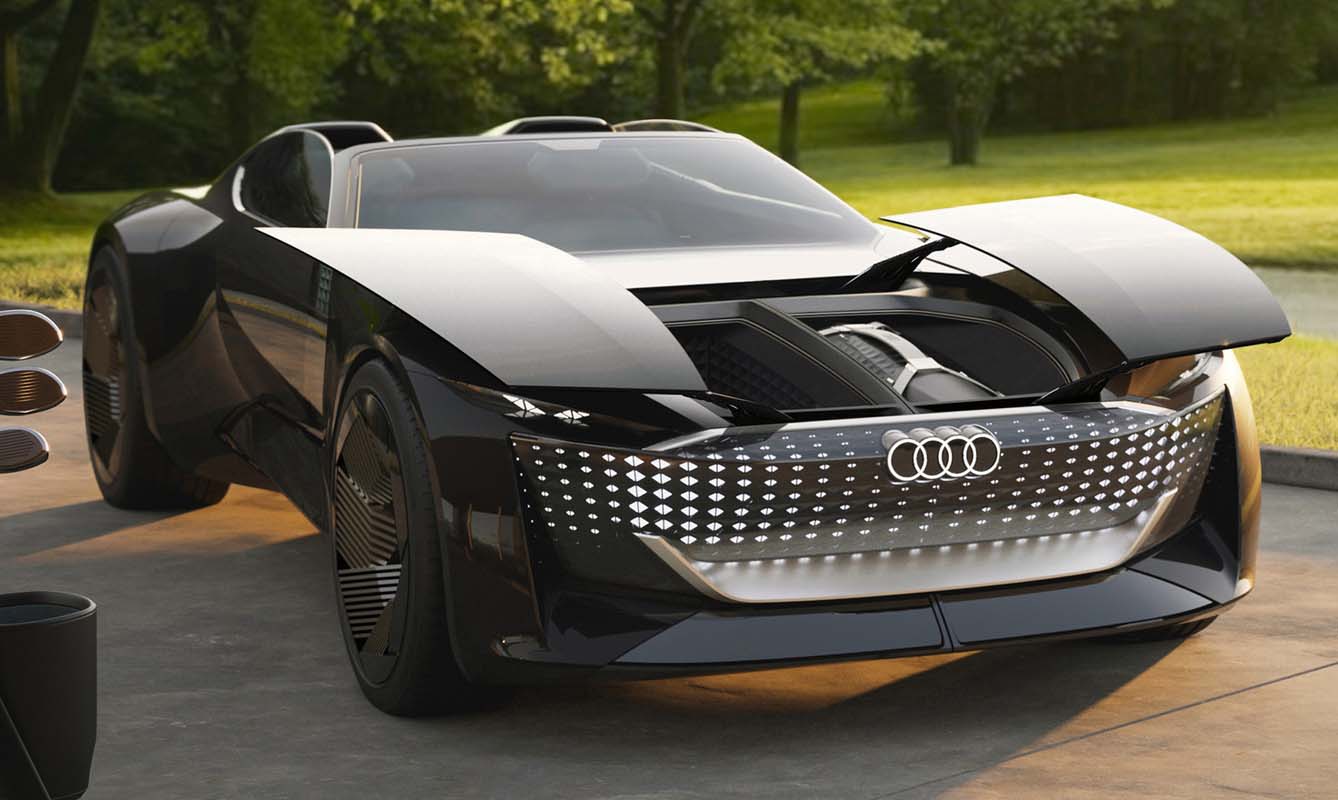 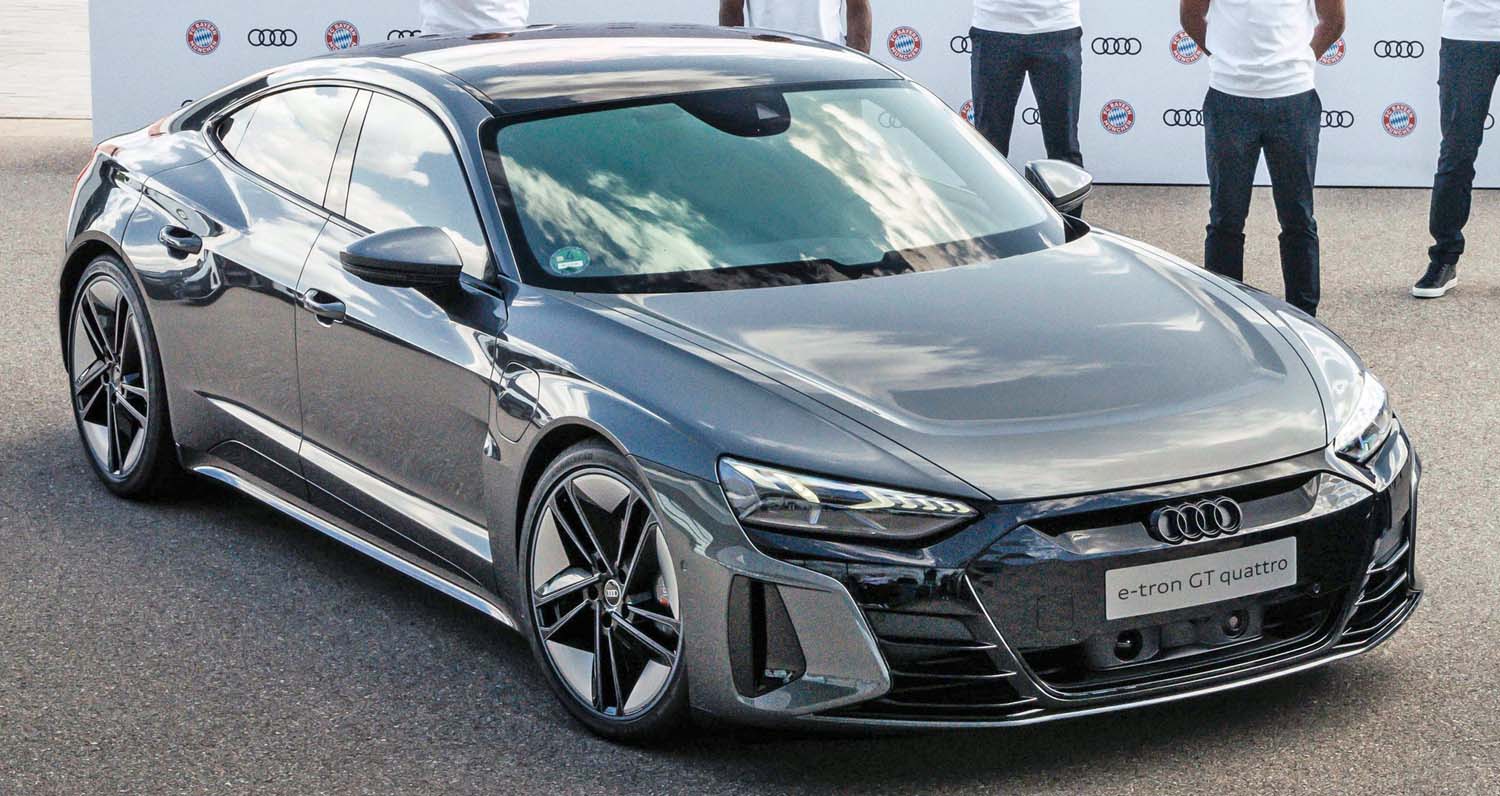 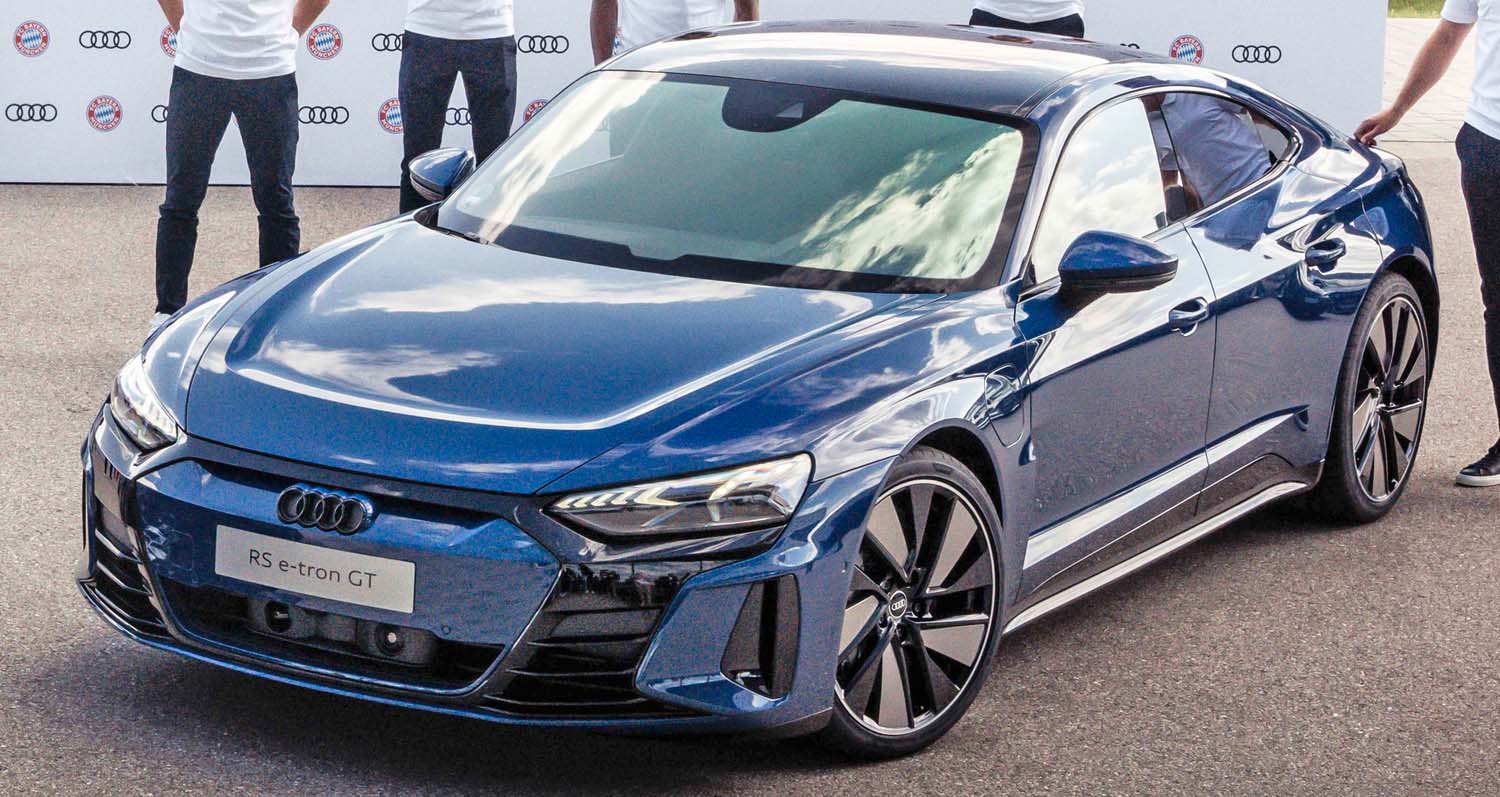 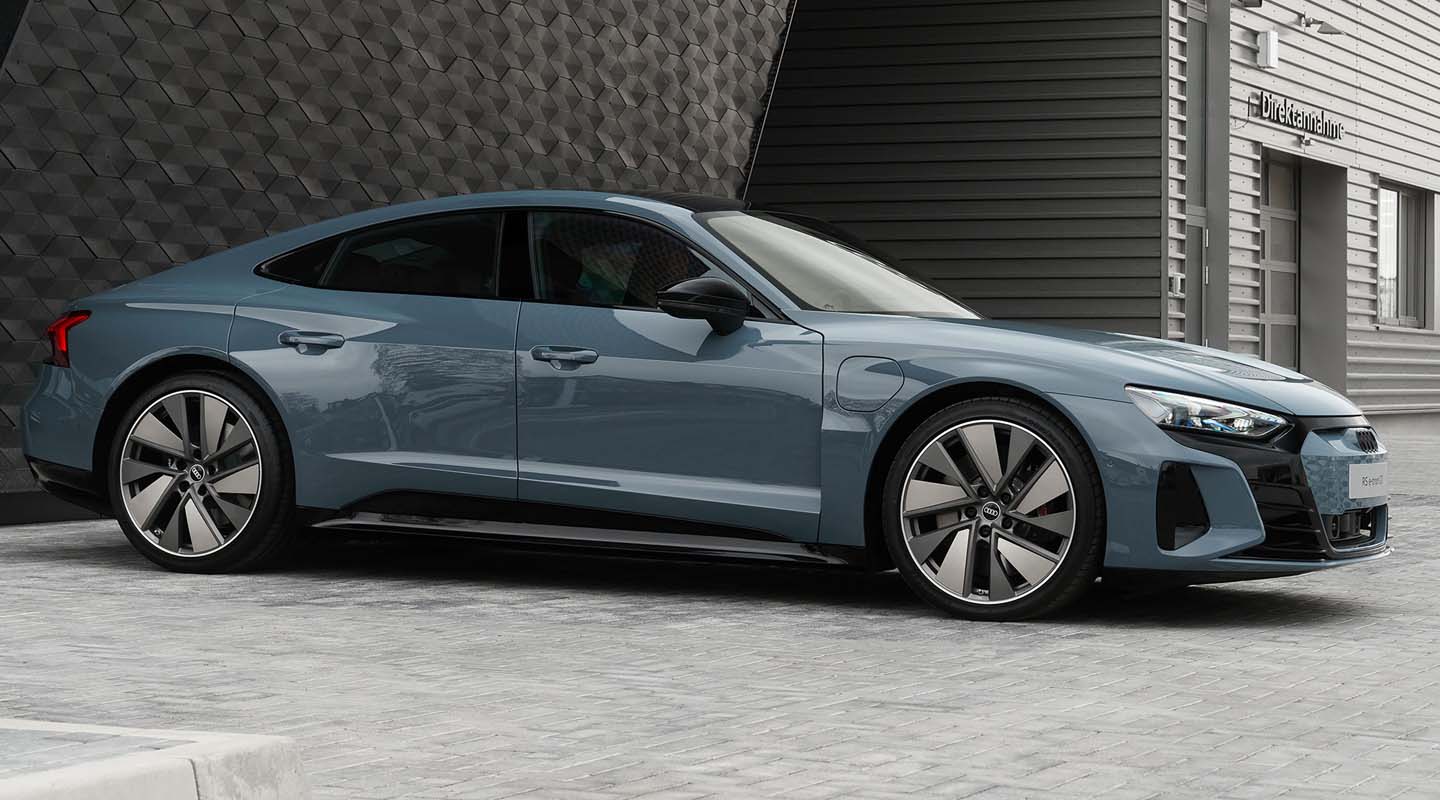 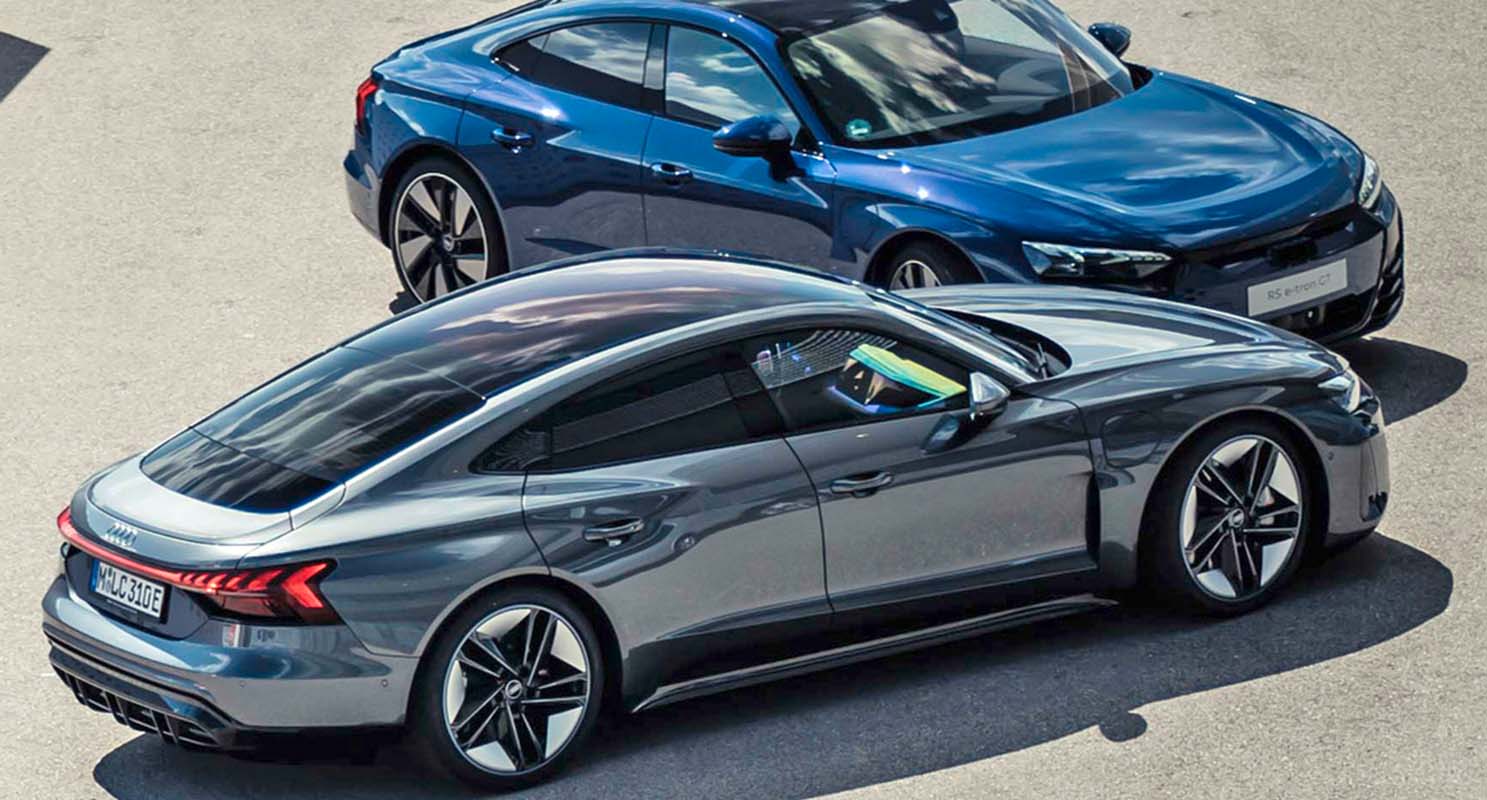 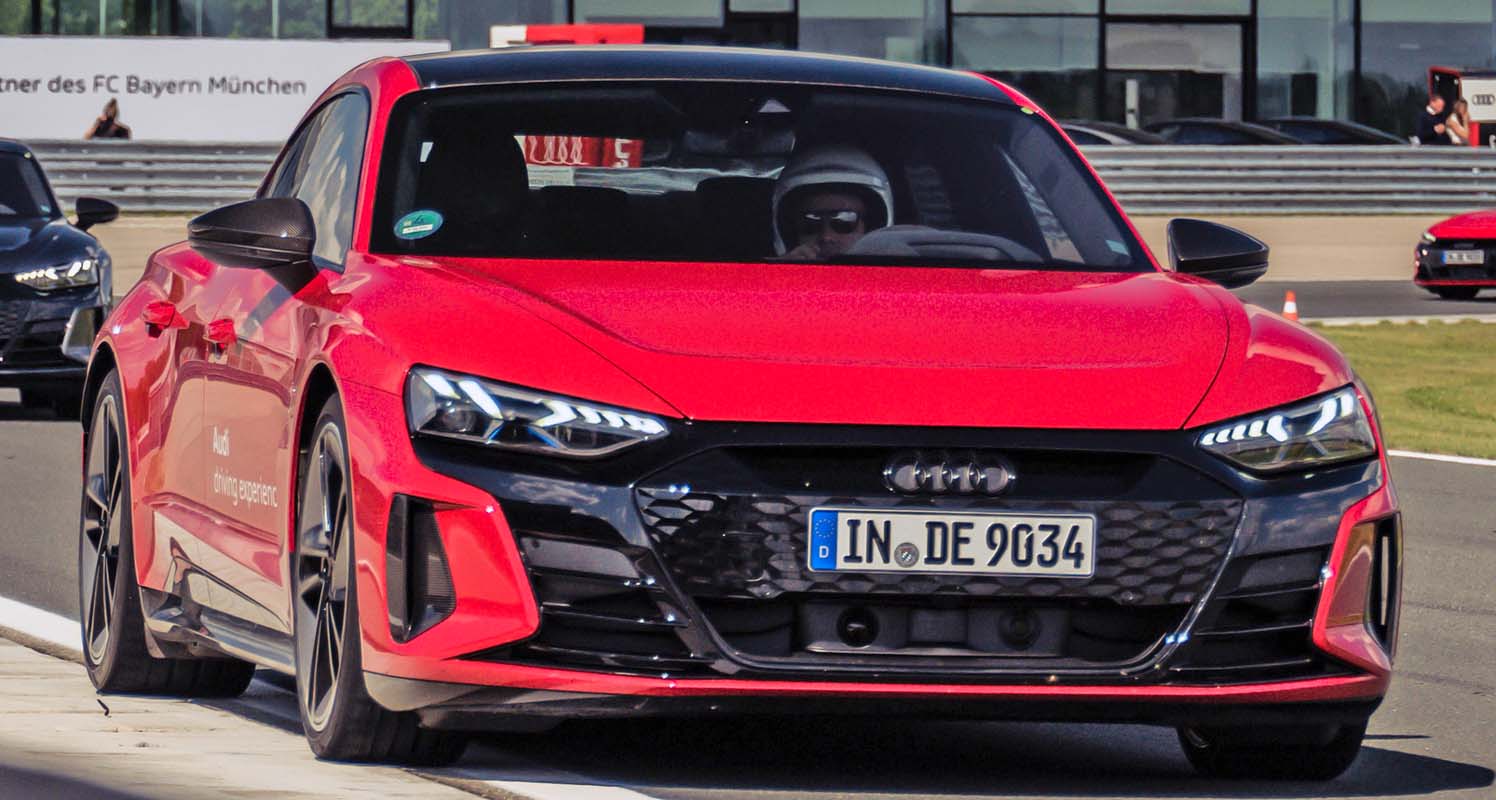 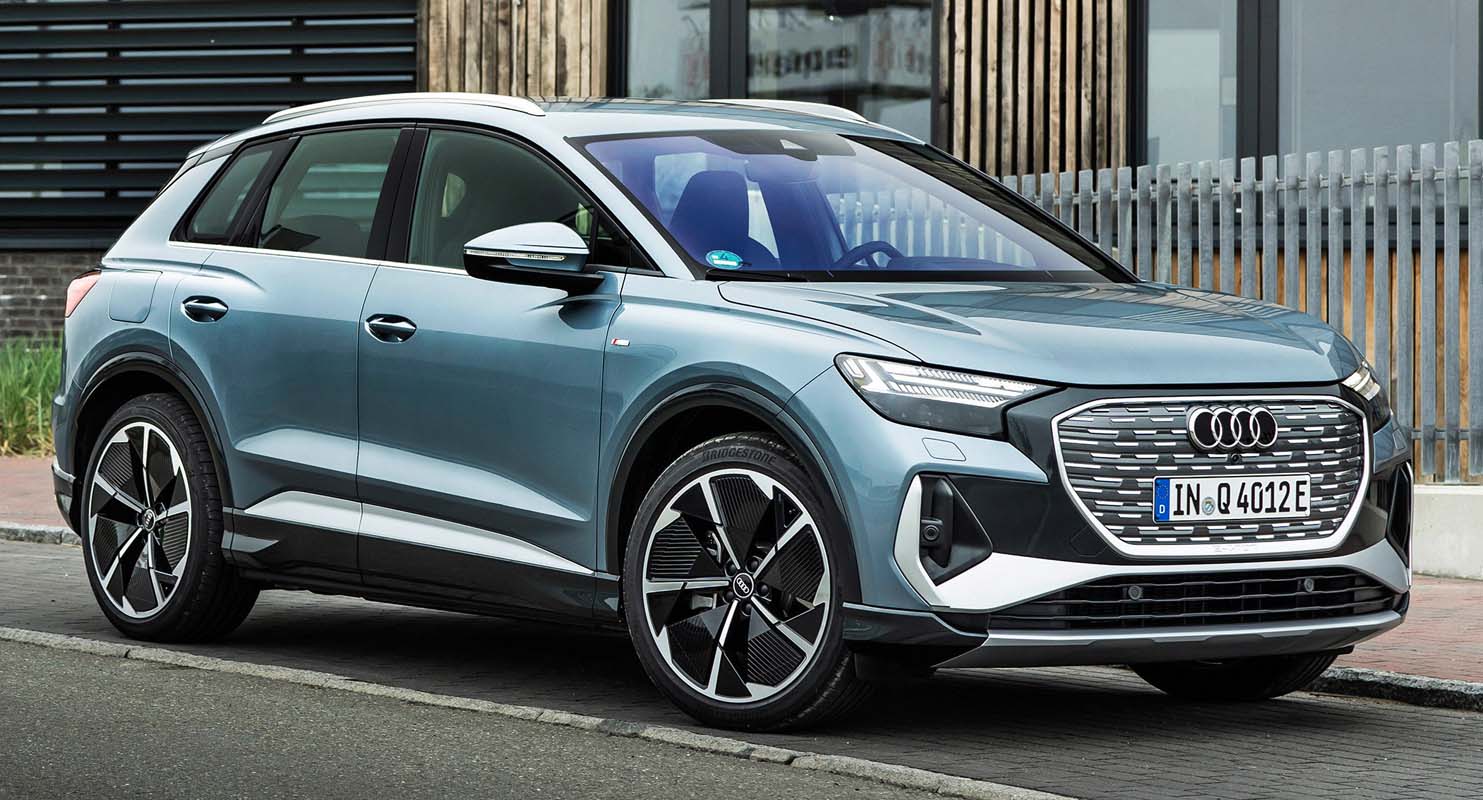 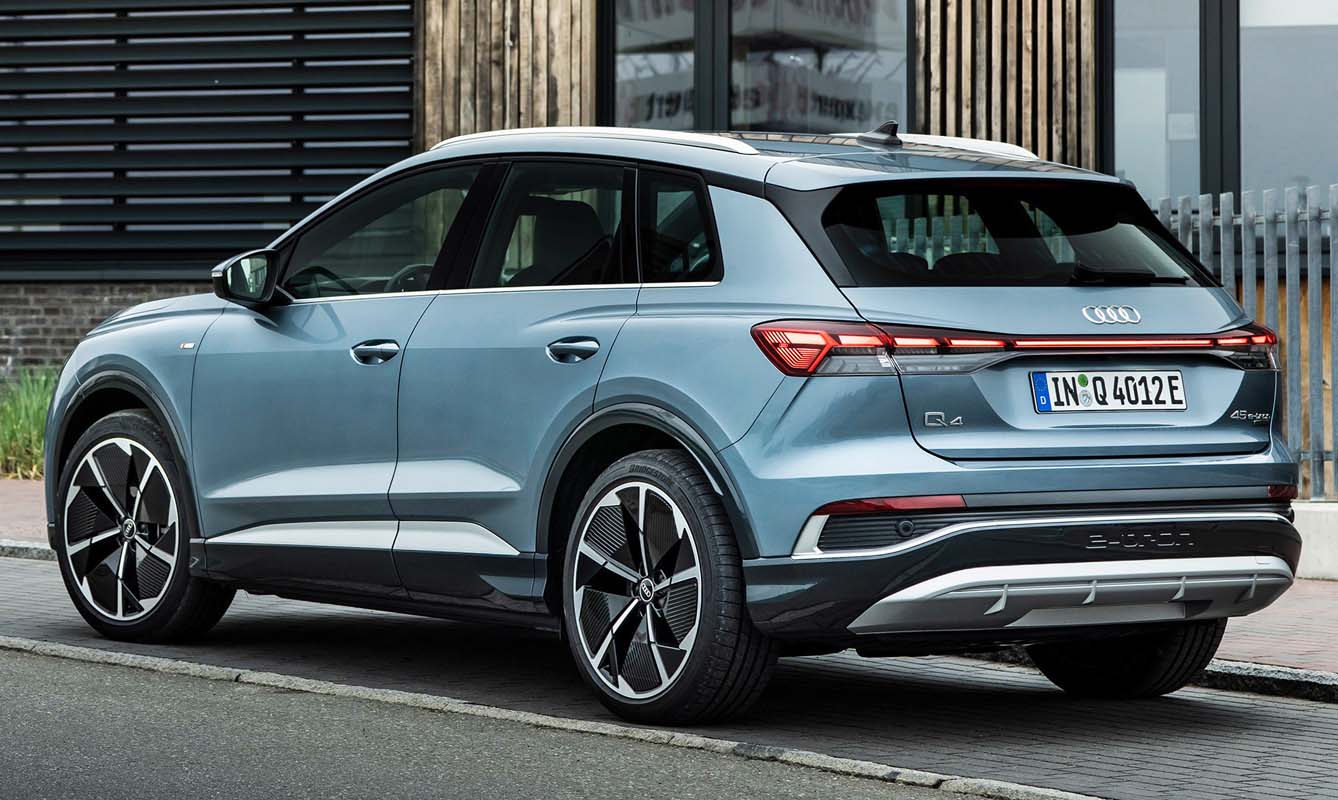