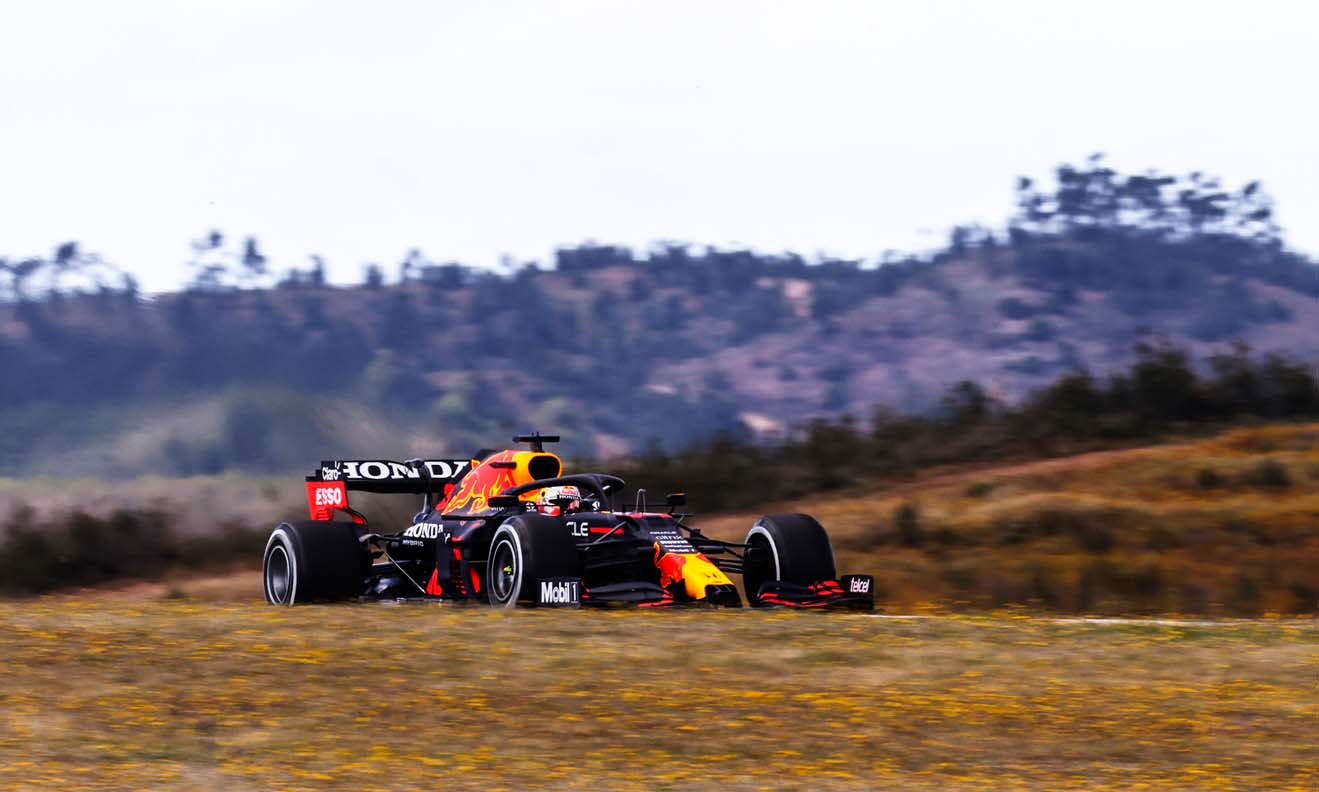 “Third is of course not what we wanted but it’s not too bad after I had a Q3 lap time deleted, which would actually have put us fastest even though I lost time with the snap at Turn 4.

We struggled with the balance in Q1 and Q2 because of the track surface, and everyone is chasing grip, but we got to a decent level in Q3 so I don’t think we are too far off.

It was really one of those sessions where you could end up in P1 or P3 out of the blue.  You could do a lap which was pretty good and then put another set of tyres on, and if you had just a little bit of a different out lap and tyre preparation, with the lack of grip around here it makes a big difference and is hard to predict.

I think we are still competitive and it will be different in the race tomorrow. Our long runs have been ok and although it’s going to be hard to follow with the grip levels we will first focus on a clean start and then put the pressure on.”

“It wasn’t a great qualifying on my side, it was very messy in terms of finding my rhythm and so I’m not entirely happy with my lap time. I wasn’t very happy with the balance and I just struggled a lot so it’s a shame we weren’t able to qualify higher.

This track is all about the tyres and getting them to the right temperature which is very difficult. I tried everything in terms of warm up with my out laps, build laps, push laps but nothing seemed to work.

The conditions with the wind made it more tricky and they probably suited the Mercedes better but we still have a good starting position and a great opportunity tomorrow so anything can happen. I think it will be a tight battle around us so I’m looking forward to that. We just need to put the pressure on the Mercedes and hopefully we can fight for a podium.”

“It was a difficult qualifying session today, particularly with the very windy conditions, but both drivers progressed through to Q3 on the medium tyres which gives us better strategy options in tomorrow’s race where we lock out the second row of the grid.

Max’s first run in Q3 was quick enough for pole but unfortunately his lap was deleted for track limits after a gust of wind at Turn 4 unsettled the car, causing him to run only millimetres wide. Max’s second and final run was then compromised by traffic so it was a rather frustrating third place for him.

Checo did well meanwhile to recover from a little scare in Q1 after he briefly visited the gravel trap to take fourth alongside Max. Hopefully both cars can get a good launch and a clean run in tomorrow’s race to make life difficult for the two Mercedes in front.” 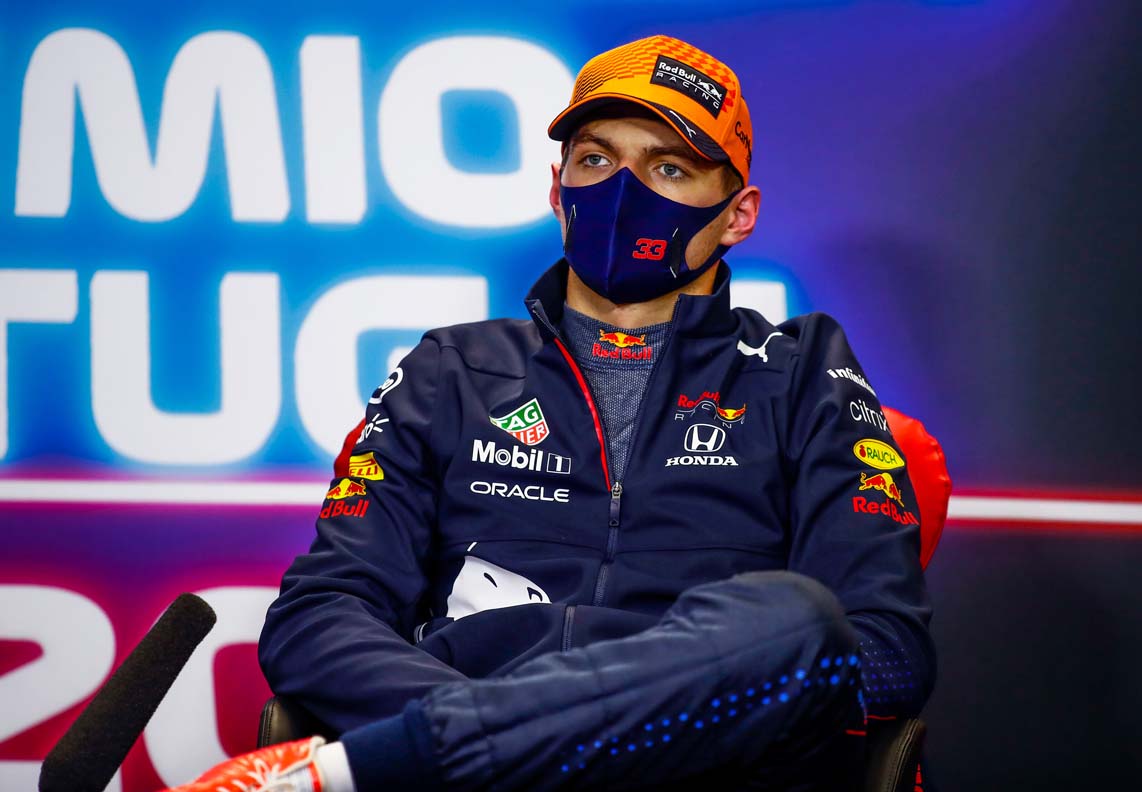 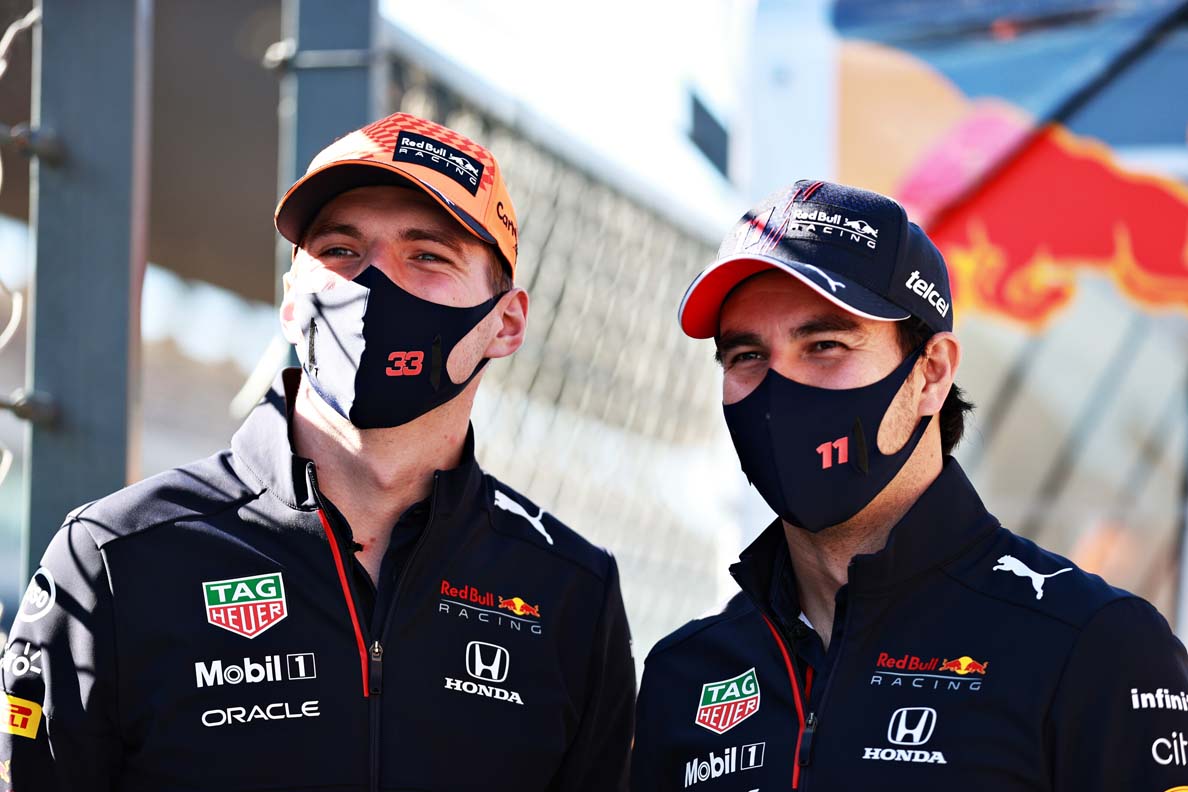 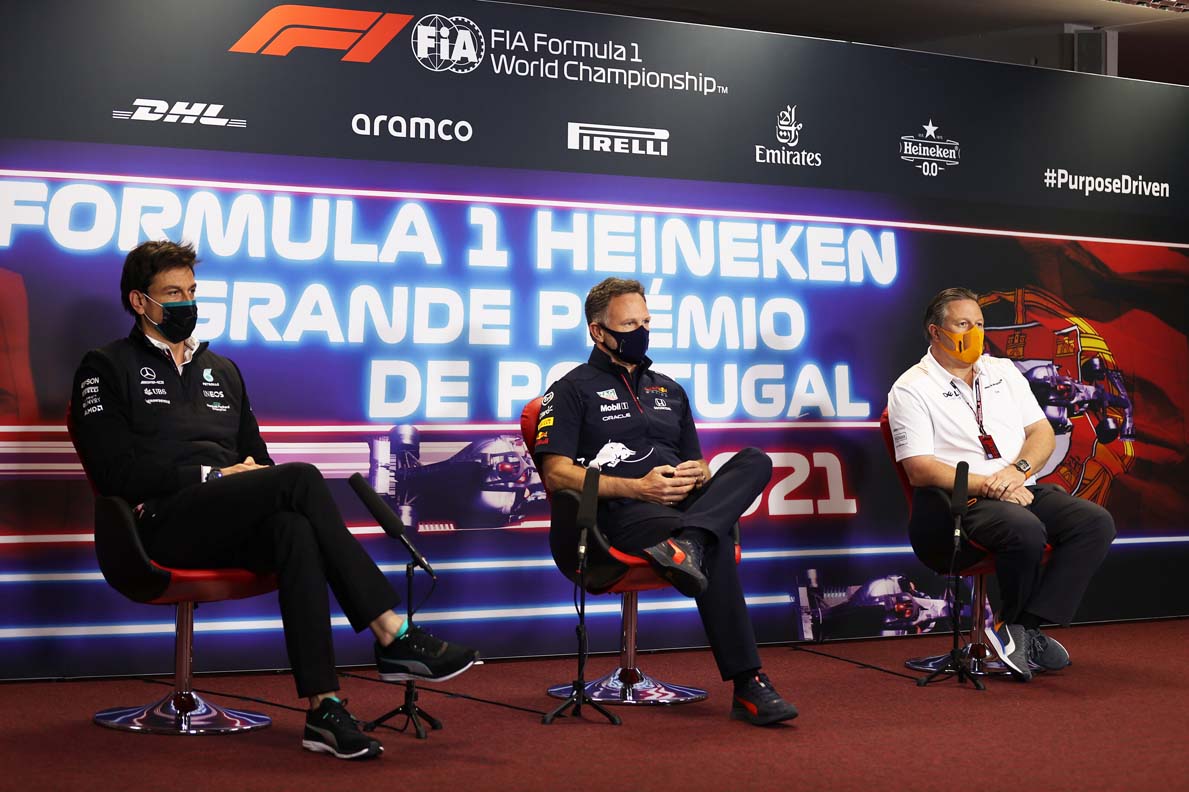 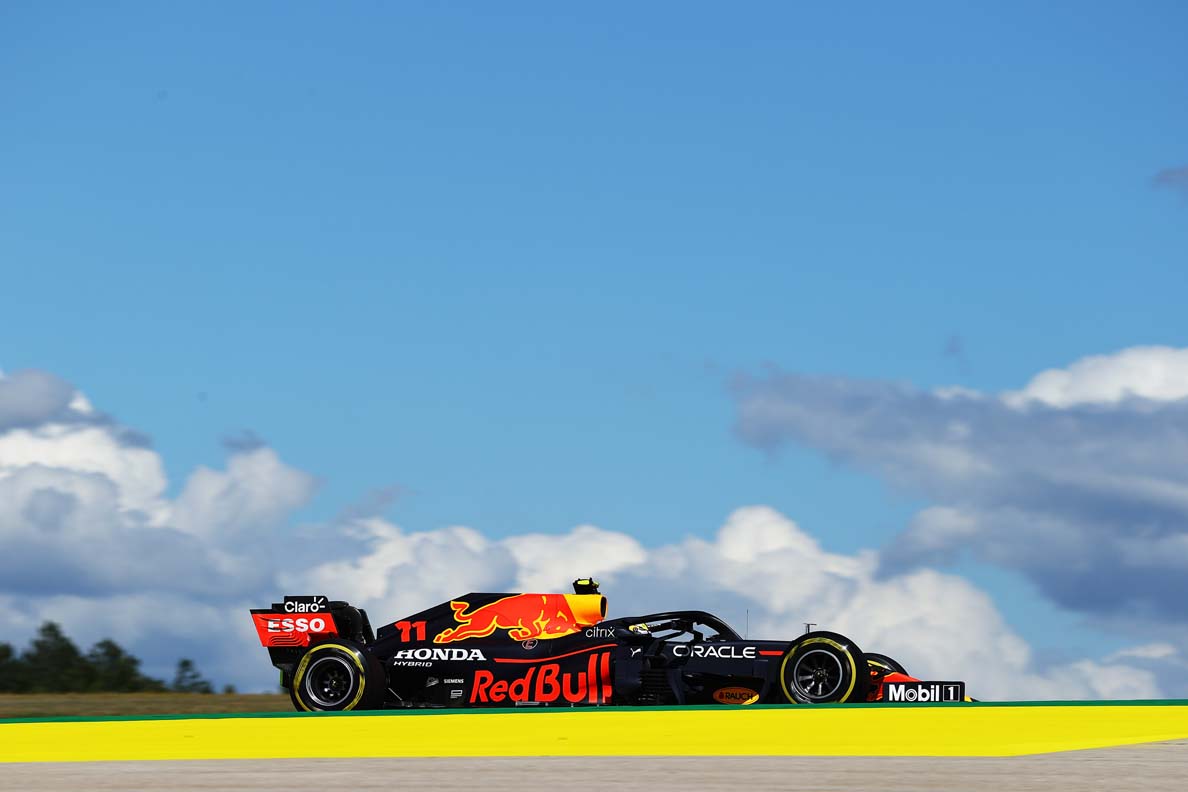 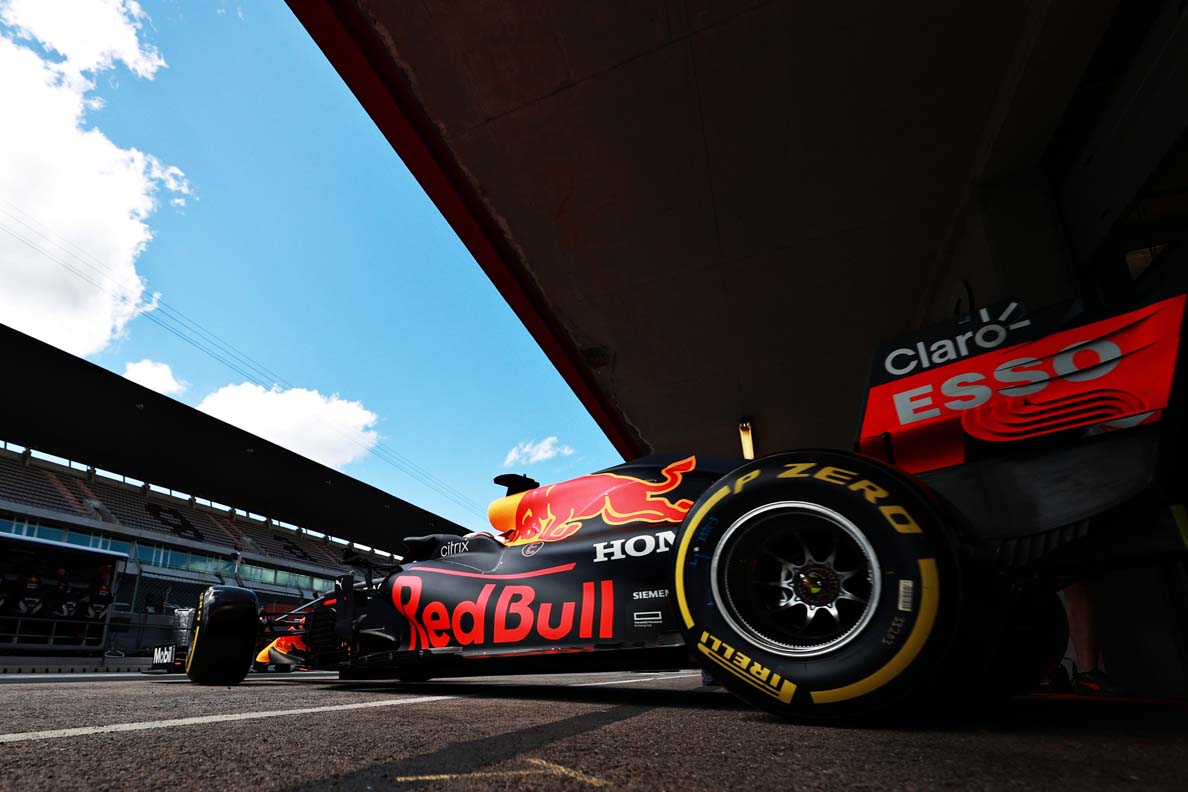