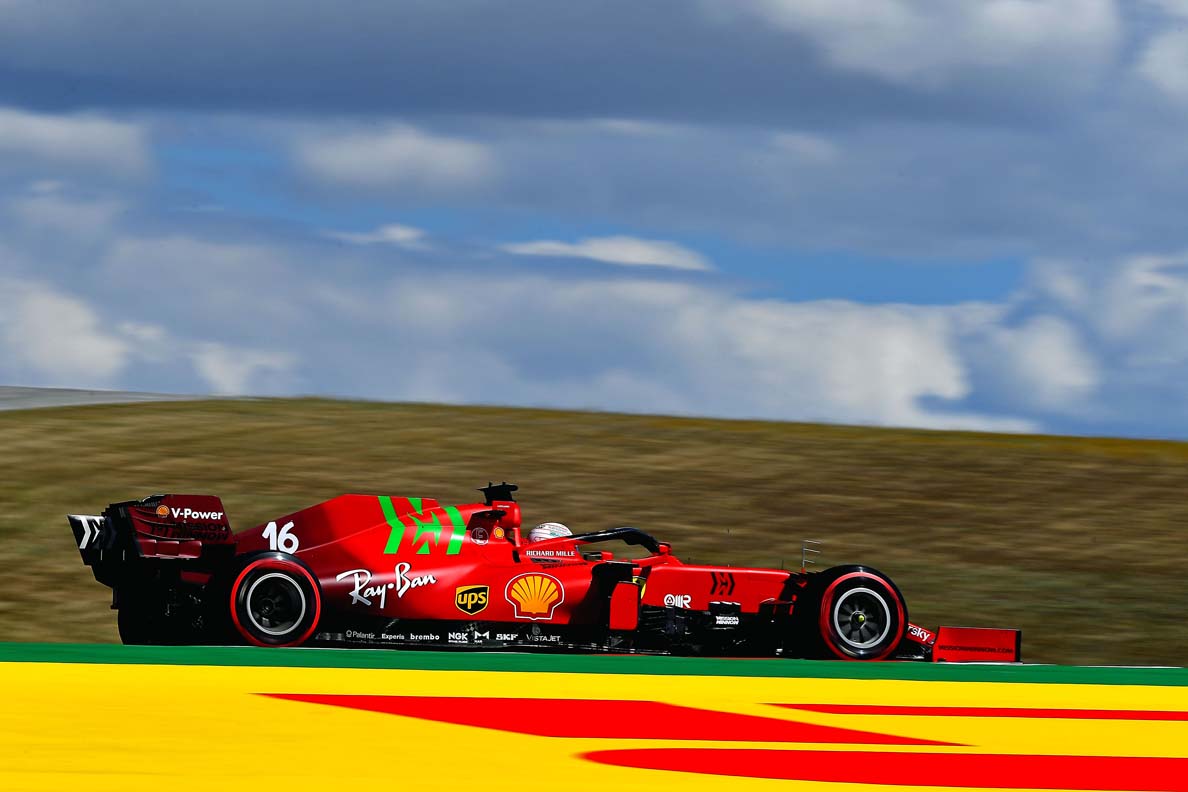 Carlos Sainz will start the Portuguese Grand Prix from the third row and Charles Leclerc from the fourth. The race at the Algarve International Circuit gets underway tomorrow at 15 local (16 (CET.)

Q3. Along with only the two quickest teams, Scuderia Ferrari Mission Winnow managed to get both its drivers into the final part of qualifying.

Charles did so with an incredible lap on the Medium tyres, meaning he will start the race on this compound. In the key part of the session, Carlos and Charles both had two runs on the Soft tyres.

Sainz stopped the clocks fifth fastest in 1’19”039, while his team-mate had to settle for eighth place with a 1’19”306 from his first flying lap, as he made a small mistake at his second attempt. 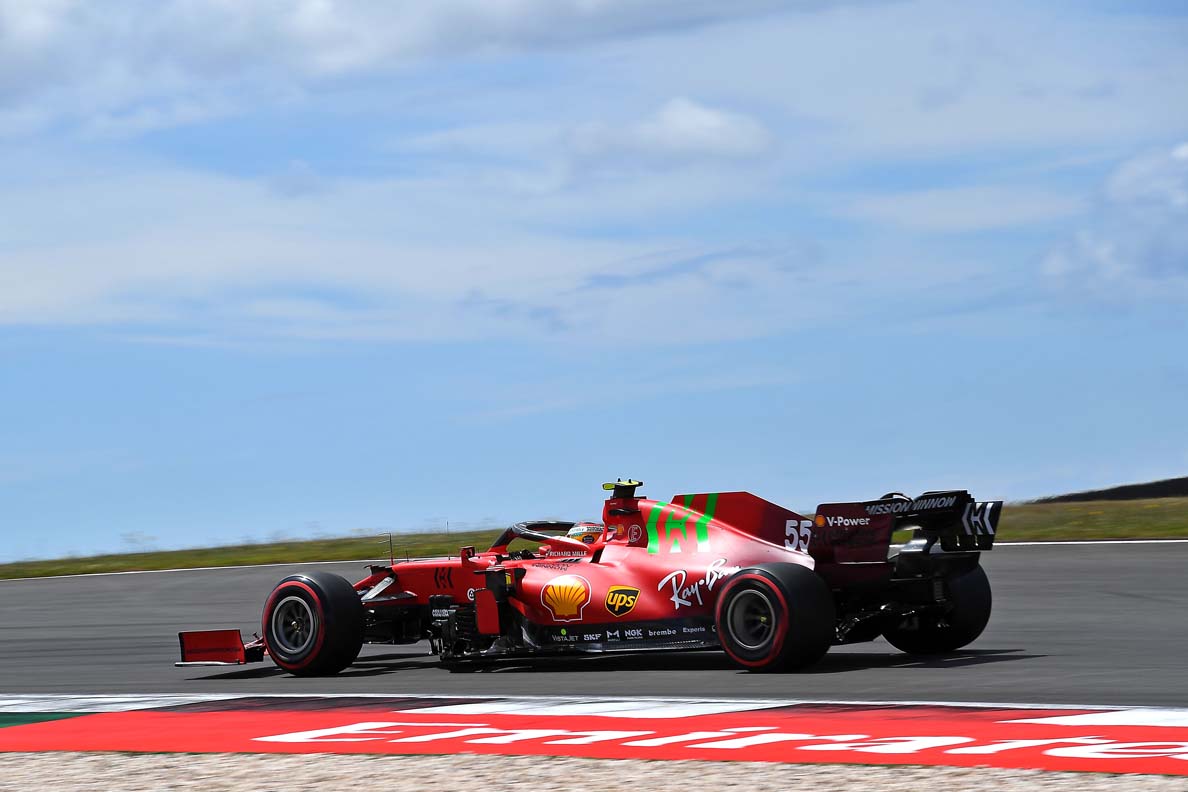