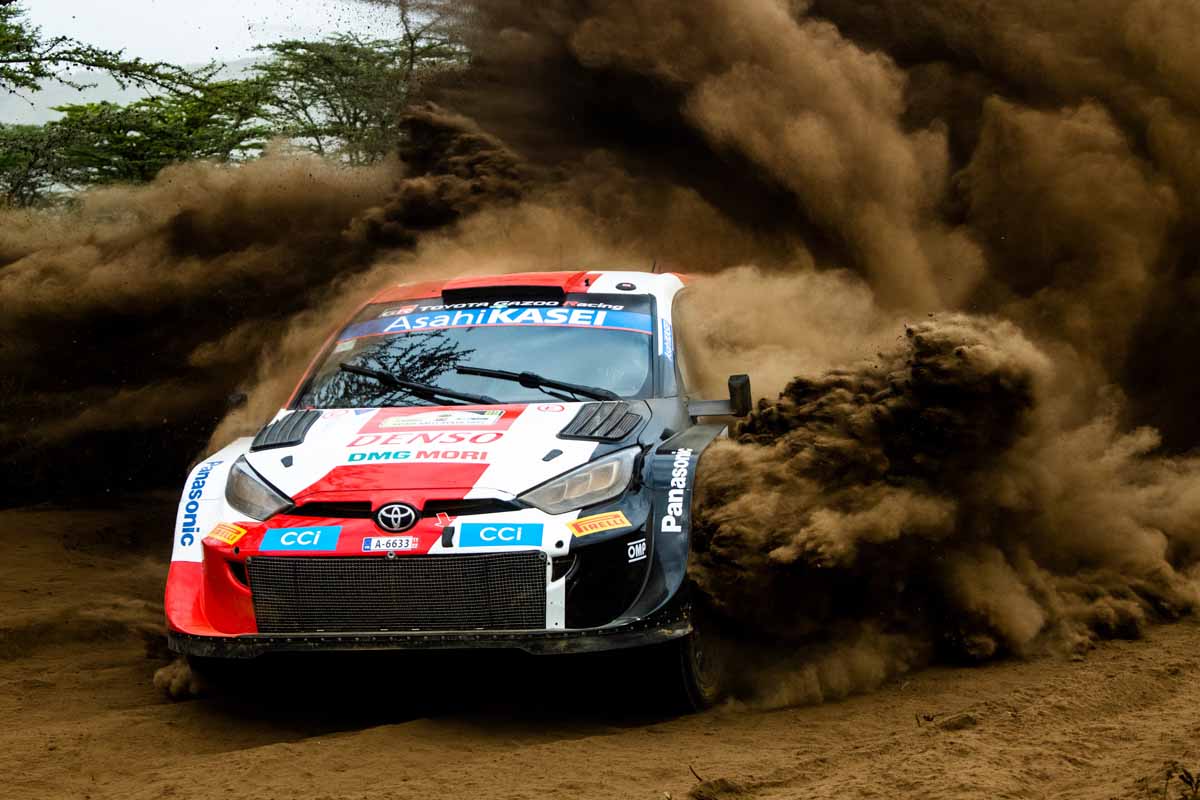 The 21-year-old continued his run of irresistible form to chalk up win number four of the season as his Toyota Gazoo Racing squad locked out the top four places for the first time in 29 years.

Rovanperä never expected to win this rally. He arrived in Kenya with a commanding points lead and played down his glory hopes, instead starting with the mindset that any points from the championship’s roughest encounter would be a bonus.

But the Finn’s ‘bring it home’ approach soon went out of the window on Friday afternoon when he seized top spot from GR Yaris team-mate Sébastien Ogier, who stopped to change a wheel in the final test.

Despite feeling unwell, Rovanperä strengthened his position on Saturday and thrived in waterlogged conditions as downpours derailed many of his rivals’ hopes.

The sizeable 40.3sec margin he carried into Sunday’s finale was extended with another two fastest times and the youngster ended the bruising four-day fixture 52.8sec clear of Elfyn Evans.

He leads the championship by 65 points with seven rounds remaining, while Toyota extended its manufacturers’ series lead by 62 points.

“It feels great,” beamed Rovanperä. “I have to say, this was the hardest rally I have ever done and if I am honest we just have to thank the team.

“To have four cars like this with no issues means it is clearly the strongest and fastest car. The team did a fantastic job.”

Welshman Evans combated his troubled result last time out in Sardinia with a relatively drama-free drive. He finished 49.9sec ahead of Takamoto Katsuta, who sealed back-to-back Safari podiums. The Japanese driver kept a keen eye on his mirrors with Ogier behind and ended 27.6sec ahead of the eight-time world champion.

Ogier – winner last year – had mixed emotions. Friday’s tyre trouble put him out of contention and he conceded more time when the car’s engine ingested some famous fesh-fesh sand.

The hotly-anticipated battle with compatriot Sébastien Loeb never materialised either, as the nine-time world champion retired his M-Sport Ford Puma with engine woes on Friday.

Hyundai Motorsport’s Thierry Neuville was over 10 minutes behind in fifth overall despite incurring a 10min penalty when he crashed his i20 N into a tree and failed to finish Saturday’s Sleeping Warrior finale. He retained second in the championship and collected five bonus points for winning the Wolf Power Stage.

Craig Breen was M-Sport Ford’s leading driver in sixth despite nursing suspension problems in his Puma. He gained the position when Oliver Solberg stopped in the middle of the road with an air filter full of dust, causing the cancellation of Sunday’s opener.

The championship returns to Europe when Rally Estonia (14 – 17 July) kicks-off the second half of the season. 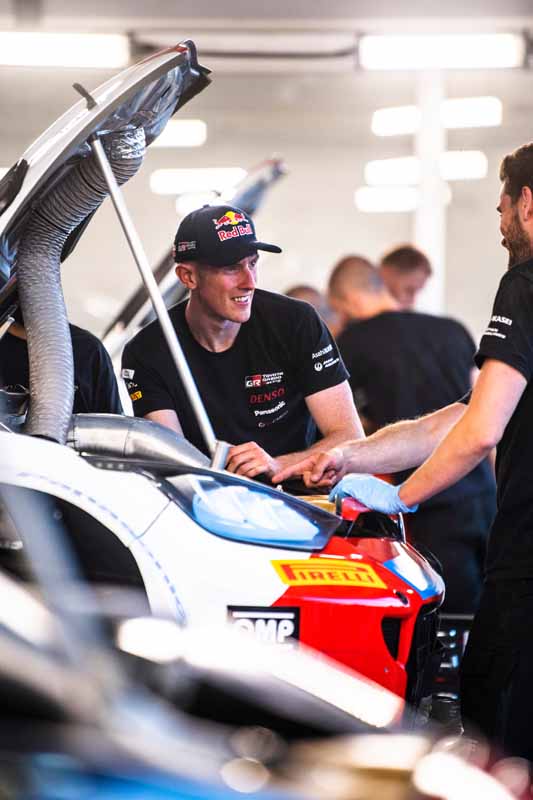 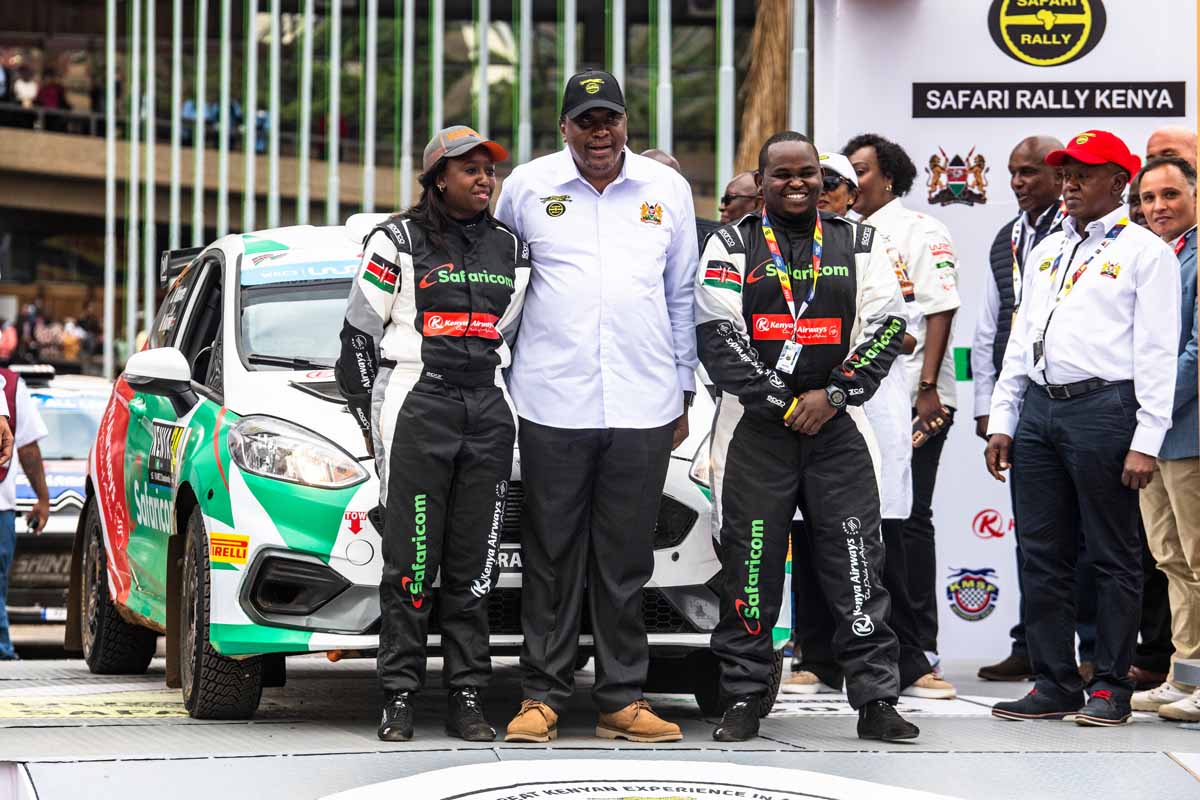 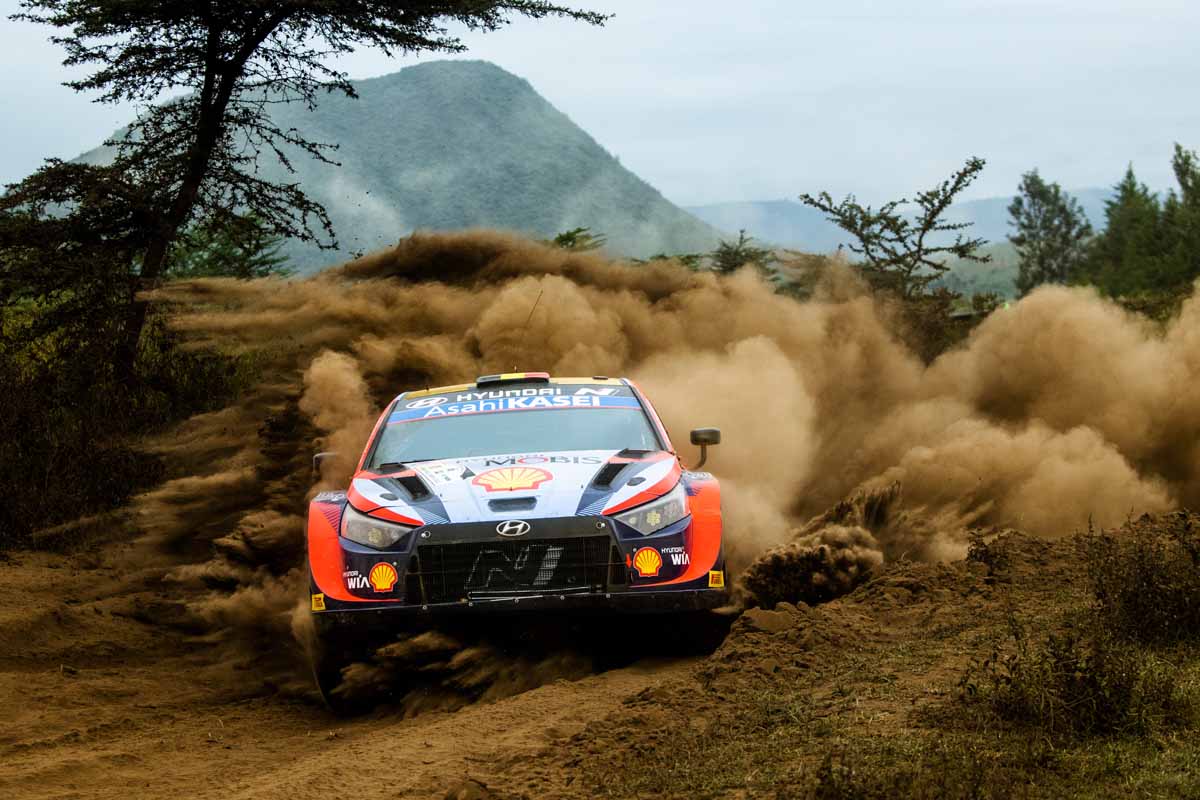 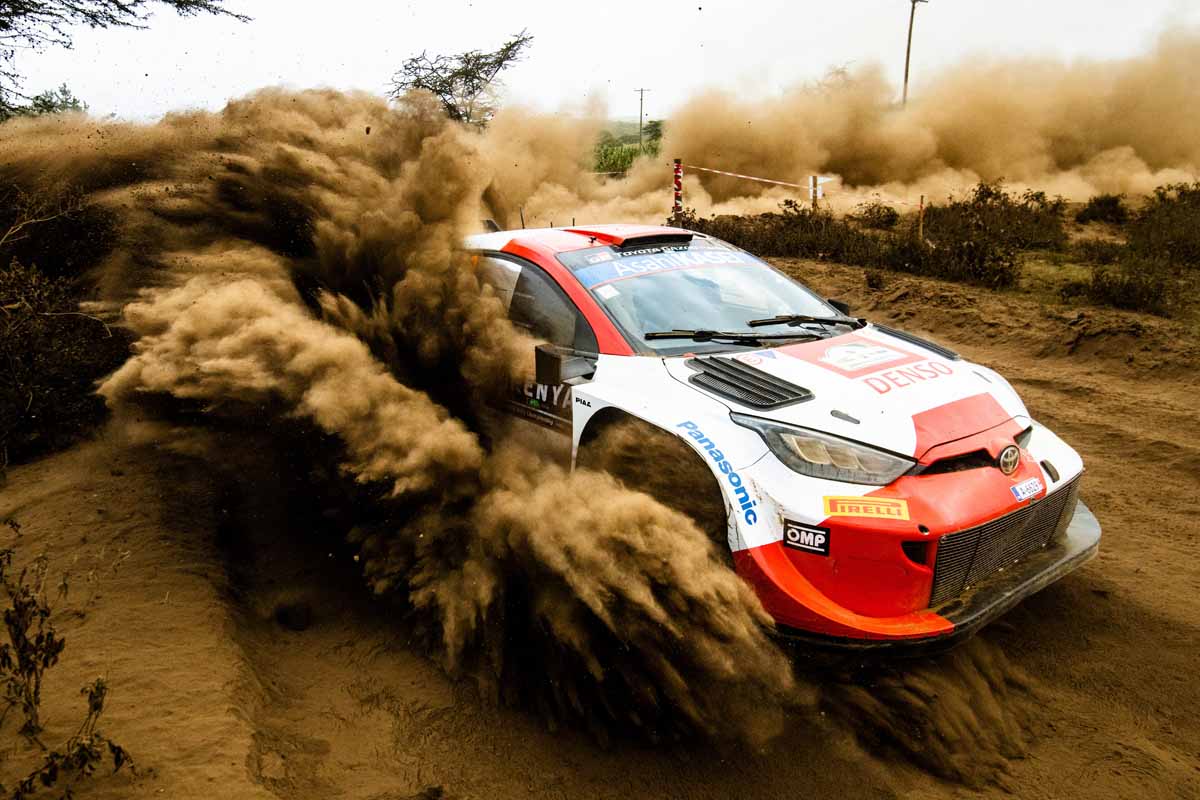 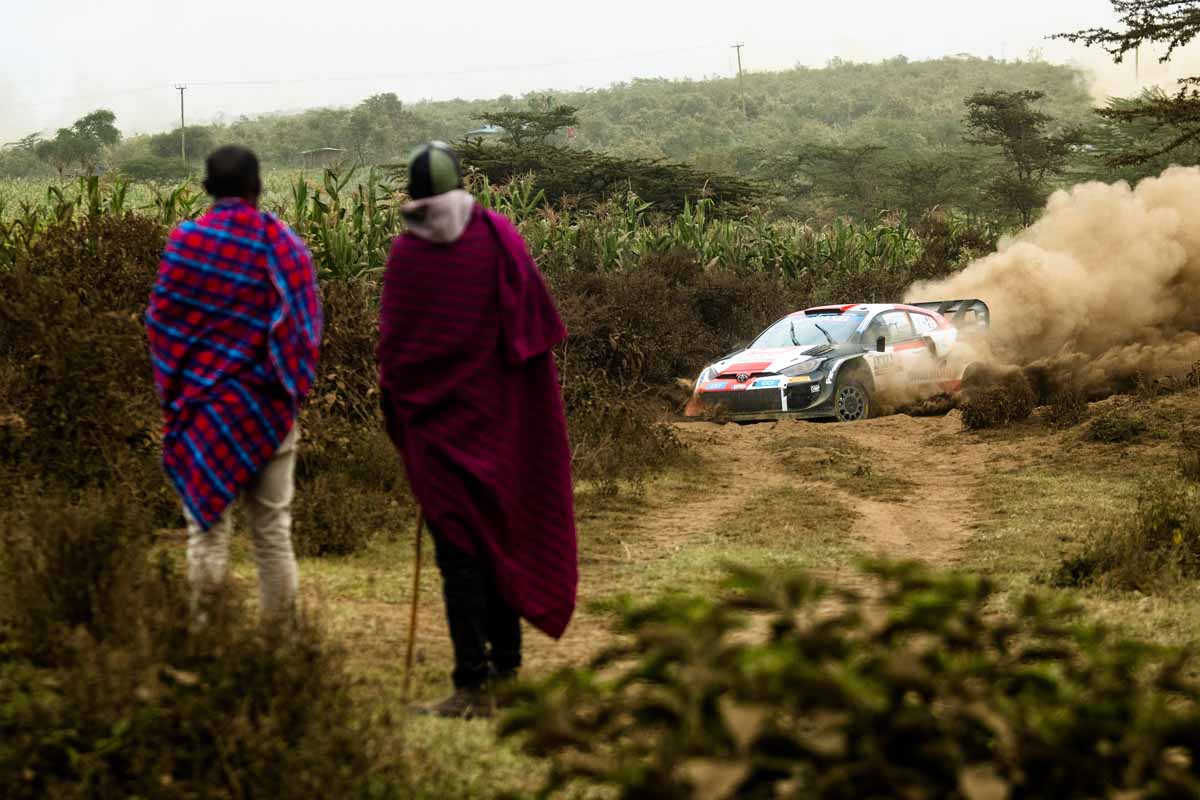 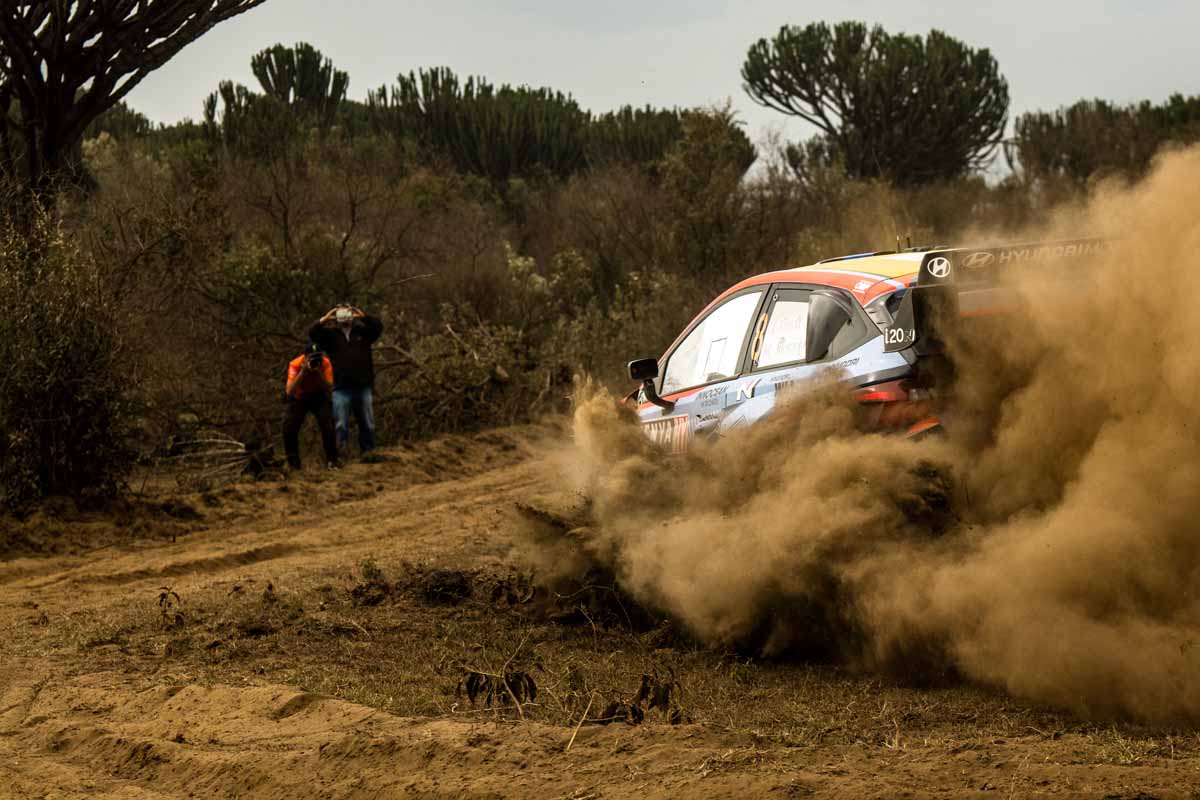 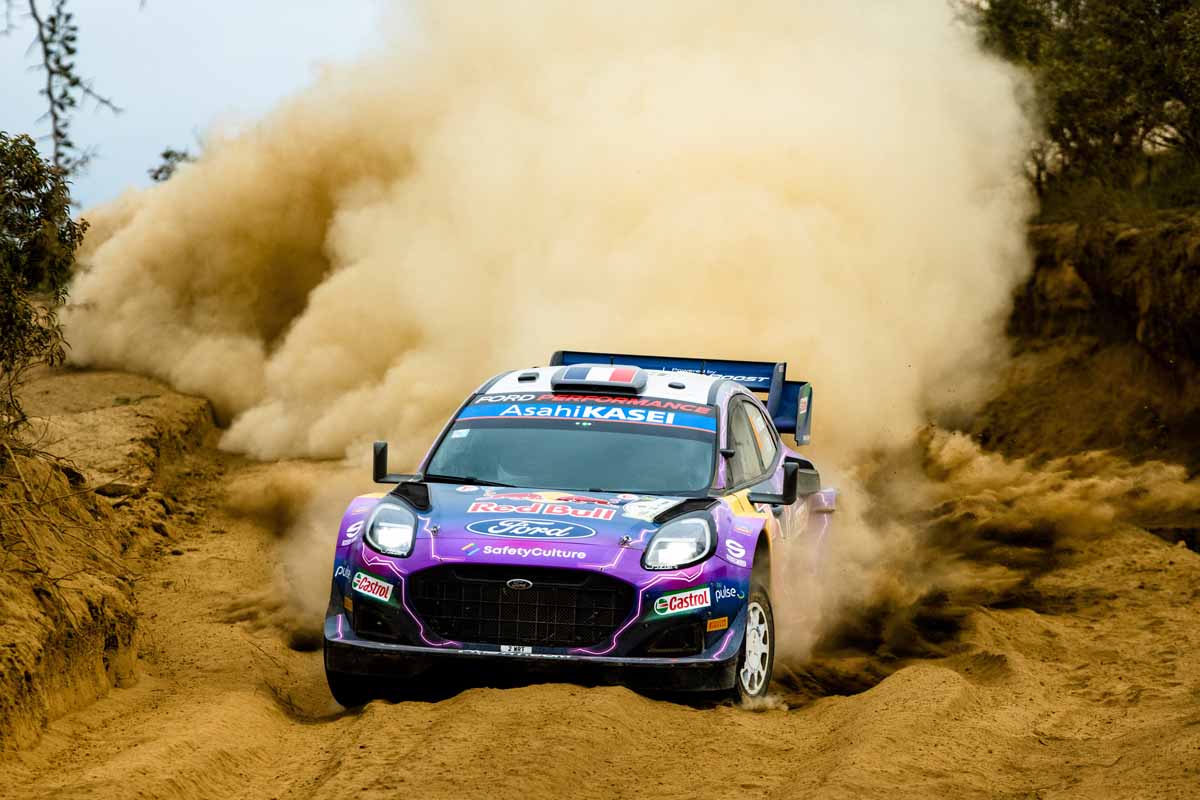 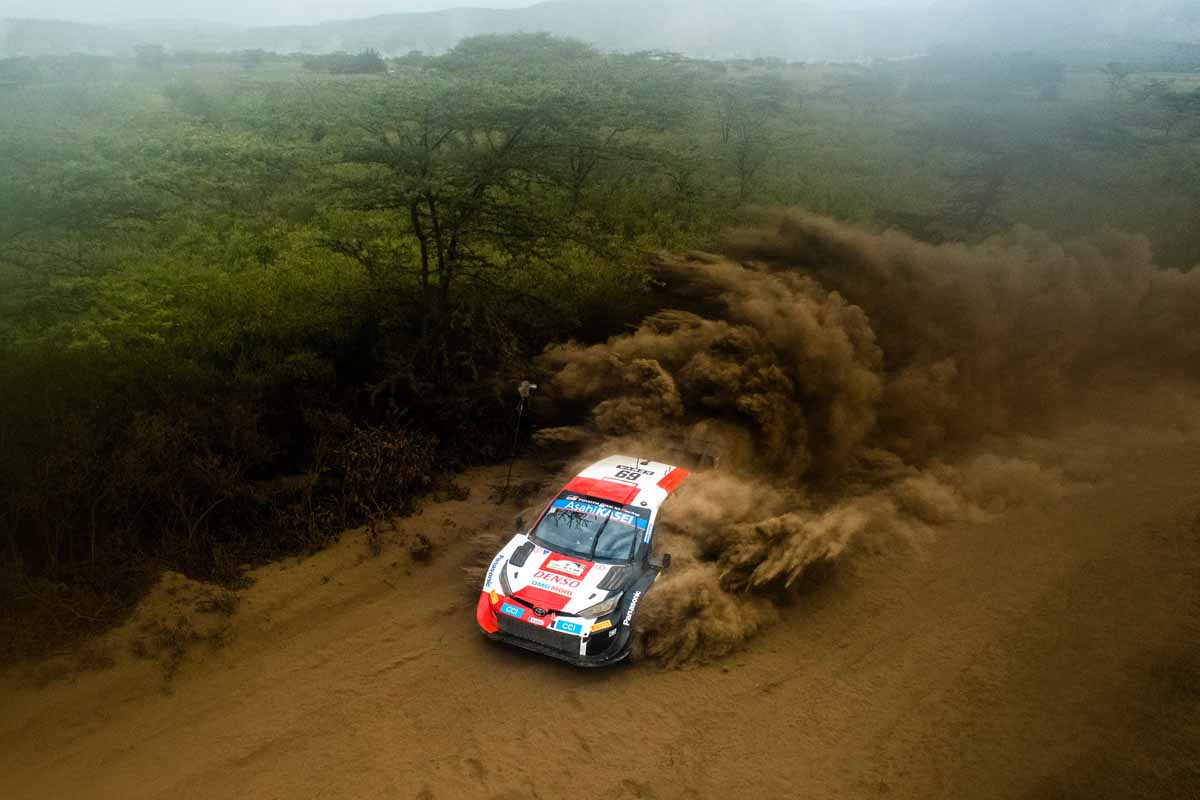 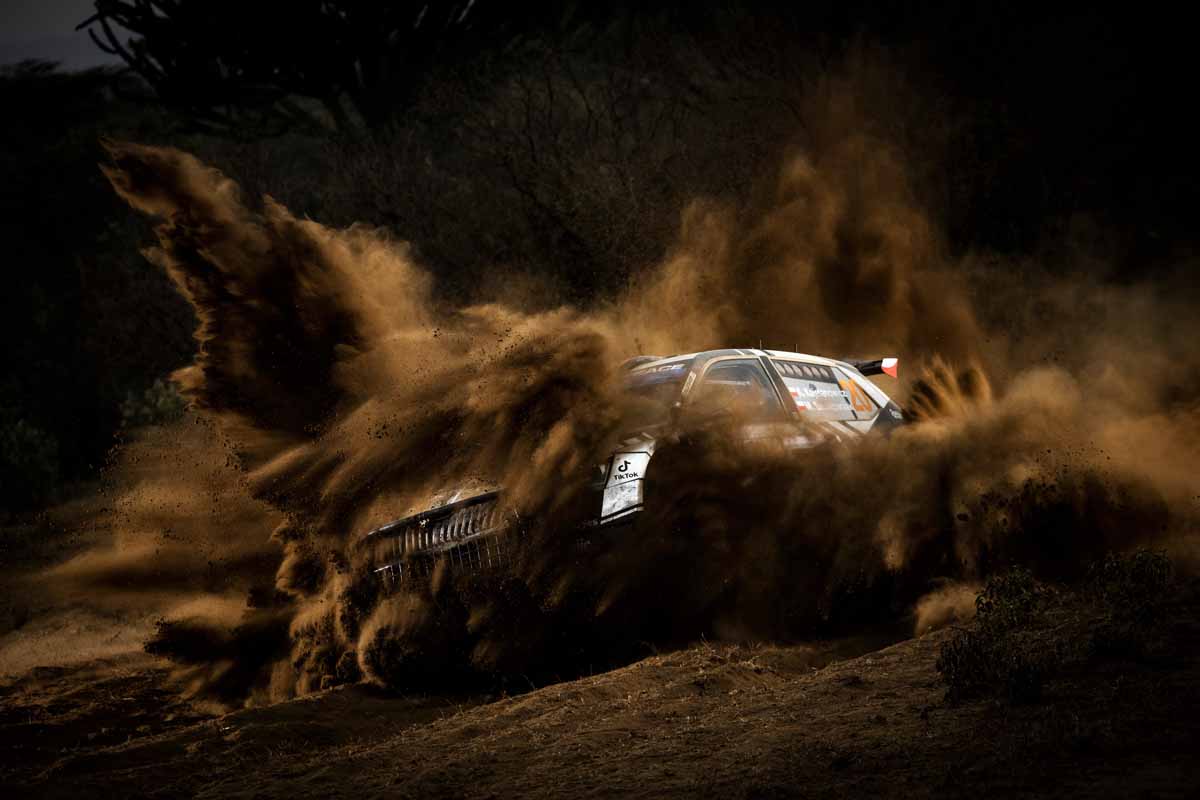 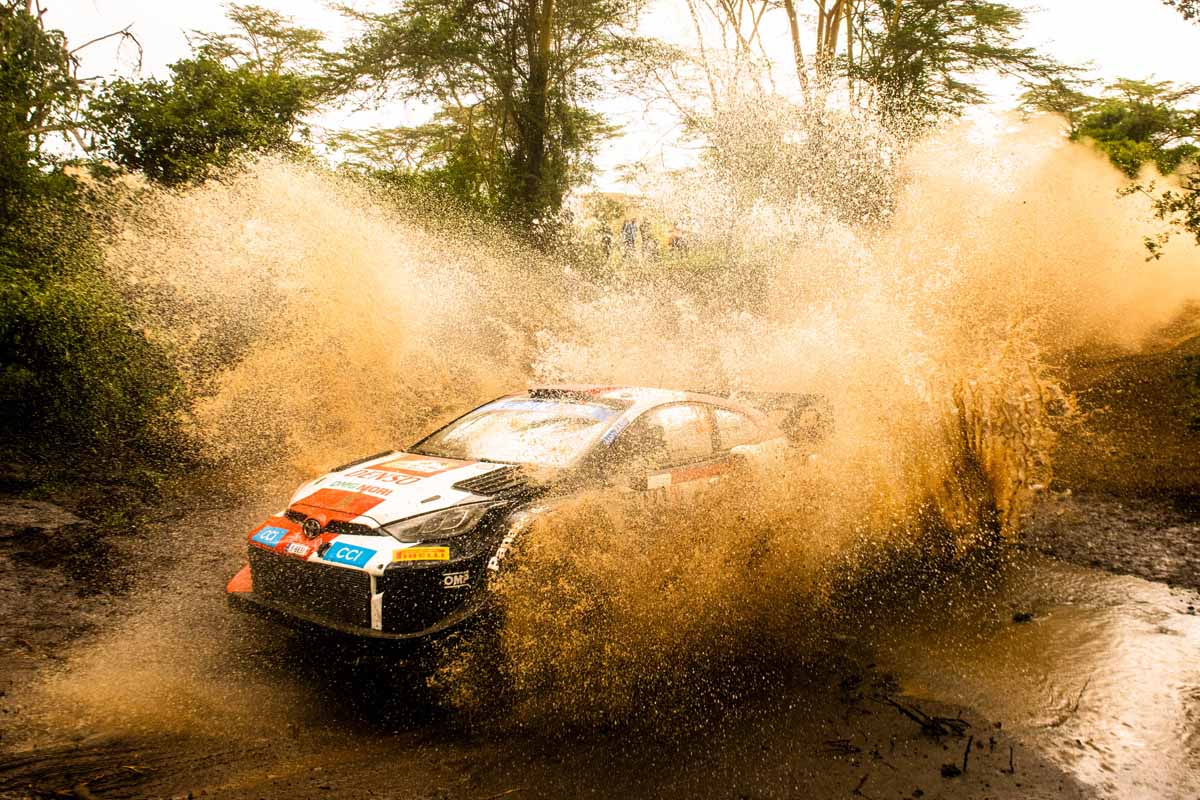