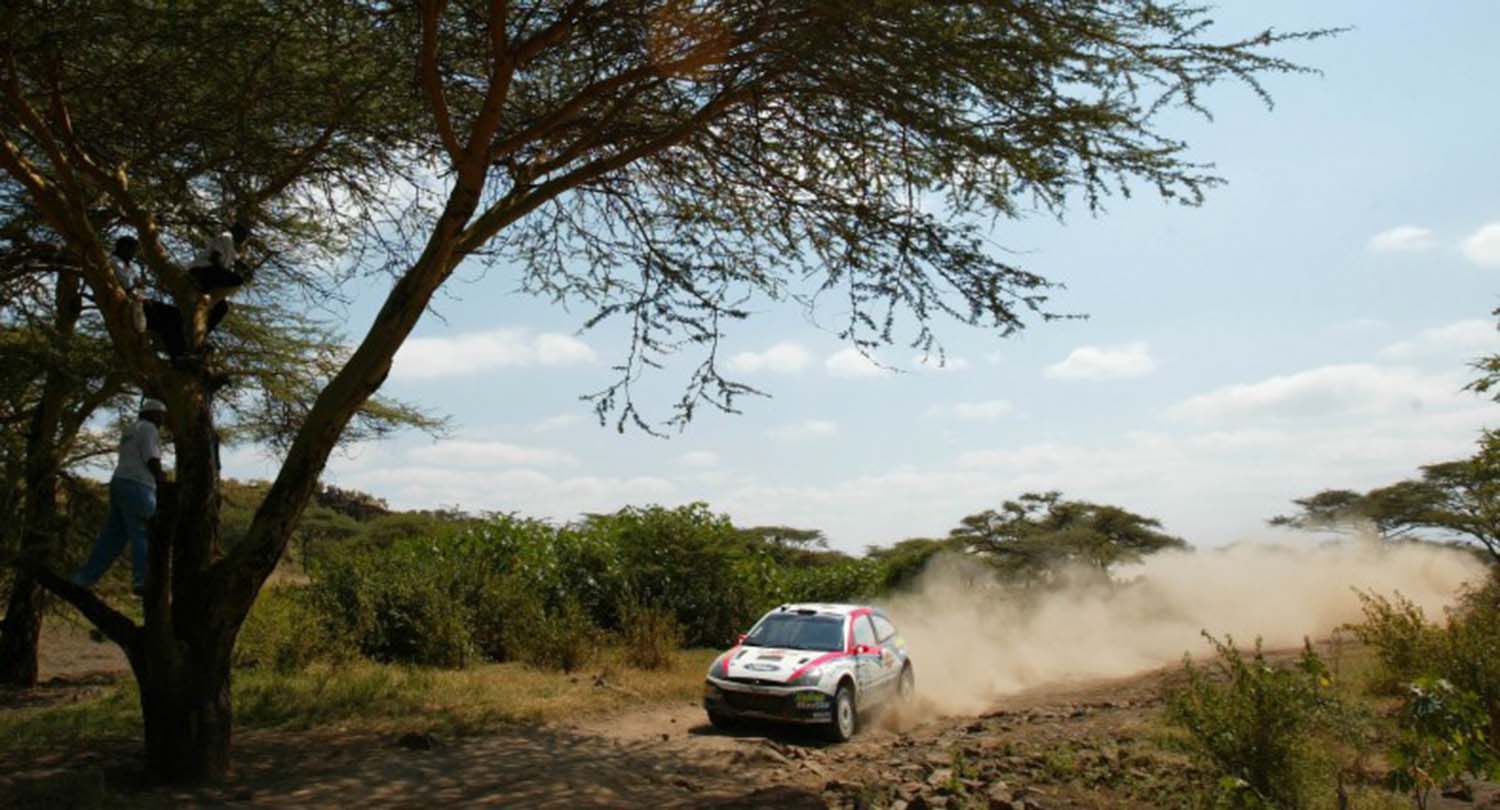 The FIA World Rally Championship will return to the African continent and the legendary Safari Rally Kenya for the first time in nearly 20 years, when round six of the 2021 season takes place on June 24-27.

First held in 1953, the Safari Rally was part of the WRC schedule from the inaugural season in 1973 until 2002 and earned a reputation as the toughest event on the calendar, covering enormous distances in arduous conditions. For its return, the format of the event will be closer to a typical WRC round but teams and drivers can still expect an extremely demanding rally, with rough and rocky roads as well as the potential for unpredictable weather.

Safari Rally Kenya represents a new challenge for all of the current drivers, even for seven-time world champion Sébastien Ogier – who heads the standings after taking his third victory of the campaign on the previous event, Rally Italia Sardegna. Ogier’s Toyota team-mate Elfyn Evans is 11 points behind in second place, with a further 18 points back to Hyundai driver Thierry Neuville in third.

Ott Tänak is 57 points behind the series leader after losing his chance for victory in Sardinia and will be battling it out in Kenya to regain ground. Similar can be said for Ogier and Evans’s team-mate Kalle Rovanperä, who is sixth in the championship behind Toyota’s Japanese protege Takamoto Katsuta. Adrien Fourmaux returns to M-Sport’s Ford Fiesta WRC line-up for Kenya alongside Gus Greensmith, with Lorenzo Bertelli also taking up the chance to experience the Safari. Nineteen-year-old Oliver Solberg, meanwhile, gets his second outing in a Hyundai i20 Coupe WRC, replacing Pierre-Louis Loubet in the 2C Compétition entry, on an event where his father Petter made his WRC breakthrough after a last-minute call-up to the Ford team in 1999.

Safari Rally Kenya will feature 18 stages and a total of 320.19 competitive kilometres. Shakedown will be held earlier than usual, on Wednesday afternoon, close to the Service Park on the shores of Lake Naivasha. The rally will then start from the capital city Nairobi on Thursday afternoon, followed by an opening super special stage in nearby Kasarani. The rest of the rally takes place around Naivasha, with Friday featuring a trio of stages on the lake’s southern shores to all be run twice. Saturday’s format is the same but takes place further north near Lake Elmenteita. A total of five stages bring the rally to a close on Sunday, with the Hells Gate test to host the deciding Wolf Power Stage.

Media accreditation and attendance is strictly managed with modified terms under COVID-19 regulations. All attendees are required to comply with the COVID protocol as defined by the event organisers (please refer to Bulletin 1 – see the Virtual Notice Board in the Competitors section on the event website).

Media accreditation must be collected personally by accredited Pass Holders at the Accreditation Desk, located at the Media Center, Naivasha Service Park (next to the Kenya Wildlife Service Training Institute).

The opening hours are: