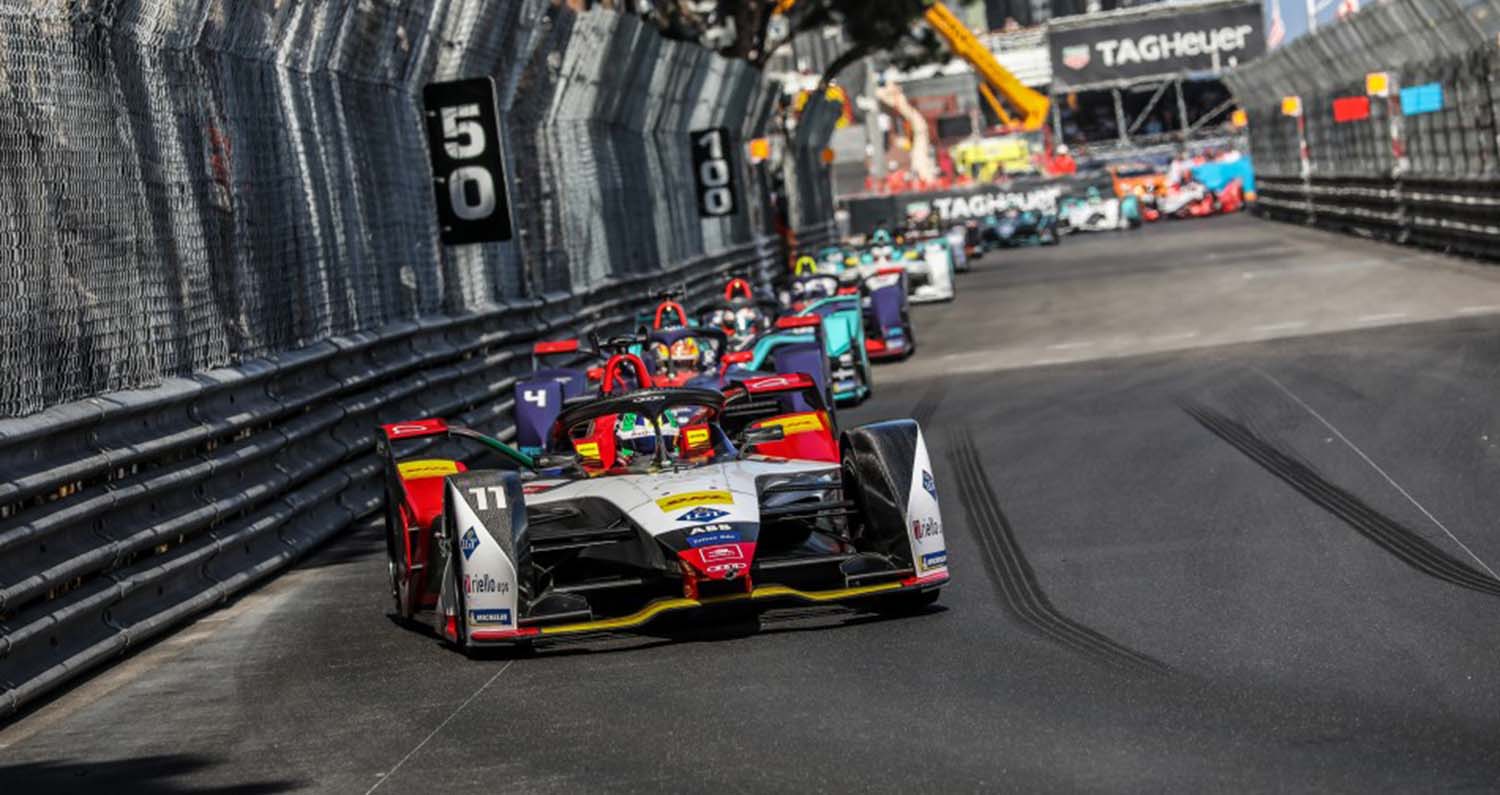 As the 2020/21 campaign approaches its midway stage this weekend, the leading seven protagonists are blanketed by just 16 points…

The ABB FIA Formula E World Championship is Mexico-bound this weekend (19/20 June), with a new circuit set to host an eagerly-anticipated double-header as the pulsating 2020/21 campaign continues to hot up.

The forthcoming event – rounds eight and nine of the season – will mark Formula E’s sixth visit to Mexico, but the all-electric single-seater series’ debut at the Autódromo Miguel E. Abed (2,98 km), located close to the colourful city of Puebla and in the shadow of North America’s second-highest volcano, Popocatépetl.

Heading into the weekend, the captivating title fight – which has seen six different winners from the opening seven rounds – could scarcely be closer, with just 16 points blanketing the leading seven protagonists and 60 on offer in Mexico alone. It would only take the smallest twist of fate to turn the championship battle completely on its head – and Formula E is nothing if not thrillingly unpredictable.

Robin Frijns currently leads the way for Envision Virgin Racing, having vaulted to the summit of the standings with second place in Monaco last time out. The consistent Dutchman has not won a race, though, in almost two years, so he will have his sights solidly fixed on the top step of the podium in Mexico.

A mere five points adrift of Frijns is countryman Nyck de Vries. The only double winner of the season so far, the Mercedes EQ star’s campaign has been one of peaks and troughs, with just one other points-scoring result. After failing to finish in Monaco, the erstwhile championship leader will be determined to redress the balance this weekend.

It is Mitch Evans, however, who is arguably the biggest threat in third. Three times a podium visitor this season, the Jaguar Racing ace led from lights-to-flag in Mexico last year to snatch the championship lead. Could history be set to repeat itself on a different track 16 months on?

Following a comparatively quiet start to the campaign, reigning champion António Félix da Costa leapt up the order courtesy of his masterful victory in Monaco last month to deliver a timely reminder that he should never be discounted. The DS TECHEETAH driver has taken the chequered flag second in Mexico in each of the past two seasons, and now his title defence has sprung into life, he has the bit firmly between his teeth.

Evans’ Jaguar stablemate, Sam Bird, held a nine-point championship lead earlier on in the campaign, but the four subsequent races have yielded a best finish of just seventh. Like da Costa, the Briton is a former podium-finisher in Mexico, and he will be eyeing another rostrum result this weekend as he bids to reignite his chase for the coveted crown.

Stoffel Vandoorne (Mercedes EQ) and Jean-Éric Vergne (DS TECHEETAH) were both winners in Rome back in April and are similarly very much in the hunt for honours. The Frenchman placed second in Mexico in 2017, while Vandoorne has yet to trouble the scorers in the North American country but did post the fastest lap in Monaco, underscoring his raw pace.

Others to look out for in the high-calibre, 24-strong field include ROKiT Venturi Racing’s Edoardo Mortara – who finished third in Mexico two years ago and already has a podium to his credit this season following that sensational overtake in Saudi Arabia – and Pascal Wehrlein (TAG Heuer Porsche). The German claimed pole position and fastest lap in Mexico in 2019 in only his third Formula E appearance.

Team-mate and compatriot André Lotterer topped qualifying in the event last year, while Alexander Sims (Mahindra Racing) set the fastest lap in the race. Fellow Brit Oliver Turvey (NIO 333) is another with strong previous form in Mexico, having lined up on pole position in 2017 and reached the rostrum the following season.

The two most successful current competitors in Mexico, however, are a brace of ex-champions both in search of a big result this weekend following a difficult start to the 2020/21 Formula E campaign.

Sébastien Buemi (Nissan e.dams) languishes down in 22nd in the points table but is three times a podium-finisher in the country, while Lucas Di Grassi is only marginally further up the order in 19th. The Brazilian triumphed in Mexico in both 2017 and 2019 – as Audi Sport ABT Schaeffler went on a three-race winning run in North America.

There is, finally, a change in the entry list at Dragon/Penske Autosport. With regular driver Nico Müller on DTM duty, former DTM race-winner and FIA Formula 3 European Championship title protagonist Joel Eriksson will make his Formula E debut in his place.