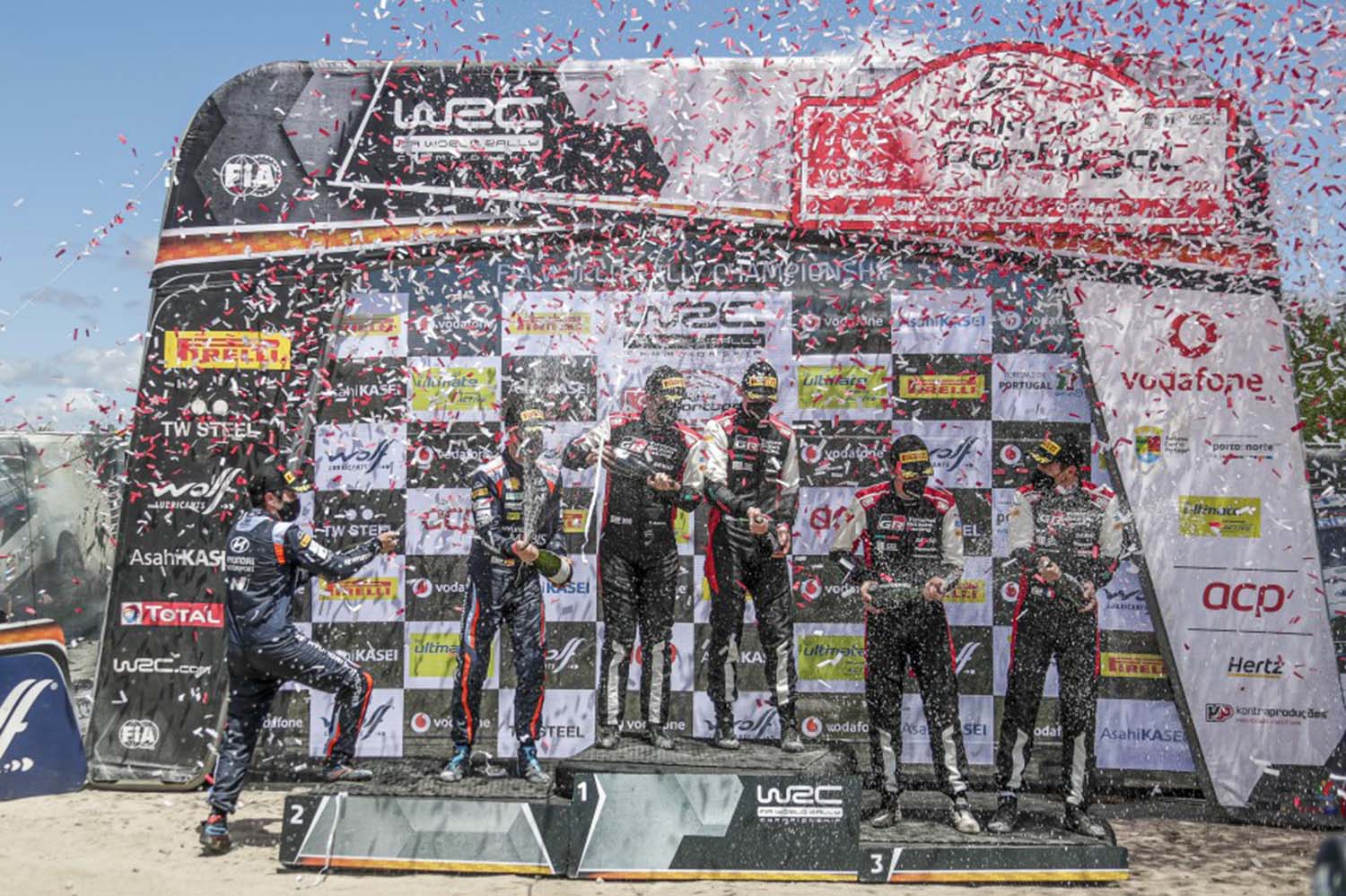 Welshman Elfyn Evans and co-driver Scott Martin delivered a devastating performance on the final morning of the 54th Vodafone Rally of Portugal to seal a comfortable victory in their Toyota Yaris WRC and give their World Championship aspirations a major boost.

The feat marked Evans’s fourth WRC triumph after a debut win in his native Wales in 2017 and two victories in Sweden and Turkey last season. It went a long way to erasing the disappointment of missing out on victory on the last stage in Croatia recently and moves him to within two points of team-mate Sébastien Ogier at the top of the Drivers’ Championship standings.

Evans stunned rival Dani Sordo on the first stage of the final morning by almost doubling their overnight advantage and it was one-way traffic from then on as the Welshman eased to victory over the Spaniard by 28.3 seconds. His success marked the sixth different winner in Portugal in as many years.

Runner-up Sordo and new co-driver Borja Rozada were a shining light for the Hyundai Shell Mobis World Rally Team on an event that offered so much and ultimately delivered little.

Dramatic second-day retirements for long-time leader Ott Tänak and Thierry Neuville threatened to derail the team’s push for the Manufacturers’ title, but both drivers bounced back to claim five and four bonus points for their respective performances on the final Power Stage.

Sébastien Ogier was always going to struggle after running the first car on the road during the first leg. But the Frenchman persevered and began a gradual climb up the leader board as the event progressed to seal the final podium position, the seven-time World Champion holding off his talented young Toyota team-mate Takamoto Katsuta in the process.

The fourth-placed Japanese was rewarded with a best WRC finish to date, while Ogier maintained his World Championship lead.

The M-Sport World Rally Team has good reason to be optimistic about the rest of the season after impressive performances by both Gus Greensmith and Adrien Fourmaux. The Briton equalled his best ever finish in the WRC (Turkey 2020) with fifth place and Fourmaux was sixth on his first appearance in Portugal with the World Rally Car.

Both drivers suffered a puncture and throttle-related issues and may well have been challenging for the podium under different circumstances.

FIA WRC2 cars completed the top 10. Esapekka Lappi was the class of the field to seal victory and seventh overall in his Movisport Volkswagen Polo GTi. Second-placed Teemu Suninen pushed him hard on day two, but spun his M-Sport Ford Fiesta at the start of the final morning and drifted out of contention for the win.

TRT Citroën C3 driver Mads Østberg was a little disappointed not to be challenging the Finns for victory but the defending champion rounded off the podium places after getting the better of early rally pace-setter Nikolay Gryazin. Turbo and tyre issues on his Movisport Volkswagen Polo GTI ruined the Russian’s chances of claiming a podium finish and he was fourth, with young Oliver Solberg in fifth.

Poland’s Kajetan Kajetanowicz reeled in Citroën driver Yohan Rossel during the course of the final morning to claim victory by 5.6 seconds in FIA WRC3. The Škoda driver and his French rival had been evenly matched for much of the rally. Chris Ingram and Nicolas Ciamin finished third and fourth.

Latvia’s Martin Sesks emerged as a comfortable of the FIA Junior WRC category. Finland’s Sami Pajari was second and Czech driver Martin Koči rounded off the podium places. Jon Armstrong arrived in Portugal as the series leader but was not able to start the final morning after issues on Saturday afternoon.

Three-time Rally of Portugal winner Armindo Araújo fulfilled his goal of being the leading Portuguese driver to reach the finish. He guided his Škoda to 19th overall. International soccer manager André Villas-Boas also completed his first ever Rally of Portugal in a respectable 33rd position.

The conclusion of the final Power Stage was neutralised for the back-markers after a crash involving Austrian driver Nikolaus Mayr-Melnhof. Notional times were awarded. 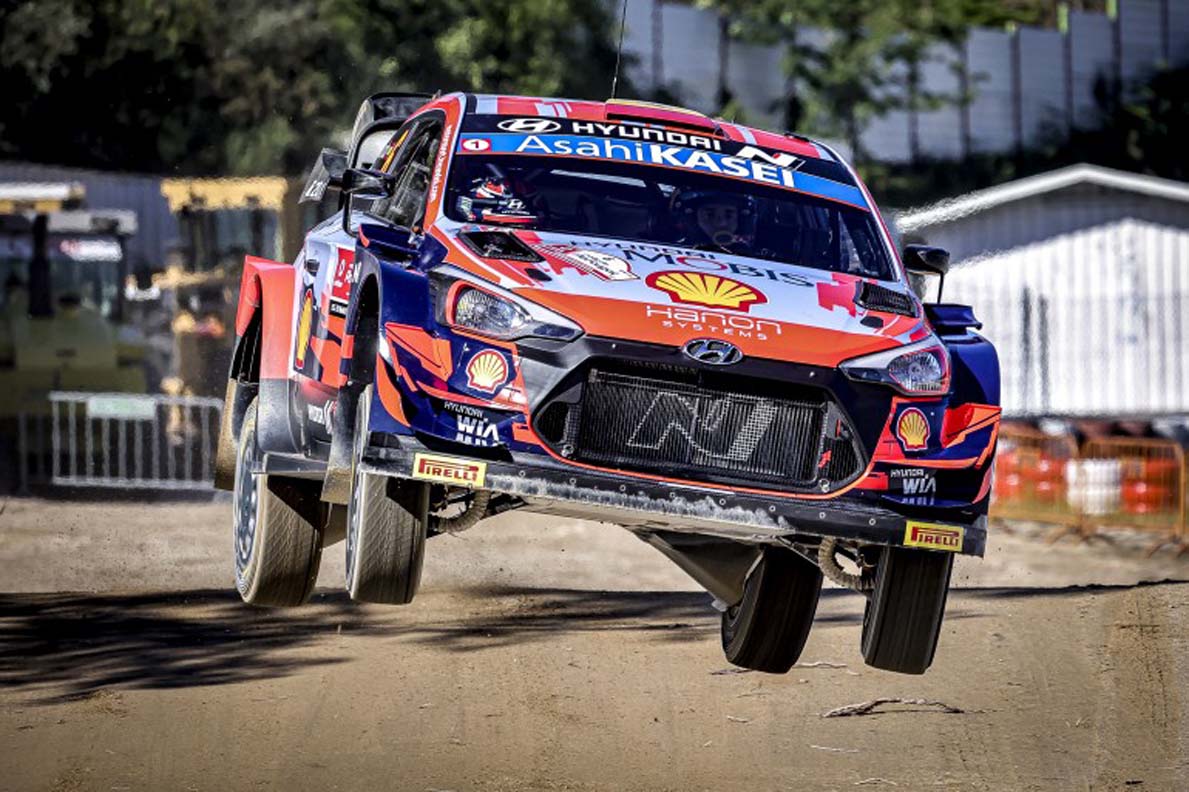 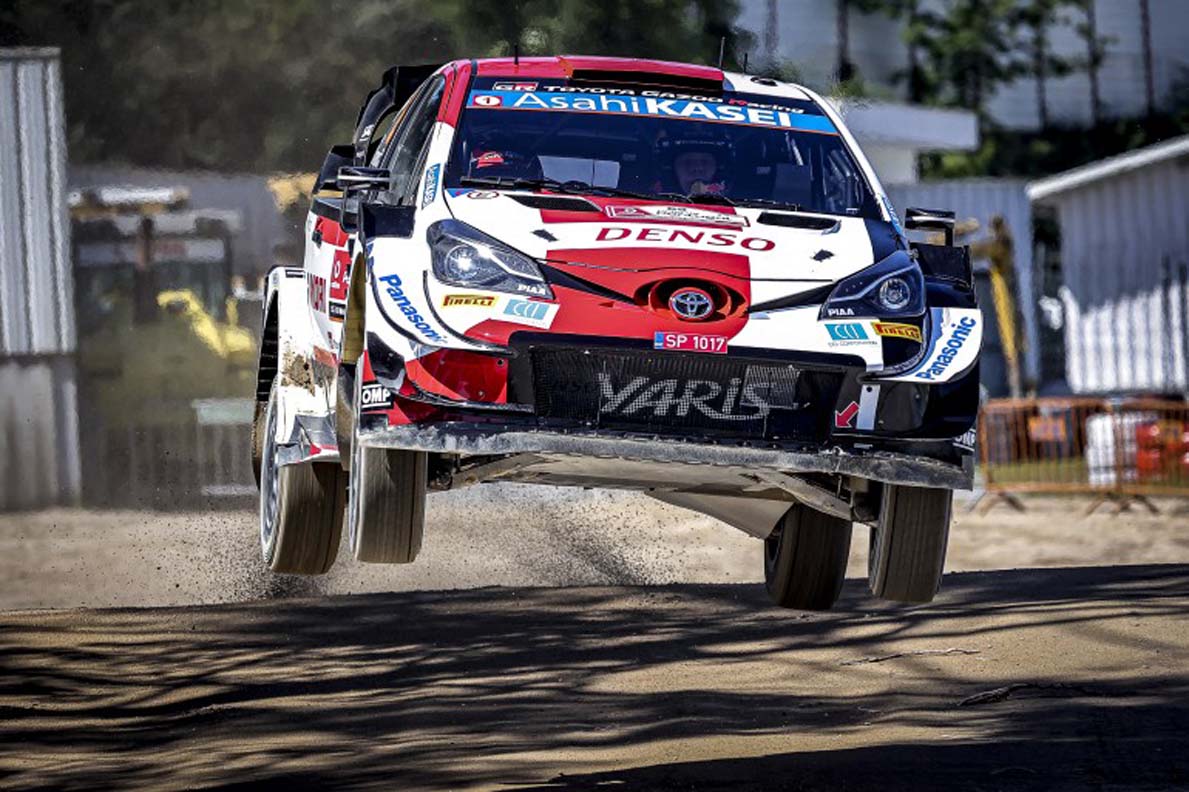 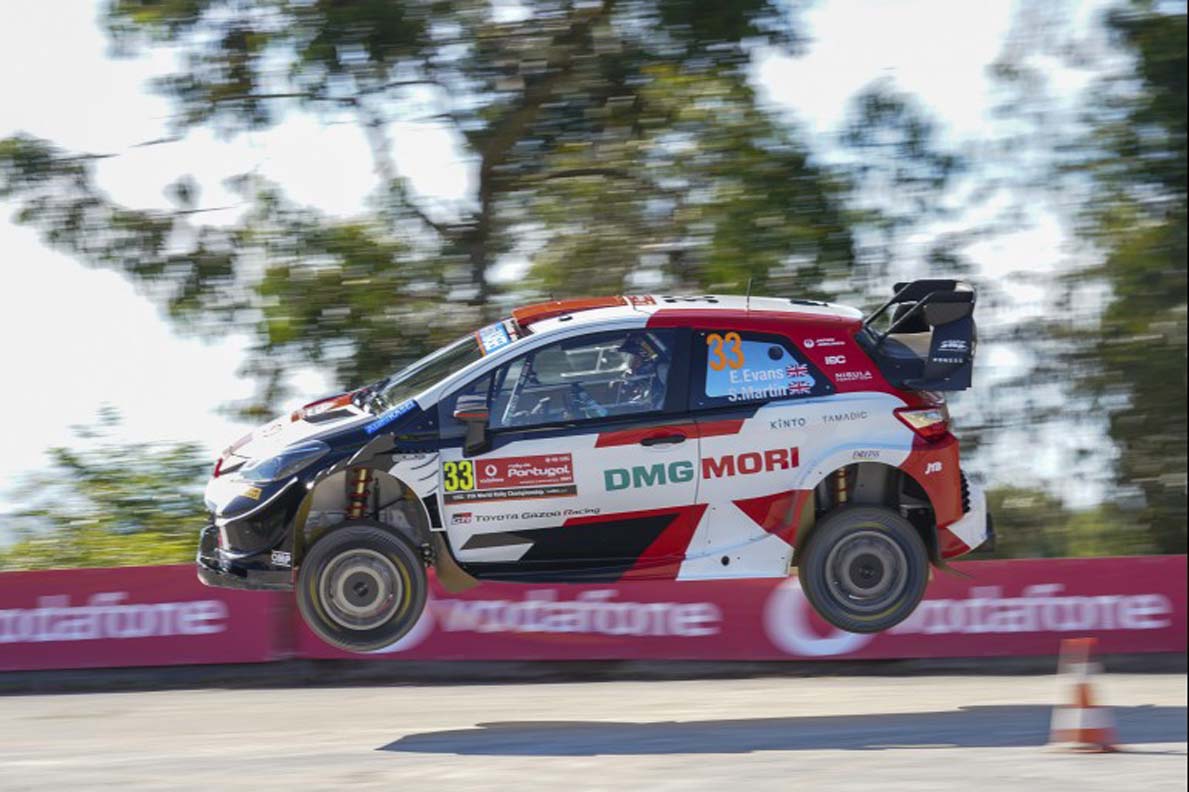 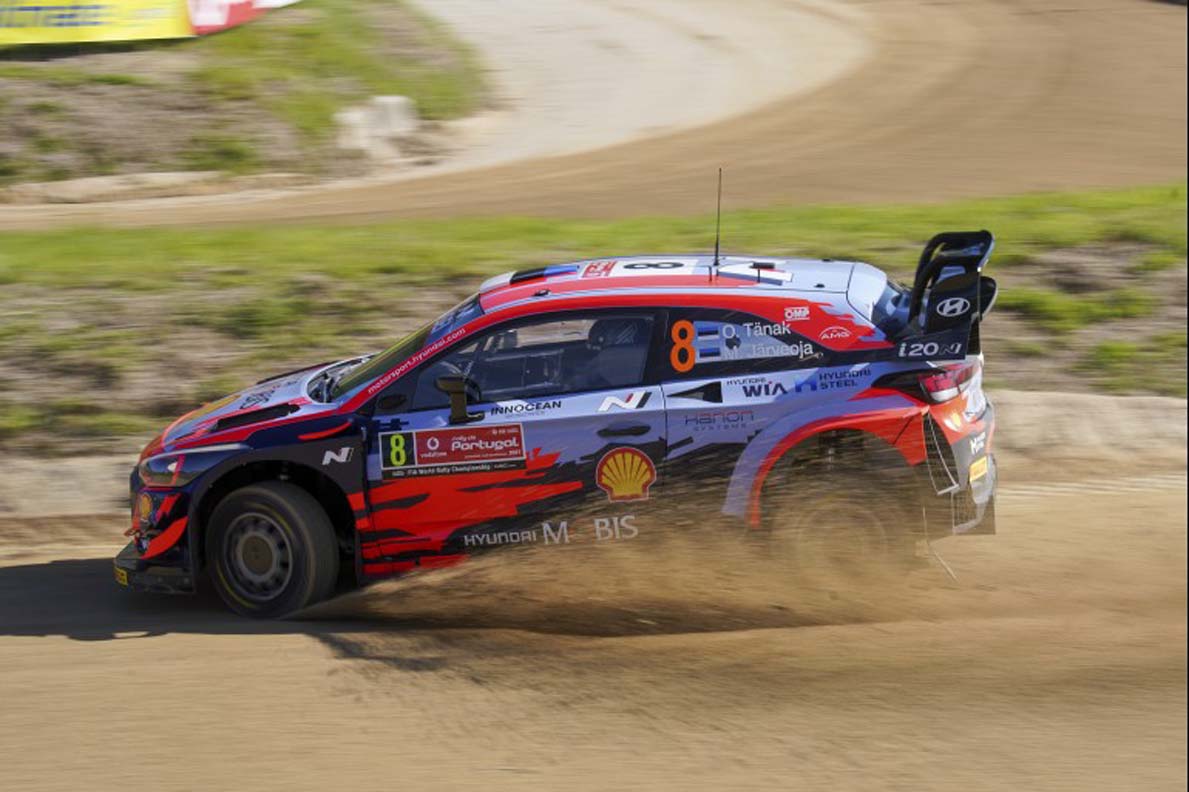 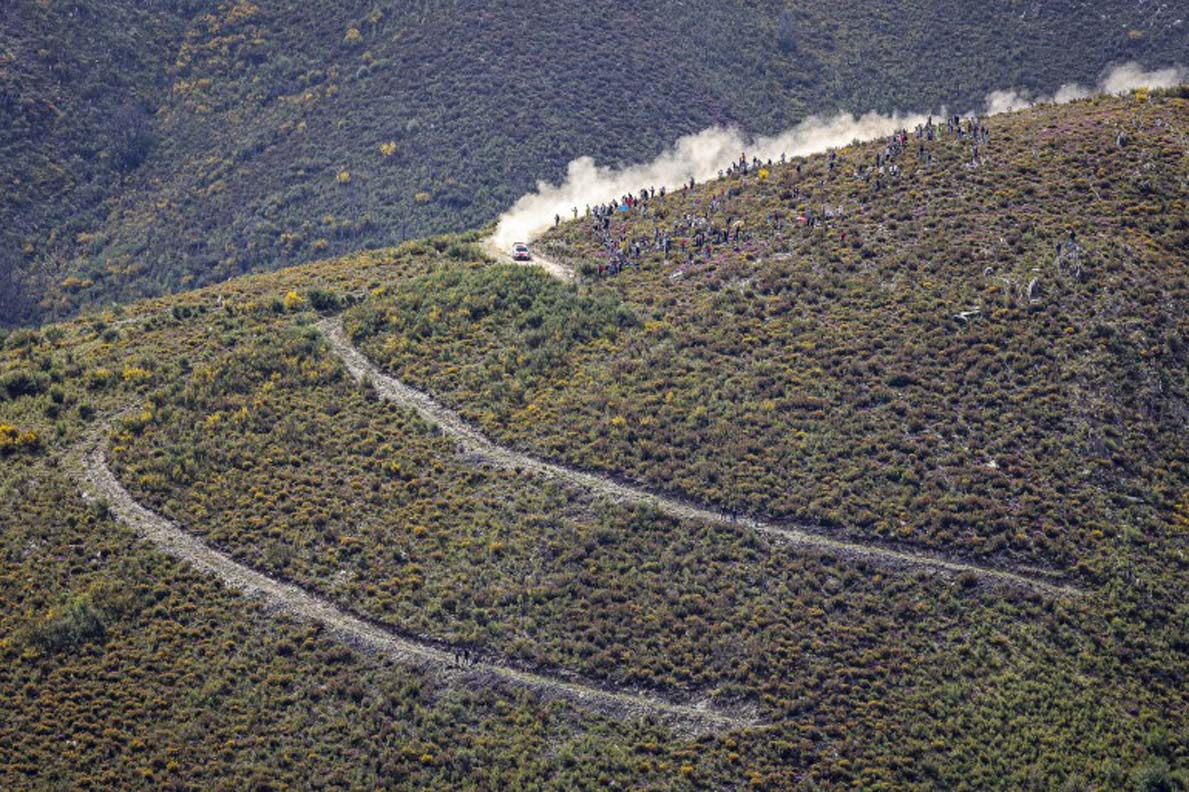 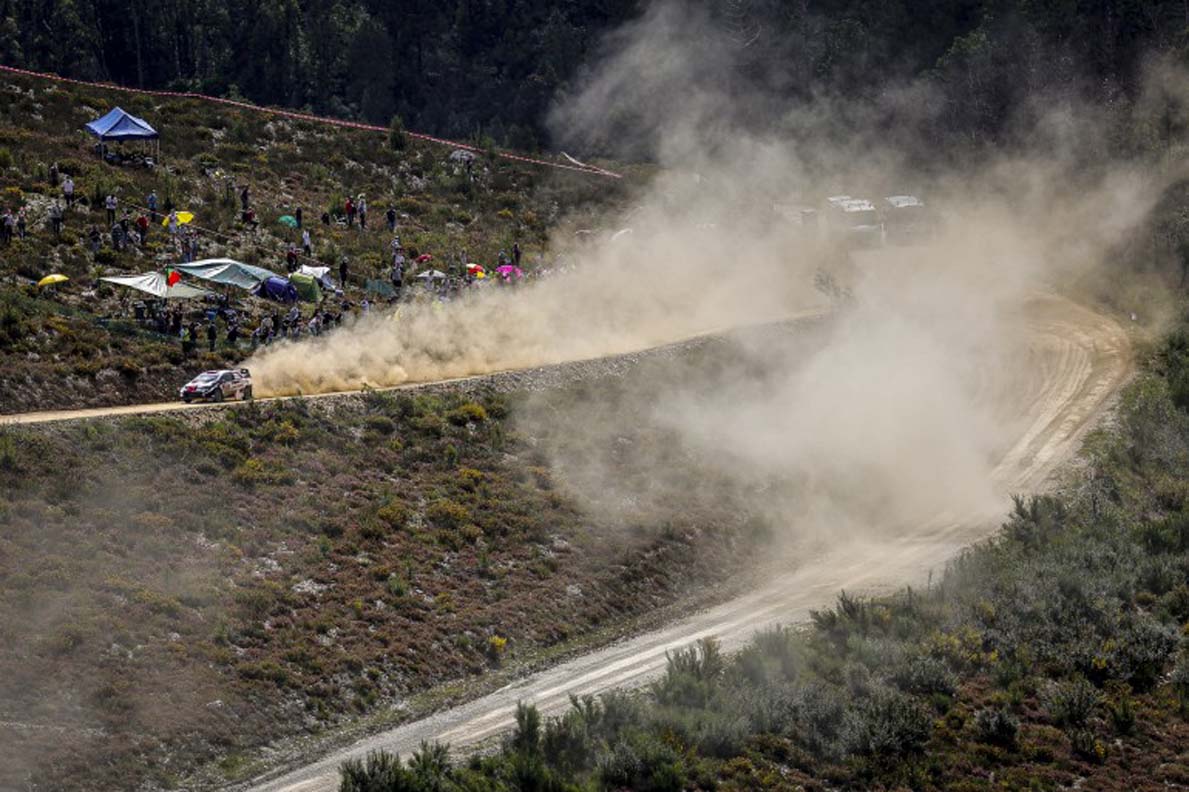 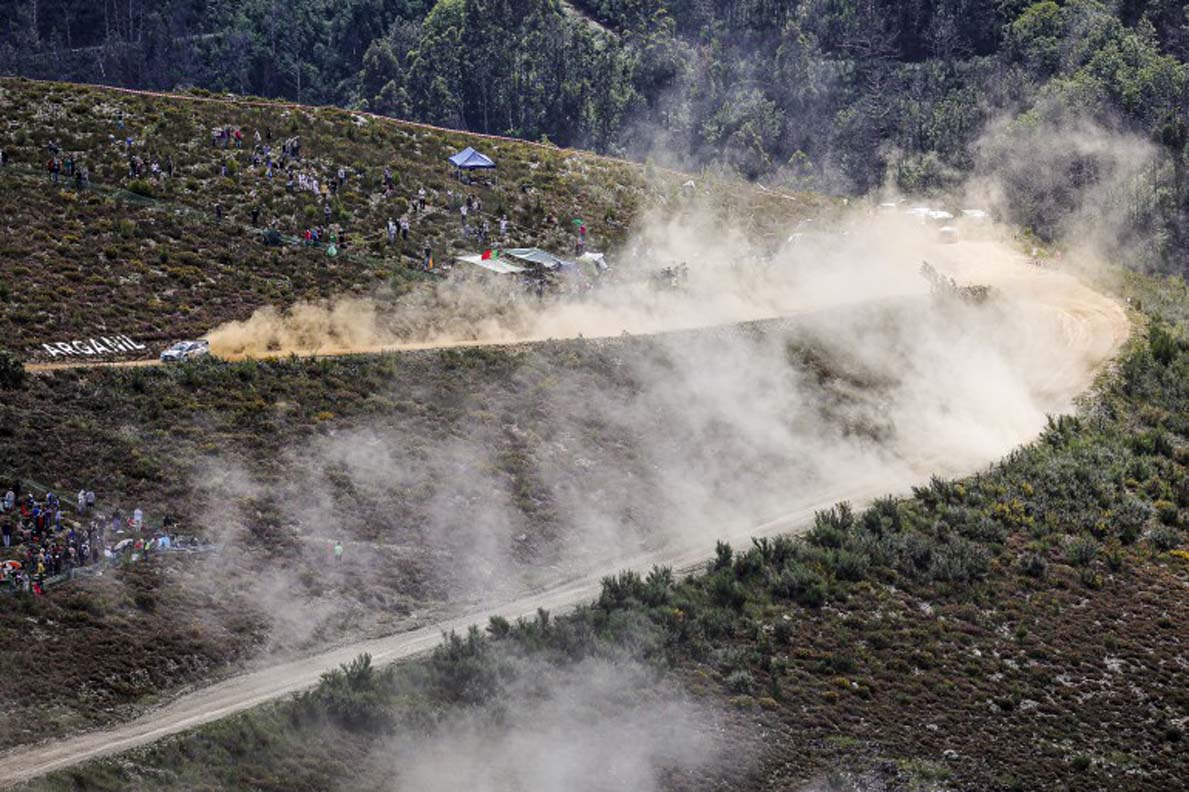 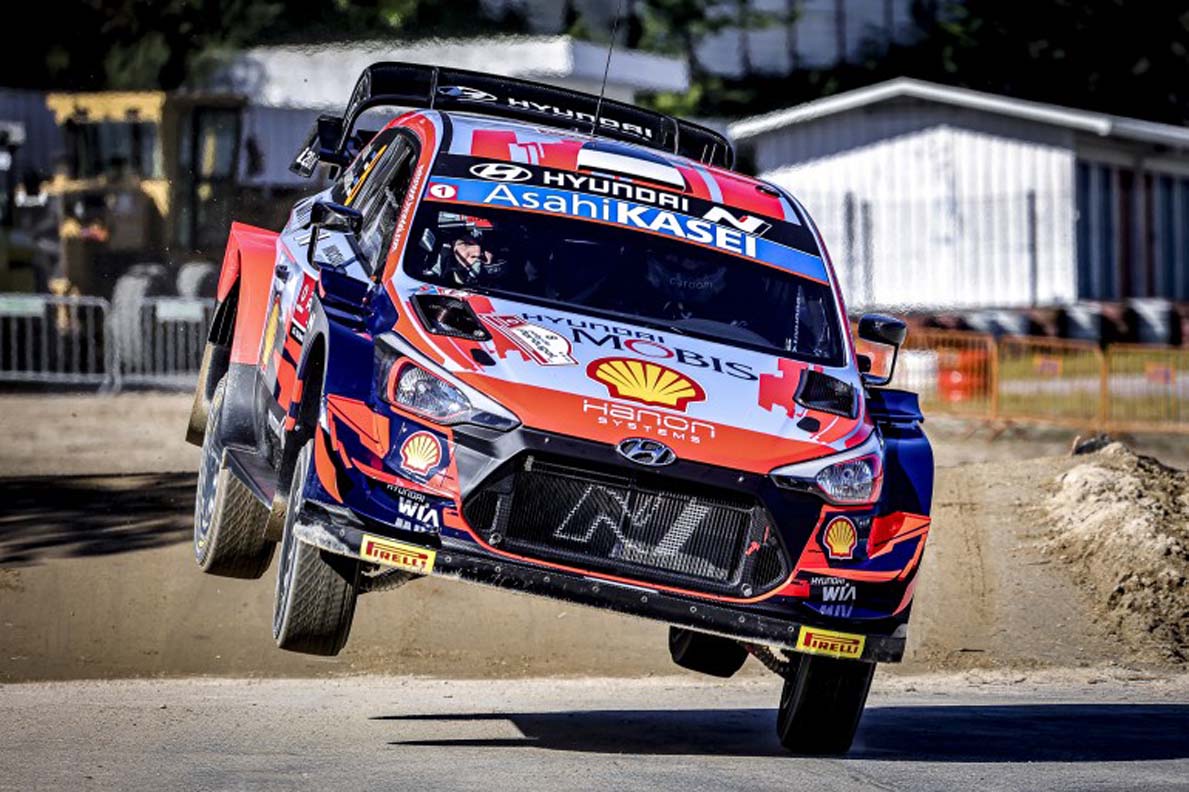