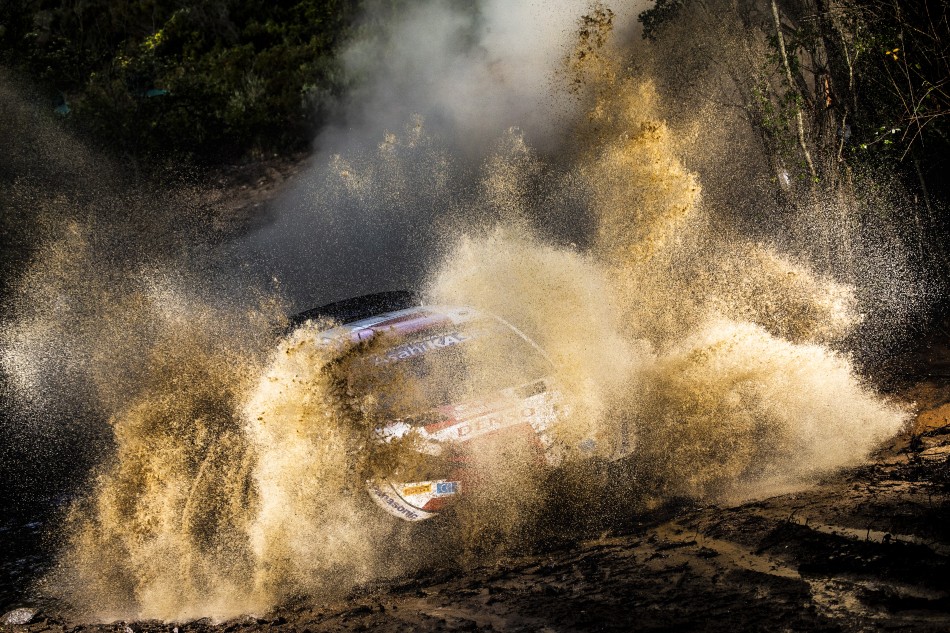 The reigning champion headed a Toyota Yaris 1-2 finish on the Mediterranean island’s punishing rock-strewn gravel roads to claim his third win of the season. He finished 46.0sec clear of Elfyn Evans, extending his lead to 11 points after five of the 12 events.

It was reckoned Ogier could not win this fifth round. As championship leader, he started first in the order on Friday’s opening leg, ploughing a line through loose gravel which became progressively cleaner and offered more grip with the passage of each car.

The Frenchman was expected to haemorrhage time but ended the day just over half a minute adrift of a dominant Ott Tänak and Hyundai Motorsport team-mate Dani Sordo.

In improved conditions on Saturday, Ogier punched in a series of fastest times.

When Tänak ripped a rear wheel from his i20 World Rally Car after hitting a rock and Sordo rolled, Ogier was clear to ease through Sunday’s finale and claim a 52nd career win.

Evans was initially out of sorts and trailed by more than a minute after the first leg. Set-up changes improved the Welshman’s feeling with his car and a handful of stage wins propelled him up the order to increase Toyota’s manufacturers’ series lead over Hyundai to 49 points.

There was a late scare when his car spluttered to a halt after the same watersplash that troubled Ogier. He remained motionless for almost 20sec before the engine restarted.
Third place for Thierry Neuville, a further 19.2sec behind, was scant consolation for Hyundai. The Belgian spent all weekend fine-tuning his i20’s set-up but none of the changes delivered the pace to match the pair ahead.

Such was the level of attrition that fourth-placed Takamoto Katsuta was the only other top-level driver to avoid retirement. The Japanese pilot matched his career-best finish from the previous round in Portugal, despite a bee buzzing inside his Yaris during one Sunday test.

Fifth went to FIA WRC2 winner Jari Huttunen. The Hyundai i20 driver relegated Mads Østberg (TRT WRT Citroën C3) when the Norwegian punctured on Sunday’s second stage and held off a determined charge through the final two tests to end 7.5sec ahead.

The championship reaches its midpoint with an emotional return to Africa for the first time since 2002. The legendary Safari Rally Kenya is based in Naivasha on 24 – 27 June. 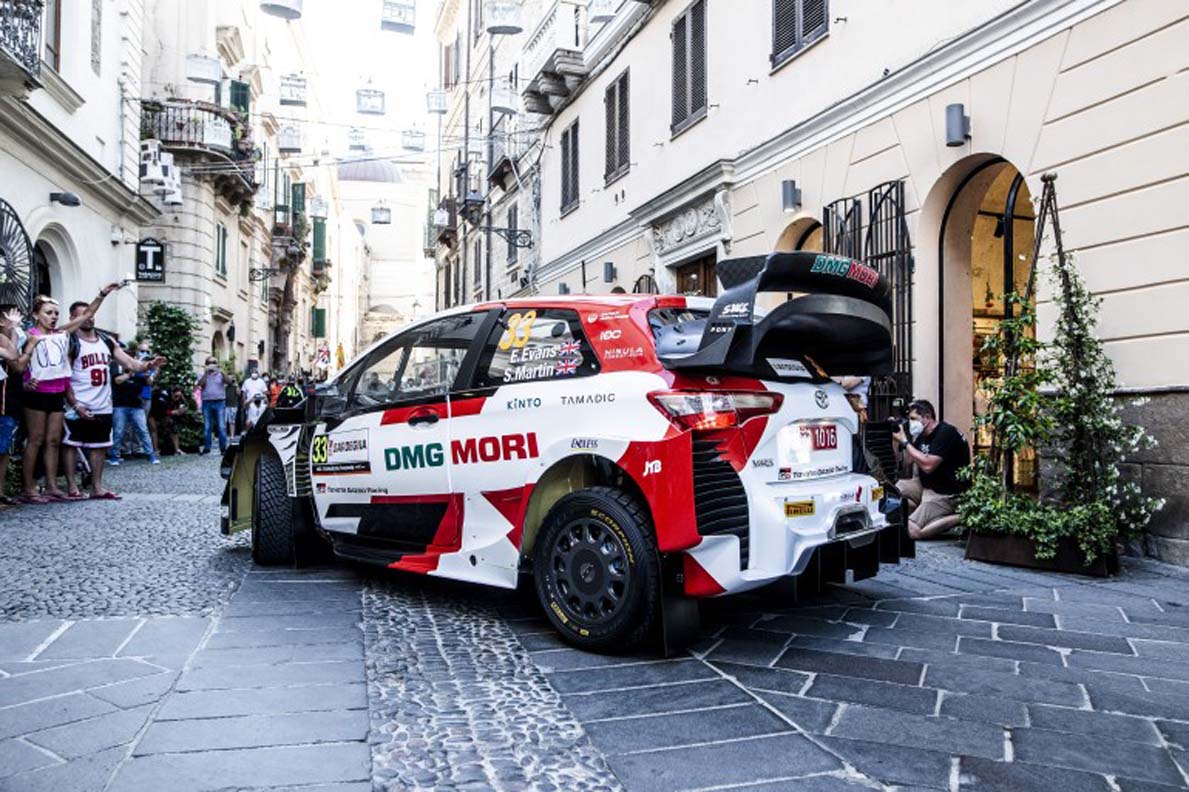 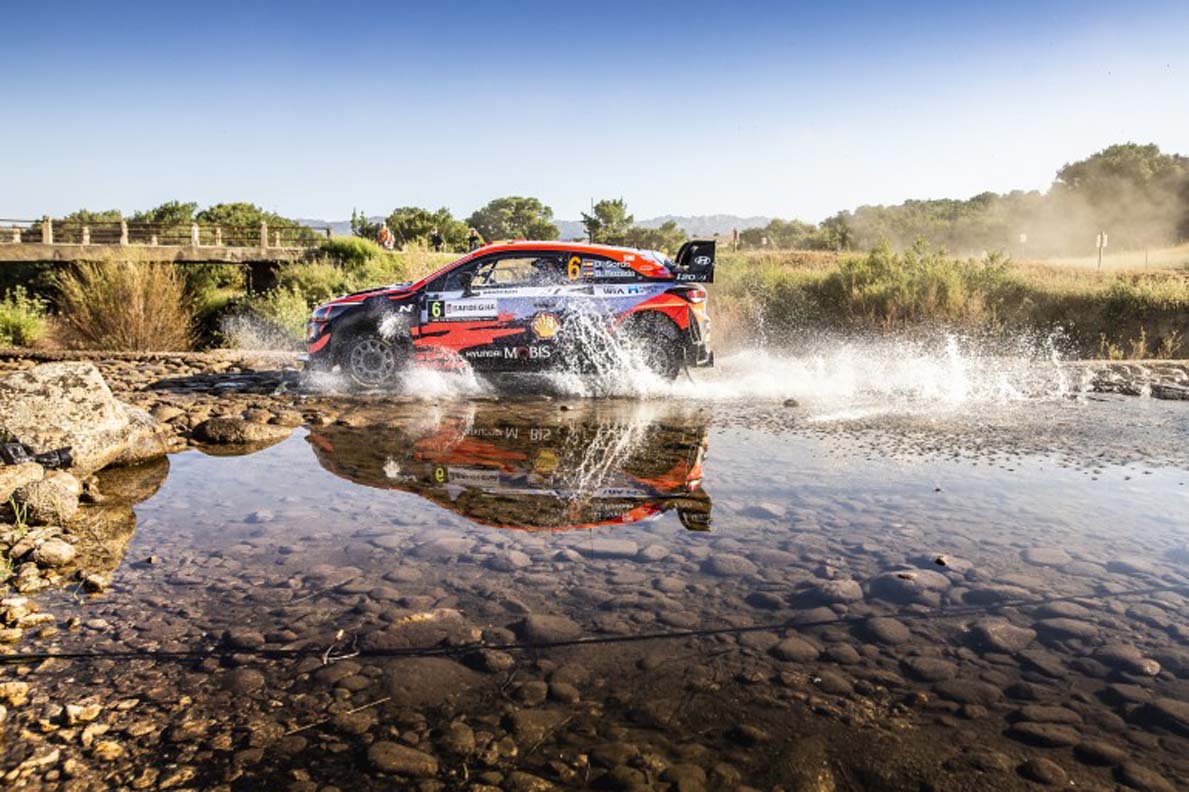 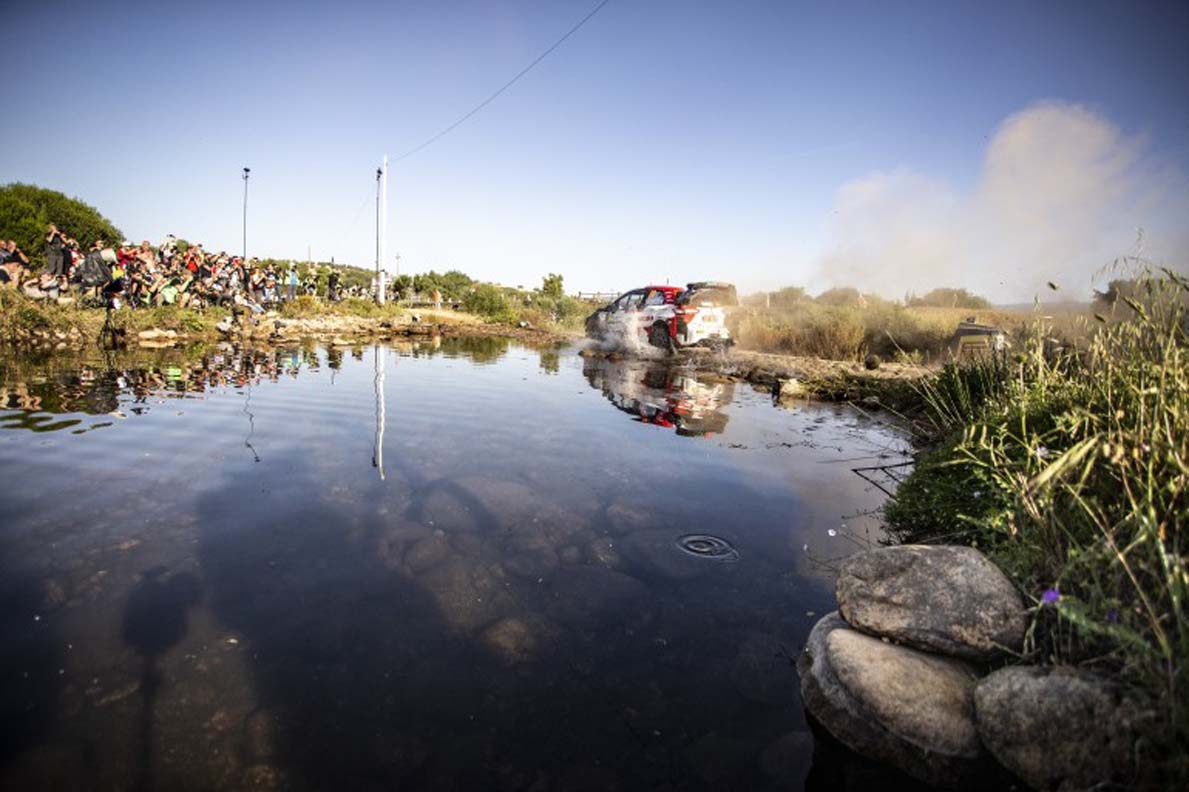 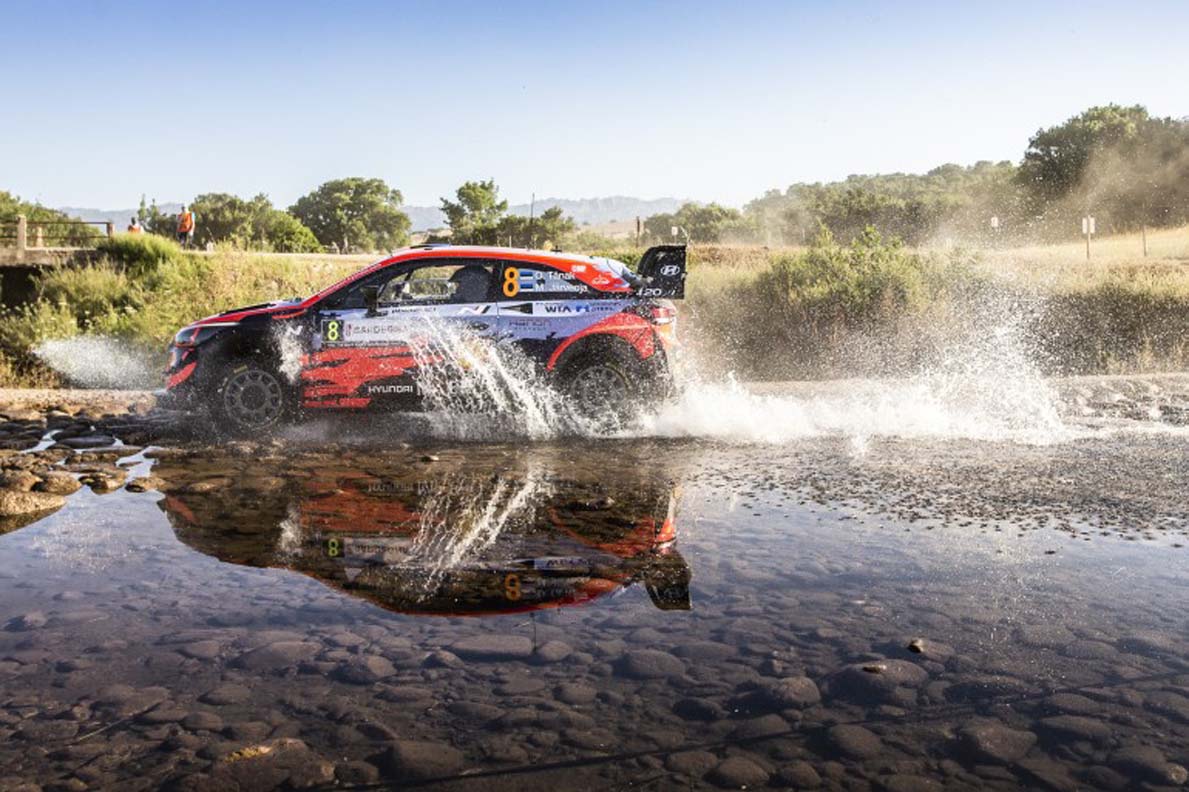