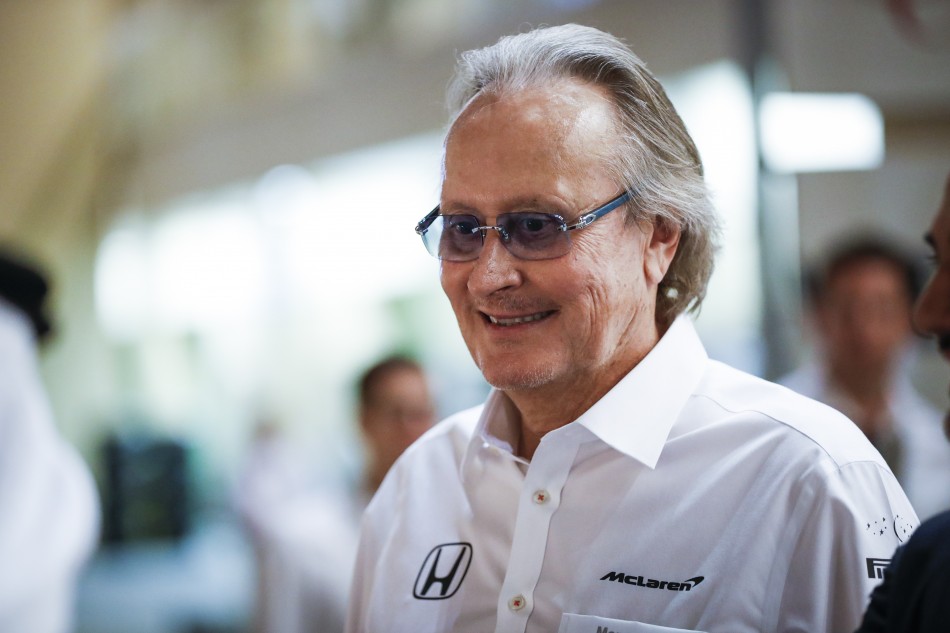 The FIA Family is saddened to hear of the passing of Mansour Ojjeh, today, June 6, at the age of 68.

A major figure in Formula 1 since the late 1970s, Ojjeh was most associated with the McLaren team and played a major role in the development of the race team and the wider companies of the McLaren Group from the mid-1980s onwards.

FIA President Jean Todt said: “Deeply saddened by the passing of my friend Mansour Ojjeh, one F1’s leghends. He achieved huge success with Williams and McLaren. He was unique and a real gentleman. He will be truly missed and will always be remembered. Our thoughts and prayers are with his beloved family.”

Formula 1 President and CEO Stefano Domenicali added: “I was shocked to hear that our very good friend Mansour has passed away. He was someone with incredible talent, passion and energy and was a giant of our sport. I will miss him greatly and so will the whole F1 community. My thoughts and prayers are with his wife Kathy and their beautiful family who he was utterly dedicated to and who were his real passion in life.”

McLaren Racing CEO paid tribute to a driving force at the team saying: “The passing of Mansour Ojjeh has devastated everyone at McLaren Racing. Mansour has been etched into the heart and soul of this team for nearly 40 years and was intrinsic to its success. He was a true racer in every sense. Ultra-competitive, determined, passionate and, above all, perhaps his defining characteristic: sporting. No matter the intensity of the battle, Mansour always put sport first. All at McLaren Racing express their deepest sympathies to his entire family.”

Born in 1952, Ojjeh studied at the American School in Paris, before earning a business degree at Menlo College in northern Califiornia. He later studied law and also earned a master’s degree in business.

His first involvement in Formula 1 was with the Williams team in 1978. The team’s sponsorship by Saudia Airlines attracted other Saudi brands to the team, among them the Techniques d’Avant Garde (TAG) company established by Ojjeh’s father Akram.

In 1979 TAG stepped up to become the team’s major sponsor and in 1980 Alan Jones gave Williams and Ojjeh a first championship title before Keke Rosberg added a second in 1982.

Ojjeh then transferred his interest to McLaren and helped the team build the TAG Turbo Engines organisation to underwrite the development of Porsche engines for the team. in 1984 Niki Lauda delivered another championship title and at the end of the year Ojjeh deepened his ties with McLaren by becoming a major shareholder in the company.

Following the TAG power era, McLaren embarked on new engine partnerships and more titles followed, with Honda between 1988 to 1991 with Honda and with Mercedes in 1998, 1999 and 2008.

A serial entrepreneur, Ojjeh also continued to develop the TAG brand. He bought watch company Heuer and turned it into a major international brand before selling the company in 1999. He was also deeply involved in the expansion of McLaren beyond the race track through McLaren Applied Technologies and McLaren Automotive.

In 2013 Ojjeh underwent a double lung transplant, having suffered with idiopathic pulmonary fibrosis (IPF). Following his recovery he took on an executive role at McLaren in 2017.

Ojjeh is survived by his wife Kathy, and their four children, Lana, Lia, Sara and Sultan.