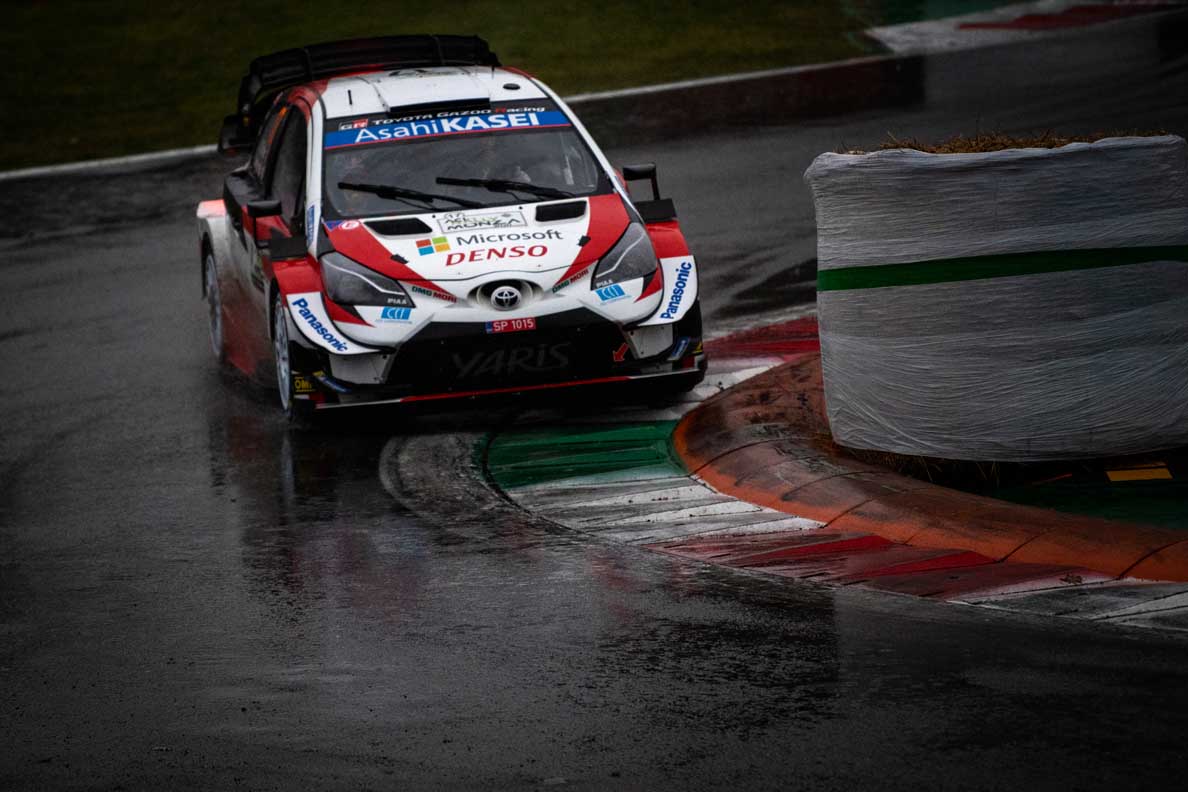 Twelve rounds for season that brings curtain down on World Rally Car era.

Twelve rounds lie in wait on four continents in a season that brings down the curtain on the World Rally Car era. Twenty-five years after being introduced, World Rally Cars will make way for an exciting new hybrid generation in 2022.

Ogier returns for his final WRC season, heading a Toyota Gazoo Racing line-up which is identical to last year. He is joined in Yaris cars by 2020 championship runner-up Elfyn Evans and Kalle Rovanperä.

Ogier bids for a record eighth Monte-Carlo victory on roads close to his birthplace near the host town of Gap, in the French Alps. But the 37-year-old is taking nothing for granted, especially after a test crash last week.

“Everybody knows that Rallye Monte-Carlo is the rally that I want to win the most. But it’s a rally that you have to face with a lot of humility because it’s always challenging with the conditions and you have to be really clever to win it,” he said.

The rally, which celebrates its 110th anniversary, is the most unpredictable on the calendar. Conditions can vary from snow and ice to wet and dry asphalt on the same stage, making tyre selection fiendishly hard but crucially important as teams hunt for the best compromise.

Italian manufacturer Pirelli returns as the championship’s tyre supplier after a 10-year absence to add a further element of uncertainty, but it’s a challenge Ogier relishes.

“We will need to adapt to the new tyres, especially on Monte-Carlo when we have a bigger package available than any other event. But I’m looking forward to it because for me it’s an interesting aspect of rallying: To try and make the best tyre strategy and use them as best as you can,” he said.

Hyundai Motorsport defends the manufacturers’ title, with Thierry Neuville and Ott Tänak leading the attack. Neuville starts on the back foot after splitting with co-driver Nicolas Gilsoul last week. Martijn Wydaeghe replaces him but the pair have not tested together.

Dani Sordo pilots the third i20, a car he will share during the season with Ireland’s Craig Breen.

Teemu Suninen and Britain’s Gus Greensmith return in M-Sport Ford’s Fiesta, the Finn with former co-driver Mikko Markkula returning to his side. 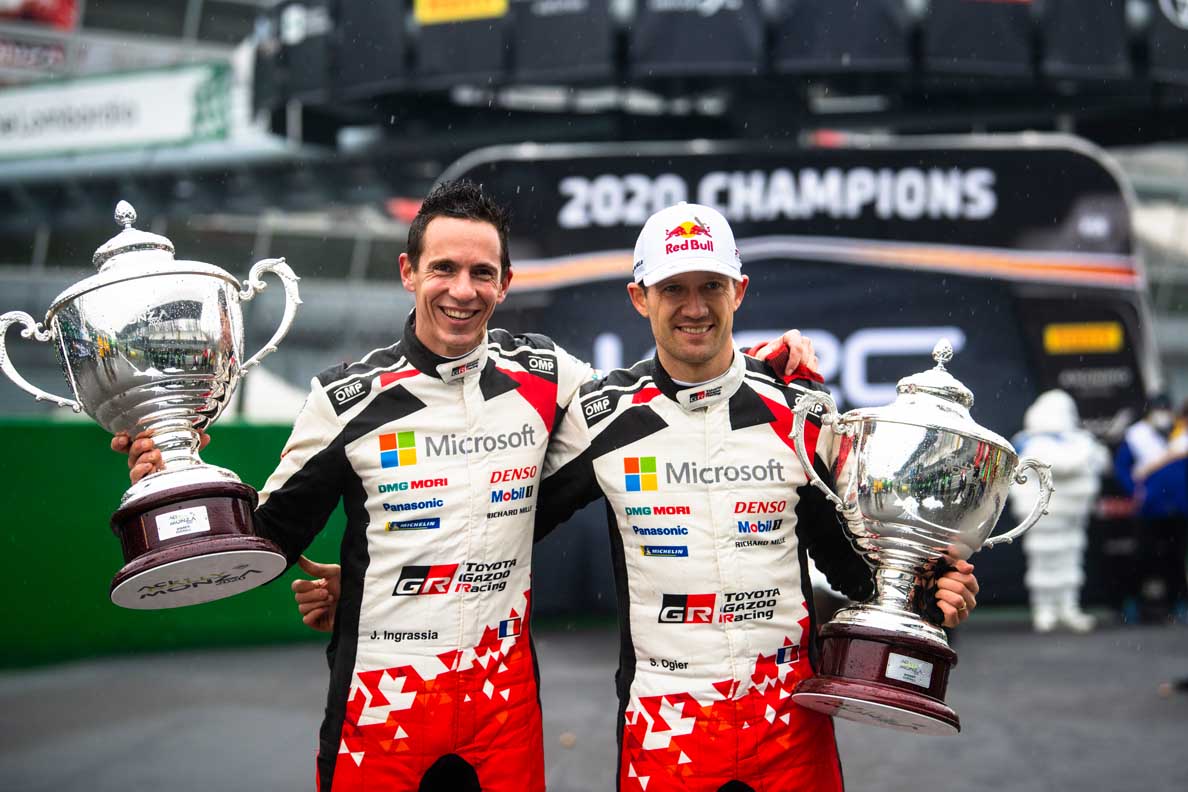 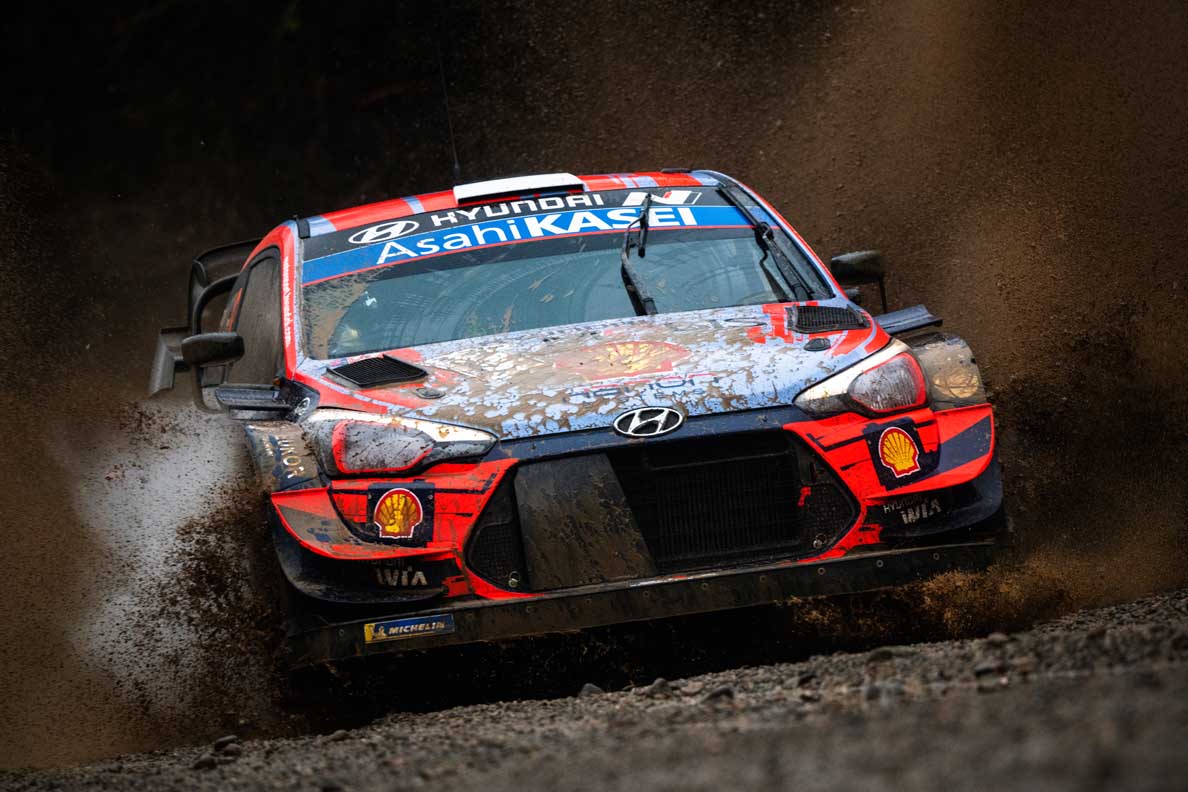 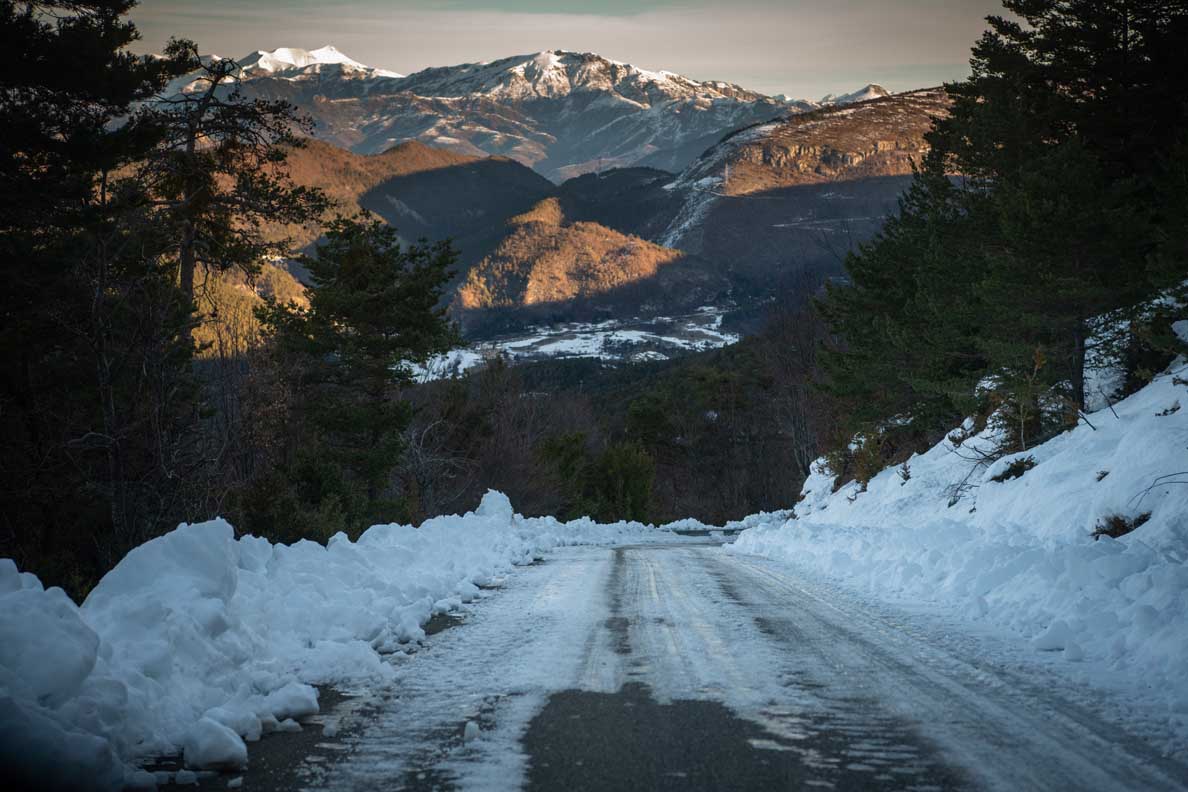 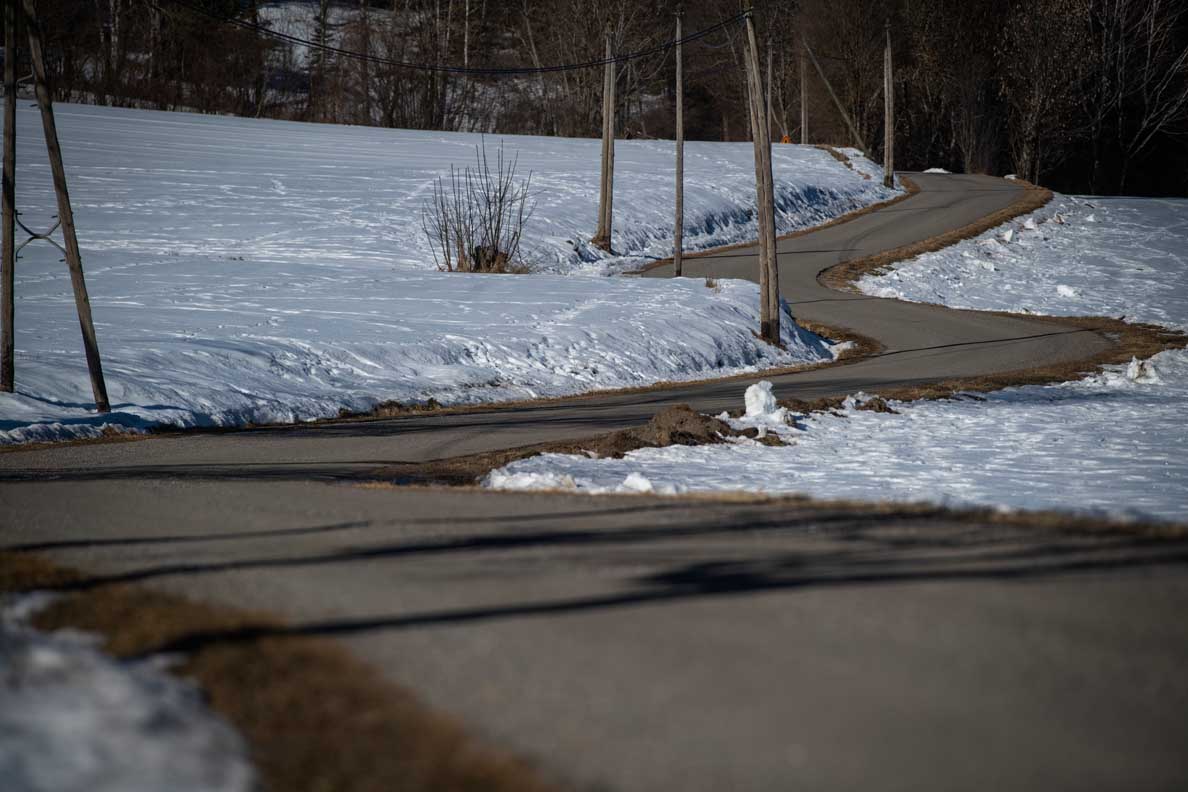 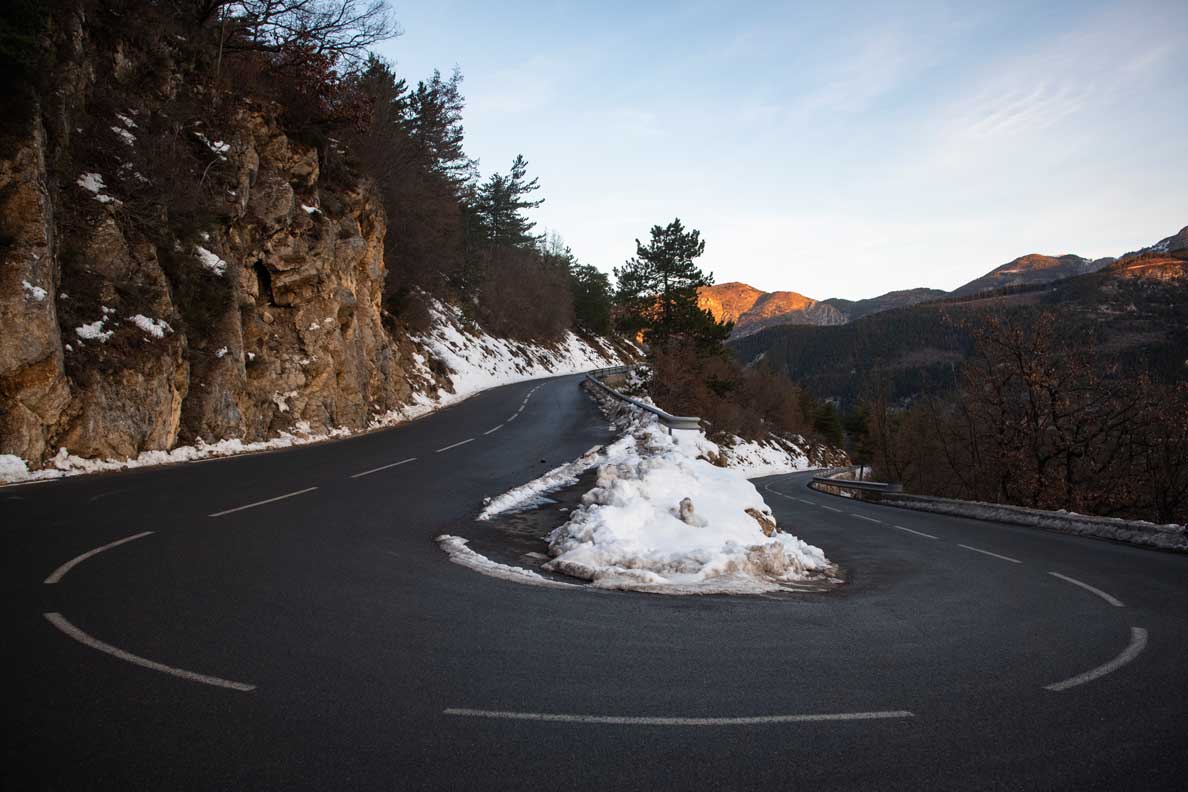 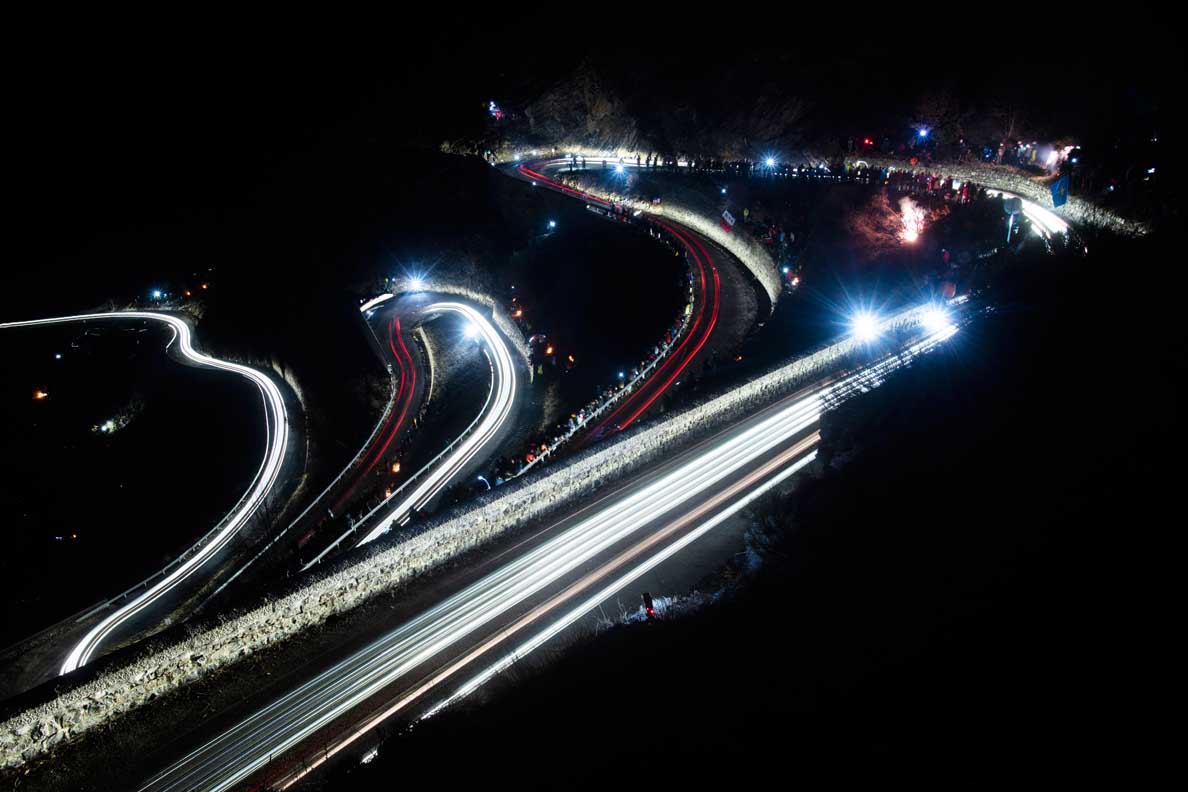 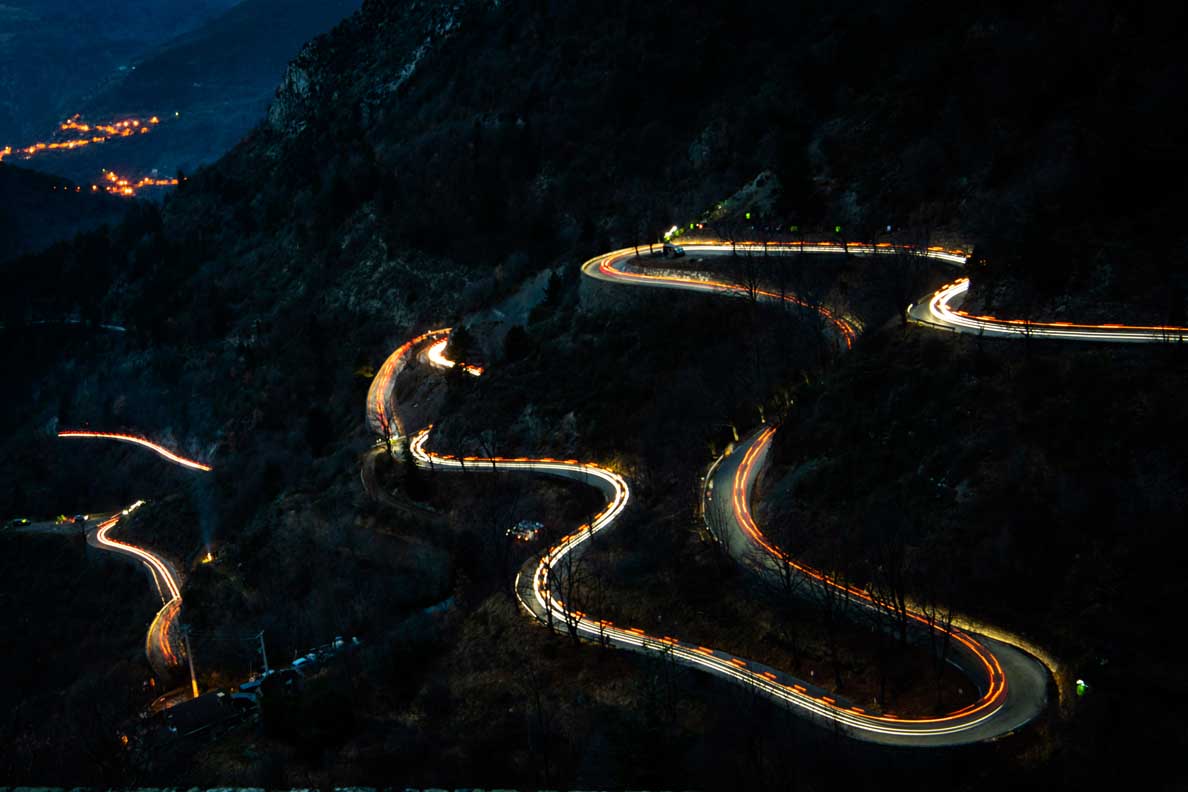 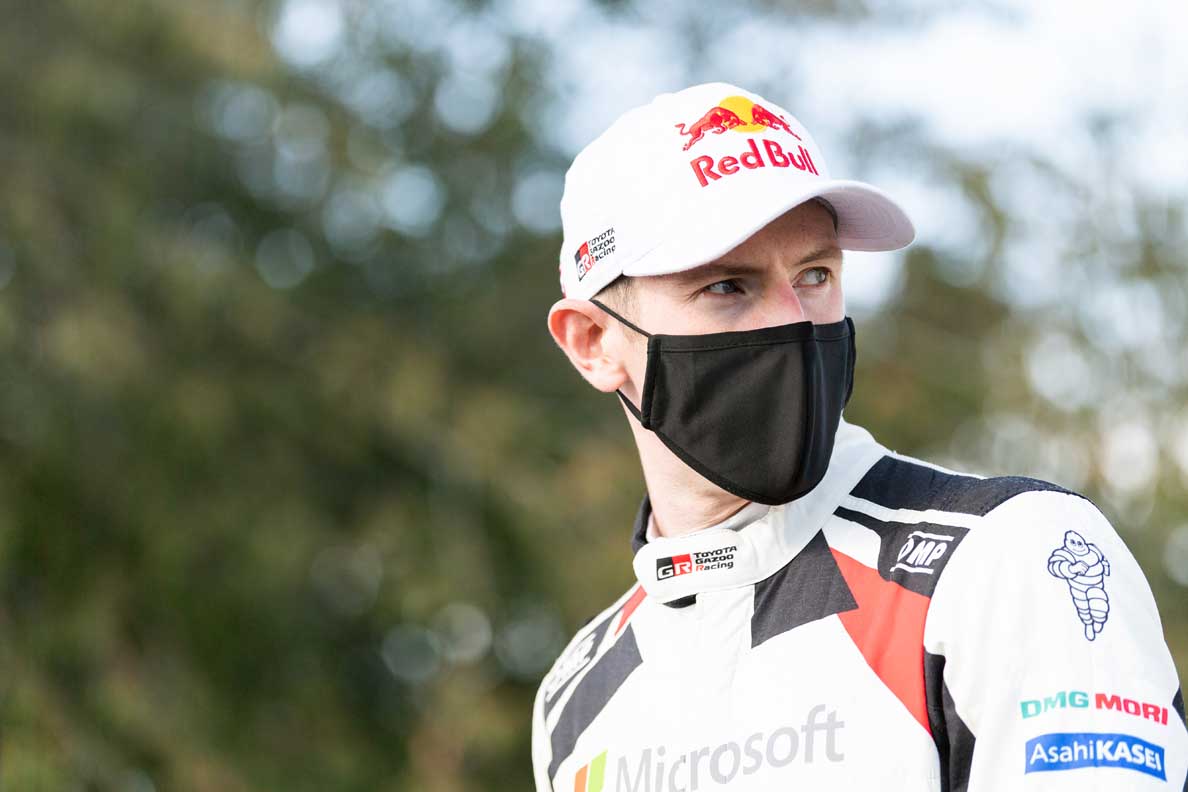 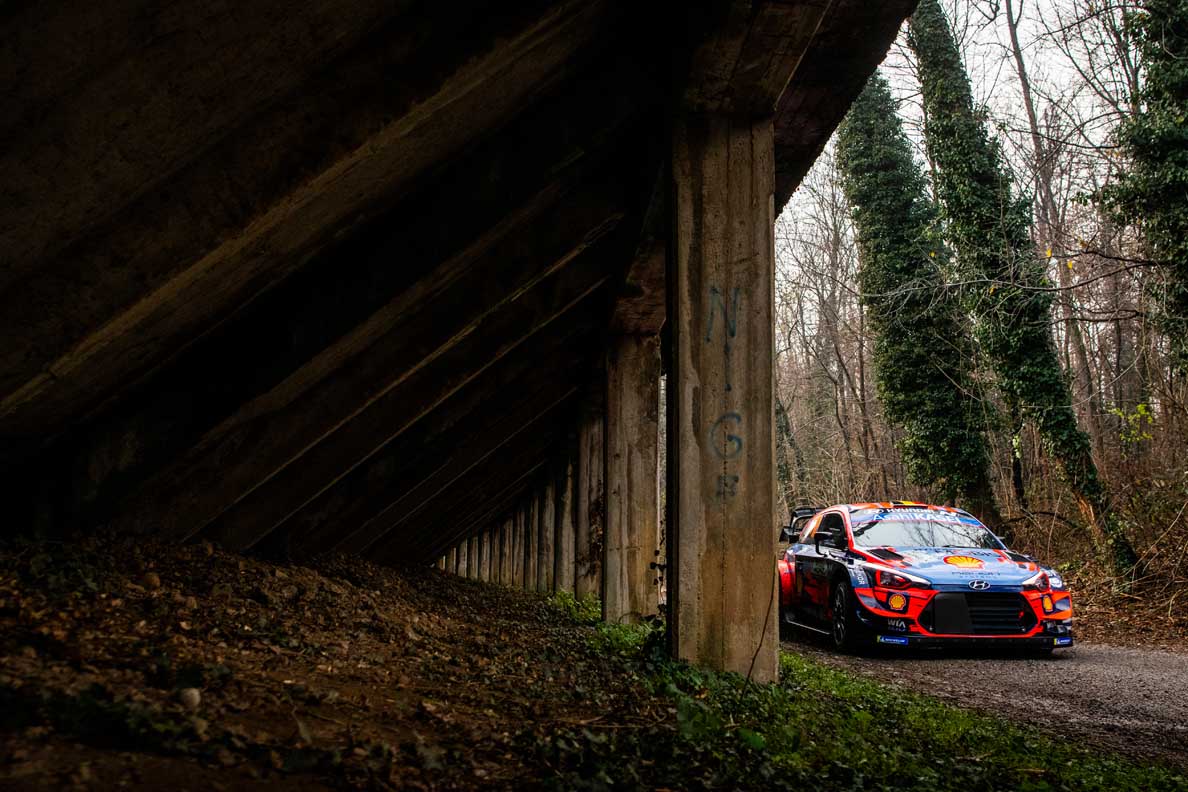 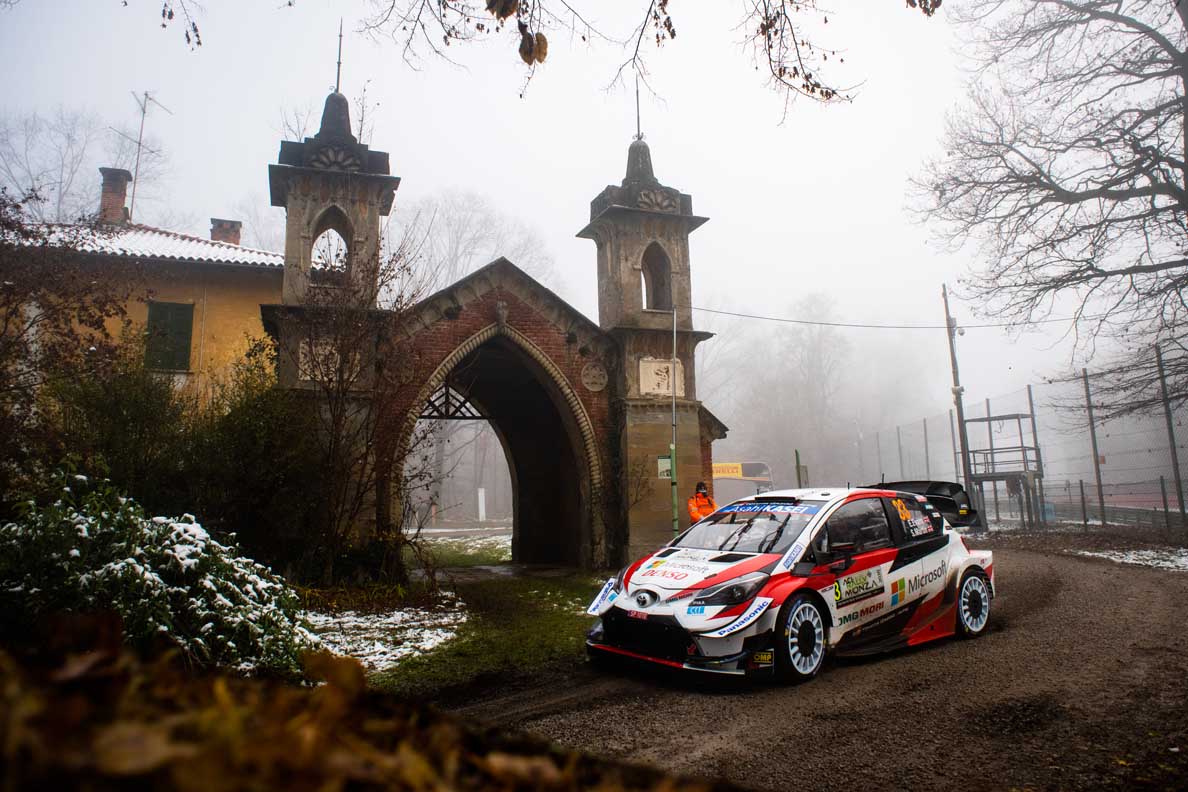 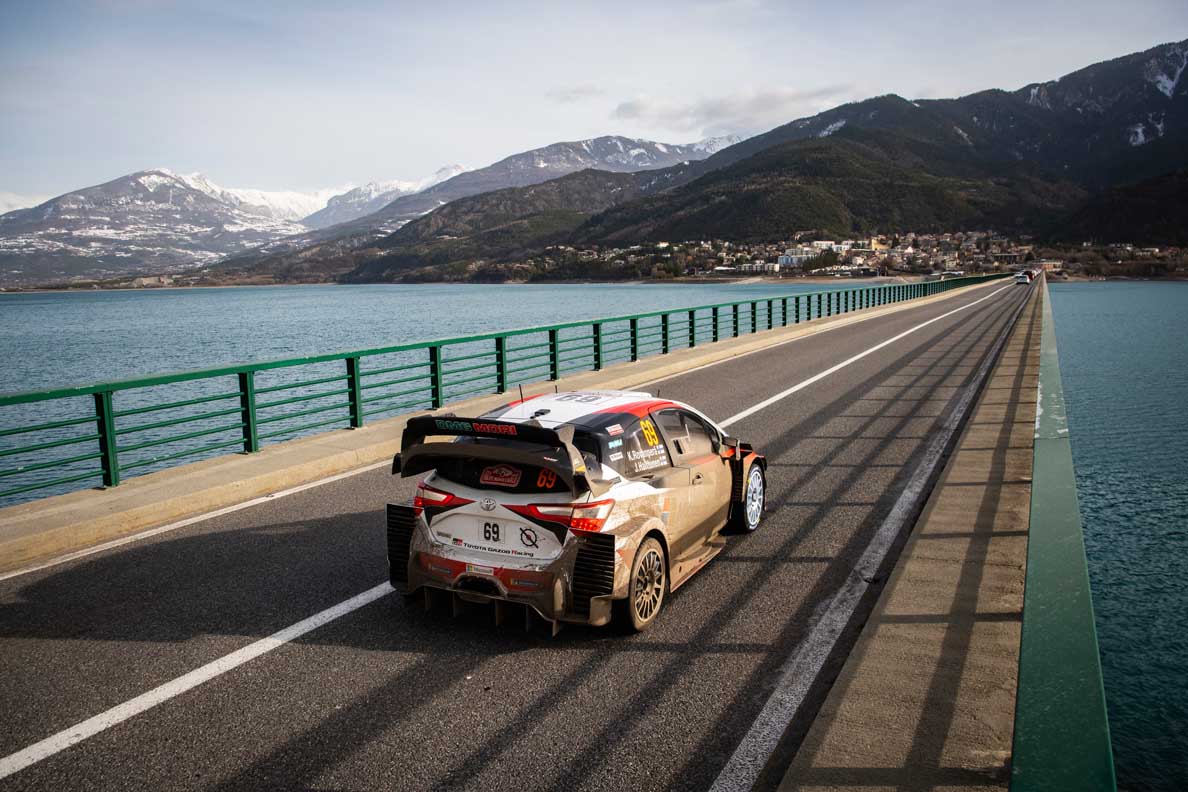