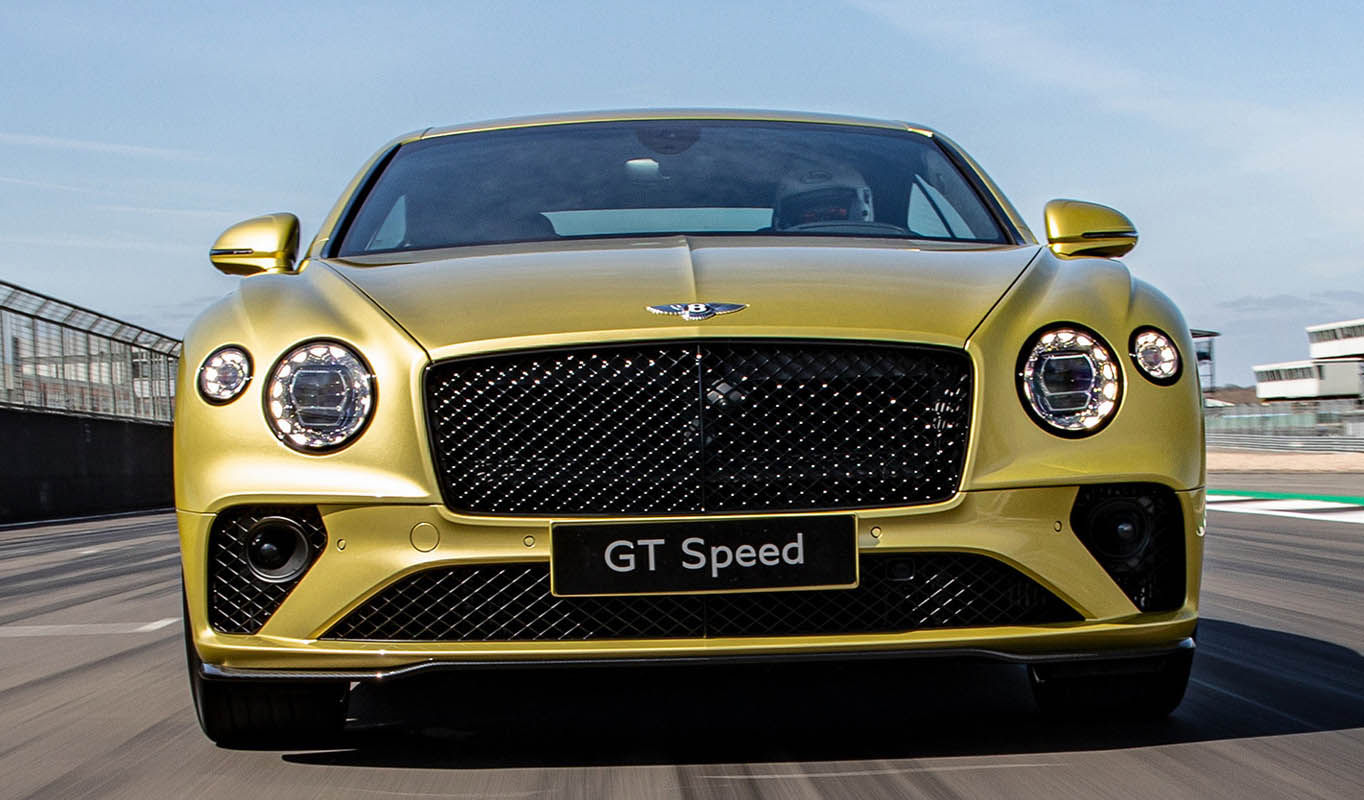 The new Bentley Continental GT Speed has joined the starting grid of the latest update to Real Racing 3 – an award-winning, free to play mobile game by Electronic Arts (EA). The announcement coincides with an exclusive week-long event, where players will be able to compete in a series of racing challenges to win their own virtual GT Speed track car.

The seven-day, ‘in-game’ challenge starts 16 November, giving Real Racing 3 fans the chance to earn a high-performance GT Speed to drive against other global competitors. Thereafter, any player can purchase Bentley’s breathtaking grand tourer to race from the game’s store.

Real Racing 3 is an ultimate car racing experience, challenging players around the world to simultaneously pit their virtual driving skills against each other at 40 famous circuits. The multi-player mobile game has been downloaded over 500 million times, with meticulously detailed cars and high quality visuals.

The new, real-life Bentley Continental GT Speed already has the perfect sporting credentials for gamers. A formidable, 6.0-litre W12 engine is tuned to a unique Speed calibration, creating the most dynamic road car in the company’s illustrious 102-year history.

Enhanced with an innovative suite of technologies, such as Electronic All-Wheel Steering, Torque Vectoring and Bentley Dynamic Ride, the latest model races from 0 to 60 mph in just 3.5 thrilling seconds (0 to 100 km/h in 3.6 seconds) and on to a top speed of 208 mph (335 km/h).

Real Racing 3 was launched in 2013 by Australian-based Firemonkeys Studio and published globally by Electronic Arts. Since then, over 13 billion races have been completed in 100 countries – currently more than 10 million races a day. The app can be downloaded for use on iOS, Android or Amazon devices. 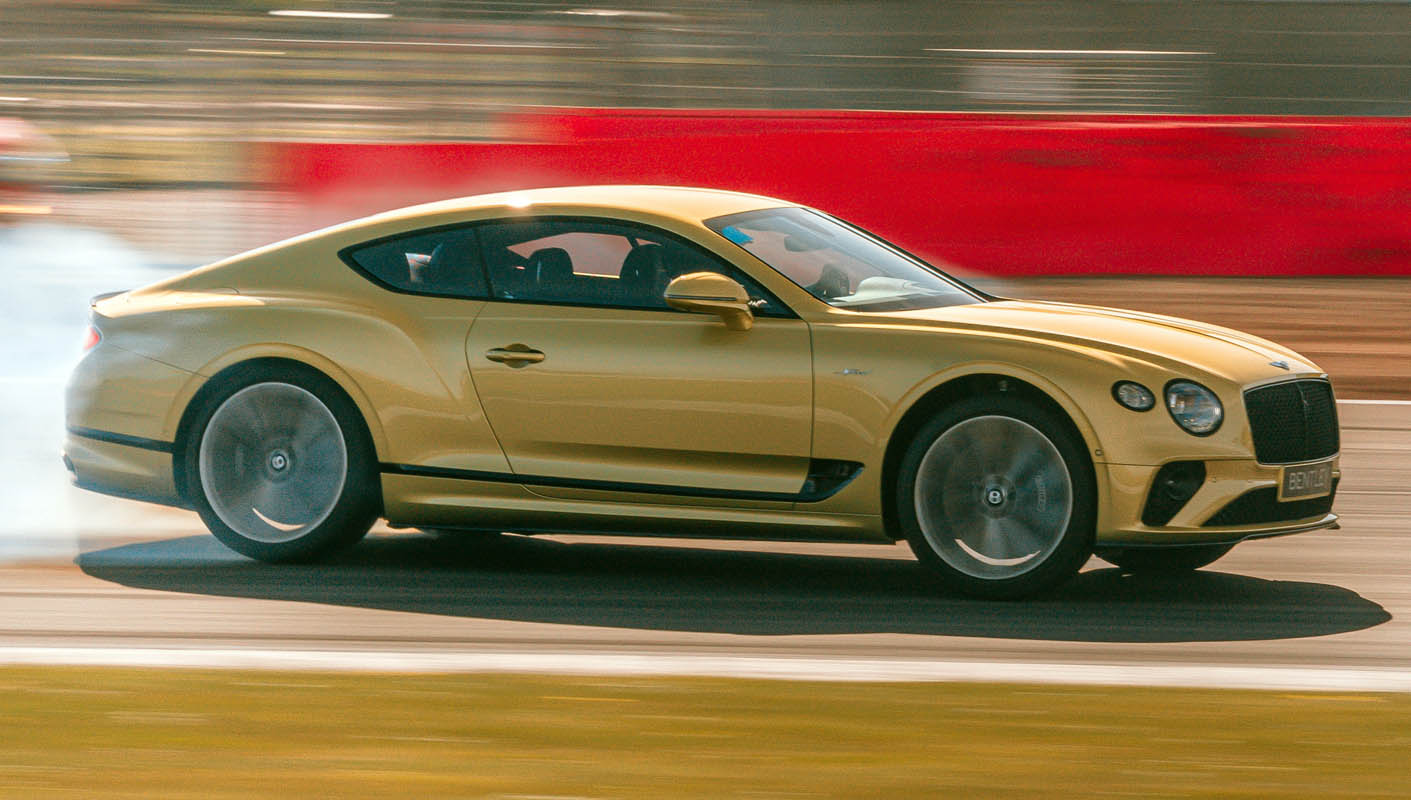 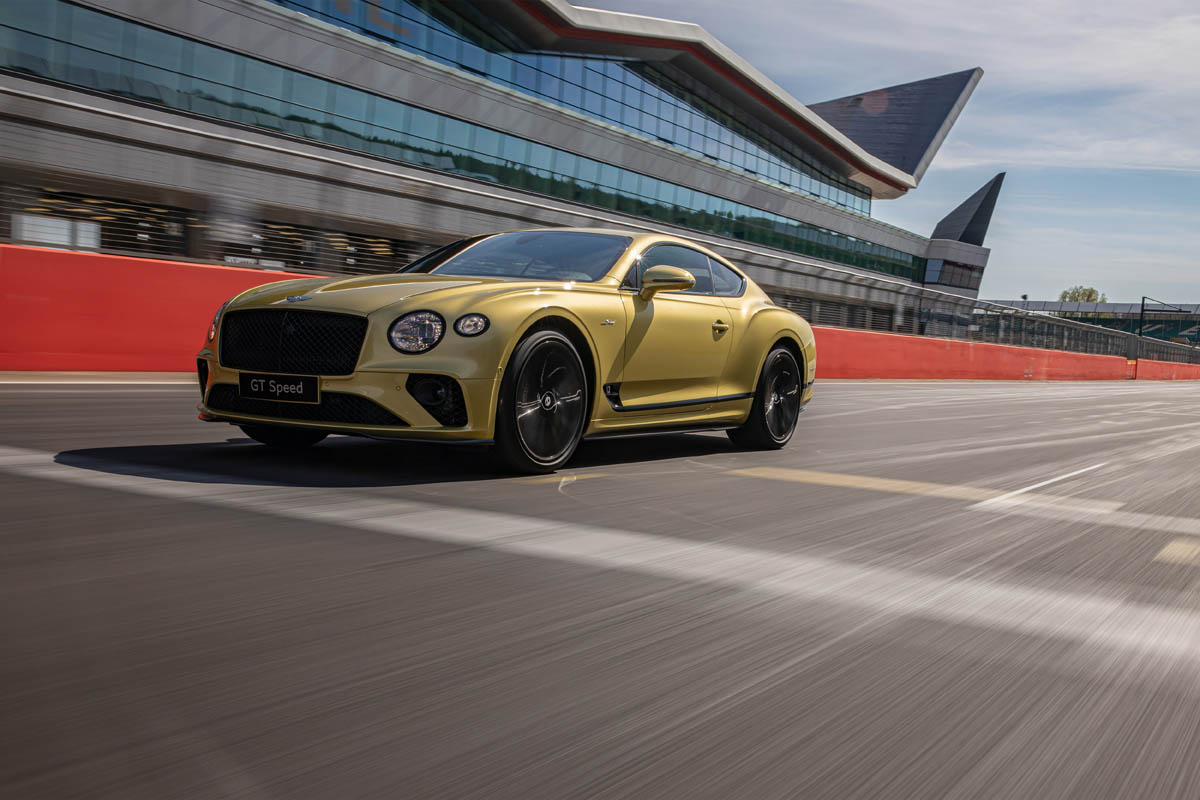 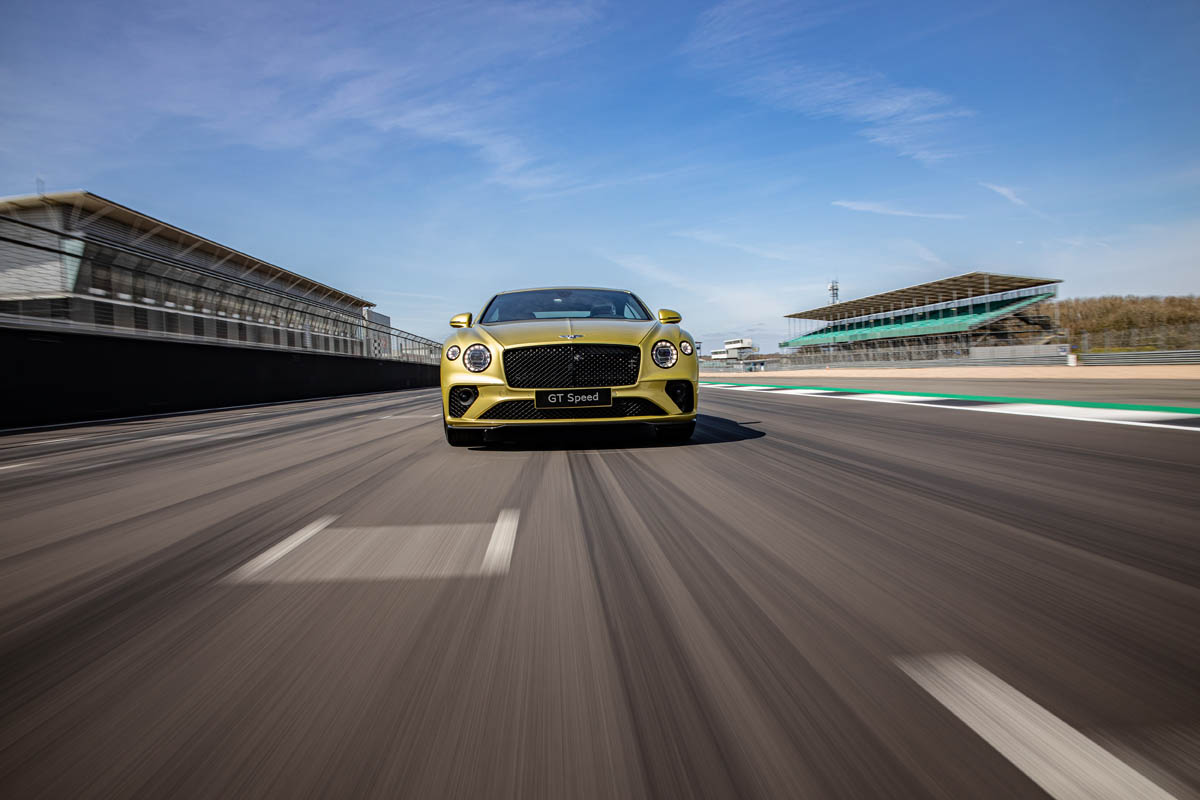 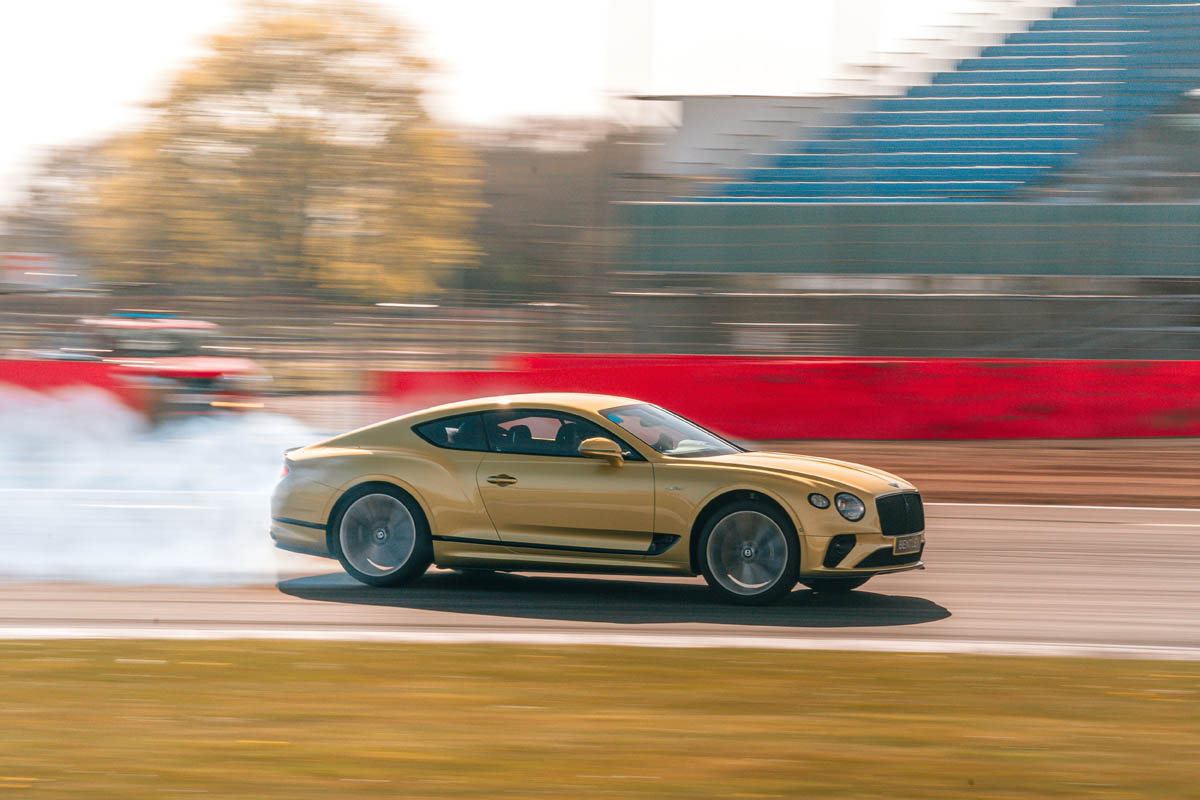 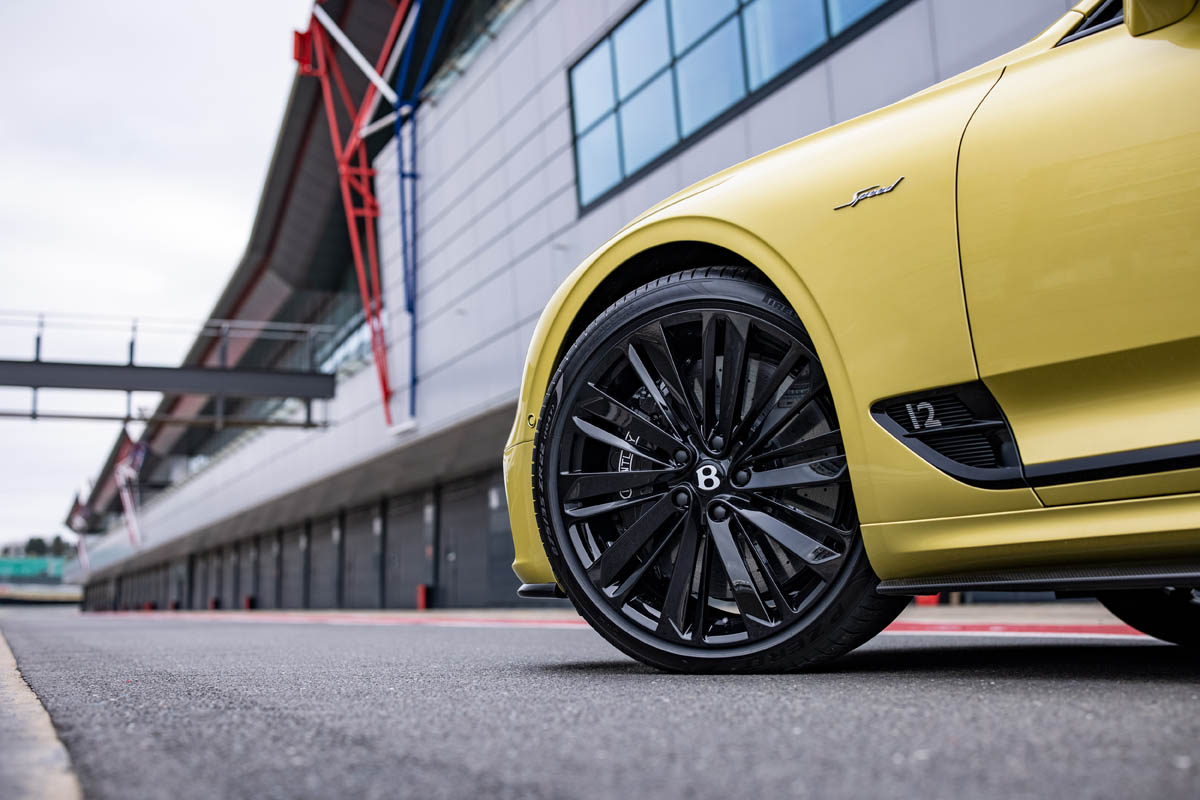 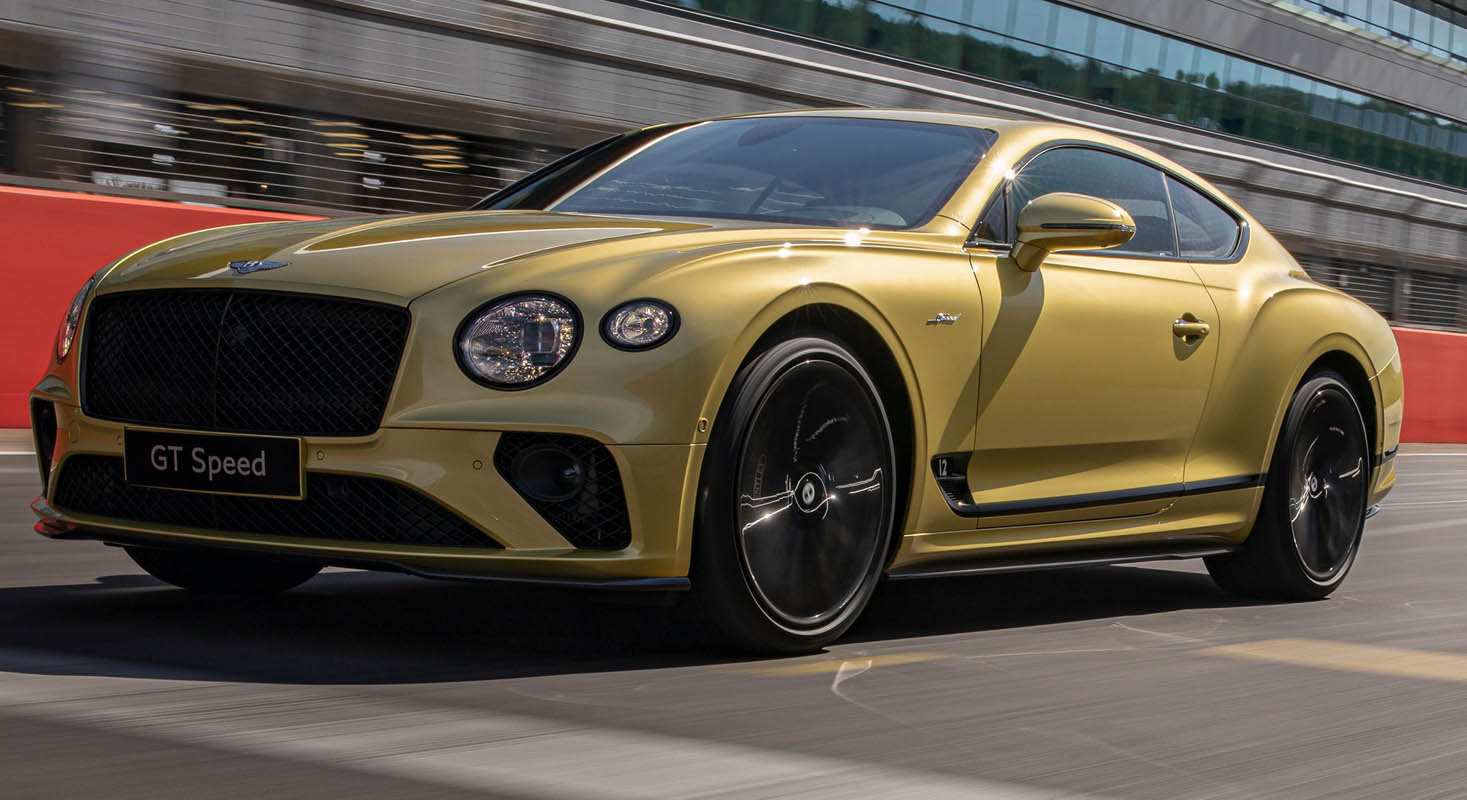 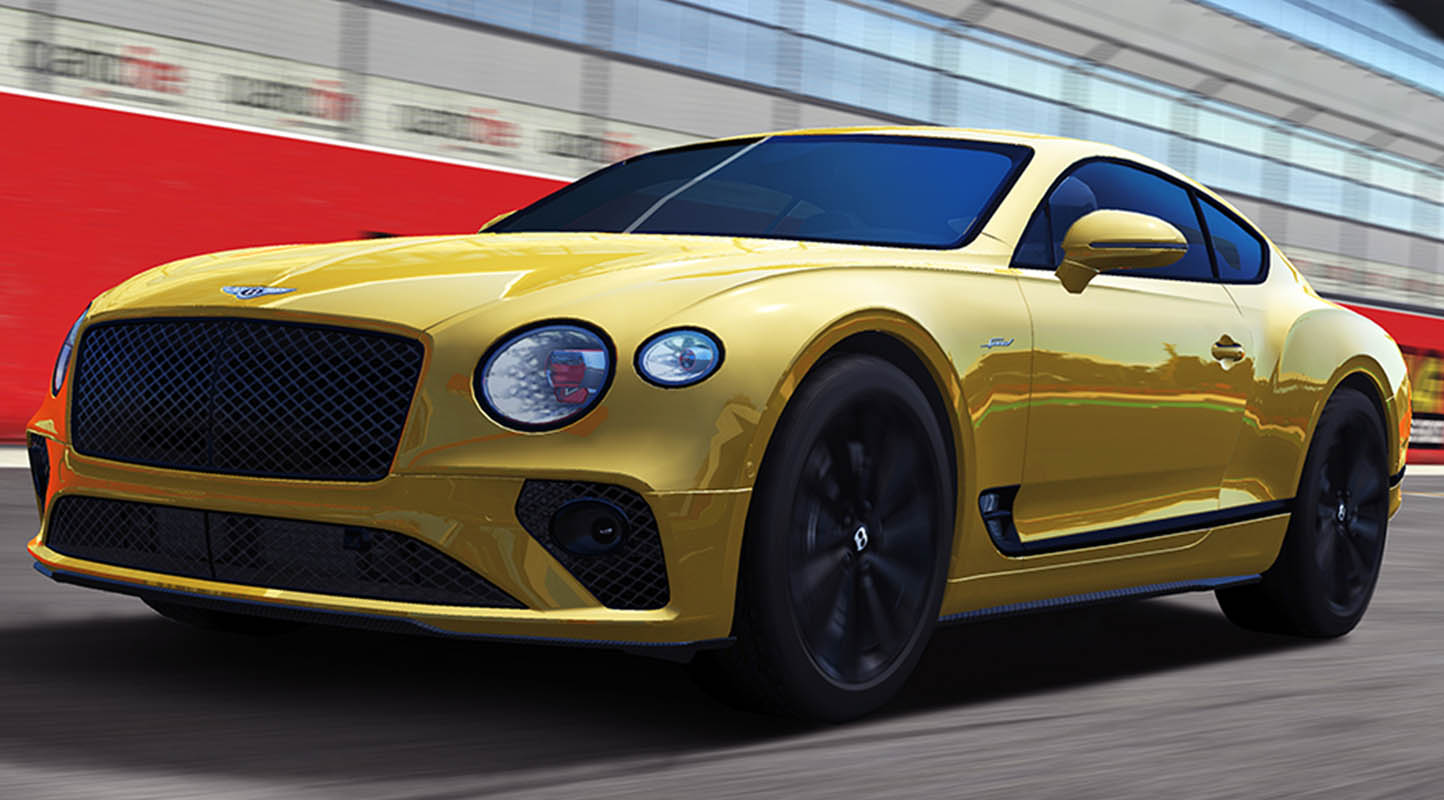