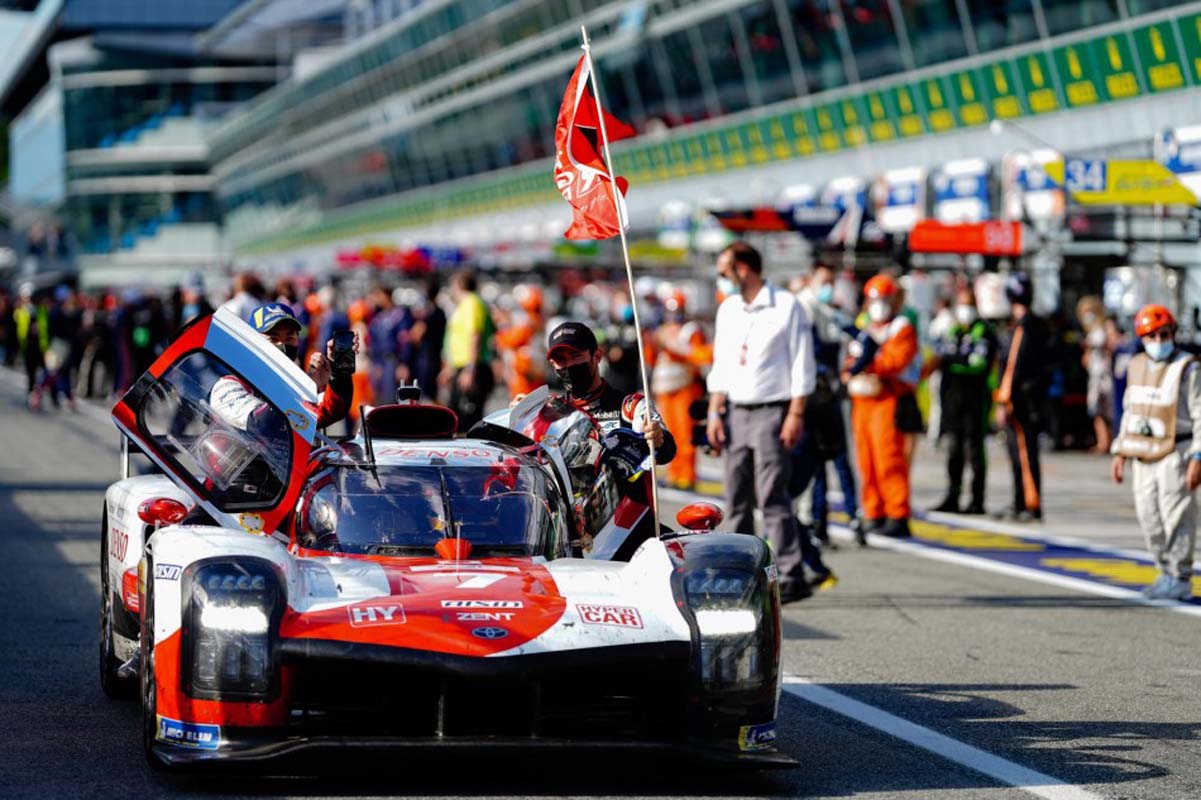 Mike Conway took the chequered flag to win the WEC 6 Hours of Monza after a dramatic event which saw a close battle between Toyota and Alpine in the final two hours.

The No.7 Toyota GR010-Hybrid led for the majority of the race after starting from pole position but suffered a puncture and a technical issue allowing Alpine a sniff of victory.   The no8 Toyota had suffered problems earlier in the race with Brendon Hartley bring the car in for two trips to the garage.

Porsche and Ferrari put on a stunning battle in LMGTE Pro as No.92 Porsche of Kevin Estre and Neel Jani just beat the Ferrari 488 GTE Evo of James Calado and Alessandro Pier Guidi, with the Ferrari having to pit for a ‘splash and dash’ two minutes before the chequered flag.

United Autosports USA takes second win of 2021 season in LMP2, while AF Corse takes LMGTE Am silverware with No.83 Ferrari 488 GTE Evo after mighty back of grid to lead drive. 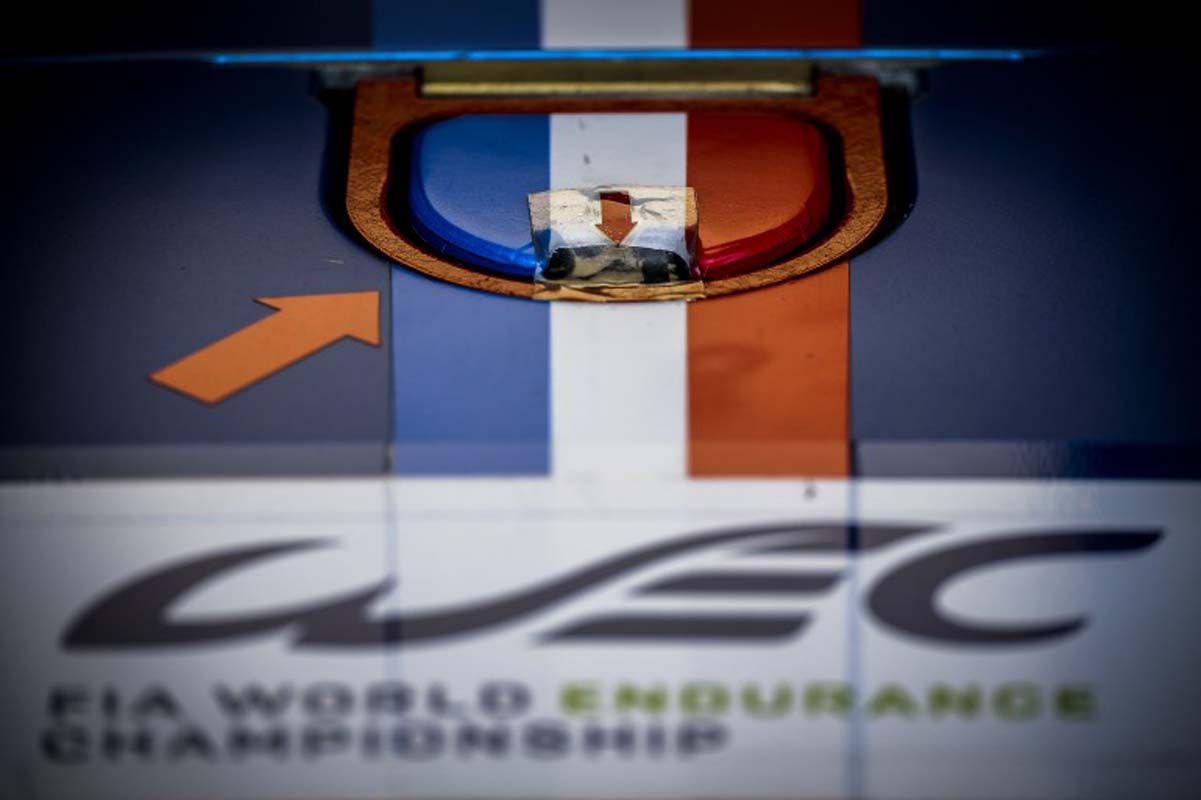 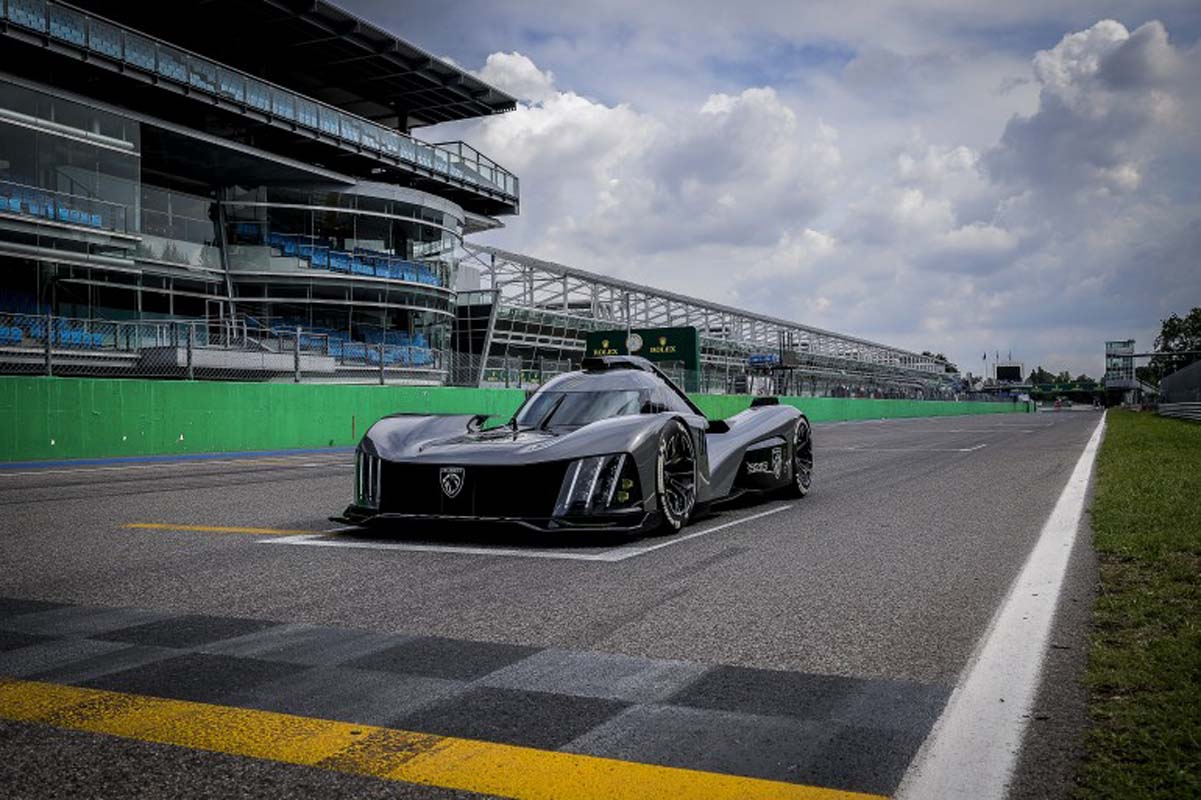 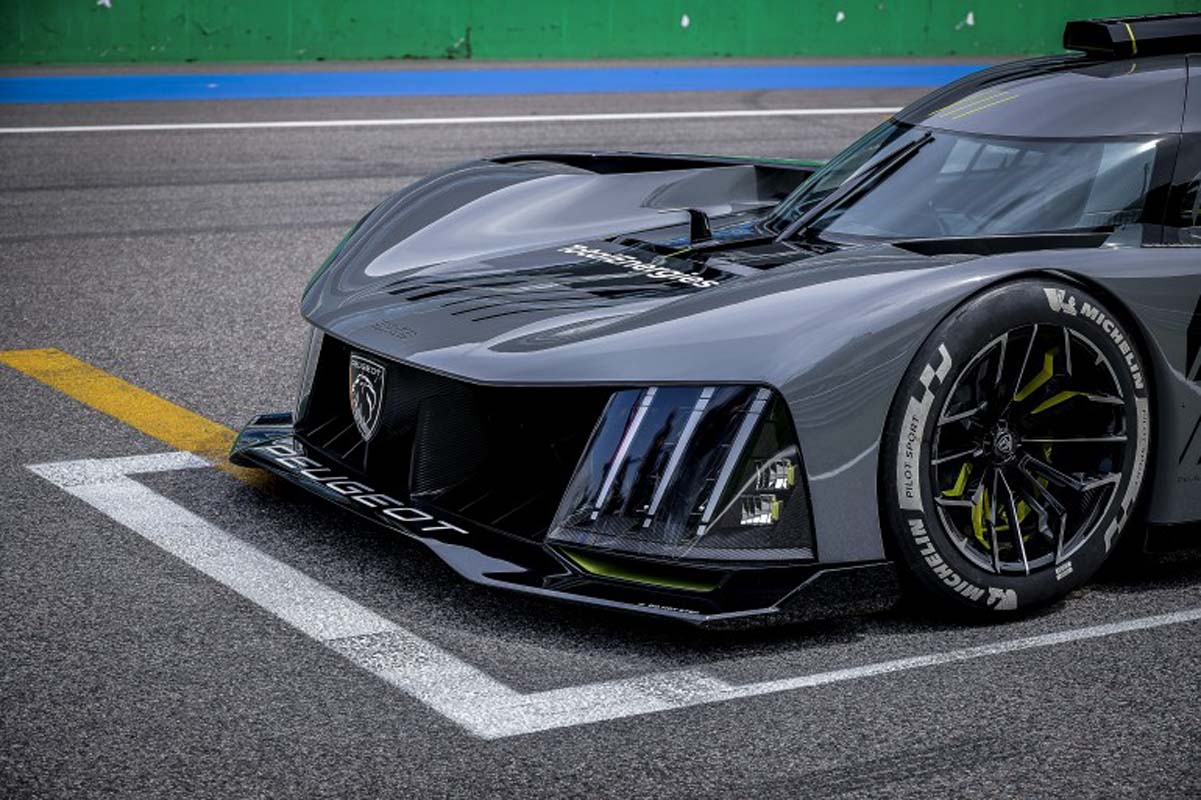 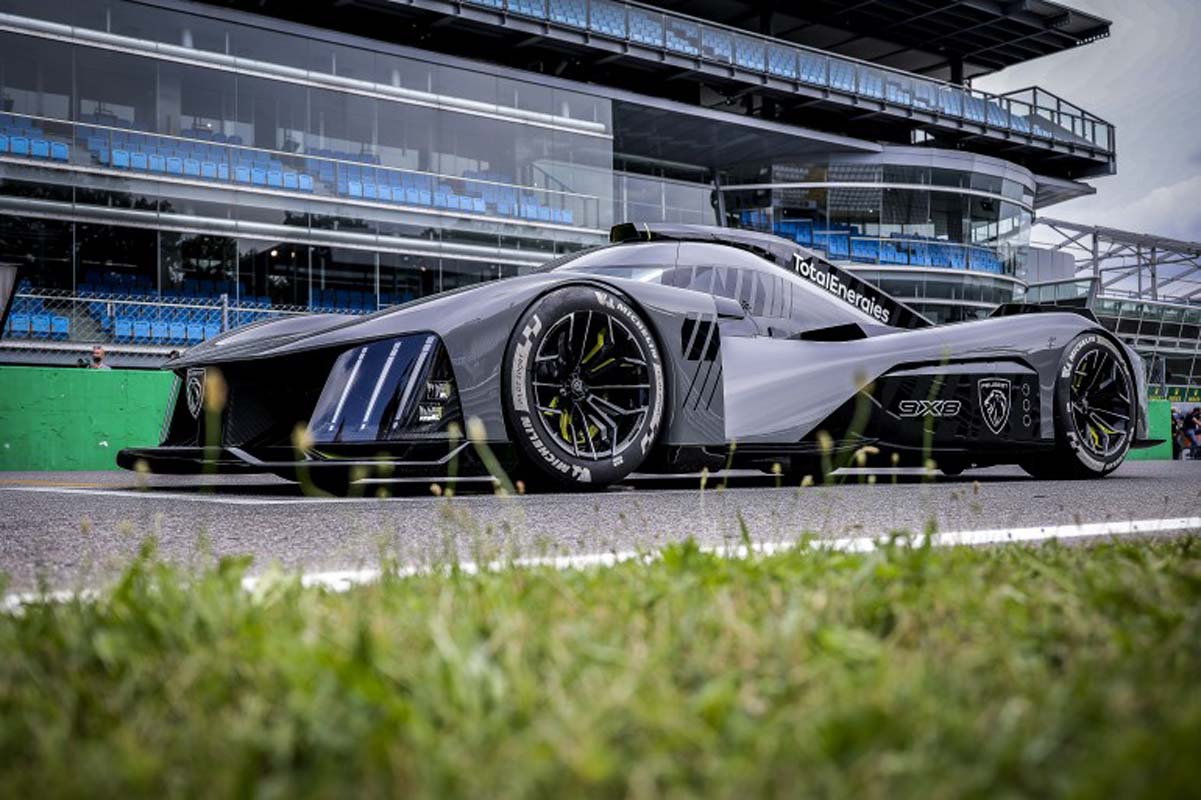