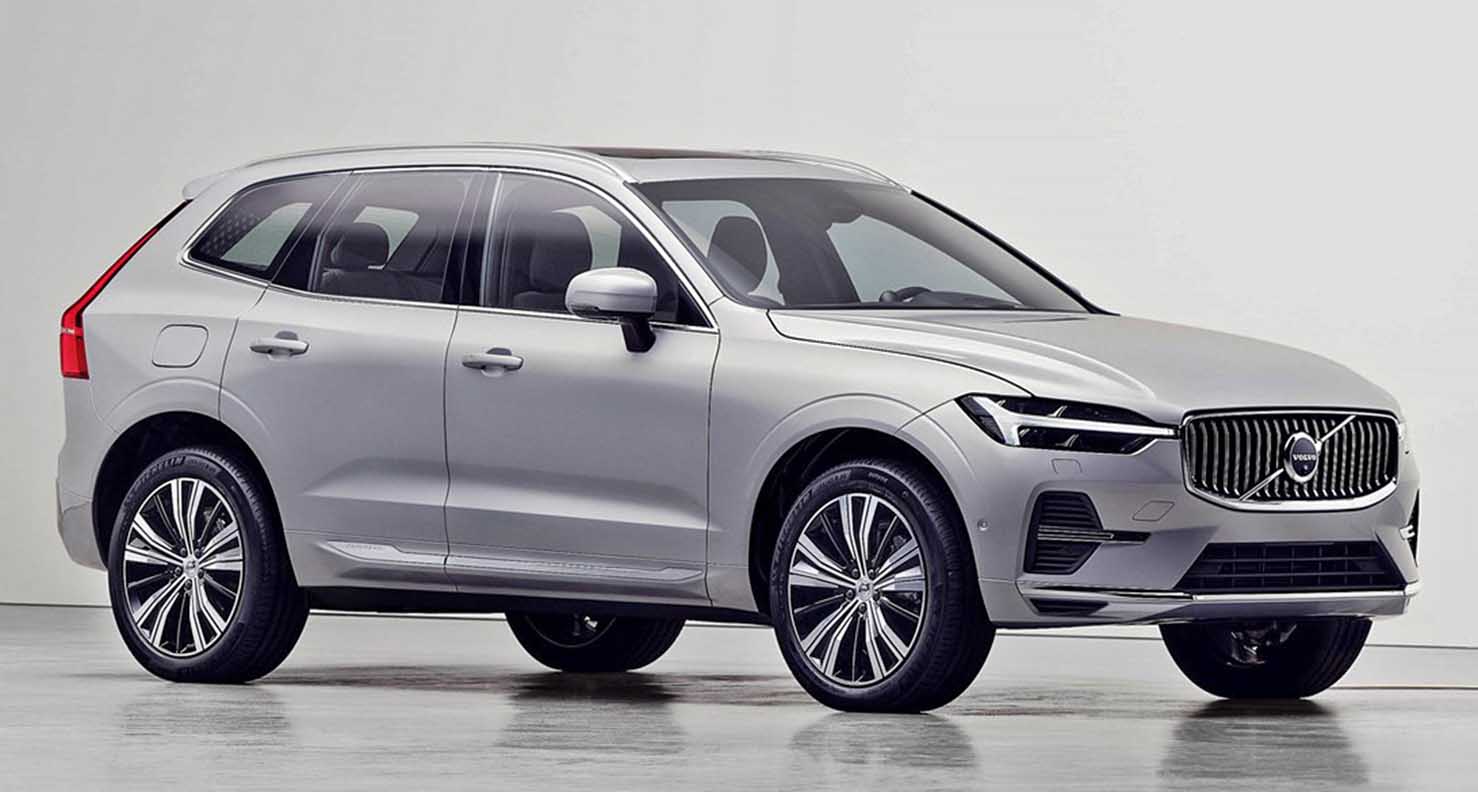 Volvo Cars is introducing a range of upgrades to its iconic XC60 mid-size SUV, including the addition of the company’s new Android-powered infotainment system with Google apps and services built in, making the Volvo best-seller smarter than ever before.

The intuitive, next generation infotainment system offers customers unprecedented personalisation and an unparalleled connectivity, which is further enhanced through the introduction of a brand-new Digital Services package.

The centrepiece of the Digital Services package is access to Google apps and services*, which offer hands-free help with Google Assistant, best-in-class navigation through Google Maps and a broad offer of native in-car apps via Google Play.

By signing up for a Digital Services package, customers will gain access to all services and features offered in the package. All hardware needed to run the services already exists in the car, and all data required is included in the package**.

Volvo Car Group is the first company to team up with Google on integrating an infotainment system powered by Android with Google apps and services built in, and after years of close development between the two companies, the fully electric XC40 Recharge became the first Volvo car to carry the system.

This makes the XC60 the next step in a continuing rollout of Android-powered infotainment systems in Volvo cars, further improving the consistently popular SUV.

For more than a decade, the XC60 has been ever-present in the top tier of one of the most competitive segments on the market. It has been Volvo Cars’ top seller since 2009, and up until 2020, it has reached over 1.68 million*** units sold worldwide.

In 2020 alone, the XC60 reached almost 200,000 units sold and accounted for nearly 29 per cent of Volvo Cars’ total sales. In terms of market share, it was the most popular car in the European mid-size premium SUV segment and took its place in the top five in the same segment globally. 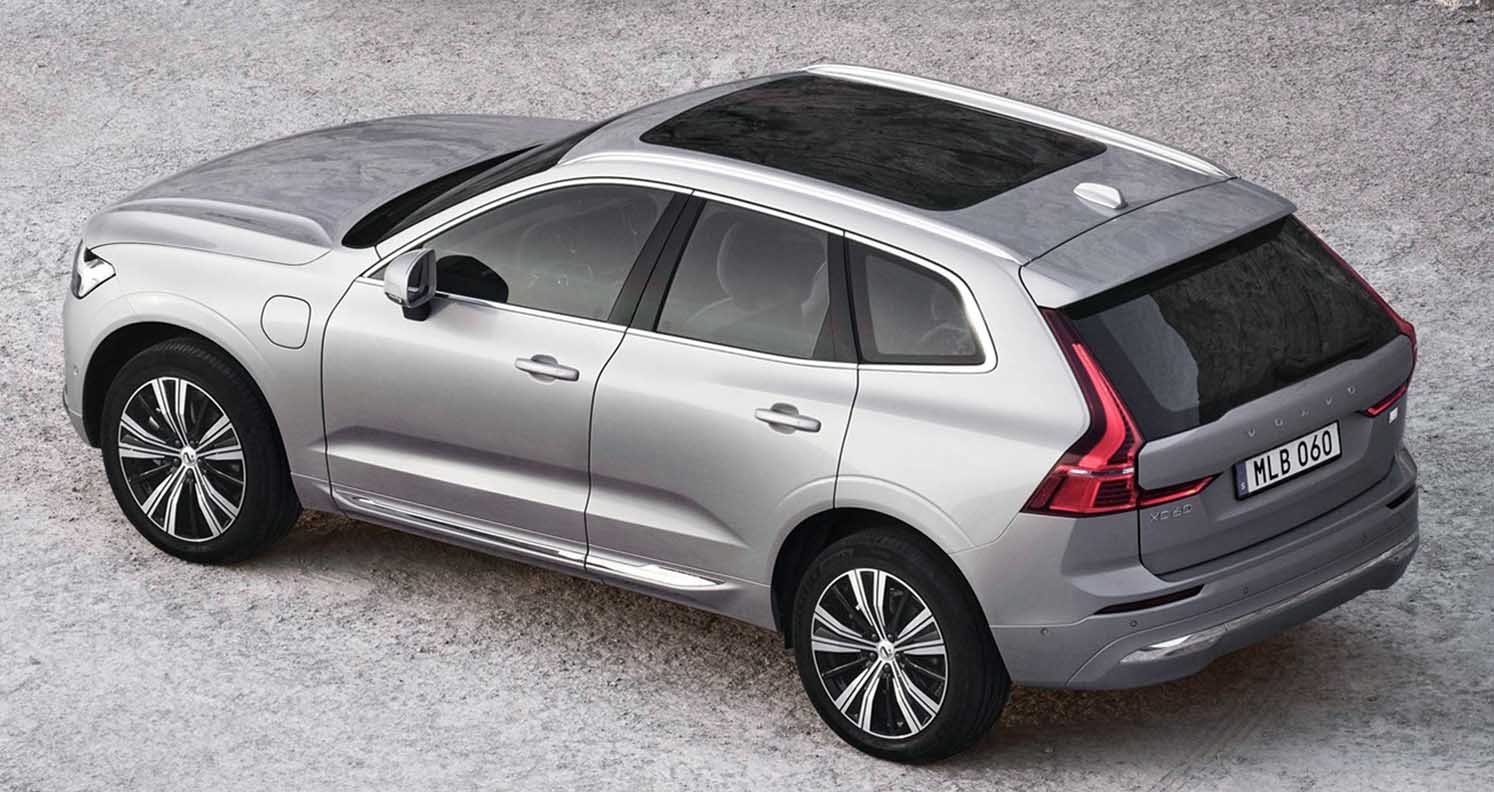 With a World Car of the Year title in 2018 as one of its most prominent achievements, the XC60 has been lauded with global awards over the last decade, in categories ranging from design to safety.

This platform enables the development and deployment of active safety systems in the XC60, such as the detection of other road users, automatic braking and collision avoidance. It also allows for gentle driver support from standstill up to highway speeds, through the Pilot Assist function.

While major changes take place deep inside the XC60, the company’s designers have also made a number of subtle refinements to the exterior design, including a new grille, new front bumpers, and new exterior colour and wheel options.

New interior materials, including luxurious leather-free options as well as the availability of the City Weave textile upholstery, offer further possibilities for personalisation.

Each XC60 is powered by a Volvo-developed-and-built Drive-E powertrain. These all-aluminium engines use advanced injection and boosting technology to make them impressively powerful yet efficient.

The engines in the Volvo XC60 are all 2.0-litre, four-cylinder units. D4 and D5 diesels are available, along with a T5 petrol and a T8 Twin Engine plug-in hybrid that combines a potent petrol engine with an electric motor.

Both the D4 and D5 have two turbochargers that work sequentially to provide responsive performance at low and high revs. The D5 takes this one stage further with an ingenious Volvo-designed system called PowerPulse. This injects compressed air – which is stored in a small tank in the engine bay – into the path of the first turbocharger to get it spinning when it would otherwise be dormant, such as at very low engine revs. This enables the engine to respond as soon as you press the accelerator, overcoming the momentary delay (known as turbo lag) you can feel in powerful turbocharged diesel engines.

The T8 Twin Engine offers an unrivalled mix of performance and efficiency. It features a supercharged and turbocharged 320 hp petrol engine that powers the front wheels and an 87 hp electric motor that drives the rears. Total power output is 407 hp, yet CO2 emissions are just 49 g/km. It is also possible to drive for up to 28 miles in electric-only mode, in near silence while emitting no tailpipe emissions. The T8’s 400 V/10.4 kWh high-voltage battery pack can be recharged in as little as two and a half hours using the optional 16-amp fast-charging cable. Fully recharging via the standard three-pin plug cable takes between three and a half hours (at 10 amps) and six hours (at six amps).

Every XC60 comes with an eight-speed automatic gearbox, made by Aisin-Warner. 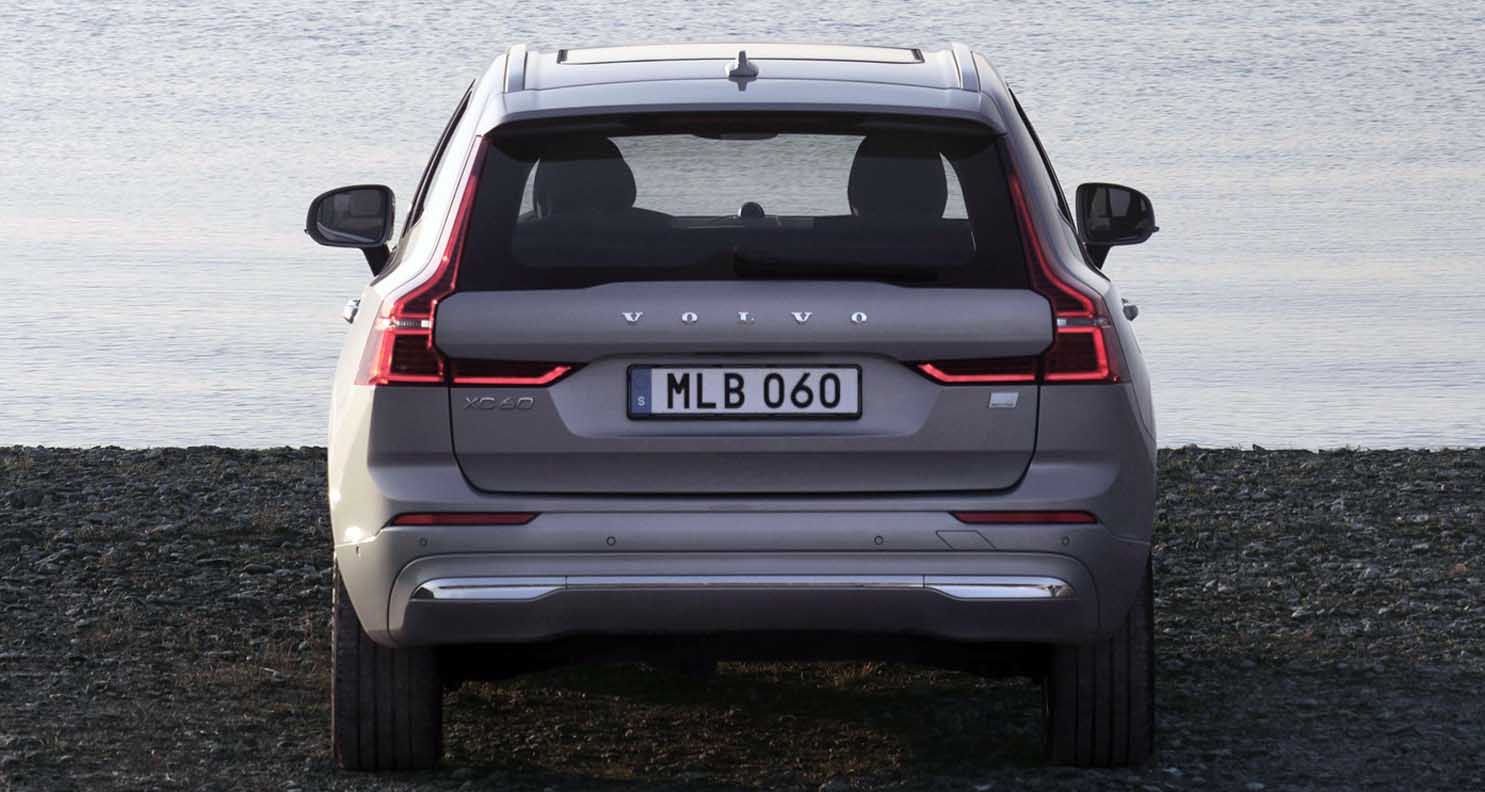 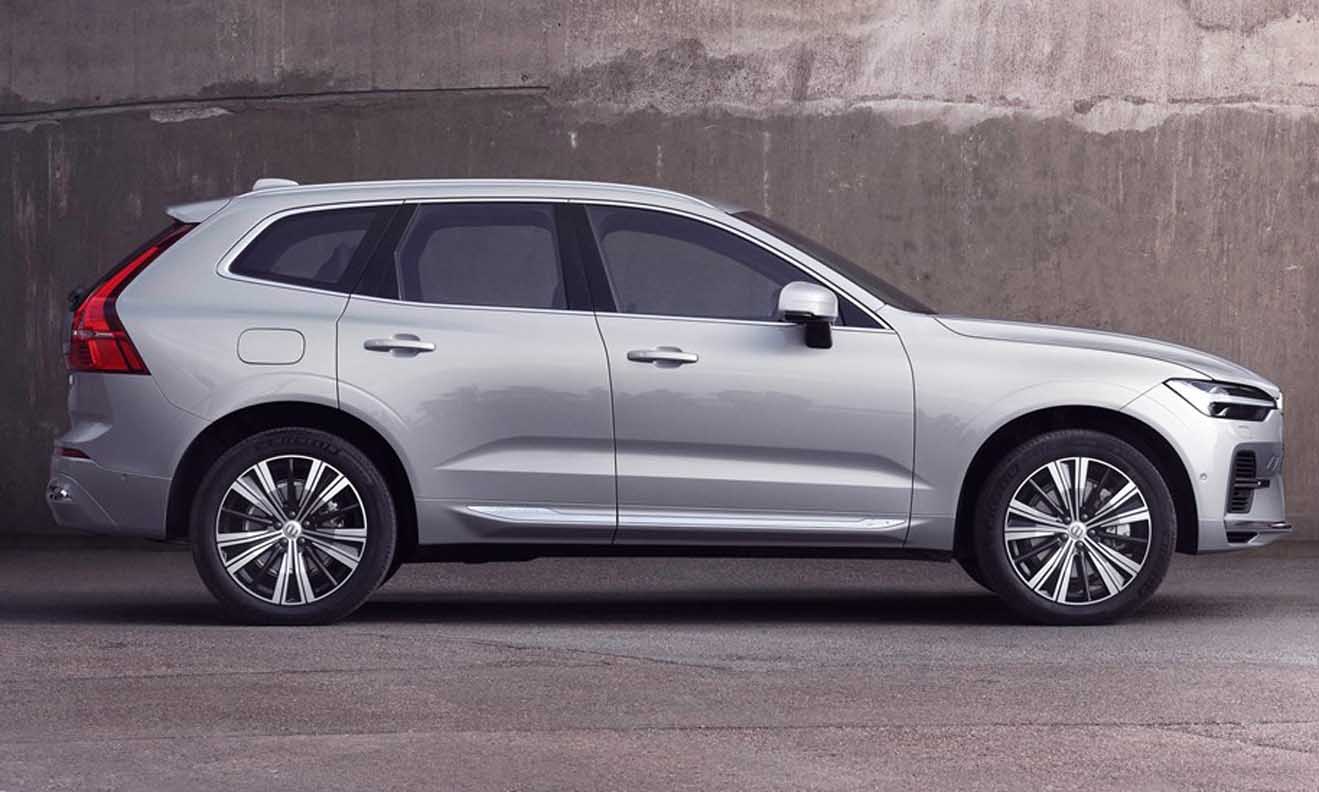 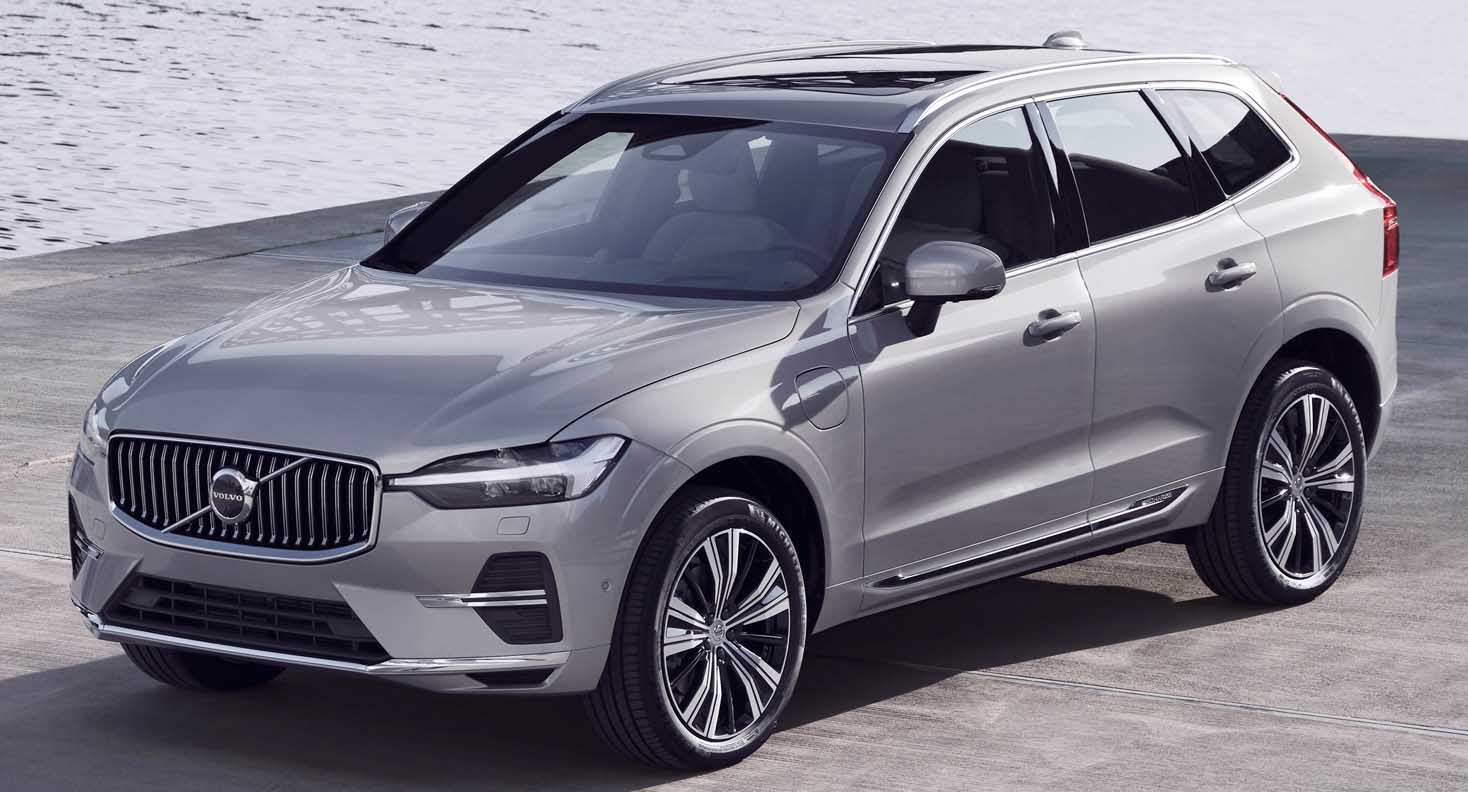 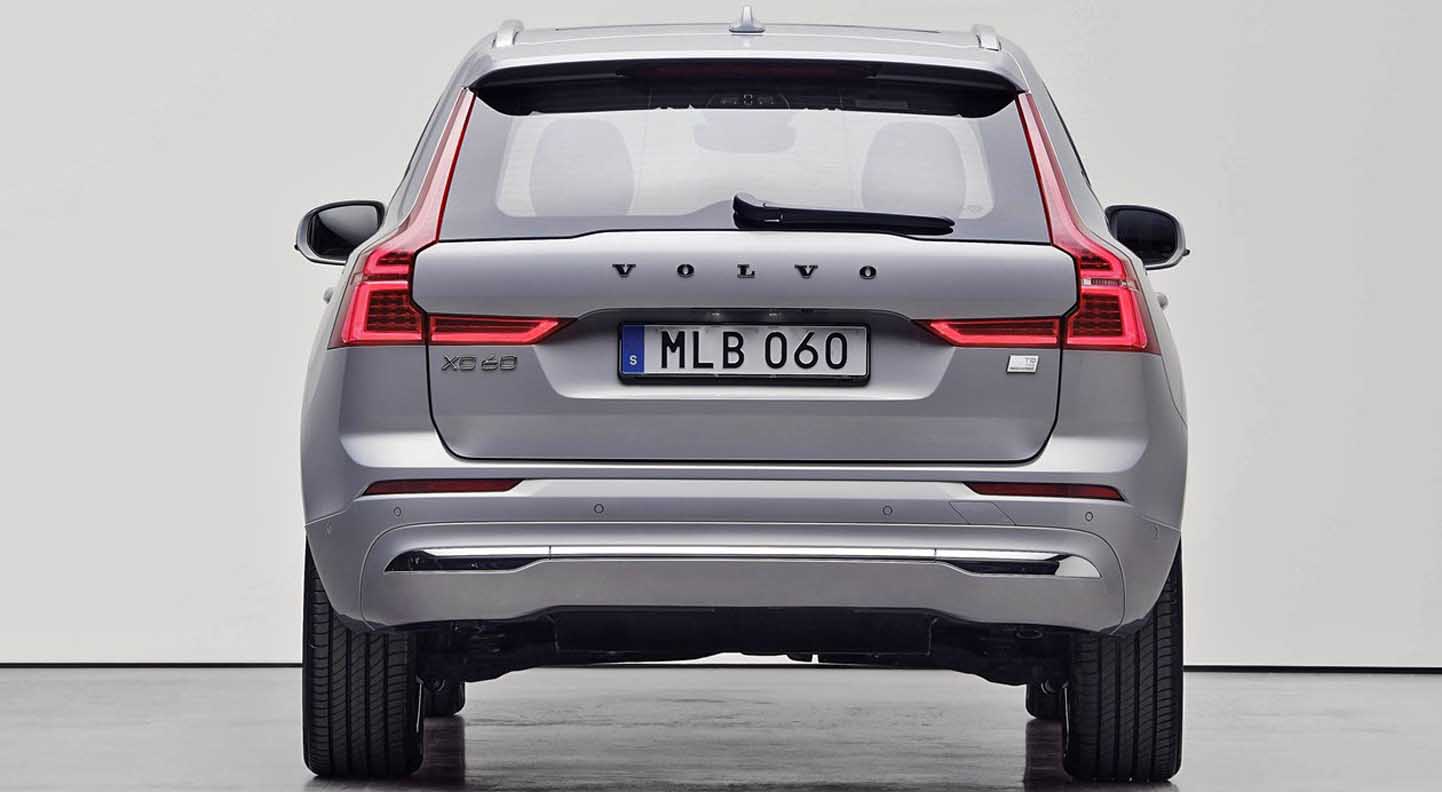 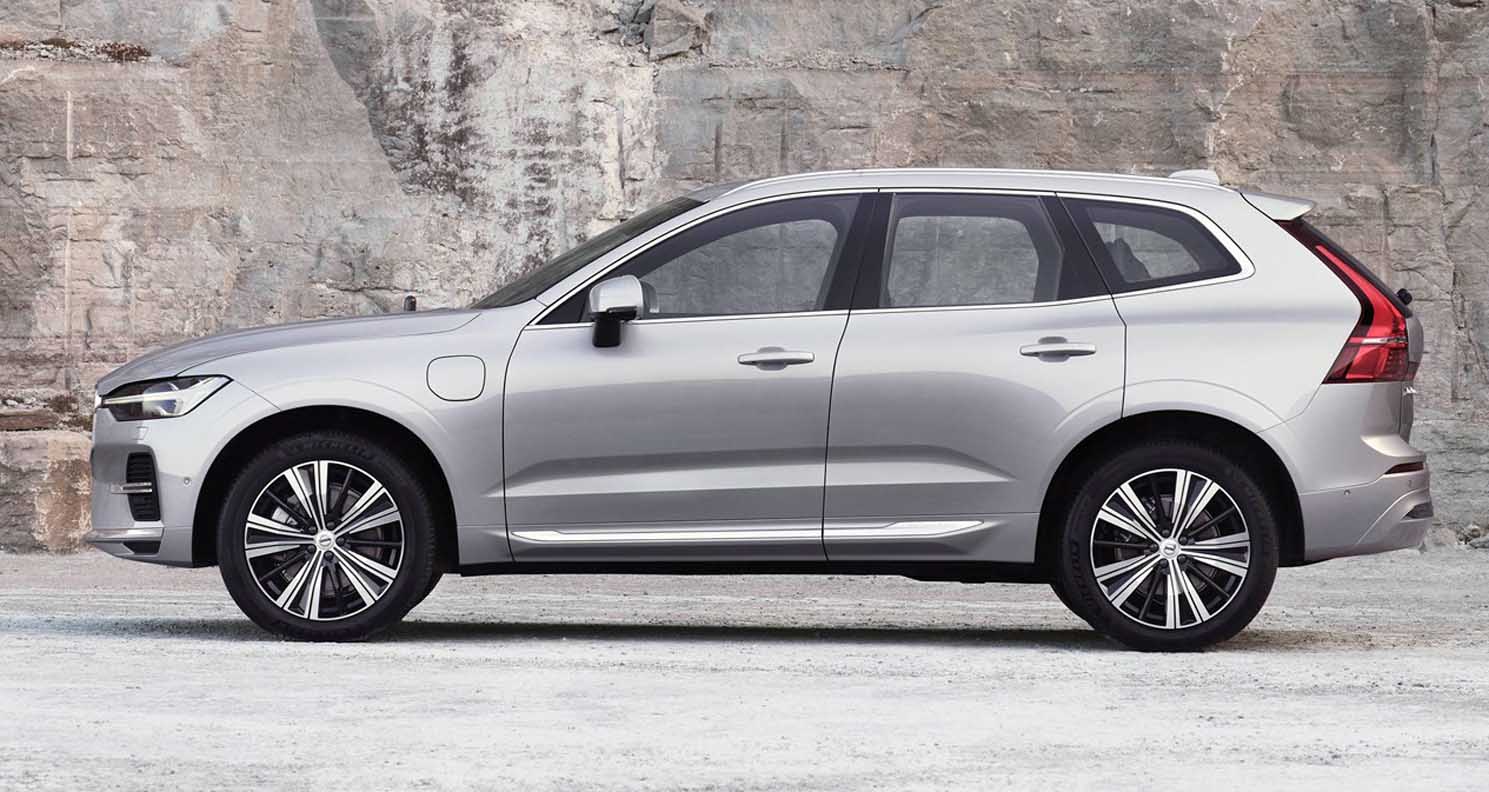 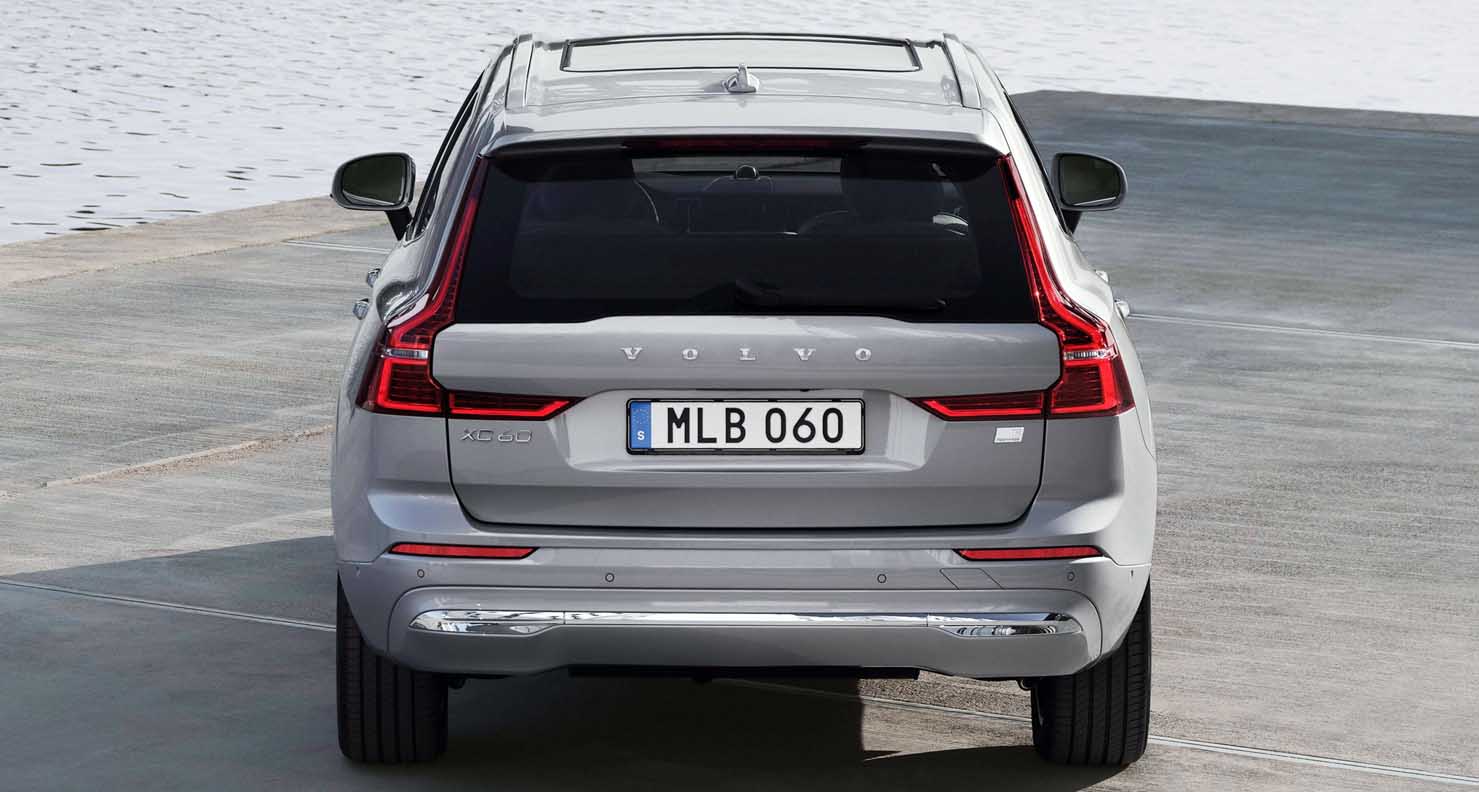 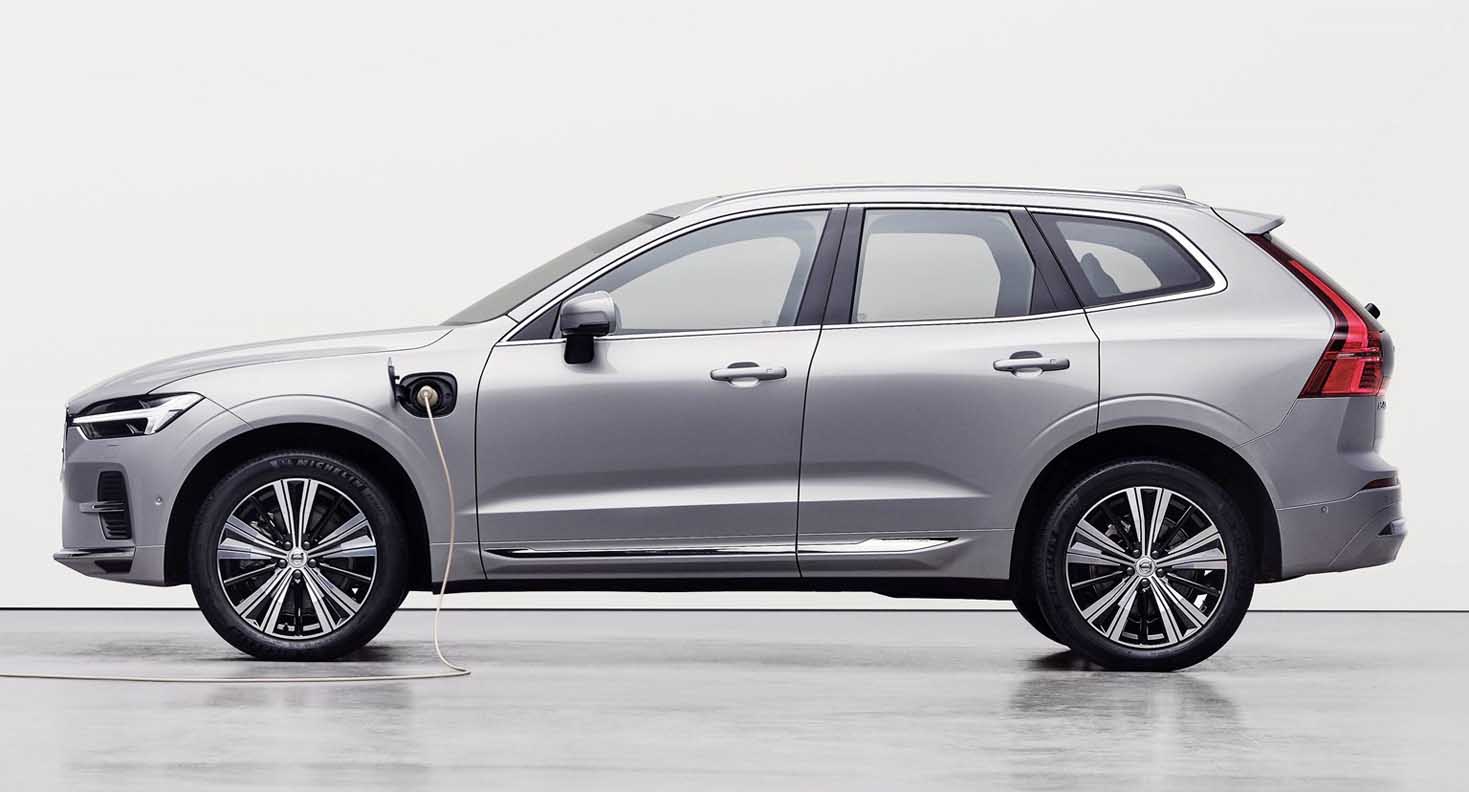 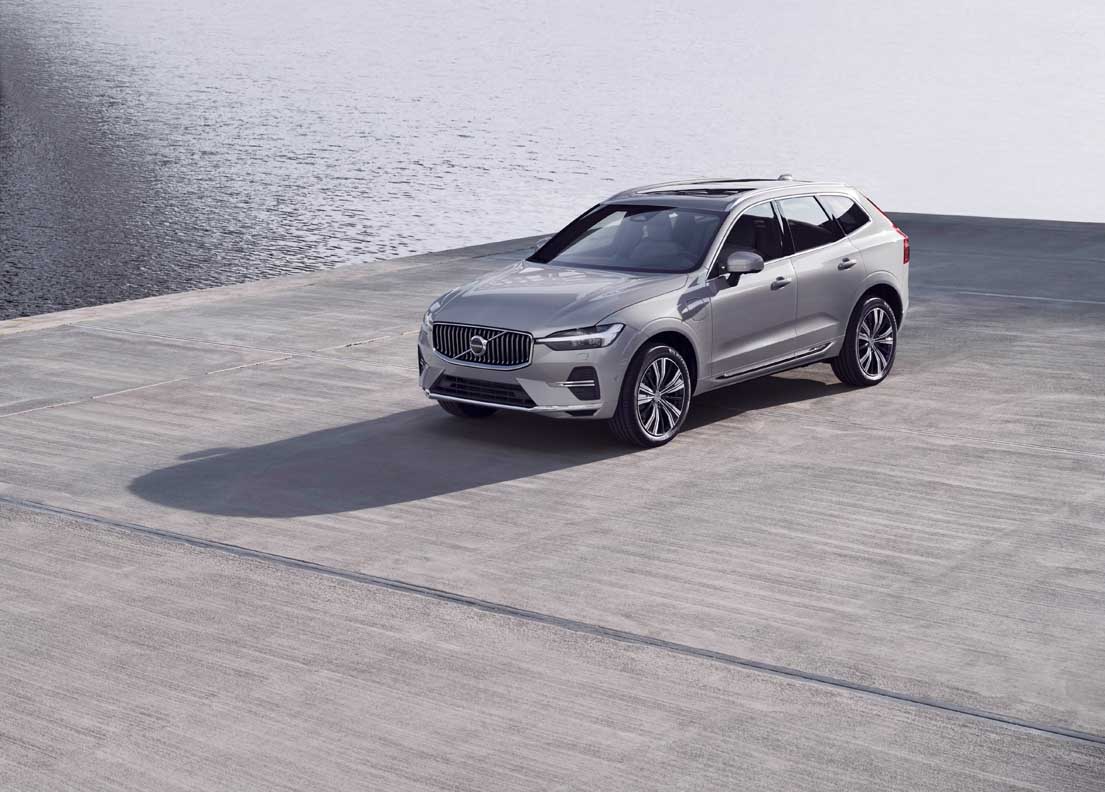 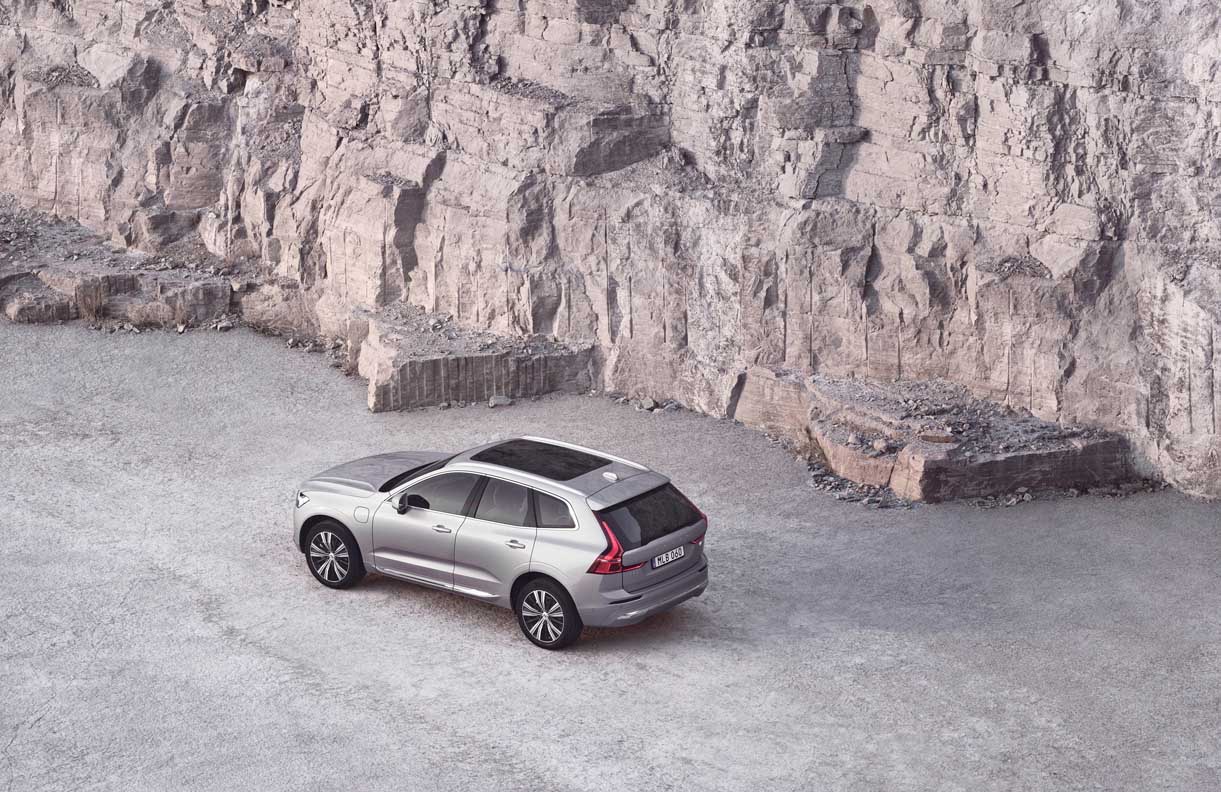 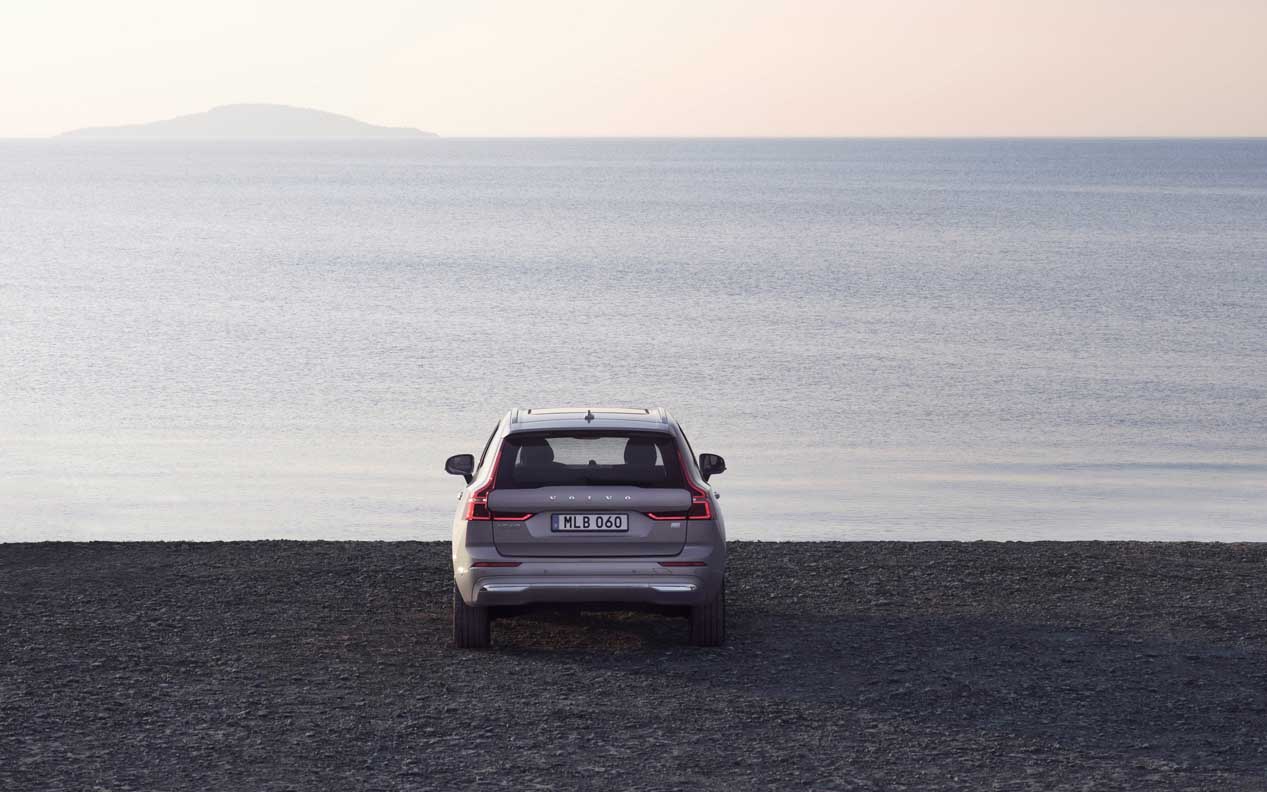 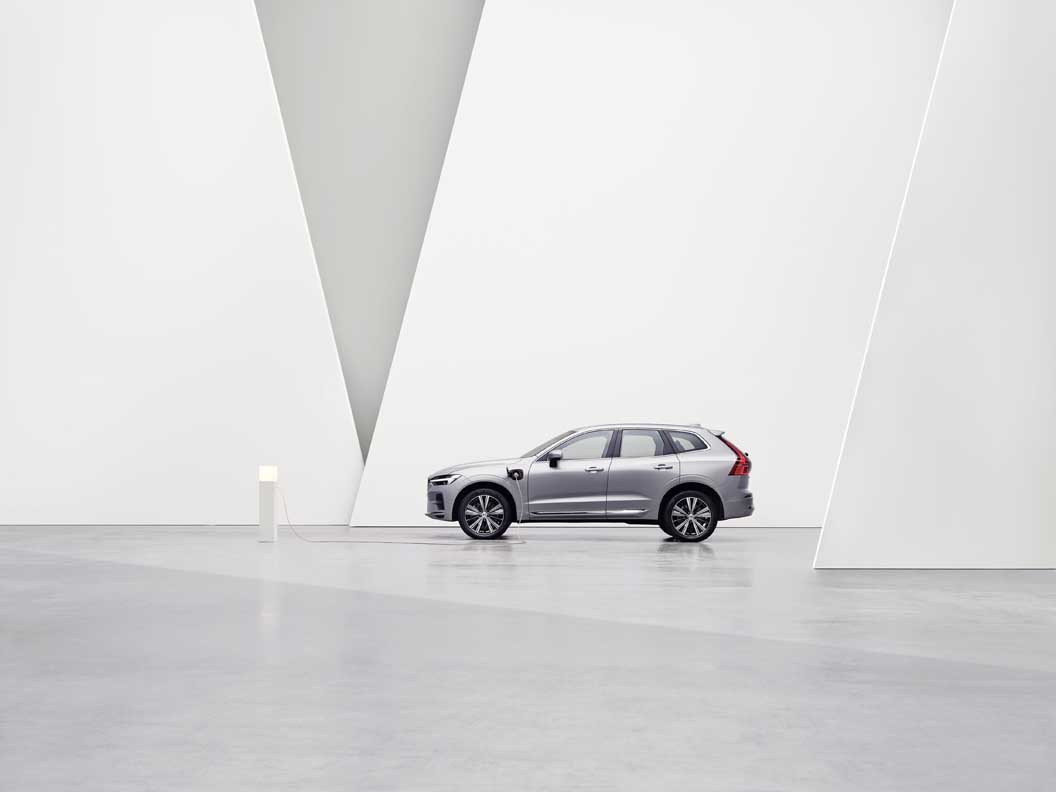 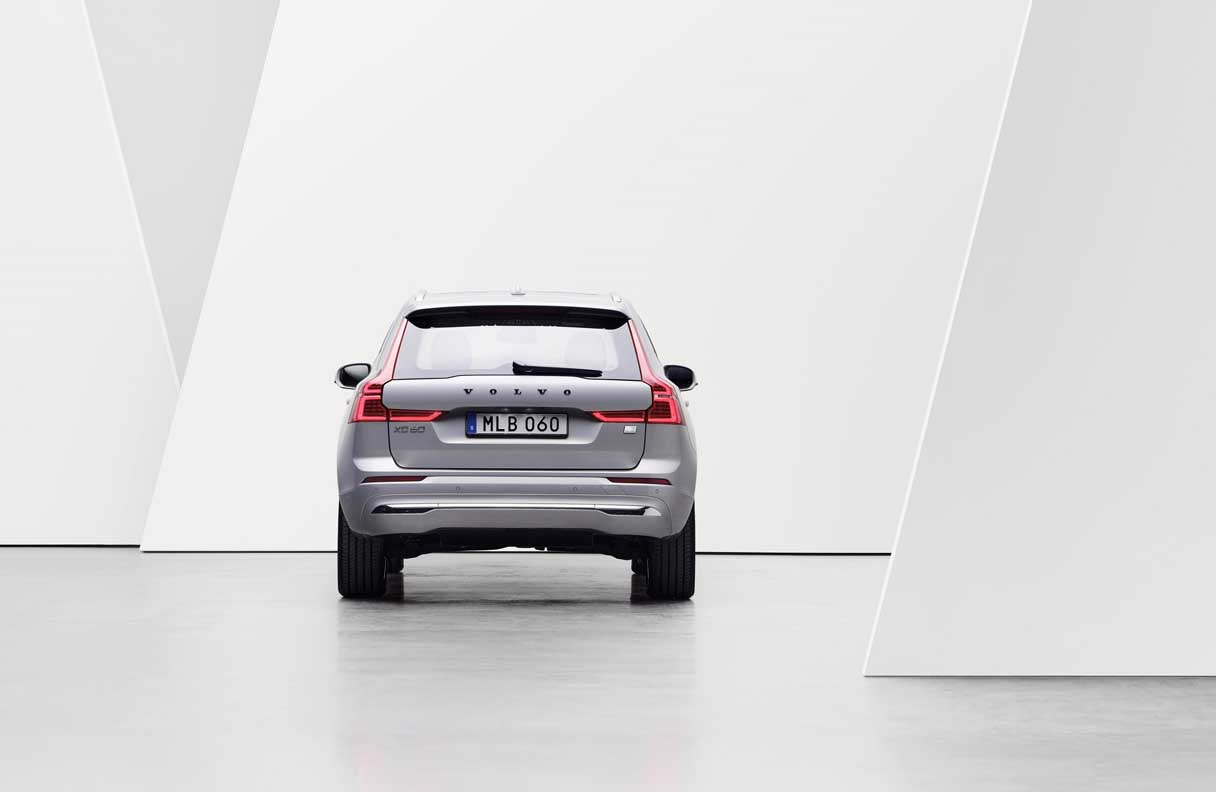 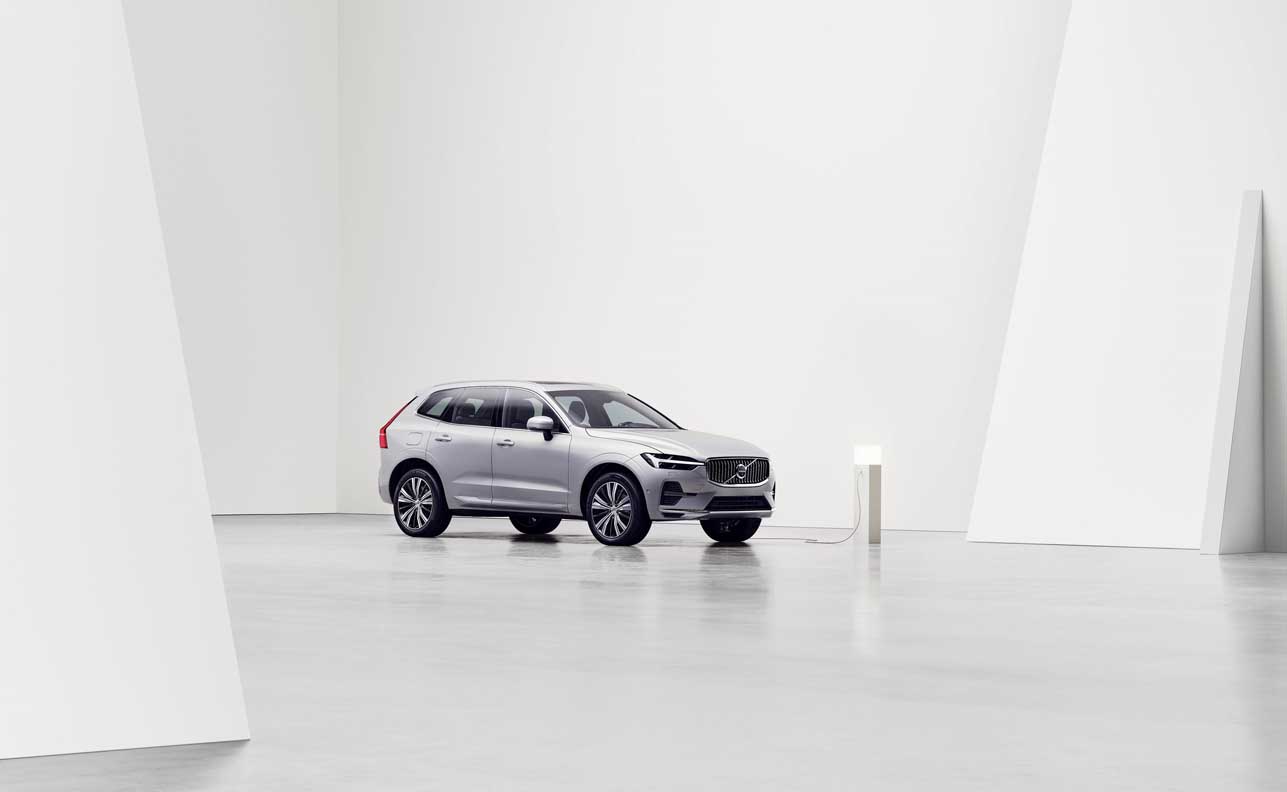 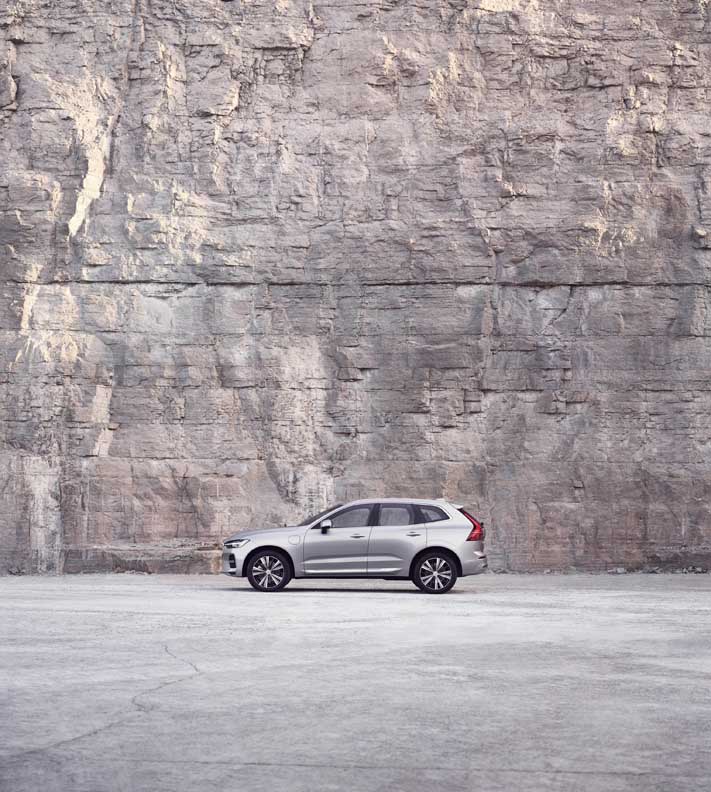 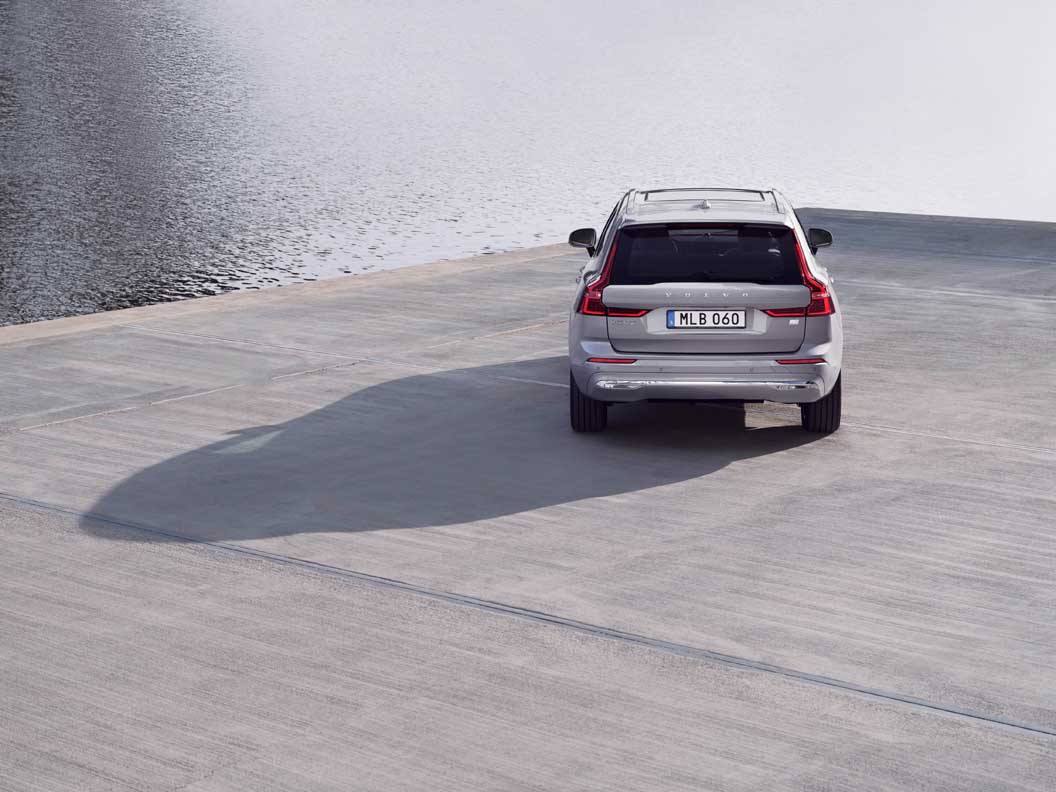 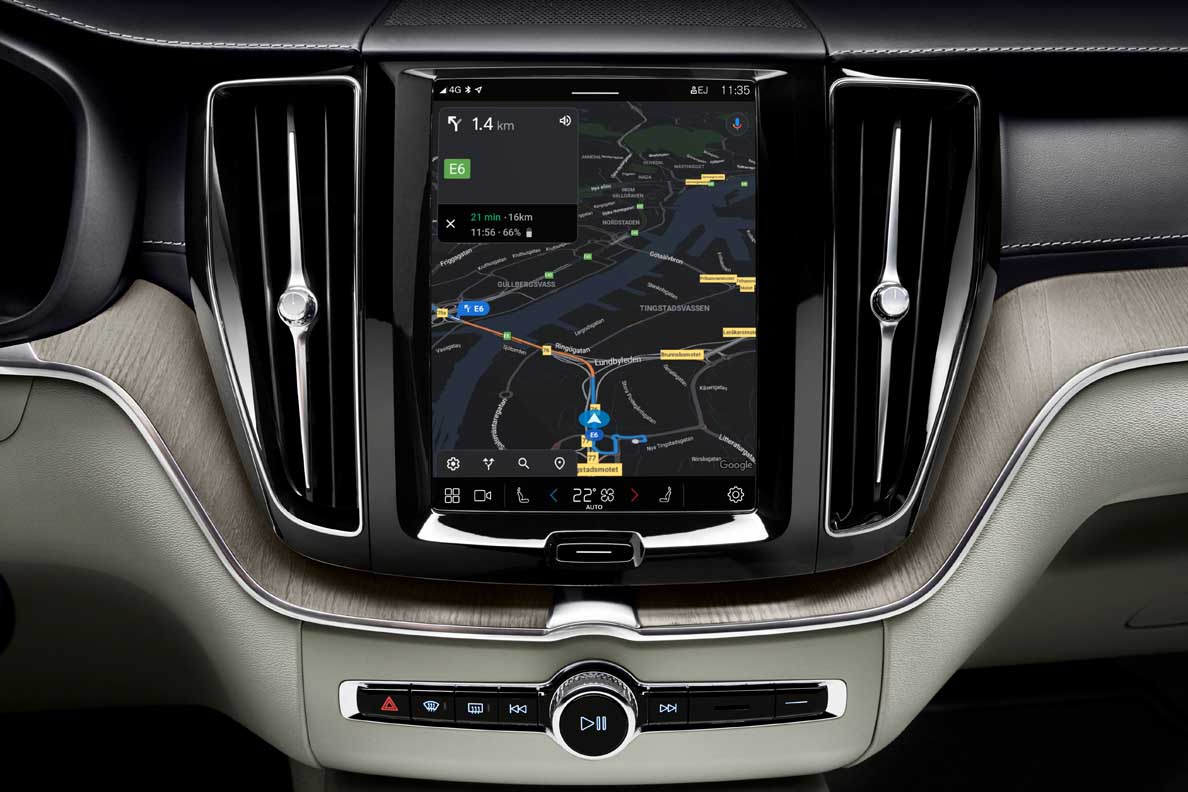 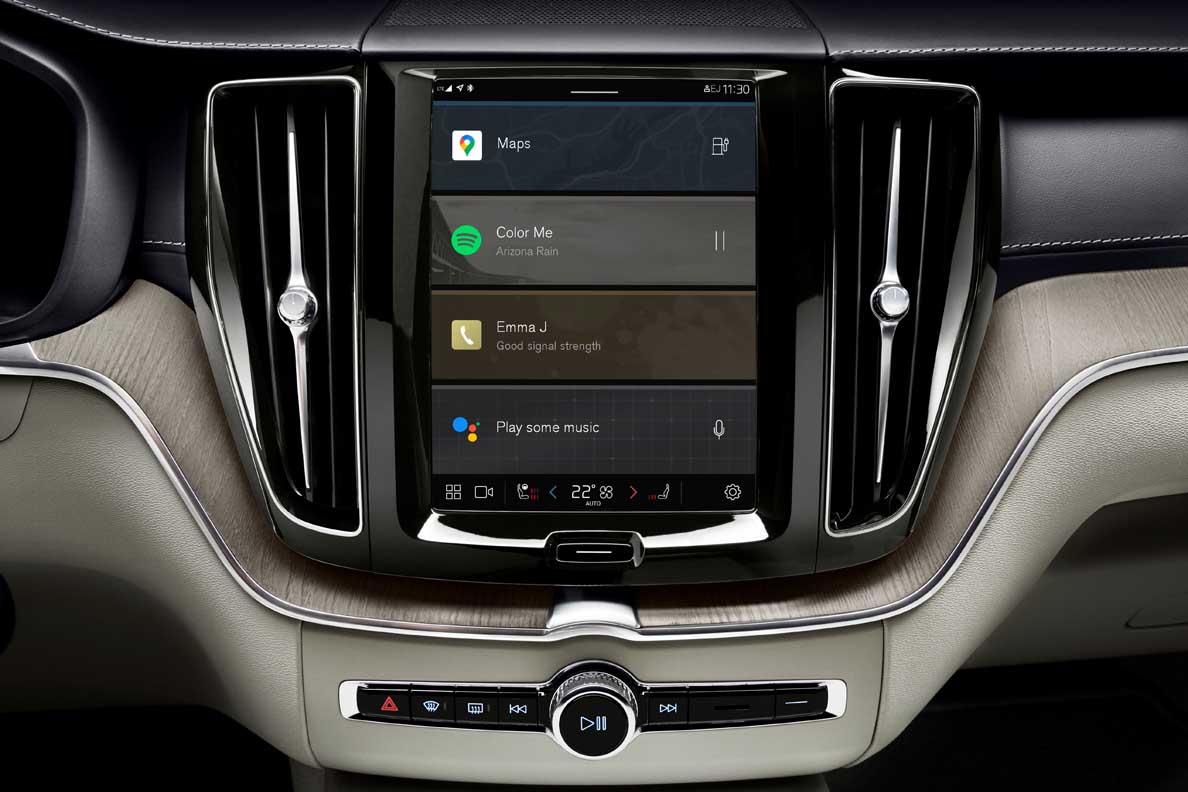 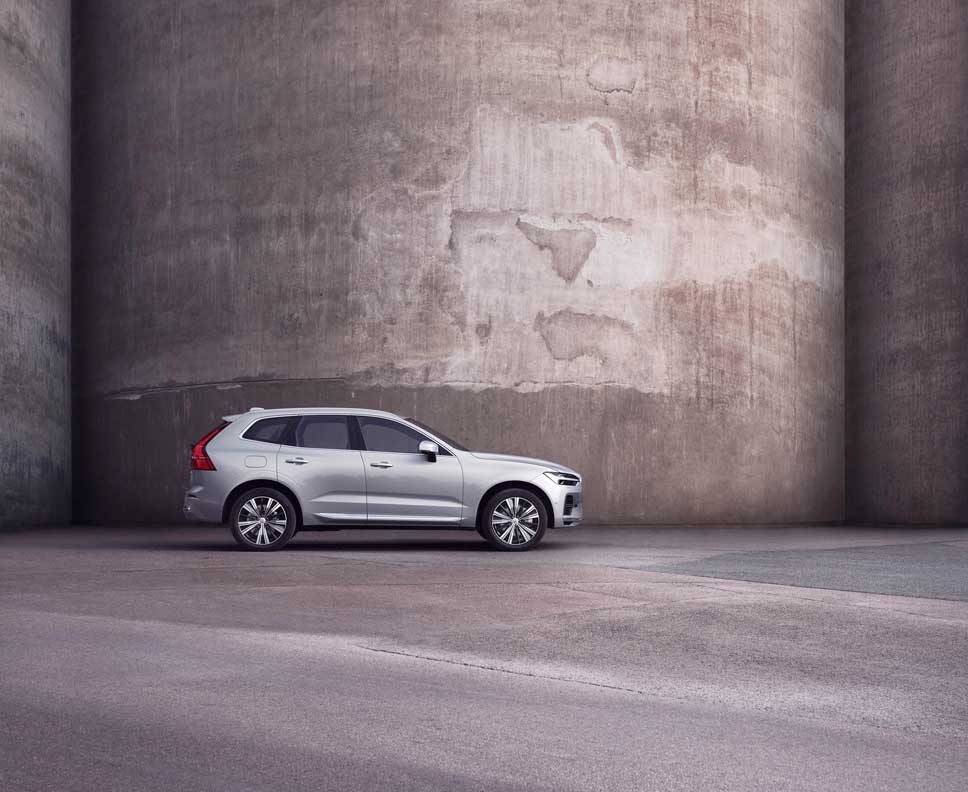