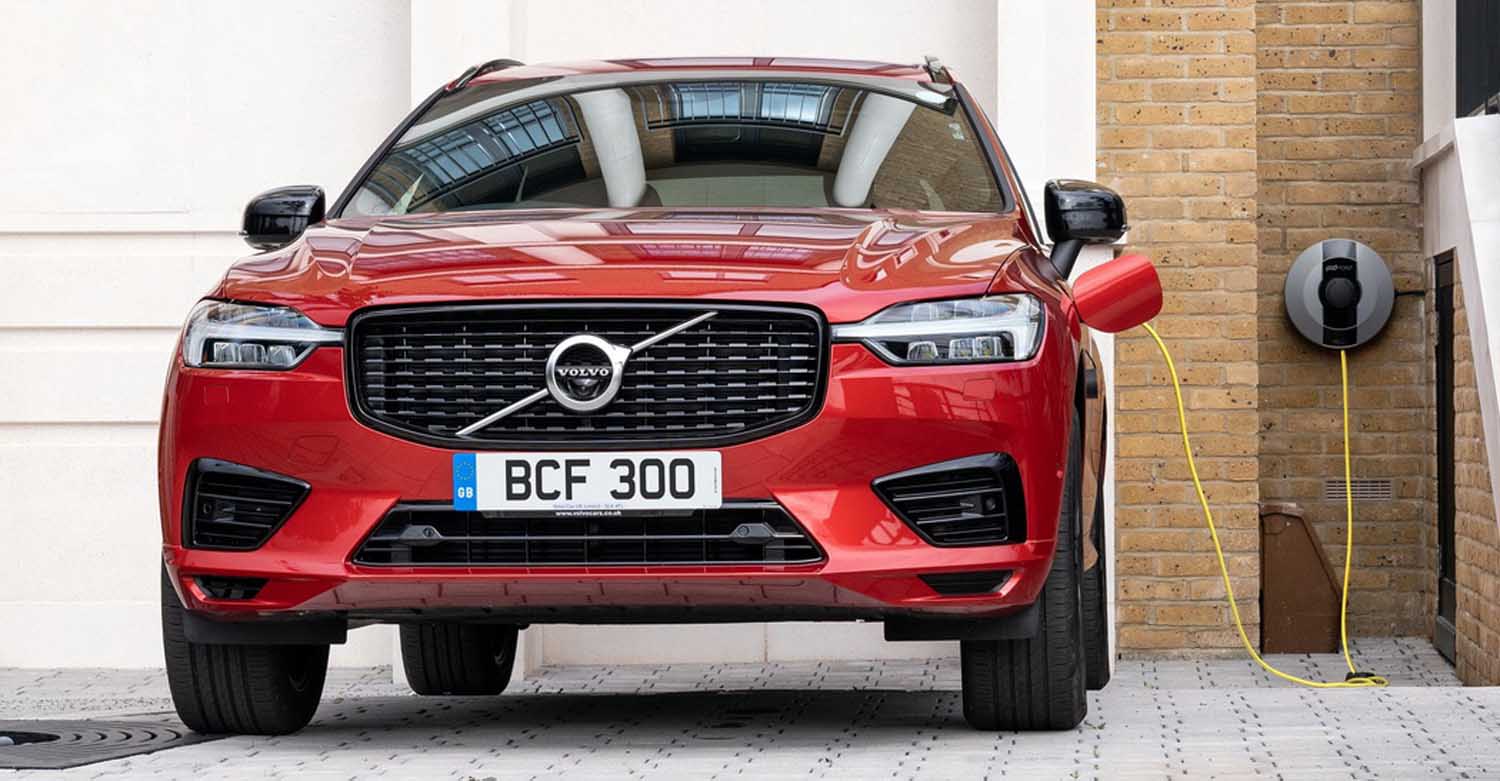 Europe, China and the US all reported sales growth in the January-September period, despite a challenging year where Covid-19 related supplier shutdowns have caused a global material shortage.

In September, Volvo Cars global sales reached 47,223 cars, down 30.2 per cent compared with the same period last year. The decline was related to a shortage of components. This affected production although it picked up again late in the month. The demand for Volvo Cars’ products remained strong.

For the first nine months of 2021, the number of Volvo cars sold online increased over 360 per cent compared to the same period in 2020. This growth was driven by increasing customer demand in combination with a broadened offer in more markets.

Volvo Cars’ Recharge line-up of chargeable models, with a fully electric or plug-in hybrid powertrain, continued to be popular among customers. The share of Recharge models sold globally reached 24.9 per cent for the first nine months and 26.9 per cent for the month of September. 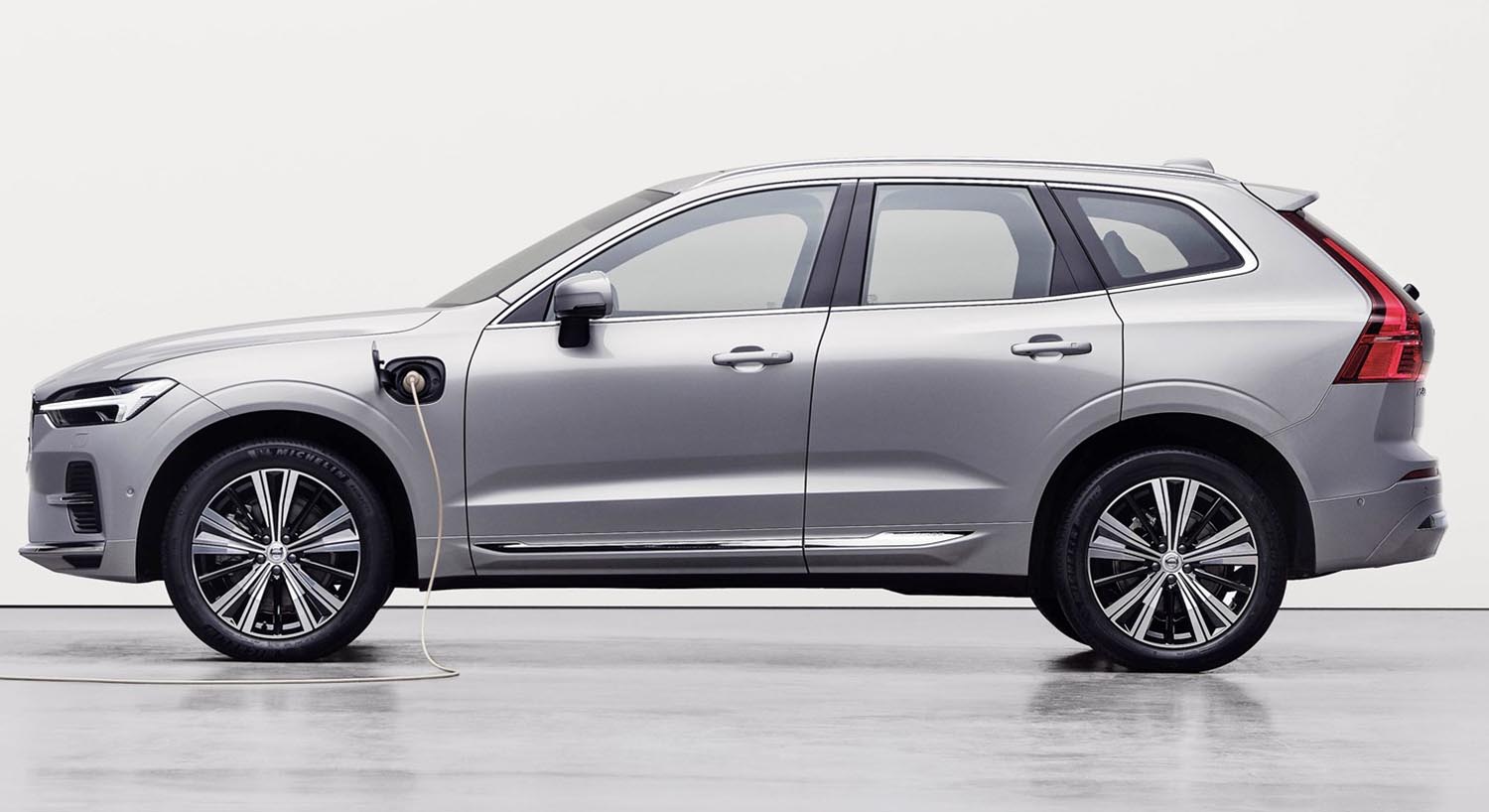 US sales in the January-September period landed at 95,365 cars, up 29.6 per cent compared with the same period last year. In September, the number of cars sold reached 9,350 cars, a decline of 9.0 percent compared to September 2020, primarily due to lack of available cars.

Volvo Cars’ sales in Europe reached 220,371 cars in the first nine months of the year, up 10.0 per cent compared with the same period last year. The sales performance for the month of September was heavily affected by lack of available cars, affecting sales in markets such as Sweden, the United Kingdom, Belgium and Italy. This resulted in a drop to 18,089 sold cars, a 41.5 percent decline compared with the same period last year.

A detailed break-up of regional sales is given below: 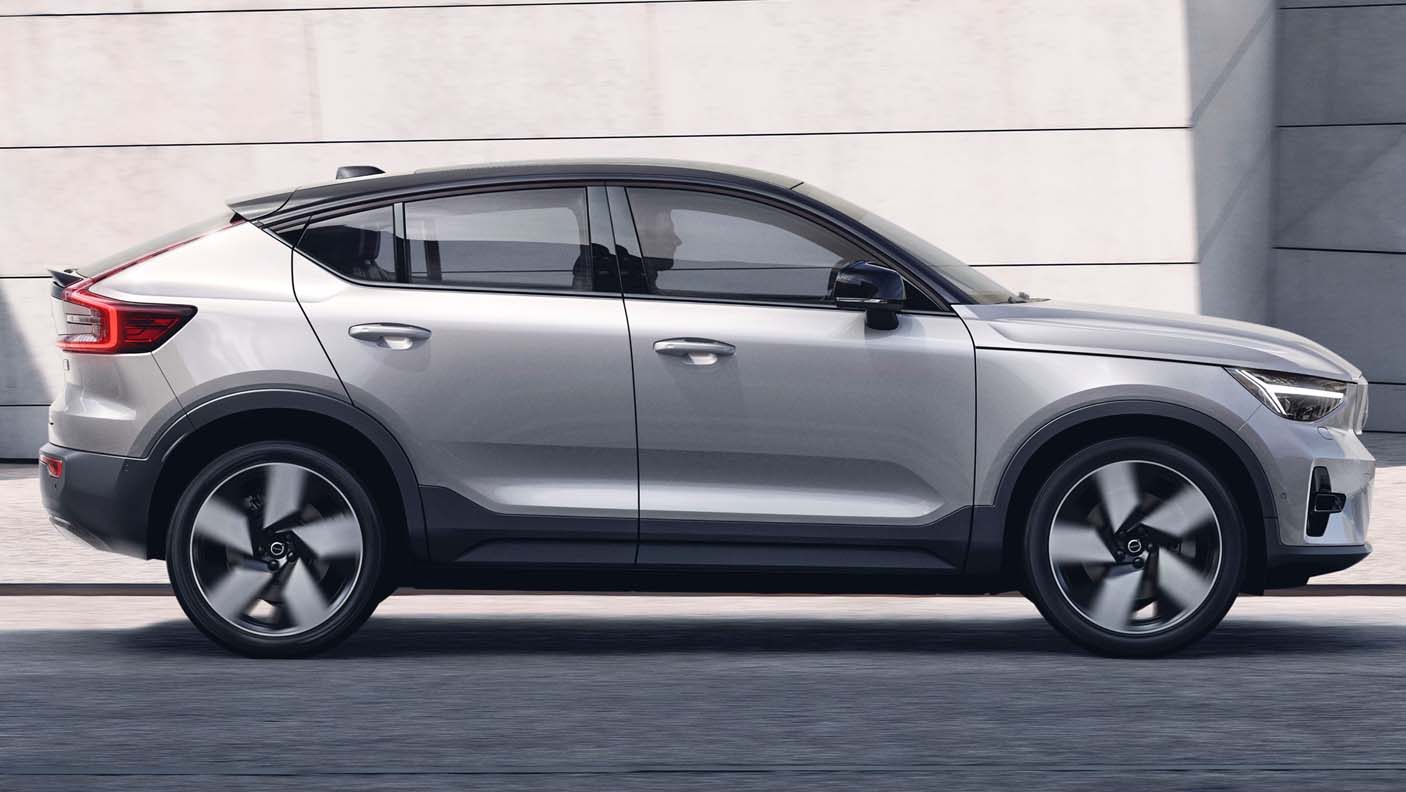 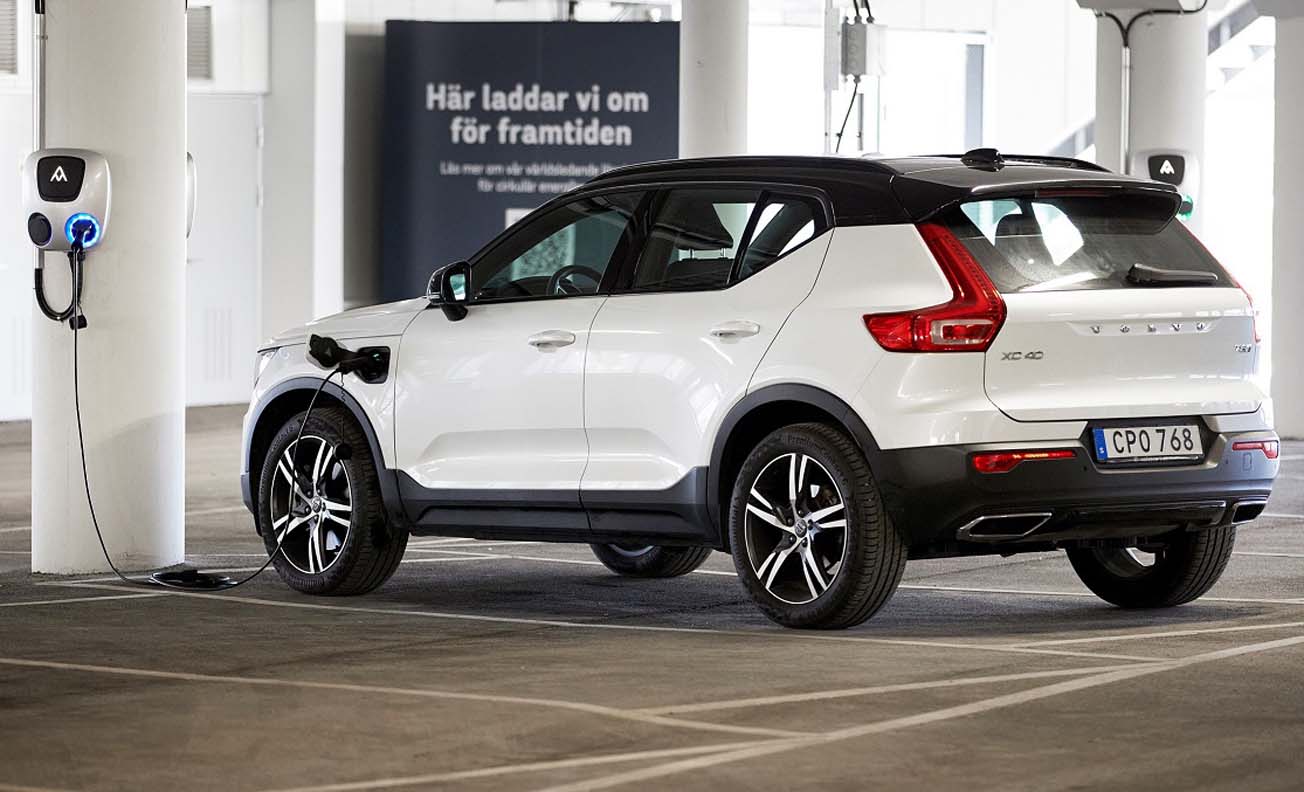 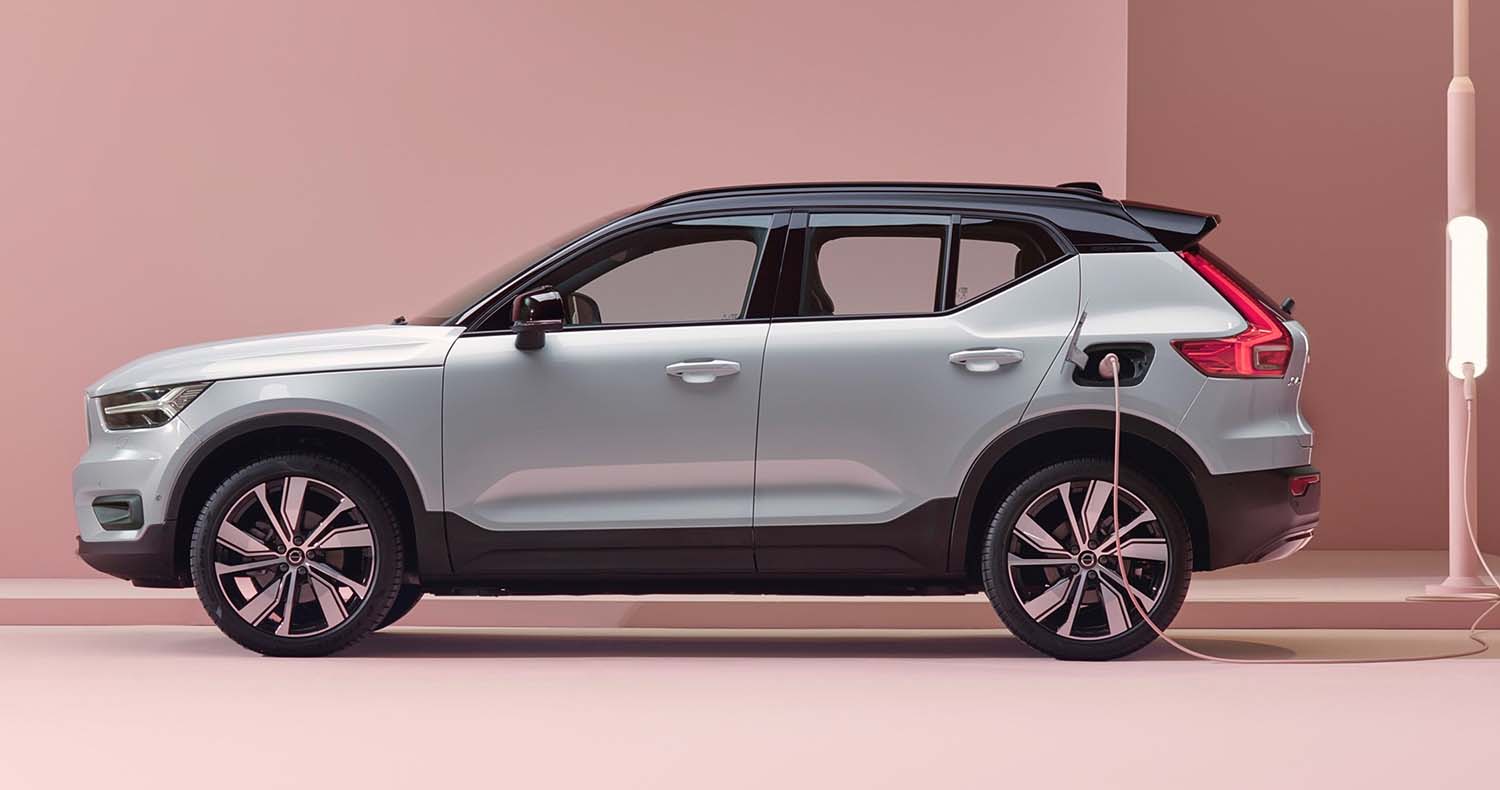 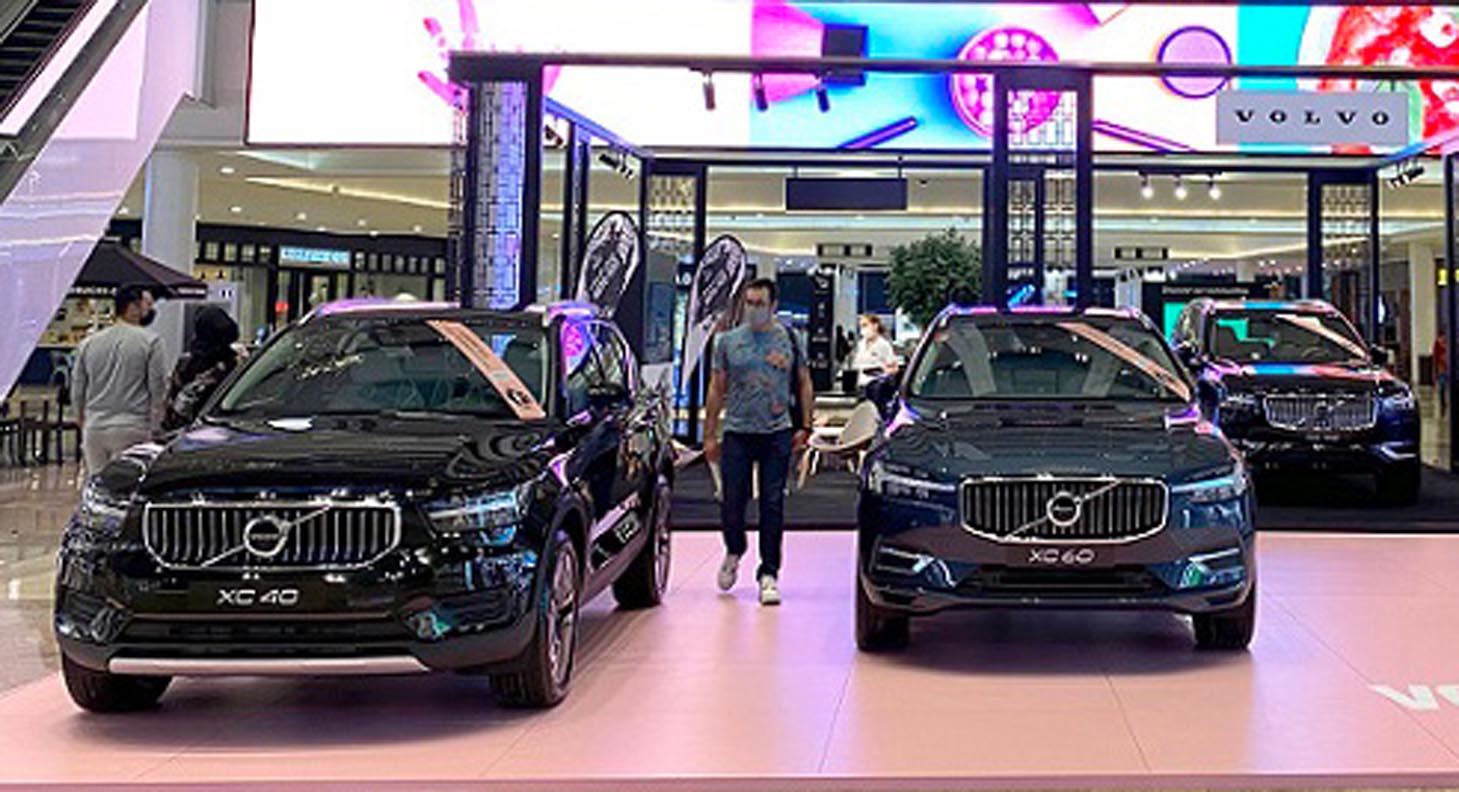 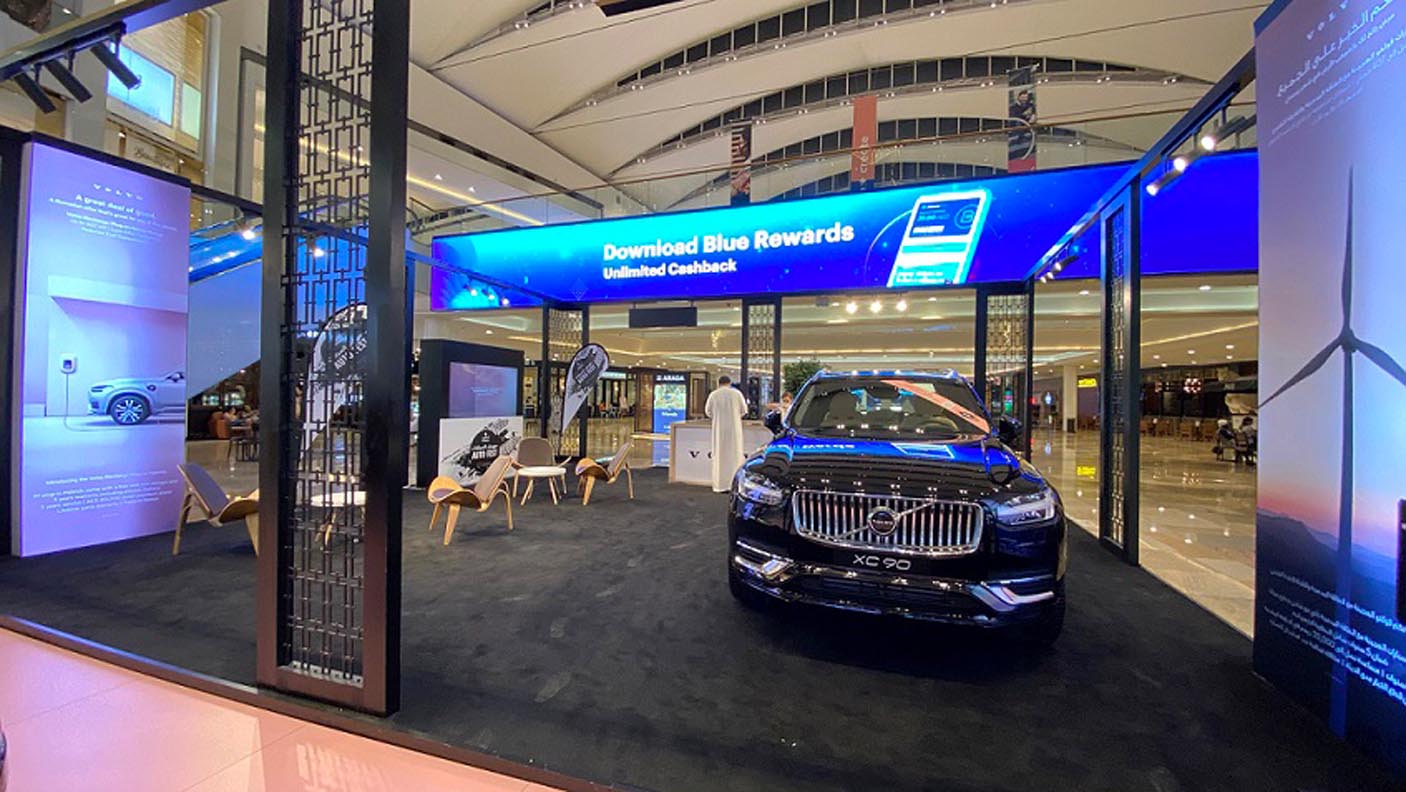 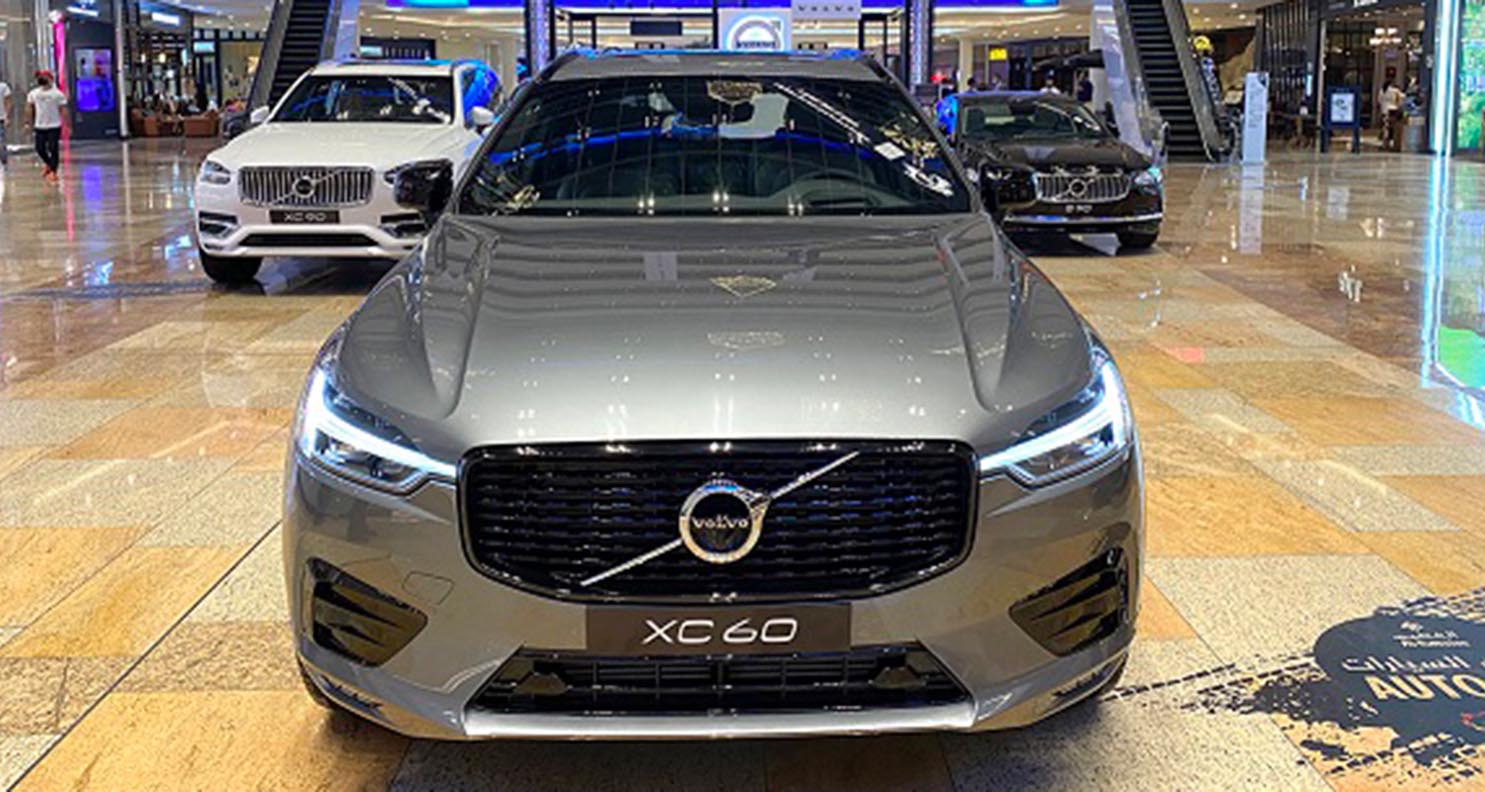 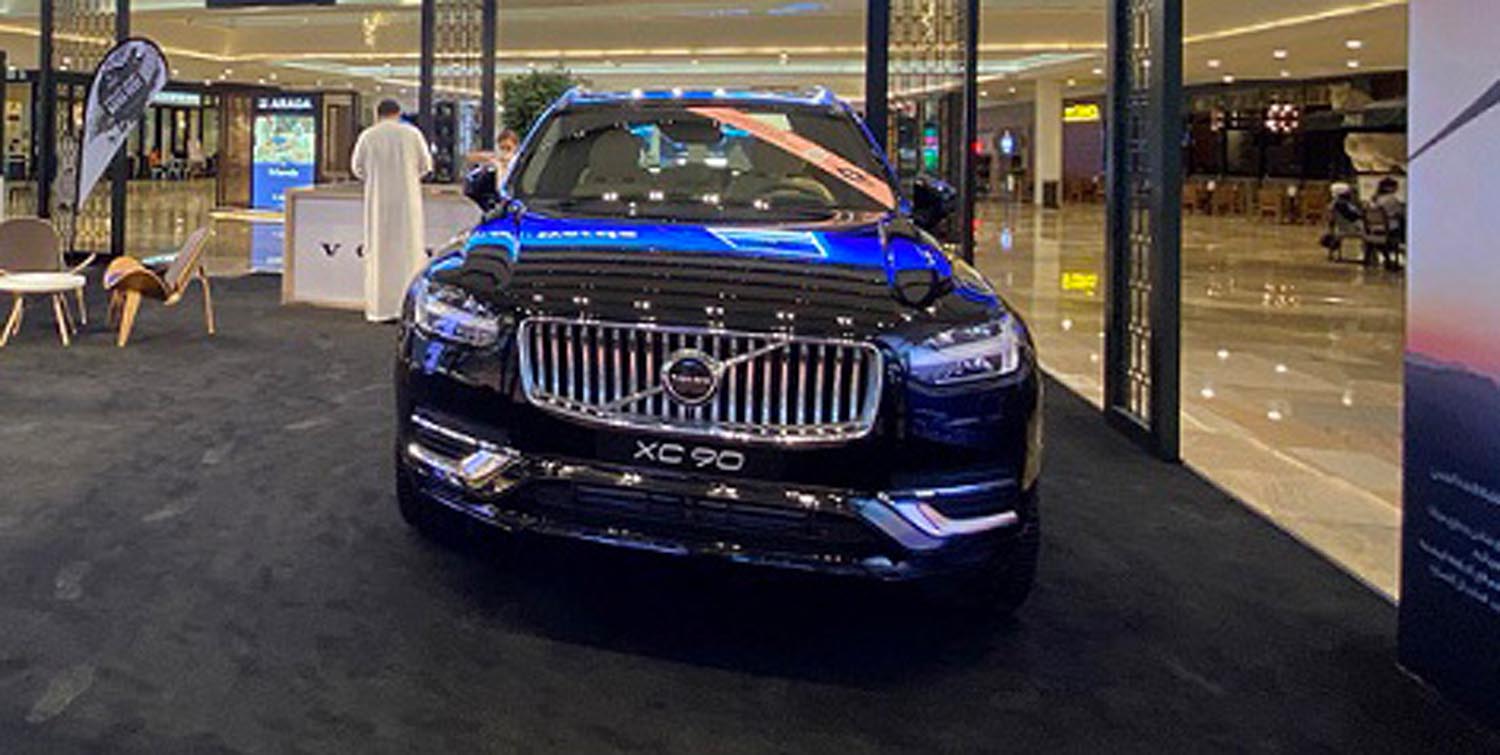 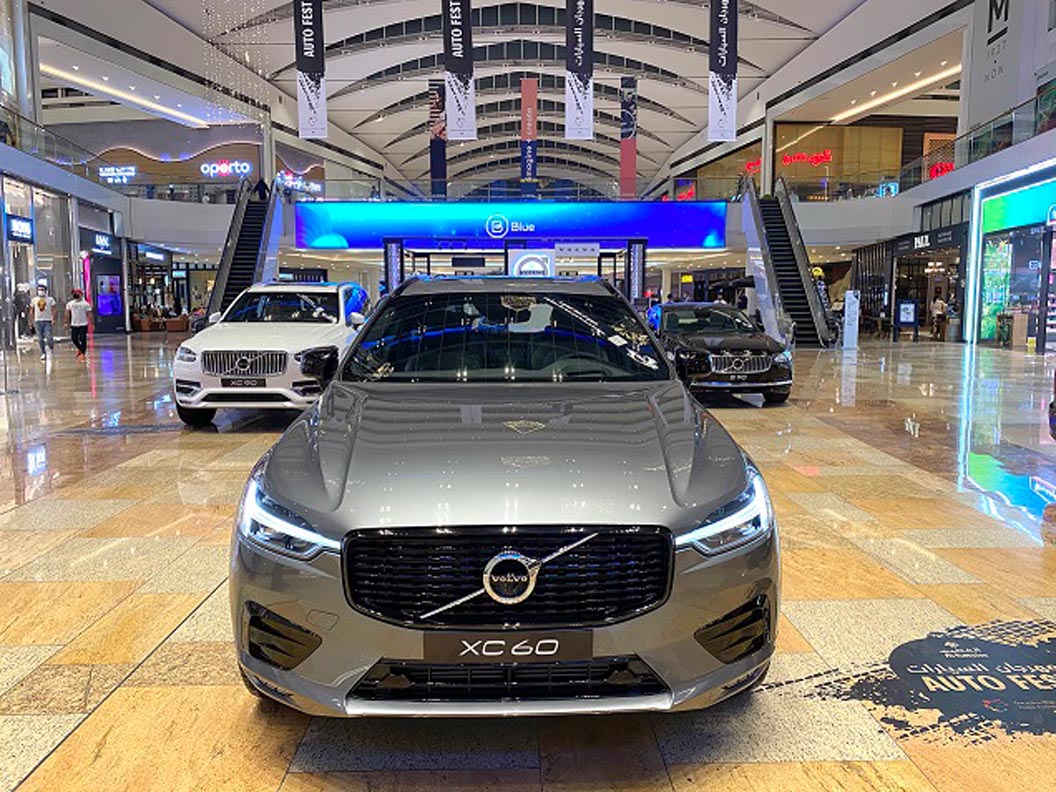 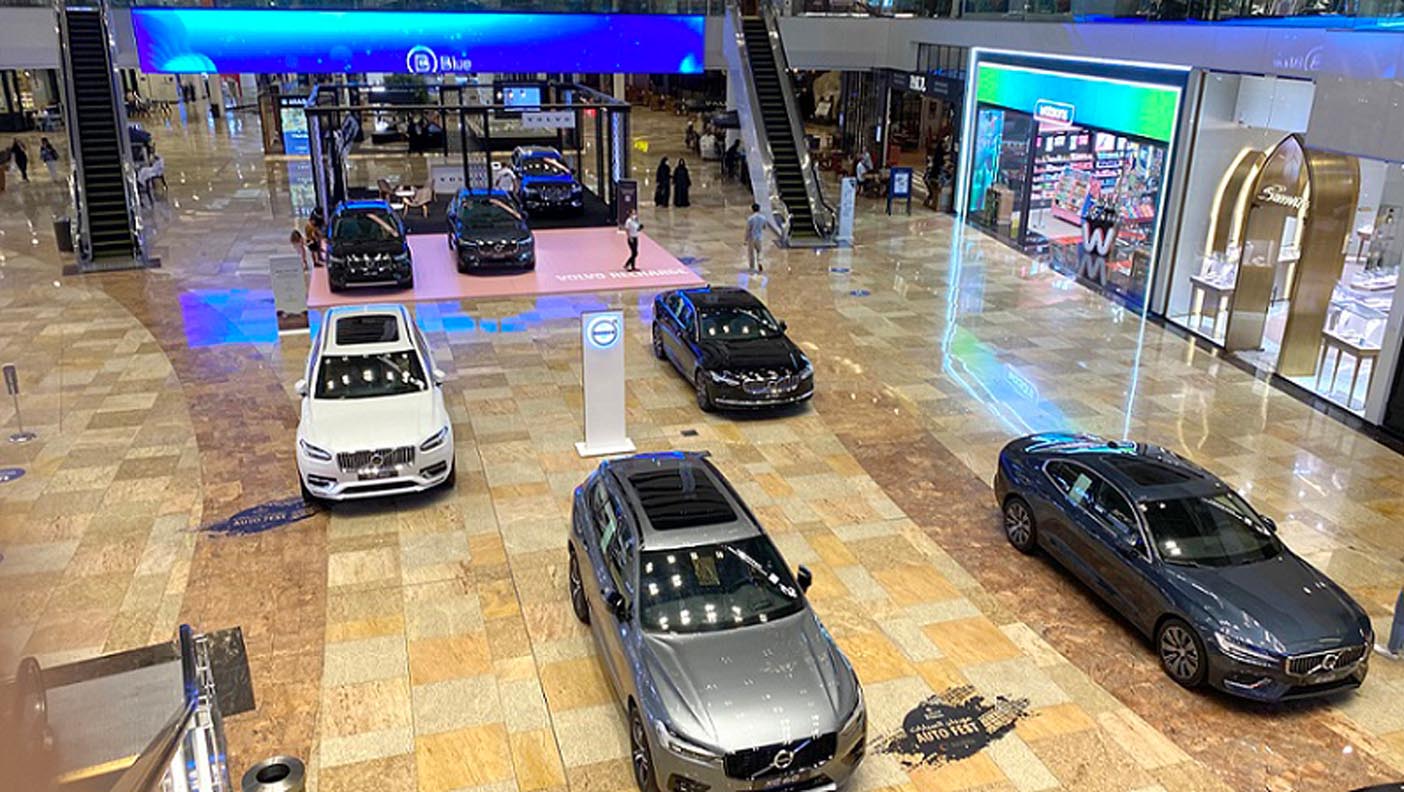 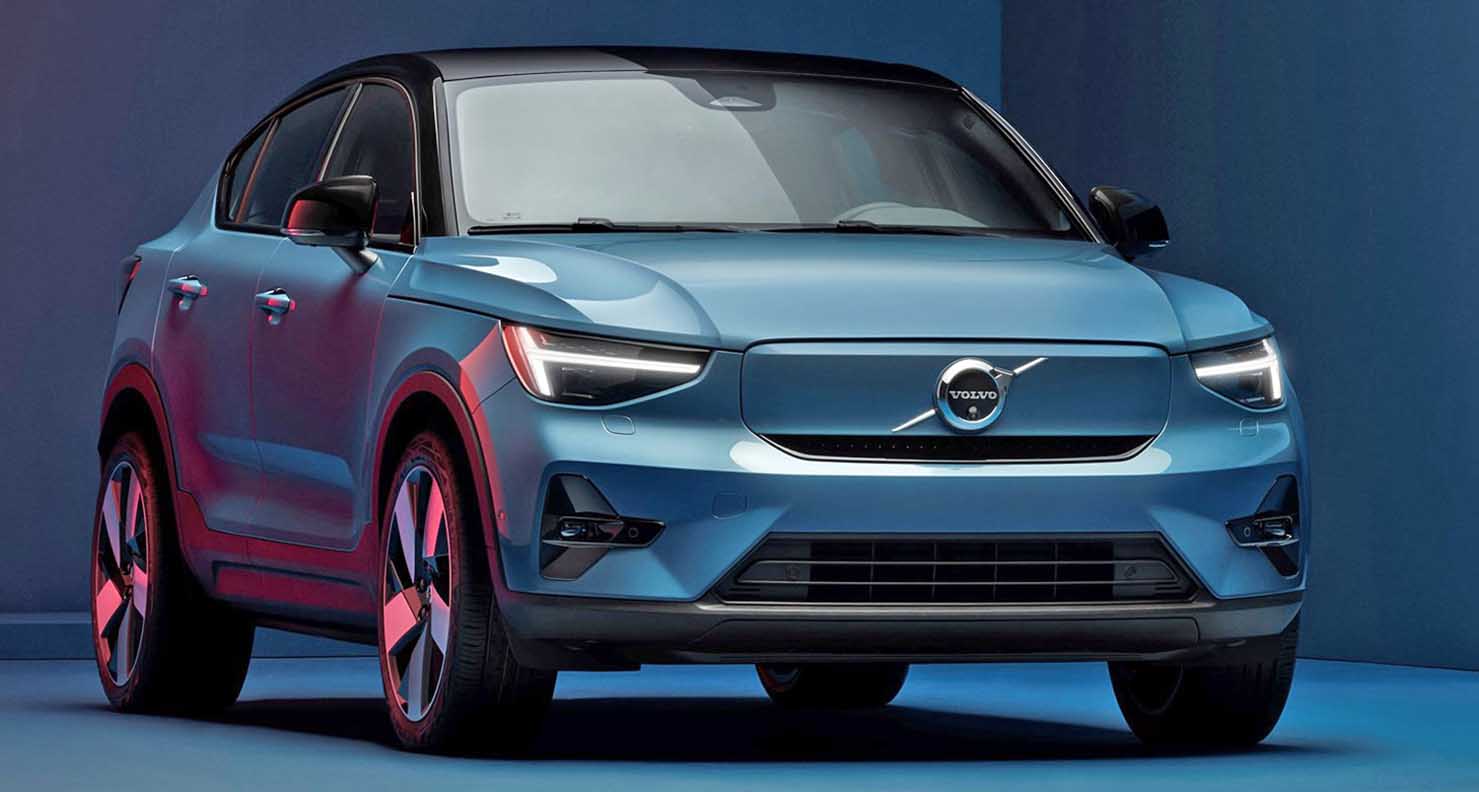 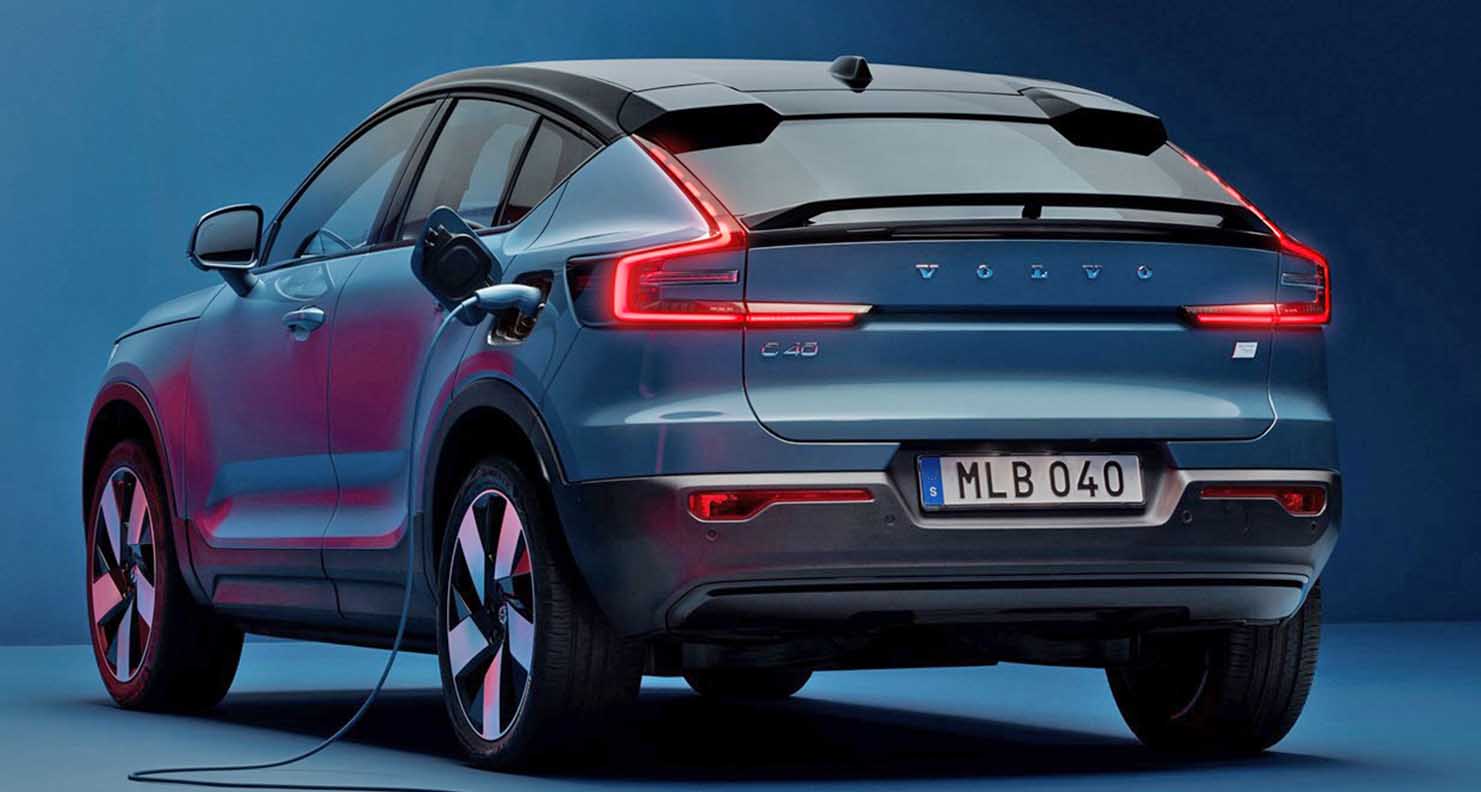 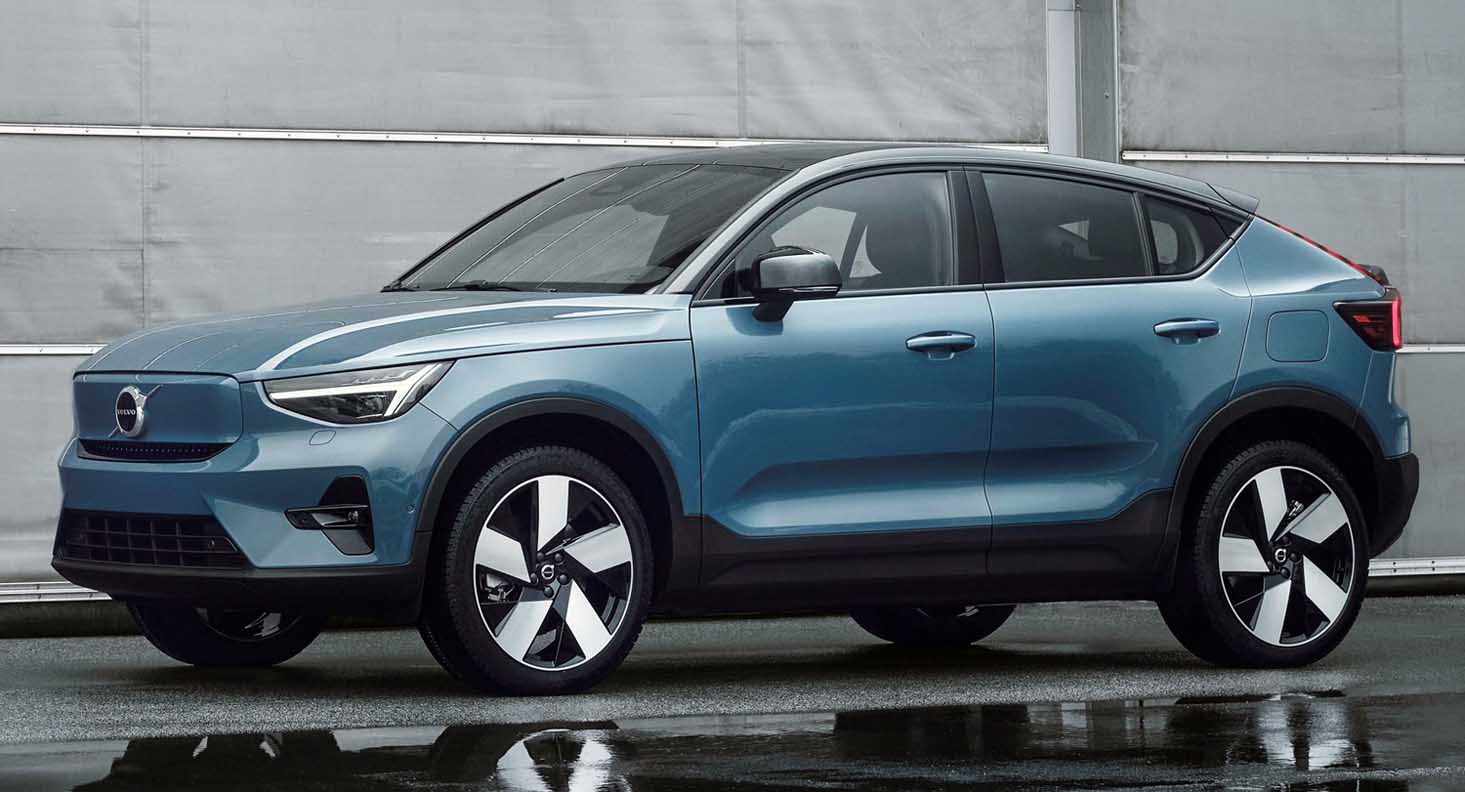 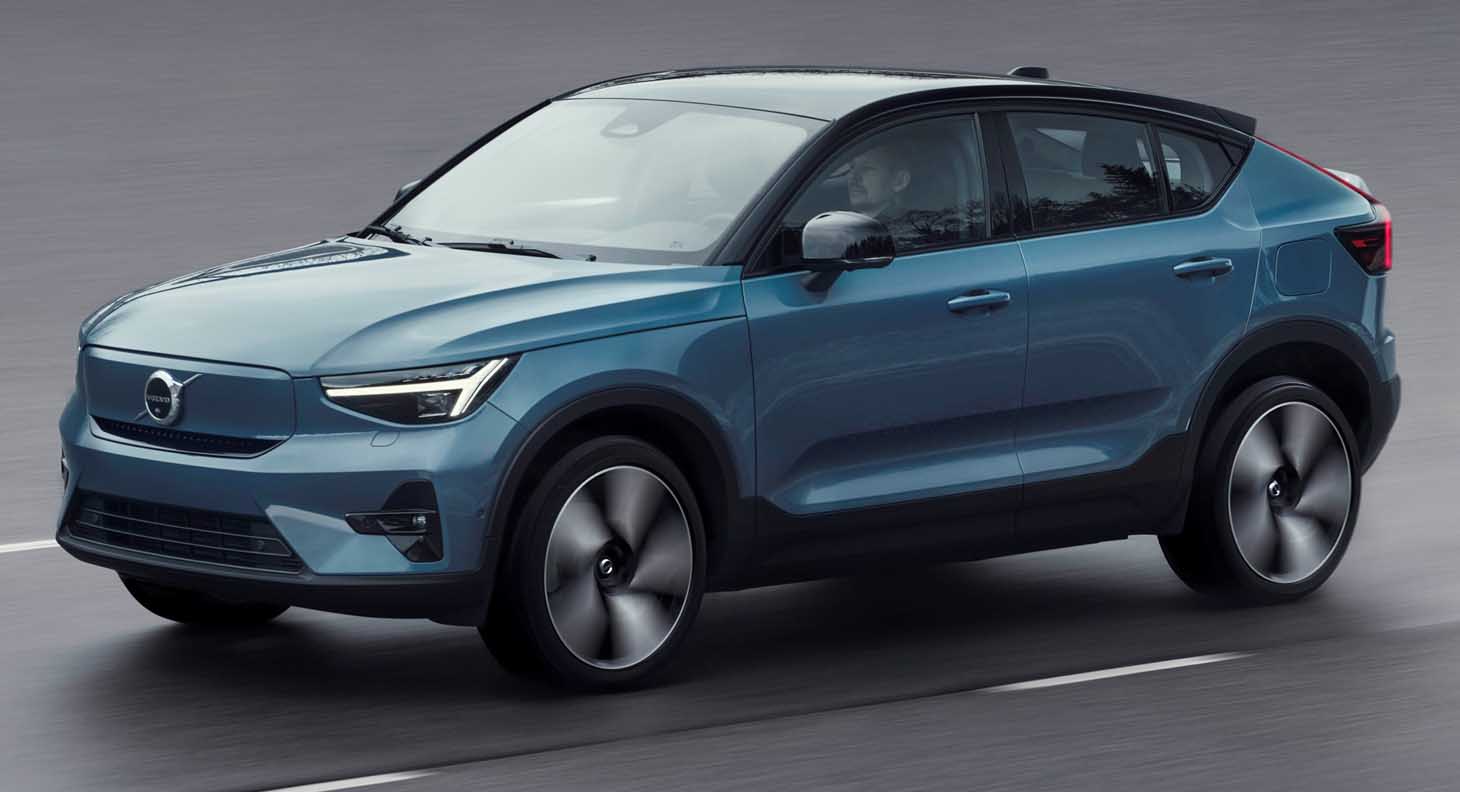 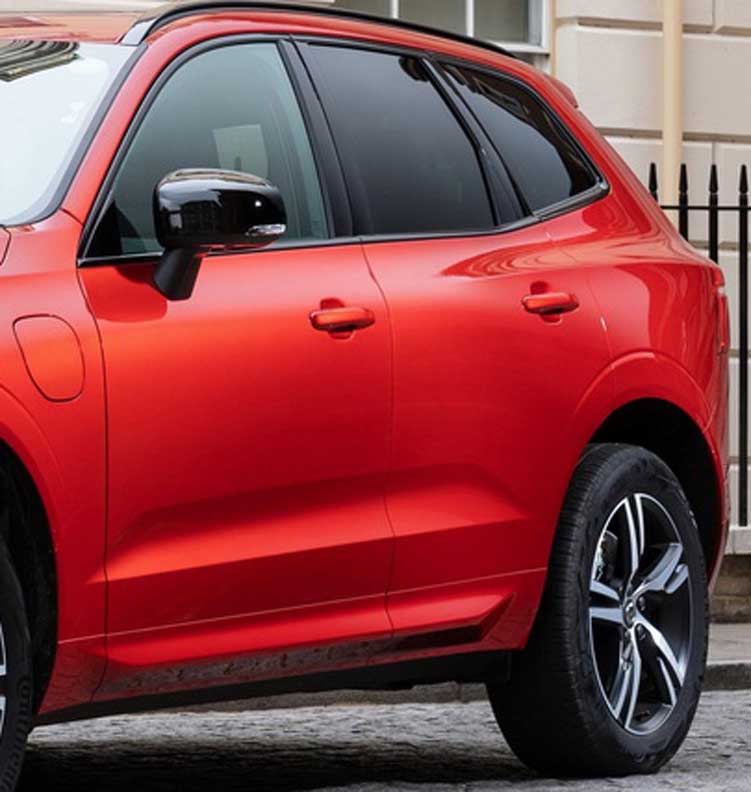 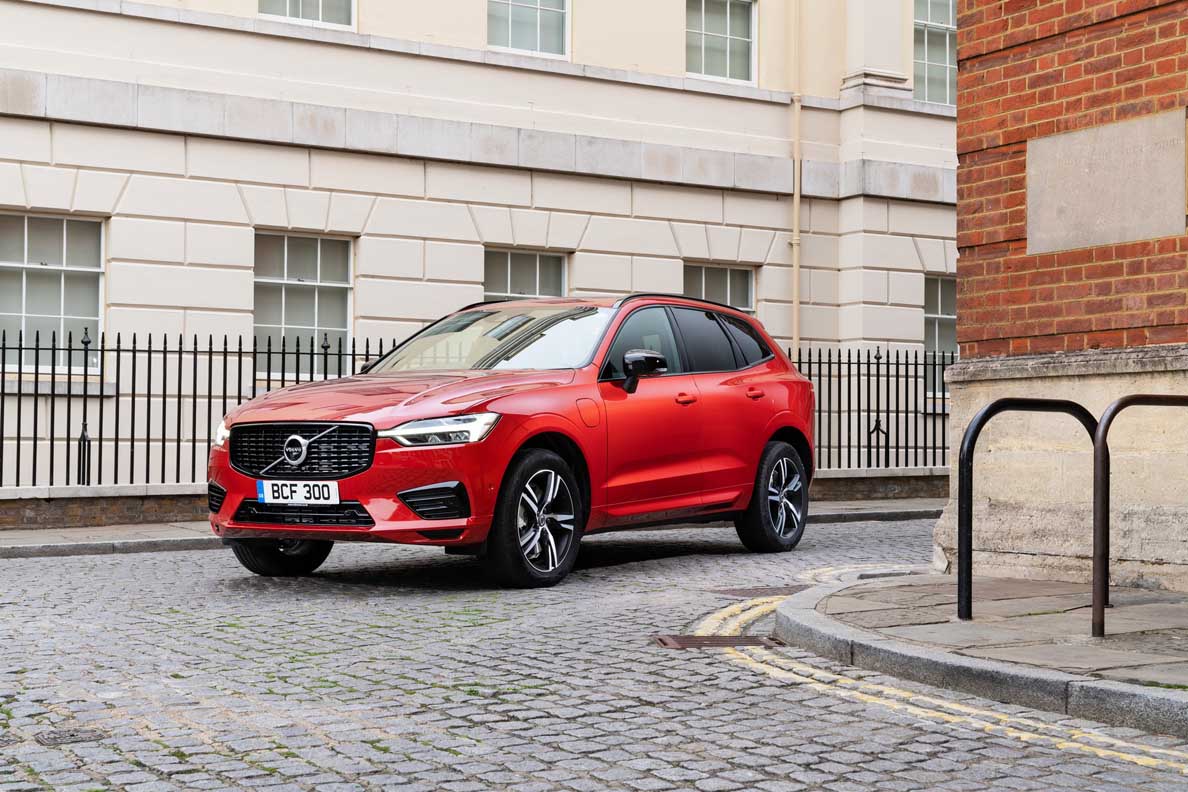 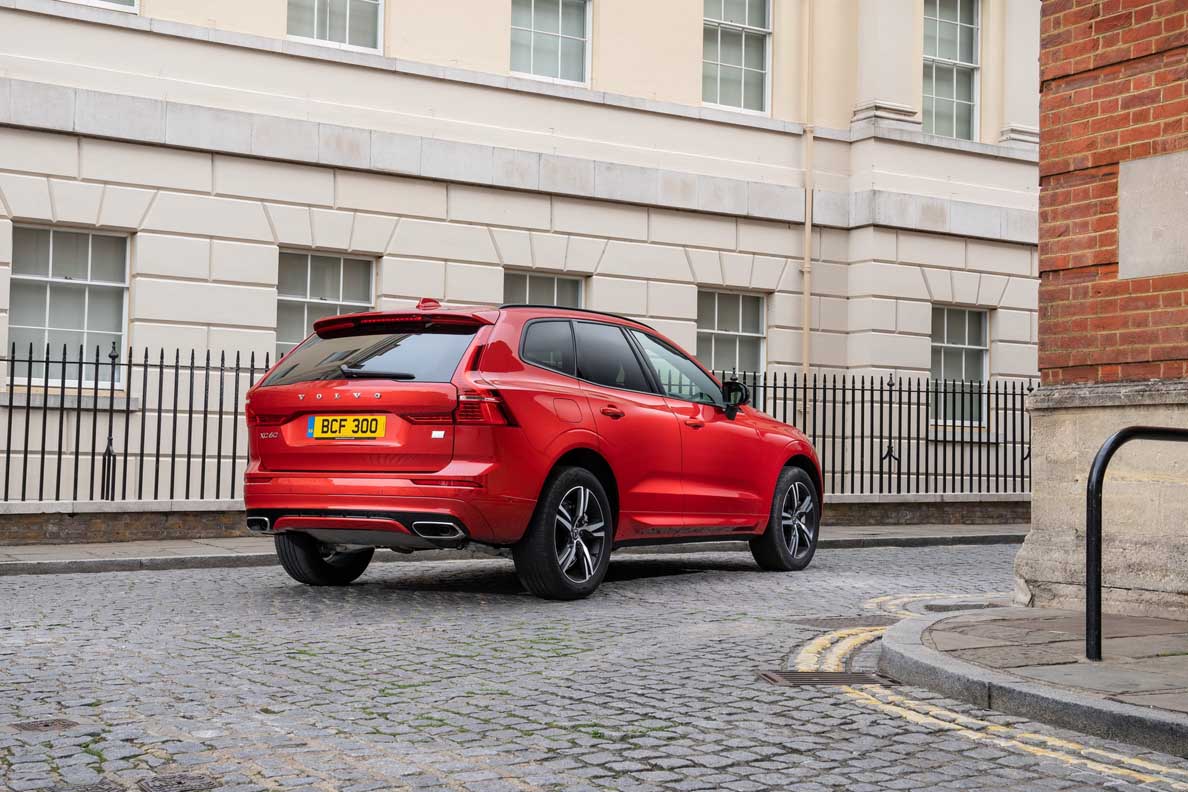