Upgrade For The Audi Plug-In Hybrids Q5 A6 and A7: More powerful battery, longer range 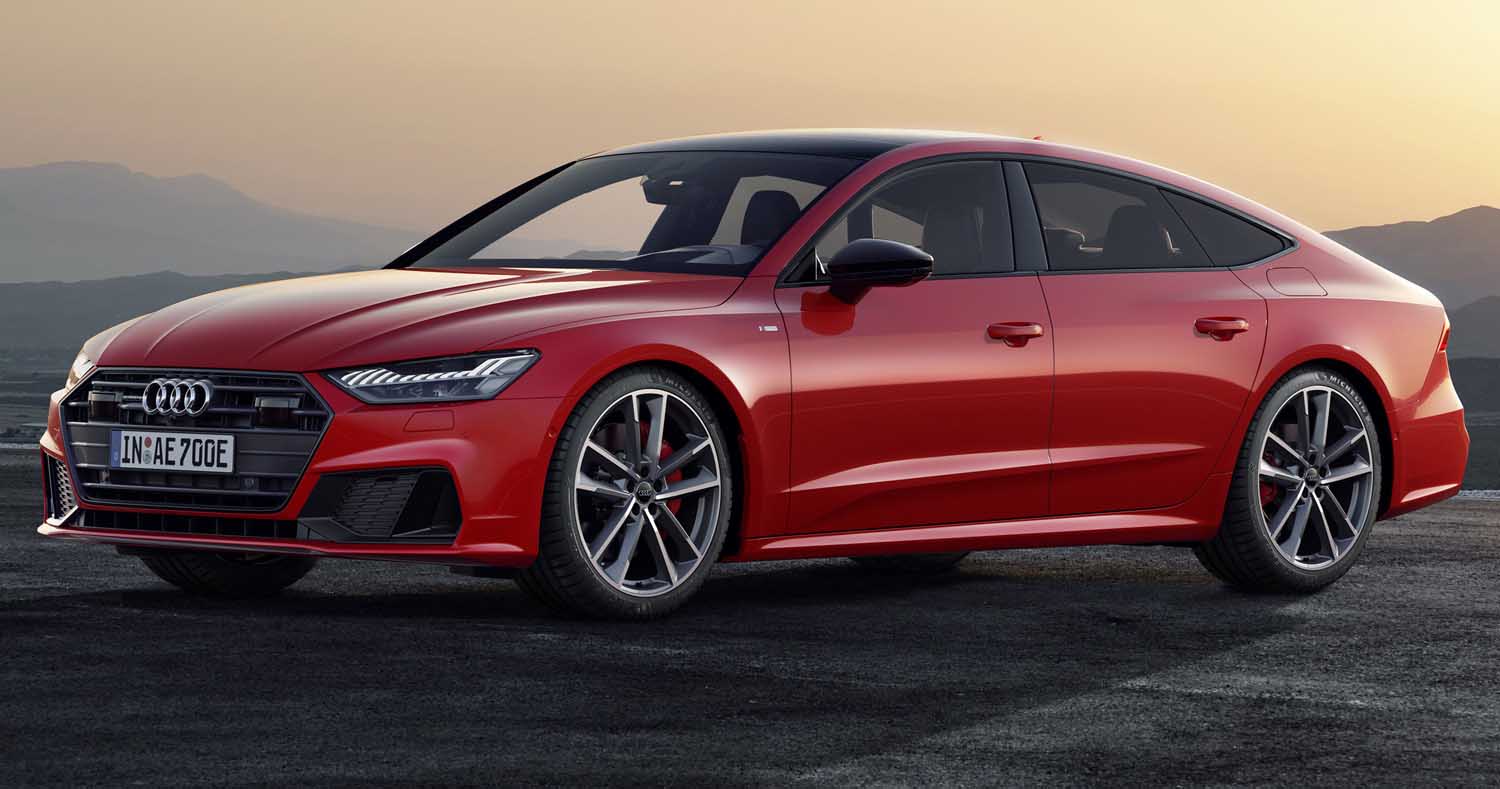 The TFSI e models now come with even greater battery capacity. The lithium-ion battery now delivers 14.4 kWh net (17.9 kWh gross) and allows an increased electric range of up to 91 kilometers, measured in accordance with the NEDC cycle (73 km according to the WLTP). The A6 Avant is now also available as a 50 TFSI e quattro2. Its price in Germany starts at EUR 61,790.

The plug-in hybrids Audi Q5 TFSI e and Audi Q5 Sportback TFSI e as well as the A6 Sedan, A6 Avant, and A7 Sportback now have a 17.9 kWh lithium-ion storage battery in the rear instead of their previous gross capacity of 14.1 kWh. As a result, the electric range increases to up to 91 kilometers (A6 Sedan 50 TFSI e3) in the NEDC, depending on the model. The maximum charging capacity is 7.4 kW.

This allows the Audi PHEV models to be fully charged in around two-and-a-half hours when connected to a sufficiently powerful power connection. The dimensions of the lithium-ion battery have not changed despite its increased energy content.

The A6 Avant 50 TFSI e quattro2, which now completes the PHEV range from Ingolstadt, is particularly attractive for commuters and fleet customers. It outputs 220 kW (299 PS) of system power and has a maximum torque of 450 Nm. Propulsion is provided by a 2.0 TFSI and an electric motor with an output of 105 kW. As in all plug-in hybrid models from Audi, charging system compact is part of the standard equipment.

It comprises cables and plugs for domestic and industrial power sockets and a control panel. The base price for the A6 Avant 50 TFSI e2 is EUR 61,790. In Germany, it is eligible for the environmental bonus and also benefits from the 50% company car tax reduction – the same applies to the other Q5 and A6 models as well as the A7 Sportback 50 TFSI e4.

The five part-time electric vehicles have another new feature: In addition to the familiar operating modes “EV,” “Auto,” and “Hold,” there is now a fourth operating mode called “Charge” mode. It allows the battery to be charged by the combustion engine while driving if necessary, for example before driving into environmental zones.

The Q5, A6 Sedan, and A7 Sportback models are available in two output variants as before: as a 55 TFSI e with a system output of 367 PS and as a 50 TFSI e with 299 PS. Both variants combine a 2.0 TFSI engine with an electric motor that is integrated in the seven-speed S tronic direct-shift transmission.

With the battery upgrade for the PHEV models Q5, A6, and A7 as well as the new A6 Avant 50 TFSI e quattro model2), Audi is continuing its electrification strategy. The compact models A3 Sportback, Q35, and Q3 Sportback6, as well as the full-size class and luxury models Q7, Q8, and A8 are also available as plug-in hybrids. 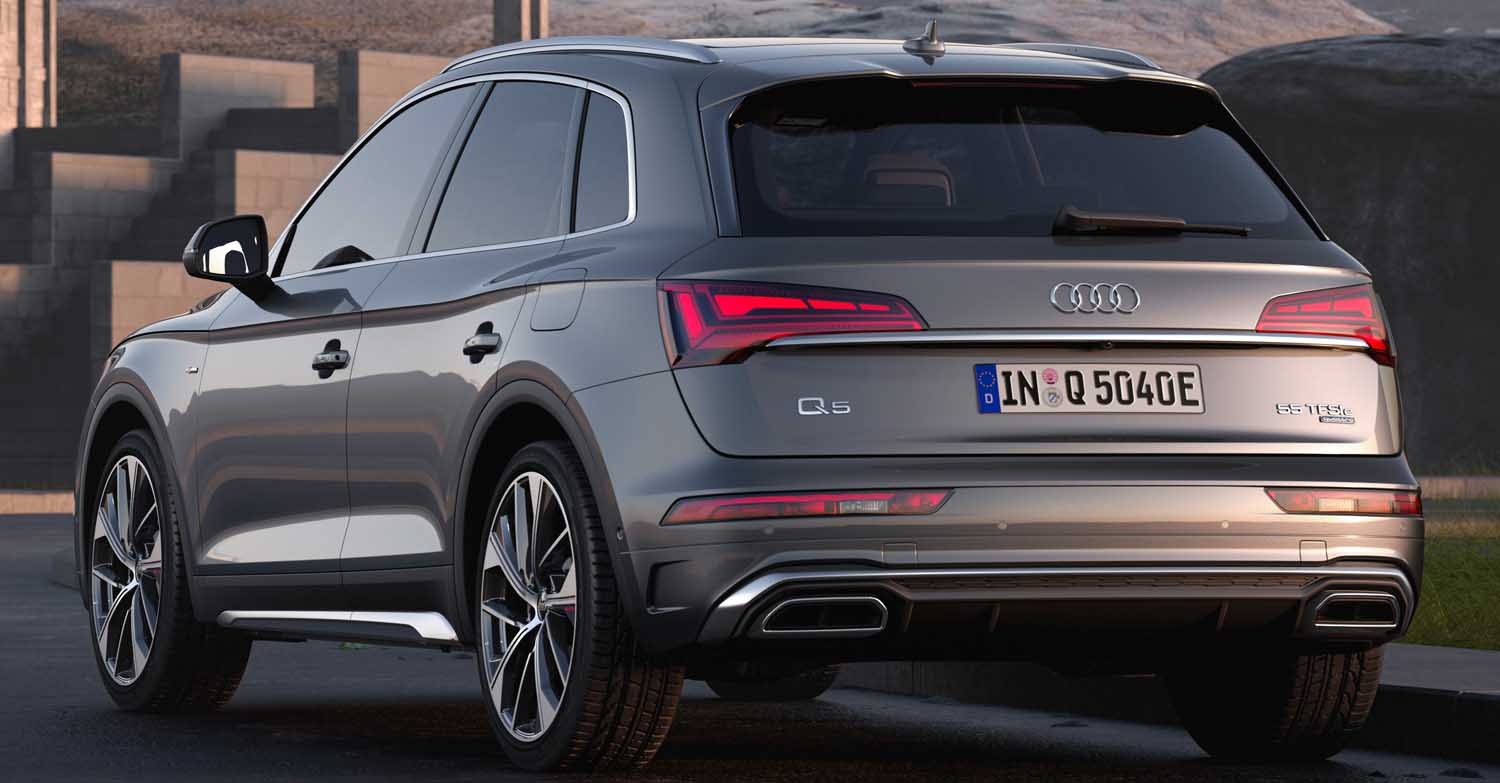 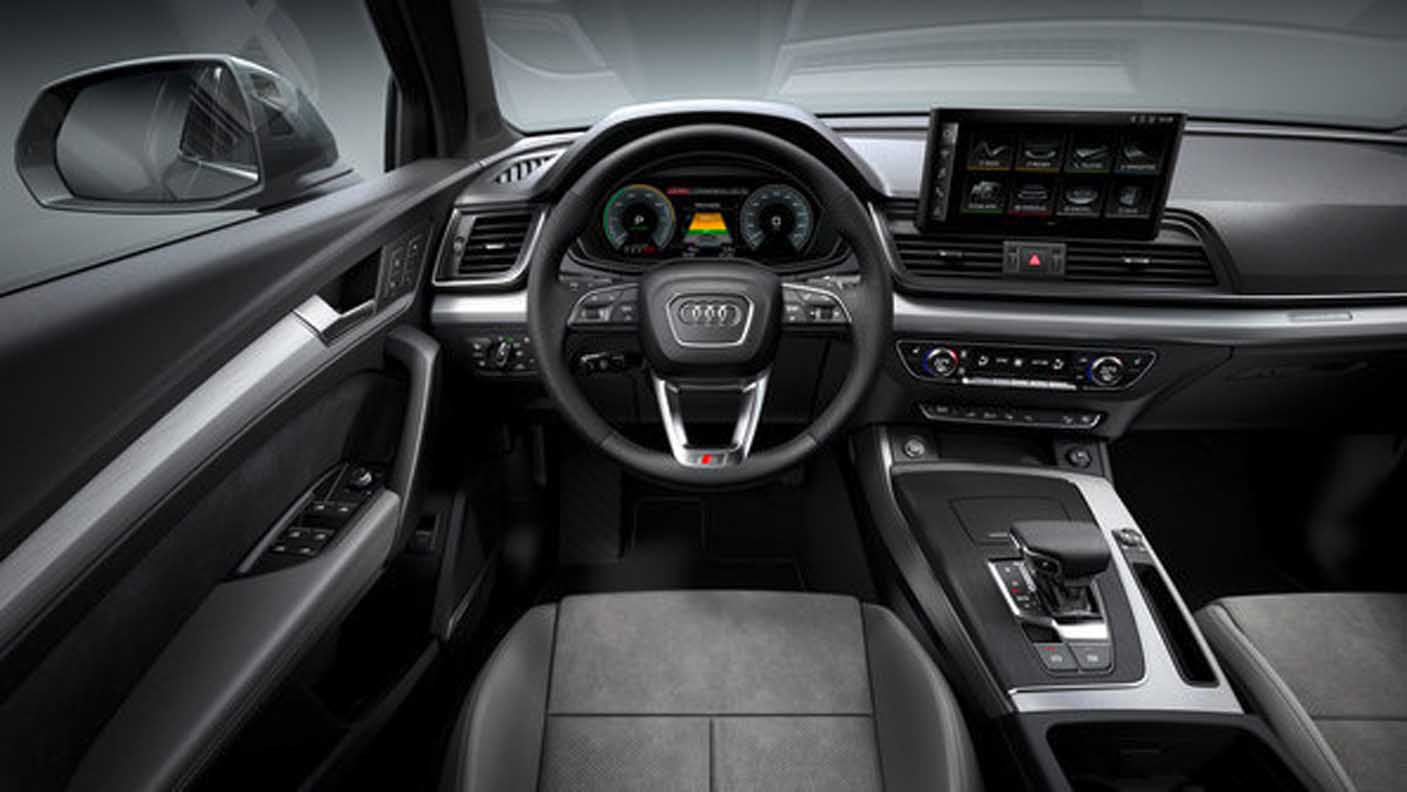 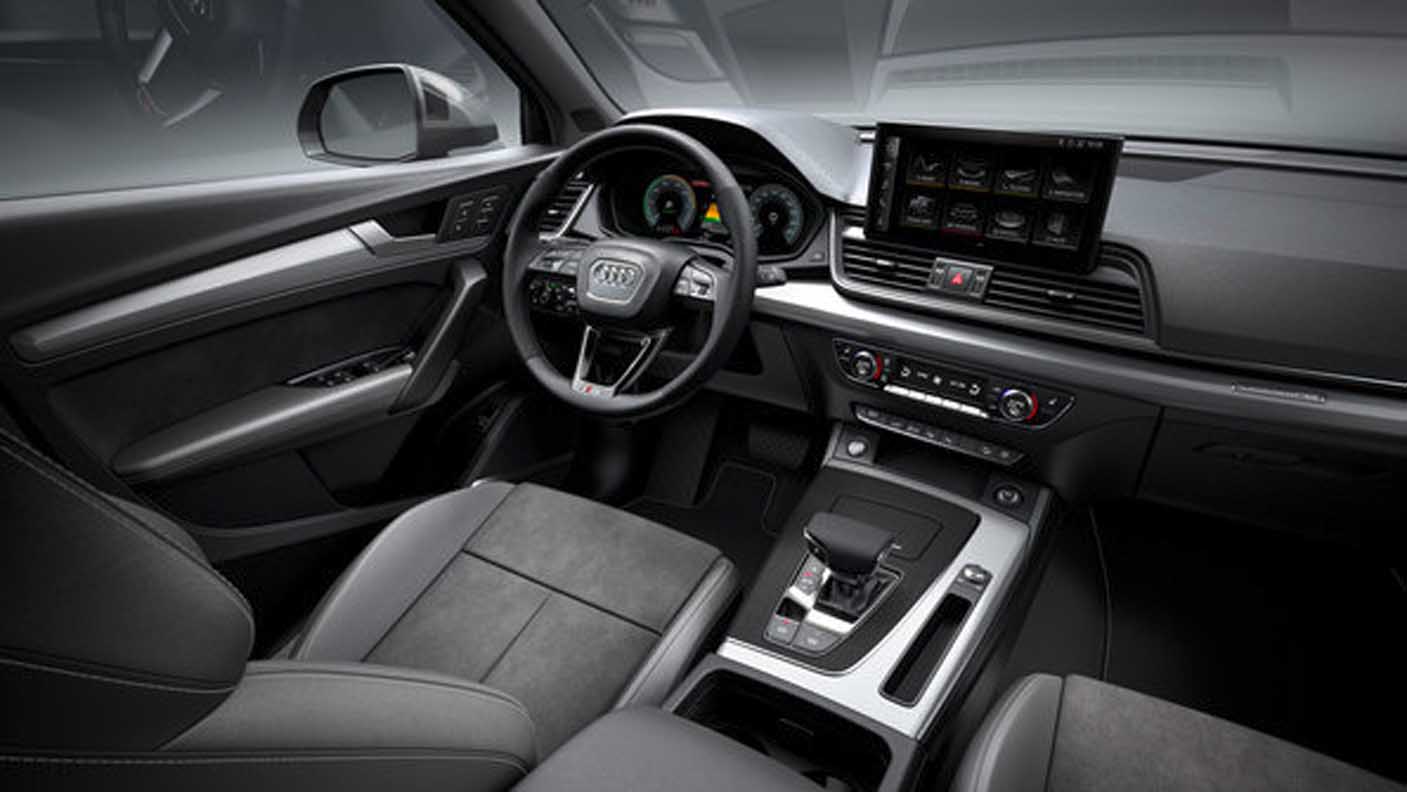 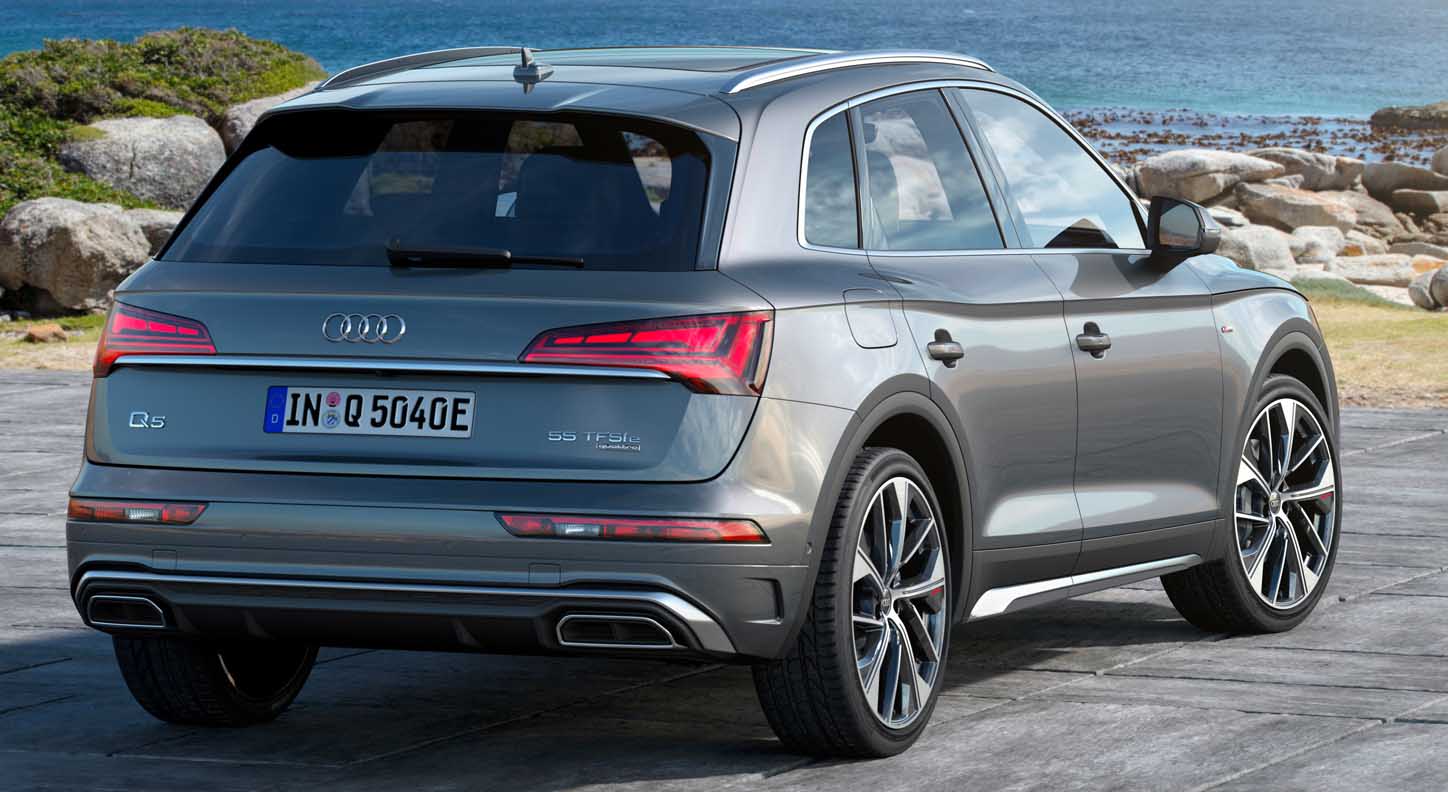 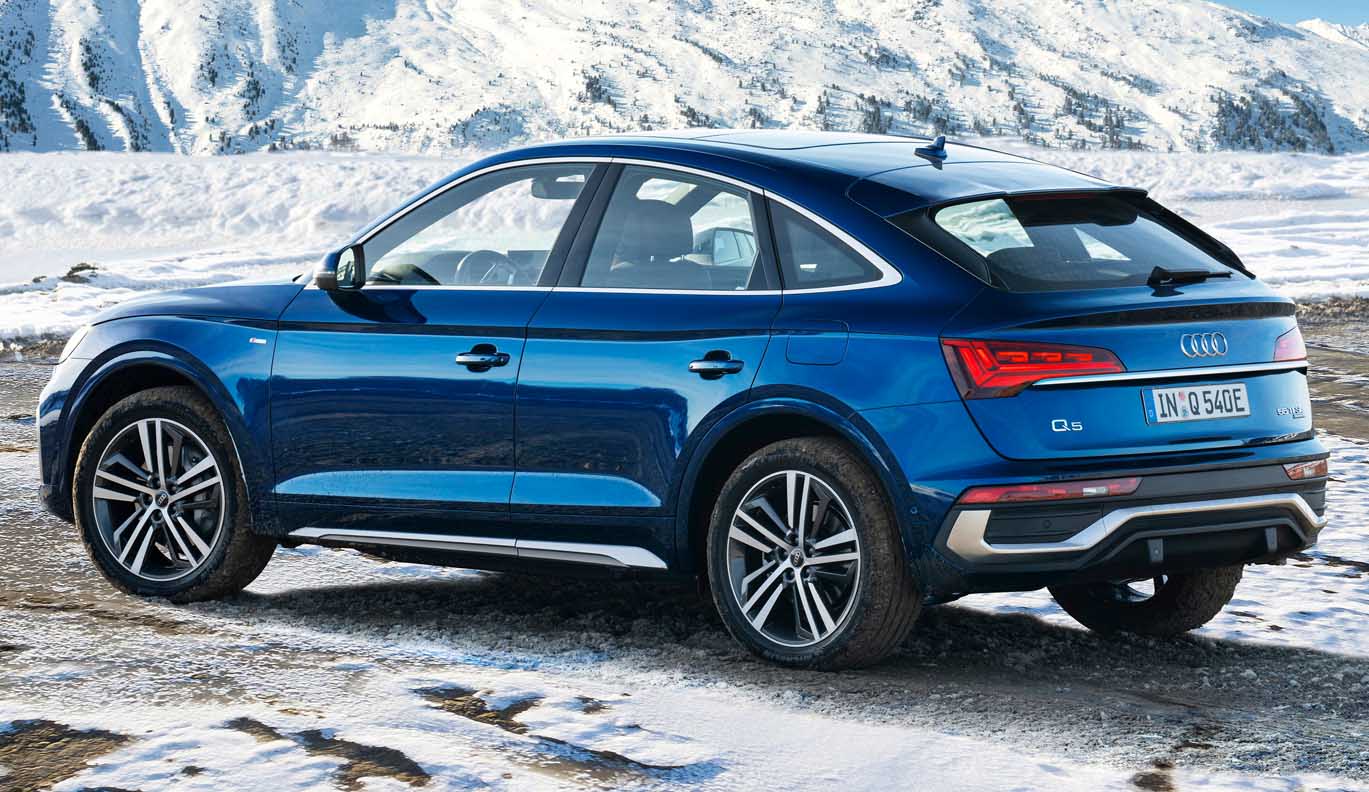 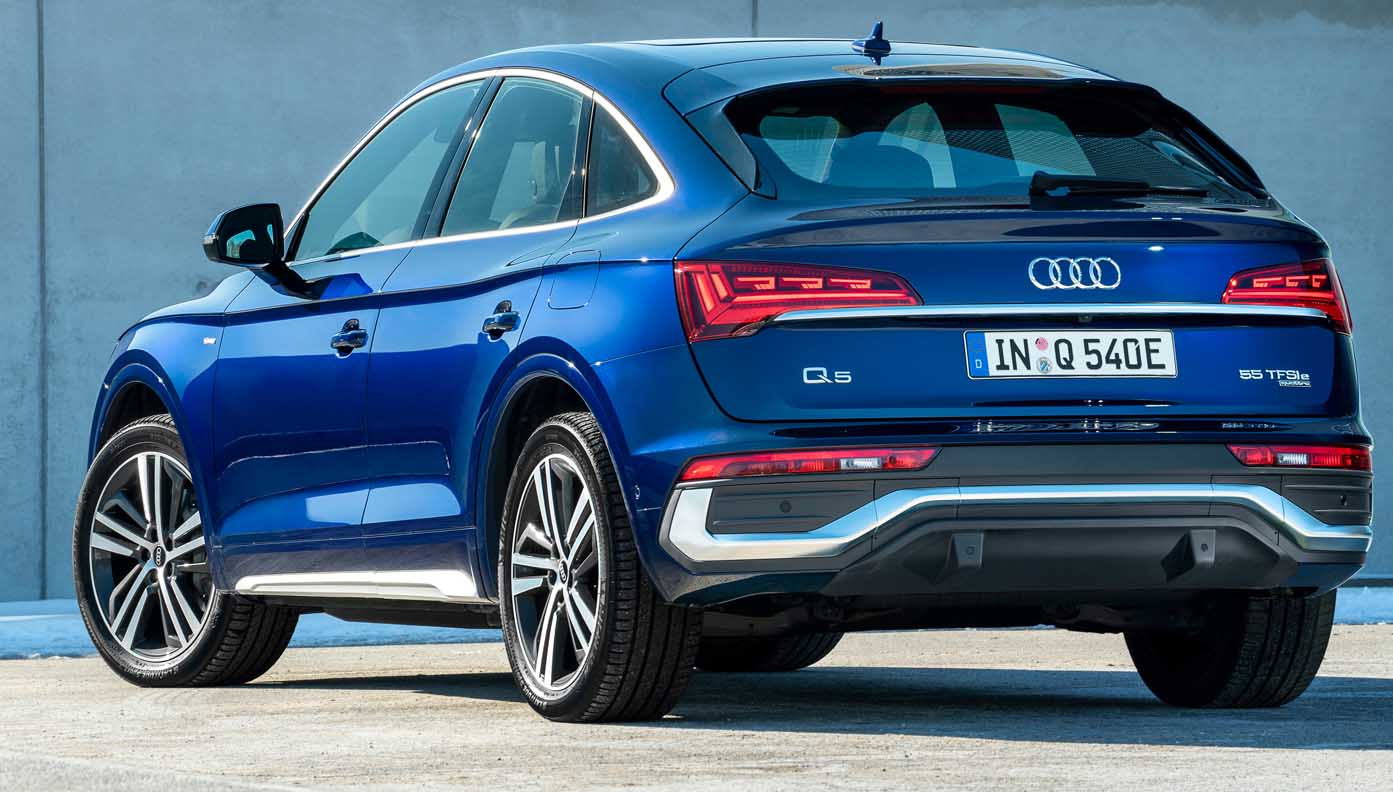 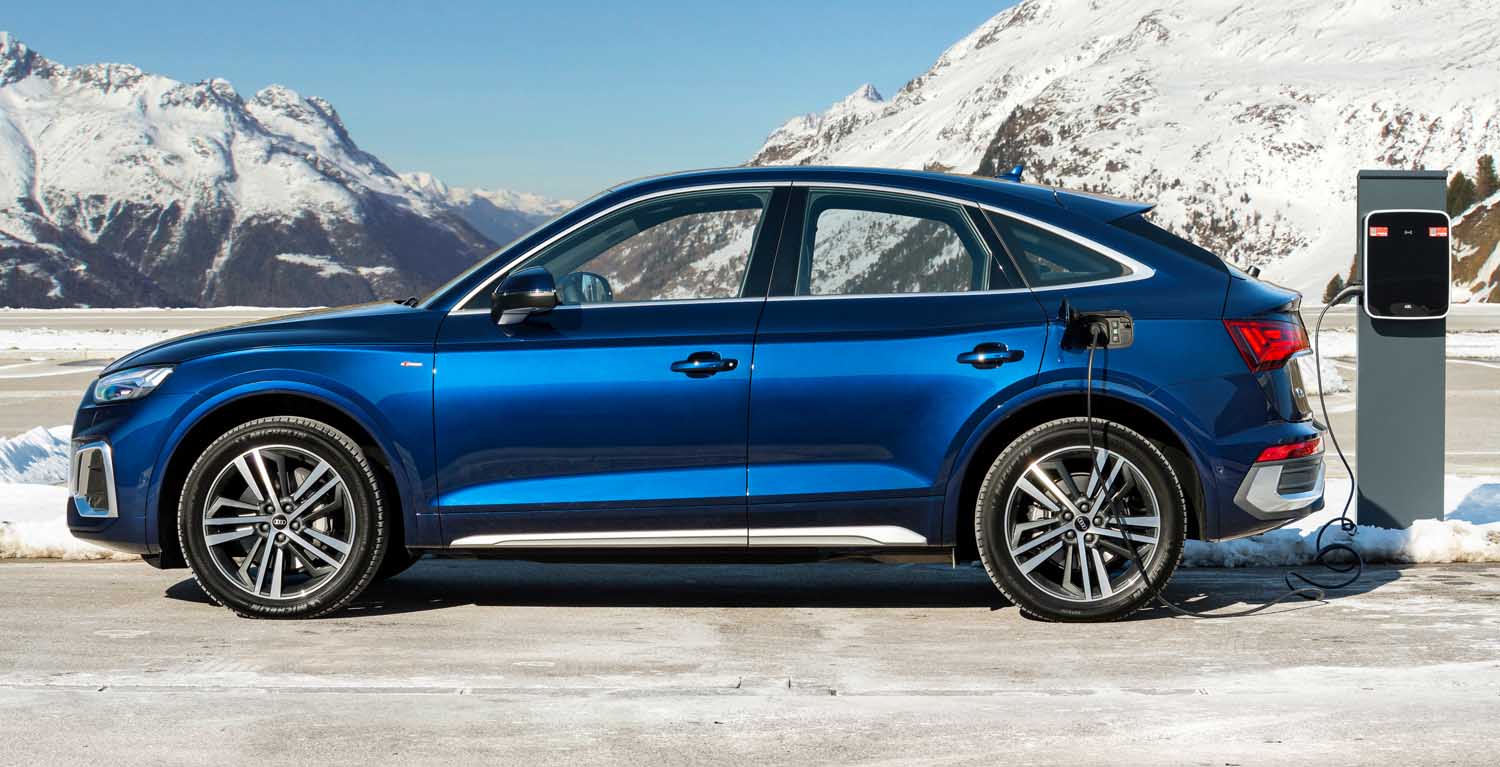 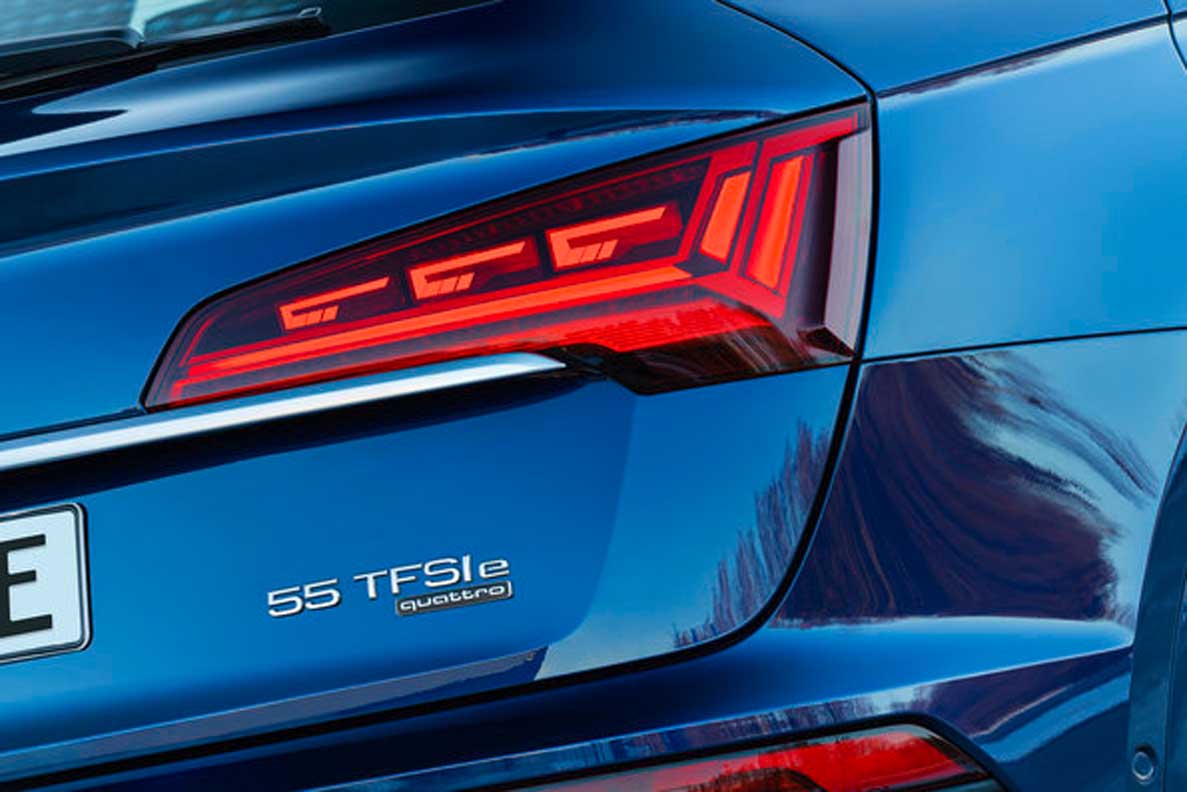 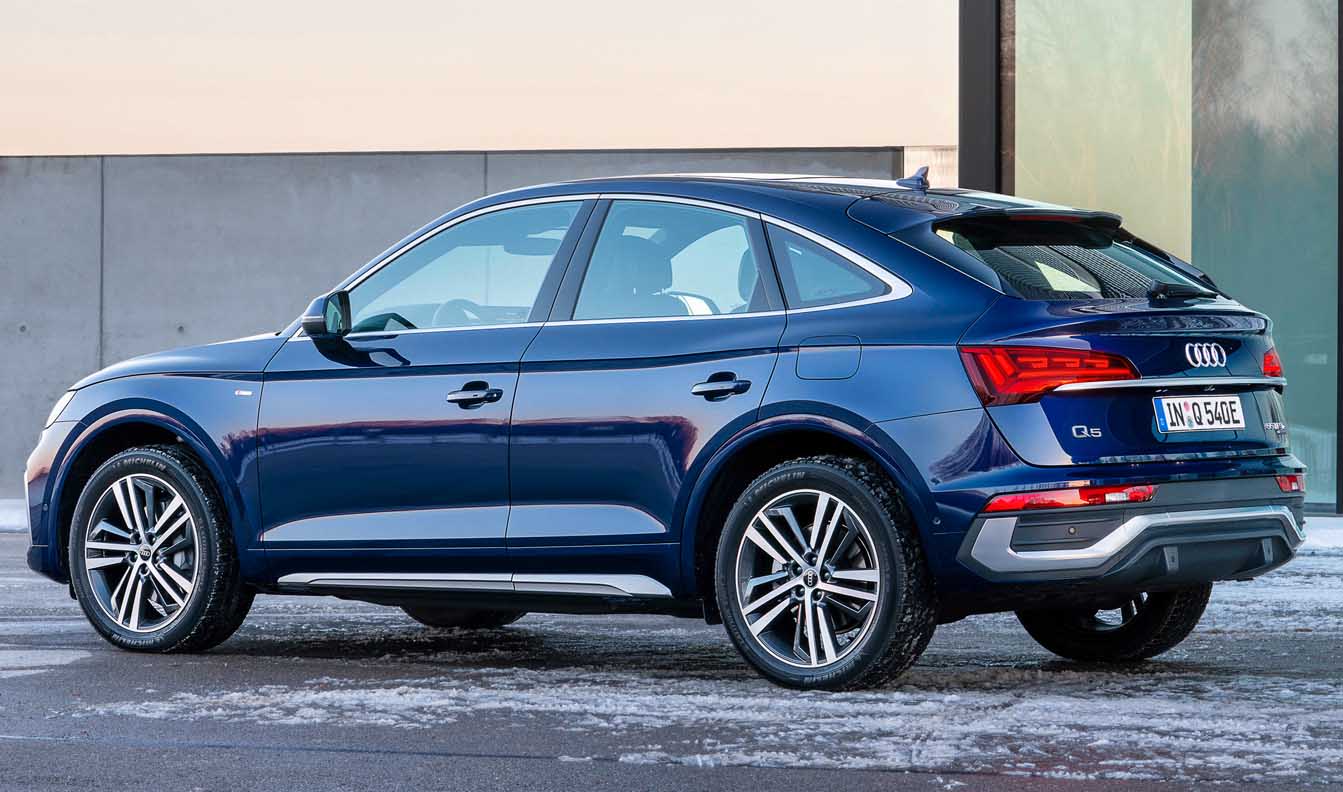 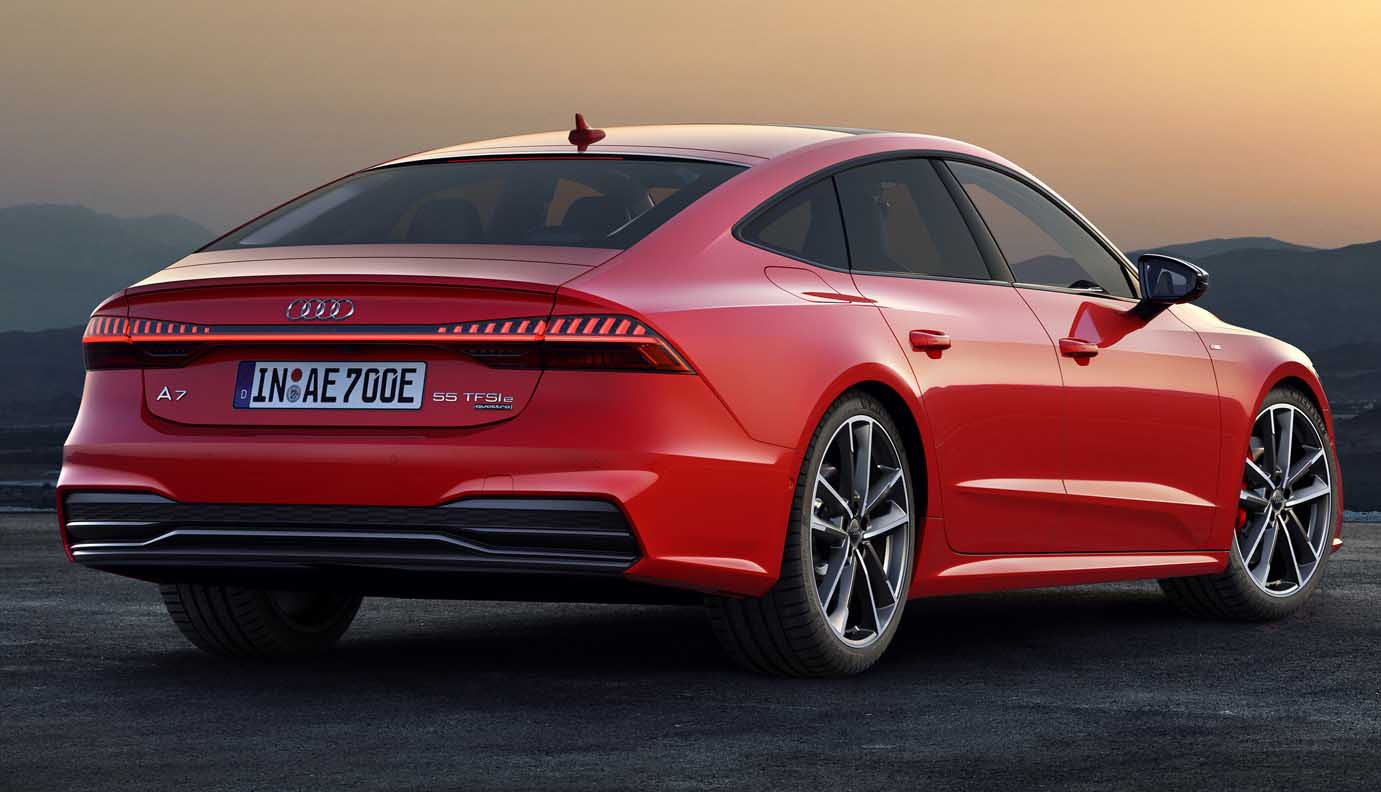 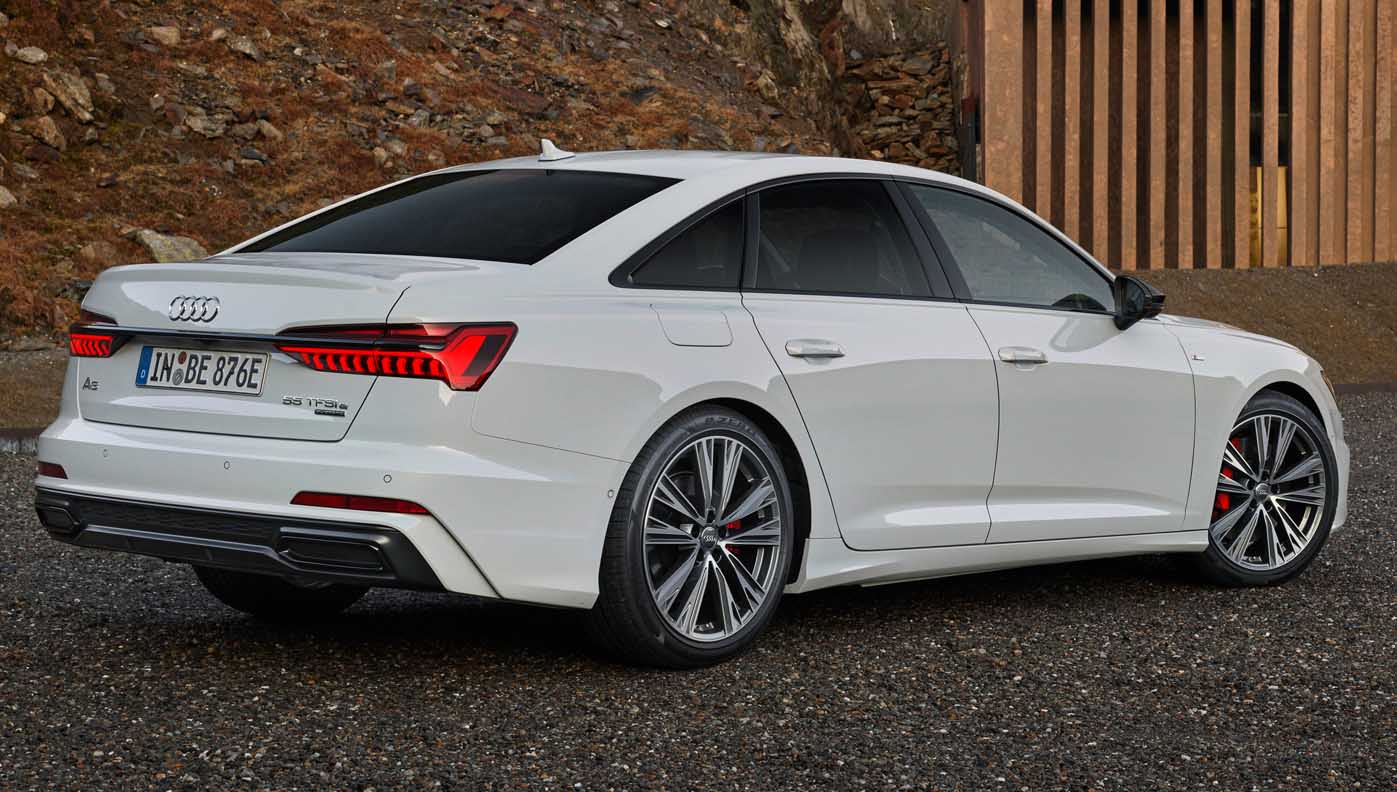 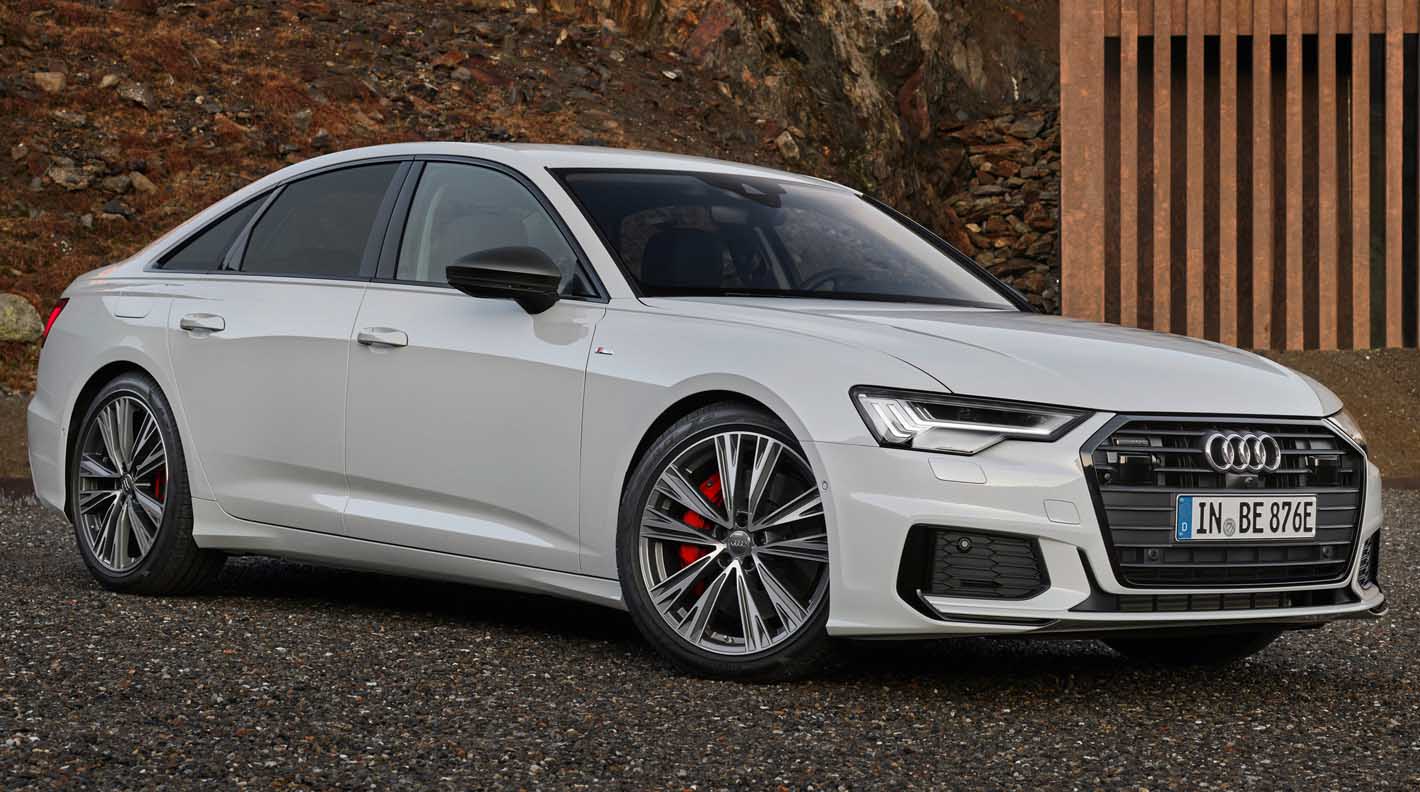 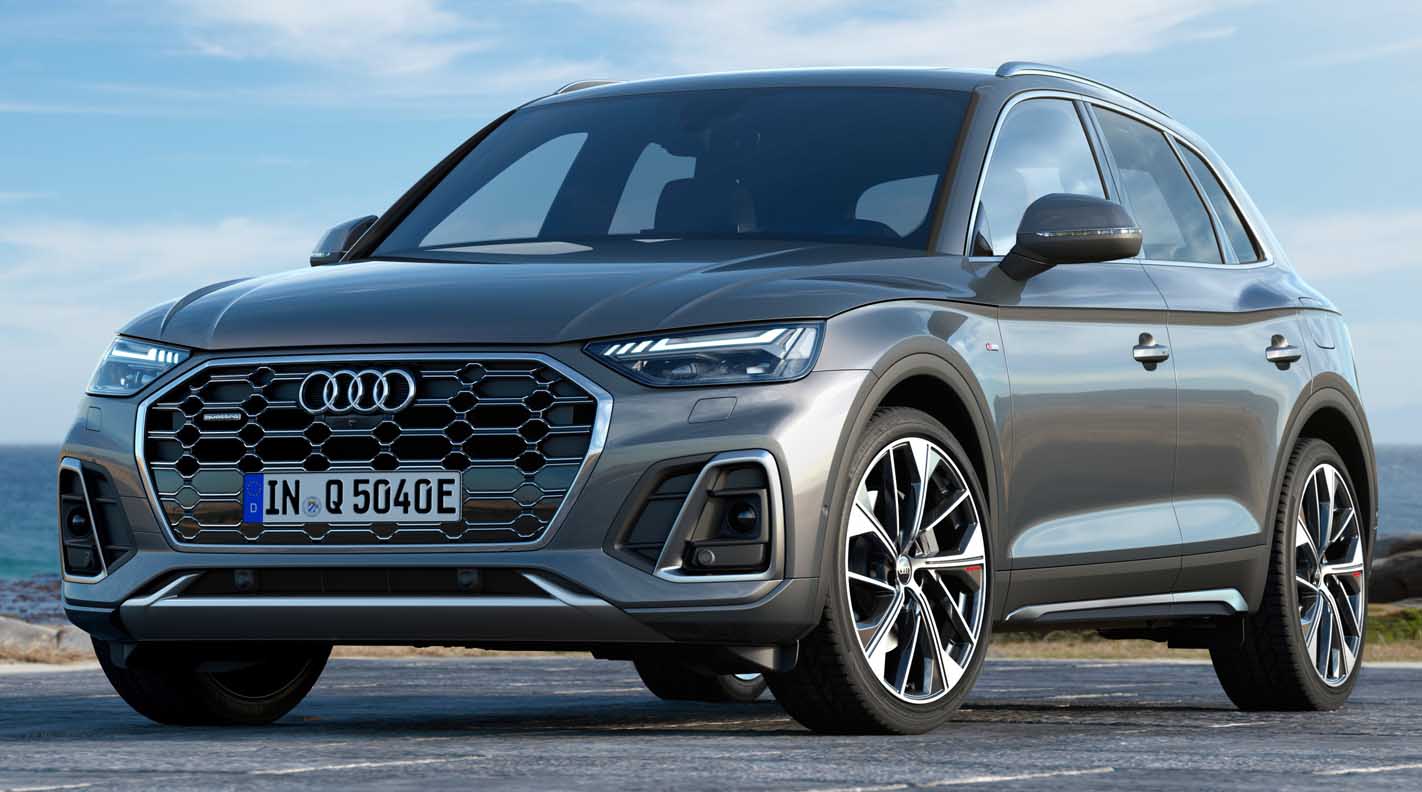 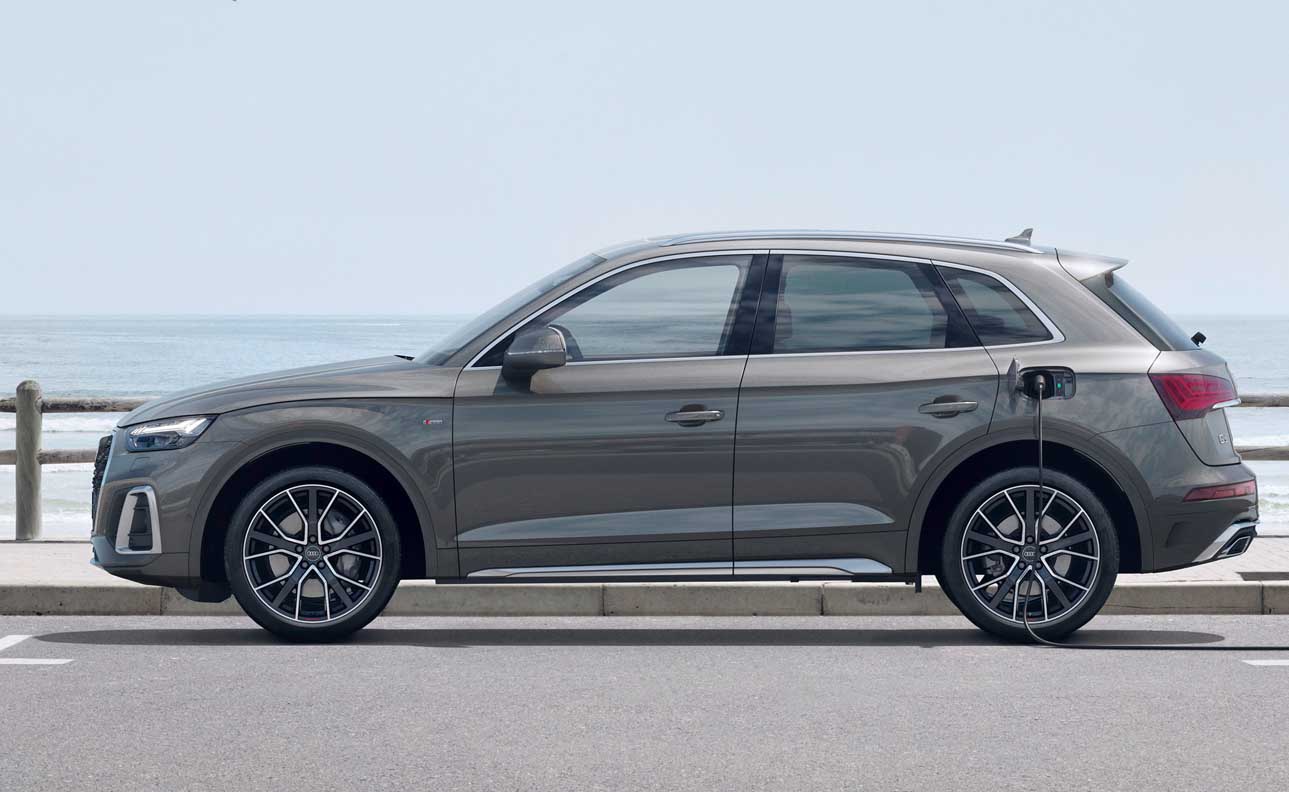 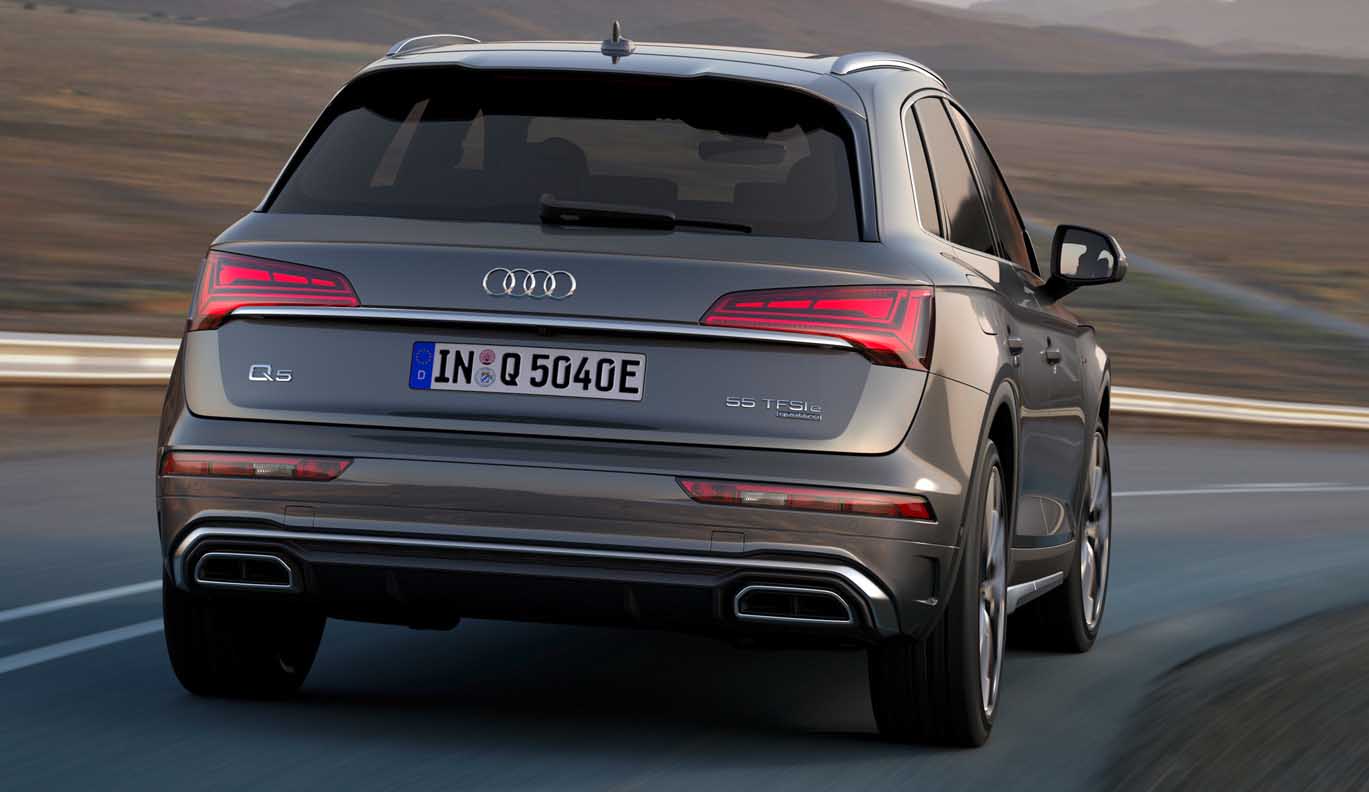 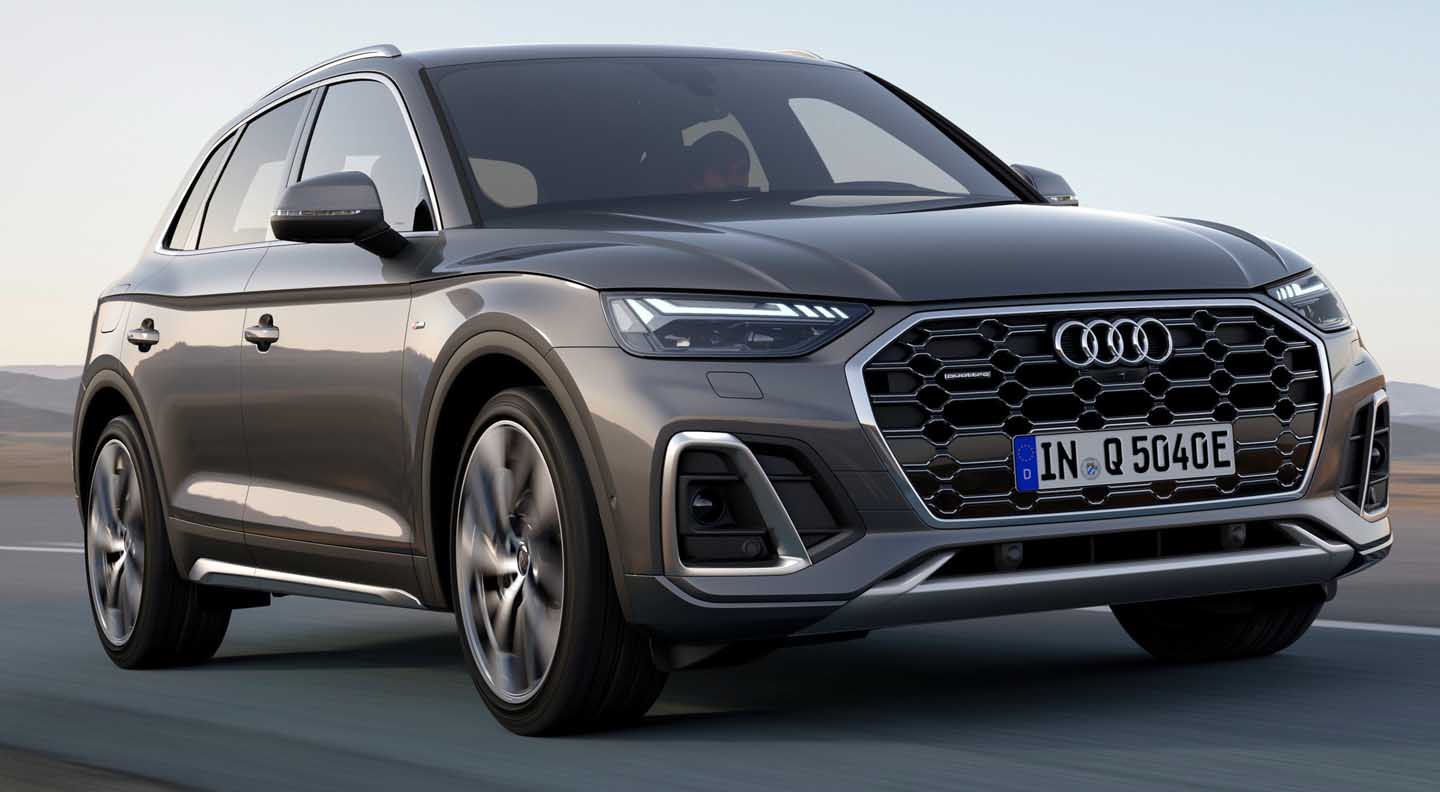 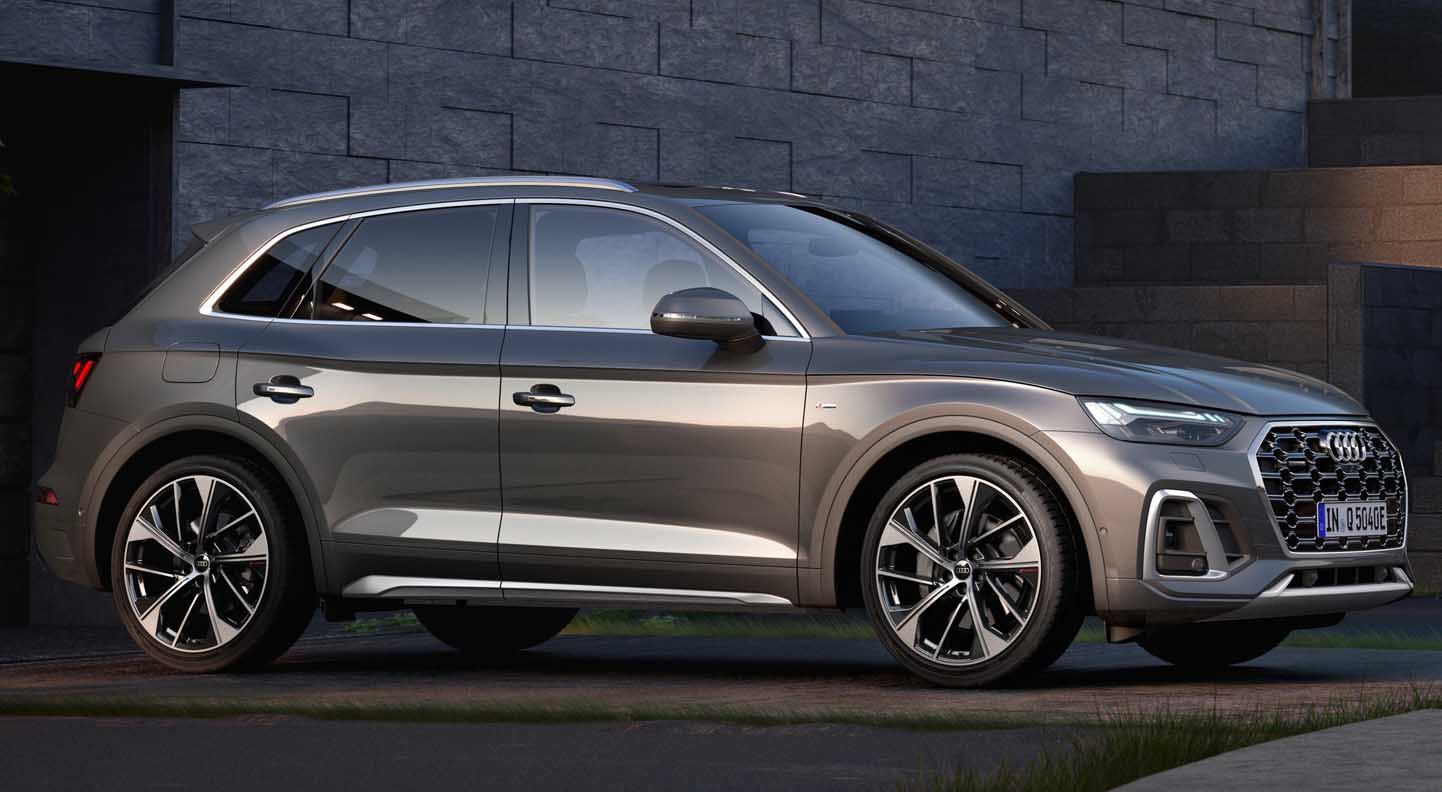 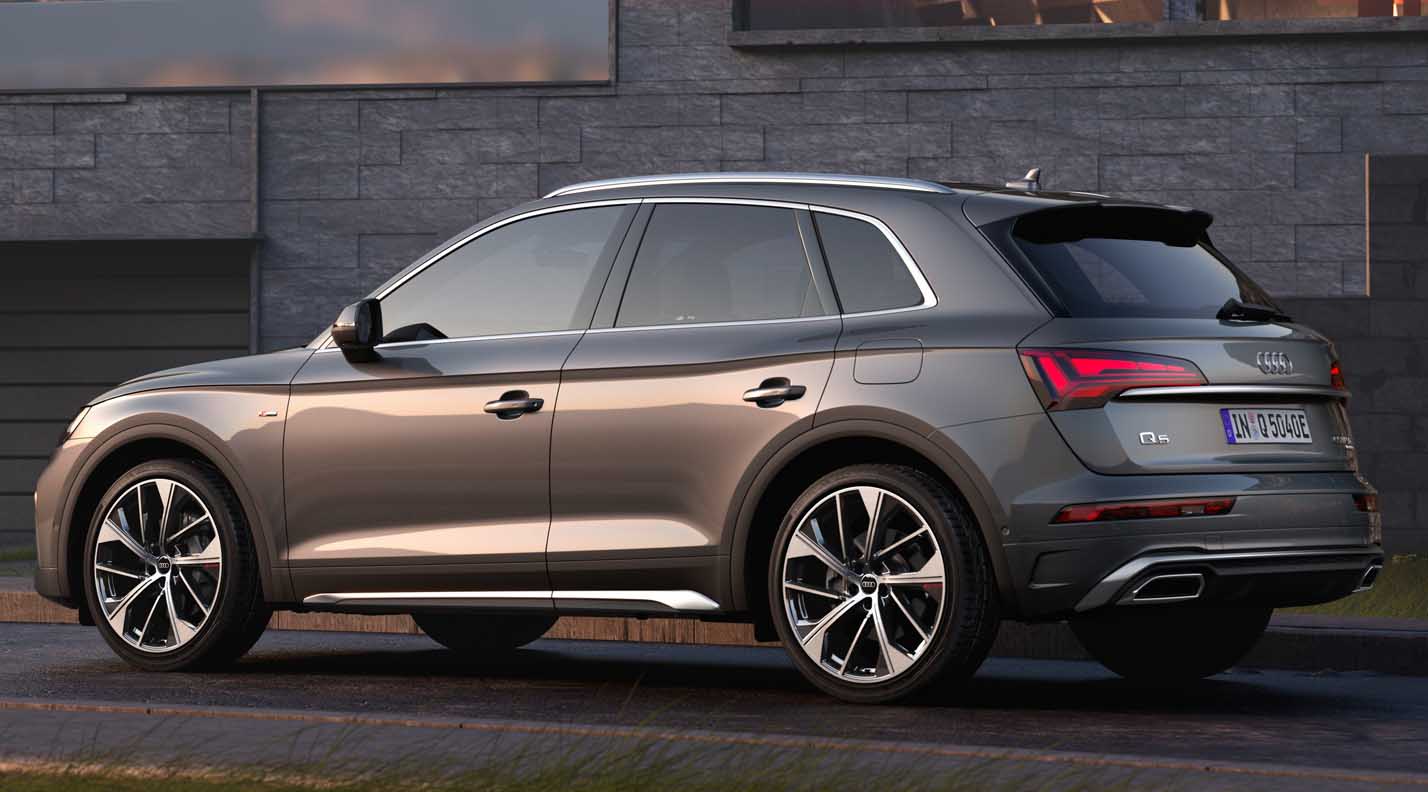 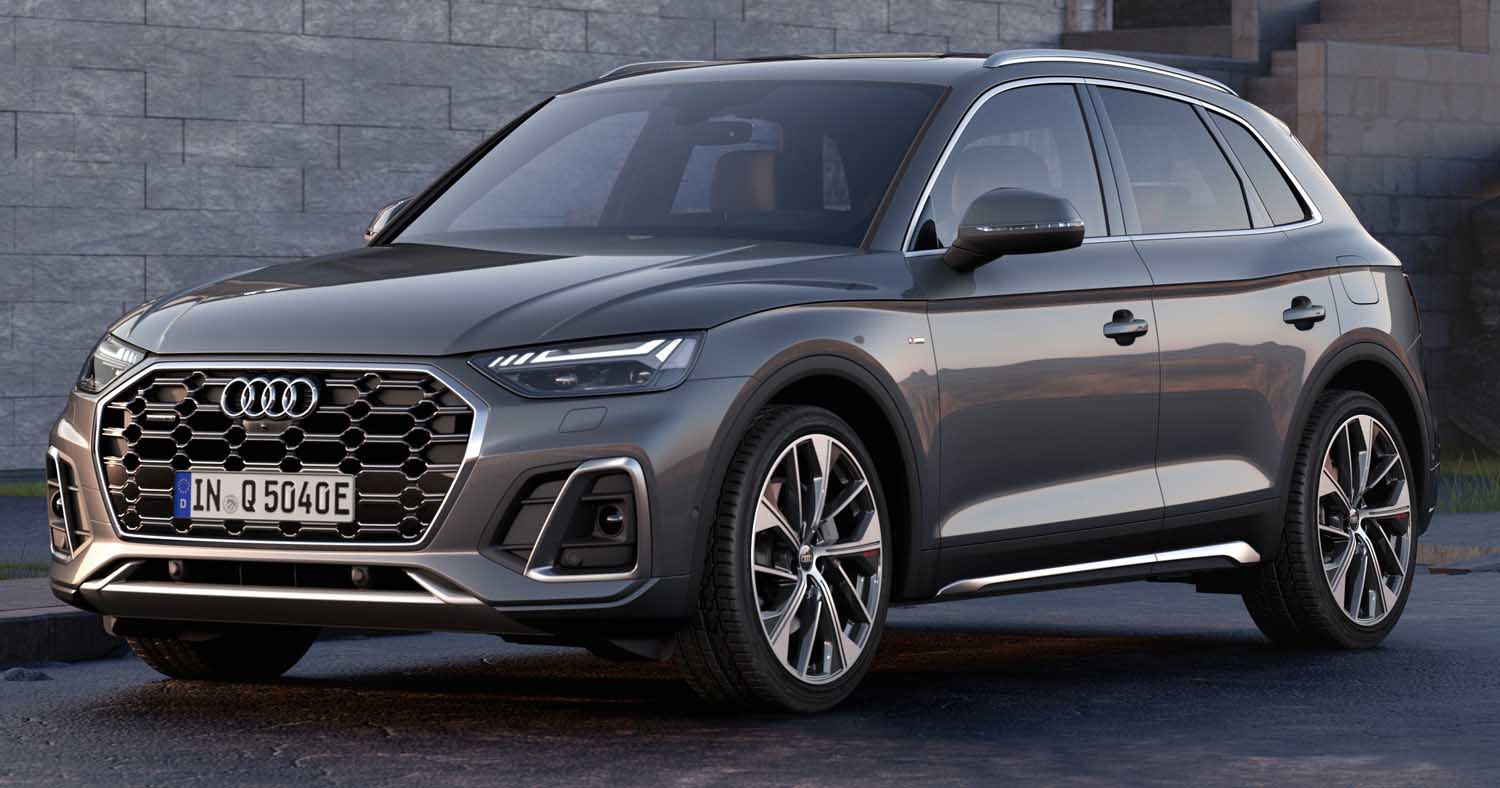 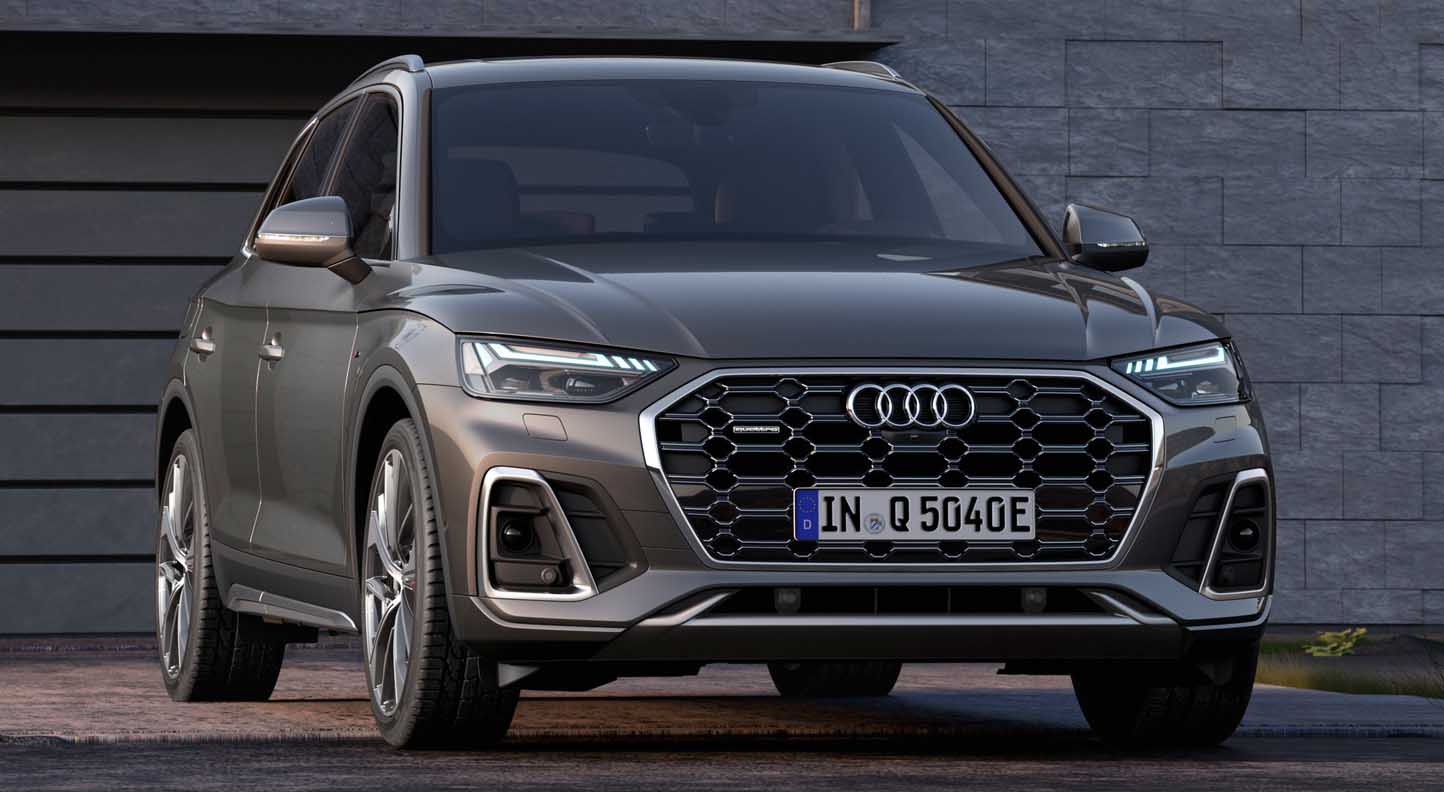