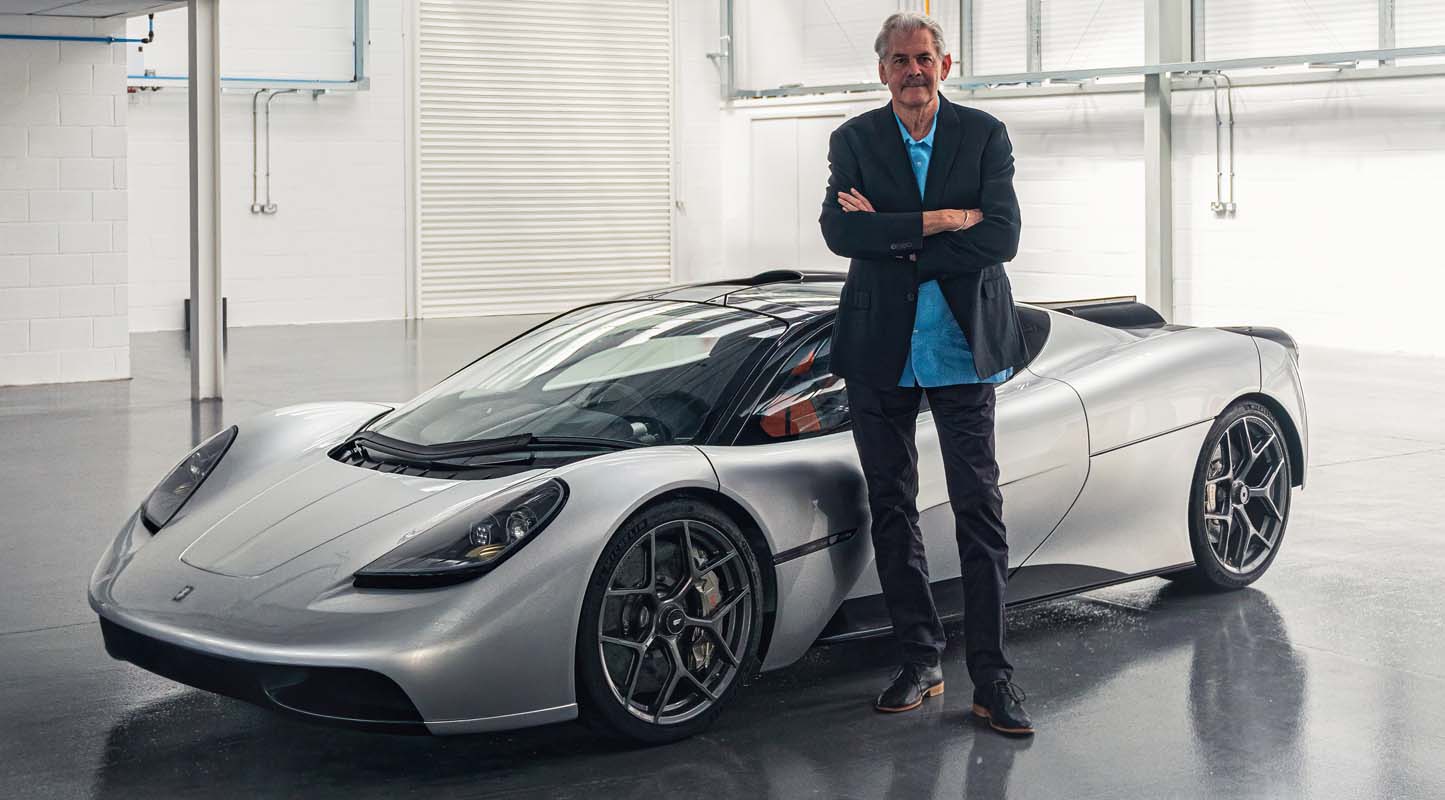 Gordon Murray Automotive is set to light up this year’s Goodwood Festival of Speed with two ground-breaking Gordon Murray-designed heritage cars being driven up the famous 1.16mile hill. The 1972 IGM F750 and 1975 Brabham Ford BT44B will star at the Festival which runs from July 8-11. Professor Gordon Murray will be personally driving his creations over the weekend, with racing driver Marino Franchitti amongst the others sharing the driving duties.

Professor Gordon Murray has also been invited by the Duke of Richmond to be a member of the judging panel for the 26th annual Cartier ‘Style et Luxe’ Concours d’Elegance, the winner of which will be announced on Sunday 11 July.

Professor Gordon Murray CBE “The Goodwood Festival of Speed is the ultimate event for any motoring enthusiast. That’s why I was keen to have two of my favourite racing cars run up the hill. Both cars demonstrate the advantage of lightweight innovation and both established principles that allowed me to have a successful career in motor racing. They also taught me many things. Learnings that I have even employed in our latest T.50 supercar and its T.50s Niki Lauda track-focused sibling. I can’t wait to see them being driven up the hill and experience them again myself.”

The 1972 IGM F750 was the first race car that Gordon Murray designed after he arrived in the UK from South Africa in 1969. Determined to go racing he settled on the 750 Formula, designing this innovative monocoque car, with a lay-down driving position, rear radiator and 10-inch wheels, all to create a car with a low frontal area. It also featured a Murray-designed rod operated rising rate front suspension system, which is now universal on all racing cars. The car running at Goodwood is chassis T.4 001 which was discovered as unassembled components and then reconstructed by the Gordon Murray Design team in 2019.

The Brabham Ford BT44B, was a development of the successful BT44, with a step forward in aerodynamic performance. Powered by a 460hp Ford 3.0-litre V8, it gave Carlos Pace his first GP win at his home event at the 1975 Brazil Grand Prix. Brabham teammate Carlos Reutemann also took it to victory at the 1975 German GP. The BT44 was the first GP car to utilise rising rate pull rod suspension and have the rear suspension directly attached to the engine. 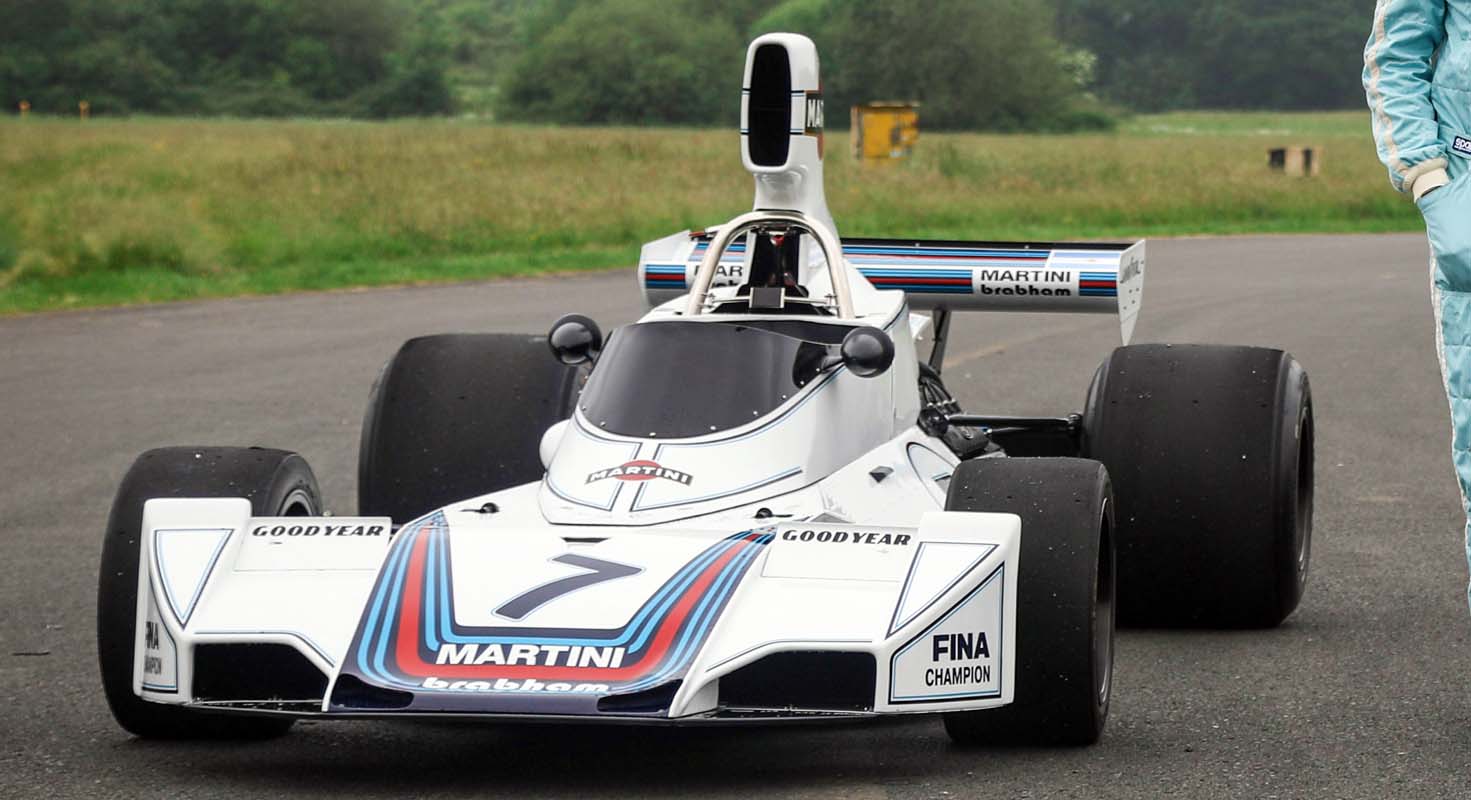 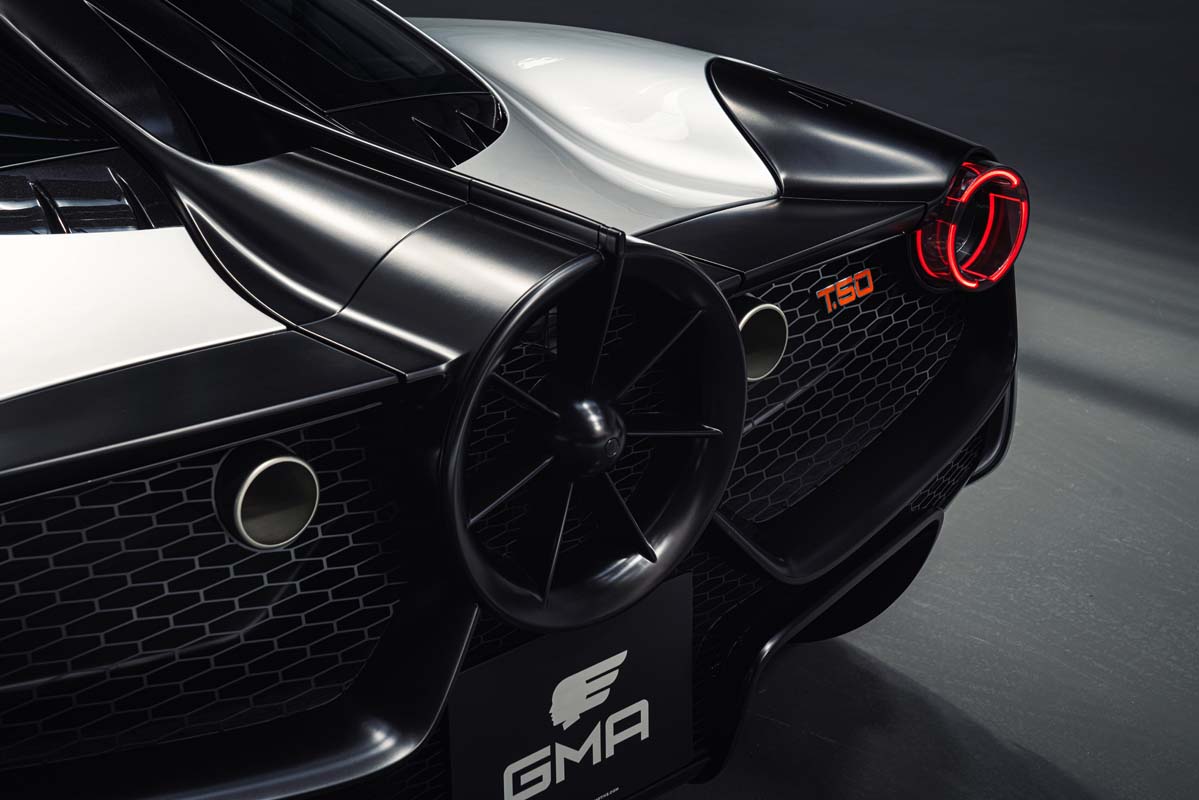 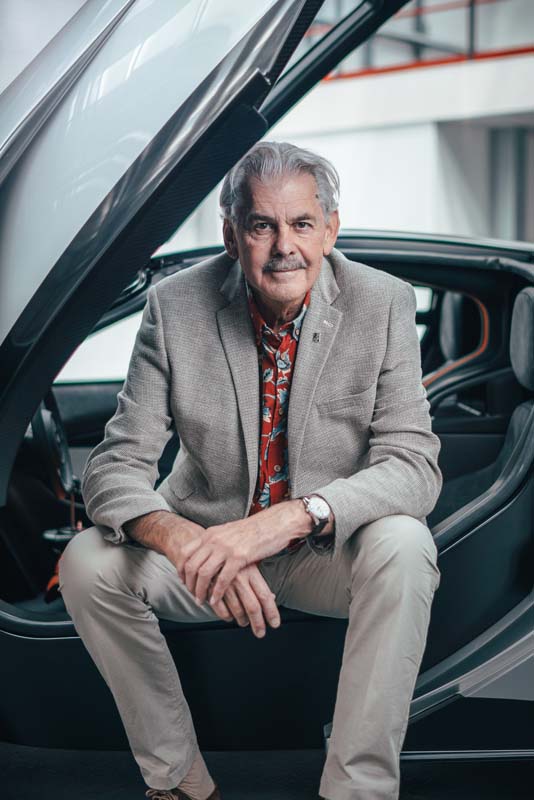 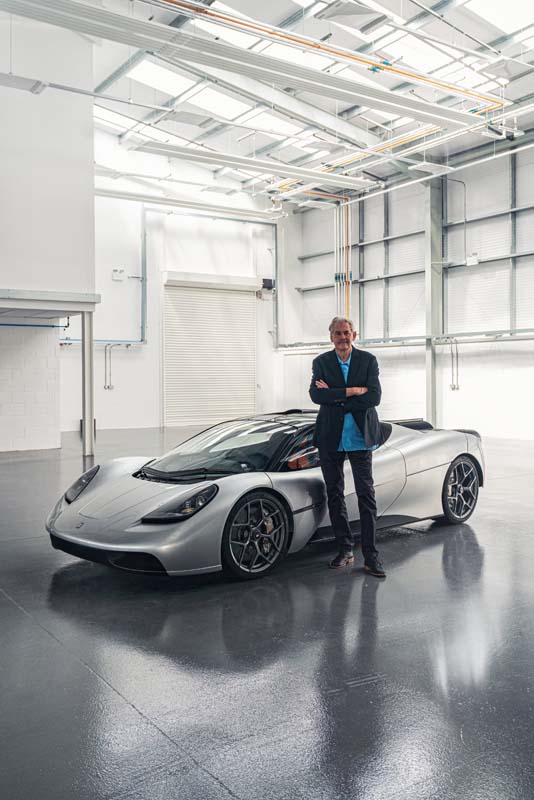 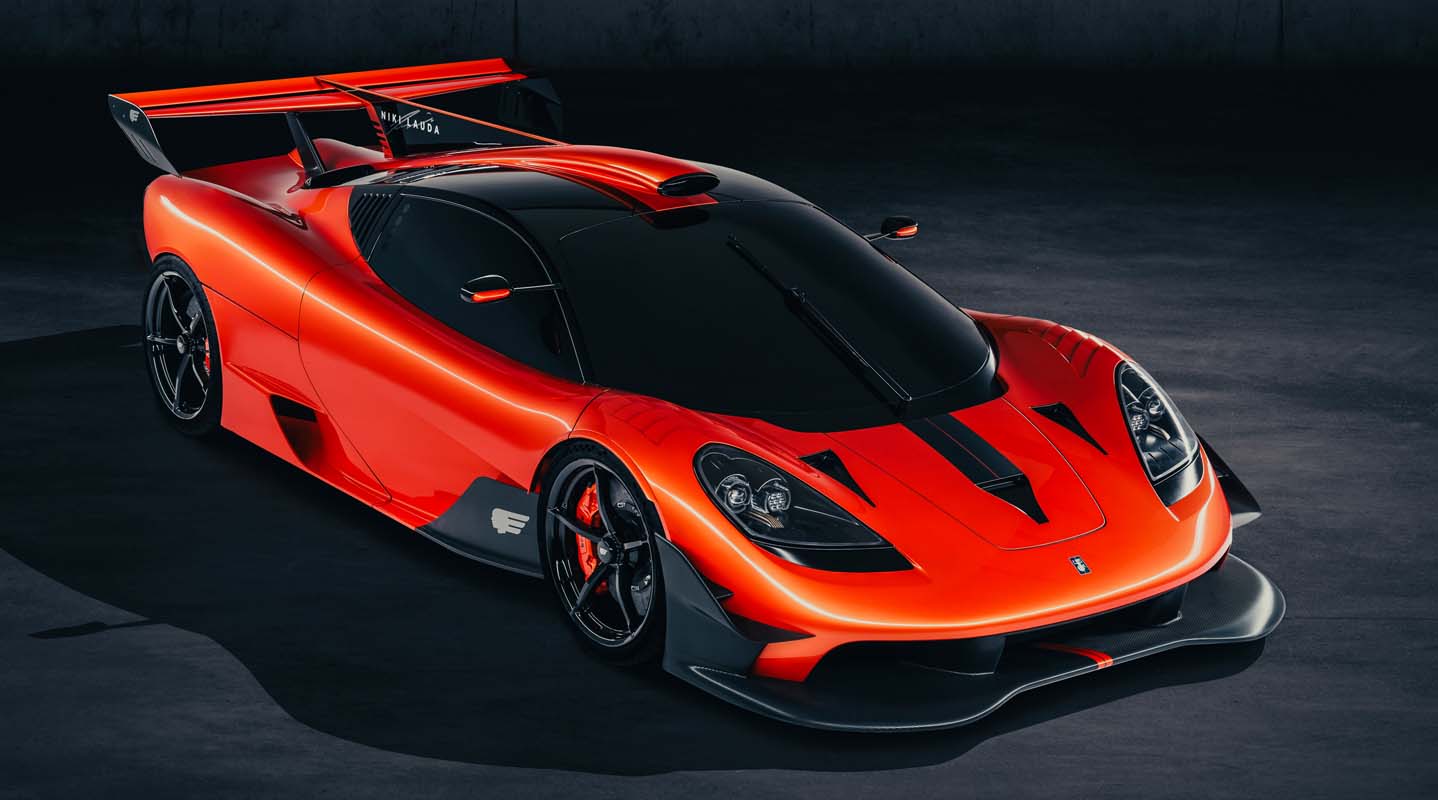 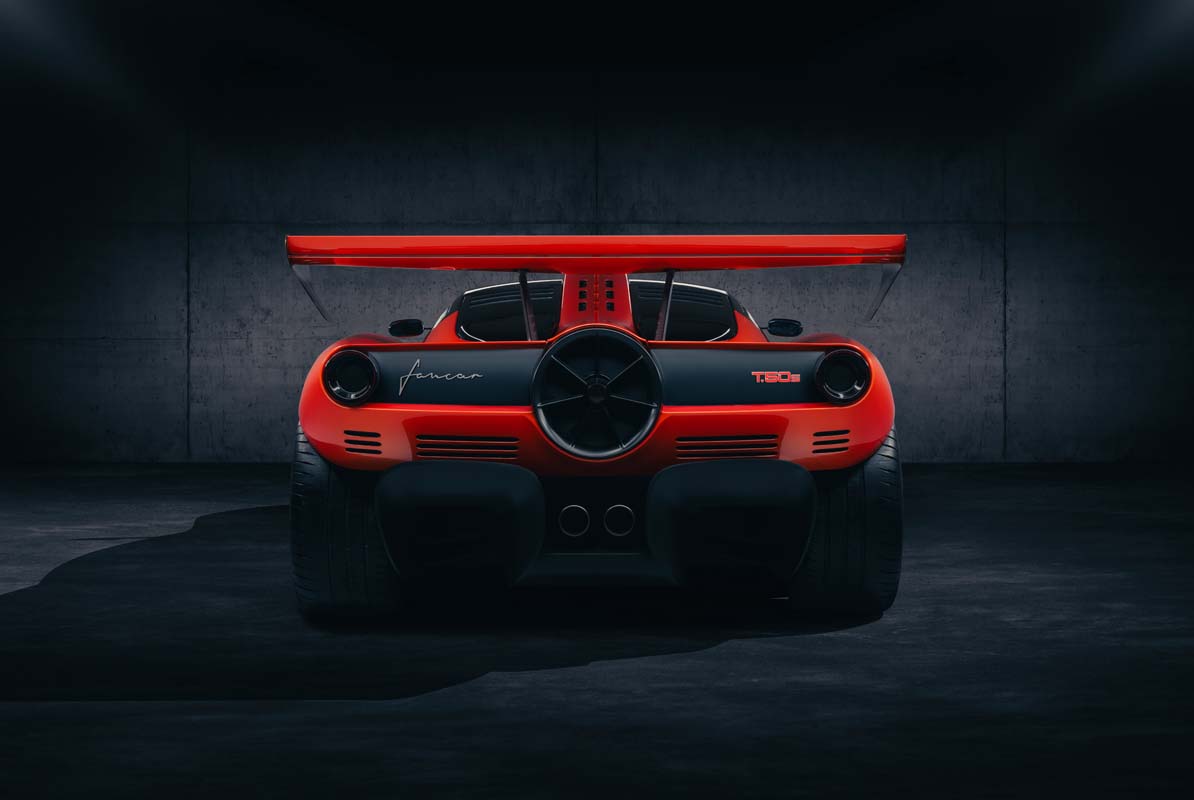 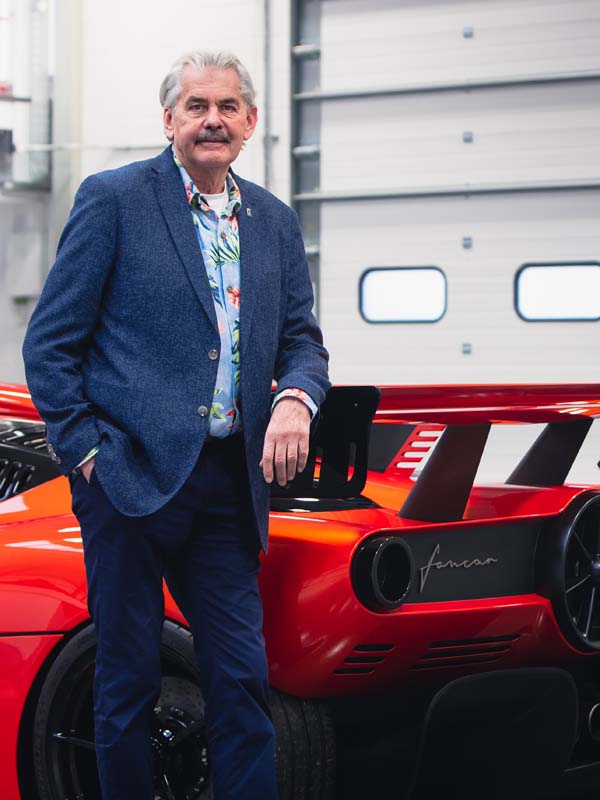 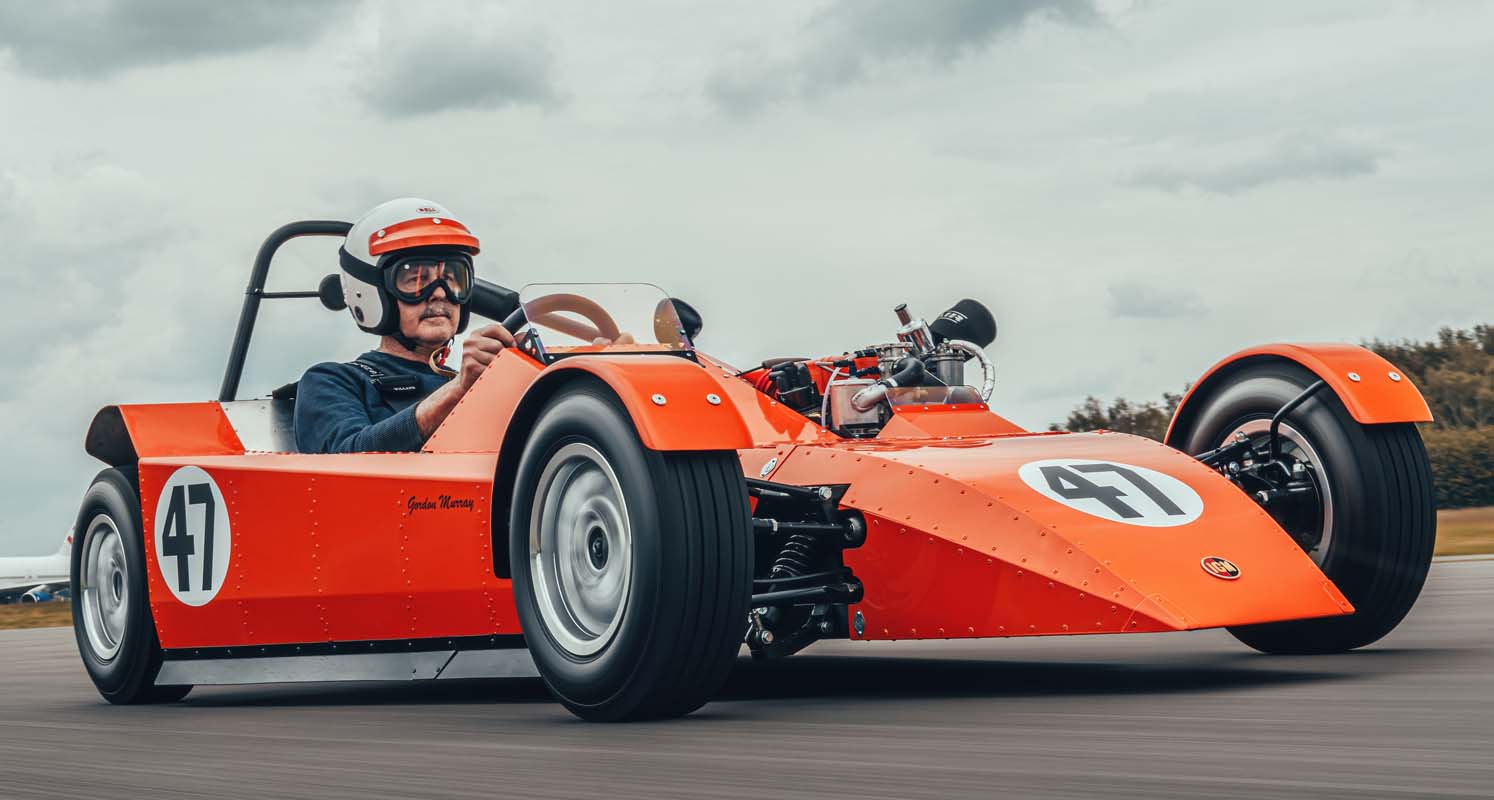 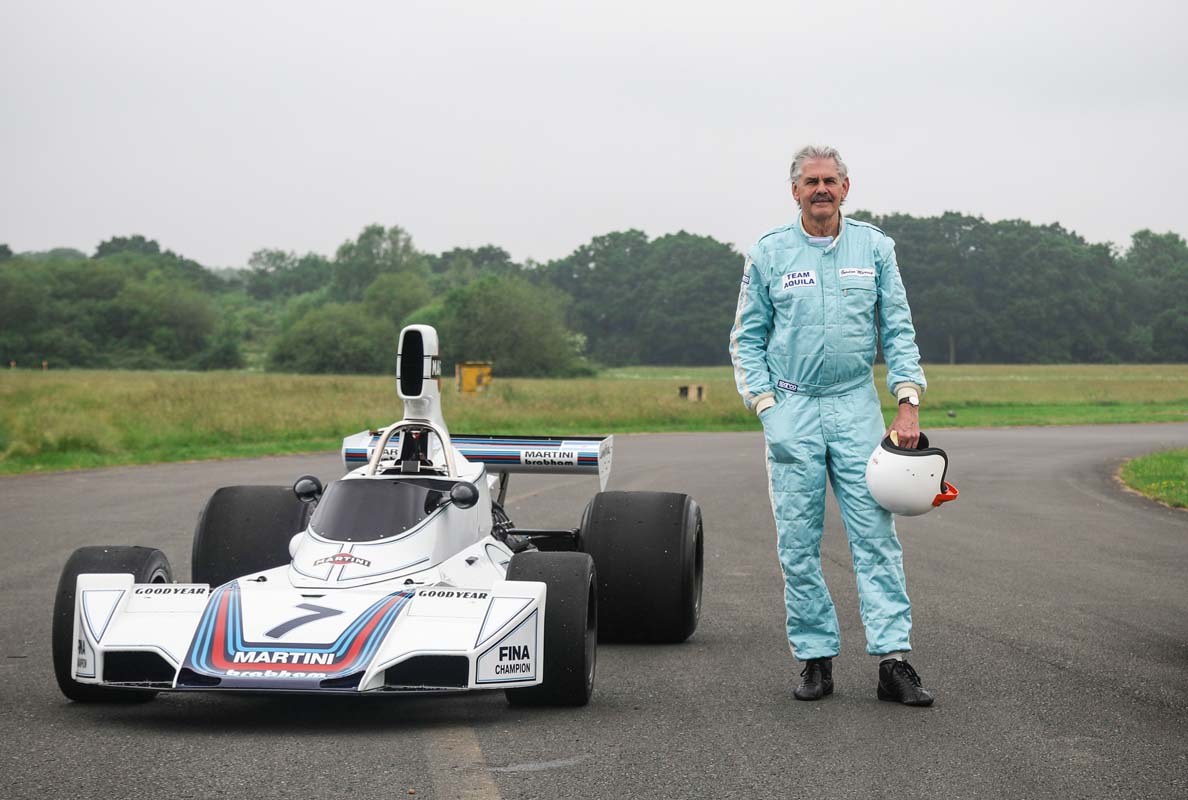 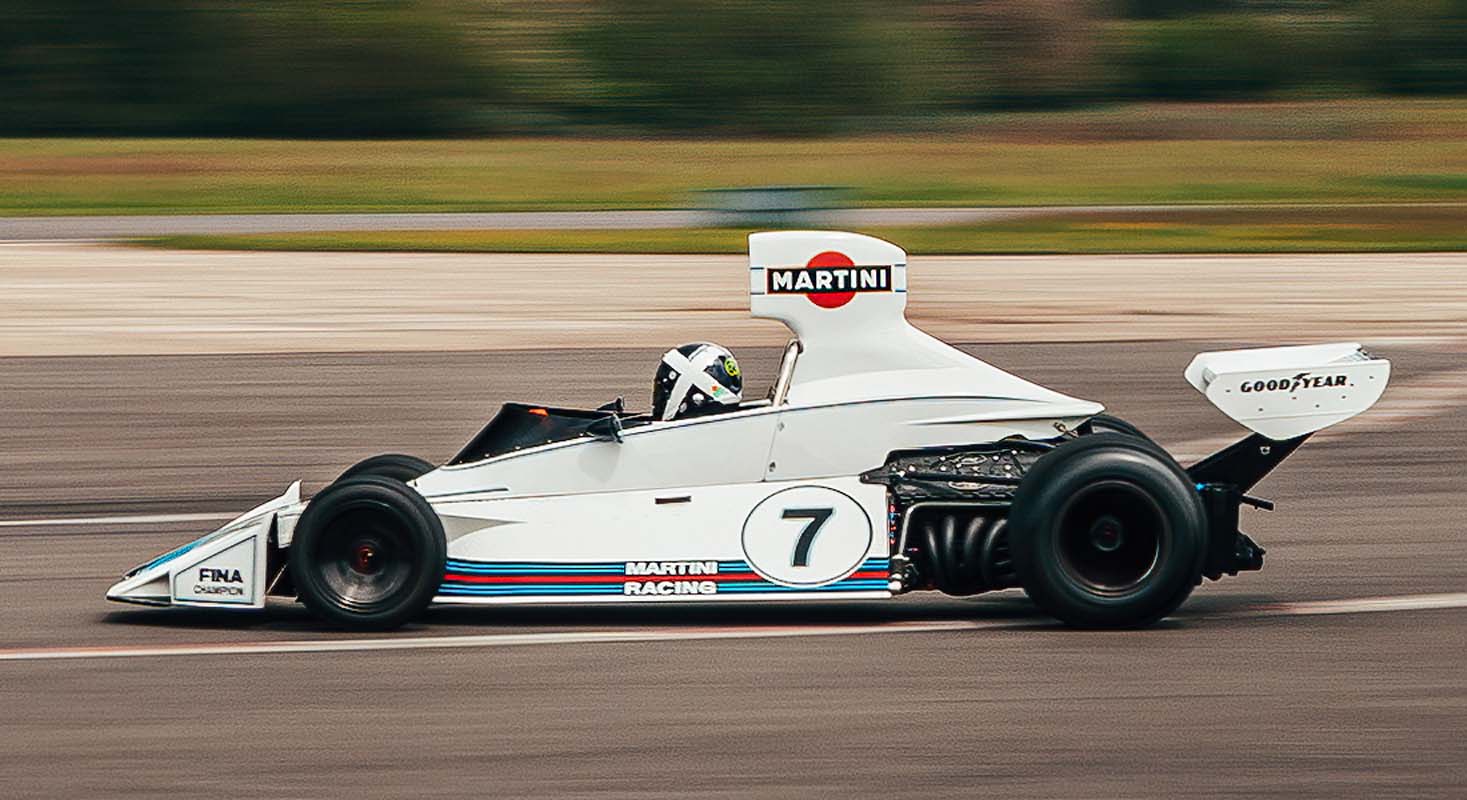