Turismo Competizione, A Legendary Name At The Roots Of The Scorpion Brand 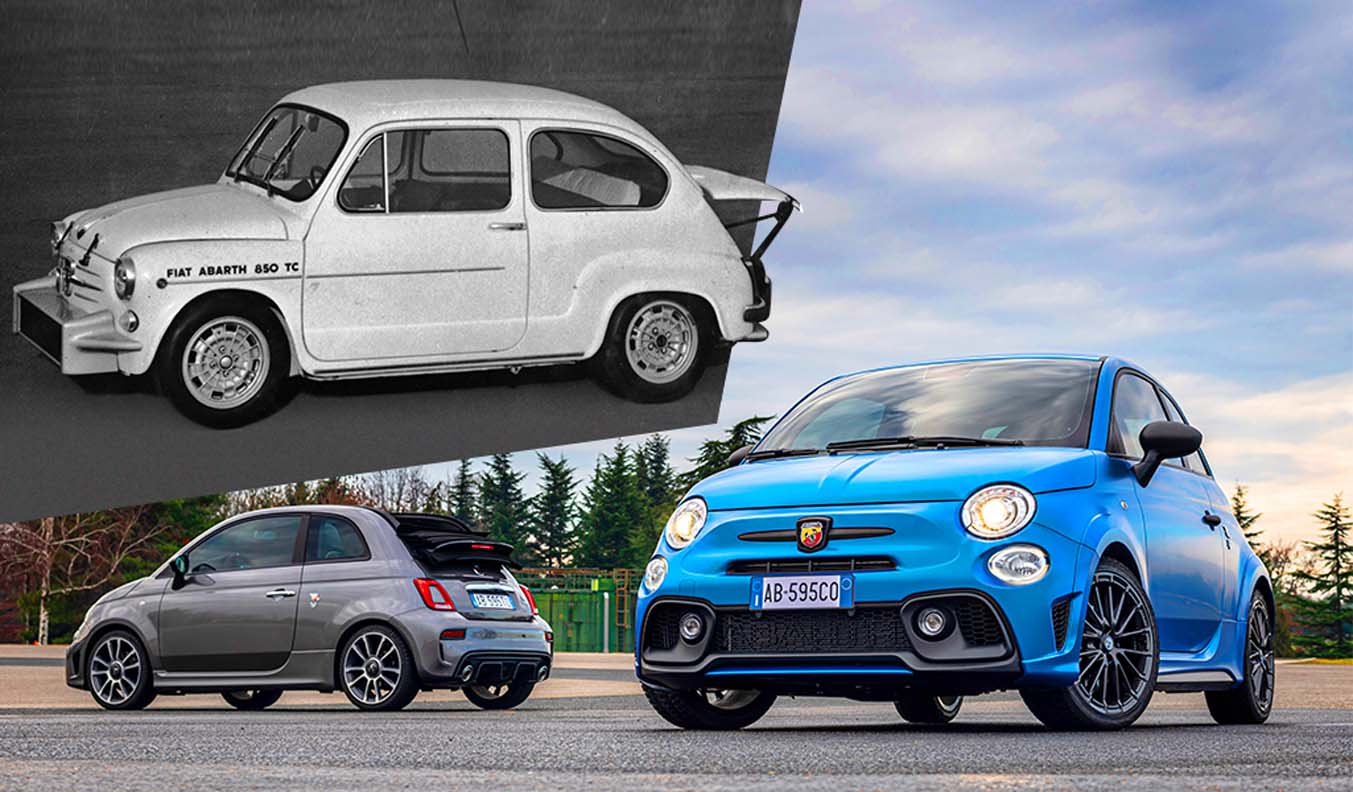 This year marks the 60th anniversary of the Fiat-Abarth 850 TC, the first Scorpion car featuring the “Turismo Competizione” acronym, revealing its dual soul in its very name. And today the same historical denominations – Turismo and Competizione – are the hallmarks of two versions of the new Abarth 595, the Scorpion brand icon that perfectly embodies the brand’s two souls: style and performance.

Abarth continues to grow: after an extremely positive 2020 with an increase in market share of almost 50% compared to 2019, the positive trend in Europe was confirmed in the first 4 months of 2021, courtesy of the new Abarth 595 line-up for 2021 and the refreshed 595 Turismo and 595 Competizione.

“Adrenaline-pumping” performance, the sound of the exhaust, the distinctive design and driving pleasure remain the secrets of the success of the small Abarth supercar, which continue to evoke a wealth of feeling, on the road and on the track, just like the 1961 Fiat-Abarth 850 TC, an authentic special series perfect just as much for everyday use as track racing, now celebrating its “first 60 years”.
In their name and spirit, the 595 Turismo and 595 Competizione therefore recall one of Carlo Abarth’s most famous creations. In 1961, he transformed a quiet family car into a manageable, lightweight and fast racing beast that won numerous European competitions.

The 1961 Abarth 850 TC, the origins of the Scorpion brand legend

During the 1960s and their economic miracle, Fiat took Italy onto the road with the 500 and 600. In both of these models, Carlo Abarth succeeded in producing manageable, high-performance cars that thrashed their competitors on European tracks, resulting in the legend of the Scorpion brand. In February 1961, the brand’s founder made one of the most fortunate transformations in his career: the Fiat-Abarth 850 TC. He took as a starting point the Fiat 600 D, fitted with a 767-cc 4-cylinder in-line engine, raising the bore to 62.5 mm, the stroke to 69 mm, and the displacement to 847 cc. The new pistons increased the compression ratio to 9:2:1 and – courtesy of the adoption of a new, more powerful camshaft, a 32-mm Solex carburetor, a new air filter, a different crankshaft, and an exhaust suitable for sports use – the engine achieved 52 hp at 5,800 rpm. The souped-up car could reach 140 km/h, so work was necessary on the braking system, where discs replaced the drums on the front wheels. The Abarth-tuned 600 would also soon be altered in its appearance: under – then in place of – the front bumper came the oil radiators; then to cool the increasingly powerful engine further, the tailgate was kept in a raised position using brackets, foreshadowing what would become the rear spoiler, another typical feature of the barnstorming Abarth.
Successes on the track followed soon after, especially in the gruesome endurance races that emphasized the performance of the 850 TC and its further evolutions, such as the 1000 and the Radiale, but also the reliability of the skillful work done by Abarth. To get an idea of this, a mention must go to the 1961 500 km, a race on the legendary Nordschleife at the Nürburgring circuit in Germany. To celebrate this feat, a special series was created. Known as the Fiat Abarth 850 TC Nürburgring, it was followed shortly after by the new, even higher-performance 850 TC Corsa/65 version. As well as all the sporting prizes it won, the Abarth 850 TC was also praised for the elegance of its interior, featuring a Jaeger dashboard and three-spoke aluminum steering wheel.
From an industrial point of view, the construction of the 850 TC was made possible through the agreement with Fiat that provided for the production of a number of 600 D models specifically intended for the Abarth workshops on Corso Marche in Turin, where they were tuned up.
Indeed, the acronym “TC” has its own story to tell too. Not only did it evoke its forerunner the 850 TC, it later also took on a technical meaning, for example in the Abarth Ritmo TC 125: in fact, the acronym TC (“Twin Cam” in this case) referred to the twin camshaft distribution in the crown of the engine.

Abarth 595 Turismo and Abarth 595 Competizione, bold in their performance and sophisticated in their style

The Abarth 595 Turismo and Abarth 595 Competizione, available in hatchback and convertible versions with electric hoods, have been designed with two different target audiences in mind. Courtesy of the trim level specs, the two models have a strong character, making them unique.
The 595 Turismo is a tribute to the style and comfort typical of Italian granturismo, dedicated to those who like to stand out for their style, those who love the city but want to experience it in style.
The 595 Competizione is aimed at purists, those who love performance and sportiness with no holds barred, those who want to enjoy themselves on the road the same way they do on the track, those who never give up turning a trip into an extraordinary experience.
The specs as standard are extraordinary and wide-ranging, including new 7” touchscreen radio, polyelliptical headlights and daytime running lights, the high-performance braking system specific to Abarth, and a button to select the “Scorpion” drive mode to act on peak torque, power steering calibration and engine response to the accelerator pedal.
Plus, to pay tribute to Abarth’s sporting history, the 595 Competizione takes up several historical design cues: the new matt Blu Rally from the 1970s Fiat 131 Abarth Rally and the new 17” alloy wheels, as a nod to those of the 1990s Lancia Delta Rally Integrale.
Champing at the bit under the bonnet is the powerful Euro 6D-Final-compliant 1.4 T-Jet engine, with two levels of output – 165 hp in the Turismo and 180 hp in the Competizione, the same one on which are based the engines for the cars that run in the Italian and German Formula 4 championships. 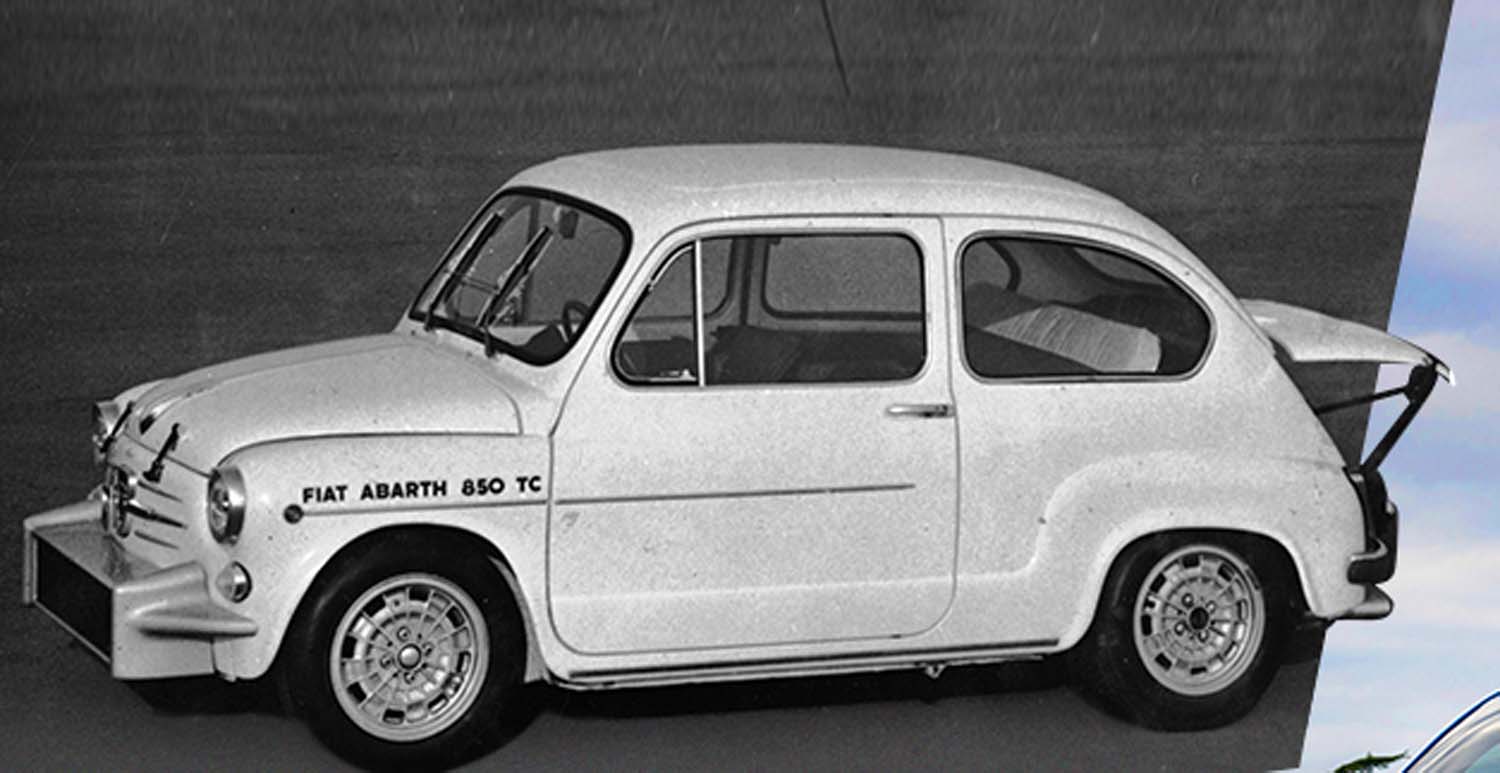 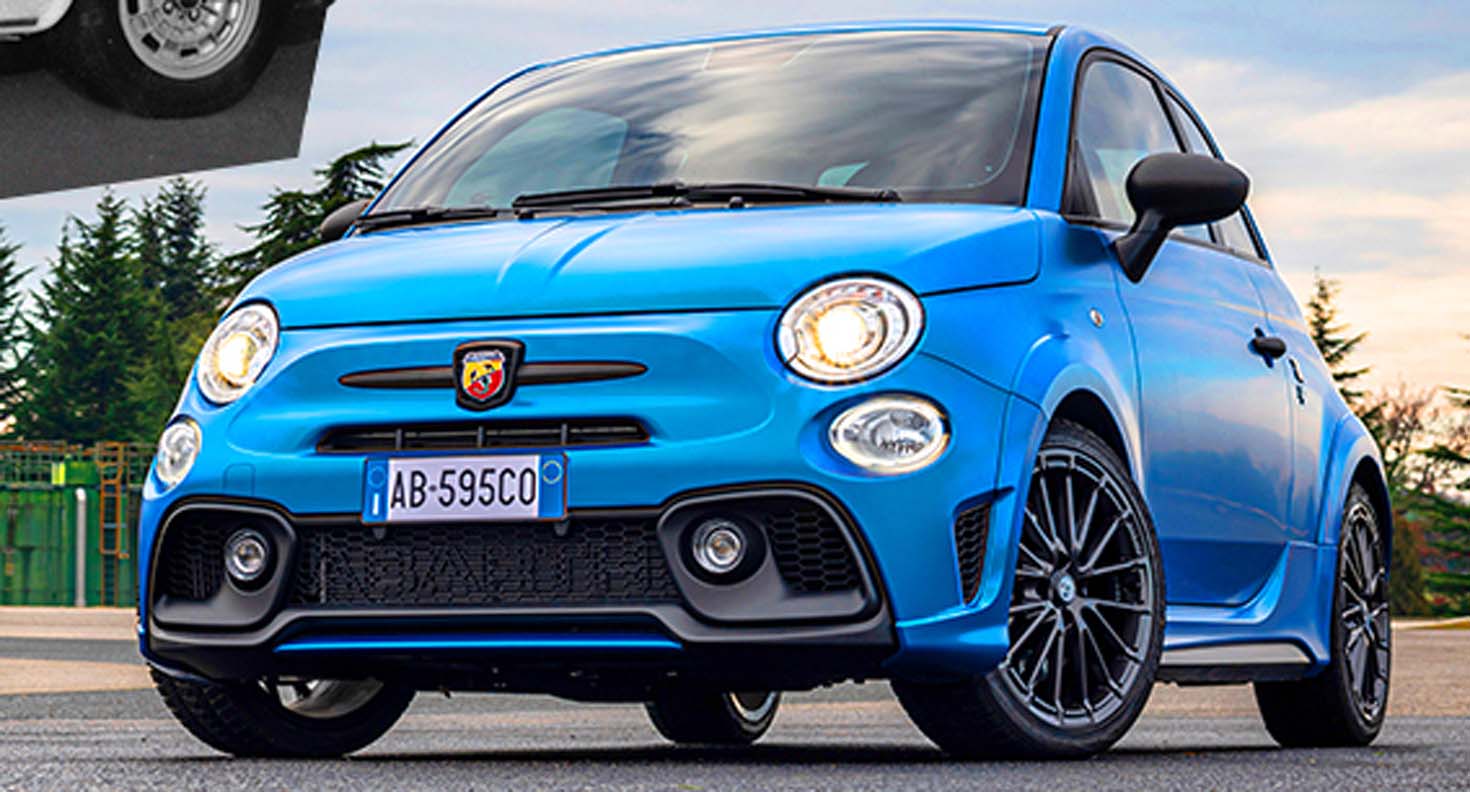