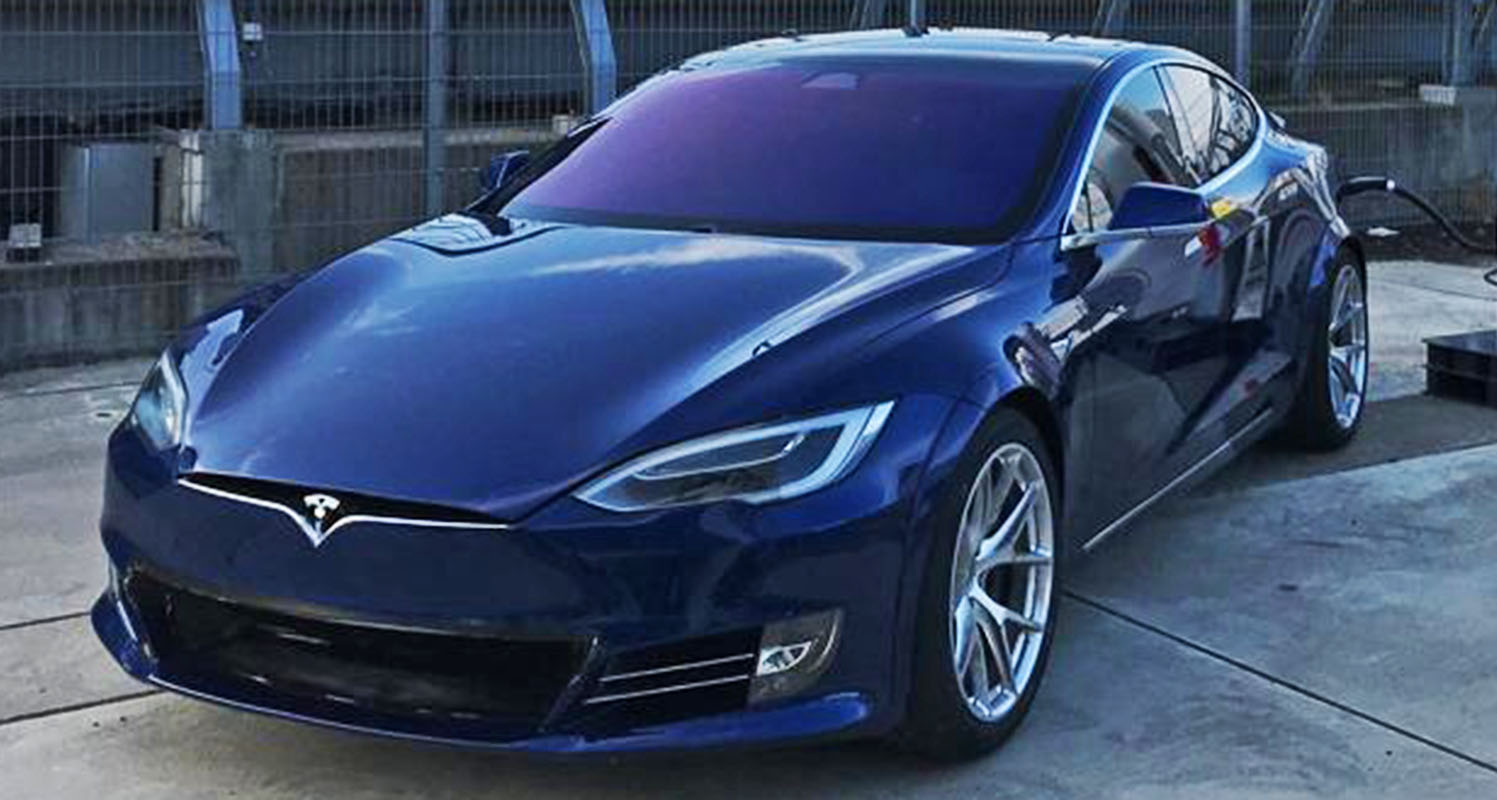 According to a recent report, the top 10 selling EVs in the US for the last three years account for 97% of all EVs sold in the US for the same time period. As of May 2021, the Tesla Model 3 is the top-selling EV in the US over the preceding three years with 296,392 total unit sales giving Tesla’s most popular model a 50.6% share of the US EV market.

The Chevy Bolt is the closest competitor to Tesla with 57,629 units sold in the same time period for a 90.8% share, while the Nissan Leaf was the only other EV to hold a more than 5% share of the US EV market.

As of May 2021, Forbes lists Tesla as the 8th largest company in the world with a market capitalization of $710.1B.

“Tesla is not only dominating the US EV market but is also a market leader in many EV rich regions such as Mainland China and the EU. Tesla’s status as one of the pioneers to bring EVs into the mainstream solidifies its position as a market leader of the EV industry for years to come.” 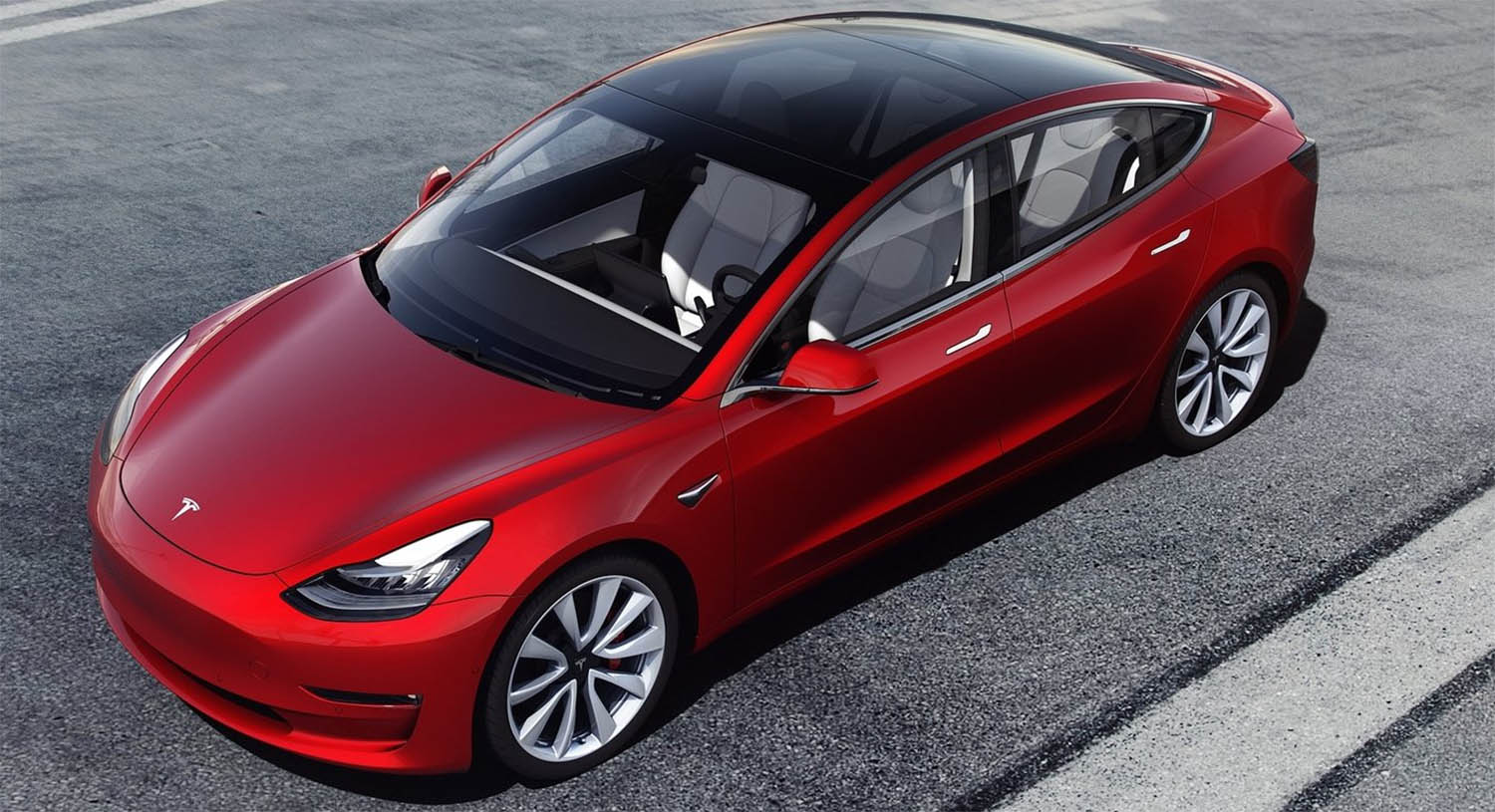 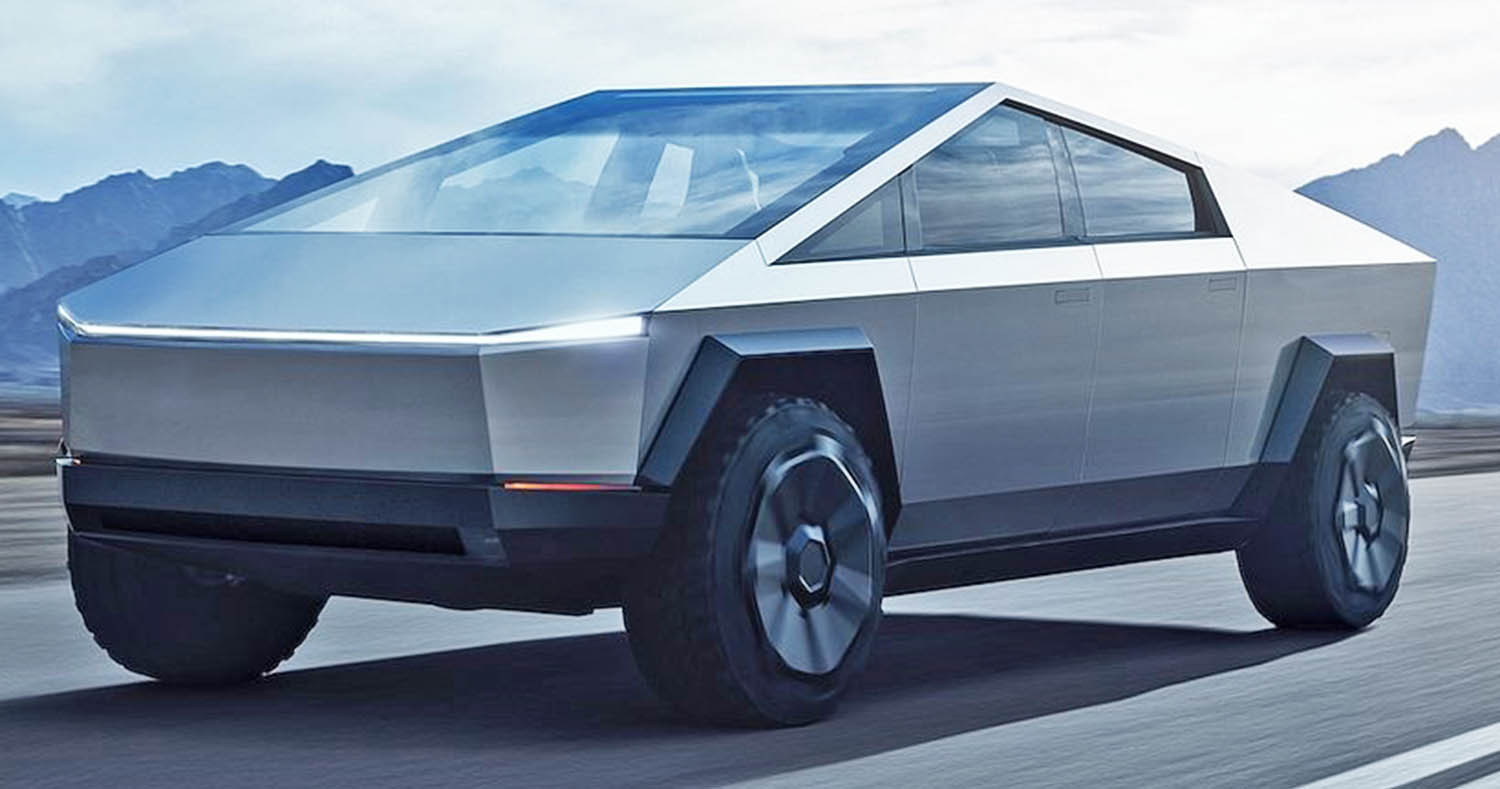 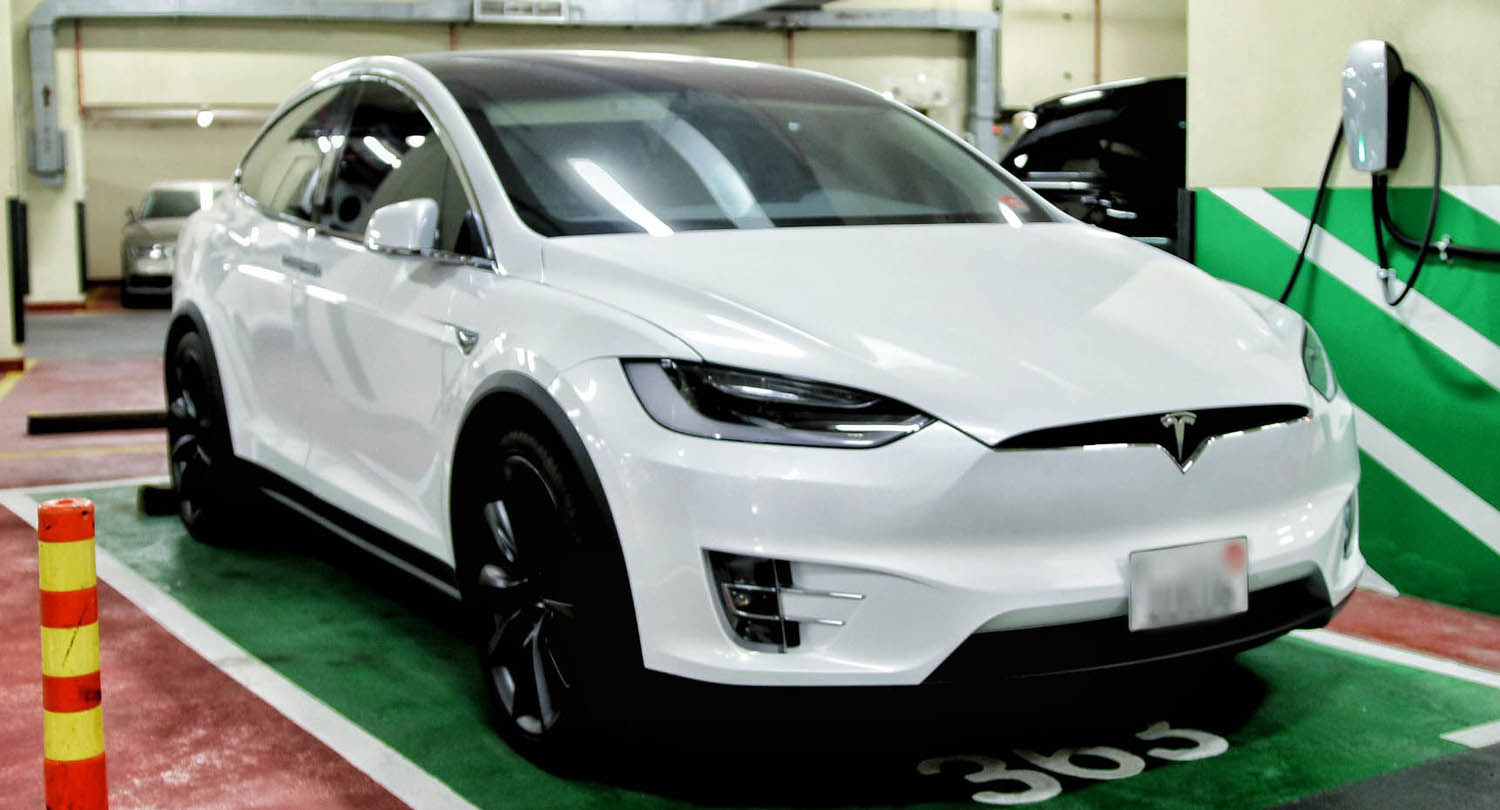 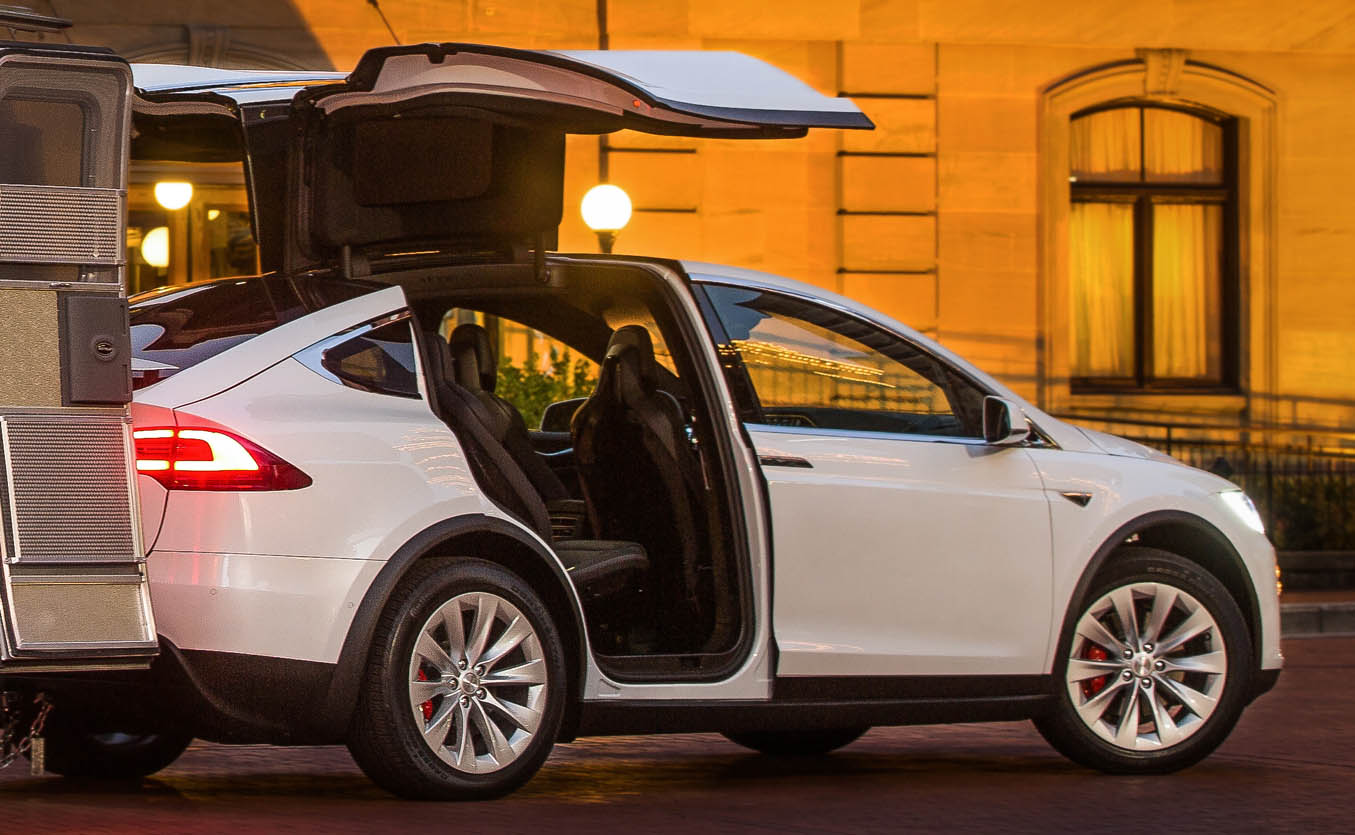 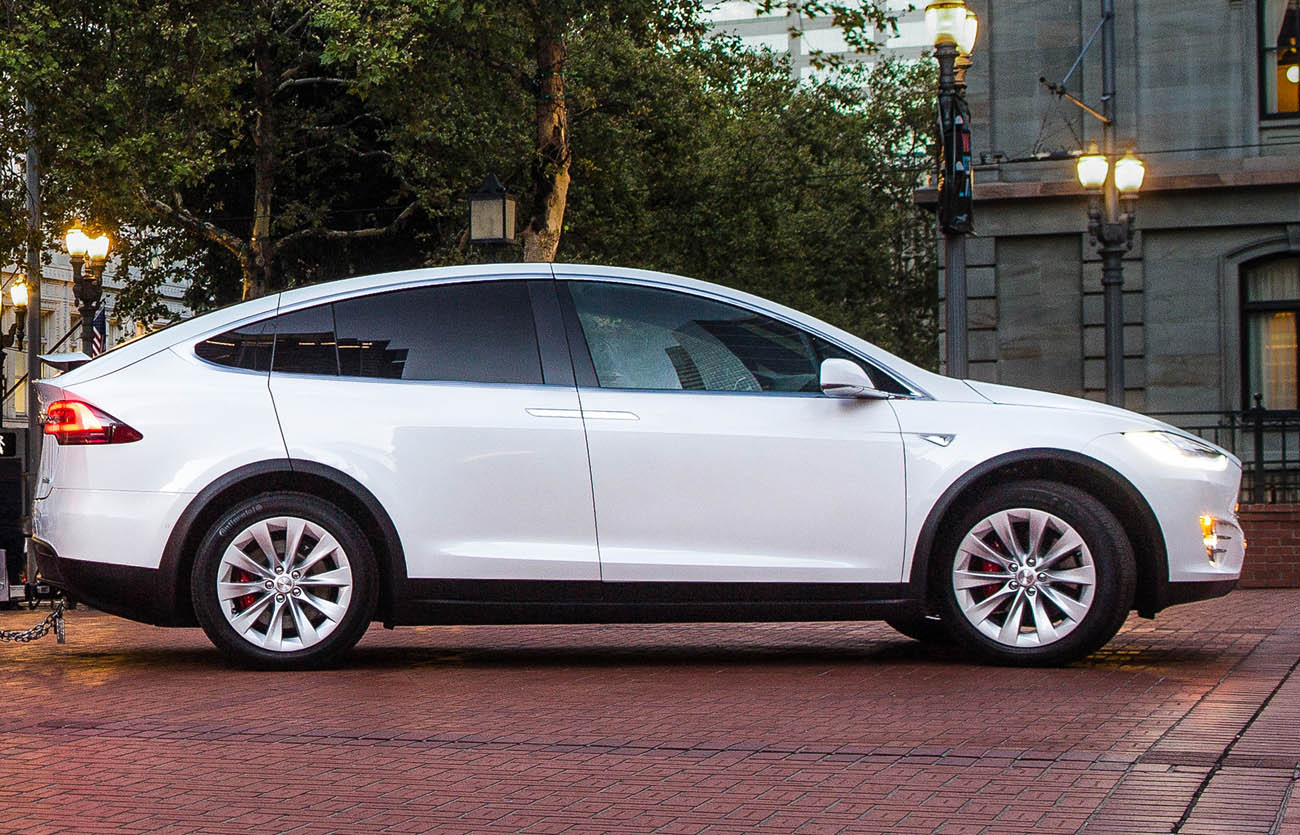 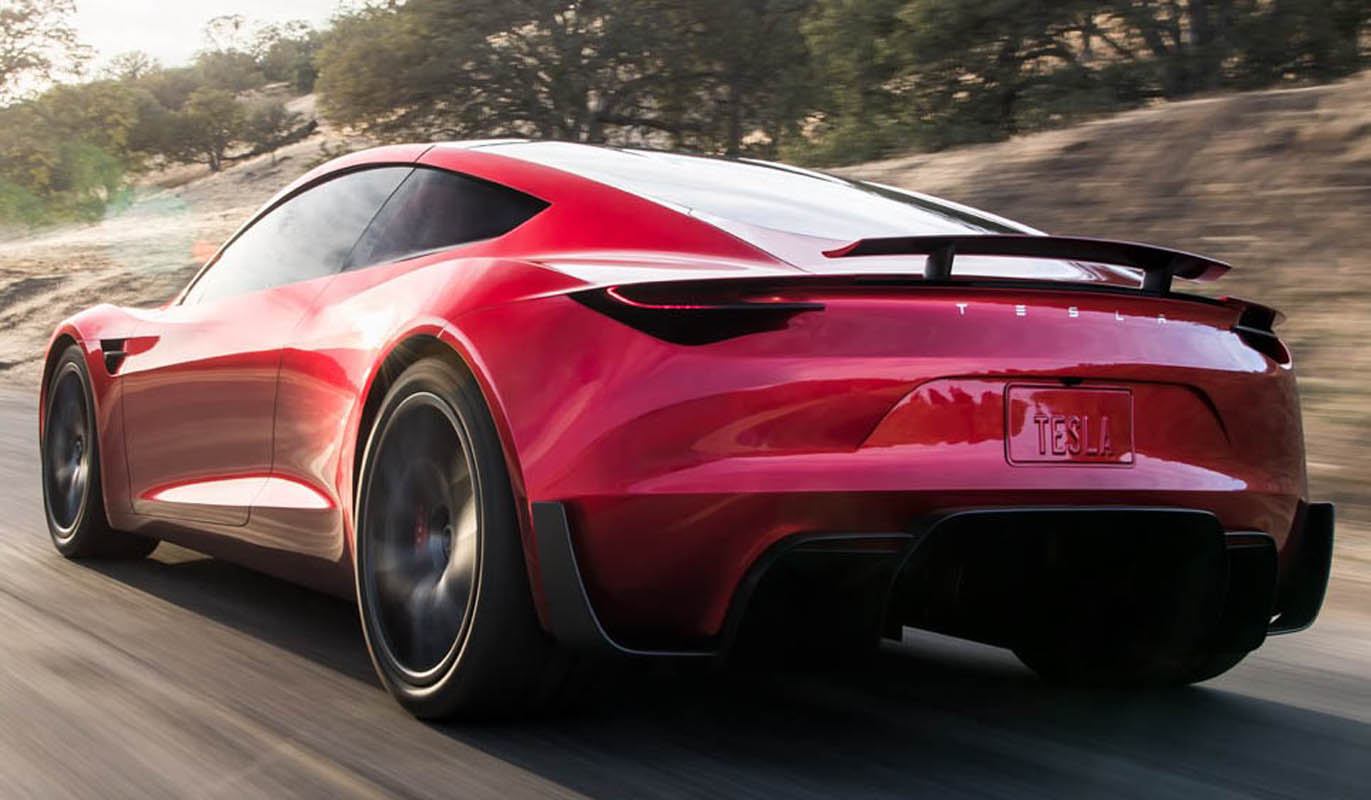 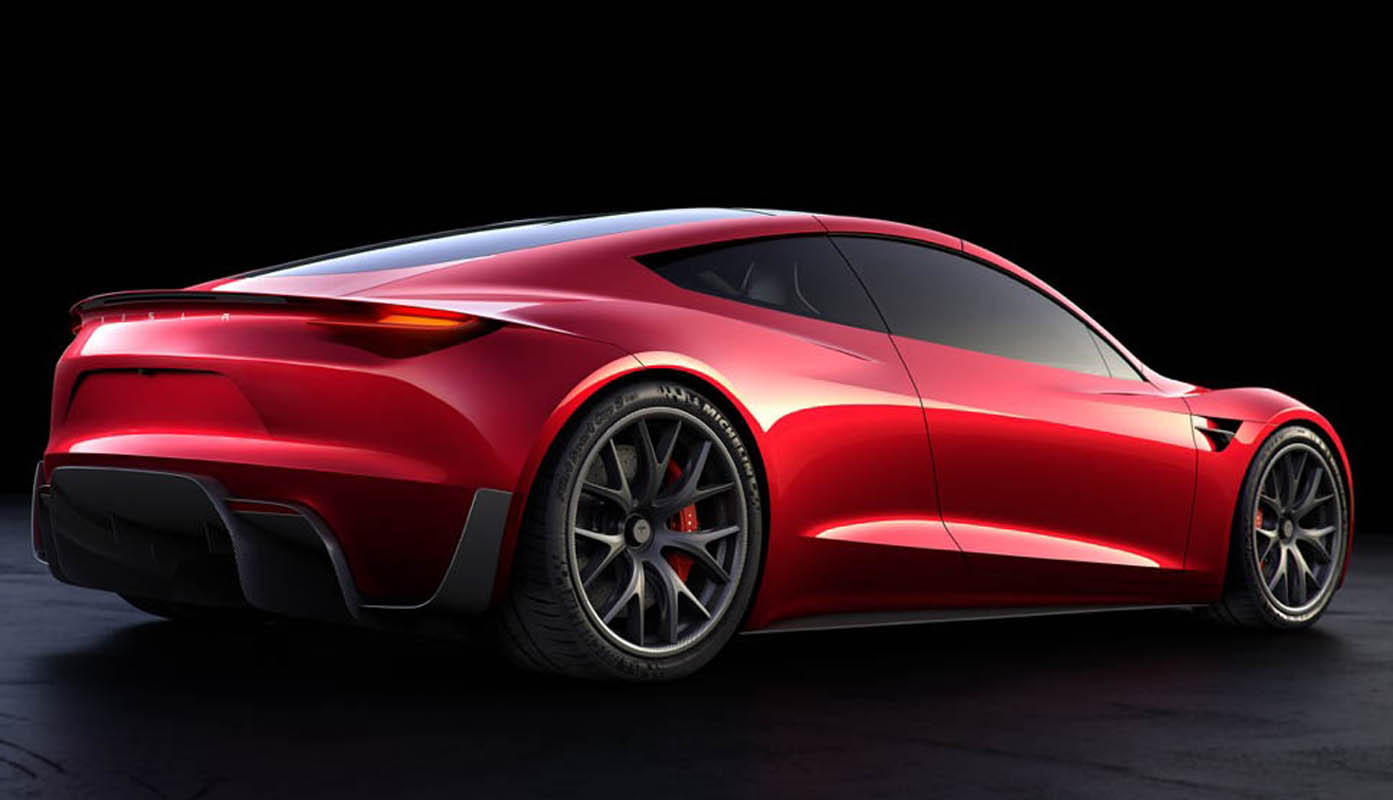 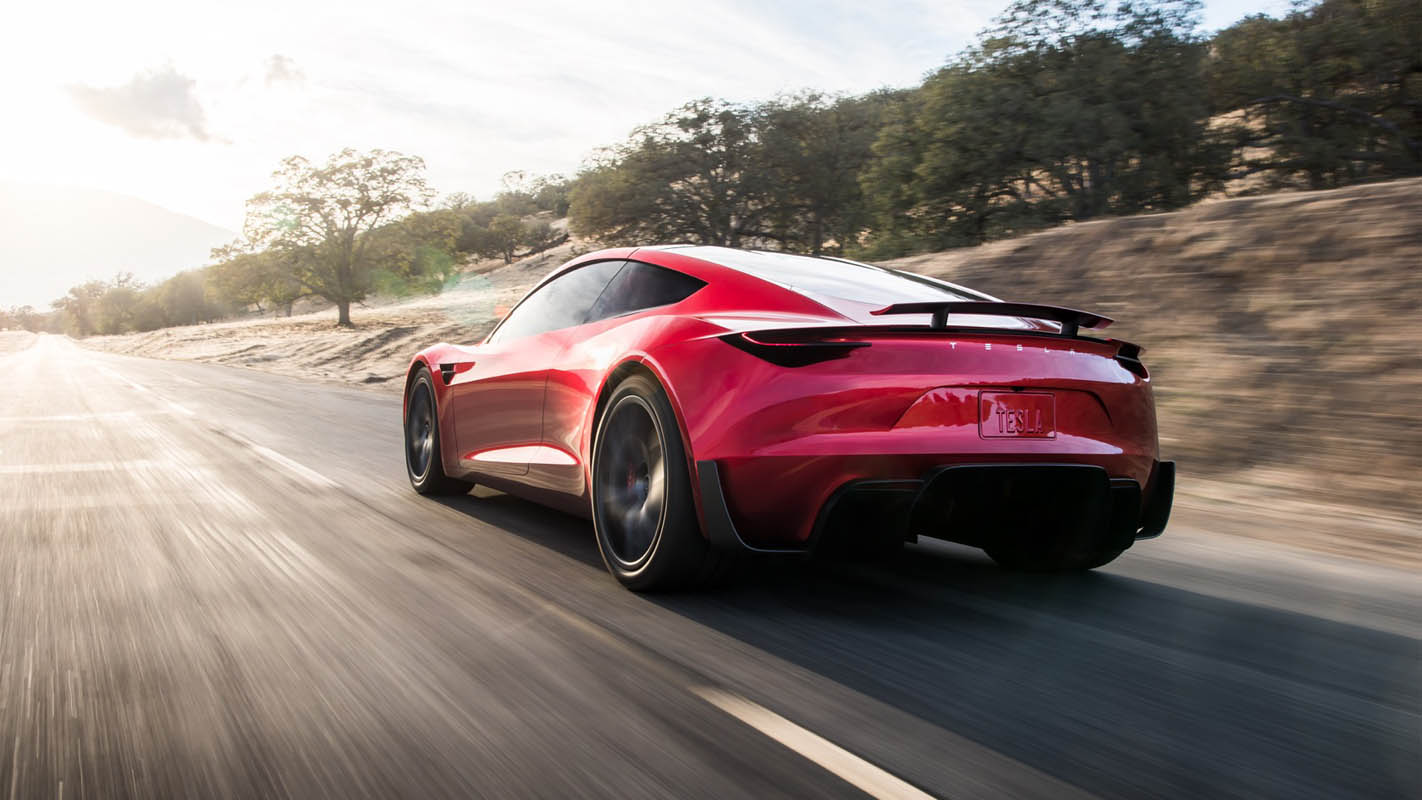 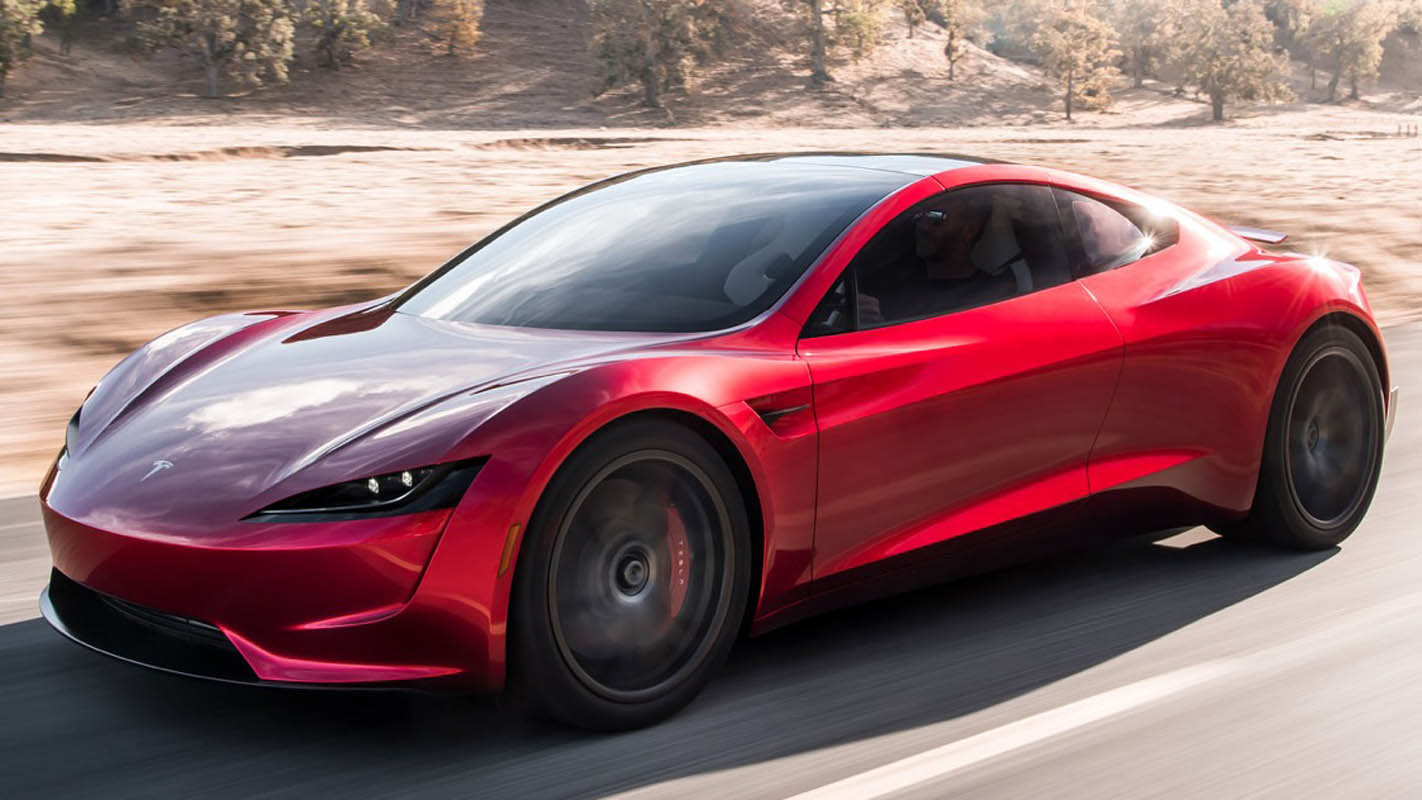 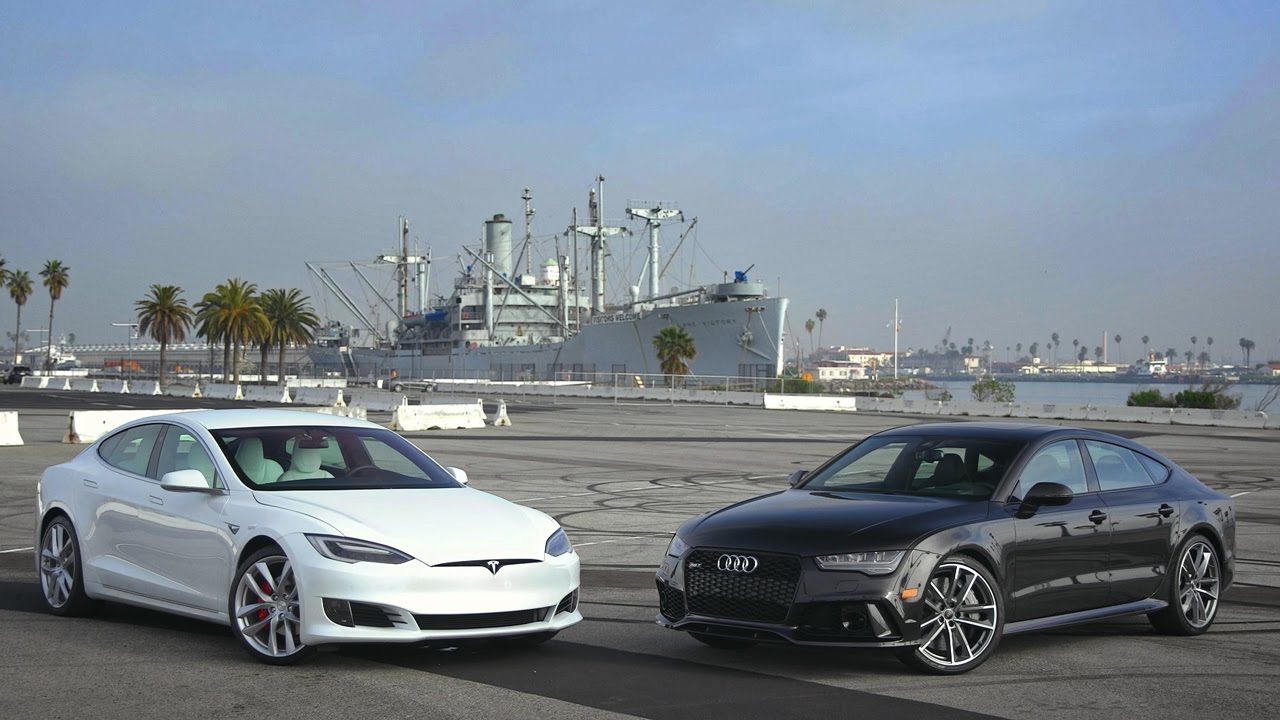 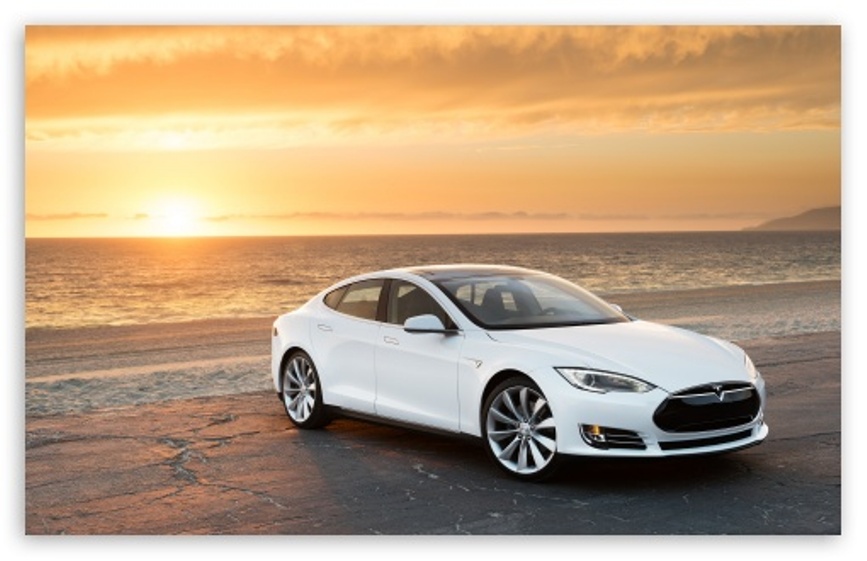 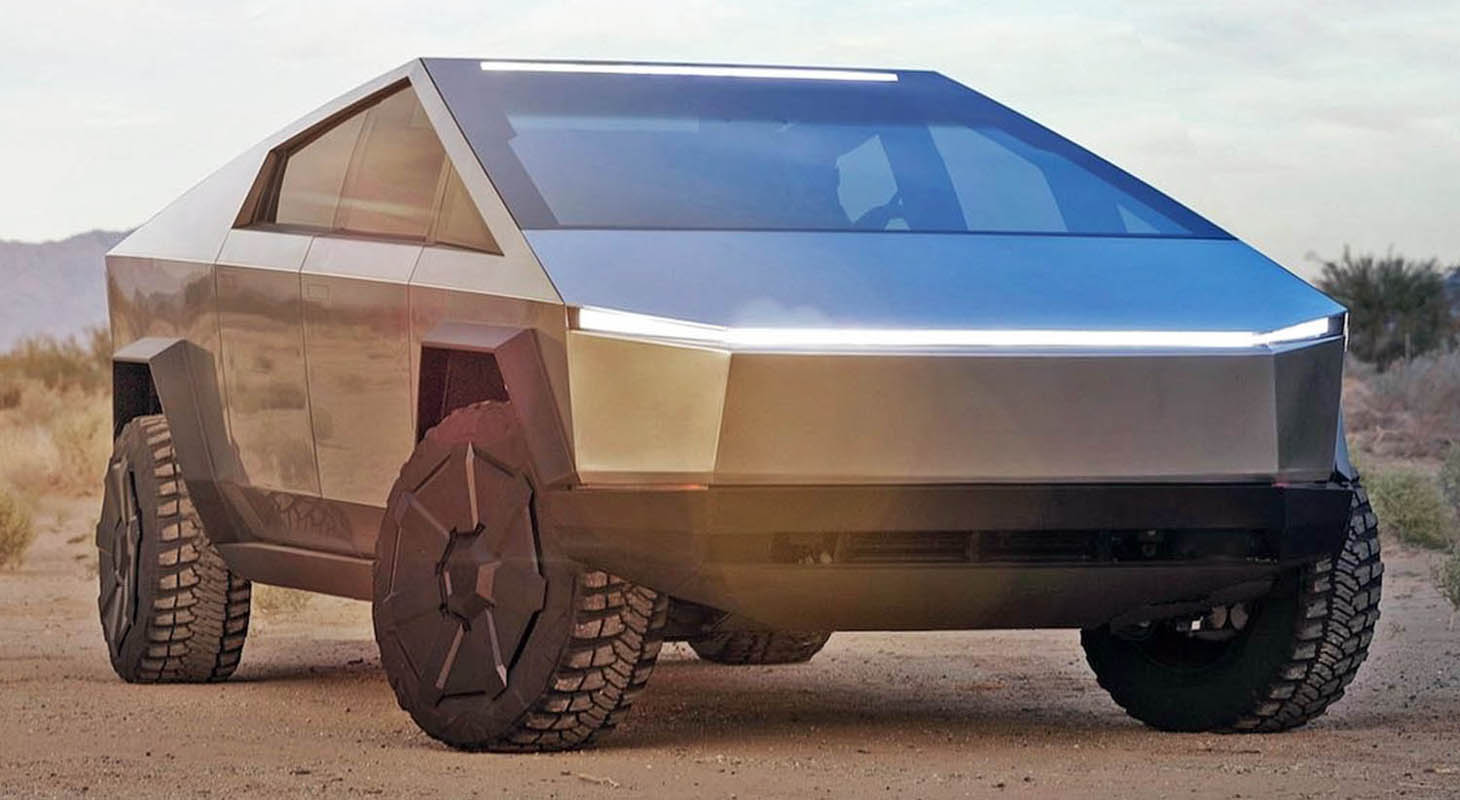