TOYOTA GAZOO Racing (TGR) has announced that it is reproducing spare parts for the Corolla Levin / Sprinter Trueno (“AE86”), and will start selling them both domestically and overseas on November 1, as part of the GR Heritage Parts Project.

The project reproduces spare parts that have been discontinued and sells them as genuine parts, in order to support customers who wish to continue driving older vehicles that are full of memories and that they truly love. TGR has already reproduced spare parts for the A70 and A80 Supra, the Toyota 2000GT, and the 40 Series Land Cruiser; the AE86 is the next model in the project.

The Levin and Trueno are the sports models in the Corolla and Sprinter series. Only vehicles equipped with the 1.6-liter DOHC 16-valve (4A-GEU) engine were given the “AE86” designation.

Despite production having ceased more than 30 years ago, the AE86 continues to be extremely popular today, and is affectionately referred to in Japan as “hachi-roku,” meaning “eight-six.” The GR86 that was launched on October 28, 2021, and the 86 that went on sale in April 2012 both inherited the culture and tradition of the AE86.

From November 1, as and when preparations are complete, TGR will gradually make reproduced parts available for purchase at Toyota dealers, in the same way as normal genuine parts. However, the reproduced parts will only be produced for a limited period with the special cooperation of its suppliers; for this reason, after their production periods have ended, each reproduced part will only be available for purchase for as long as stocks last. Details such as part numbers and production periods will be published on the TGR website from November 1, beginning with the parts that are ready for sale. 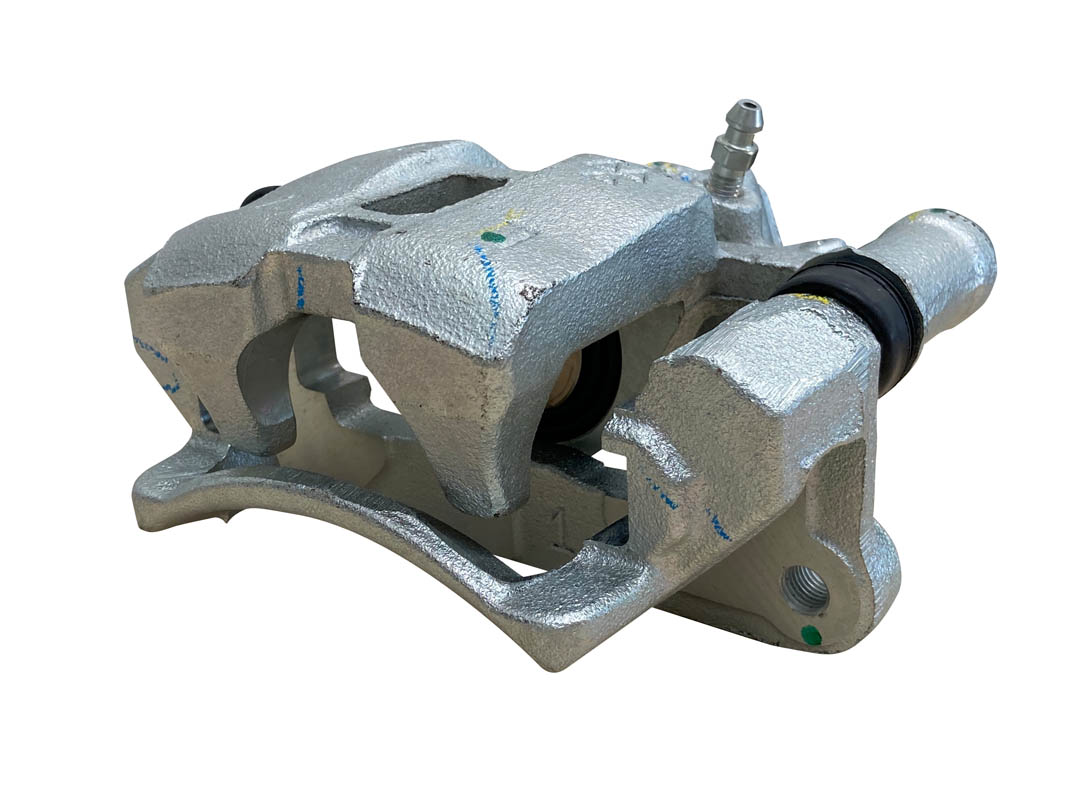 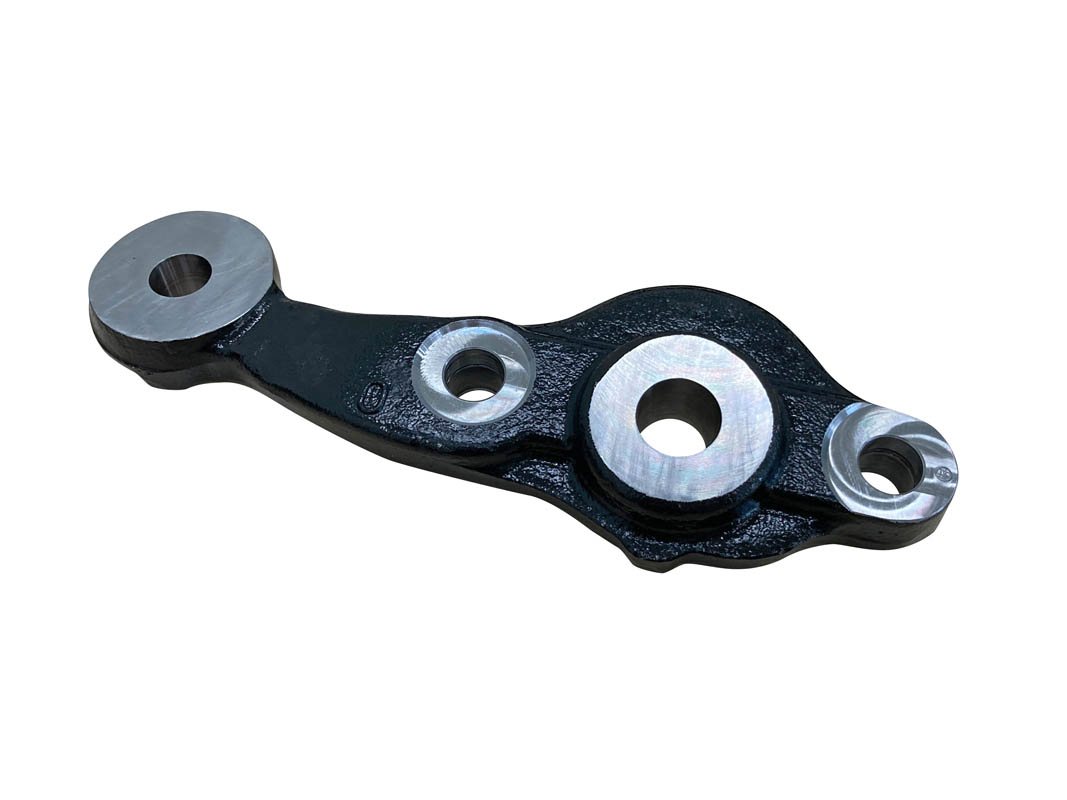 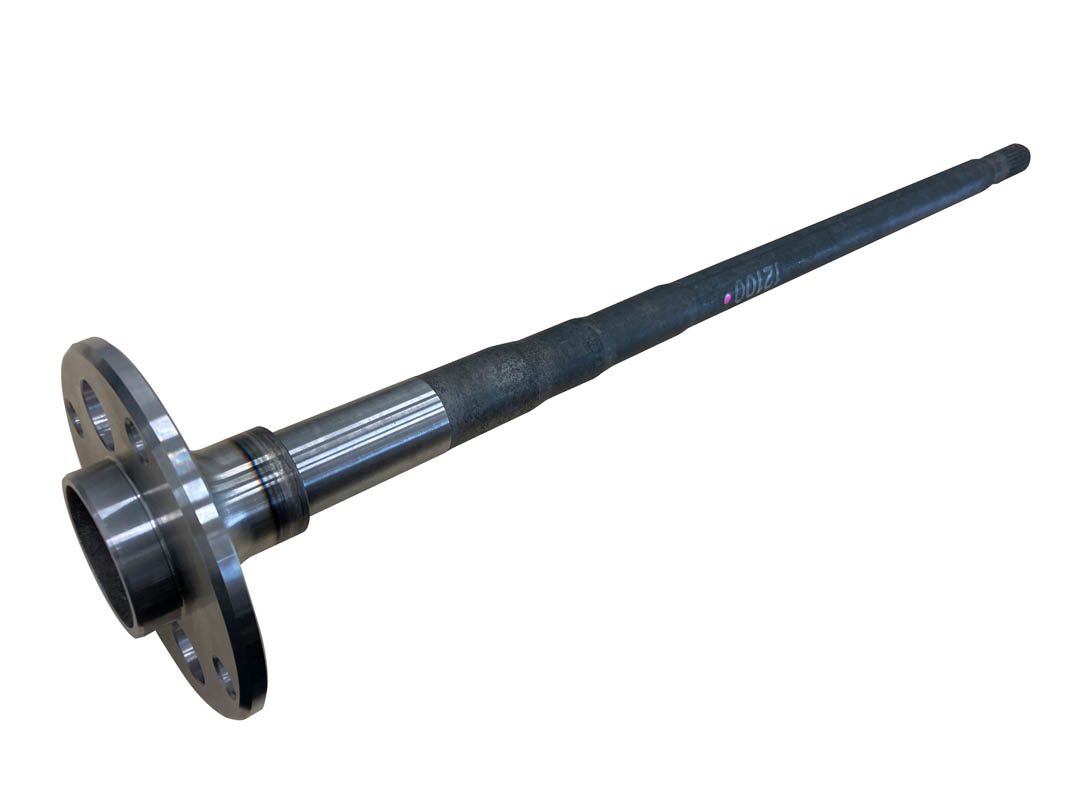