The new name and governance of Stellantis take effect 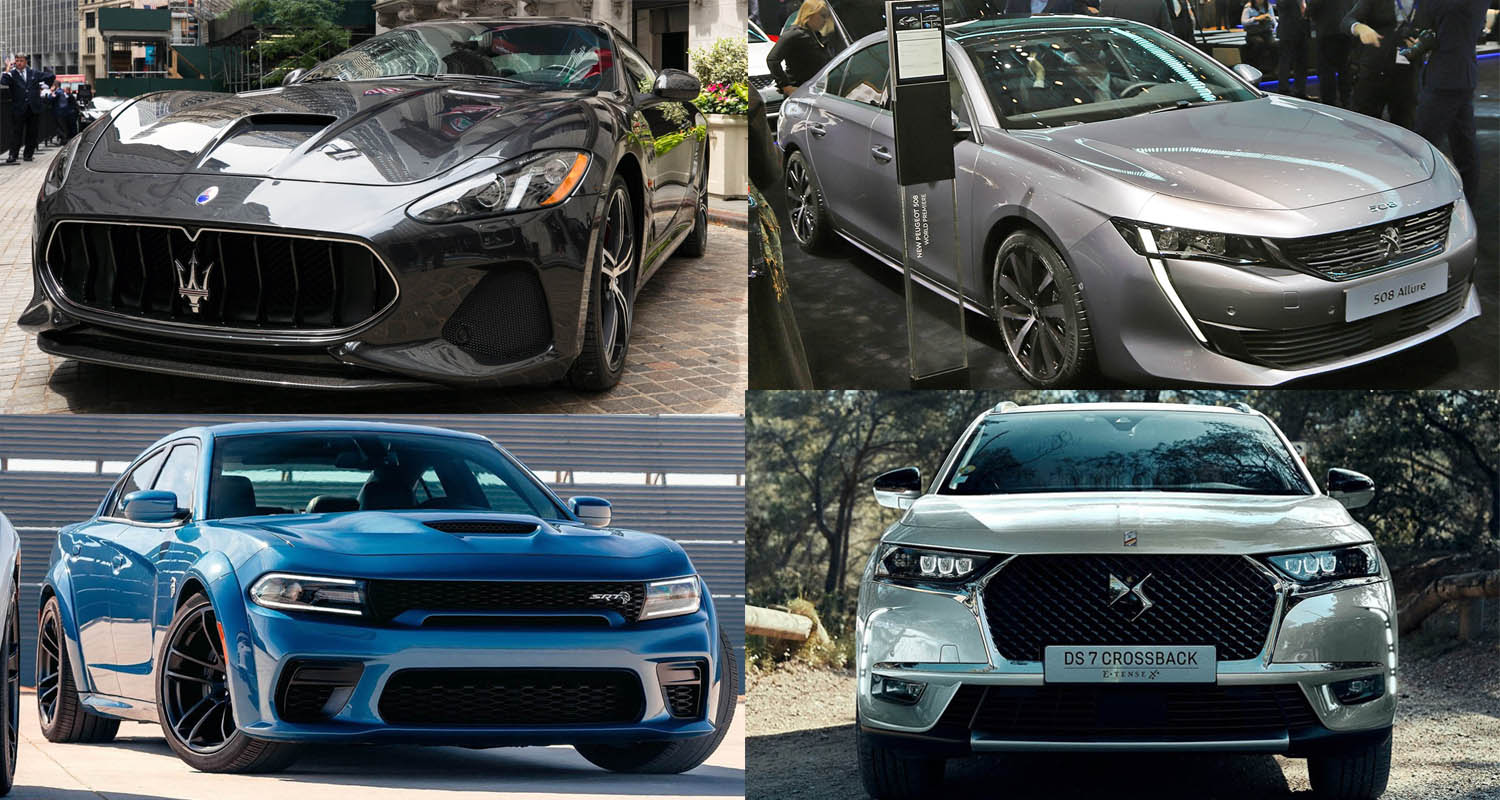 “Stellantis” announced today that, following completion of the merger of Peugeot S.A. (“Groupe PSA”) and Fiat Chrysler Automobiles N.V. (“FCA”) on January 16, 2021, today the combined company was renamed Stellantis, the Board of Directors of Stellantis was appointed, and Stellantis’s Articles of Association became effective.

In addition, the Board of Directors of Stellantis appointed today an Audit Committee, a Remuneration Committee and a Governance and Sustainability Committee with the following compositions. Audit Committee: Ann Godbehere (chairperson), Wan Ling Martello and Henri De Castries.

Stellantis is one of the world’s leading automakers and a mobility provider, guided by a clear vision: to offer freedom of movement with distinctive, affordable and reliable mobility solutions.

In addition to the Group’s rich heritage and broad geographic presence, its greatest strengths lie in its sustainable performance, depth of experience and the wide-ranging talents of employees working around the globe.

Stellantis will leverage its broad and iconic brand portfolio, which was founded by visionaries who infused the marques with passion and a competitive spirit that speaks to employees and customers alike.

Stellantis aspires to become the greatest, not the biggest while creating added value for all stakeholders as well as the communities in which it operates. 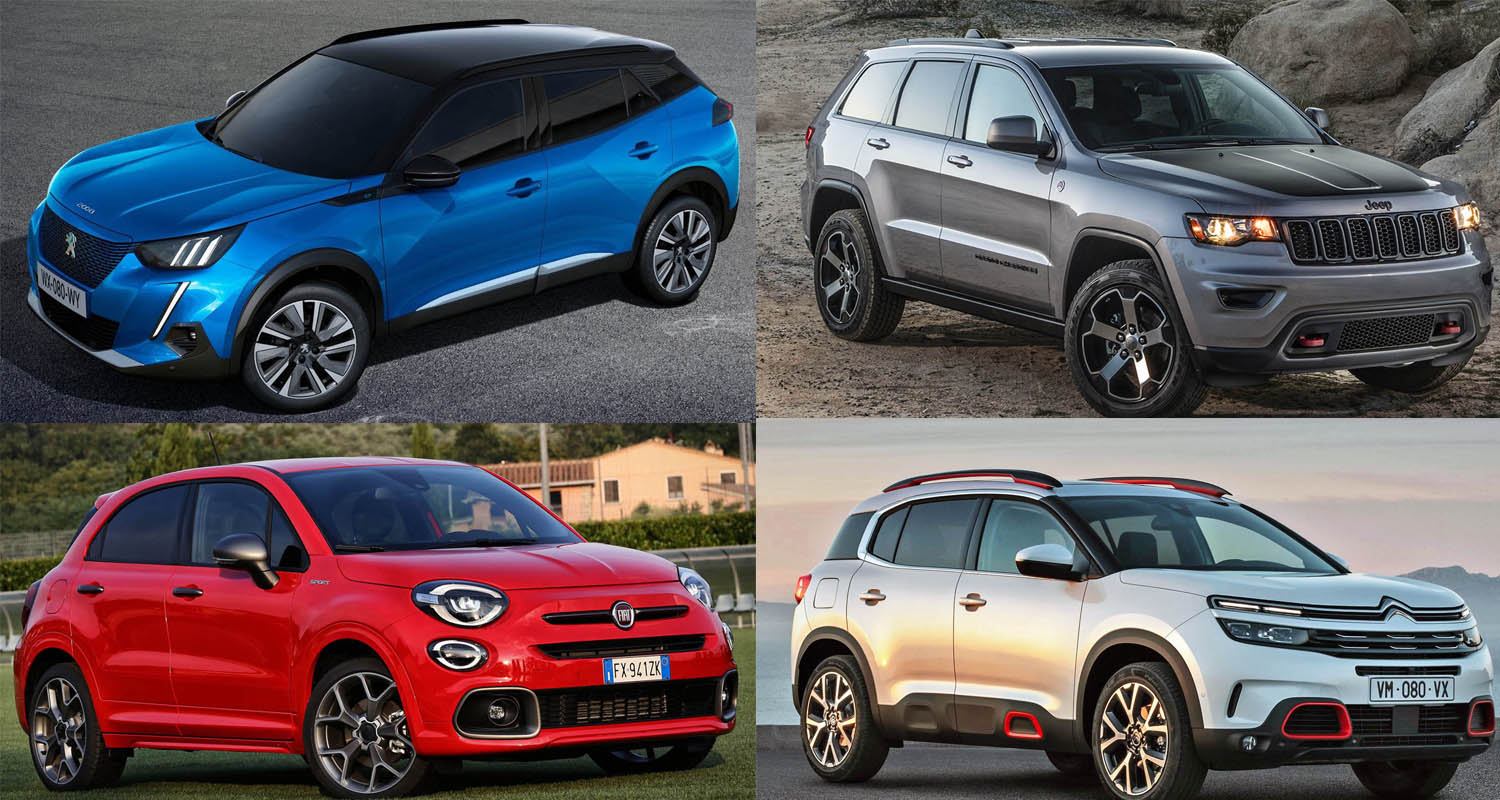 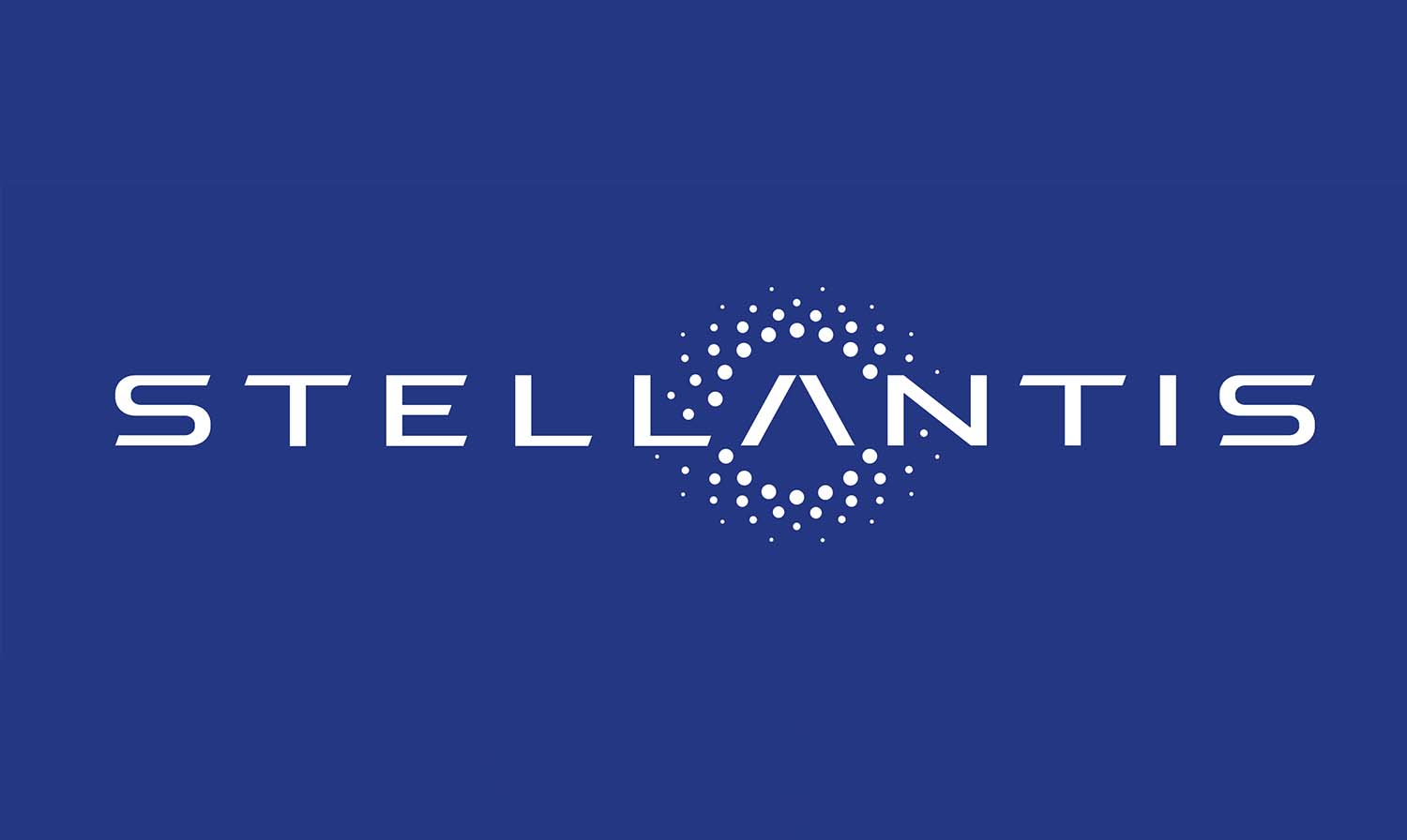 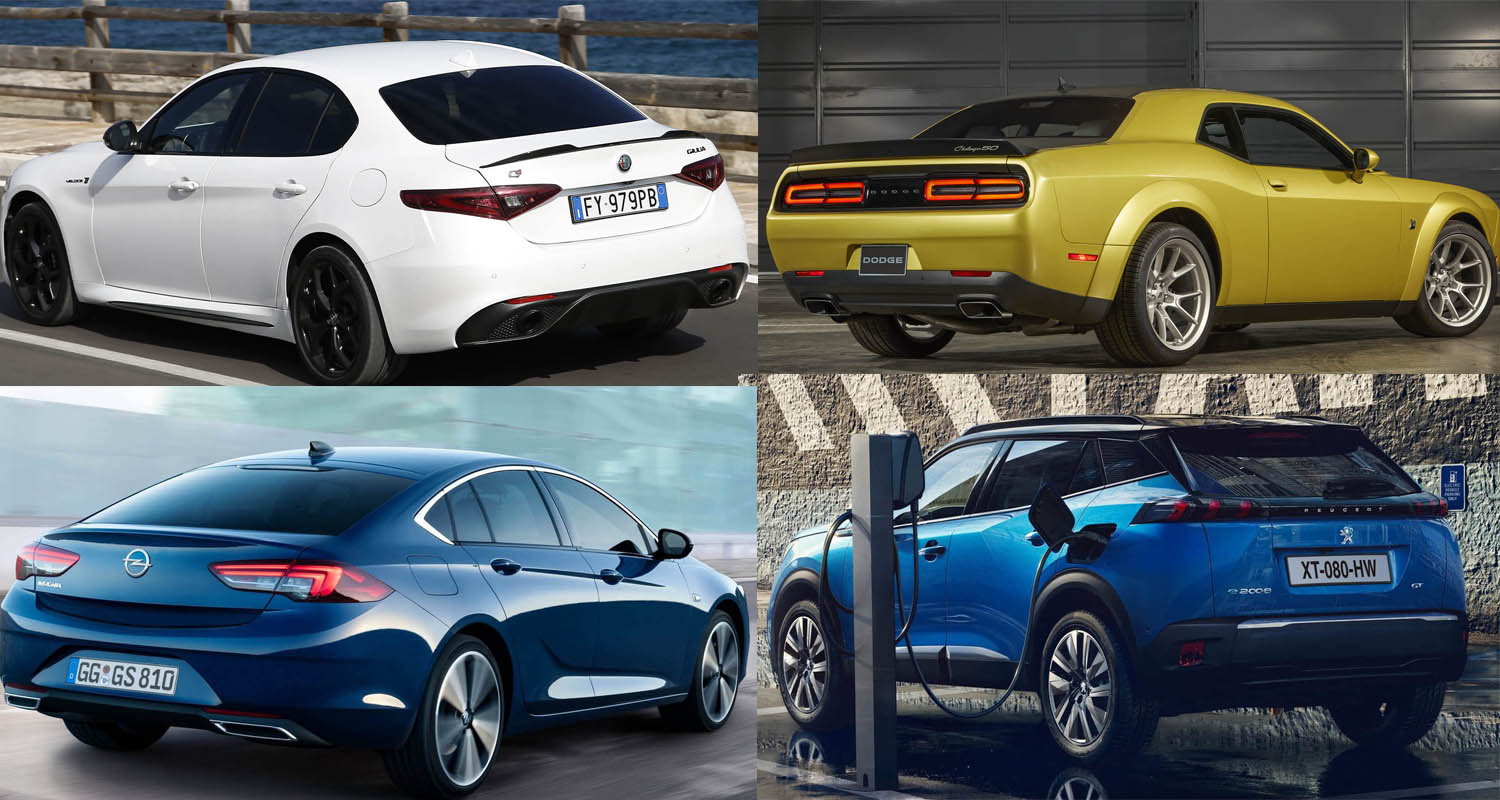 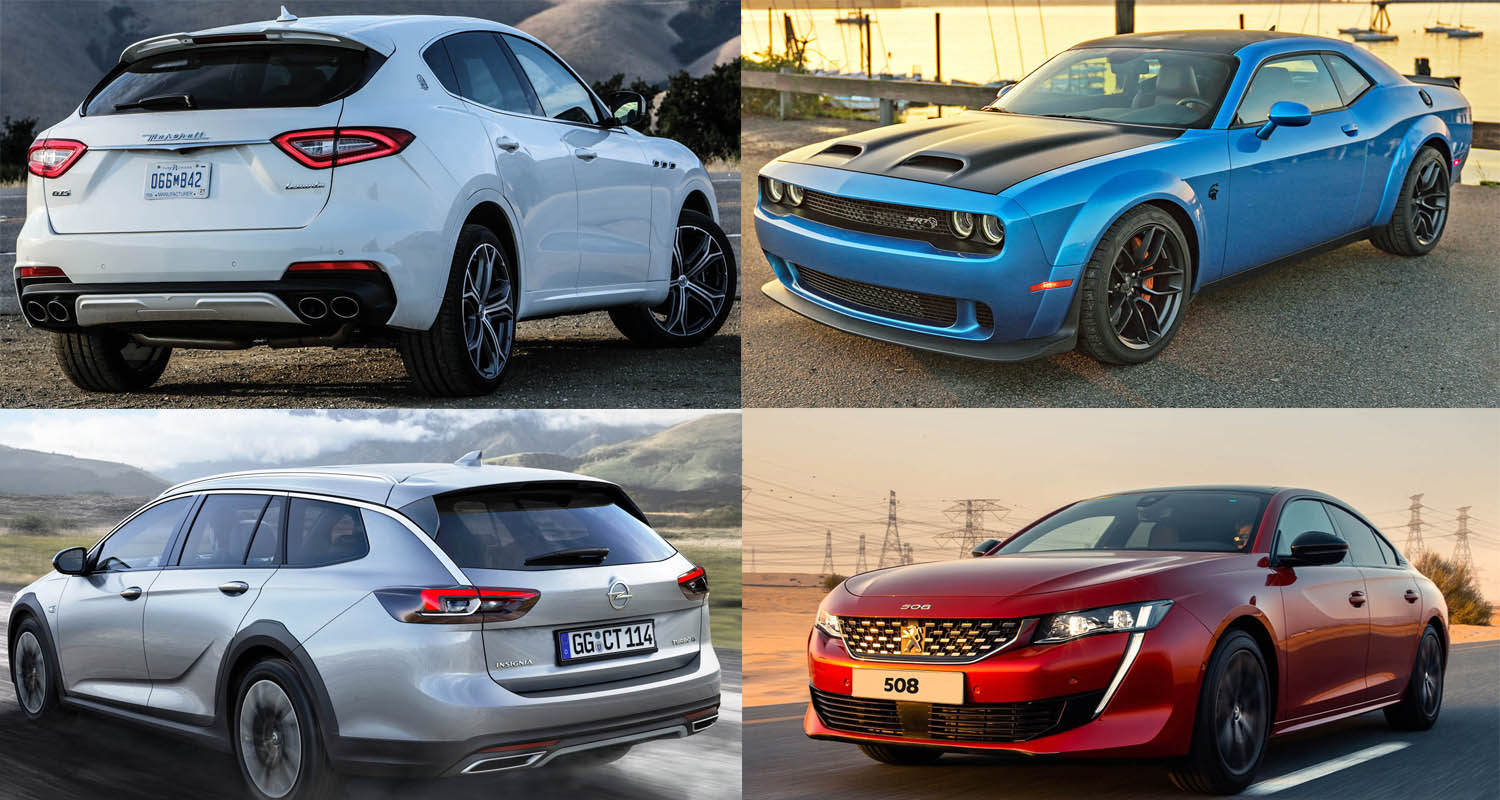 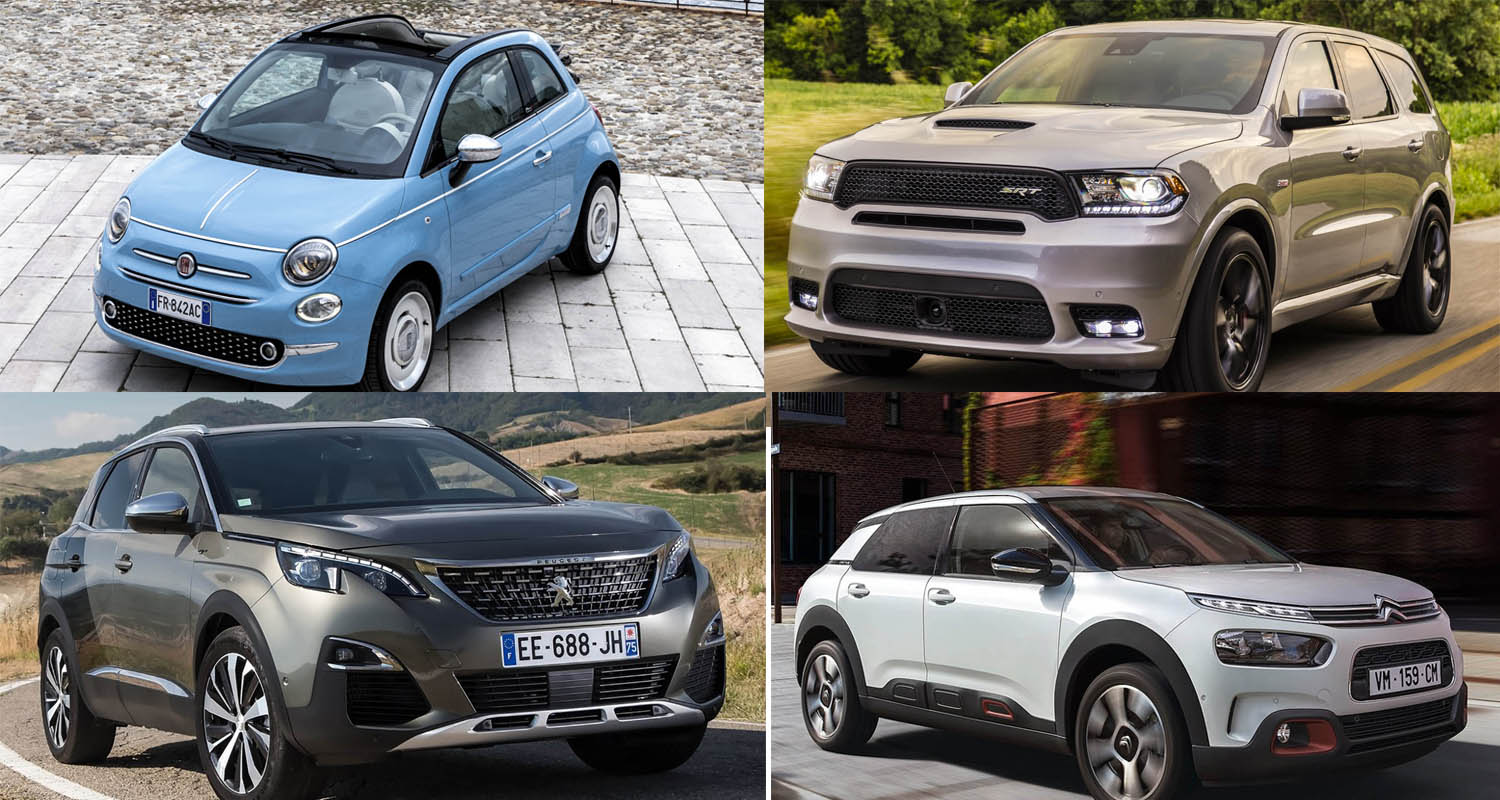