The Acura Integra Is Coming For a New Generation 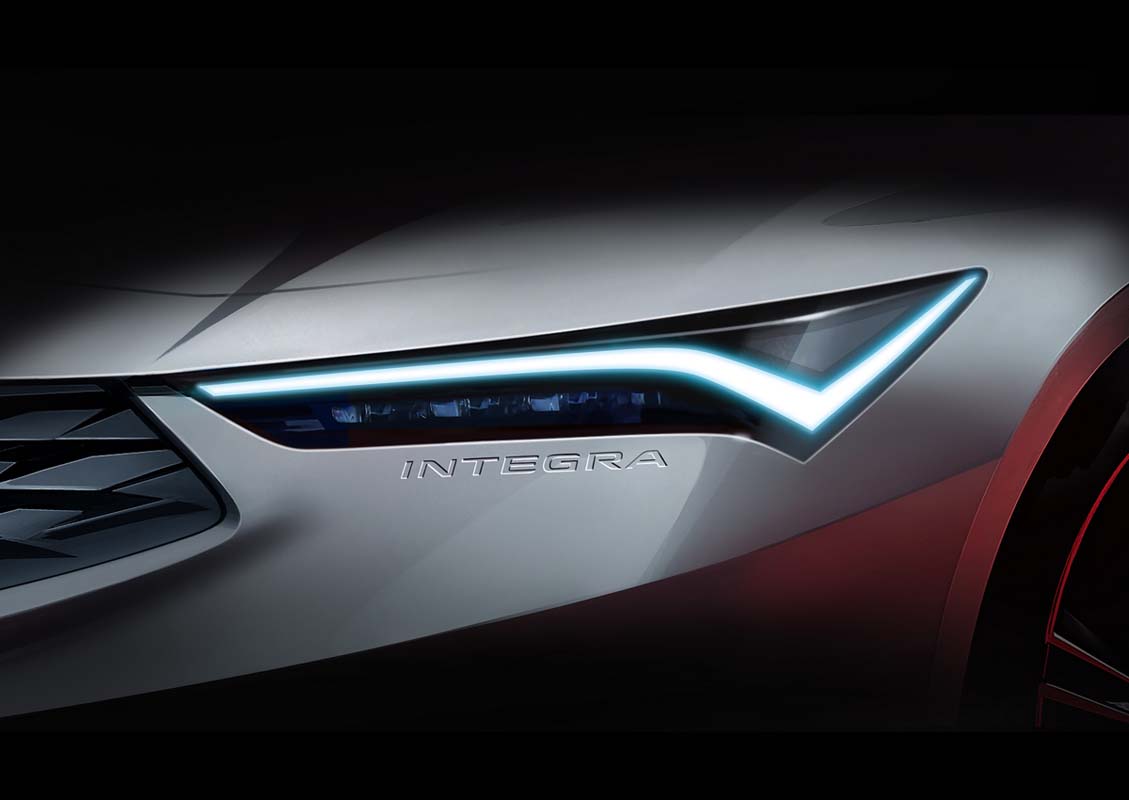 Acura today announced the return of the Integra during its annual appearance at Monterey Car Week. The legendary nameplate, one of two models in the original product lineup when Acura launched on March 27, 1986, will rejoin the performance brand’s product portfolio as a new compact premium entrant next year.

“The Integra is back,” said Jon Ikeda Vice President and Acura Brand Officer. “I’m thrilled to say Integra is returning to the Acura lineup with the same fun-to-drive spirit and DNA of the original, fulfilling our commitment to Precision Crafted Performance in every way – design, performance and the overall driving experience.”

More details about the new Acura Integra will be available closer to its 2022 introduction.

About Acura
Acura is a leading automotive nameplate that delivers Precision Crafted Performance – a commitment to expressive styling, high-performance and innovative engineering, all built on a foundation of quality and reliability. The Acura lineup features five distinctive models – the ILX and TLX sport sedans, the RDX and MDX sport-utility vehicles, high-performance Type S variants and the electrified NSX supercar. All 2021 model year and newer Acura vehicles sold in America are made in the U.S., using domestic and globally sourced parts. 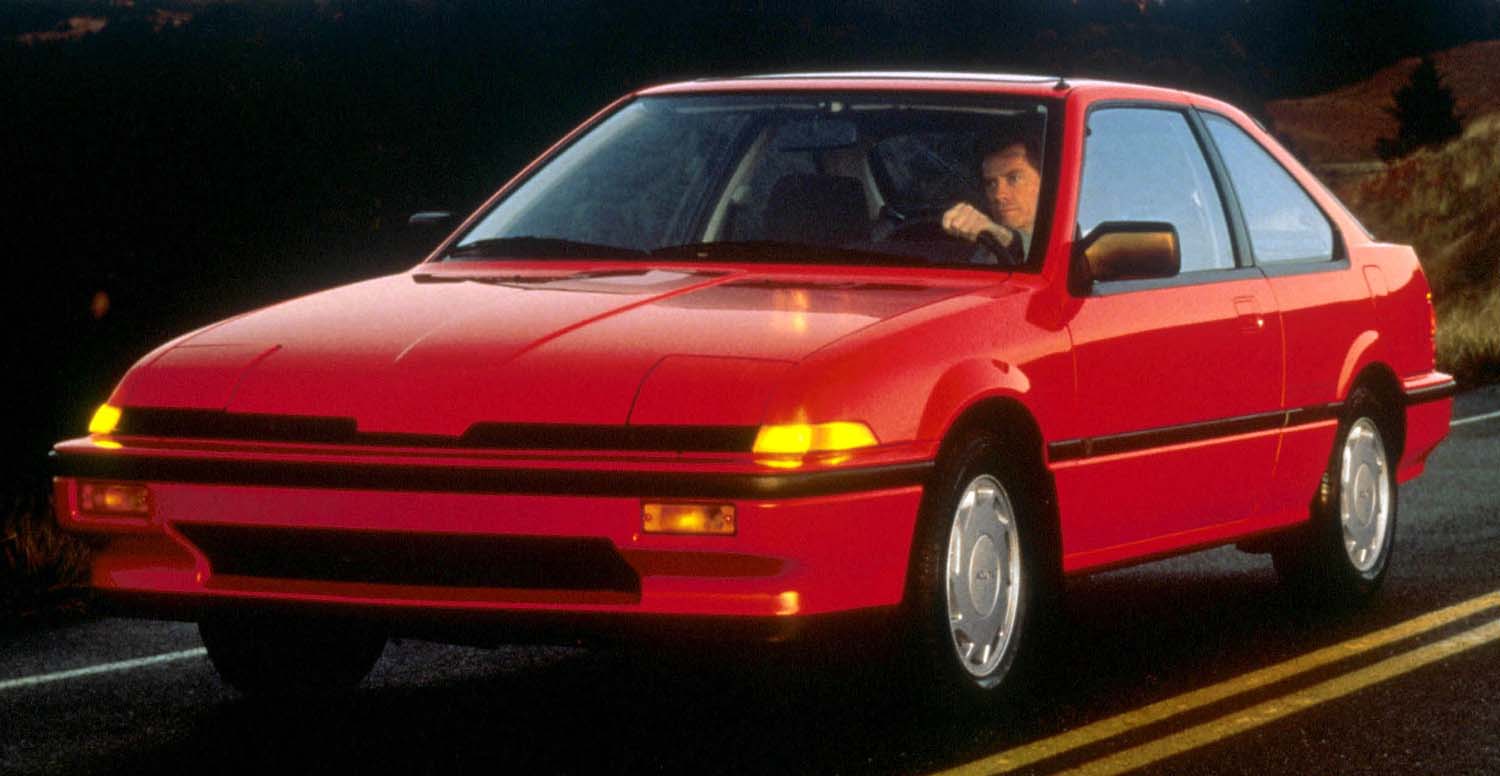 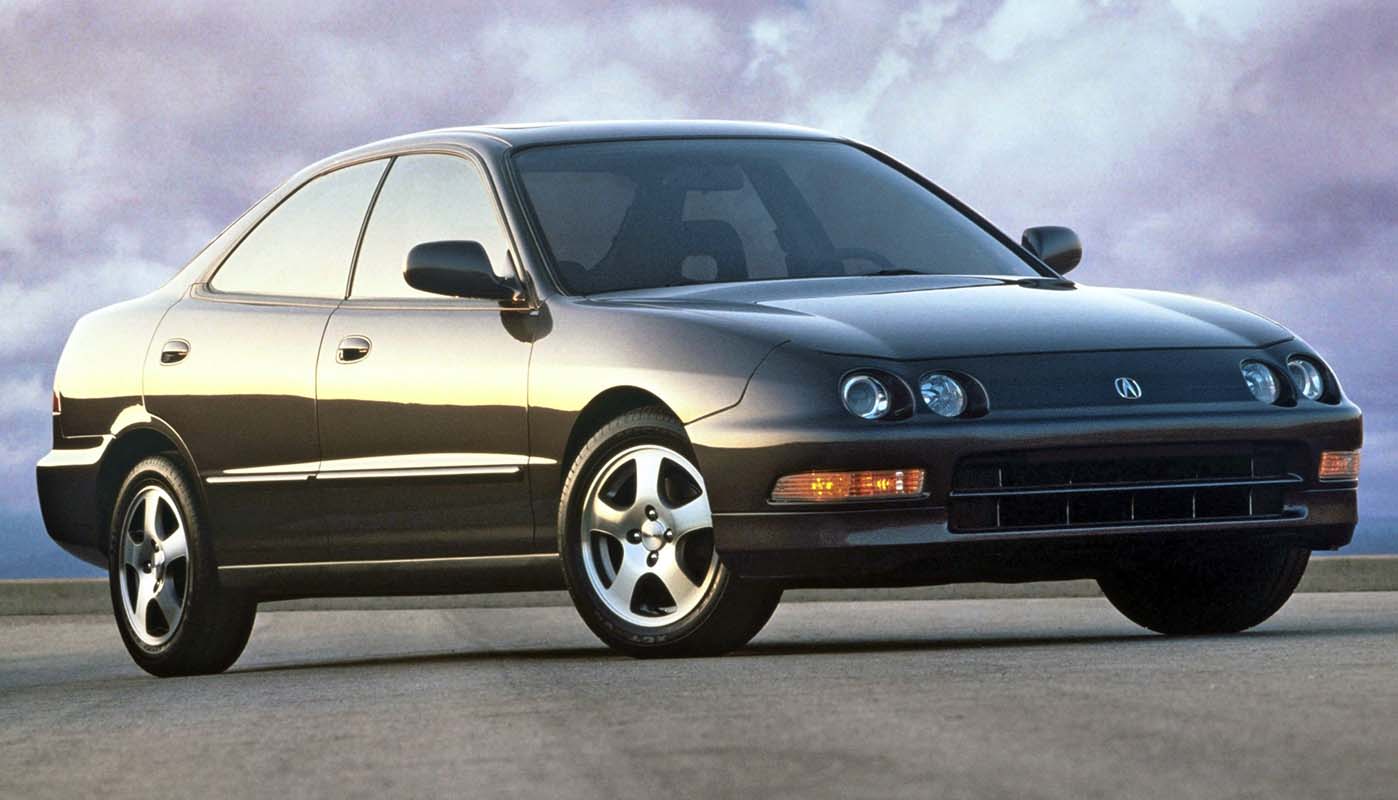 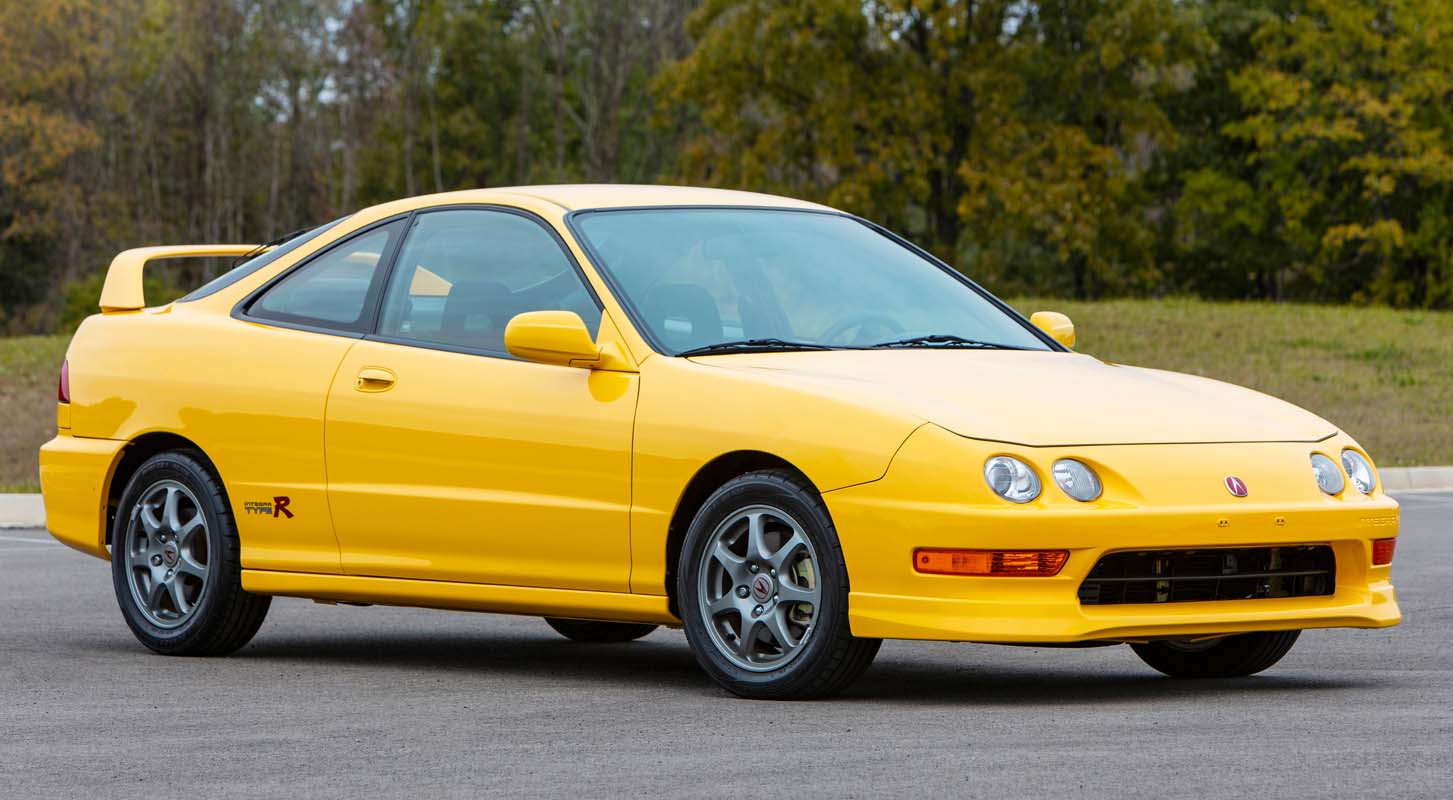 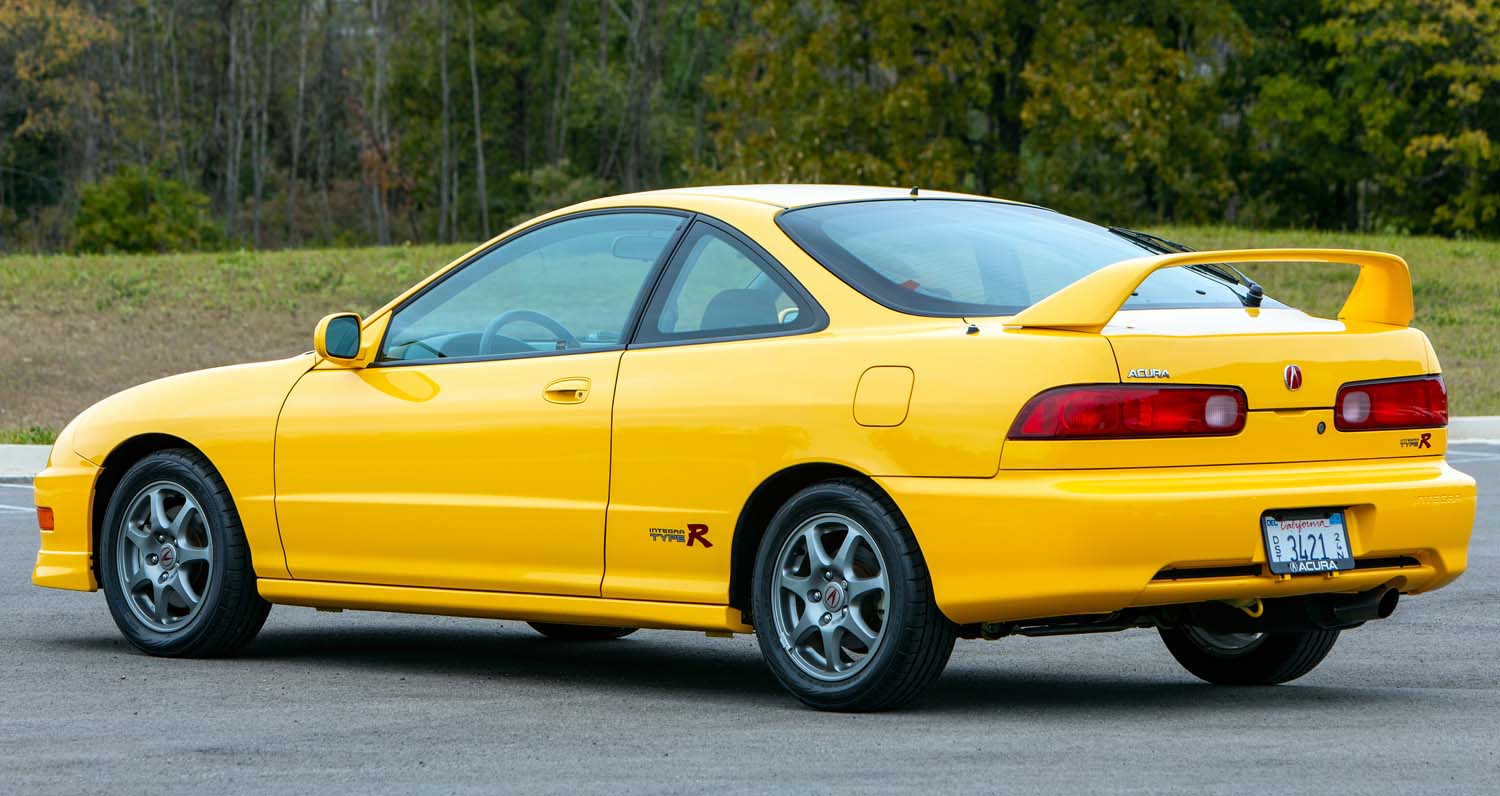 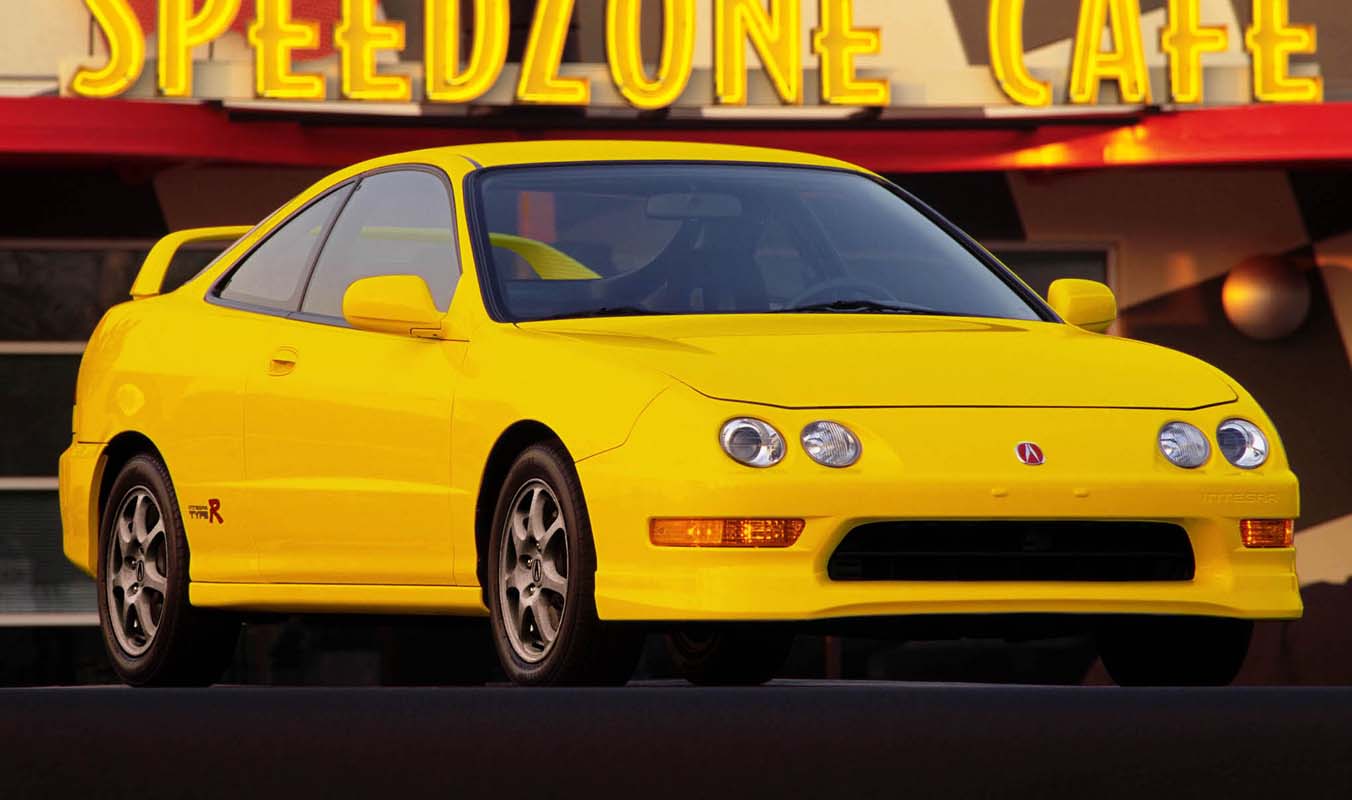 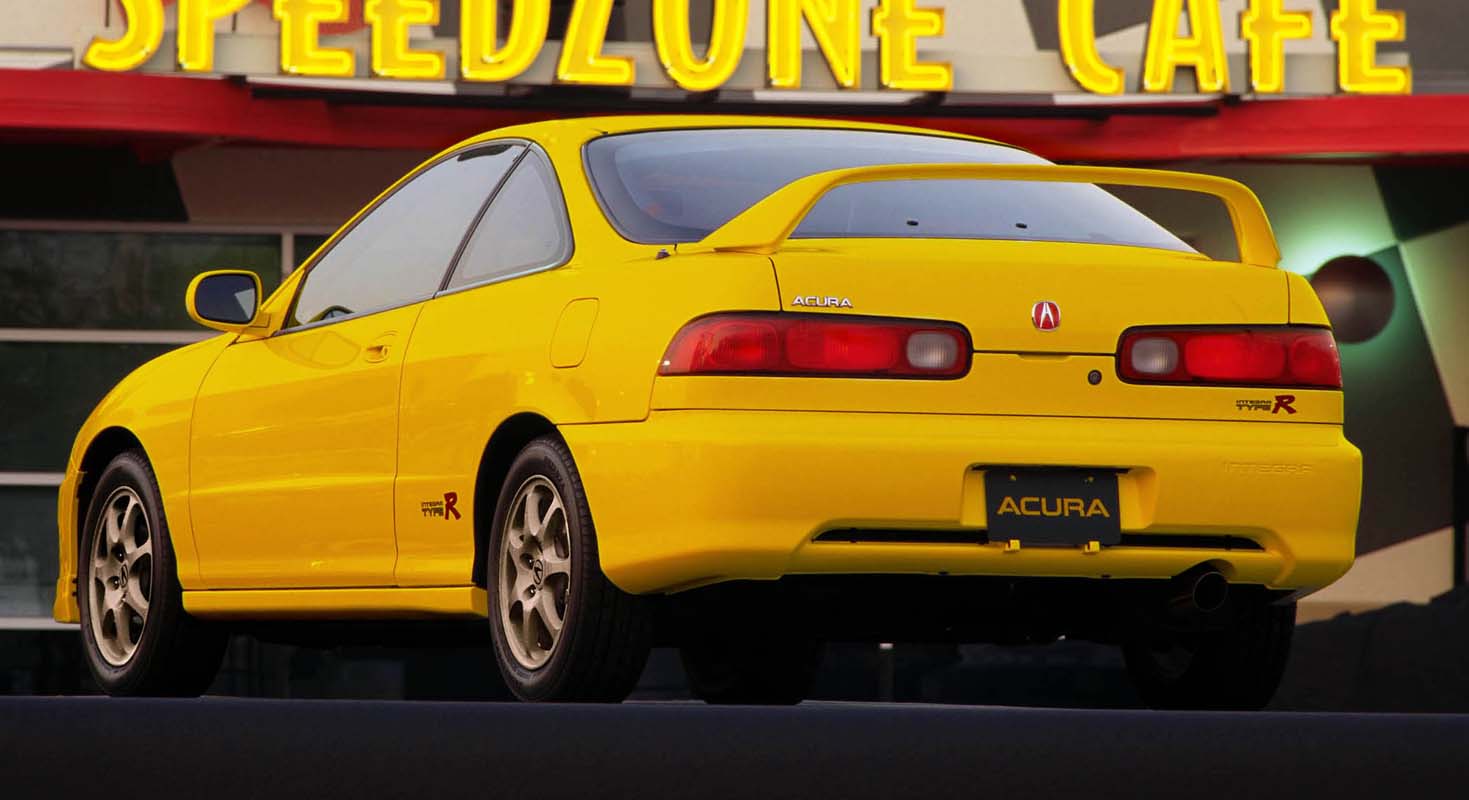 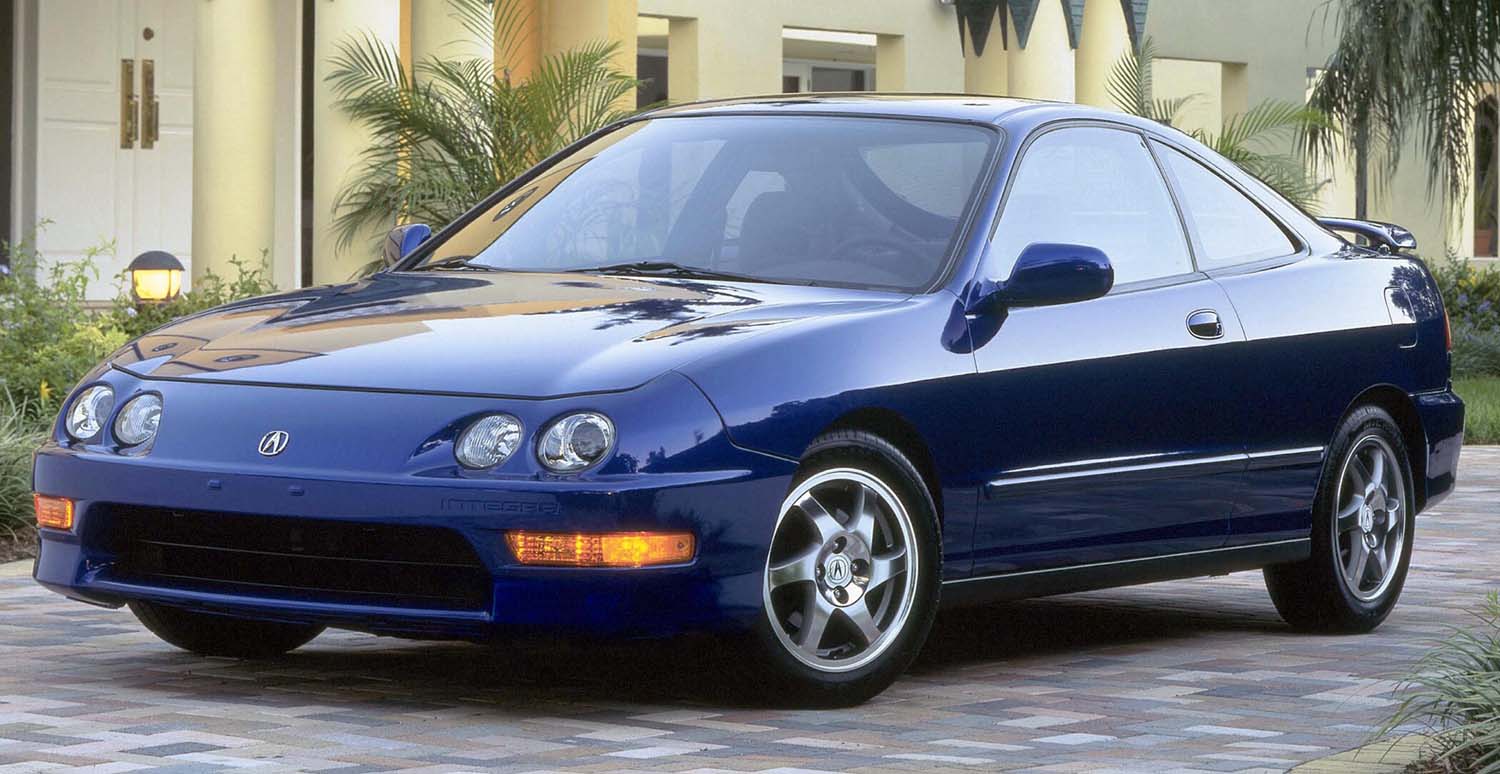 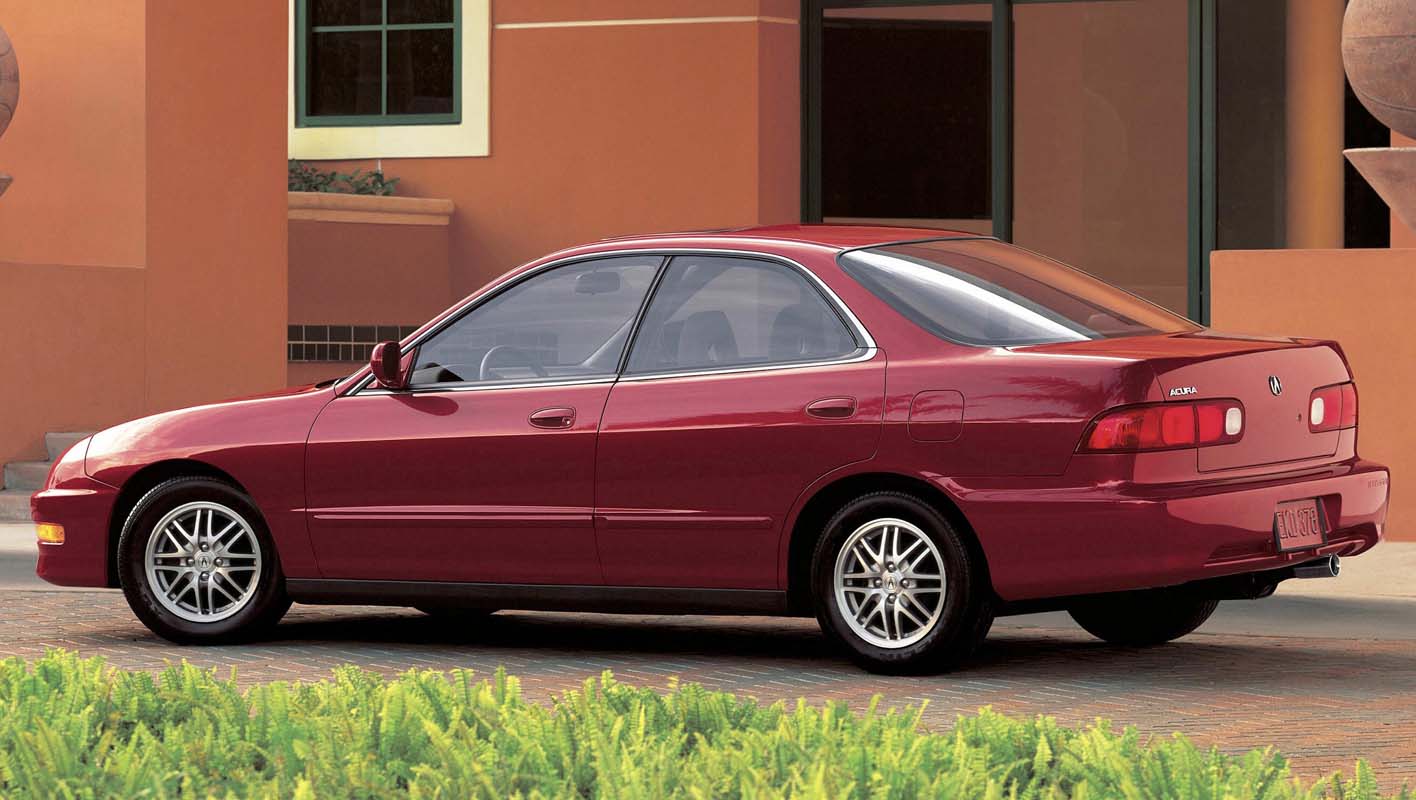 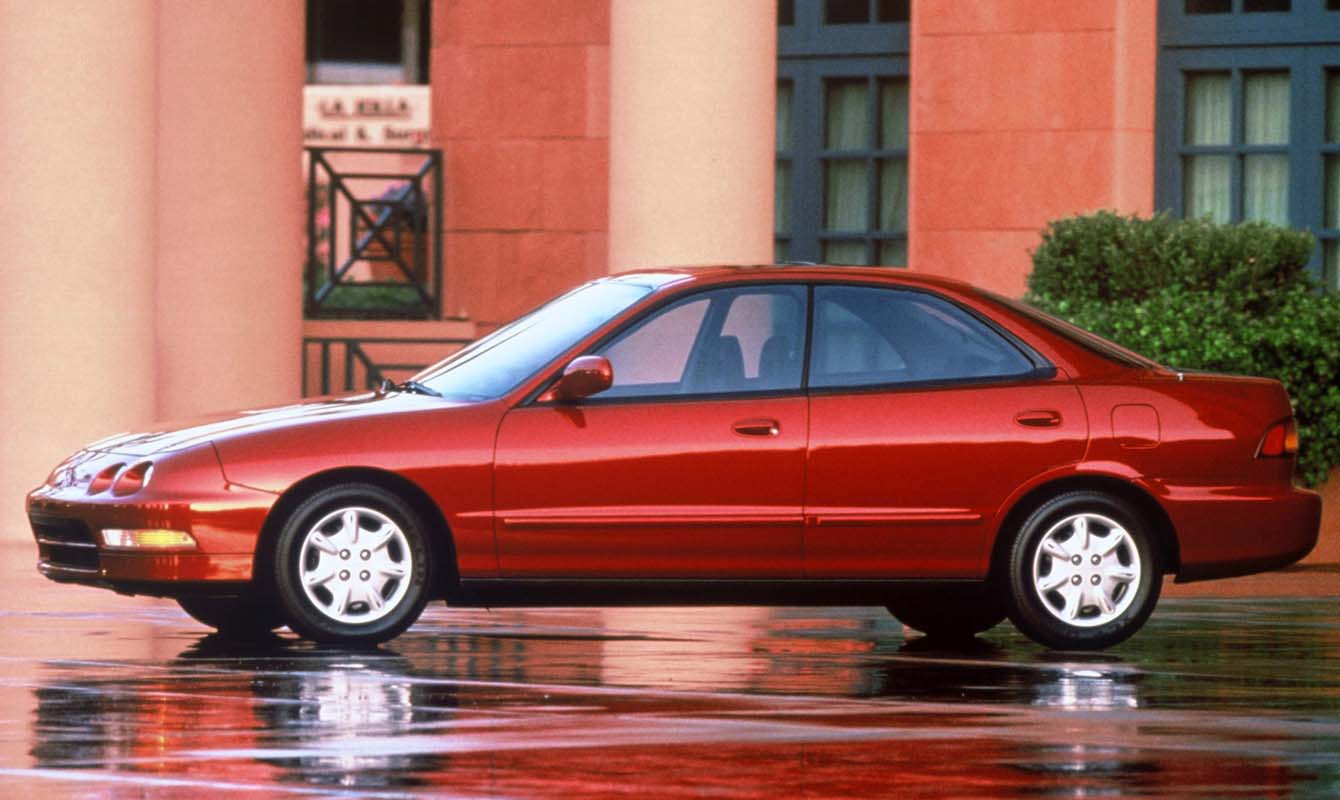 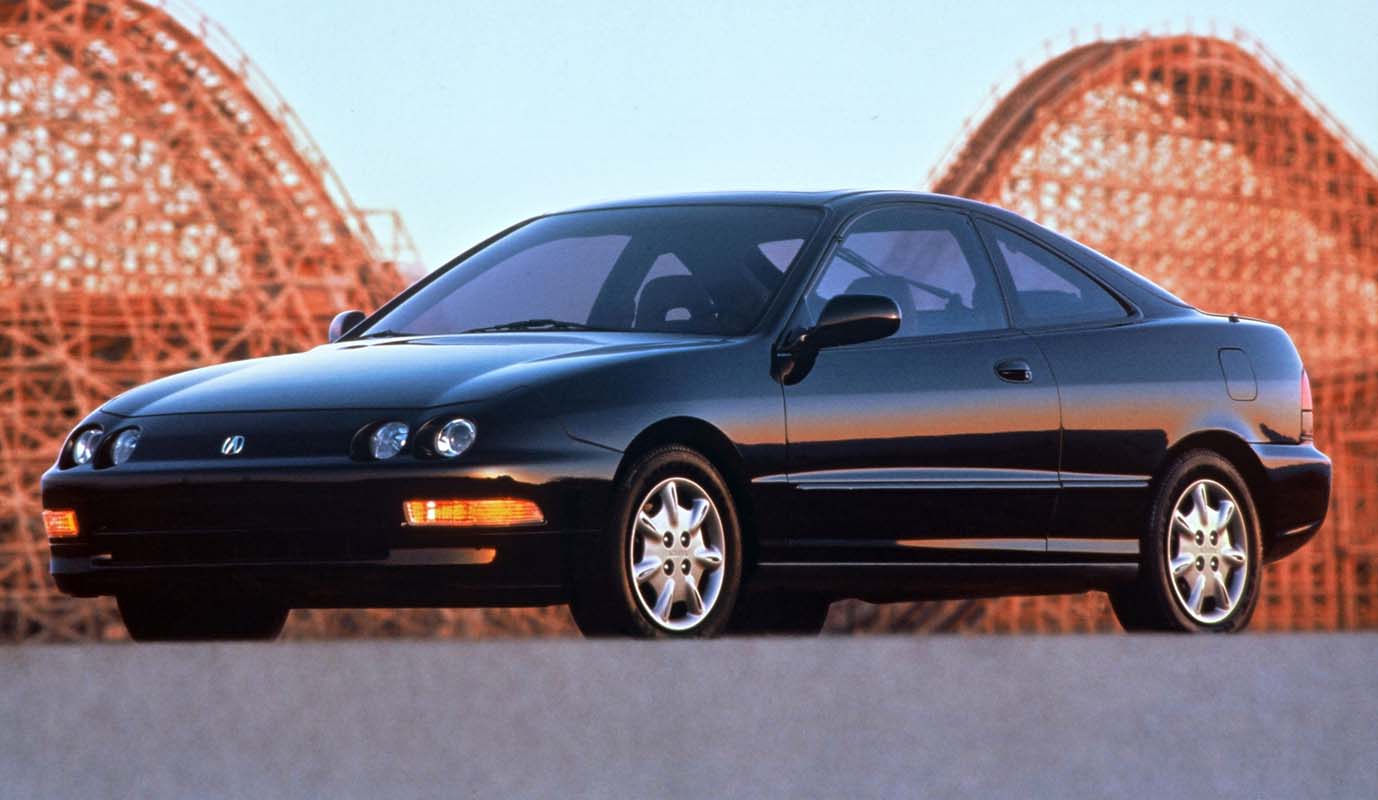 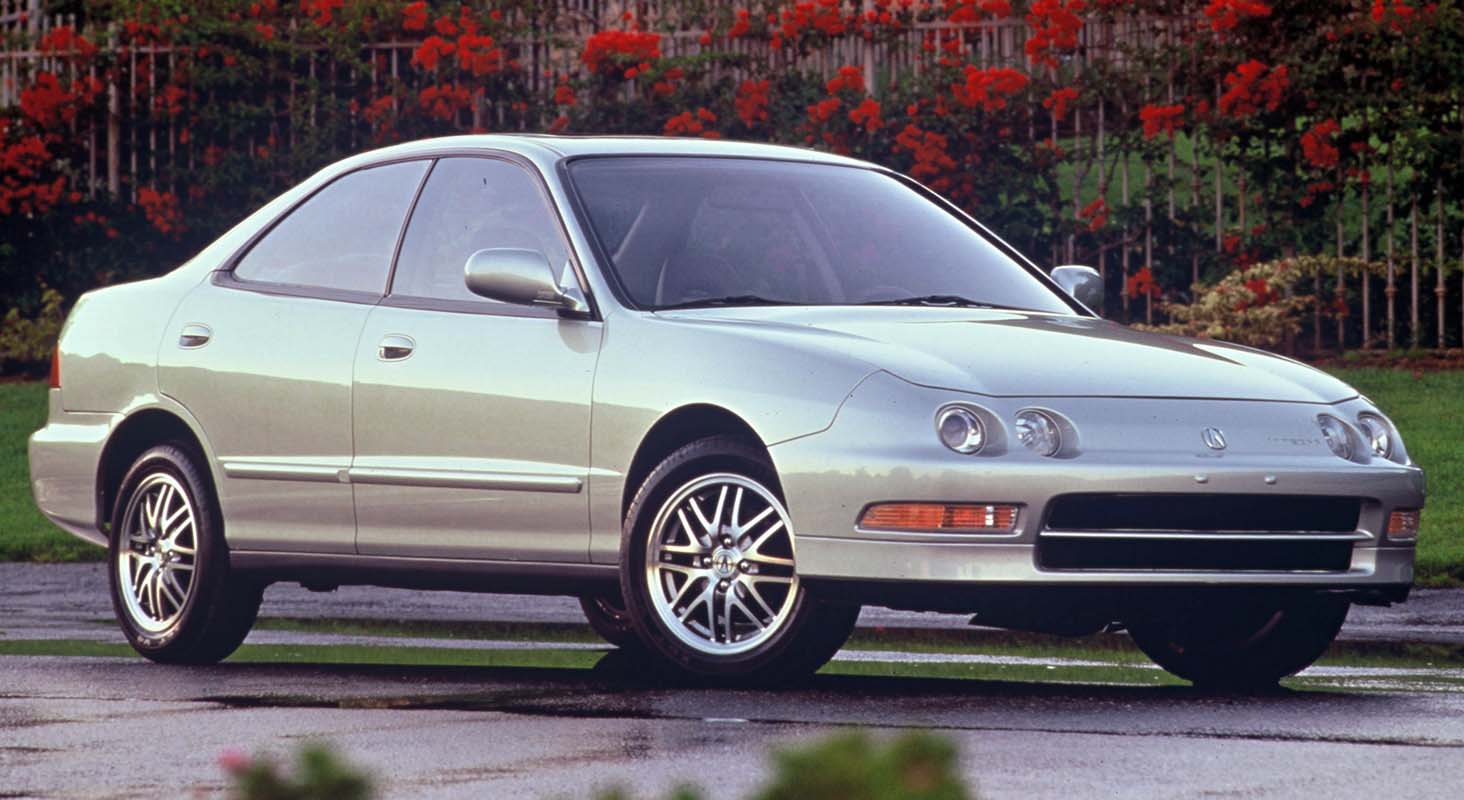 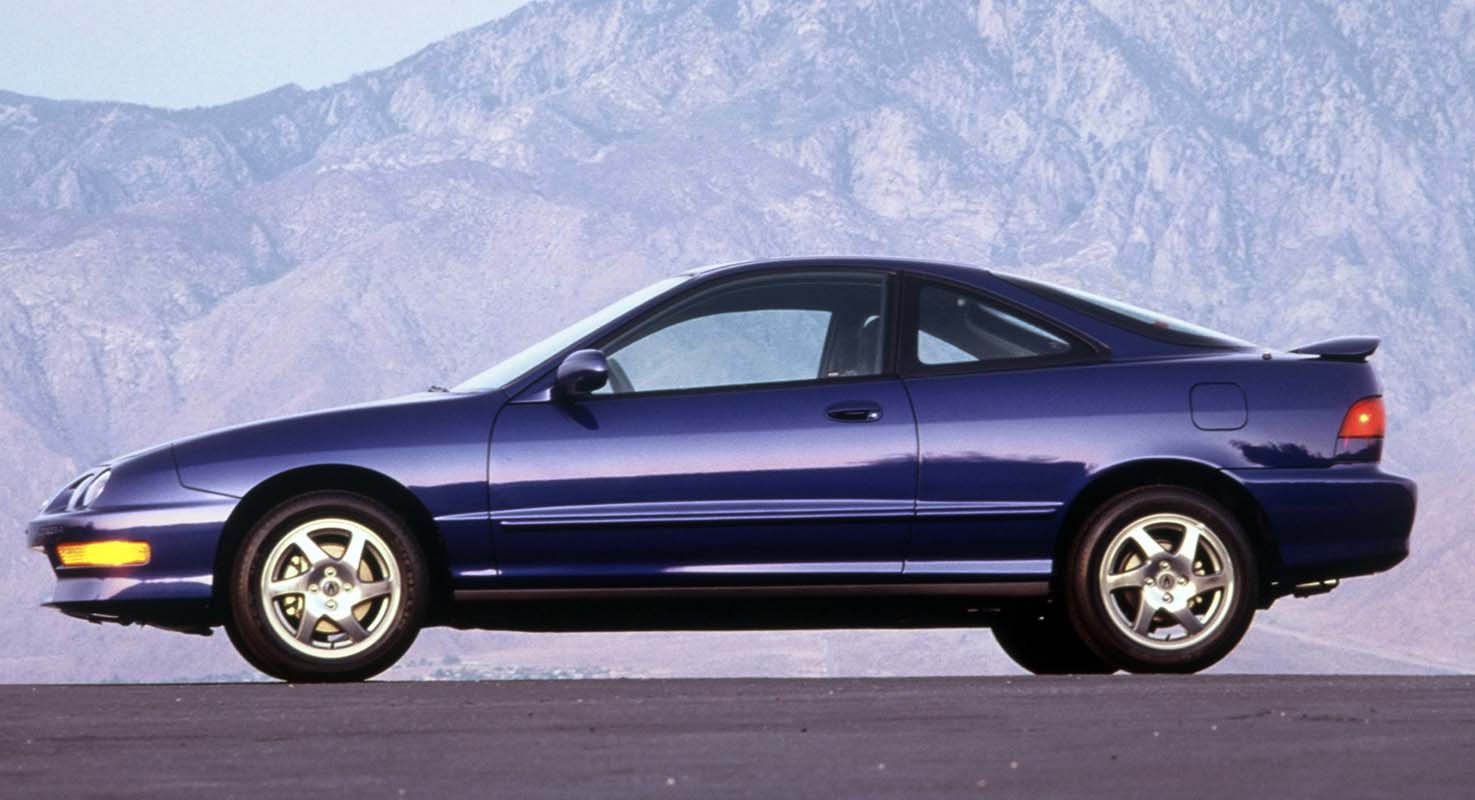