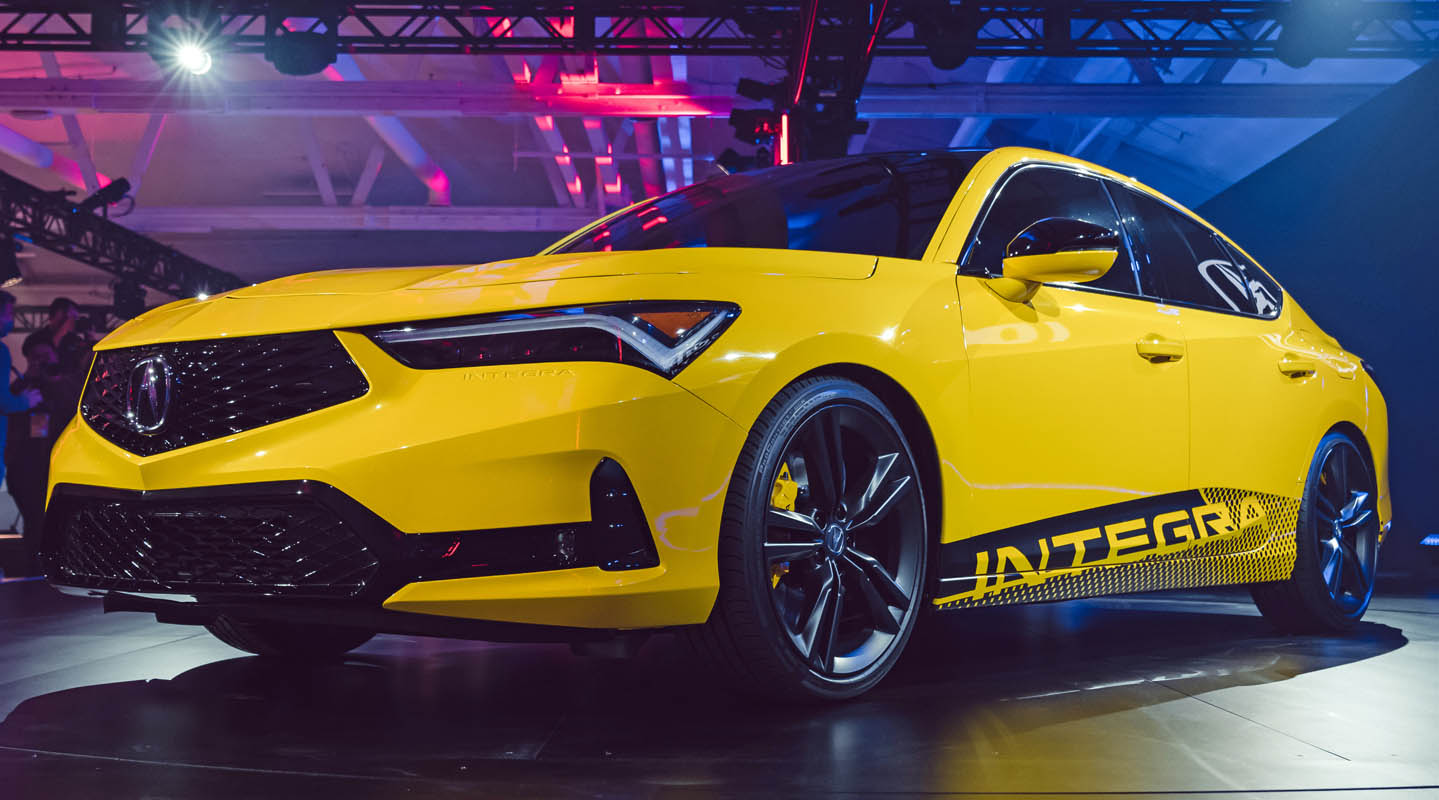 Acura gave the world its first look at the highly-anticipated new Integra, signaling the return of the celebrated nameplate to the Acura lineup. Finished in striking Indy Yellow Pearl paint borrowed from NSX, the Integra Prototype is a strong indication of the exterior design of the all-new 2023 Acura Integra, which will be priced around $30,000 when it arrives at Acura dealers in 2022.

Inspired by past Integras, including the original that helped launch the Acura brand in 1986, the 2023 Integra will become the new gateway performance model in the Acura lineup, a premium sport compact with an evocative five-door design and fun-to-drive spirit. The first-ever factory-turbocharged Integra will excite a new generation of enthusiast drivers with an available six-speed manual transmission, limited slip differential and high-output 1.5-liter engine, with VTEC® of course.

“The Integra is one of the most iconic models in Acura’s history,” said Jon Ikeda, Vice President and Acura Brand Officer. “This new Integra, will continue to deliver on the original’s unique aspirational yet attainable market position, with emotional performance and style, combined with the versatility and utility sought after by today’s buyers.”

Designed in Japan, the new Acura Integra’s bold exterior styling features a dramatically sloping roofline and liftback tailgate, giving it a distinct coupe-like road presence. A modern interpretation of the Integra line, the fifth-generation model displays trademark cues such as the embossed Integra name under the driver’s side headlight and passenger’s side taillight.

The launch of the 2023 Acura Integra will mark the first time for Integra to be built in America, when it begins mass production next year at the Marysville Auto Plant in Ohio. Set to be built on the same production line with the Acura TLX, Integra will join all new Acura models sold in the U.S. in being built in Ohio. 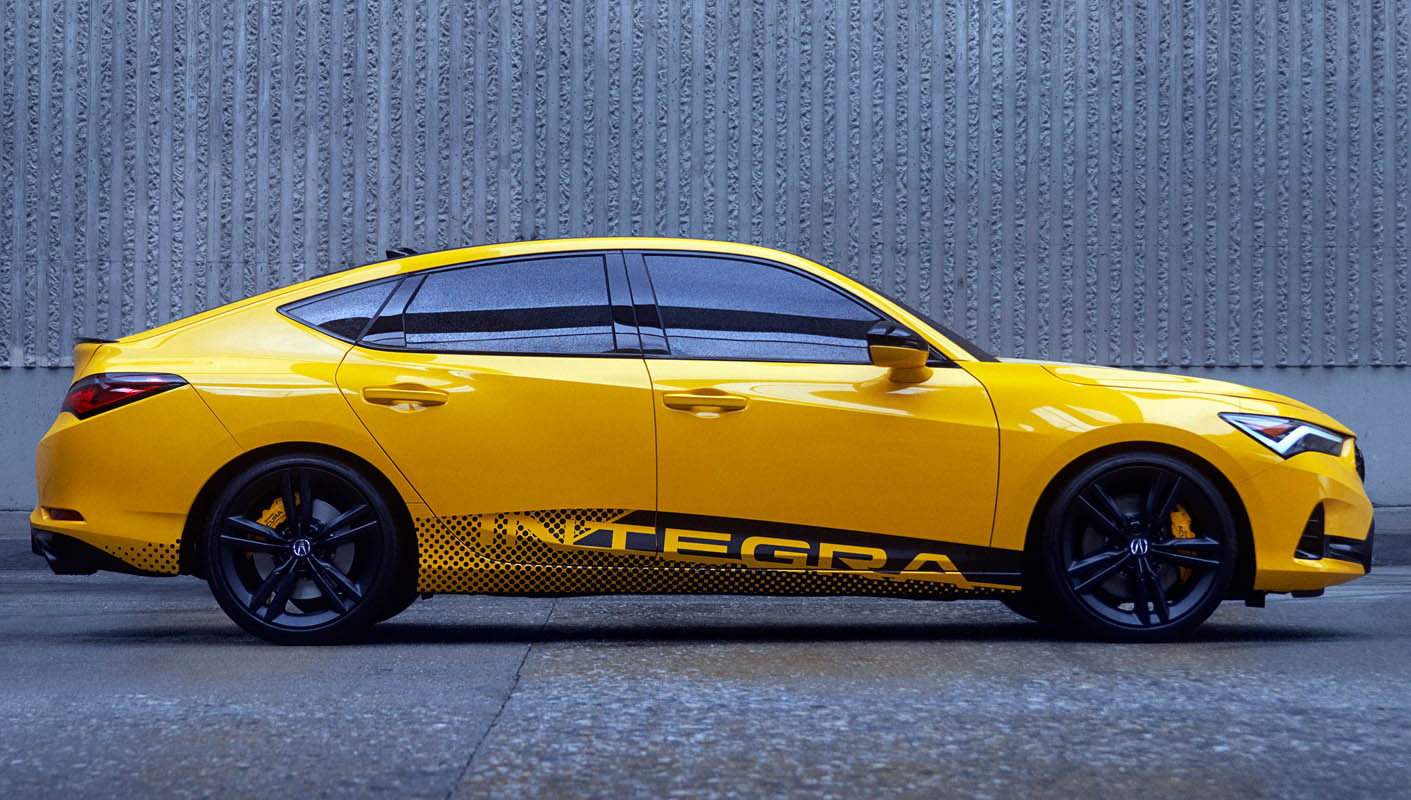 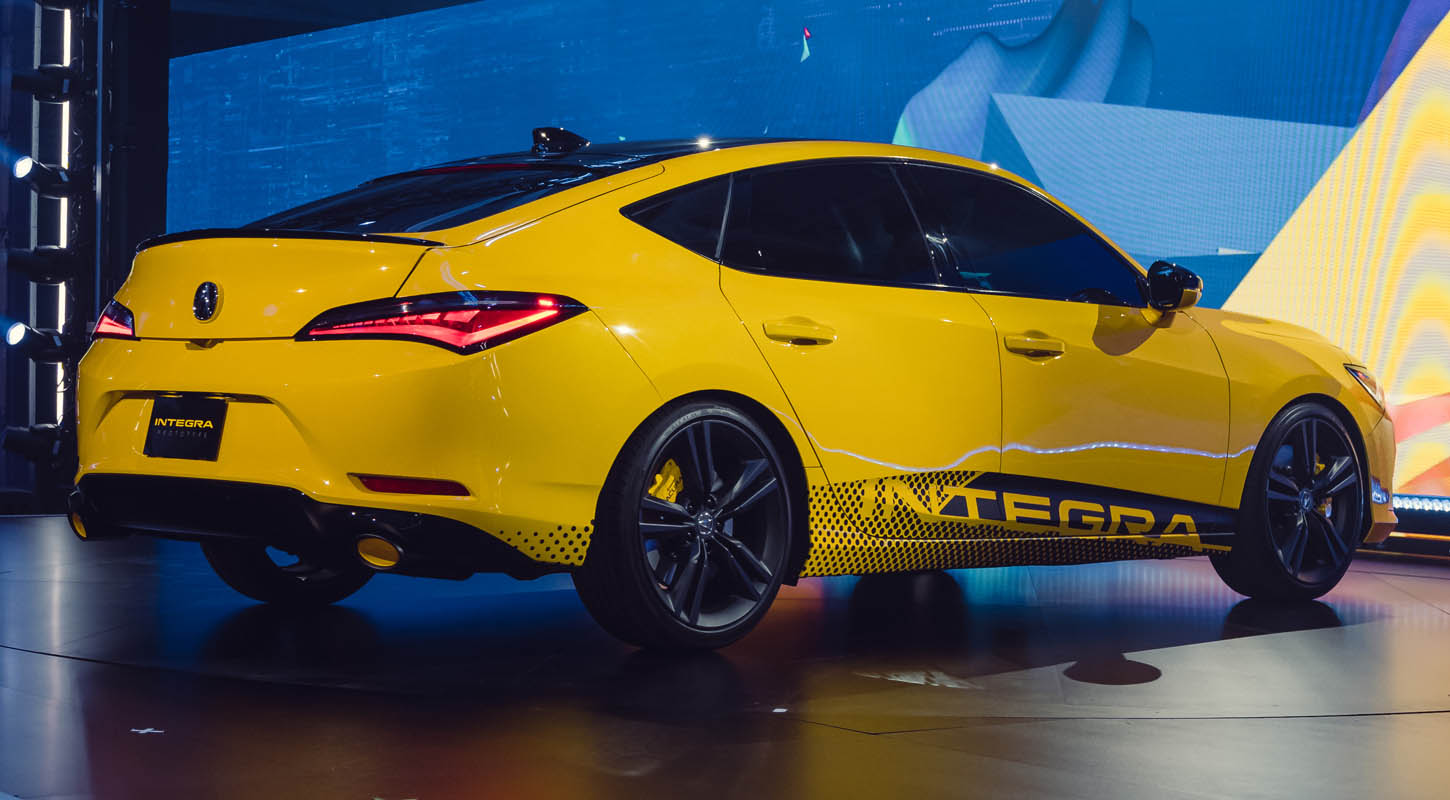 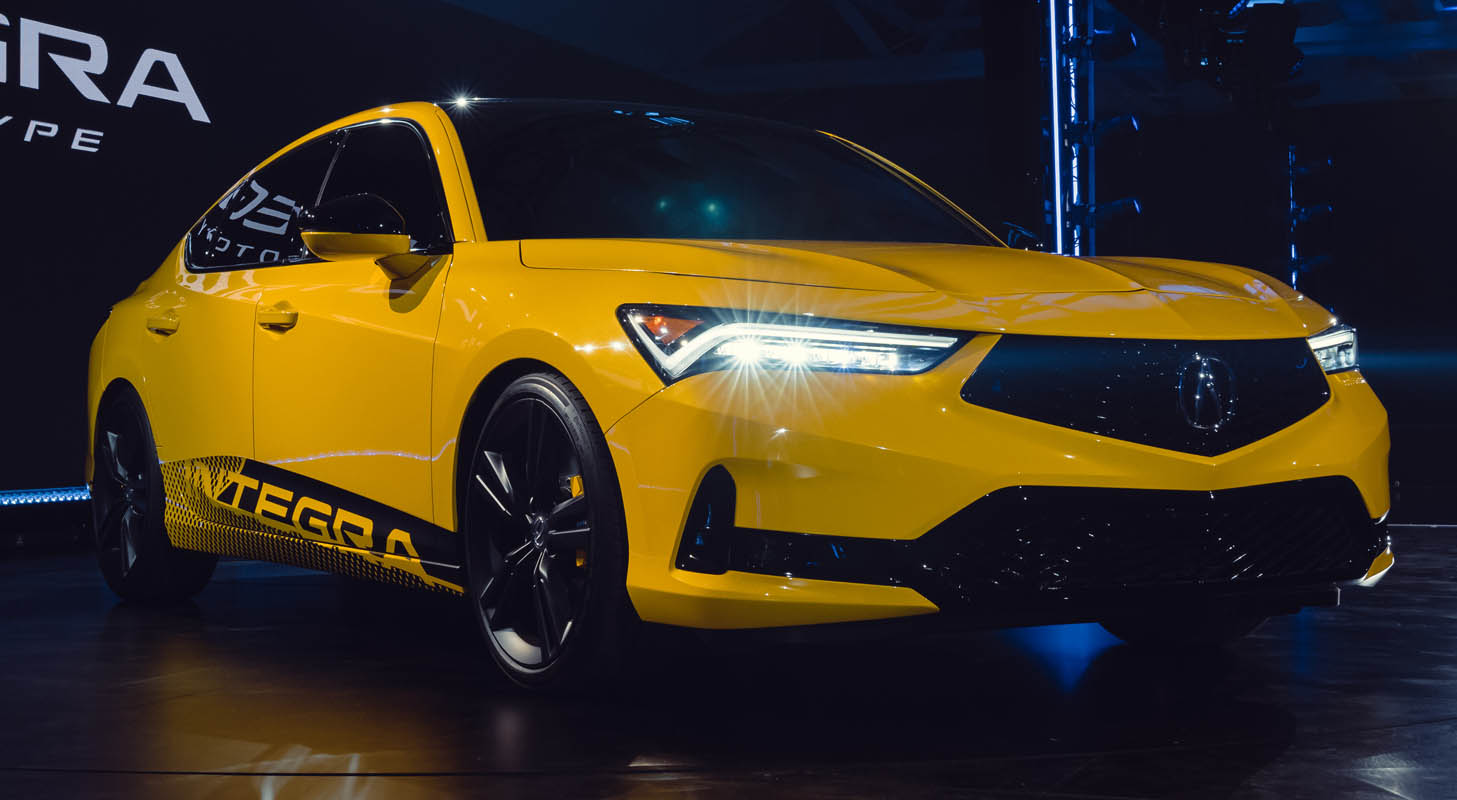 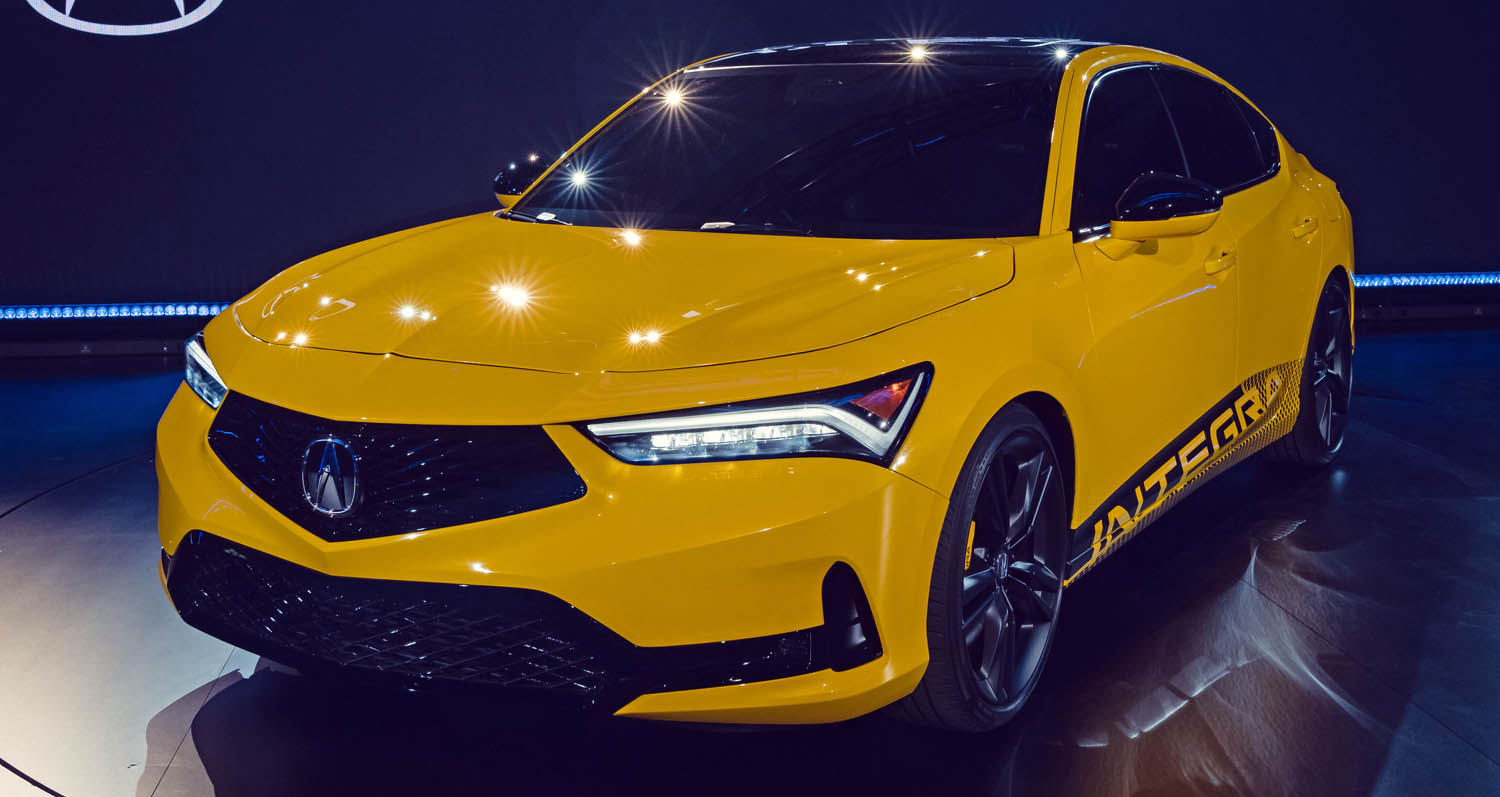 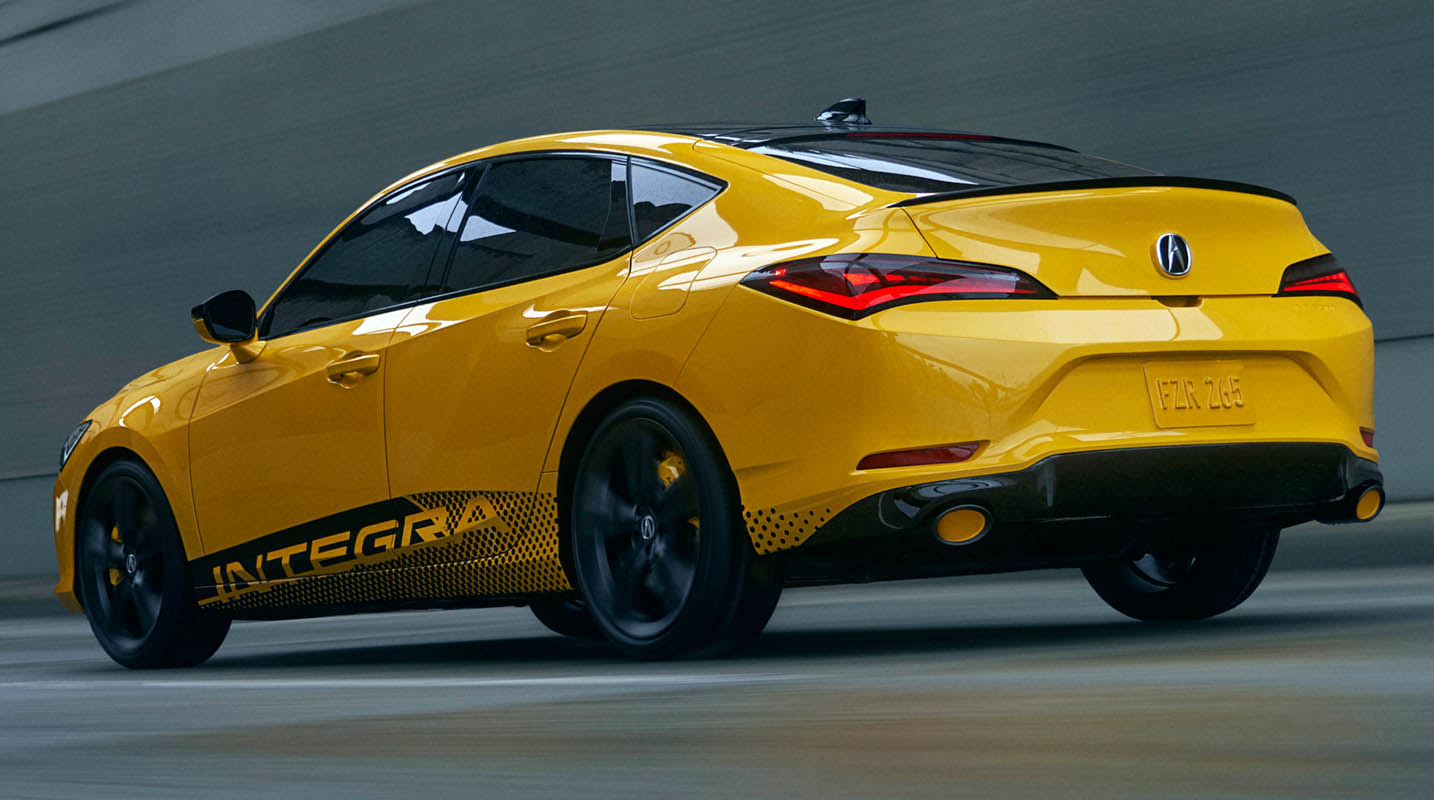 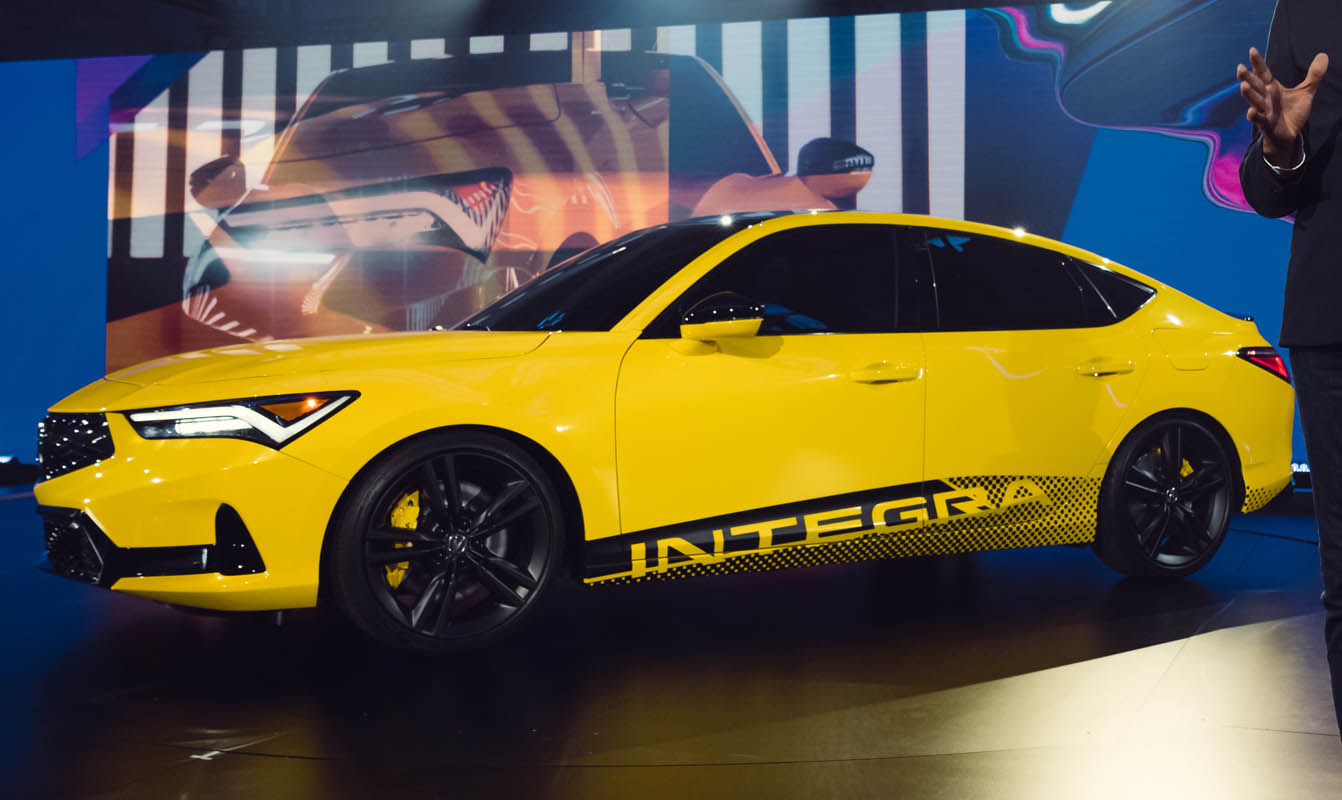 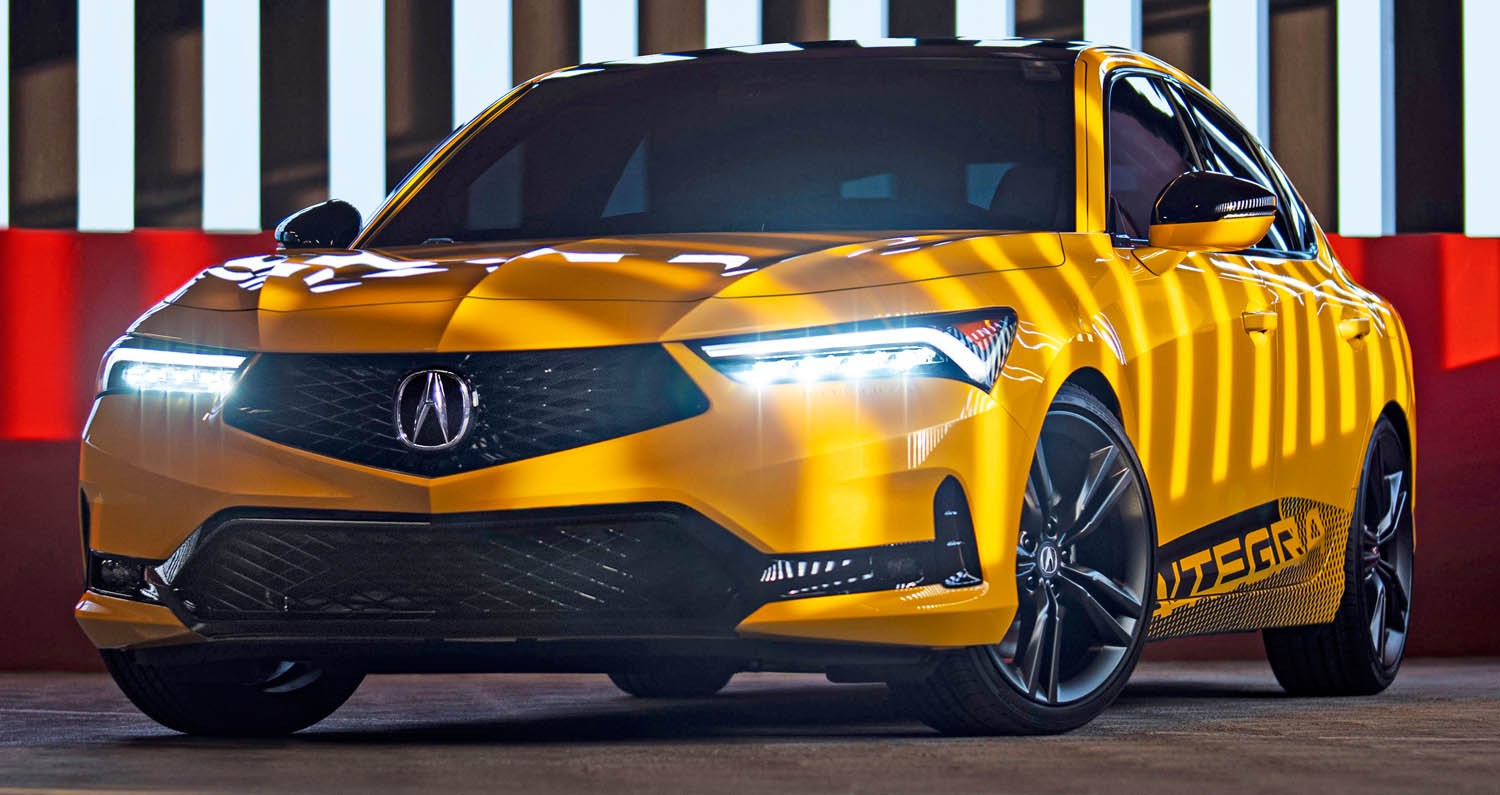 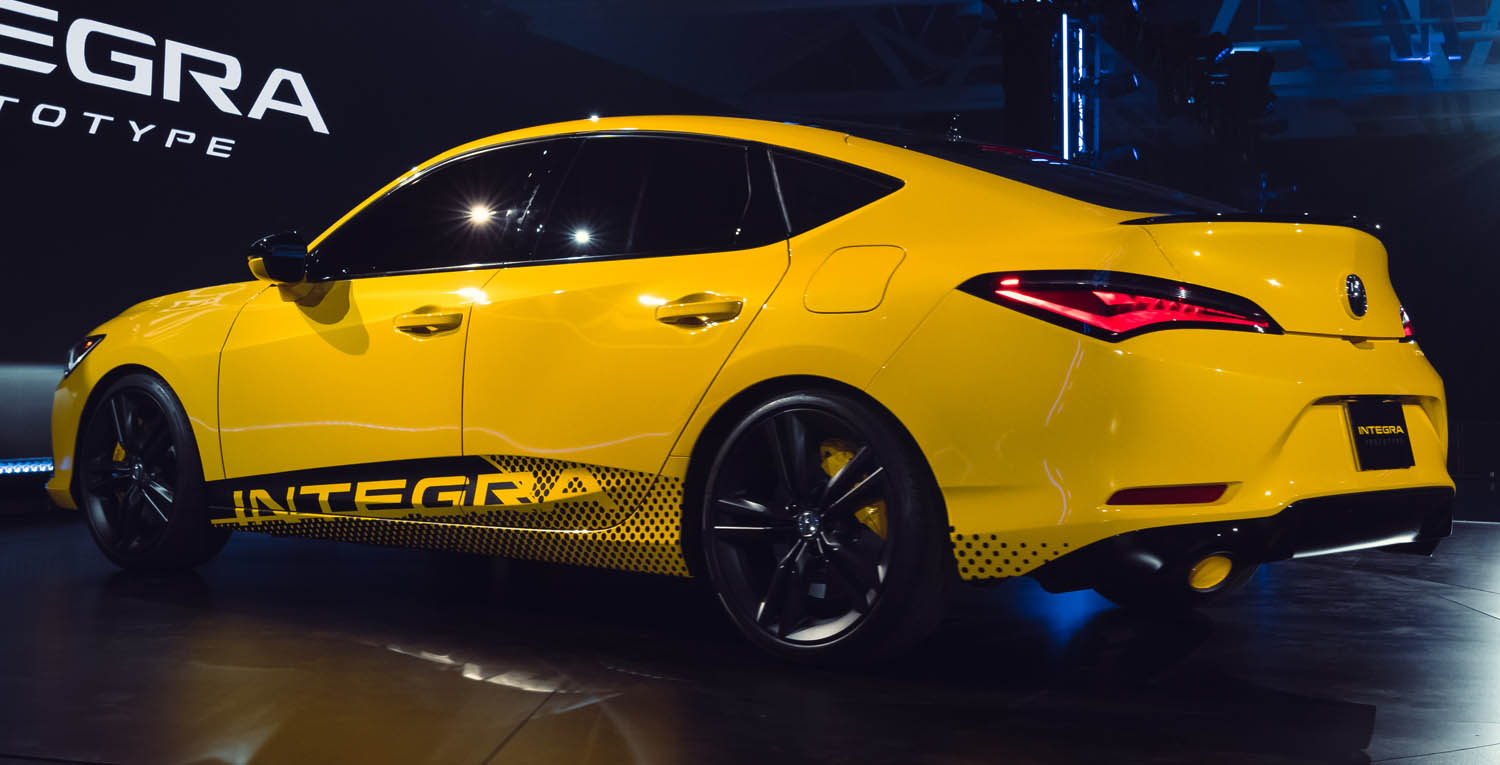 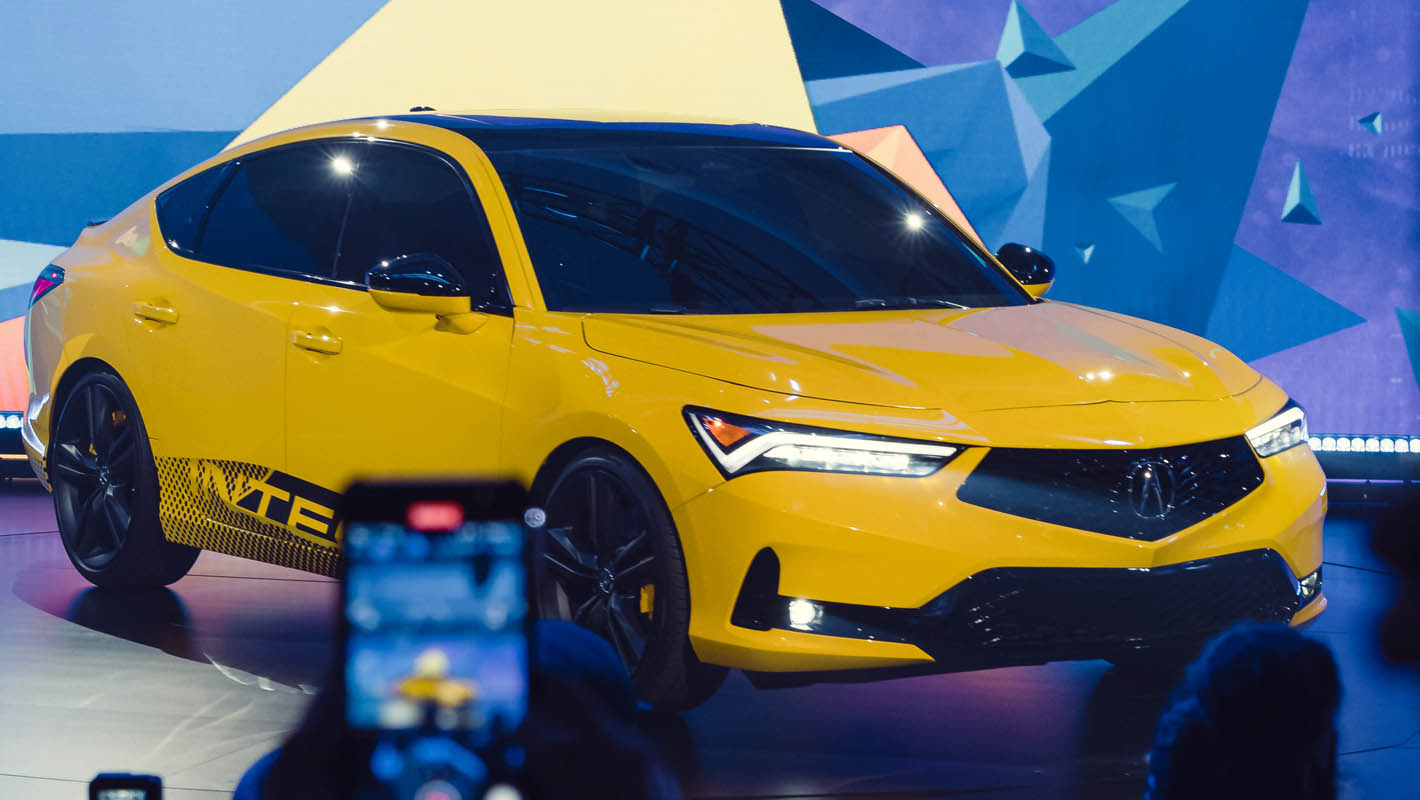 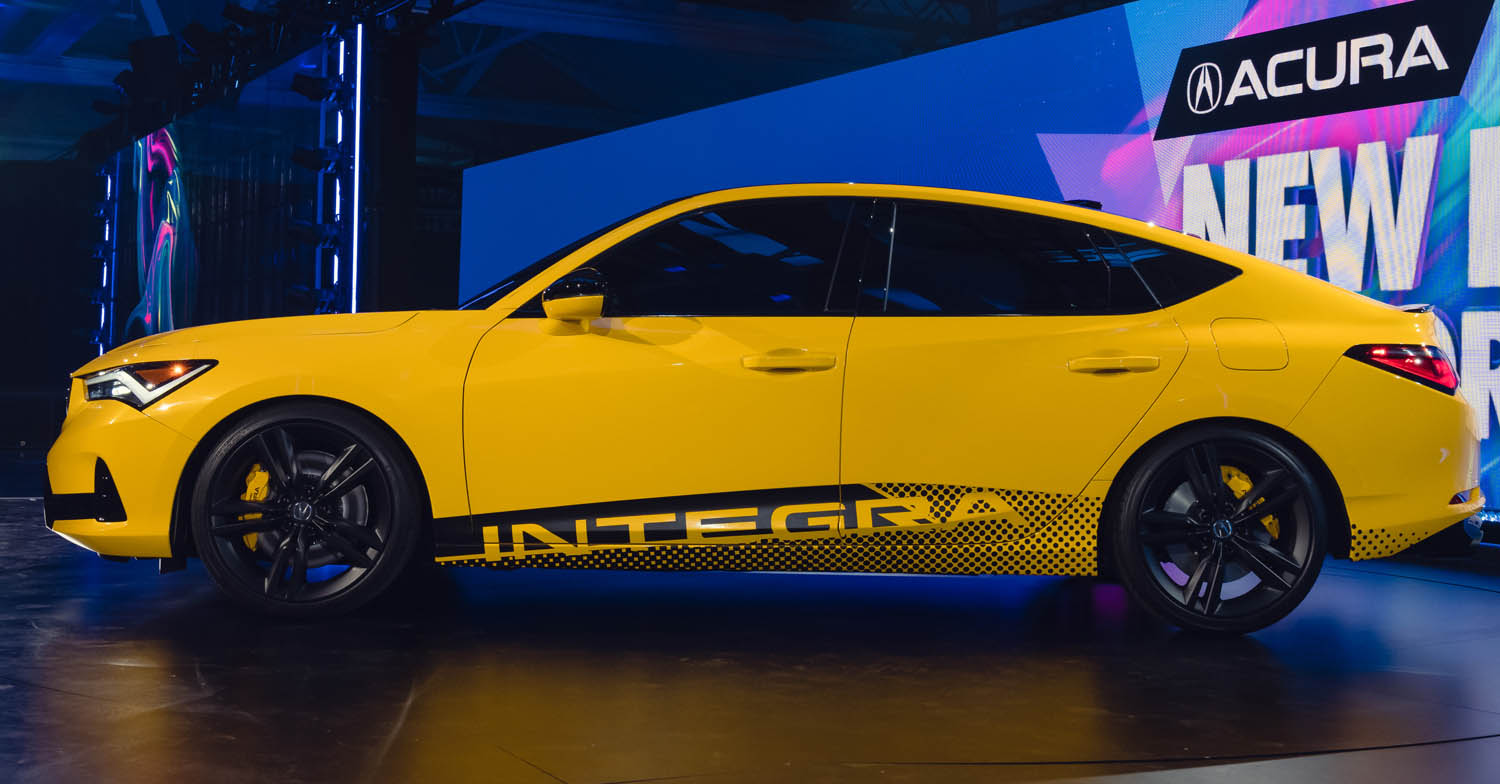 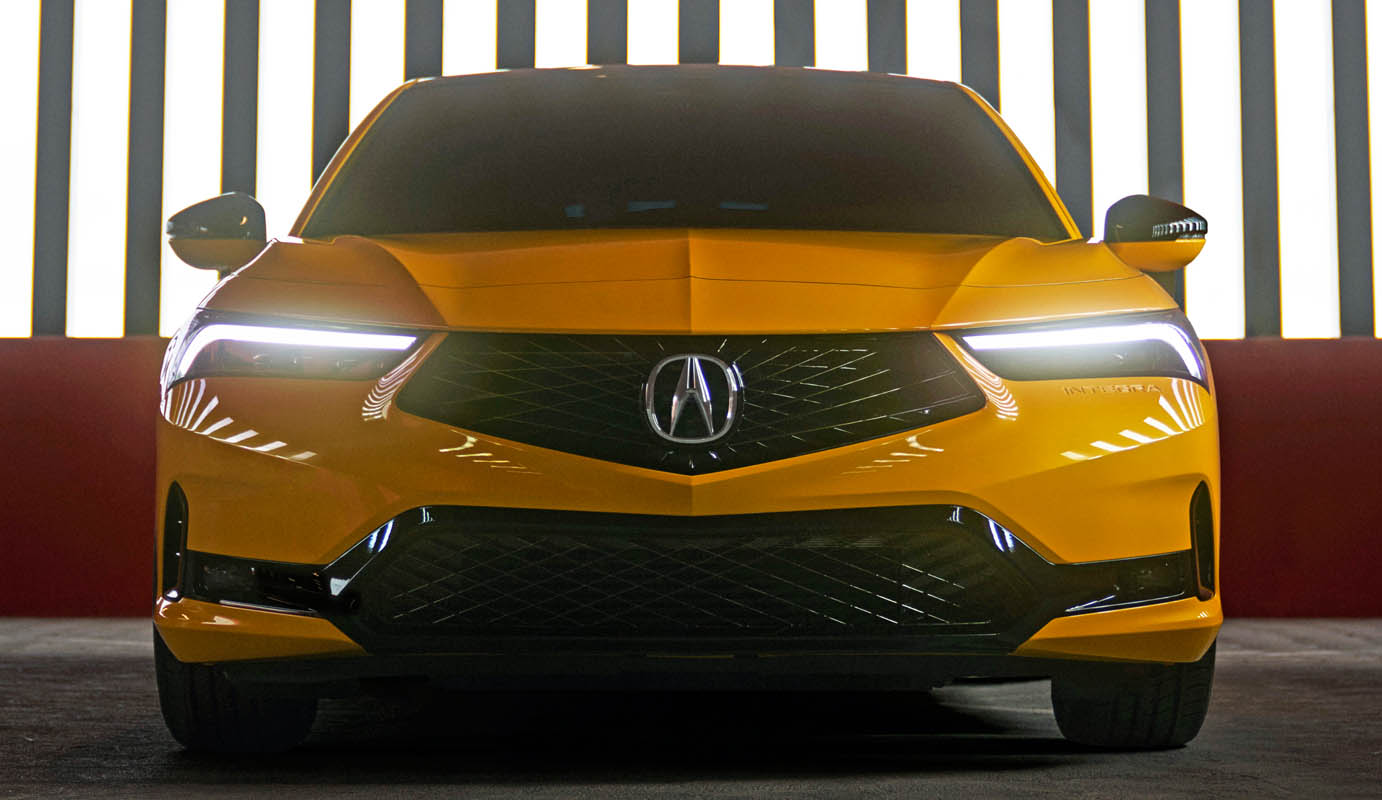 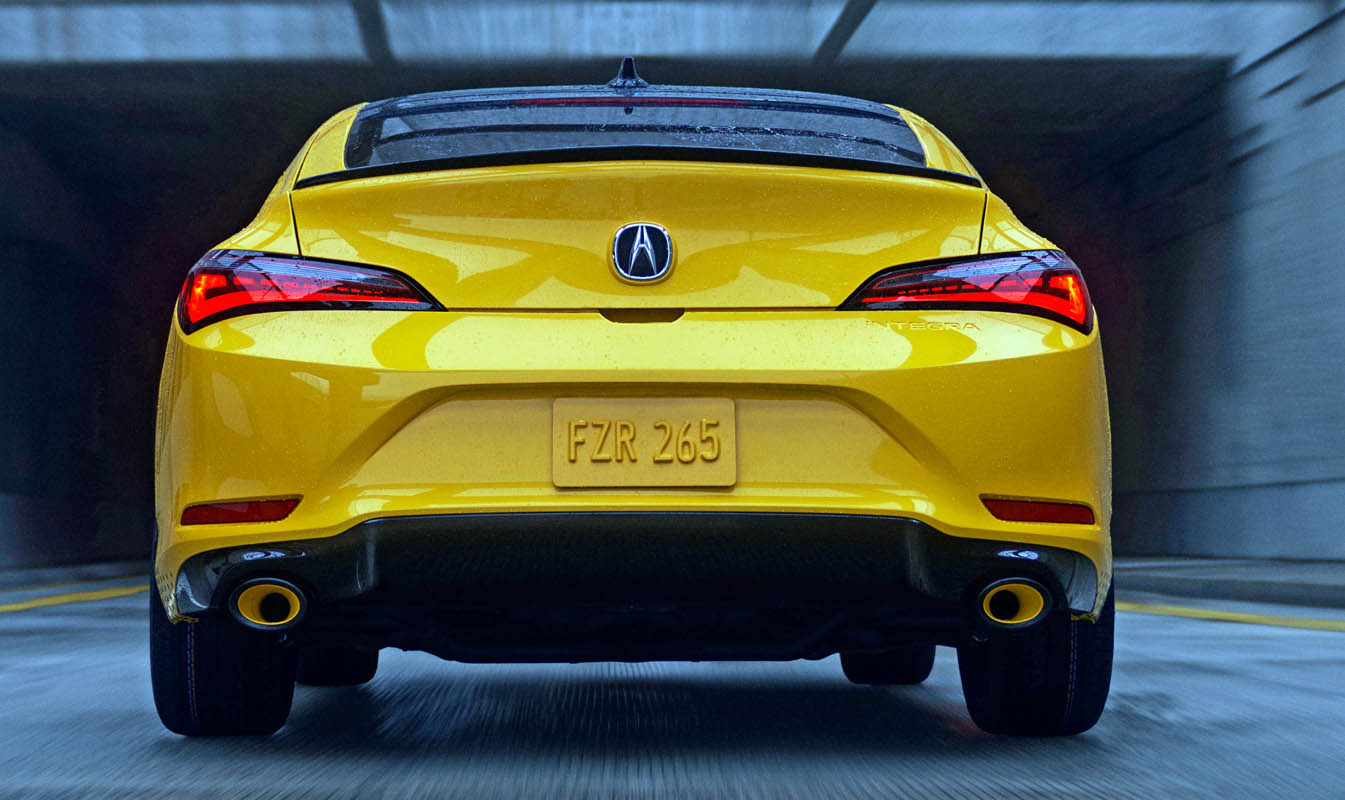 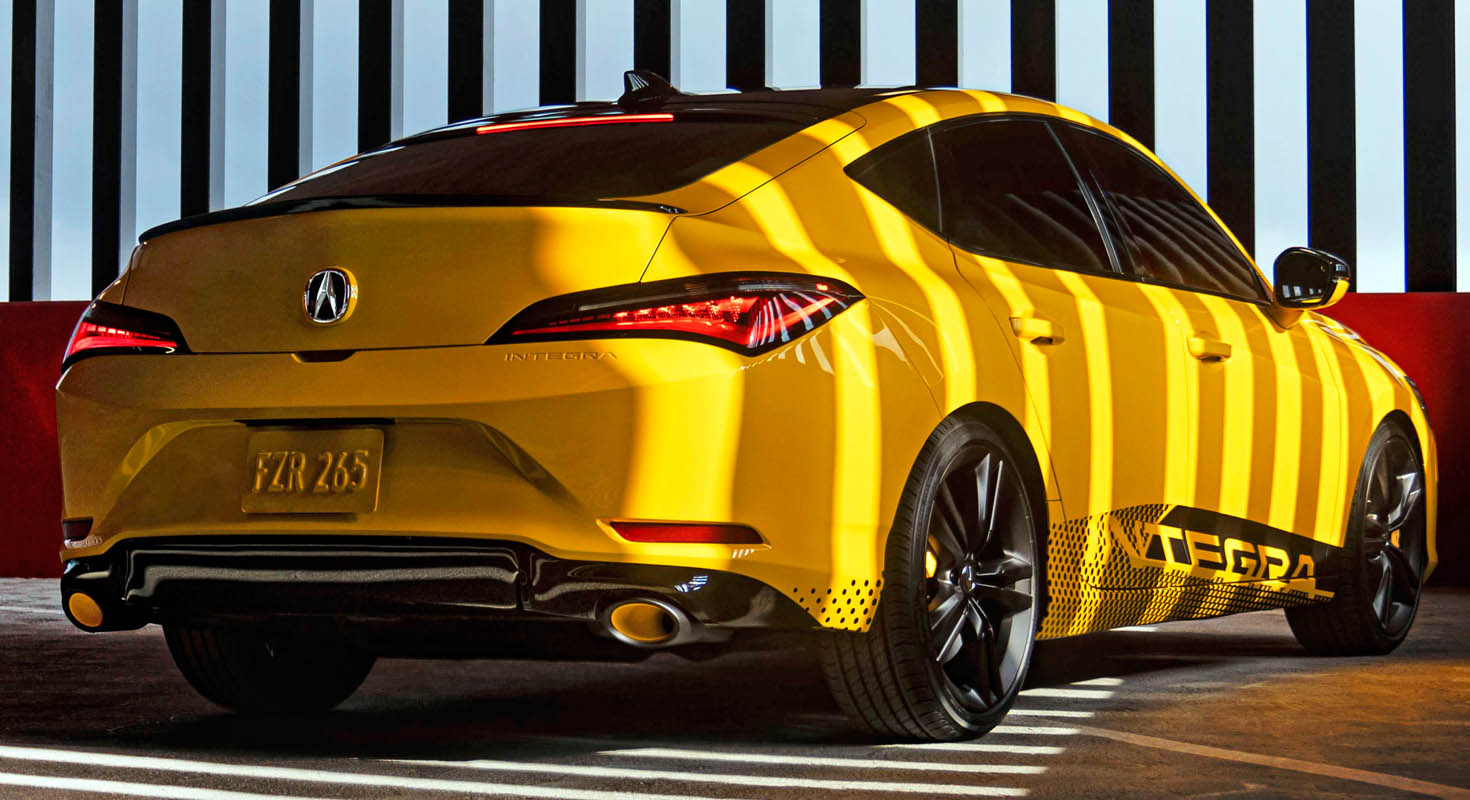 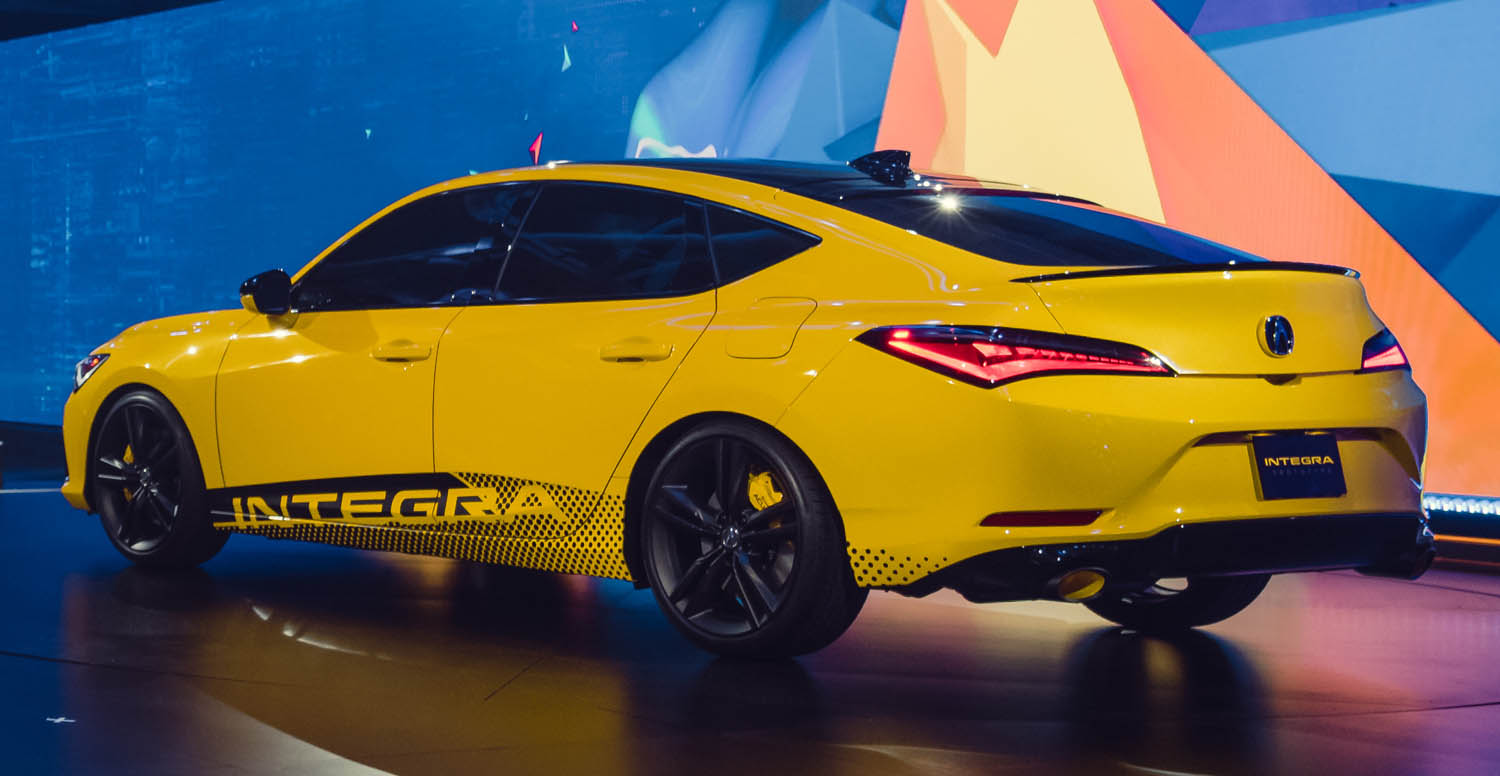 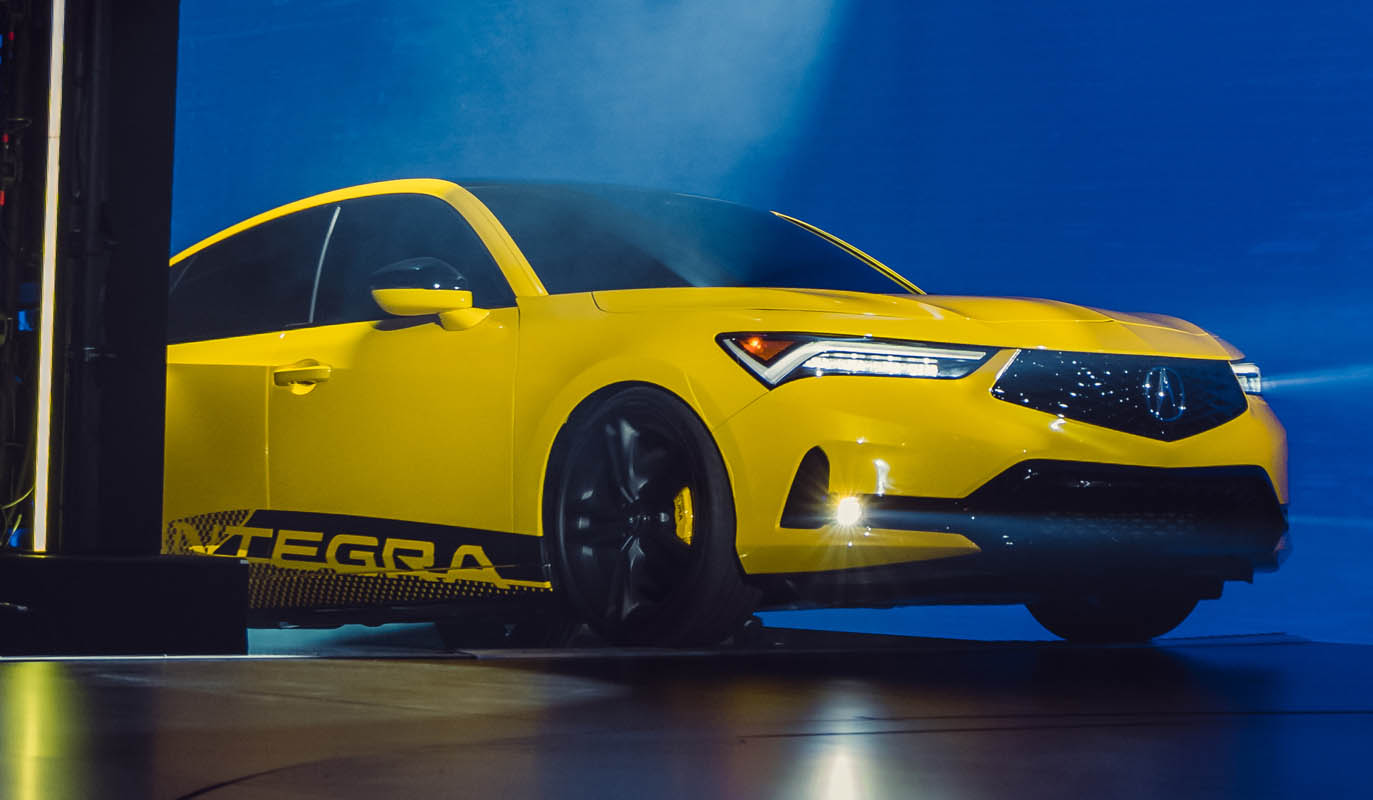 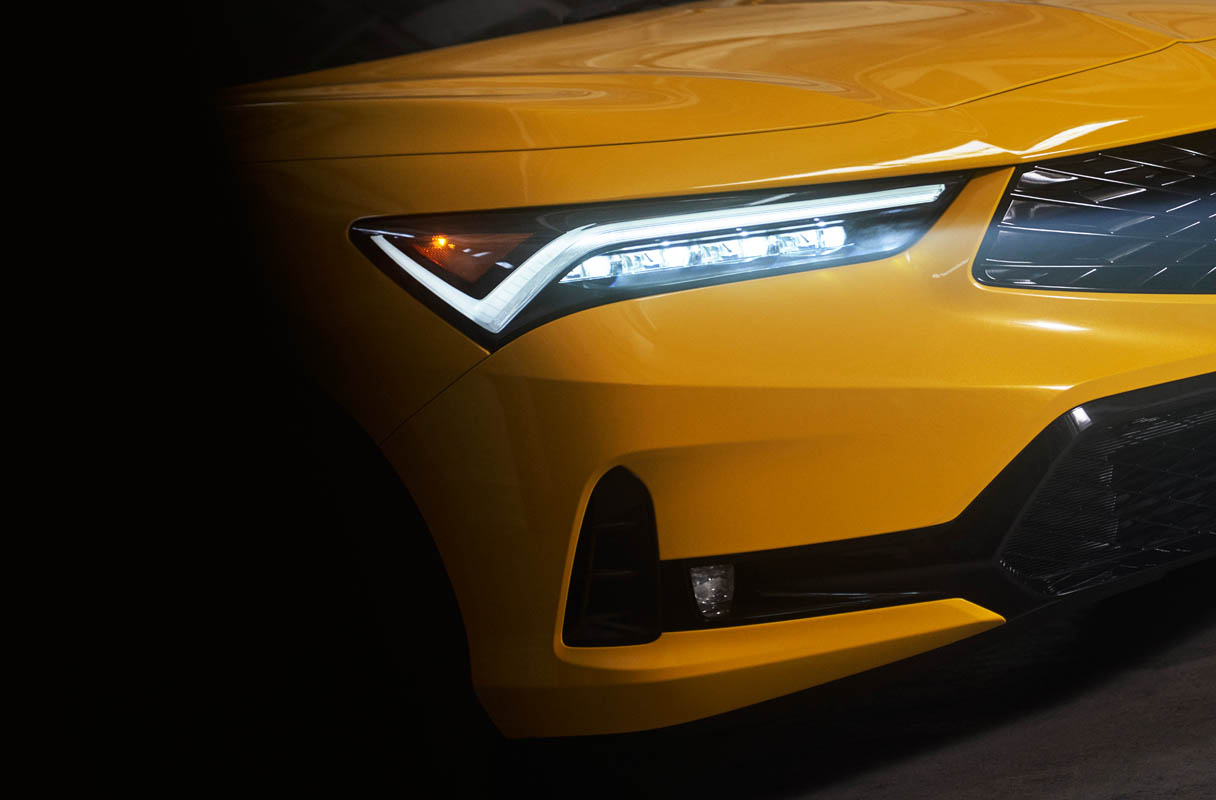 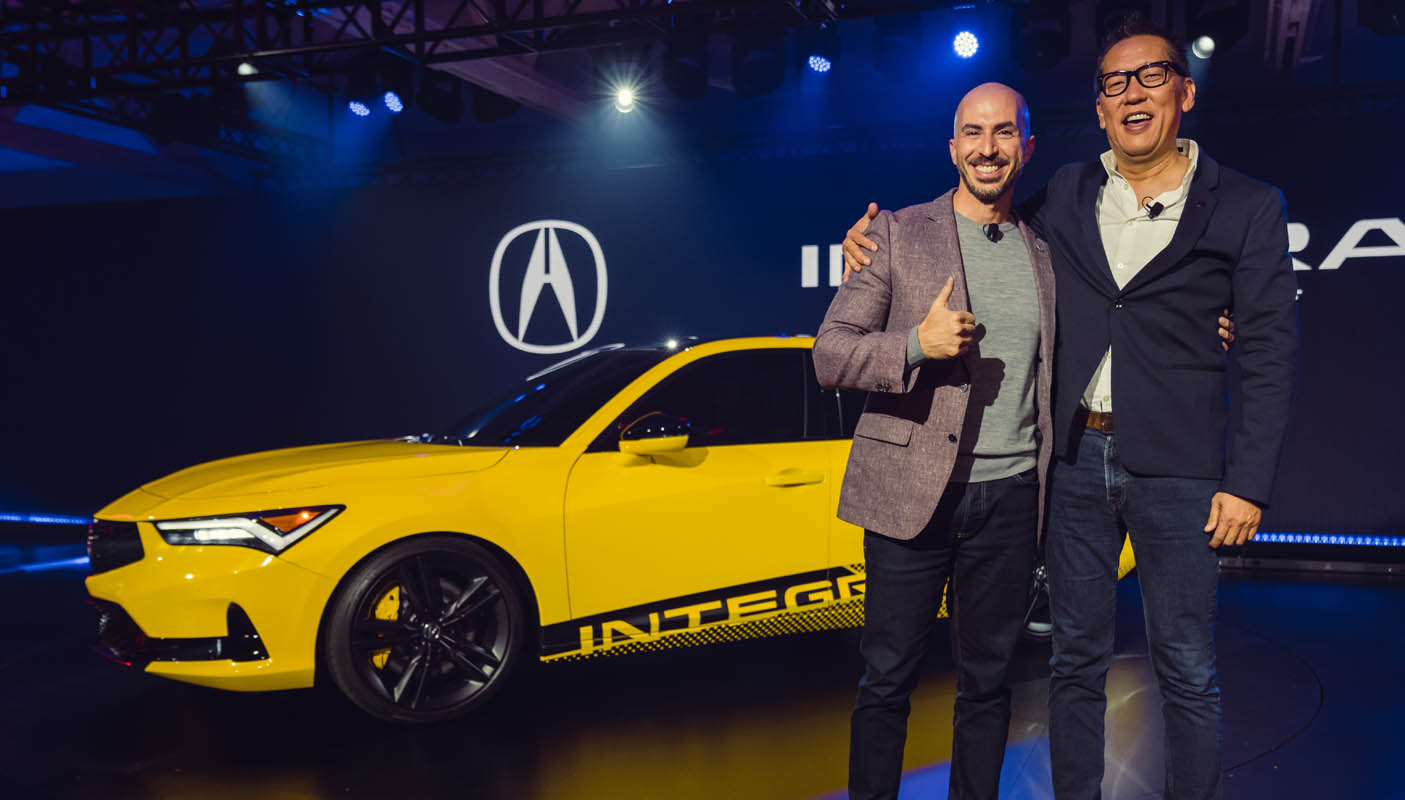 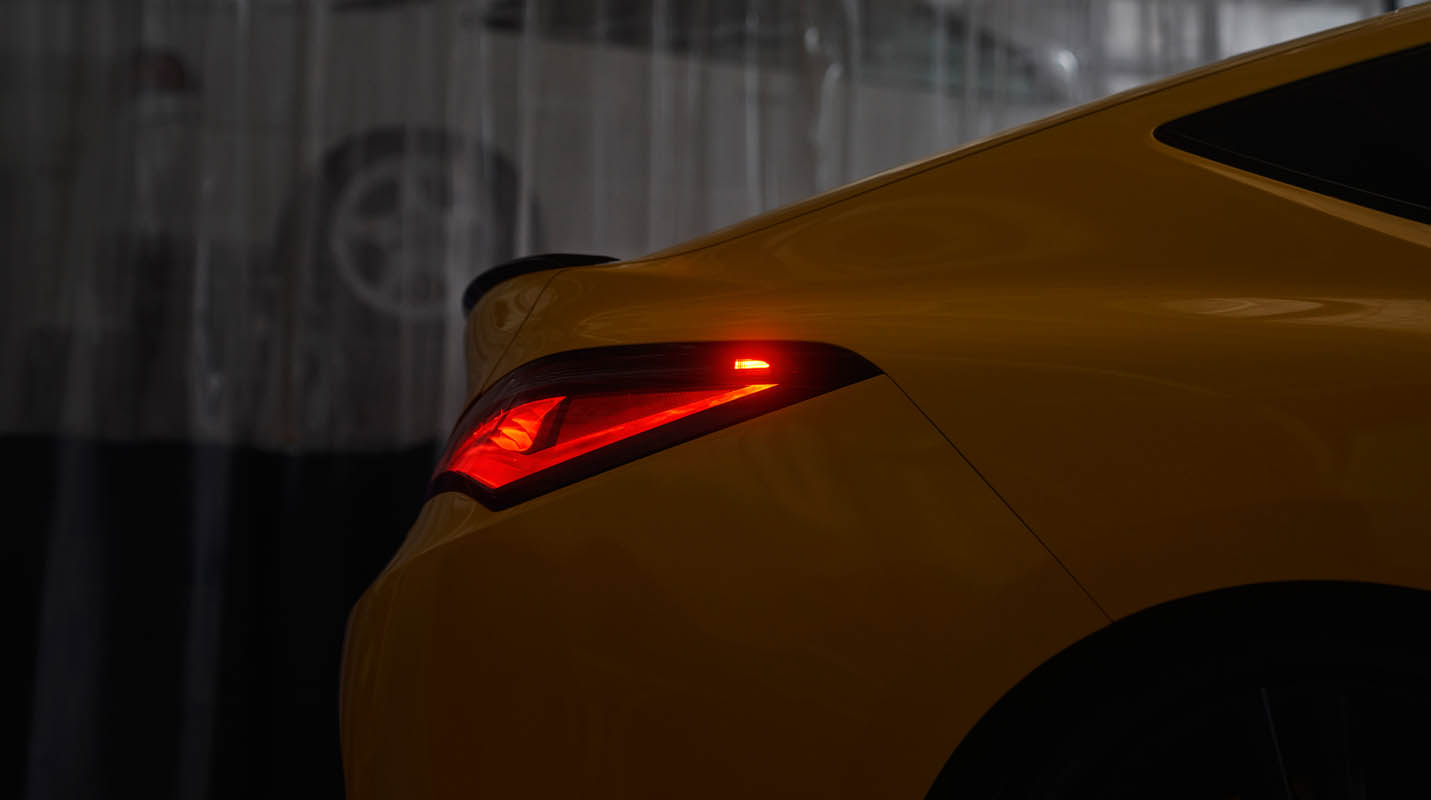 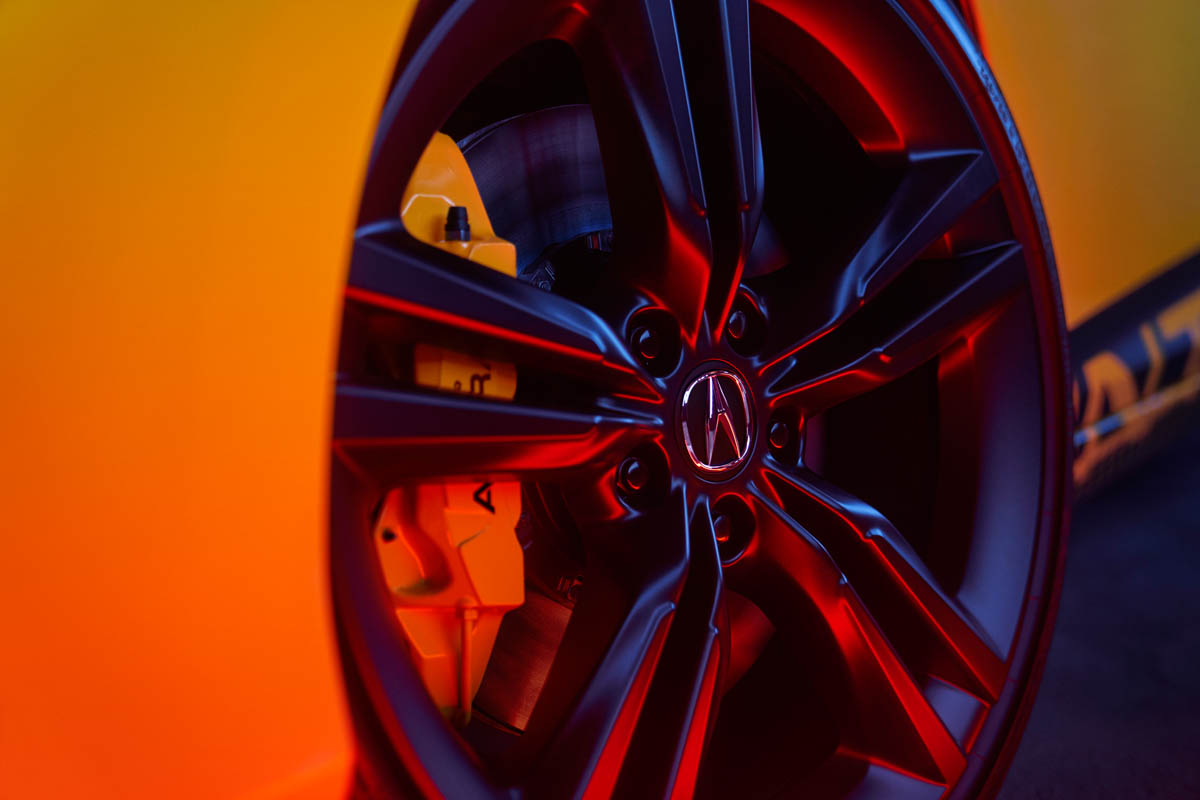 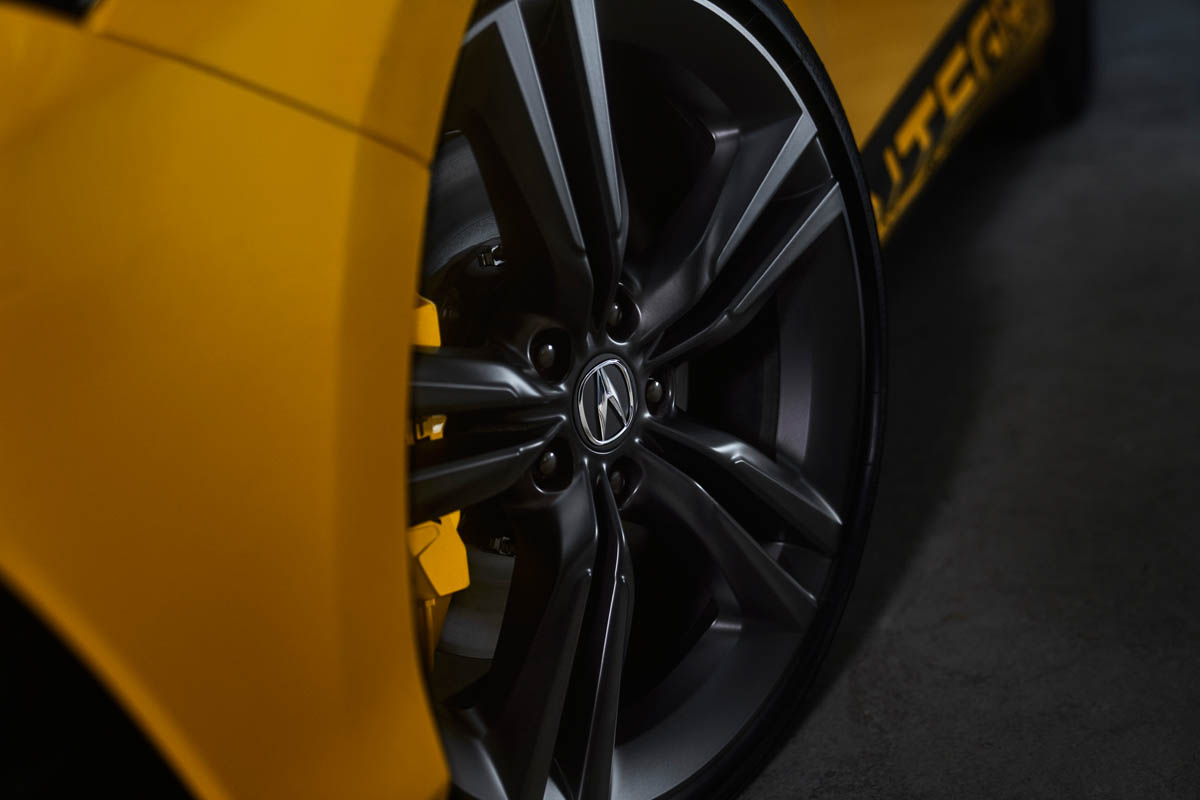 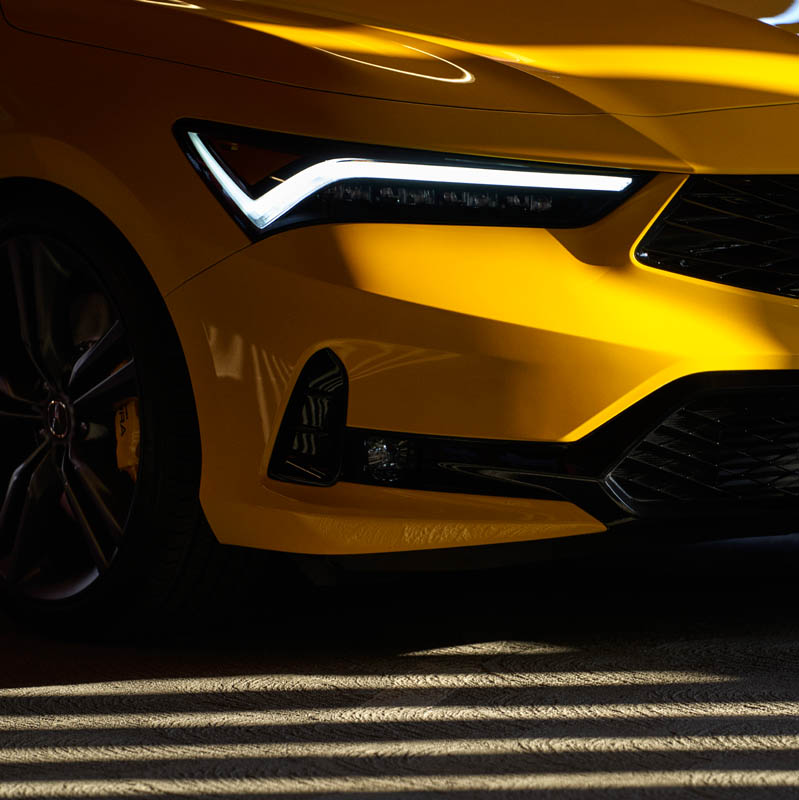 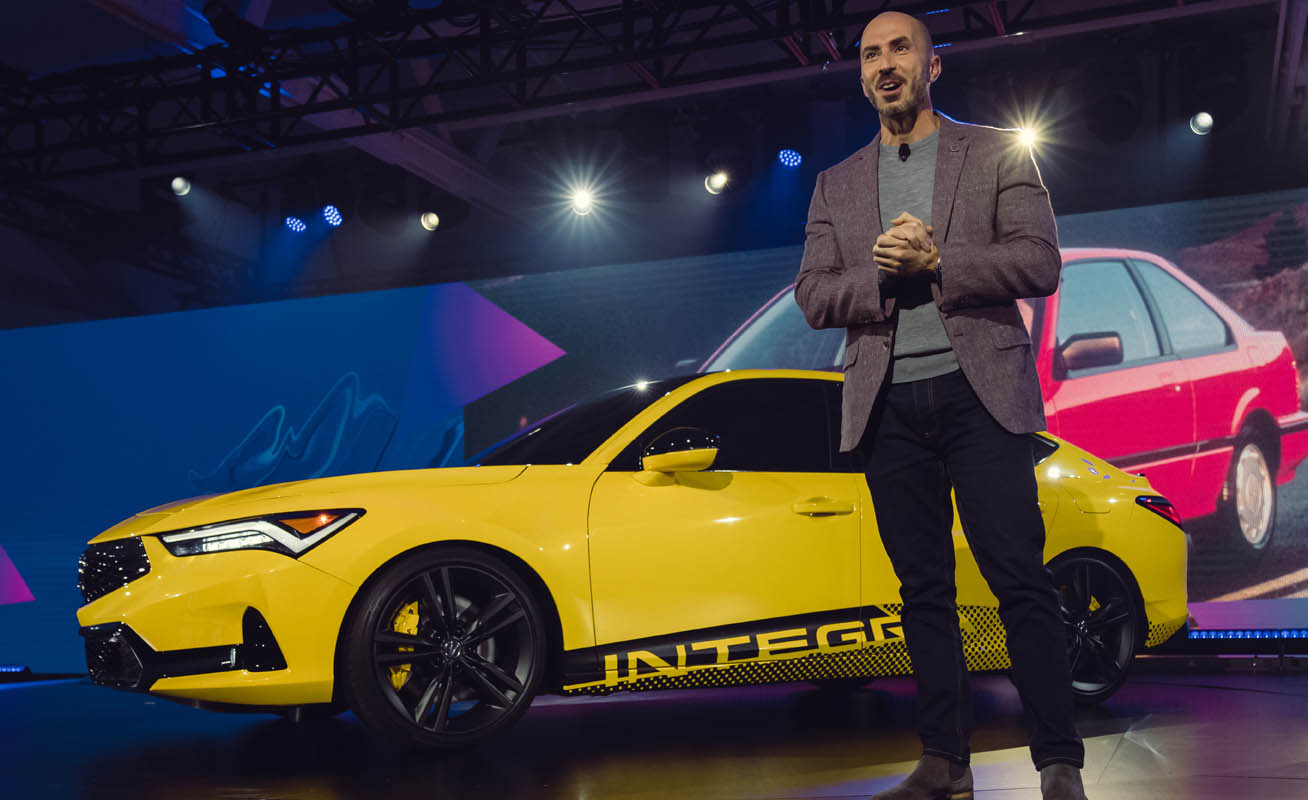 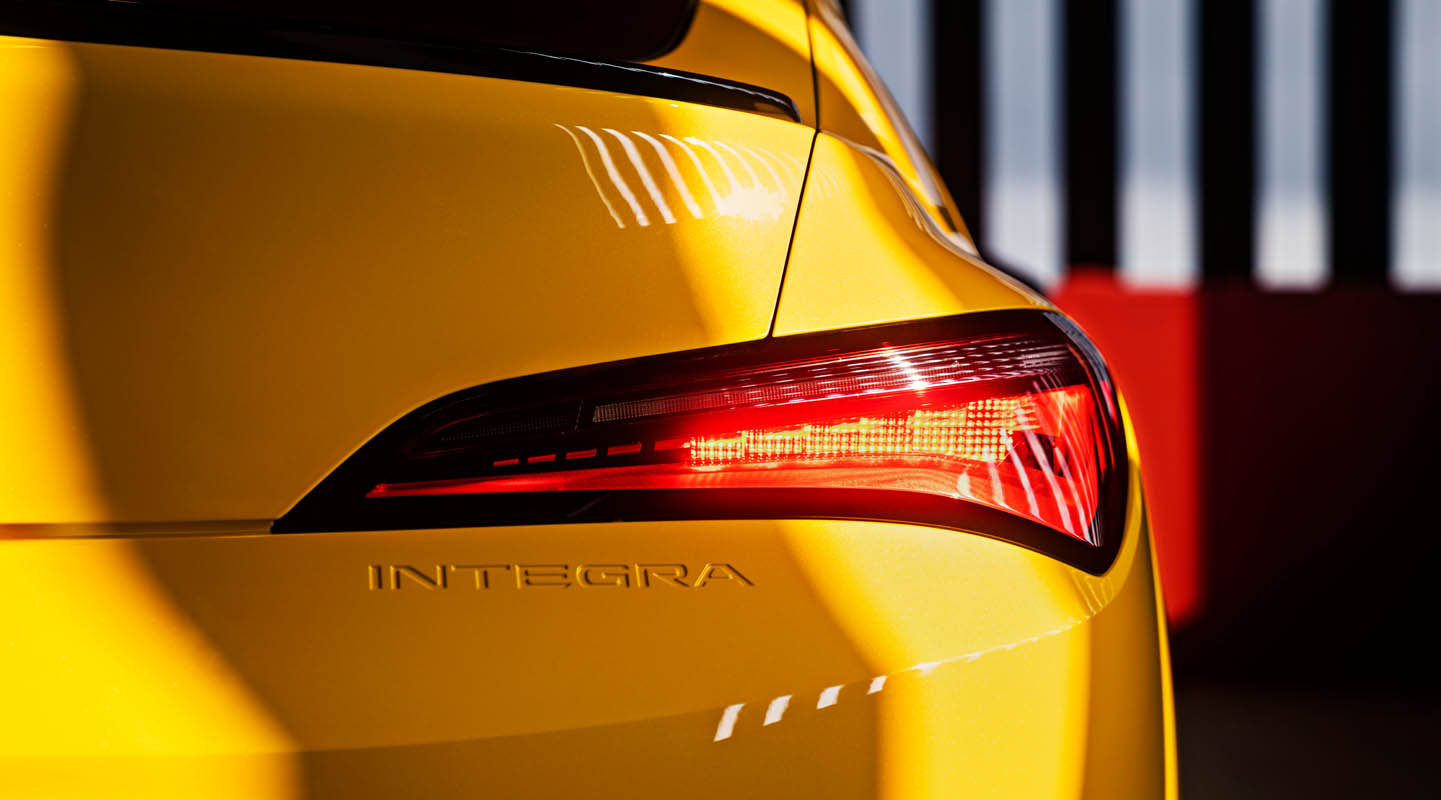 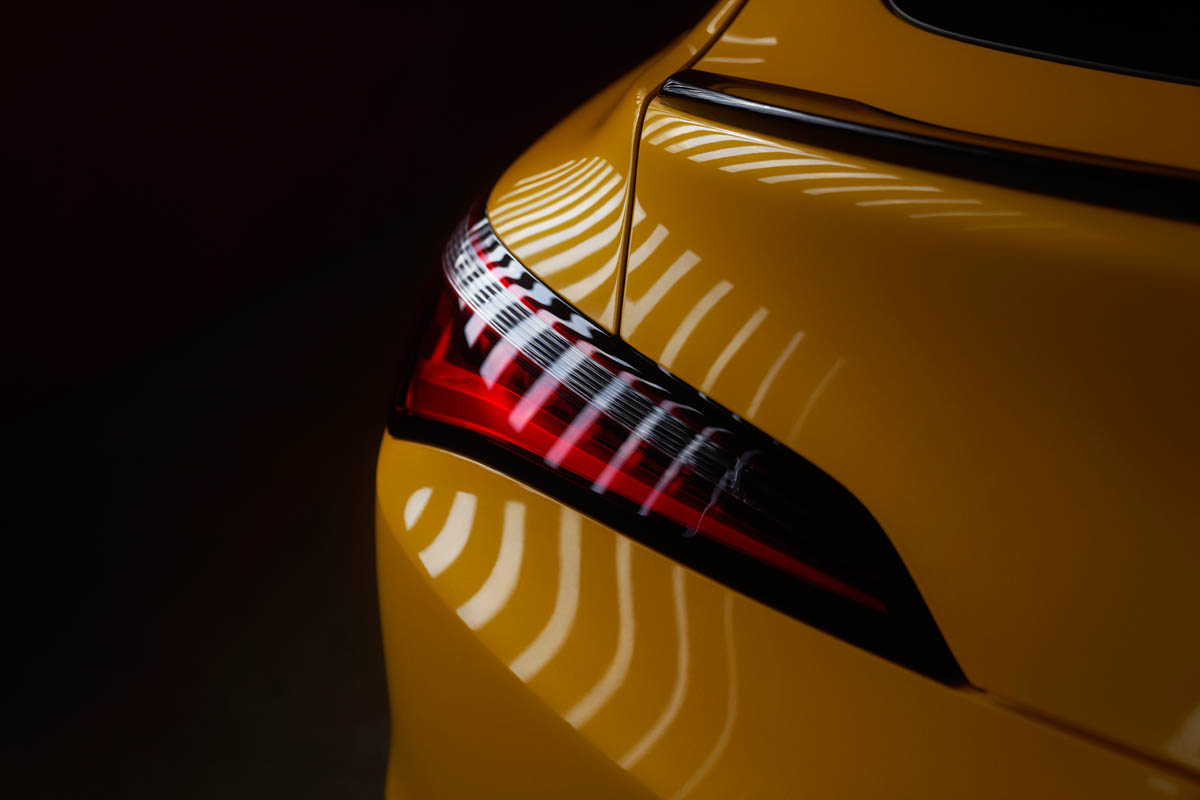 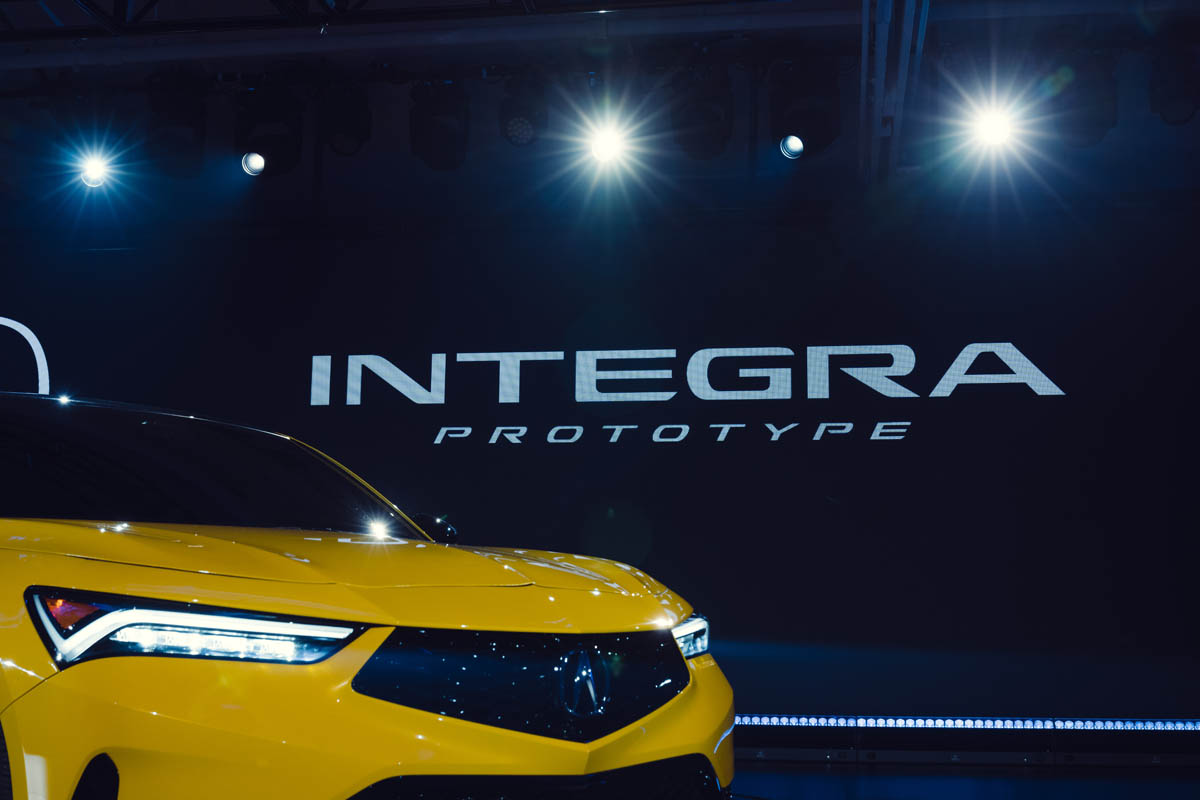