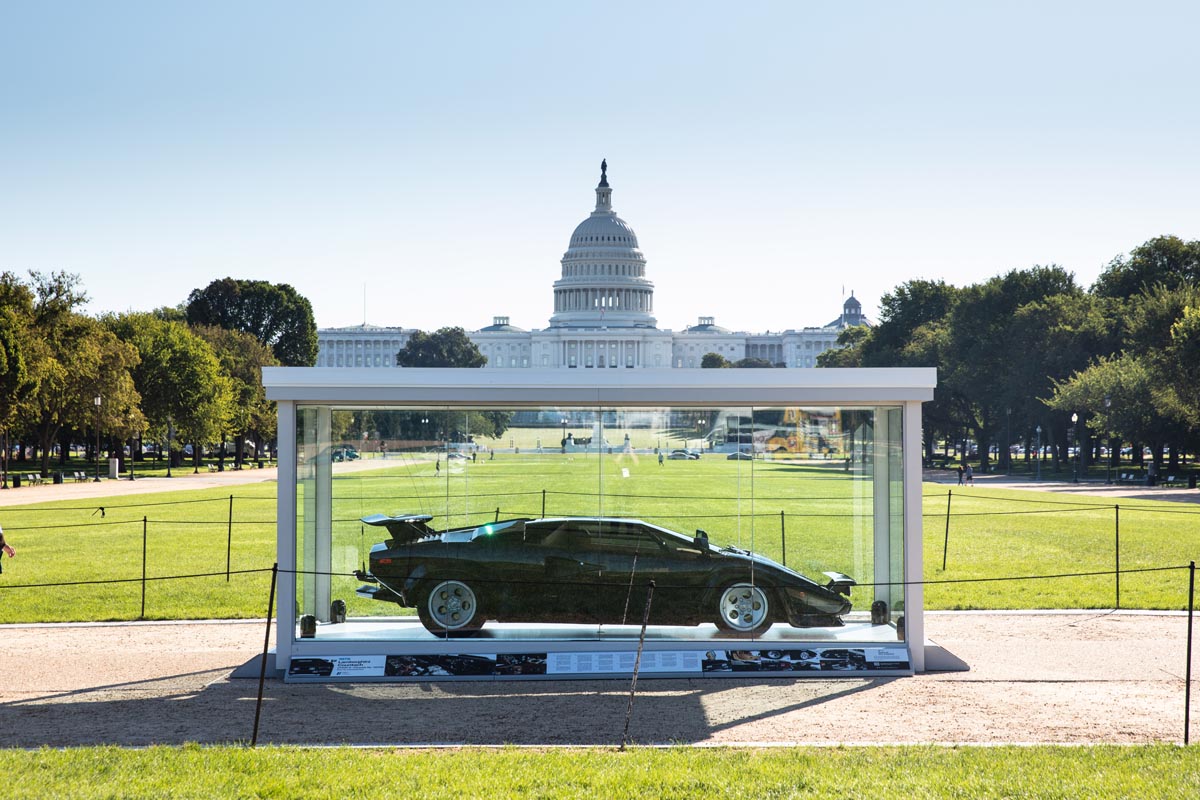 The 1979 Lamborghini Countach LP 400 S, chassis number 1121112, is well known for being the star of the 1981 comedy film The Cannonball Run. Exactly 40 years after the film’s release, considered one of the most iconic car movies of all time, the Countach, one of its stars, has made history by being included on the National Historic Vehicle Register of the United States Library of Congress, managed by Hagerty Driver’s Foundation, on the shortlist of just 30 cars to date considered of national importance for the United States.
To celebrate this historic moment, the Countach is being displayed this week inside a glass case on the National Mall in Washington D.C., one of the capital’s most important historic sites, also home to the Lincoln Memorial and the Washington Monument.
From now on, all the information regarding the car, its history, a 3D scan of it and copies of all its documentation will be preserved in the Library of Congress: the oldest cultural institution in the United States, an official body of the United States Congress and America’s national library.
When The Cannonball Run hit theaters in June 1981, with a fictional plot based on the real-life secret race that had taken place for several years between the east and west coasts of the United States, few foresaw the enormous success it would have and its importance in the history of American culture. Those were the years in the U.S. when a speed limit of 55 mph (88 km/h) was in effect and where the dream of any kind of speed, even just slightly higher, was strictly repressed by the police. During the same years, a group of passionate motorists decided to challenge the system by racing across the continent in the least amount of time from downtown Manhattan in New York to a marina on the Pacific Ocean at Redondo Beach in California. Obviously, such action did not go unnoticed by the Hollywood screenwriters who made the movie, choosing the most representative cars of the era driven by a star-studded cast including the likes of Roger Moore, Burt Reynolds, Dean Martin, Sammy Davis Junior, and Farrah Fawcett.
The undisputed protagonist, and in the film the winner of the race, was the 1979 Countach LP 400 S, black with mustard yellow interior, chassis #1121112. Right from the three-plus minutes of the opening scene dedicated entirely to the Countach, shot in the desert east of Las Vegas and using the sound of the V12 and its six carburetors as the soundtrack, the Countach was one of the biggest stars of the movie and had the audience dreaming. The car was delivered new to Lamborghini’s distributor in Rome at the time, SEA Auto, and was immediately exported to the United States and sold in Florida. In 1980, the owner, a friend of the film’s director Hal Needham, loaned it to him for filming. The Countach was modified for the movie with the addition of a front spoiler, twin spotlights, three antennas and 12 exhaust pipes. It was noticed on the set by Ron Rice, founder of the sunscreen brand Hawaiian Tropic that was famous for its motorsport sponsorships, who fell in love with it and bought it on the spot. He kept it till 2004, when it was sold to attorney and Lamborghini aficionado Jeff Ippoliti of Florida, who still owns it.
Hagerty Drivers Foundation – – helps to shape the future of car culture by celebrating our automotive history. We provide programs and financial support in three focus areas: Car Culture, Education, Innovation. Every September, we celebrate automotive culture with our event where we showcase historically significant automobiles on the National Mall in Washington, D.C. Since 2009, 29 vehicles have been added to the National Historic Vehicle Register, a program created in partnership with the U.S. Department of the Interior and Library of Congress. We are now very proud to announce that our car no. 30 is the 1979 Lamborghini Countach LP 400 that starred in the 1981 movie “The Cannonball Run 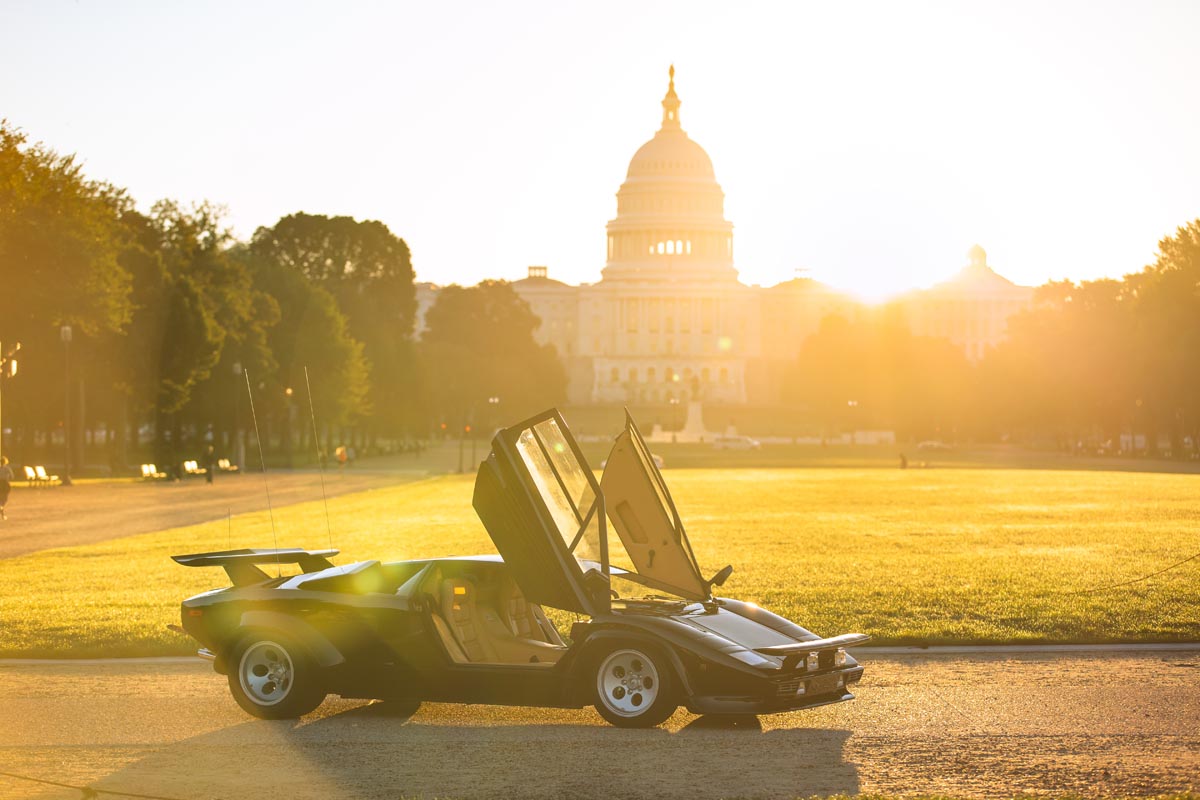 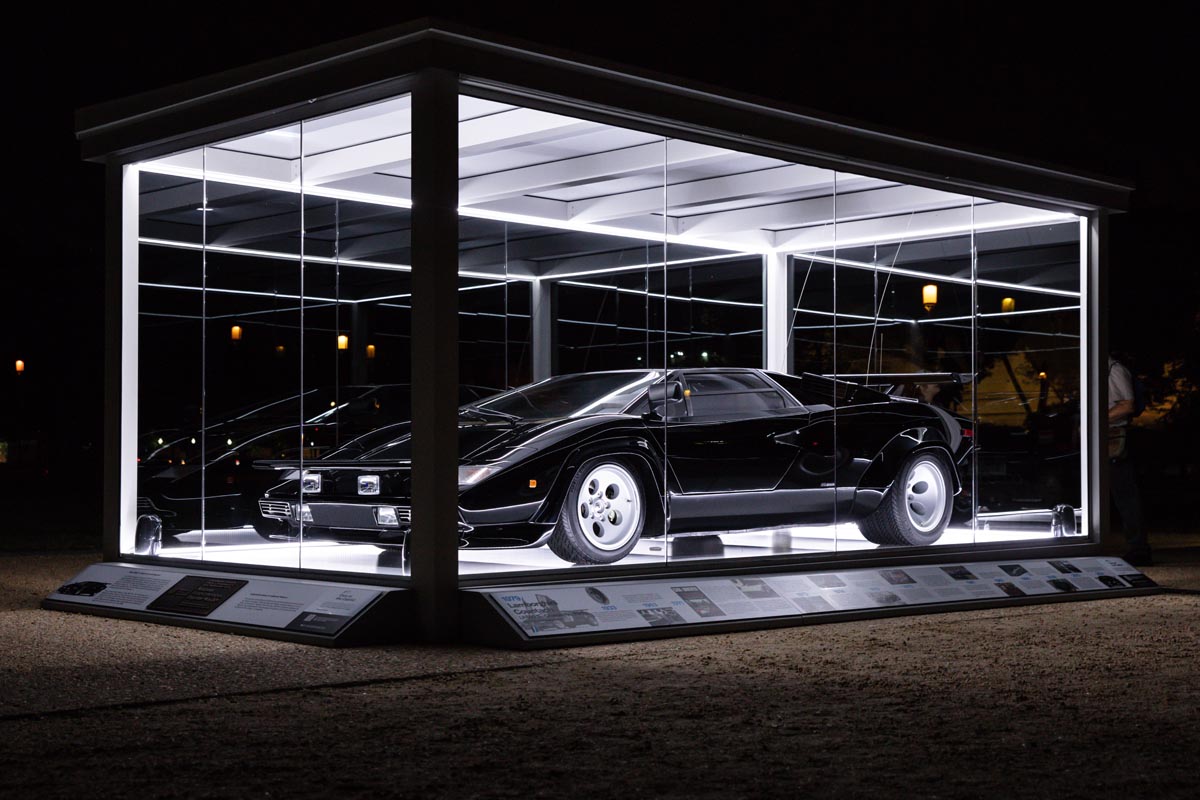 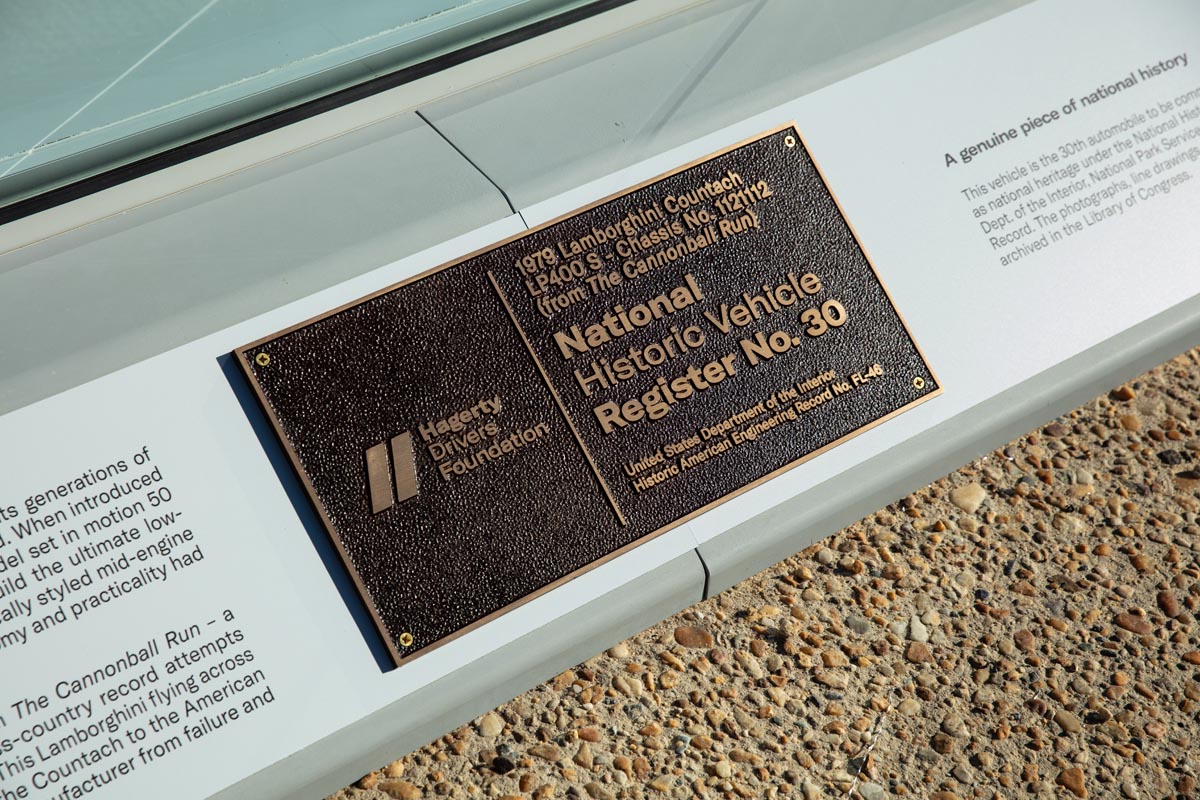 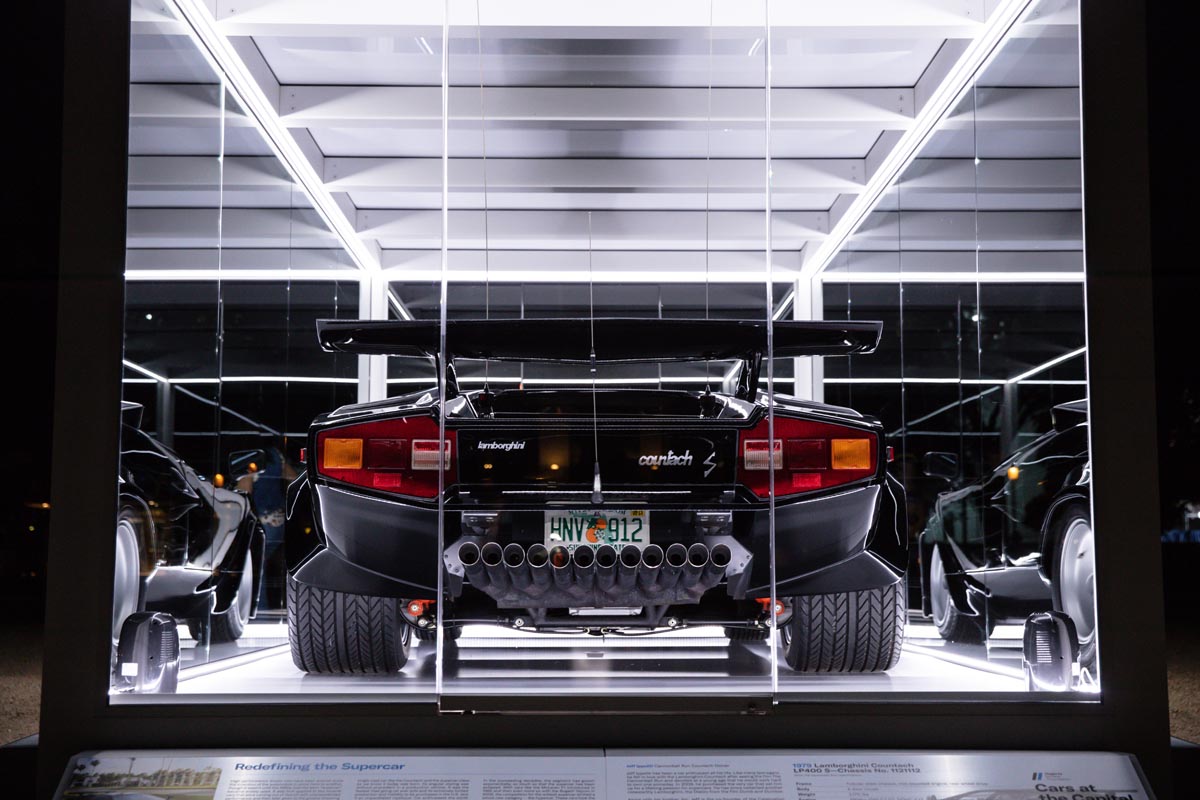 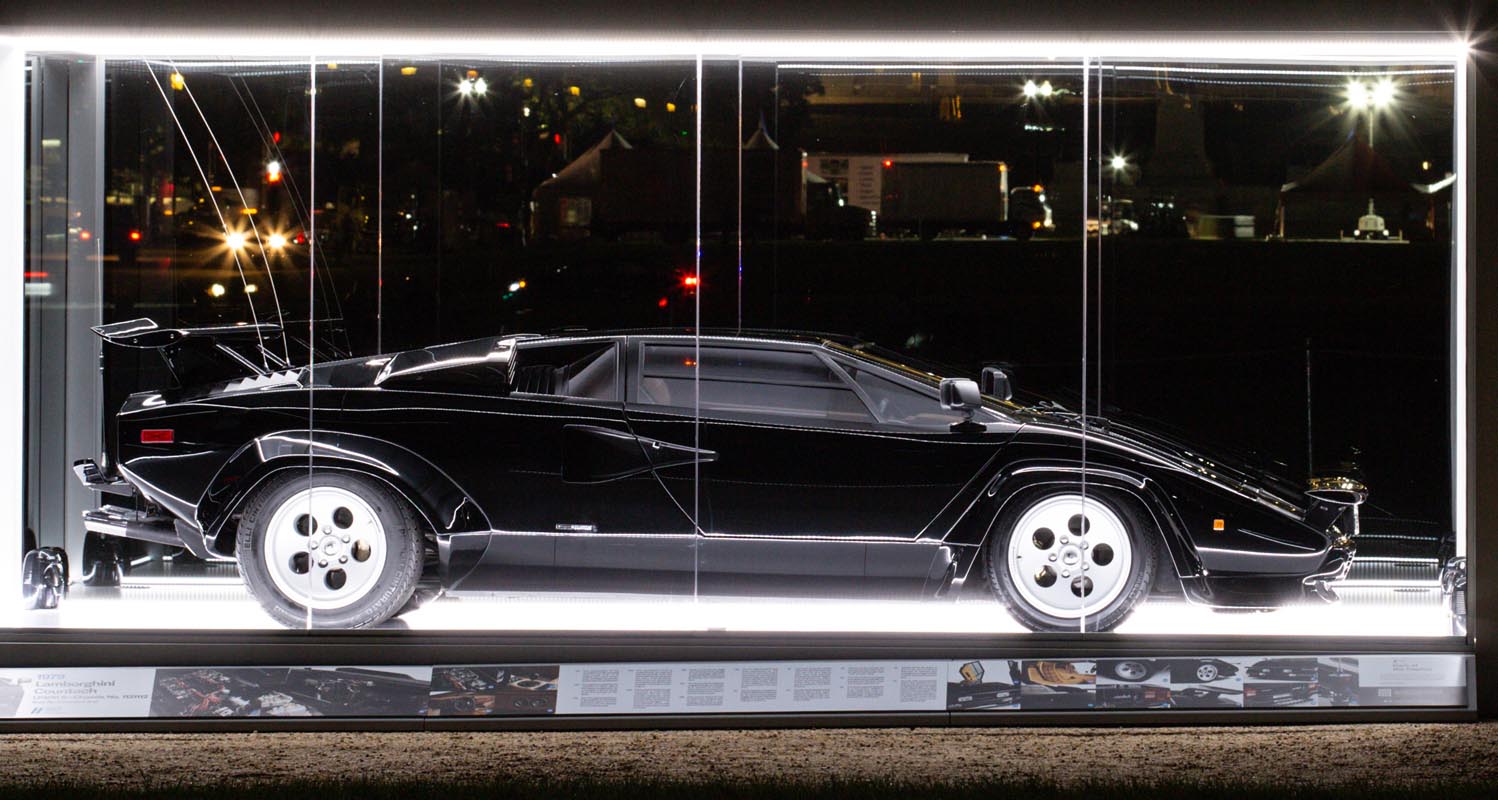 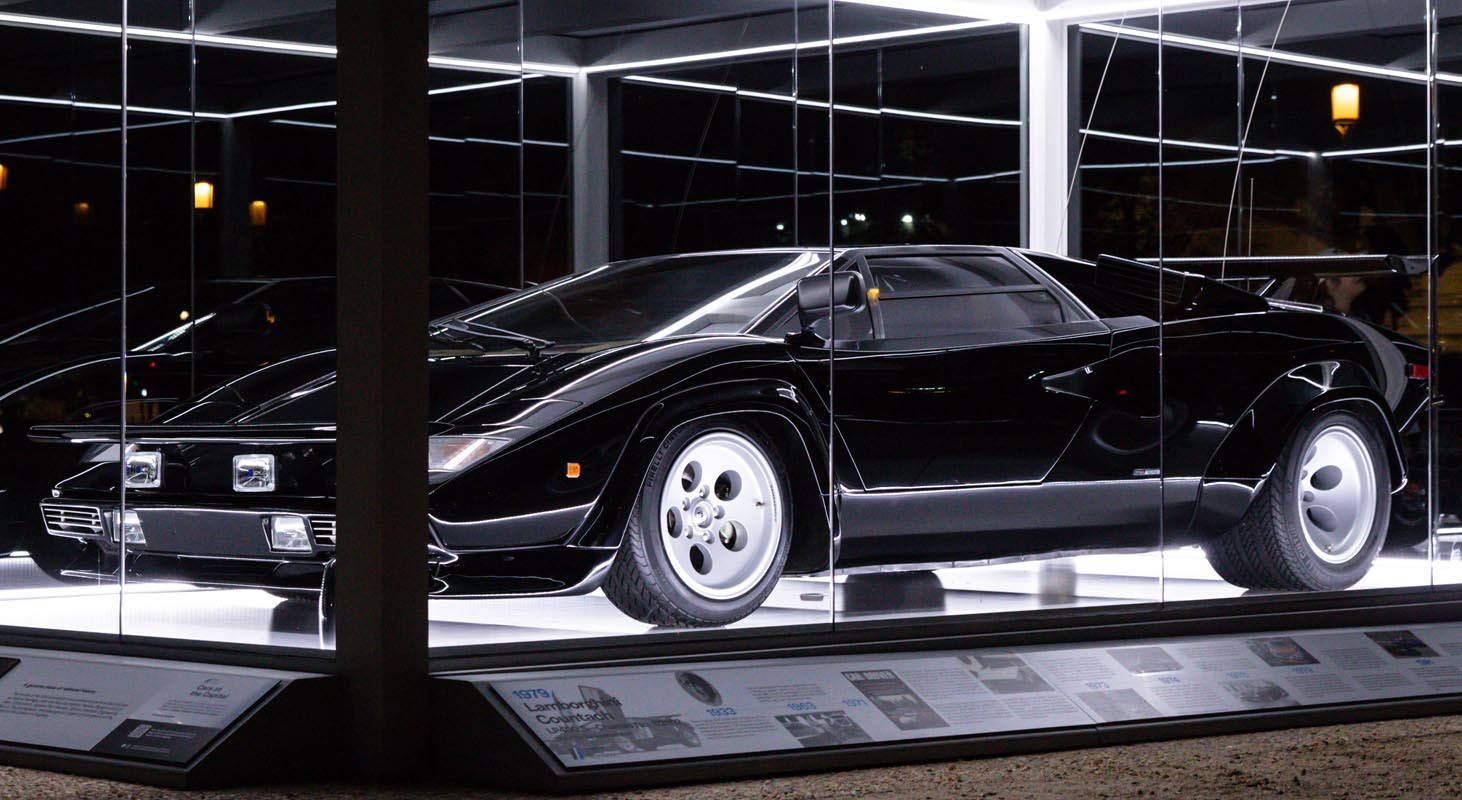 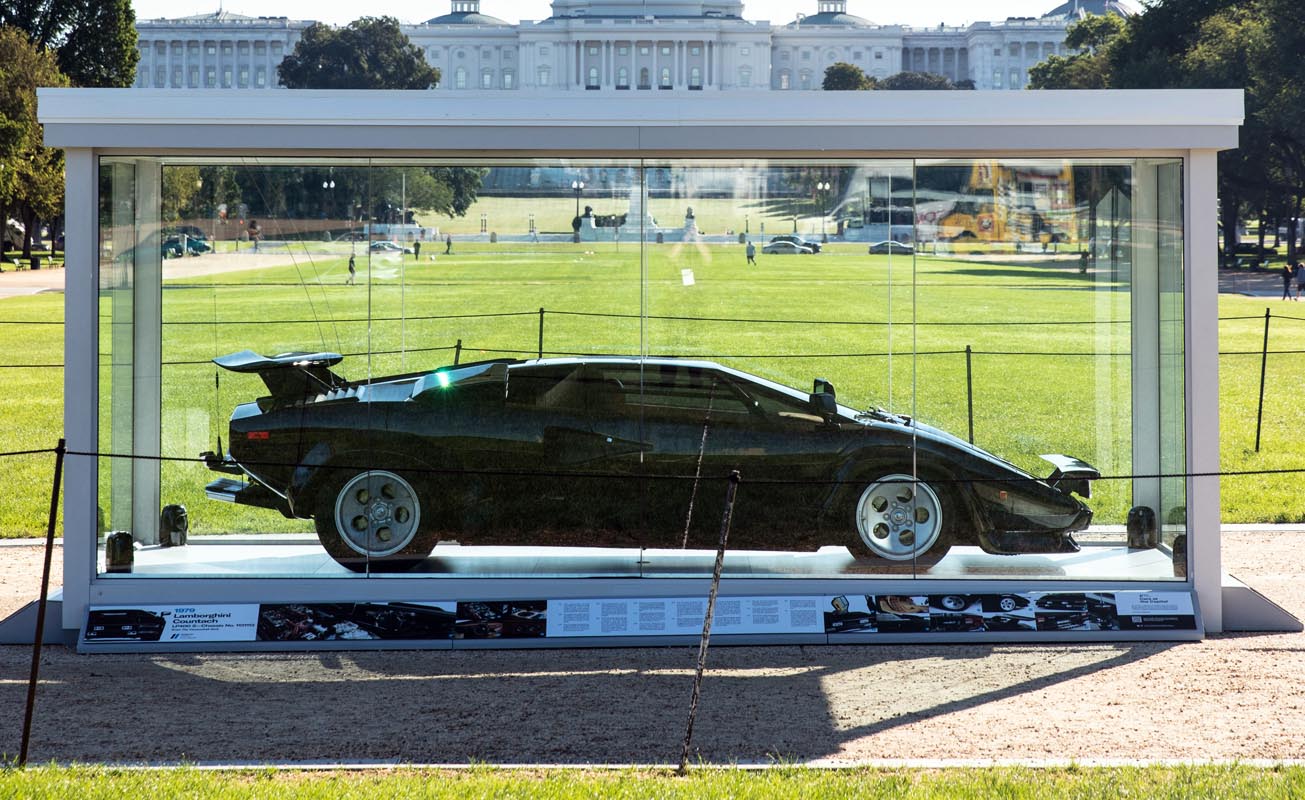 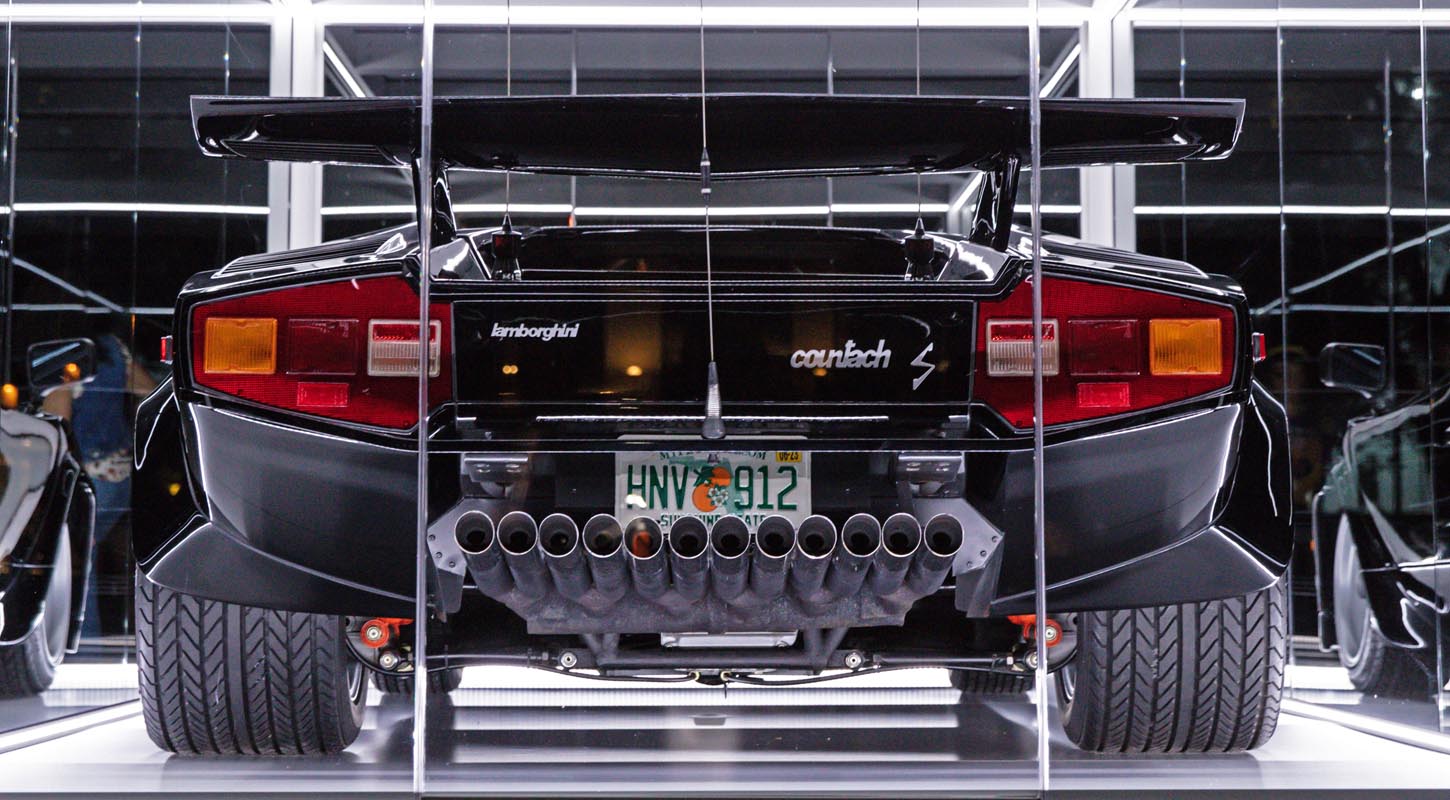 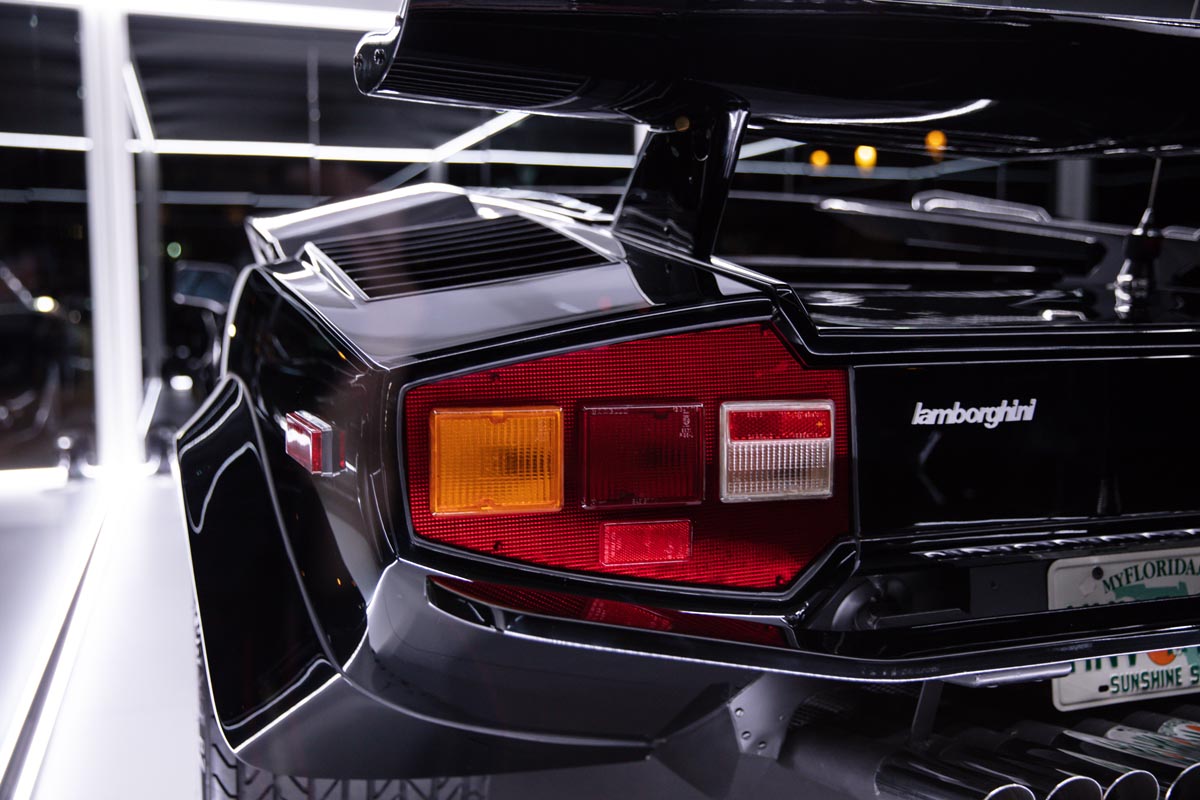 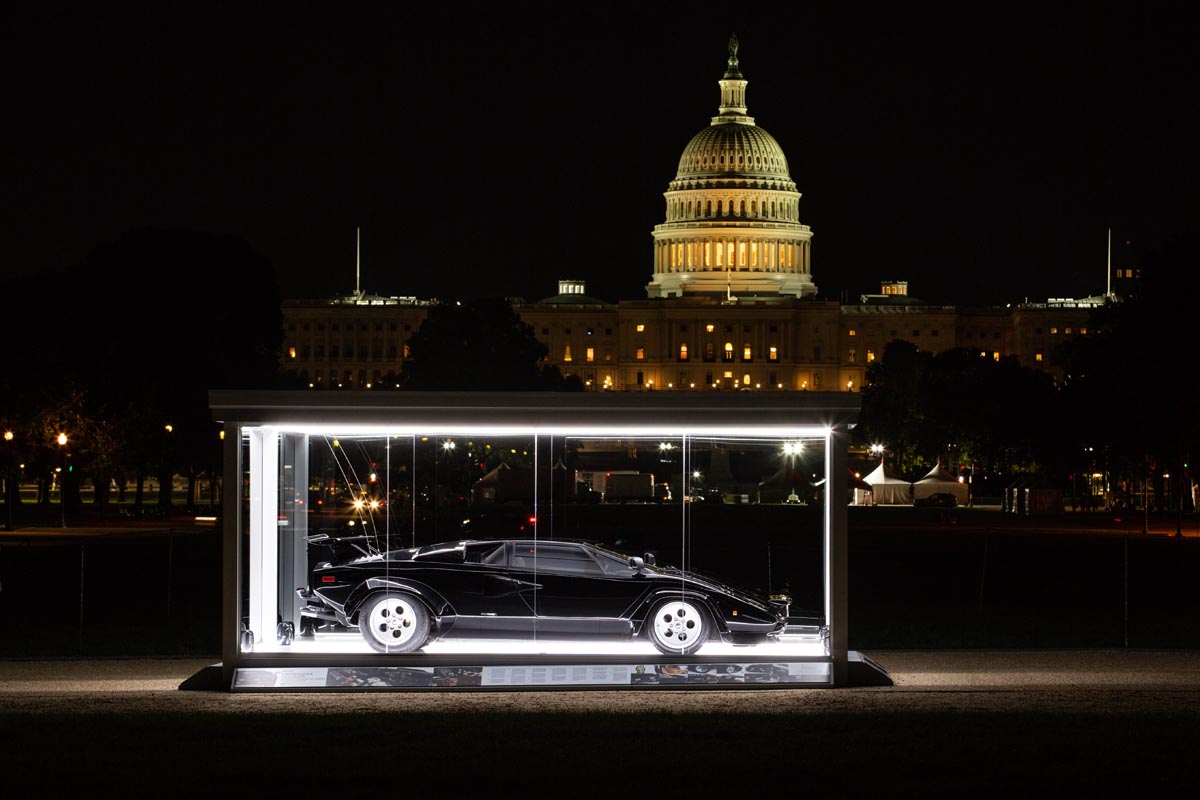