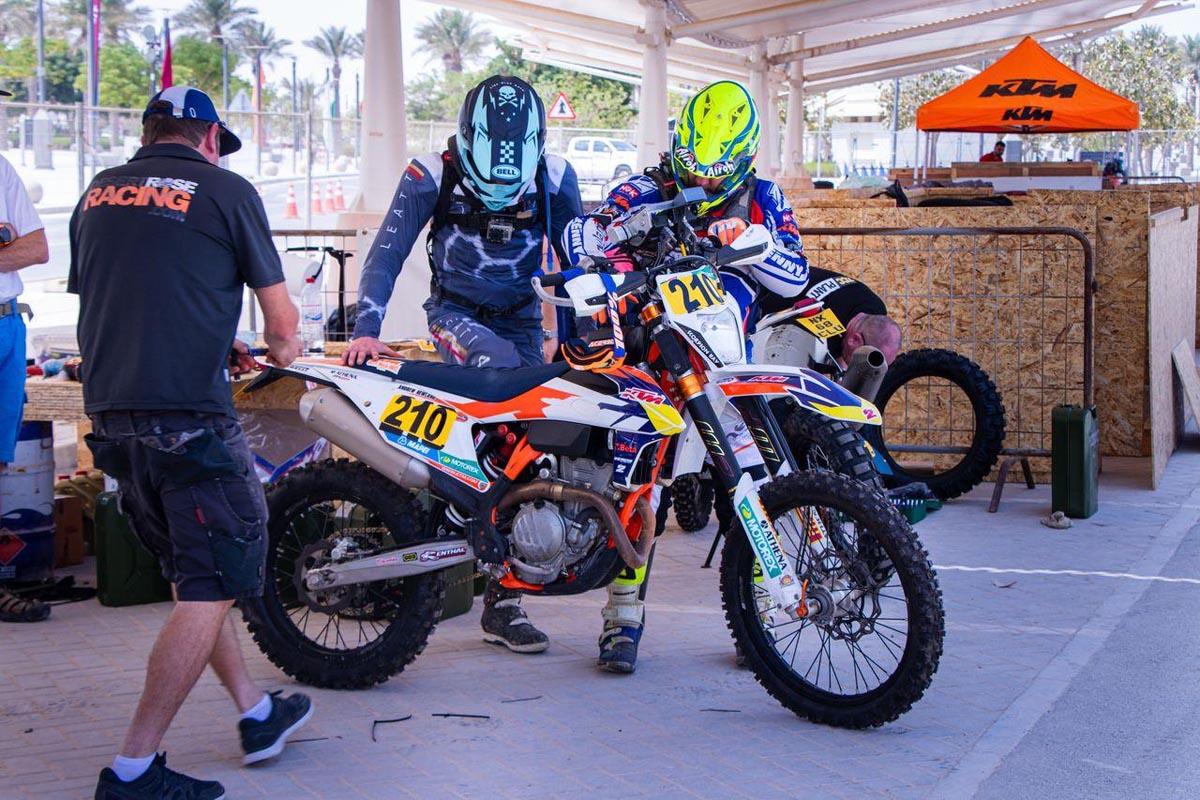 The Qatar International Baja will officially get underway at the impressive new Al-Bayt stadium in Al-Khor at 15.30hrs tomorrow (Thursday) afternoon.
Rescheduled from its original April calendar slot because of the Covid-19 crisis, the Qatar Motor and Motorcycle Federation’s flagship off-road event is now the fifth counting round of the 2021 FIM Bajas World Cup.
Subject to final technical checks, thirty-five motorcycles, five quads and six SSVs will tackle one short special stage and two desert off-road sections before the event finishes back at the Al-Bayt Stadium on Saturday afternoon.
Thursday is a hectic day for everyone connected with the new Baja at the traditional Losail Sports Arena headquarters and then at the Al-Bayt Stadium.
Competing machinery will pass the mandatory scrutineering checks at Losail in the morning before competitors are permitted to carry out a reconnaissance of the opening super special stage that is scheduled from 15.50hrs on Thursday afternoon.
Select entrants will attend the pre-event press conference (15.00hrs) at the Al-Bayt Stadium shortly before the official ceremonial start takes centre stage from 15.30hrs. It is then a short drive to the start of the super special stage at Semaisma.
The top seed is MX Ride Dubai’s Mohammed Al-Balooshi, who is hoping to extend his eight-point lead in the FIM Bajas World Cup’s 450cc motorcycle category. In addition to his closest series rival, Abdullah Abuaisheh, Al-Balooshi faces competition from a number of Qatar riders, including Sheikh Mohammed Al-Thani and Mohammed Al-Kaabi.
Four Qatari drivers will be looking for outright success in the FIM’s new SSV category for lightweight all-terrain vehicles. Ahmed Al-Kuwari wheels out a Yamaha YXZ 1000R with his experienced MERC co-driver Nasser Al-Kuwari, while Khalid Al-Mohannadi teams up with professional French navigator Sebastien Delaunay in a Polaris.
Abdullah Al-Khelaifi puts his trust in a Yamaha alongside Abdulaziz Al-Jabri and Ahmad Al-Mohannadi rounds off the local strike force with Jordanian team-mate Feras Allouh in a Can-Am X3.
Qatar International Baja – leading starters (subject to technical checks)
Motorcycles 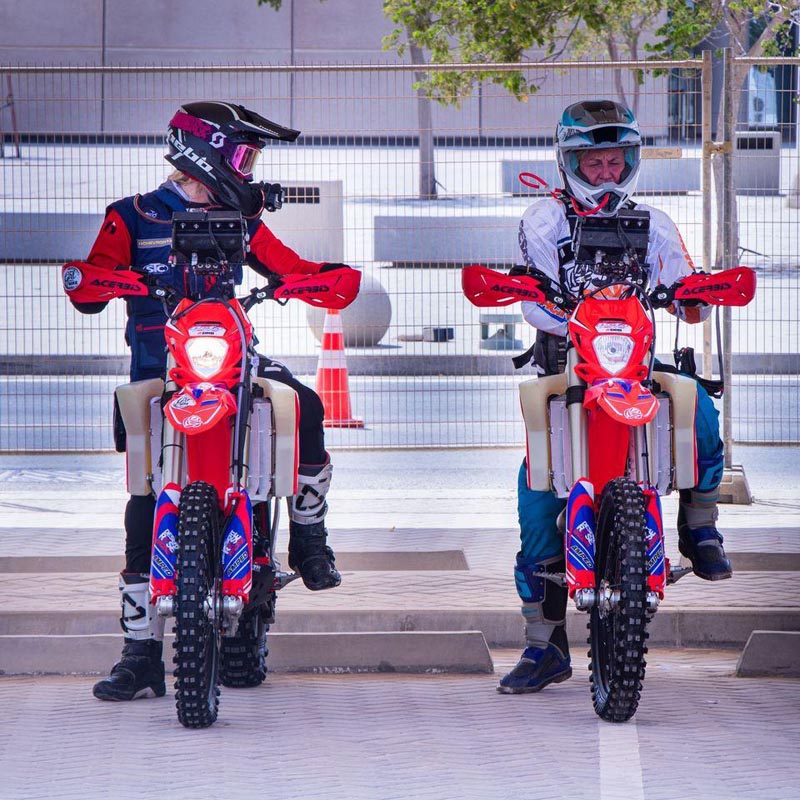 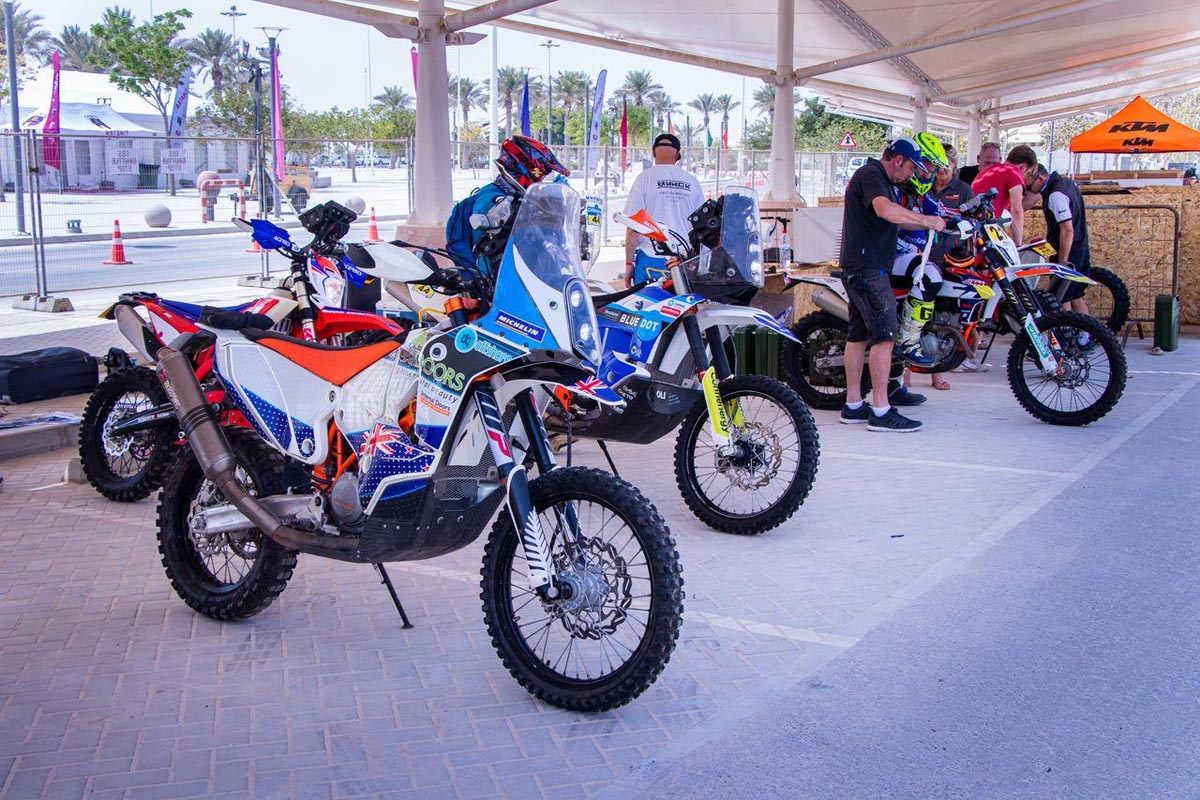 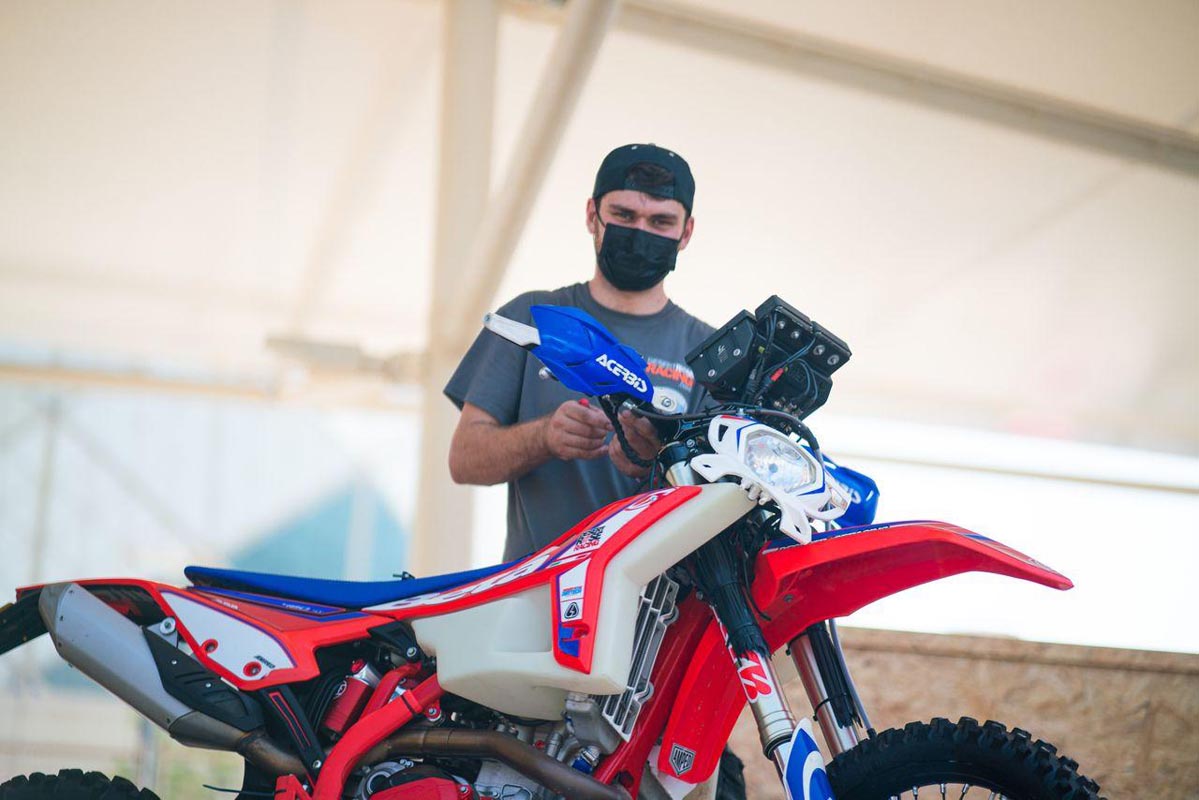