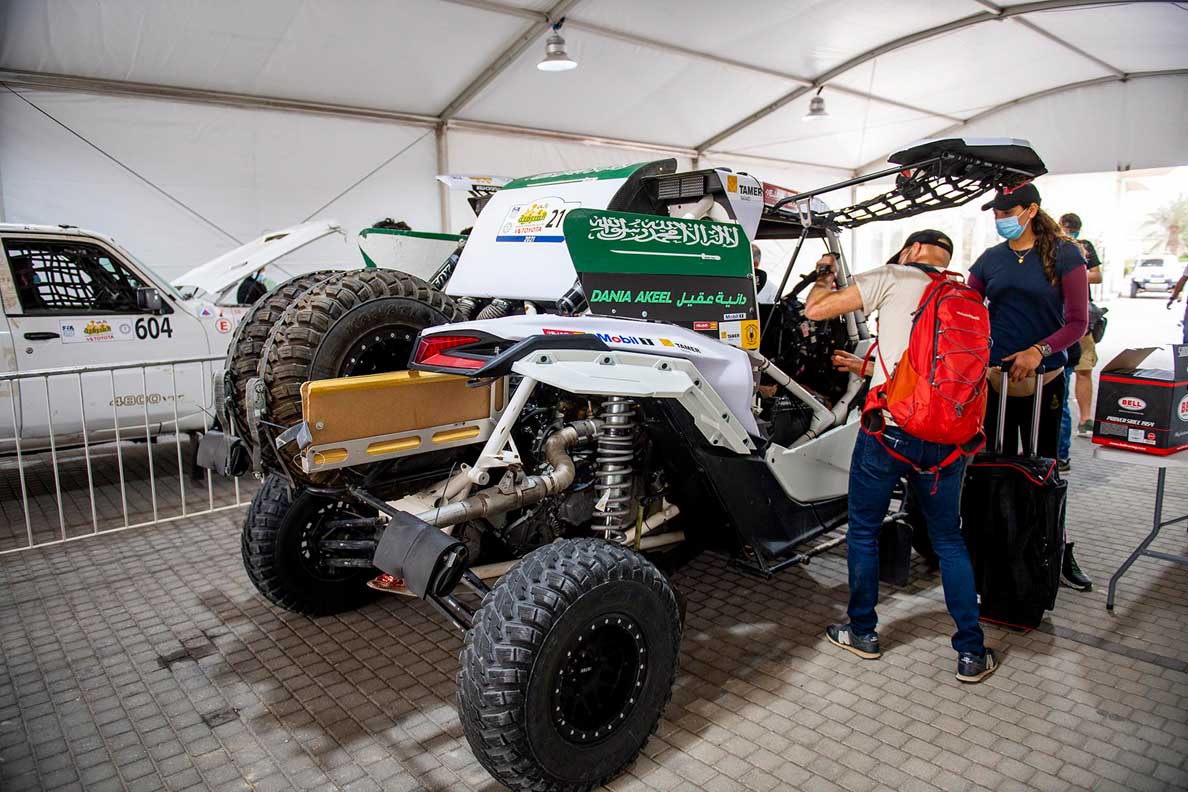 The Sharqiyah International Baja Toyota gets underway with a 10km qualifying stage in the Half Moon Bay area of the Eastern Province from 15.32hrs on Thursday afternoon.

The third round of the 2021 FIA World Cup for Cross-Country Bajas is being hosted by the Saudi Automobile and Motorcycle Federation (SAMF) and has attracted an 17-car FIA entry and competitors from 13 nations, in addition to 44 4×4 vehicles, one truck, 25 motorcycles and 10 quads taking part in a National Rally,.

Yazeed Al-Rajhi starts as the favourite to win the event for the second time in his Toyota Hilux and begins the defence of his Saudi Toyota Desert Rally Championship title. The Riyadh driver will also be hoping to pull clear of the absent Vladimir Vasilyev at this early season point in the race for the FIA World Cup’s Baja Drivers’ Championship.

“I am excited to take on this challenge again,” said Al-Rajhi, speaking from rally headquarters at Modon Lake Park in Dammam Industrial City. “We won in Dubai and are looking forward to our second home. In fact, we had a fierce competition in 2019 with Carlos Sainz and that’s what we will miss this year. But I am sure we will repeat it again in the future.

“We won the Sharqiyah Rally and the championship title in 2019, when it was held as the final round of the first edition of the Saudi Toyota Desert Rally Championship. It was an interesting competition and I will definitely defend my title for the local championship along with the international challenge for the FIA World Cup for Cross-Country Bajas.”

Standing in Al-Rajhi’s way at the top of the entry list will be his Toyota team-mate Erik van Loon, from Holland, local rival Yasir Seaidan at the wheel of a German-built Mini John Cooper Works Rally and the experienced Czech competitor Miroslav Zapletal in his Ford F-150 Evo.

Meanwhile, young Dania Akeel becomes the first Saudi female ever to drive in a FIA-sanctioned rally. She teams up with French co-driver Laurent Lichtleuchter in a SHERO Rally Team by Duust-run Can-Am Maverick X3 entered in the FIA T3 category.

“I am extremely excited to race in the upcoming Sharqiyah Baja,” said Akeel. “It is both a privilege and an honour to have the chance to do this in my home country. I am thankful to the Kingdom of Saudi Arabia, under the leadership of His Royal Highness King Salman bin Abdulaziz Al-Saud, for facilitating these opportunities and offering the chance for me to grow and develop.

“This will be my first participation in a cross-country event. I would like to use my first experience to improve and sharpen my driving skills on the adventurous terrain of the Eastern Province. I have the support of my co-driver Laurent Lichtleuchter, who will contribute his talent and expertise in navigating. I pray for us to be successful in achieving a positive result. My goal is to complete the rally within a timeframe that indicates a promising future for my participation in upcoming cross-country events, both at home and abroad.”

Thursday afternoon’s qualifying stage will determine the starting order for the first of the selective sections through the deserts of the Eastern Province on Friday morning. 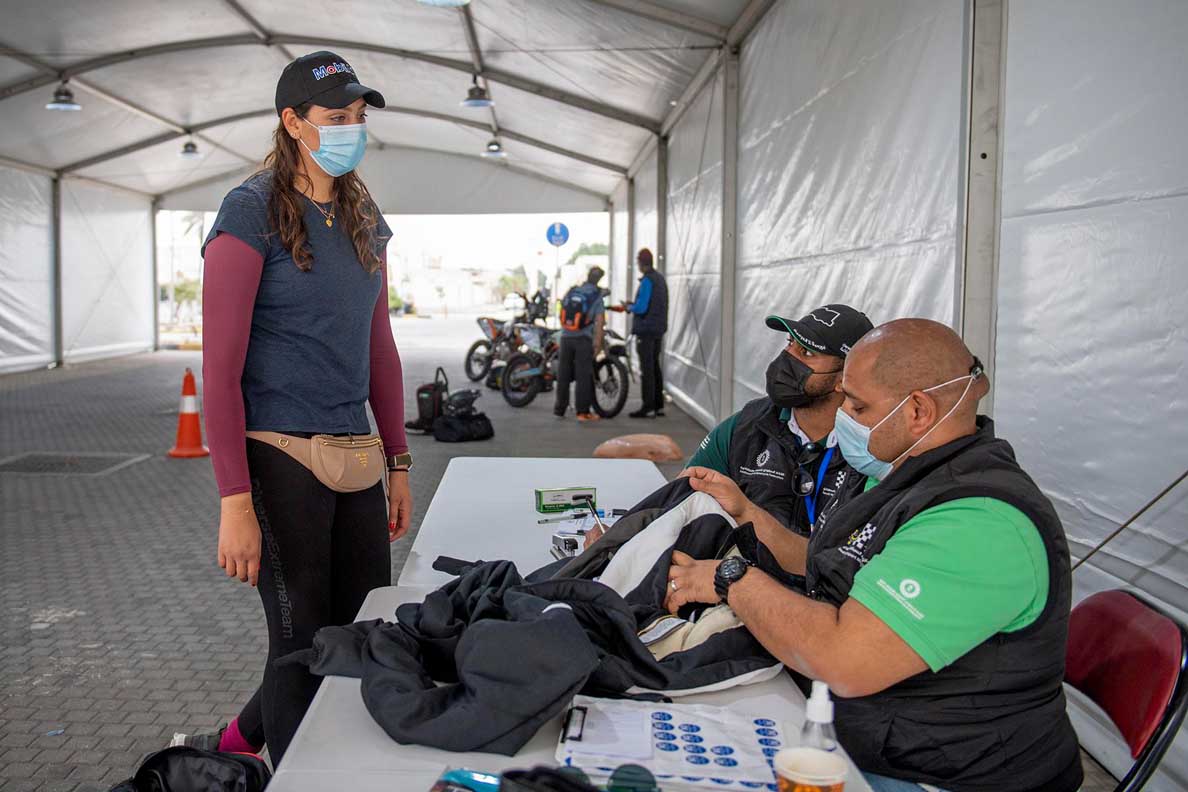 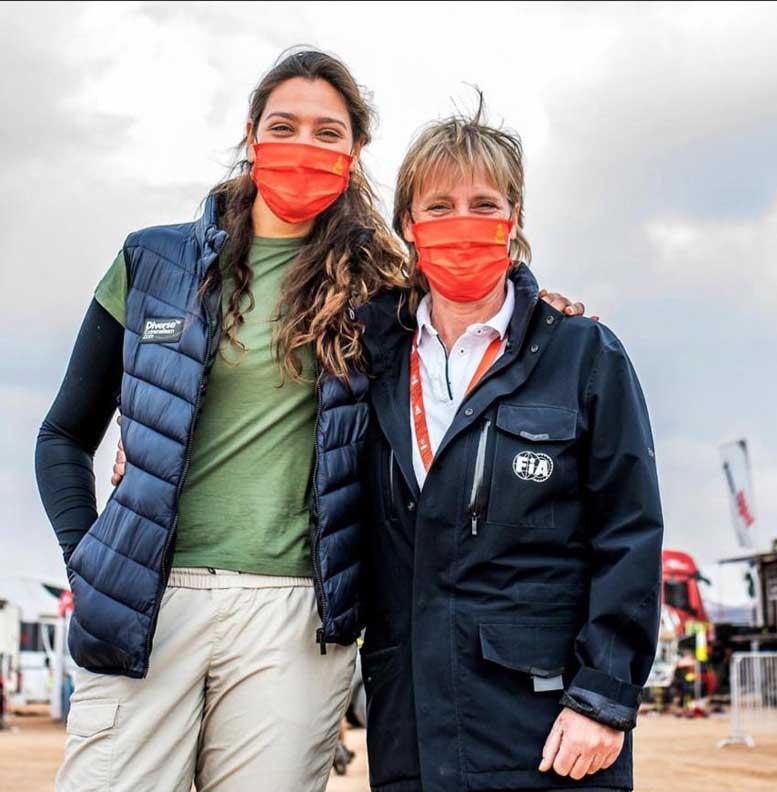 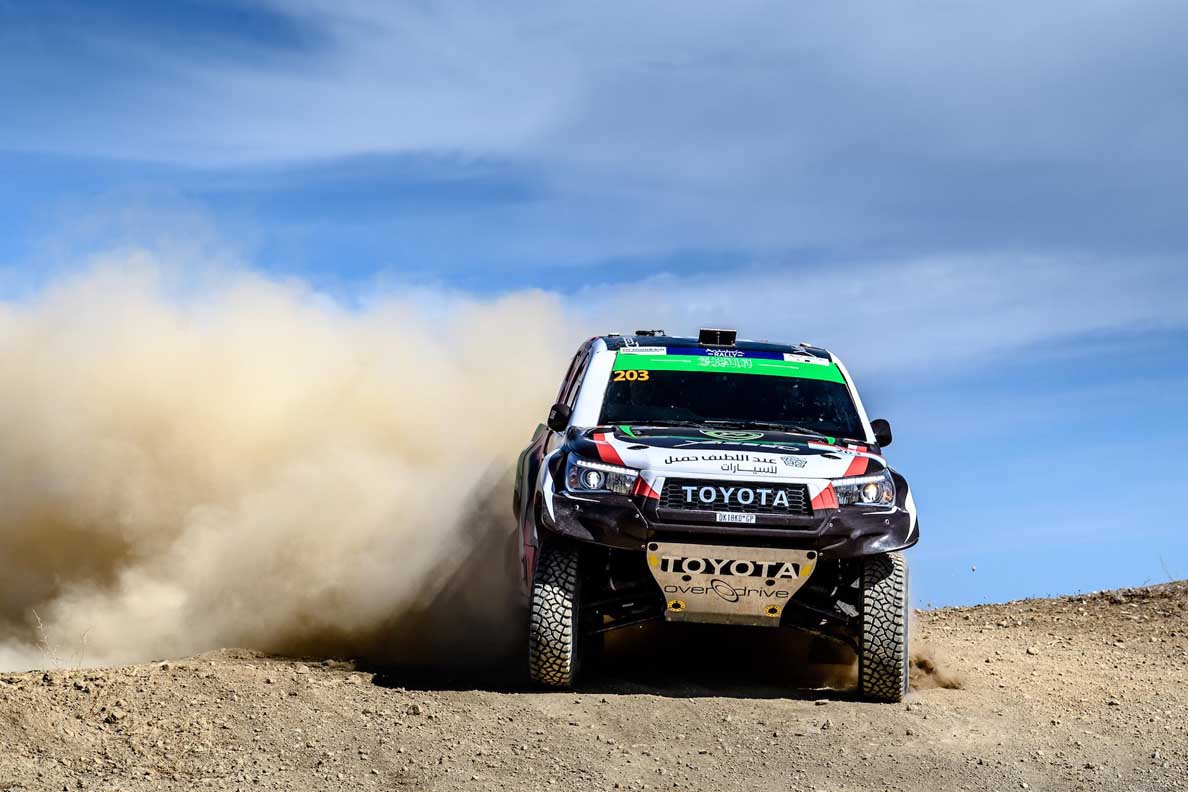