Sales Of Mercedes-Benz Cars Up 25.1% From January To June, XEV Deliveries More Than Quadrupled 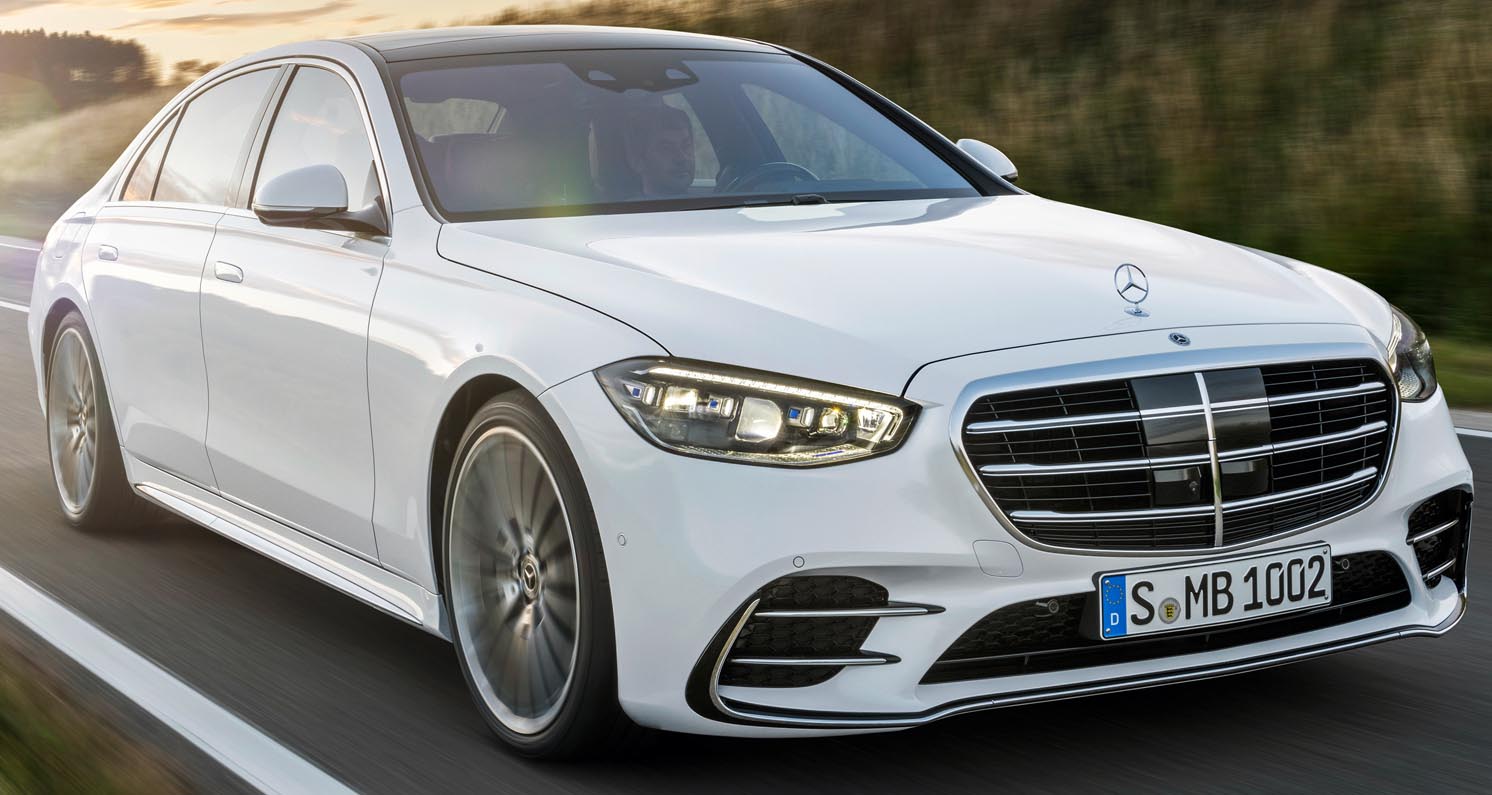 Mercedes-Benz Cars delivered 1,182,724 passenger cars (+25.1%) to customers worldwide in the first half of 2021. In China, Mercedes-Benz set two new records: The highest deliveries in a second quarter (219,059 units, +5.8%) and in a first half of a year (441,579 units, +27.6%). Double-digit Q2 sales growth was achieved in Germany (+26.3%) and the USA (+38.6%). Global sales partners face very high customer demand across the Mercedes-Benz model portfolio. Nevertheless, the worldwide supply shortage of certain semiconductor components affected global deliveries to customers in Q2, especially in the month of June. The shortage is expected to continue to impact the upcoming two quarters in terms of sales.

“Great customer demand for our Mercedes-Benz models propelled our double-digit growth in the first half of 2021. Order intake levels remain high supported by the popularity of the new S-Class, the xEVs and the sales launch of the new C-Class in many markets”, stated Britta Seeger, Member of the Board of Management of Daimler AG and Mercedes‑Benz AG responsible for Marketing and Sales.

“The positive feedback we received about the EQS following its world premiere and our strong EV sales momentum is proof that Mercedes-EQ is just at the beginning of its electric success story”, said Britta Seeger.

In Q2 2021, commercial vans sales from Mercedes-Benz Vans grew by 37% compared to the prior-year quarter despite the worldwide shortage of supply in certain semiconductor components. In total, 84,190 Sprinters, Vito, Tourer and Citan were recorded sold worldwide. Growth was particularly high in Latin America and Europe, where eSprinter and eVito contributed strongly to the growth in predominantly all European markets.

“We are successfully implementing our strategy in line with our aim of establishing a leadership position for Vans in the field of electro-mobility. Sales of more than 2,400 electrified vans in the second quarter help to underline this goal,” stated Marcus Breitschwerdt, Head of Mercedes-Benz Vans. “In May, we presented the concept EQT which met with very positive feedback from media and customers. Our future generation of small vans will complete our electric product range in 2022.”

*Including the V-Class, EQV and the X-Class

[1] The power consumption and the range have been determined on the basis of Commission Regulation (EC) 692/2008. The power consumption is dependent upon the vehicle configuration. Further information about the official fuel consumption and the official specific CO2 emissions of new passenger cars can be found in the “Leitfaden über den Kraftstoffverbrauch, die CO2-Emissionen und den Stromverbrauch neuer Personenkraftwagen” [Guide on the fuel economy, CO2 emissions and power consumption of all new passenger car models], which is available free of charge at all sales outlets and from DAT Deutsche Automobil Treuhand GmbH (www.dat.de) 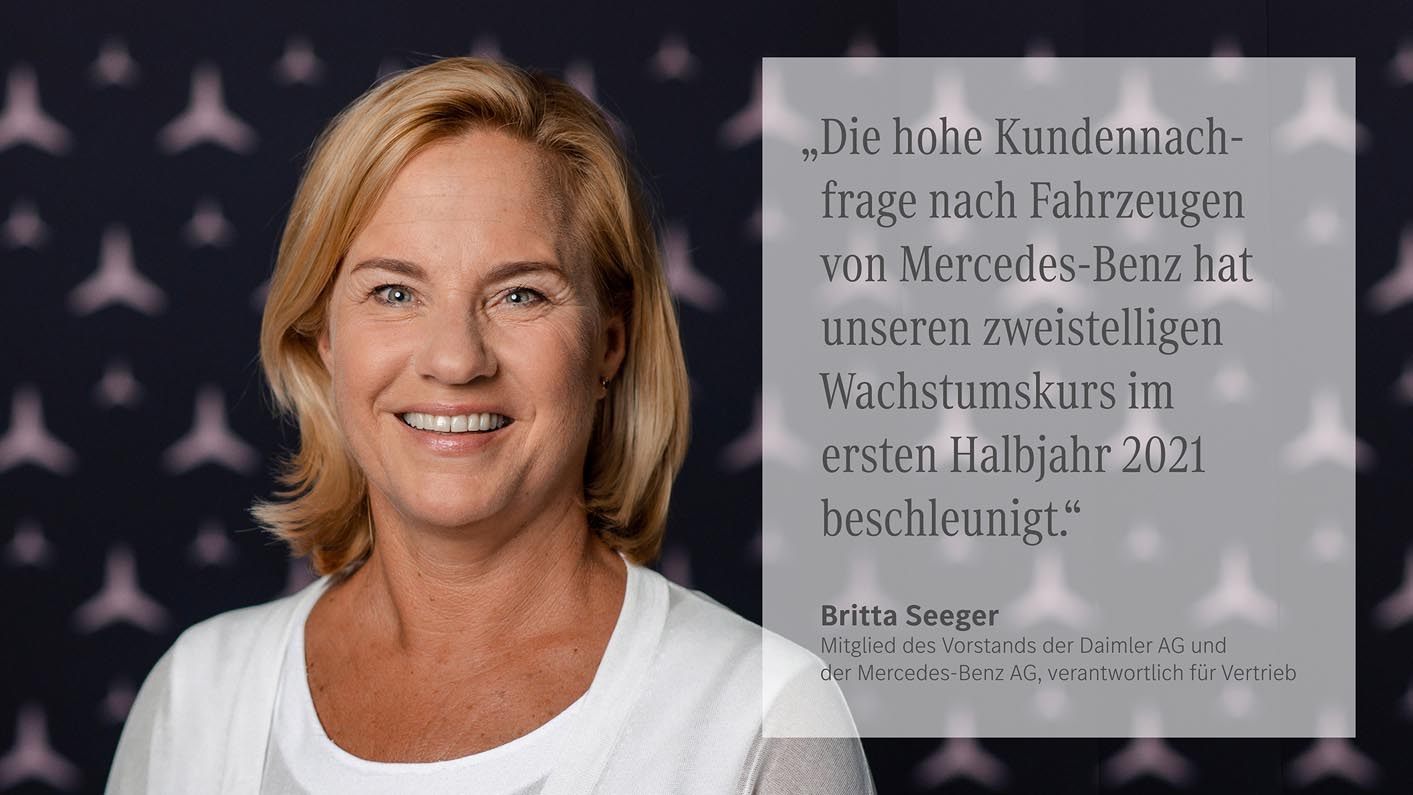 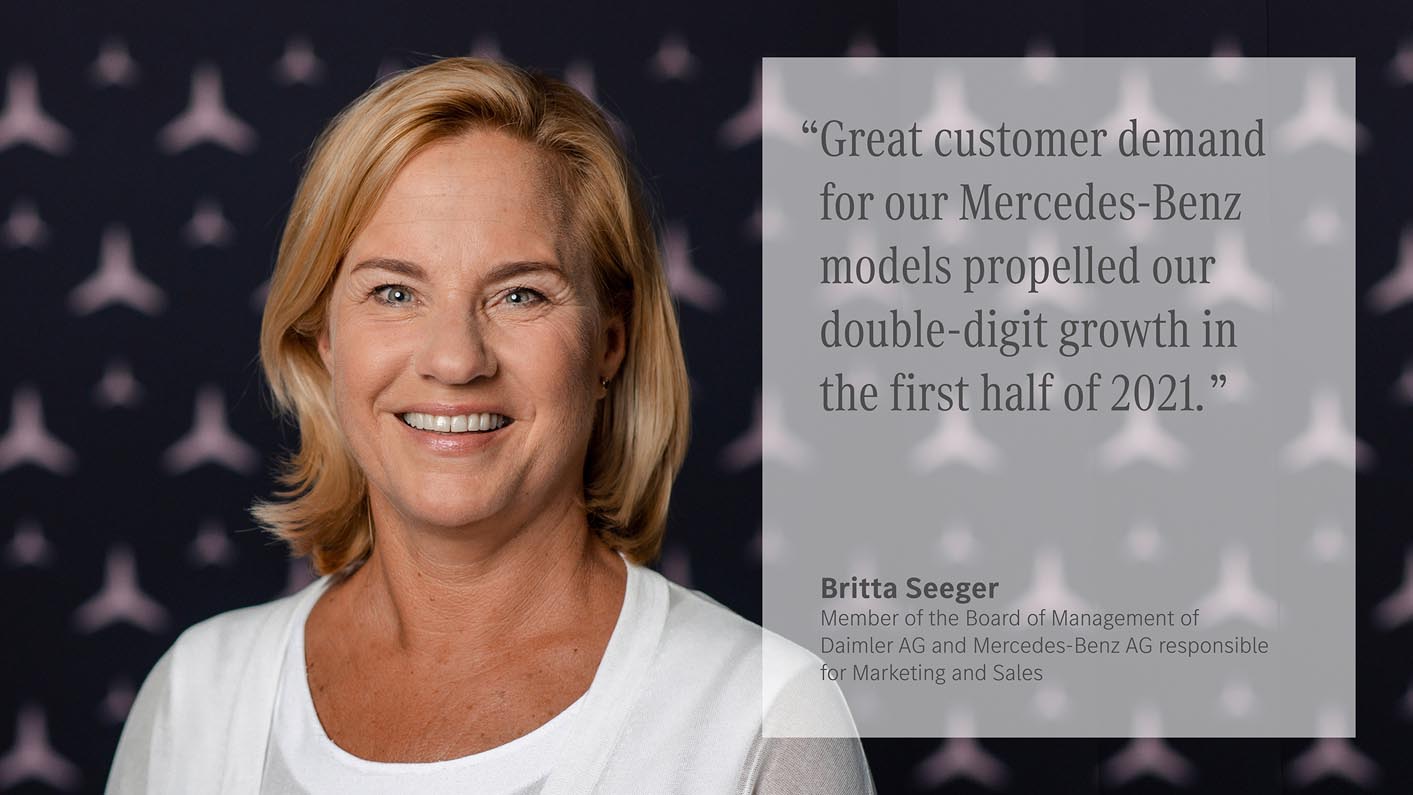 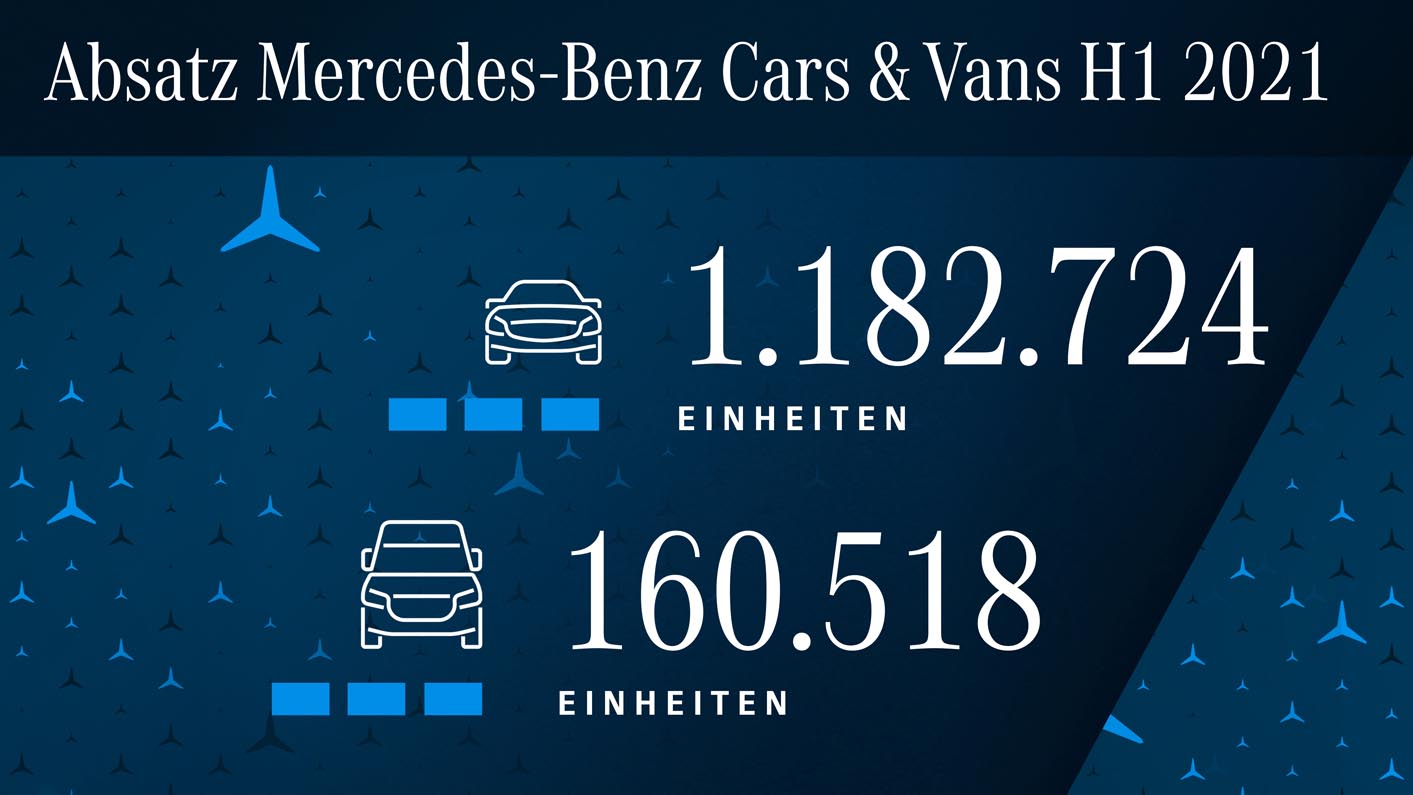 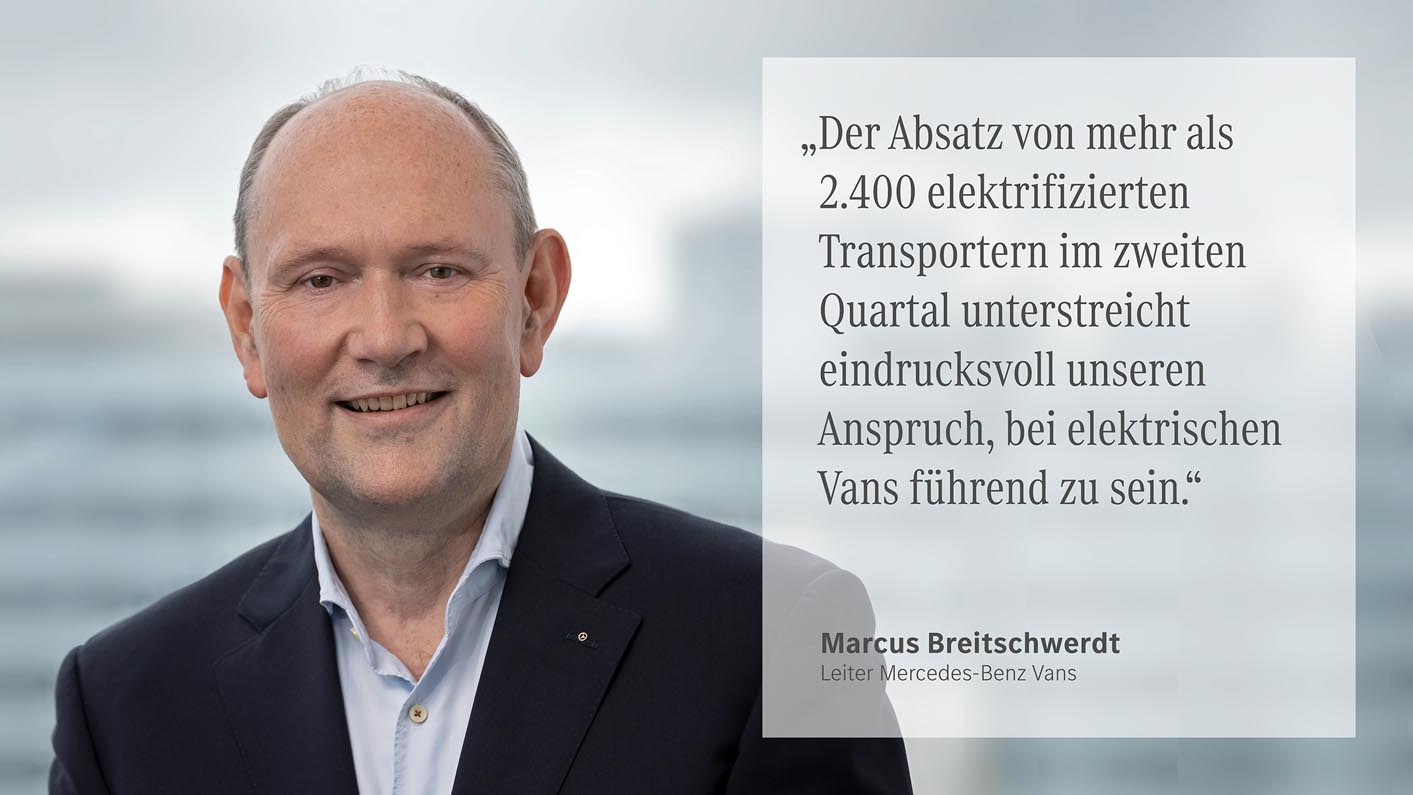 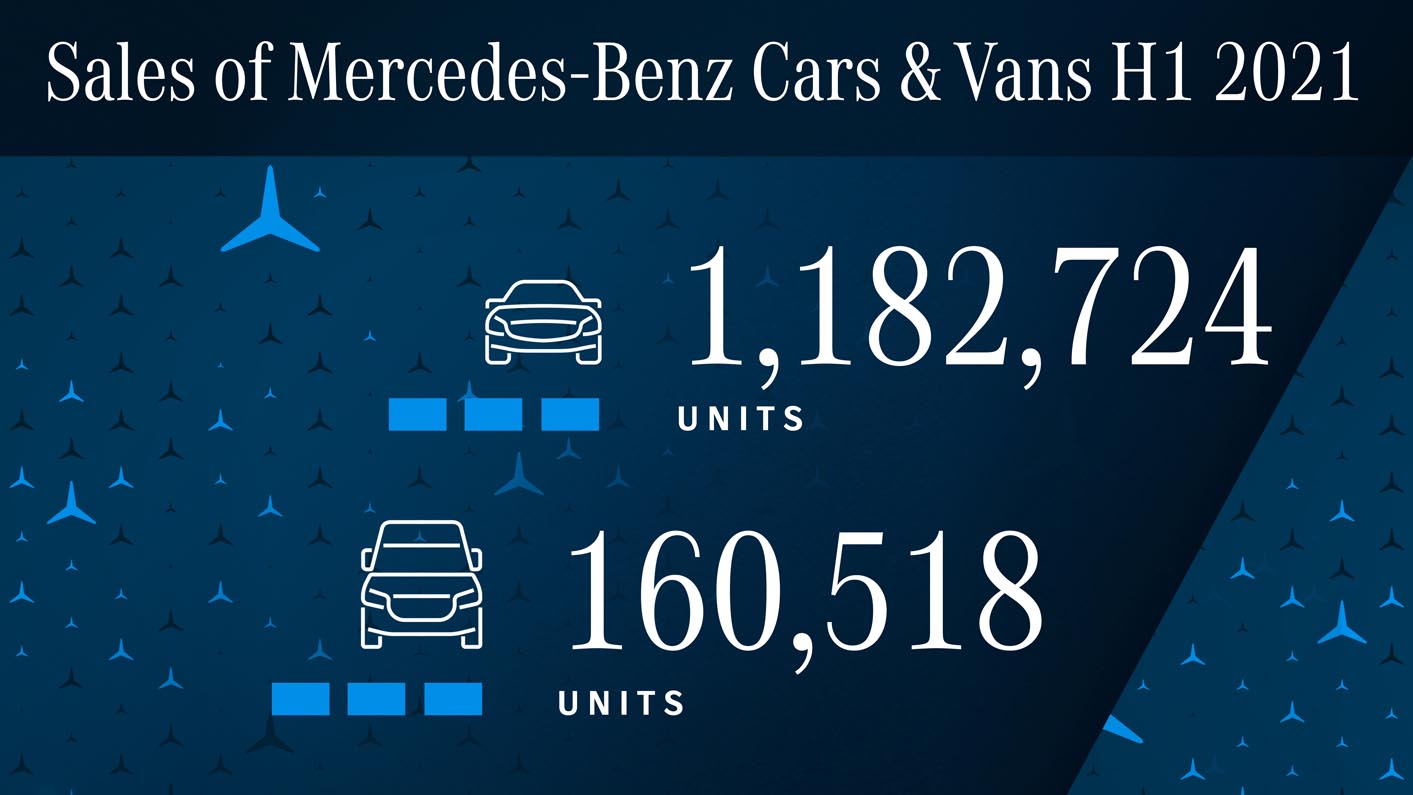 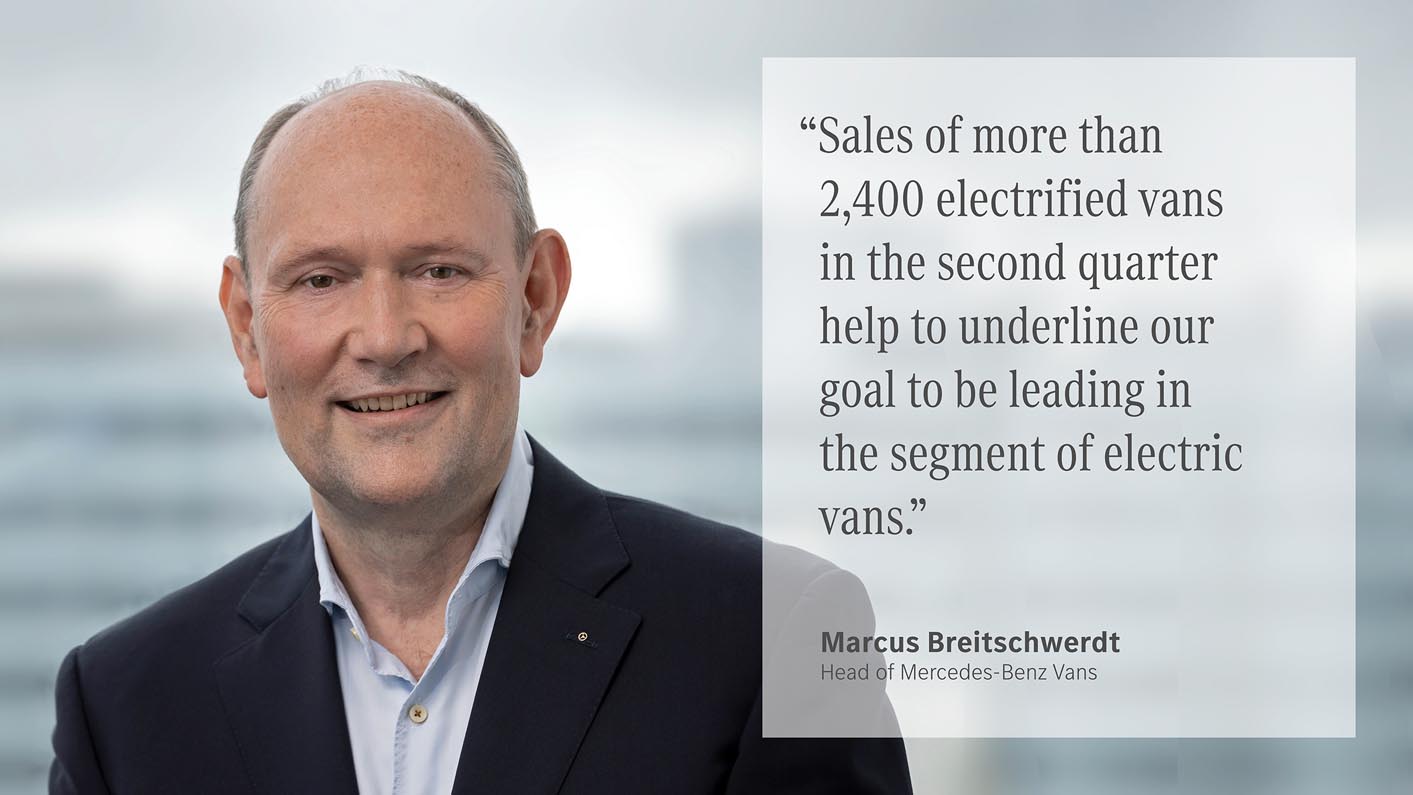