The Rimac Nevera, a next-generation 1,914hp all-electric hypercar GT that redefines automotive performance, has arrived in London courtesy of H.R. Owen. The UK’s leading luxury dealer group is the only official retailer of Rimac Automobili vehicles in the country, and one of a select global network responsible for selling the limited run of just 150 Neveras.

Proudly designed, developed and built in-house at Rimac Automobili in Croatia, Nevera’s visit to H.R. Owen in London marks the first time it has been seen outside of its home country. It also represents the very first stop on Nevera’s world tour which, over the next eight months, will take in nearly 20 stops in mainland Europe, Asia, the US and beyond.

Under H.R. Owen’s care, the Nevera silently roamed the capital, exploring its Ultra Low Emissions Zone under electric power, and taking in some of its most iconic sights, from the London Eye to the exclusive boutiques of Mayfair.

Now, the H.R. Owen team will be hosting a series of exclusive static display and drive opportunities for potential Nevera customers, making them one of just handful of people outside of Rimac who have experienced the Nevera’s astonishing performance.  Later this week, the car will head to the Goodwood Festival of Speed, where it’ll be tackling the hillclimb in the Supercar Run.

Ken Choo, H.R. Owen CEO, said: “Since meeting Mate Rimac and the whole Rimac Automobili team two years ago, we have believed wholeheartedly in their vision. To finally now see the culmination of years of development, with the Nevera finally in our showroom and on the streets of London, is a very special moment. Led by the Group Chairman of Berjaya Corp Berhad, Vincent Tan, H.R. Owen has built a reputation for extraordinary attention-to-detail in customer service, just as Rimac has perfected every small detail on the Nevera. It’s the foundation for a great partnership between our brands.”

There has never been a car like the Rimac Nevera, a next-generation all-electric hypercar opening up new dimensions in roadcar performance. With 1,914hp from four electric motors, Nevera can accelerate to 60mph in 1.85 seconds[1] and to 100mph in just 4.3 seconds. It maintains its eye-widening acceleration throughout a full-throttle cycle, achieving 186mph (300 km/h) from rest in 9.3 seconds.

Nevera also bears a Croatian name, and one that truly reflects the prodigious performance it can unleash in the blink of an eye. A nevera is a powerful Croatian storm, charged by lightning and appearing with exceptional speed and potency. Just like the storm, the Rimac Nevera is just as adept at transforming its character in an instant – from assured and comfortable grand tourer to ultra-focused performance machine. 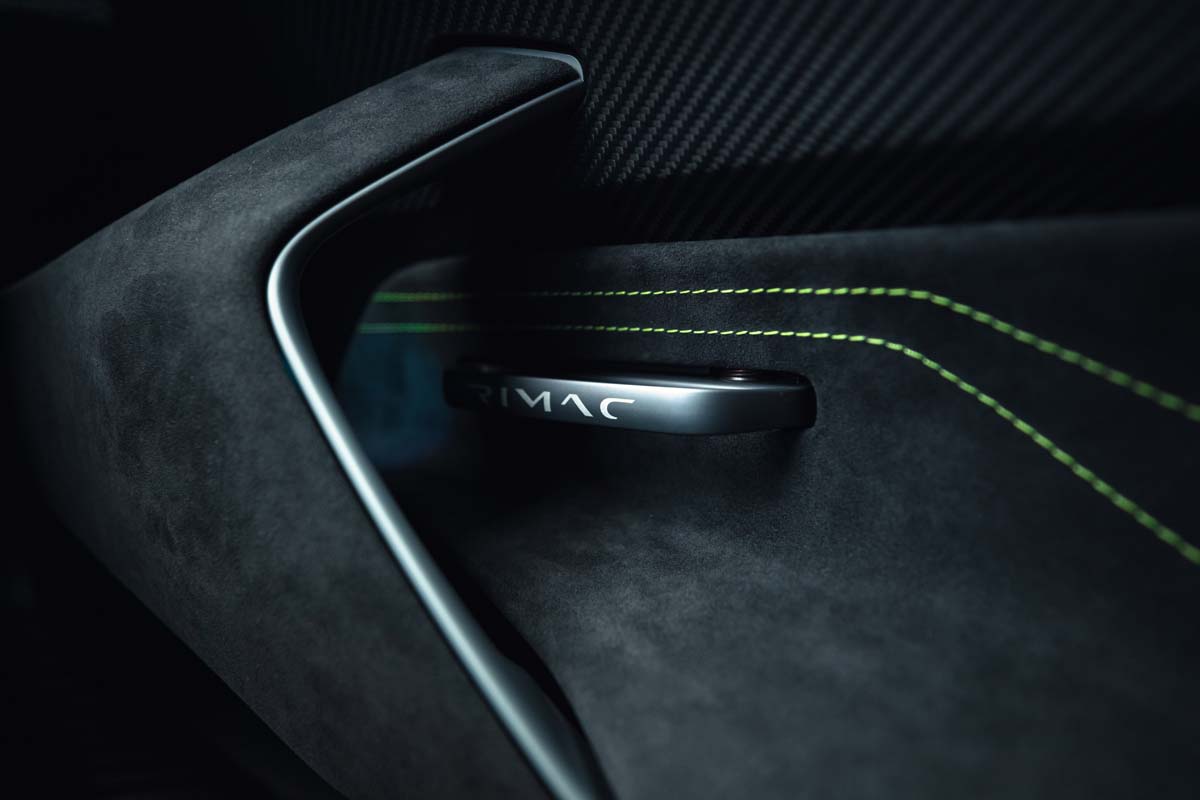 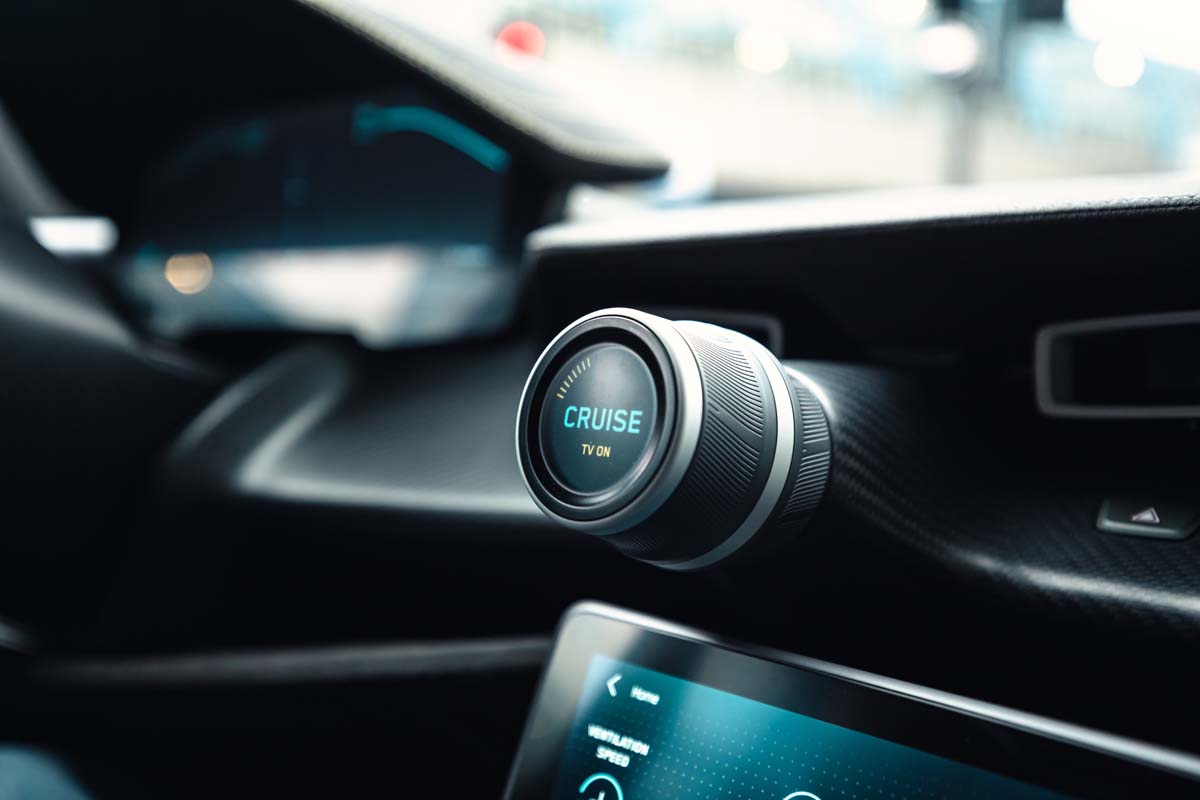 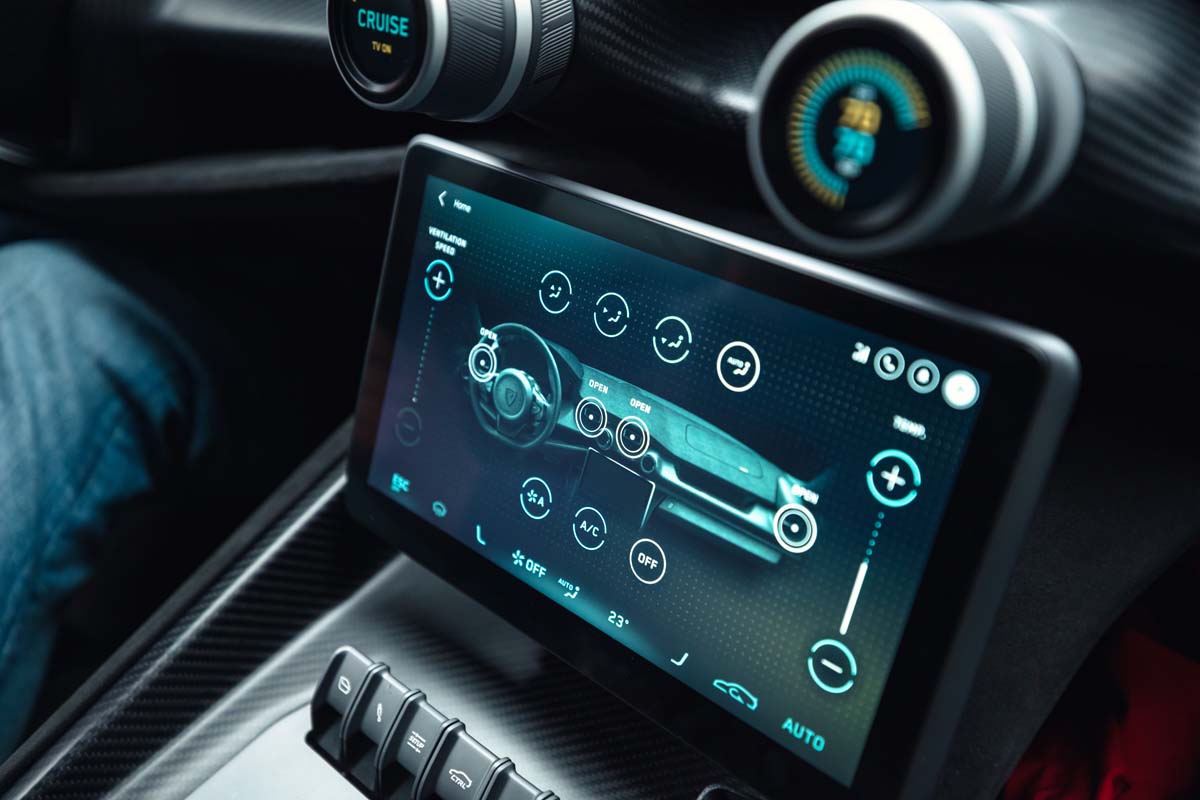