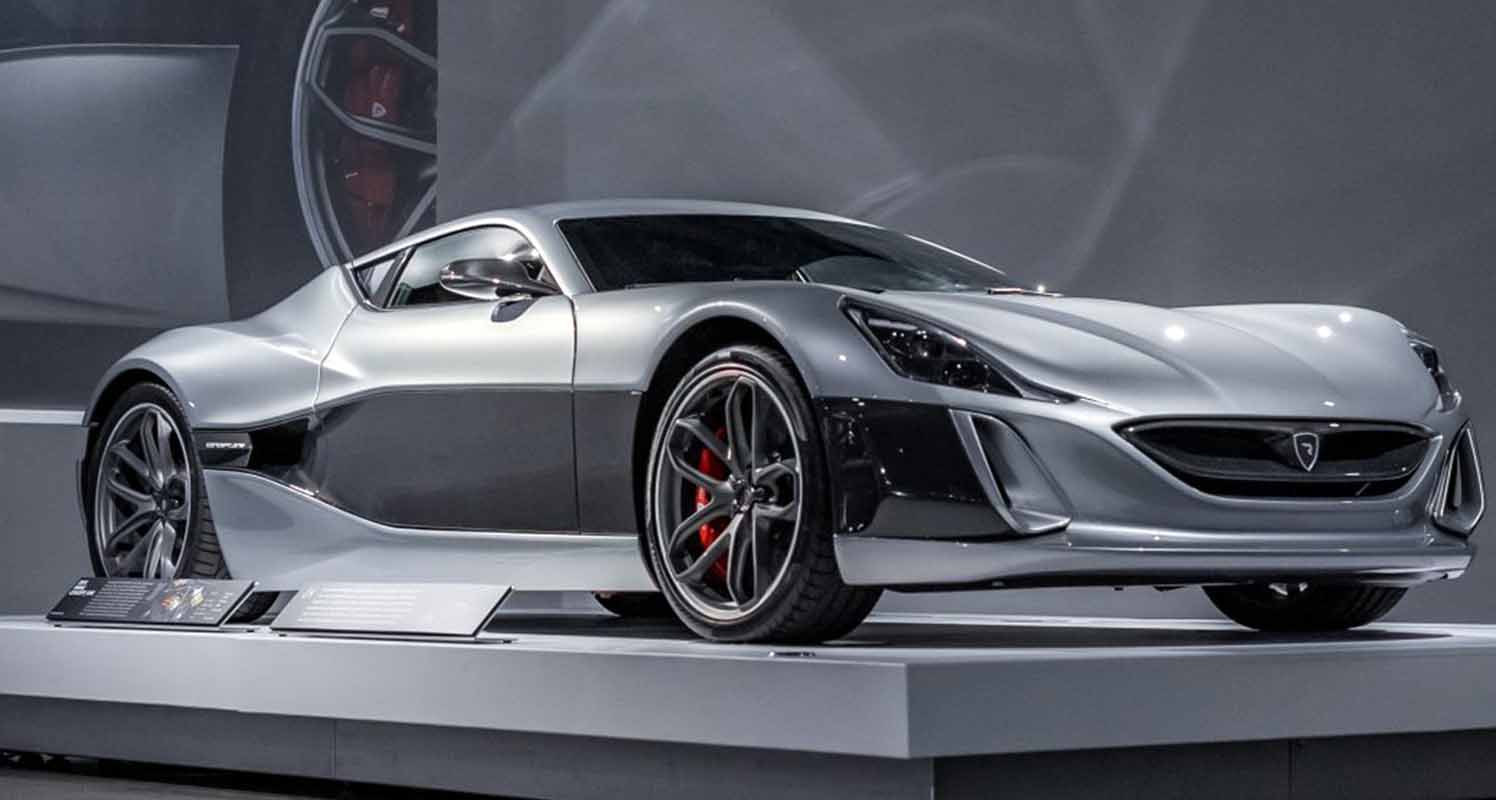 Rimac Automobili’s first production model and the world’s first electric hypercar – the Concept_One – is a part of a new hypercar exhibit at the world-famous Petersen Automotive Museum in California. Joined by game-changing icons like the Bugatti Veyron and Koenigsegg Agera RS, it’s an exploration of the recent phenomenon of cars with such other-worldly performance that they go beyond the realm of the supercar, and into the hyper.

The new ‘Hypercars: The Allure of the Extreme’ exhibit opened on December 4th, designed to showcase what hypercars stand for and why they continue to captivate the global automotive community. It’s just one part of the Museum, which is described as “the world’s greatest automotive museum”, housing one of the largest collections ever assembled, from all-time classics to modern-day racing cars and cutting-edge electric vehicles of the future.

The Concept_One on display is in fact the very first production example ever produced, owned by Mr. Paul Runge based in the US, who wished to give the public a chance to see the hypercar in the metal.

The Concept_One was Mate Rimac’s first car built from the ground up and was designed to showcase the potential of electric technology in the world of automotive performance. Born out of Rimac’s dedication to pushing the boundaries of technology and electric powertrains, the Concept_One was not only intended to transform the performance EV platform but to prove that an electric powertrain can make a car faster, but also more exciting, too.

Revealed to the world in production form in 2016, the Concept_One was based upon entirely new powertrain systems and an original platform developed in-house by Rimac. Powered by four magnetic electric motors – one for each wheel – with a total output of 900 kW/1224hp and 1600Nm of torque from 8450 battery cells, the Concept_One was soon recognized as one of the fastest road cars, at the time beating many hypercars off-the-line. It’s capable of accelerating from standstill to 100 km/h (62mph) in just 2.5 seconds, to 200 km/h (124mph) in 6, and to 300 km/h (186mph) in 14 seconds.

The Concept_One also helped to lay the foundations for Rimac Automobili’s latest all-electric hypercar, the Nevera. Although not a single component was carried over from Concept_One, the experience helped the Rimac Automobili team to create evolutions of some of Concept_One’s technologies, including Rimac All-Wheel Torque Vectoring, and a quad-motor powertrain fed by a 120kWh battery.

Rimac’s next-generation, Nevera, is the most technologically advanced hypercar in the world and the fastest accelerating production car, launched by its 1,914hp motors to 300km/h (186mph) in 9.3 seconds – nearly a full five seconds faster than Concept_One.

Mate Rimac, CEO and founder of Rimac Automobili, adds: “With the Concept_One, we didn’t want to simply create an electric version of existing hypercars. We wanted to create the hypercar of the 21st century. To have it stand wheel-to-wheel with other iconic hypercars in one of the most prestigious automotive museums in the world is a real honour for us. And, with only eight built, this exhibit will provide visitors with a rare glimpse of the car that so much of our knowledge and technology is built upon. The Concept_One is an absolutely crucial part of Rimac Automobili history and – while we’ve come so far since – we’ll always look back at Concept_One proud of the electric revolution we helped to kickstart.” 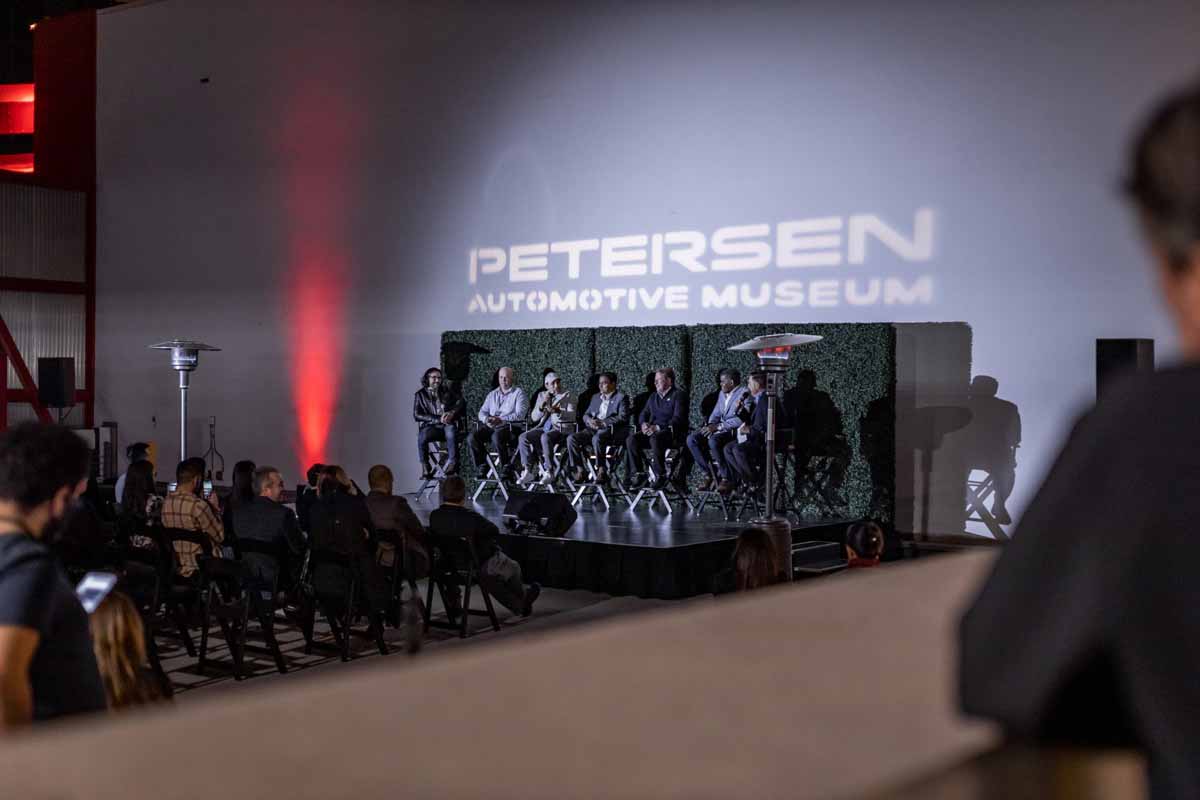 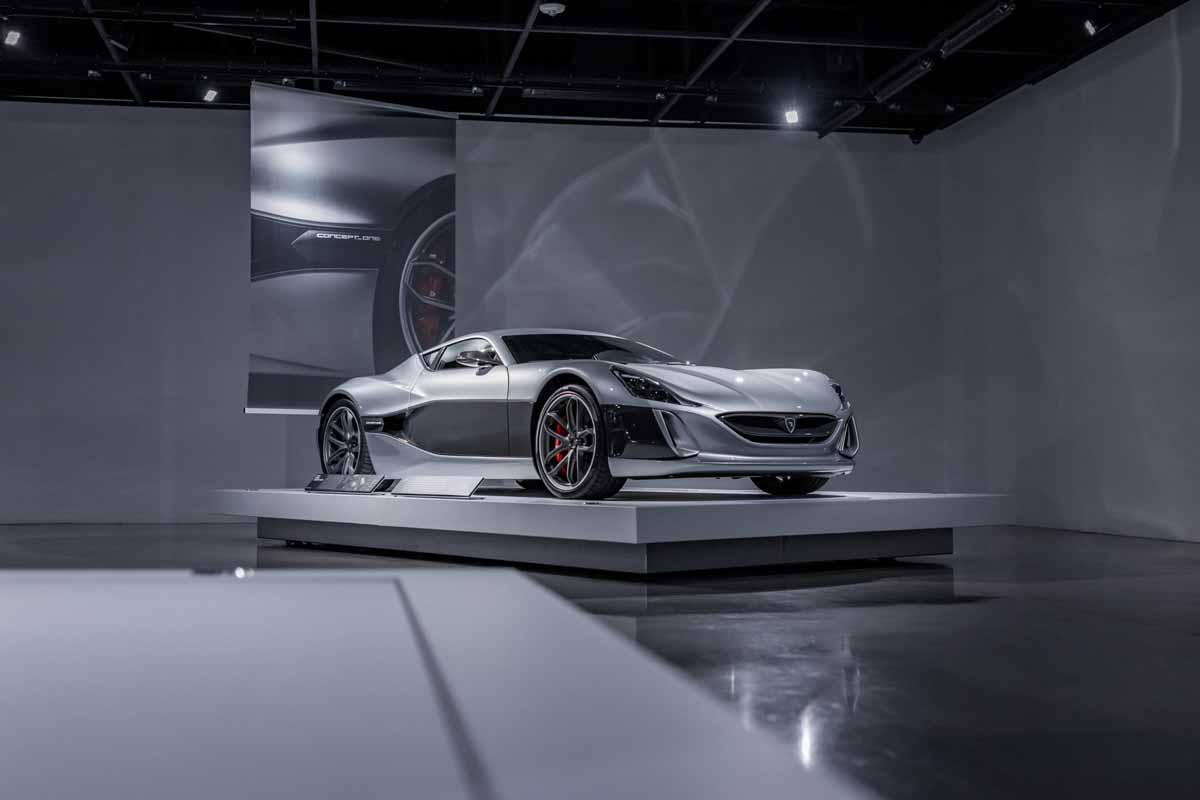 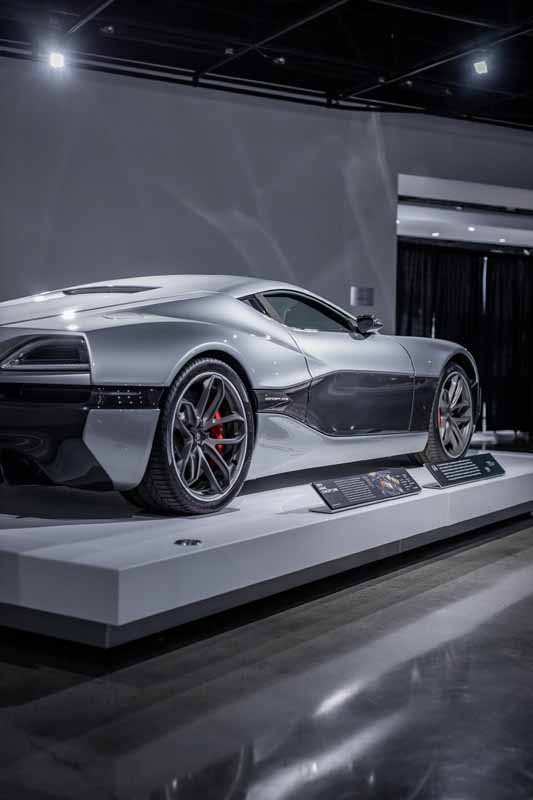 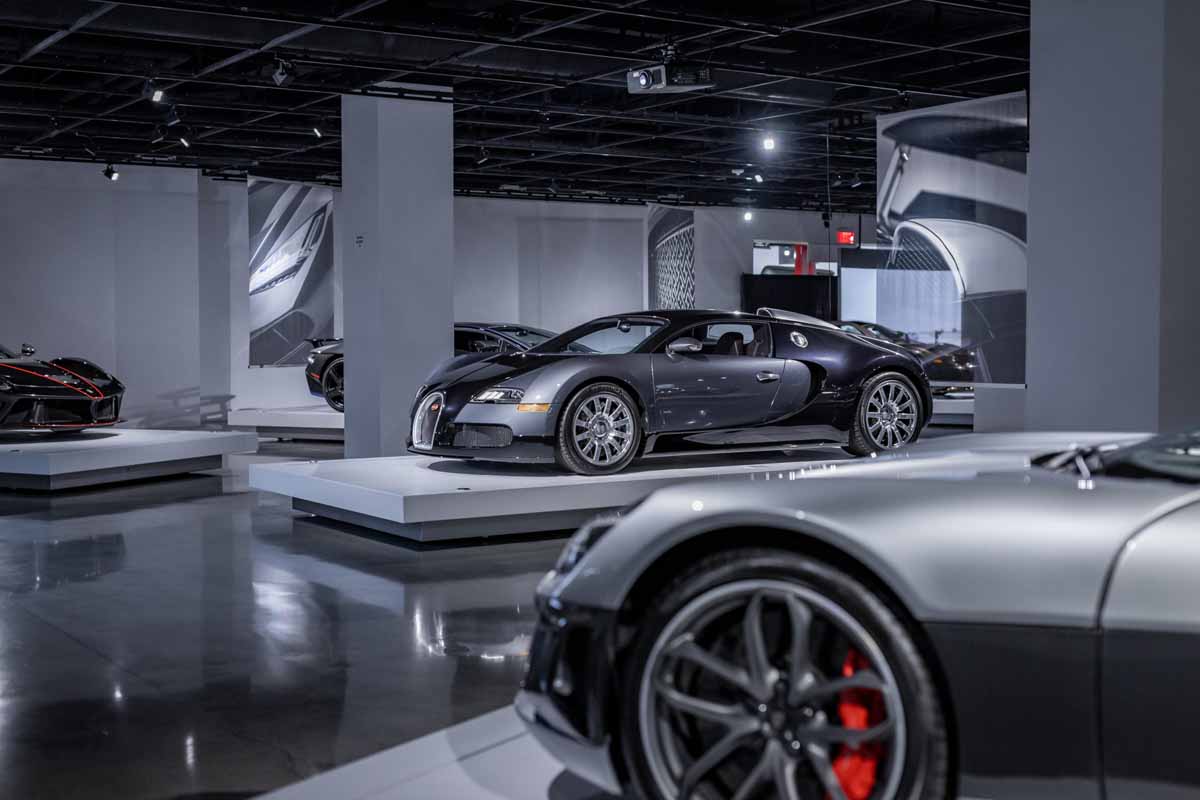 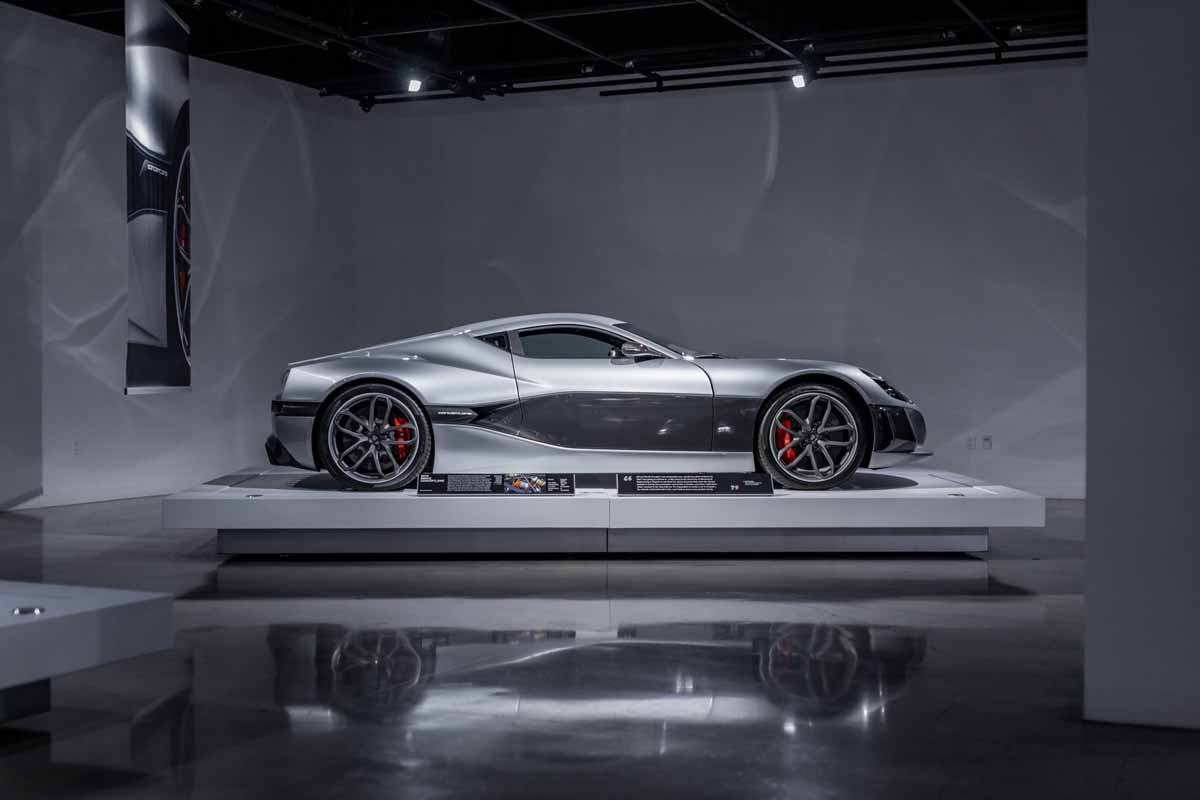