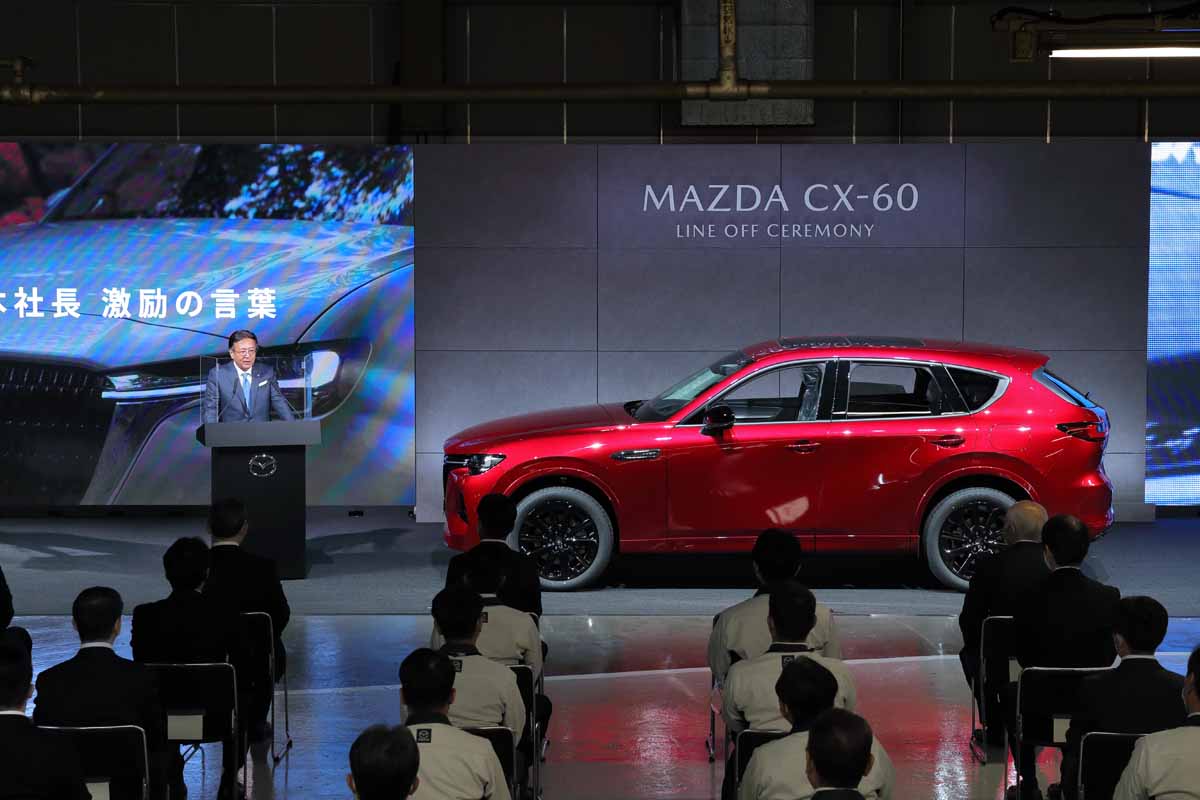 The Mazda Motor Corporation has held a ceremony marking the start of mass-production of the all-new Mazda CX-60 crossover SUV at Hofu Plant No. 2 in the Yamaguchi Prefecture on 18th April 2022.

Attended by approximately 100 people involved in production, including Hofu Plant employees, local suppliers, and Yamaguchi Prefecture officials, as well as many others that joined online.

The most important model it has introduced for over a decade, Mazda’s new flagship represents everything that the company has built into its DNA over the last 100 years, from outstanding exterior and interior design to the finest Japanese craftsmanship, the latest innovations in human-centric technologies and a world-class powertrain.

Mass production of the European CX-60 started on 15th March and the vessel carrying the first shipment of CX-60s is due to depart for Europe from Nakanoseki port on April 26th. 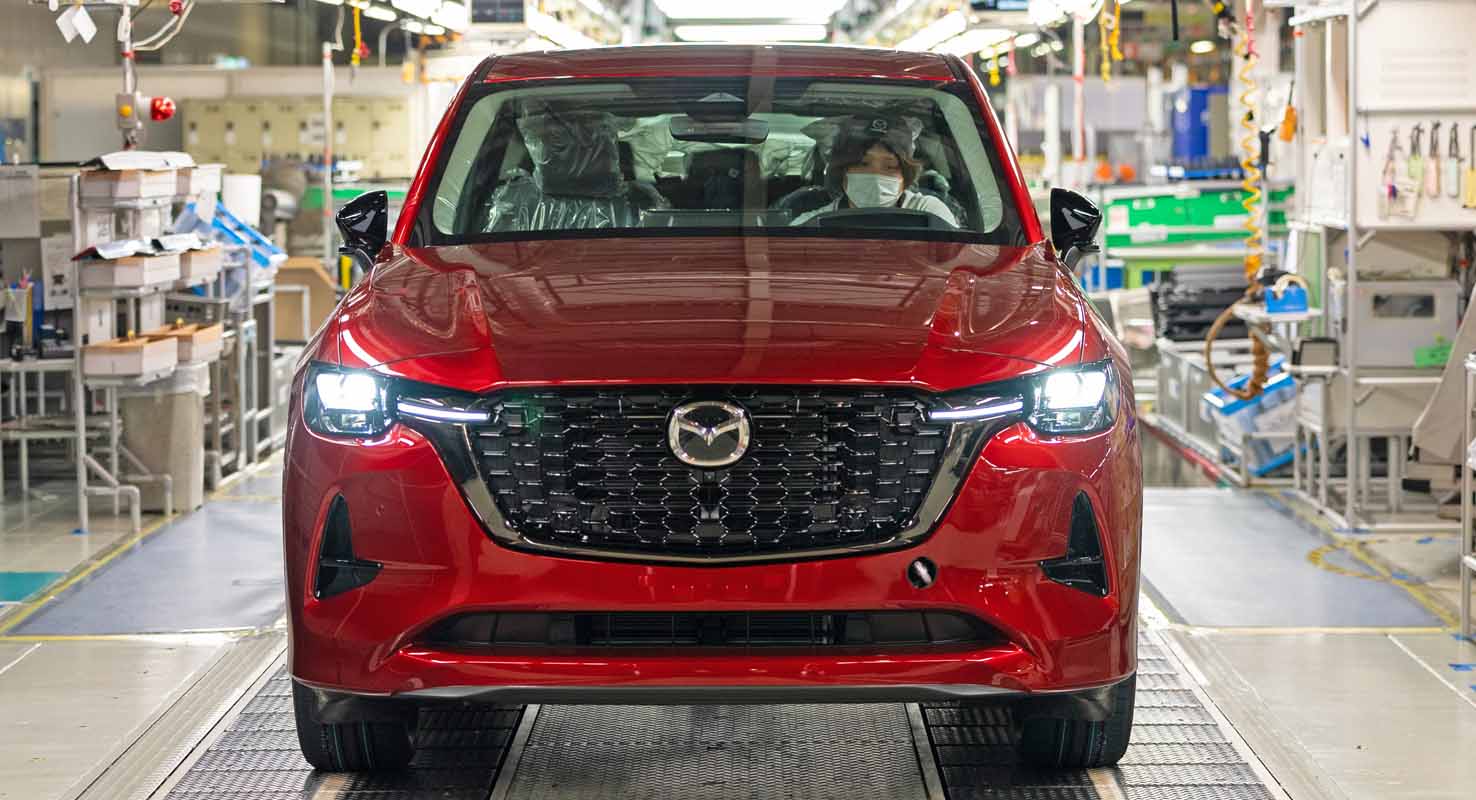 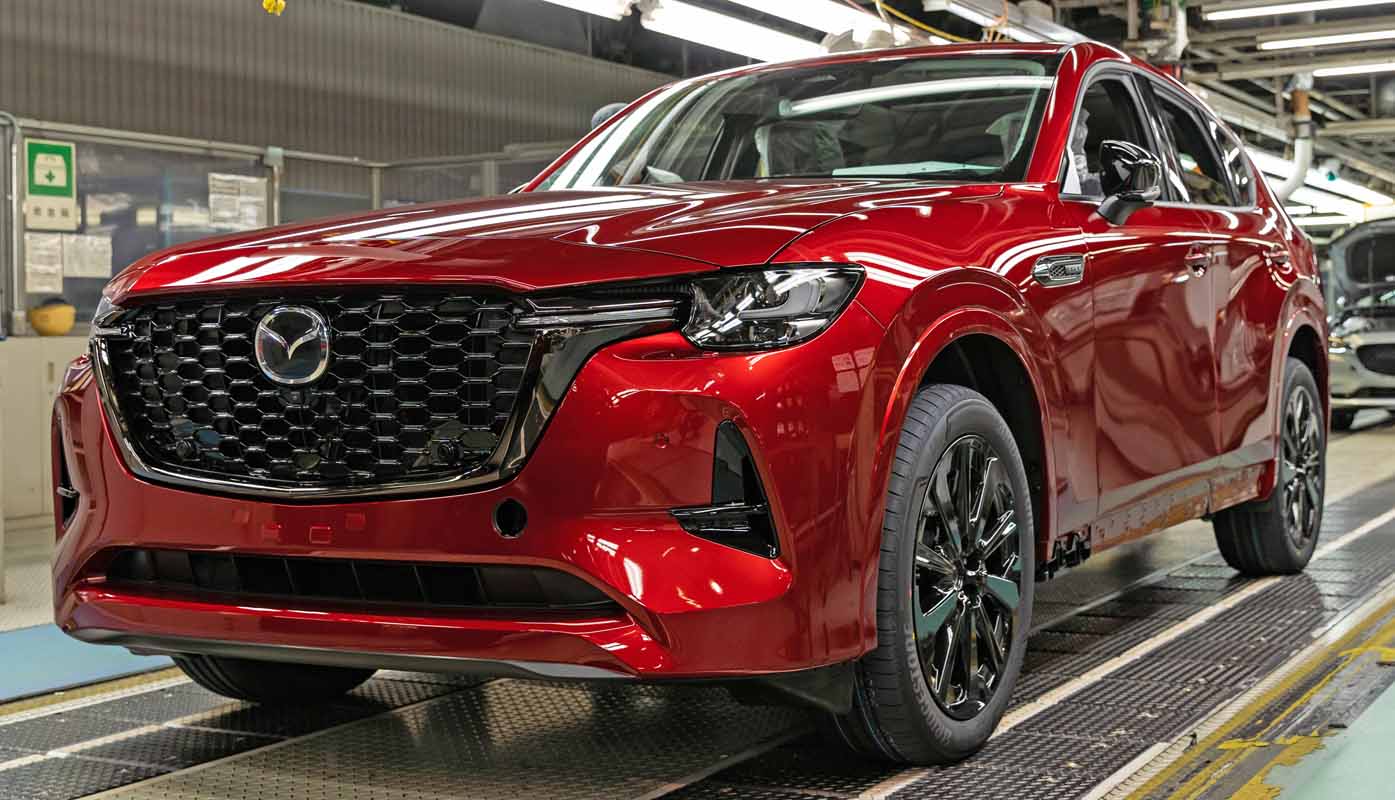 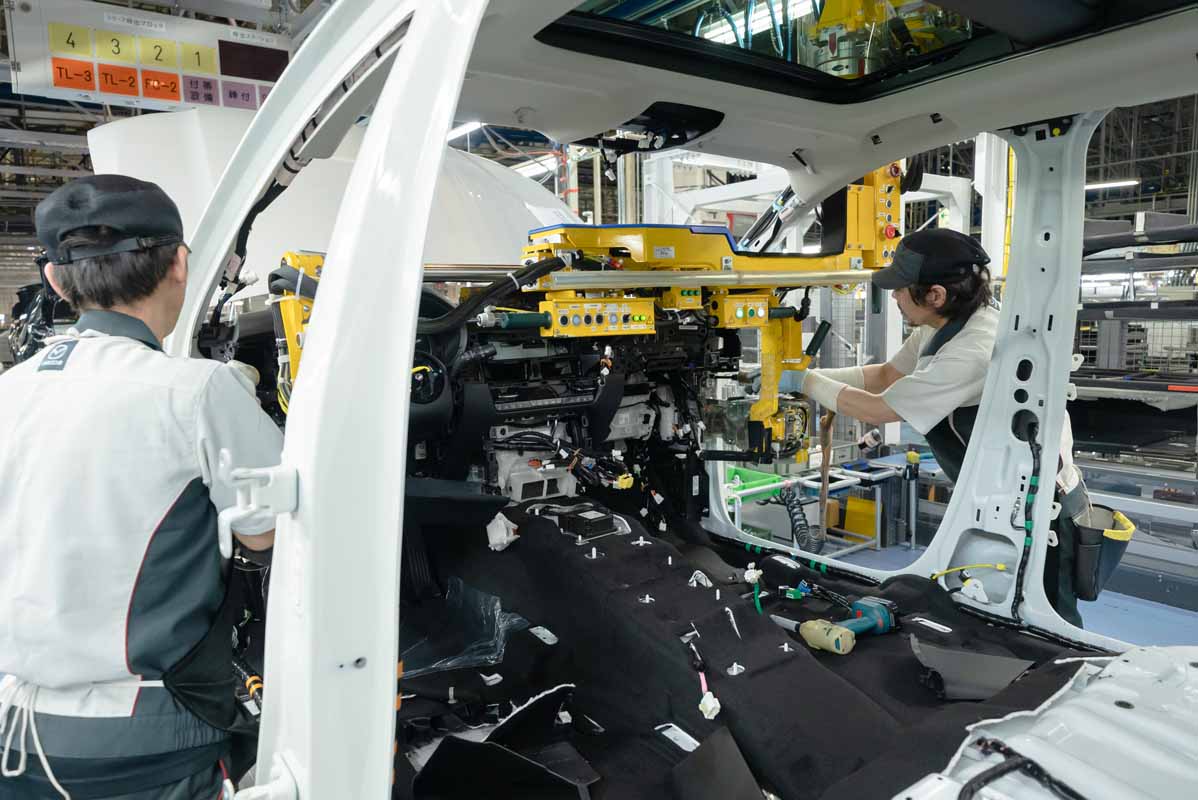 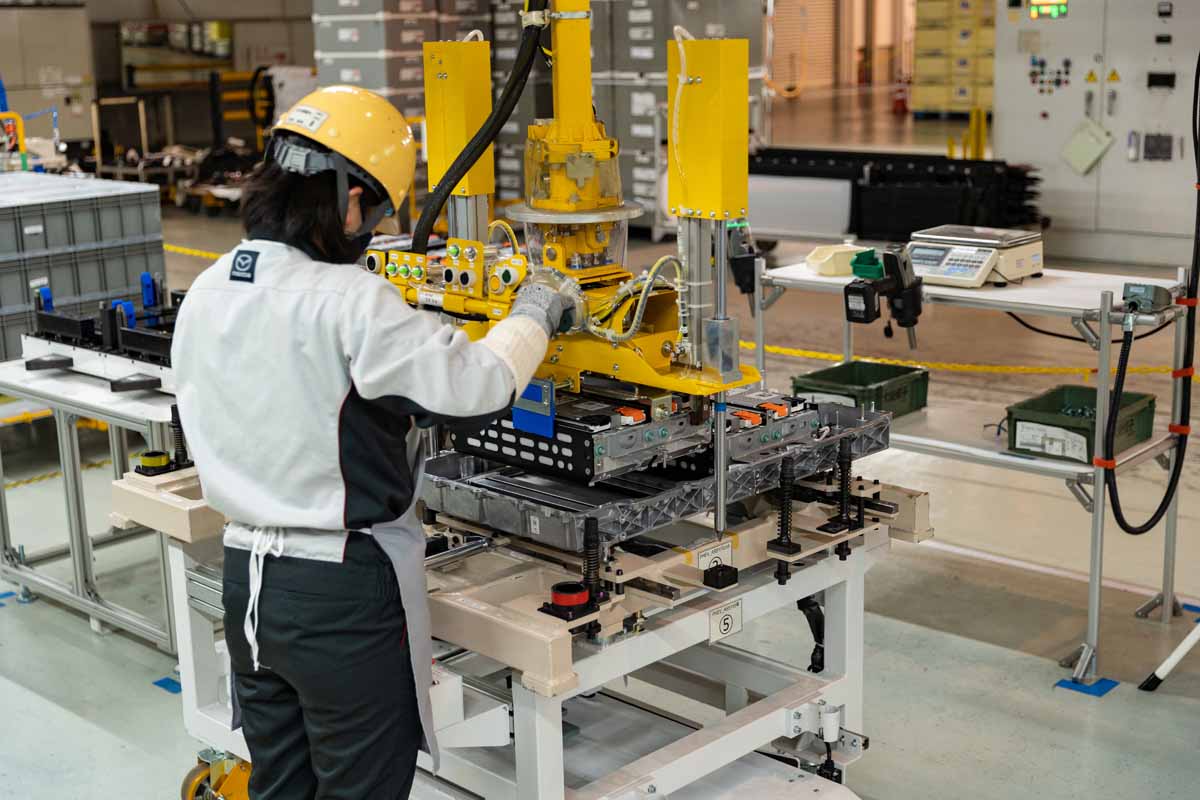 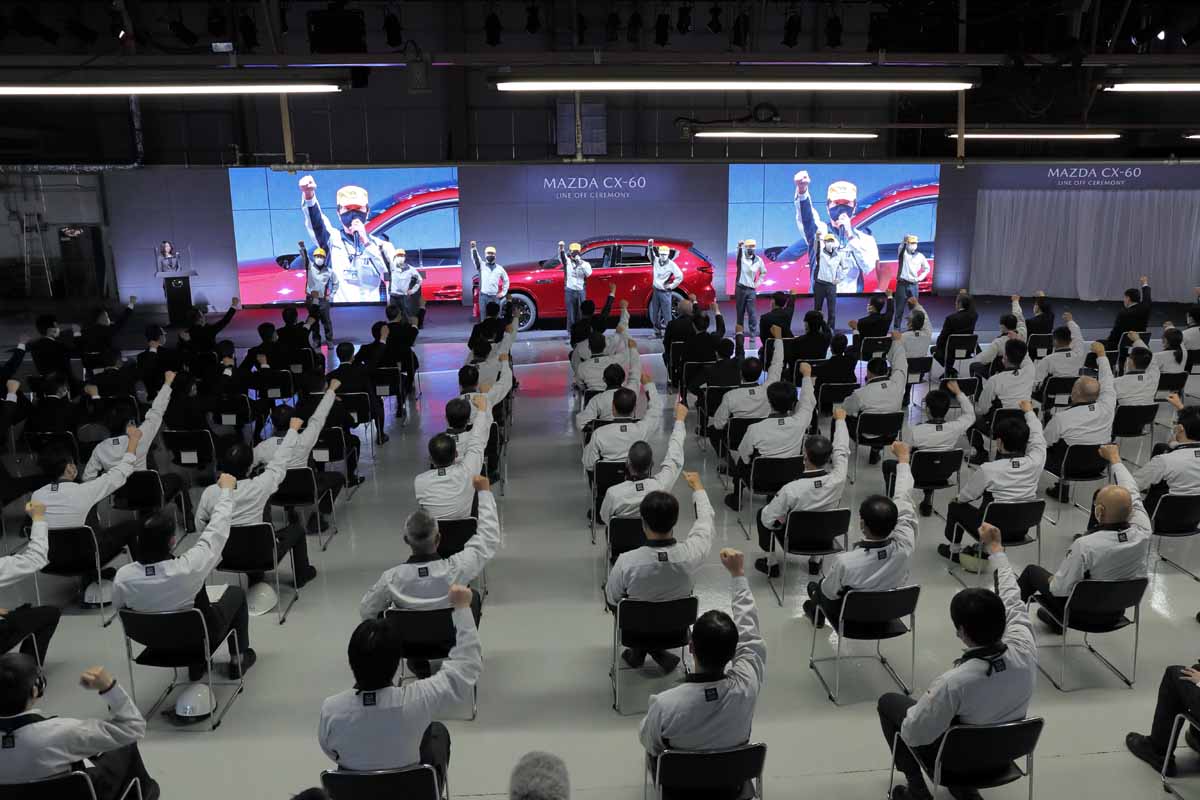 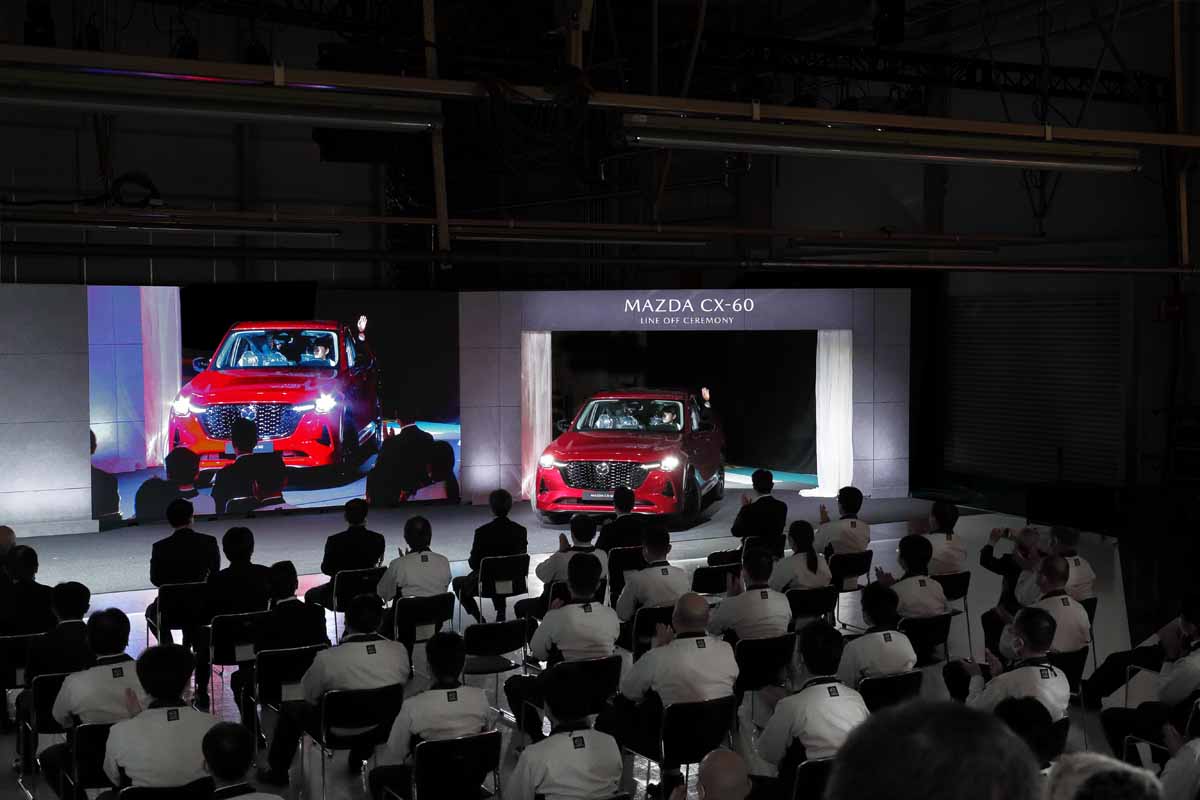 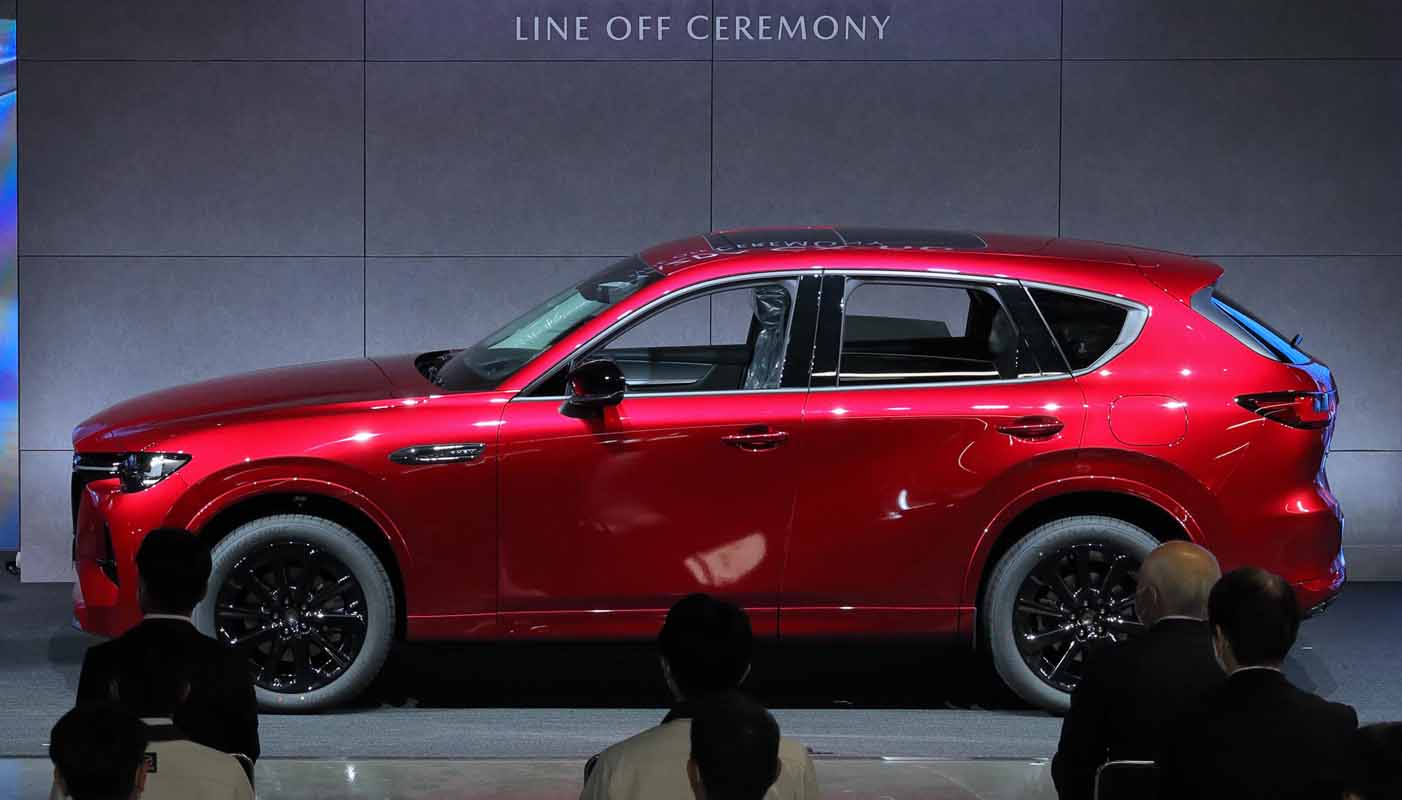 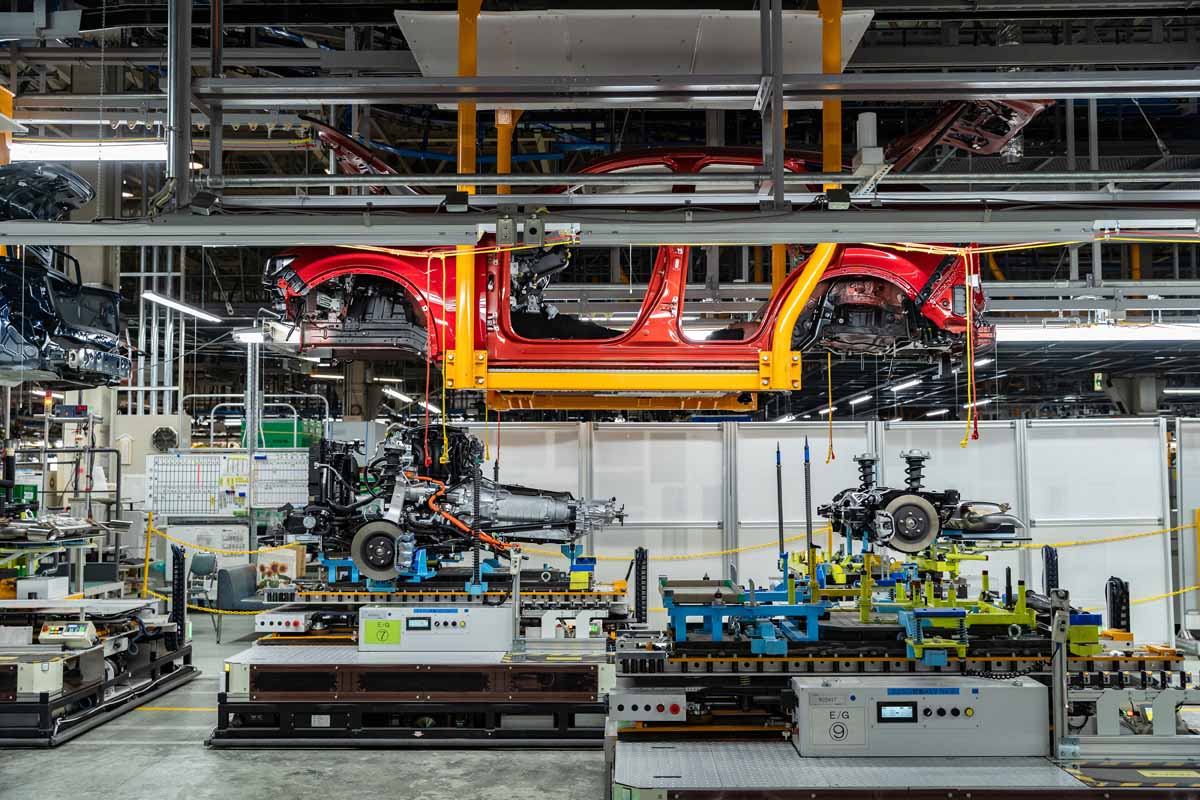 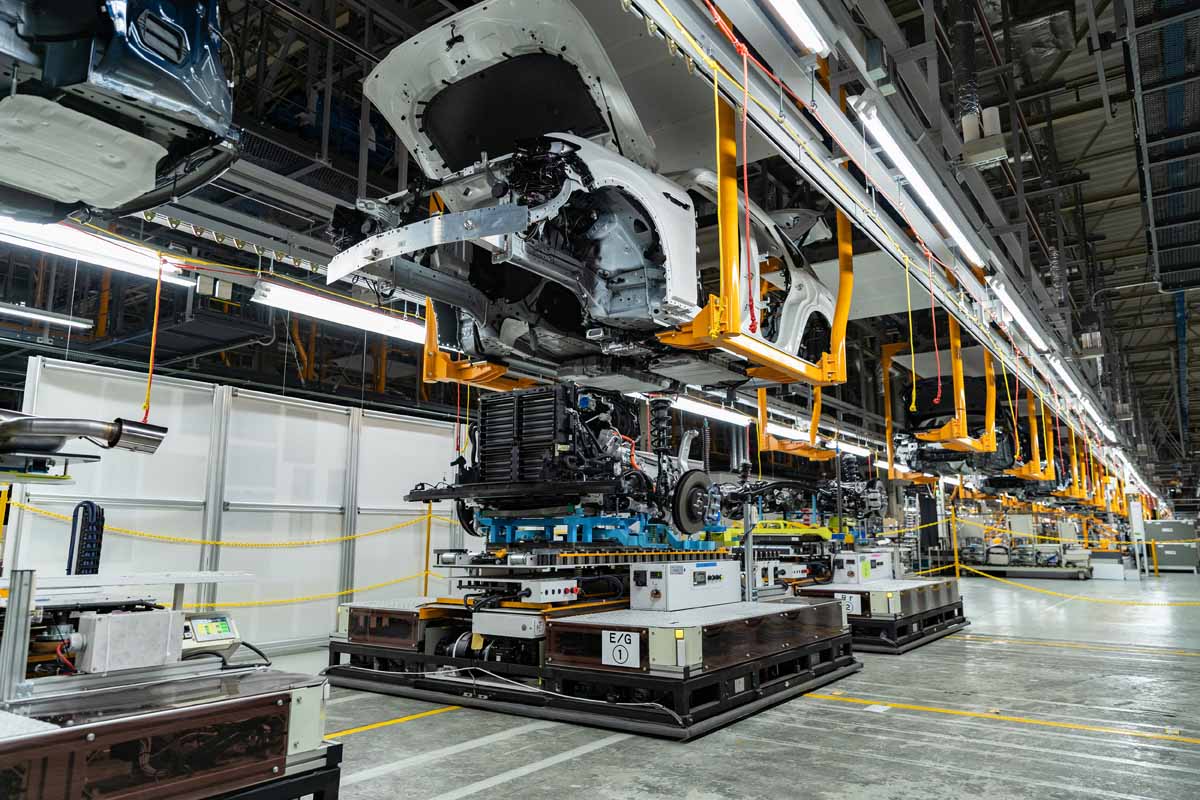 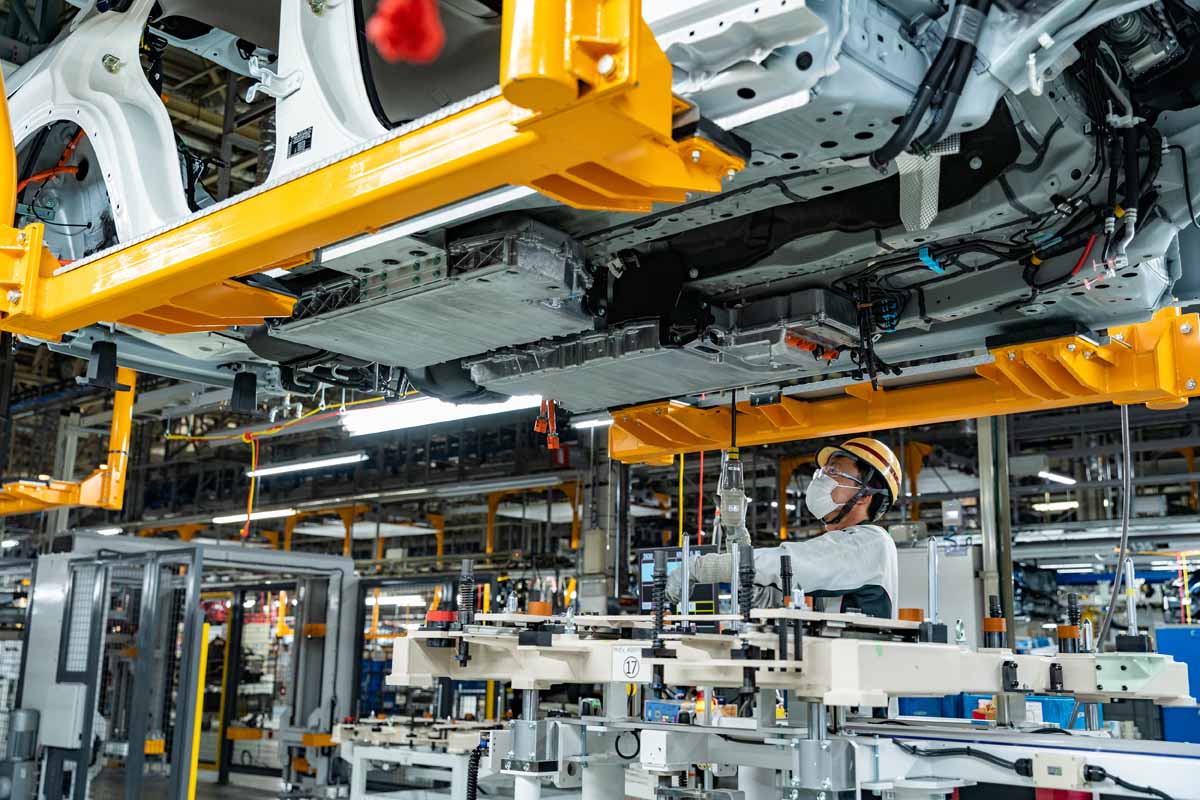