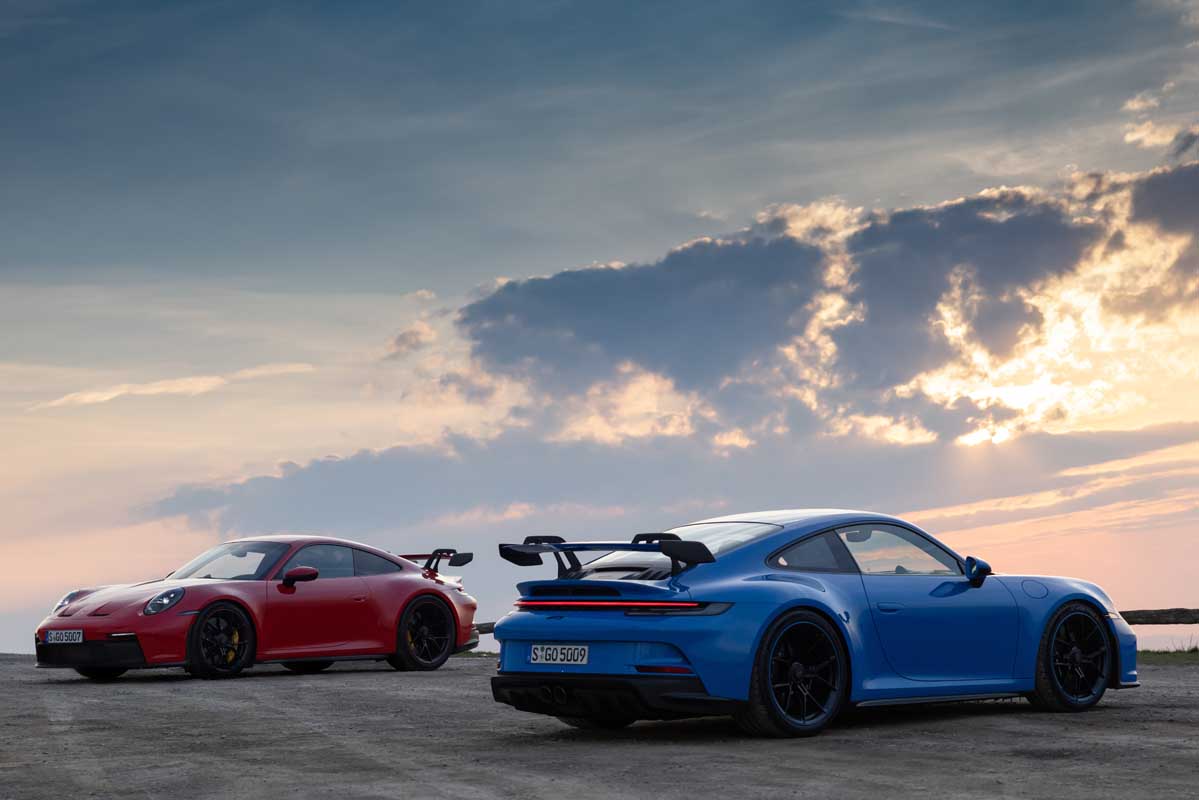 Porsche Middle East and Africa FZE, a wholly owned subsidiary of Dr. Ing. h.c. F. Porsche AG, Stuttgart, delivered 6,841 sports cars across the region in 2021, marking a 10 per cent increase compared to the previous year and the second highest retail result in the past seven years. Orders for new models rose 37 per cent, representing the highest order intake since 2012. This high demand and attraction that enthusiasts hold for Porsche’s products gives the marque a strong start into 2022.

The ever-popular Cayenne premium SUV continued to win over customers with 2,427 sales representing 35 per cent of total volume. It was closely followed by the Macan which maintained strong growth with 34 per cent of total sales amounting to 2,359 units. The brand’s compact SUV recorded a 25 per cent increase over the previous year despite a 2022 model year update in the final months of 2021. The top three volume markets for the regional office were the United Arab Emirates, the Kingdom of Saudi Arabia and Kuwait, with the highest growth recorded in India, Morocco and Saudi Arabia.

Dr. Manfred Bräunl, Chief Executive Officer at Porsche Middle East and Africa FZE, said: “We are very pleased with the growth we have seen during the past 12 months, given the challenges many industries continue to face. With over 70 years’ experience of building benchmark sports cars, our brand appeal is exceptional. Thanks to our continuous investments in our product range and individualization programme, more than 6,800 customers took delivery of their dream Porsche in 2021. Without the strong support, professionalism, and passion of our importer network this result would not be possible, so I thank every member of the Porsche team out there for the support.”

Demand for the iconic 911 remained strong with deliveries accounting for 14 per cent of total sales representing close to 1,000 units. The purist, high-performance GT models are in high demand; more than a quarter of future deliveries will sport the GT badge.

The 718 Boxster and Cayman were responsible for four per cent of sales with the impending release of the high performance 718 GT4 RS filling almost 30 per cent of the 718 order books. Two-door sports cars continue to remain attractive to Porsche customers, representing almost 20 per cent of the model share and unchanged from last year, despite the launch of a second Porsche limousine with the Taycan.

The expansion of the Taycan range, Porsche’s first fully electric sports car, will continue across the region through 2022, yet it has already accounted for seven per cent of total sales, making it the preferred four-door limousine. The Porsche Panamera enjoyed a 190 per cent growth in demand over 2020 resulting in a five per cent model share. With its recently announced introduction of the new Platinum Edition, this model is set to continue its positive trajectory.

In addition to increasing new car deliveries, the offering from Porsche Exclusive Manufaktur for bespoke colour and trim finishes also witnessed significant growth. More than 85 per cent of all models ordered featured at least one individualization option available through the brand’s customization programme. The recently extended colour choices via the Paint-to-Sample offer have seen an exceptional demand, with more cars ordered in special exterior colours than ever before in the region. 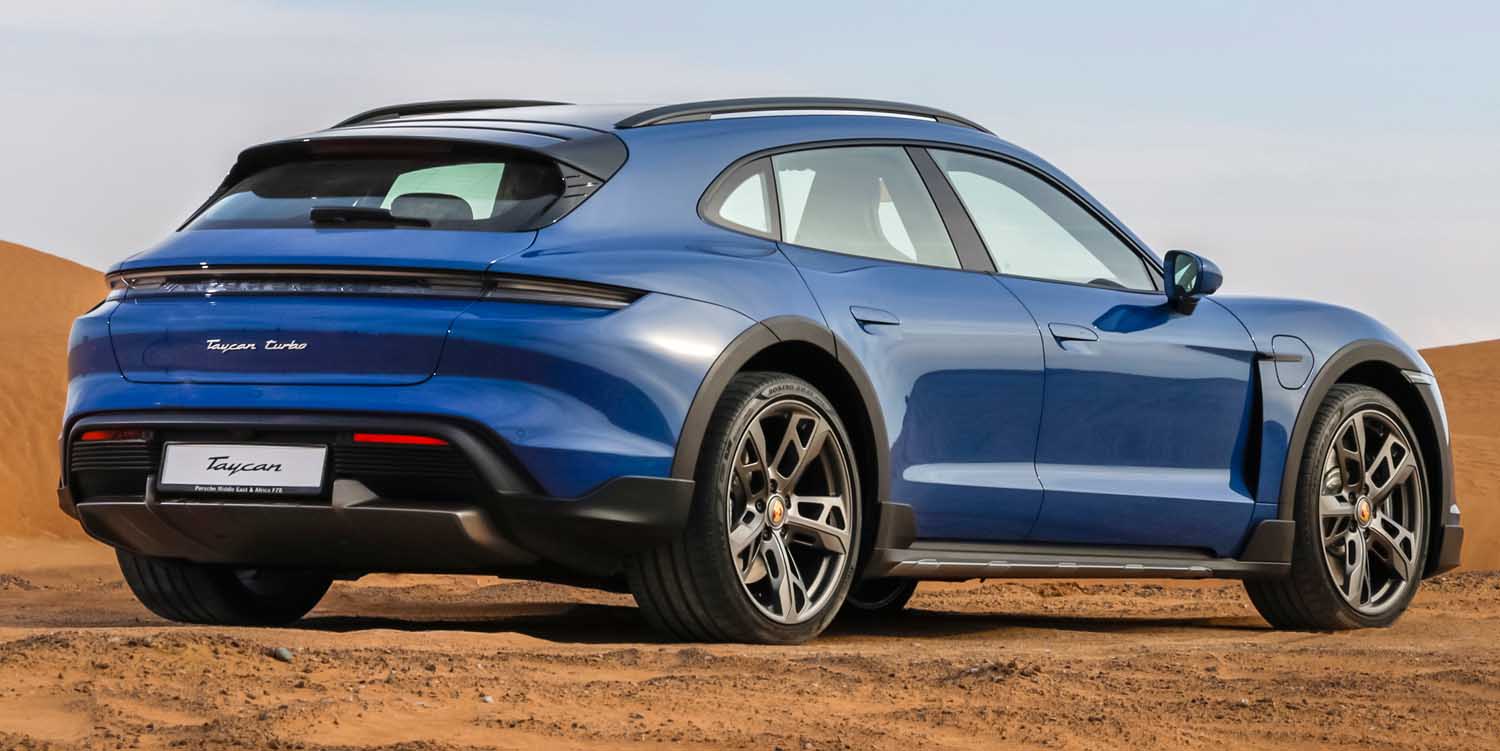 Highlights of 2021
For Porsche Middle East, last year was an opportunity to expand on ways to engage with customers and enthusiasts through online and innovative interactions. The regional office in Dubai extended its successful global pilot of virtual consultation and turned it into a permanent function that is currently available in nine of its markets.

Dr. Manfred Bräunl added: “We are the first Porsche organization in the world to develop a virtual sales consultation programme where people can discuss their model of choice directly with a Porsche expert and enjoy a personal tour of a vehicle on display from the comfort of their home via livestream.”

Interacting with the Porsche community moved into a new dimension early in 2021 with a viral high-speed drone video, ‘Drive2Extremes’ that was viewed 47 million times around the world. The feature which was filmed in the UAE desert and in the Artic Circle, launched the Taycan Cross Turismo with breath-taking footage showing its versatility, performing in a variety of terrains in the harshest weather conditions.

The year concluded with the hugely successful ‘Icons of Porsche’ festival in November. It was the biggest automotive event held by a manufacturer in the region, attracting over 7,000 visitors and more than 1,000 new and classic Porsches from the road and racetrack. This was the organization’s first event to celebrate art and culture, designed to bring communities together.

Reflecting on recently launched projects, Bräunl added: “We focused on face-to-face interactions through launching new and innovative ways to engage with our customers and brand enthusiasts. Our partnership with DRVN Coffee here in the United Arab Emirates is another good example to showcase some of our most exciting cars, including rare classics and concept cars in a unique way.”

Looking forward
Moving into 2022, Porsche Middle East and Africa has a busy year ahead, spurred on by the highest order bank since 2012. With the expected arrival of many new models, namely the latest generation Macan, the all-new GTS version of the Taycan saloon, the 911 GT3, the 718 GT4 RS and the Panamera Platinum Edition, securing Porsche and its regional importer network a confident business outlook for the coming 12 months.

Innovative marketing measures and events will again play a core role to engage customers, fans and communities with plans for ‘Icons of Porsche 2.0’ under way, while new digital and driving event formats will bring Porsche’s brand purpose ‘Driven by Dreams” to life via a series of exciting brand experiences.

It is expected that the recently expanded customization programme from Porsche Exclusive Manufaktur will bring additional business for the organization, with more than 160 new shades available across all models.

Further innovations being rolled out include new retail formats based on a successful pilot in Egypt where Porsche NOW Sales Pop-Ups opened temporarily in two locations, while the brand’s business partners remain committed to continual investment in their market, including Saudi Arabia, Morocco, Egypt and India where the network will almost double with four new showrooms scheduled to open by the end of 2022. 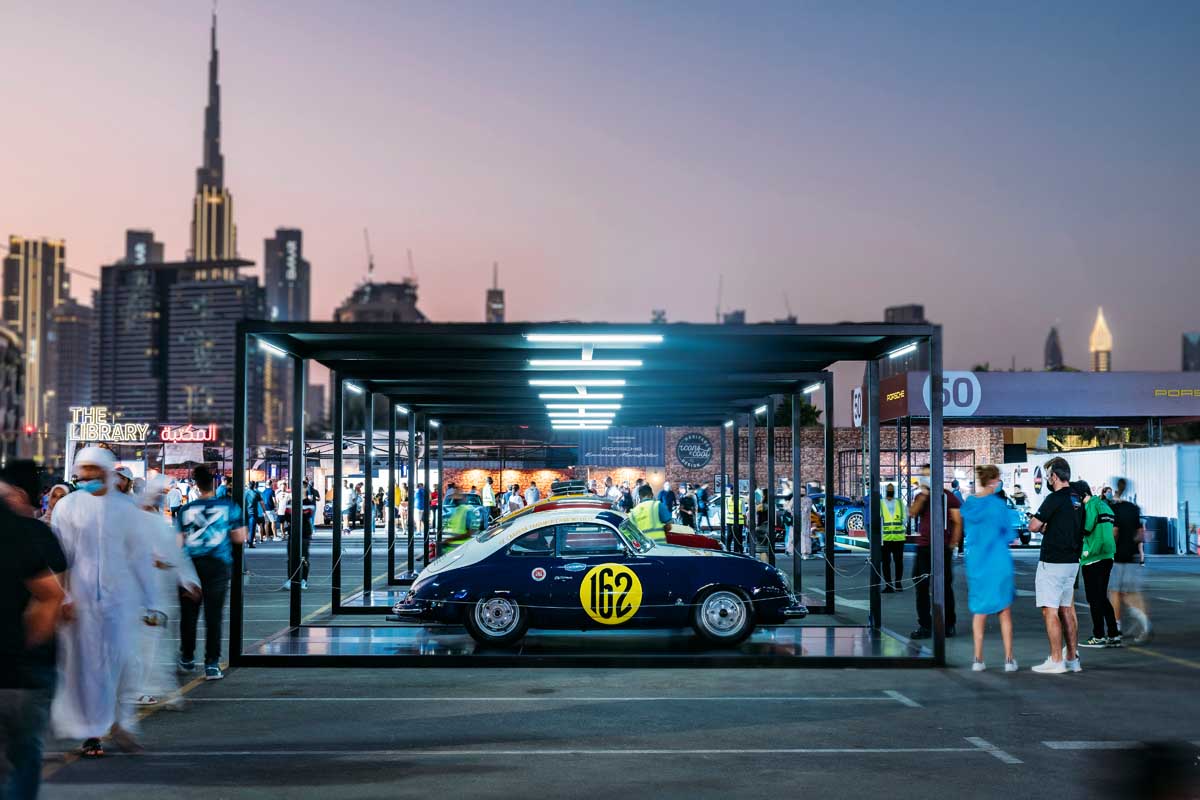 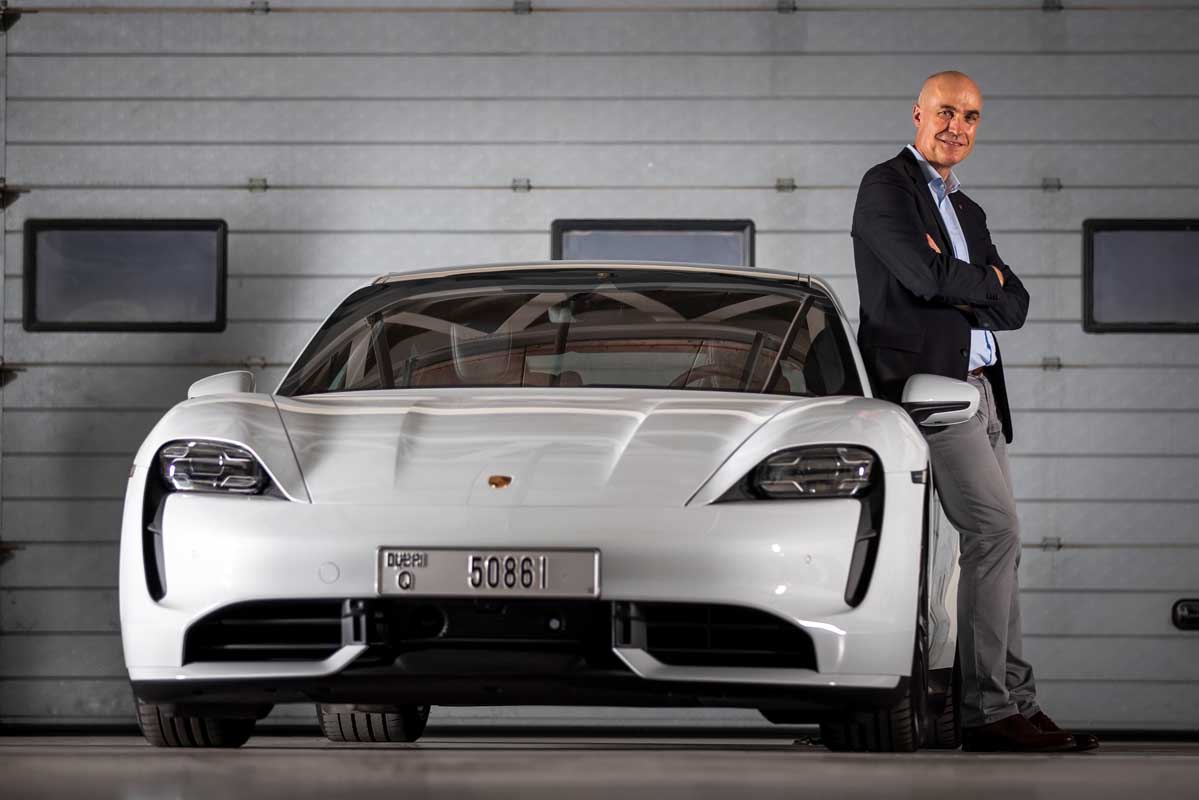 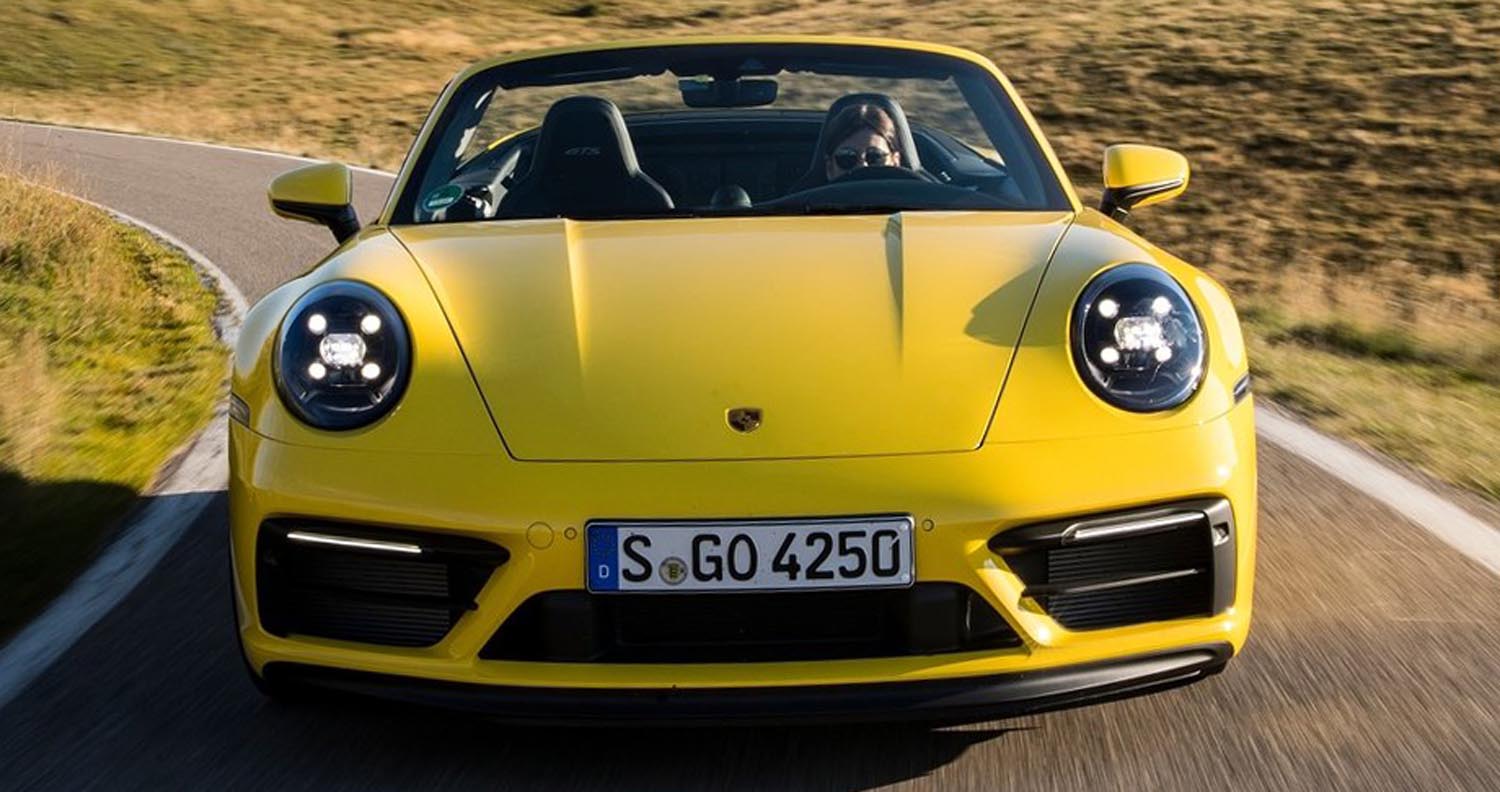 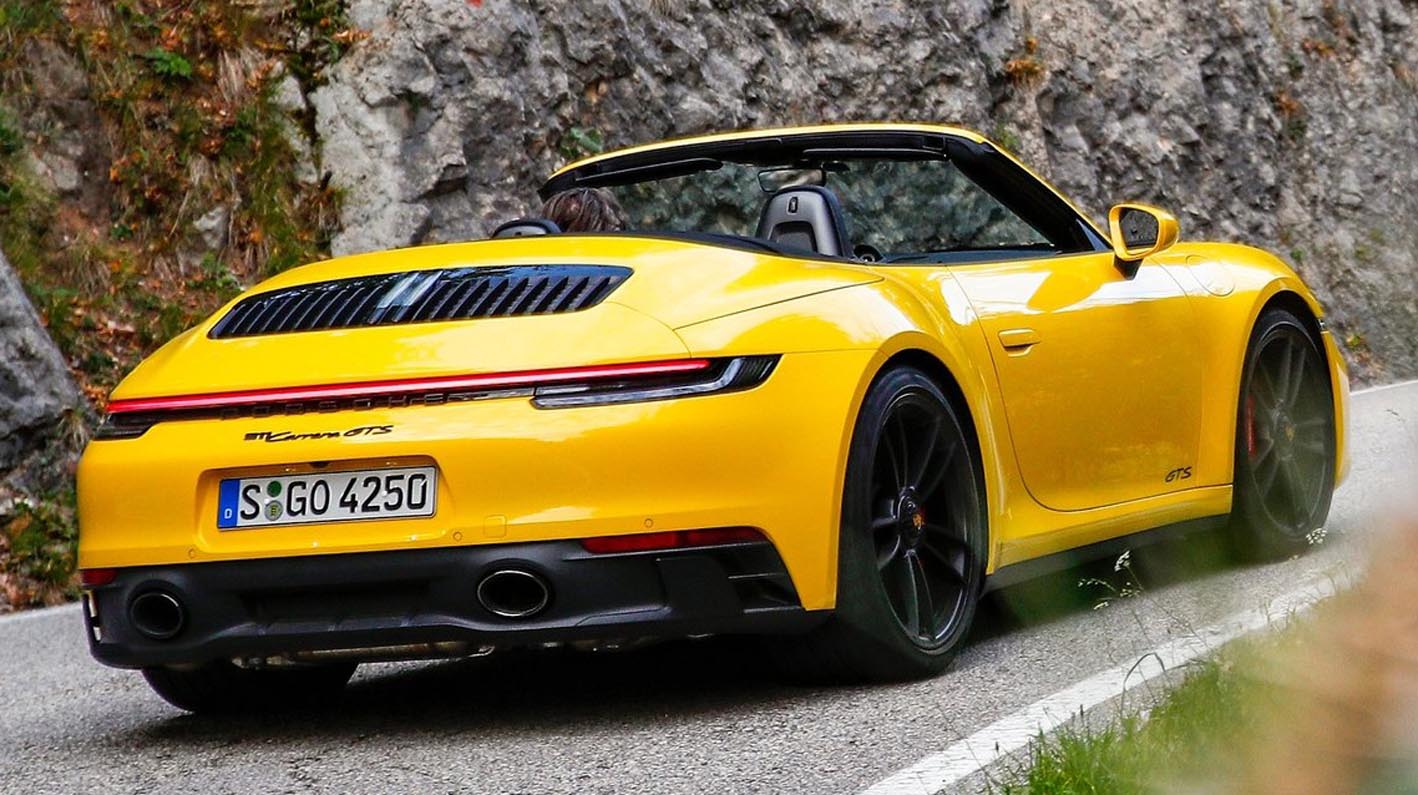 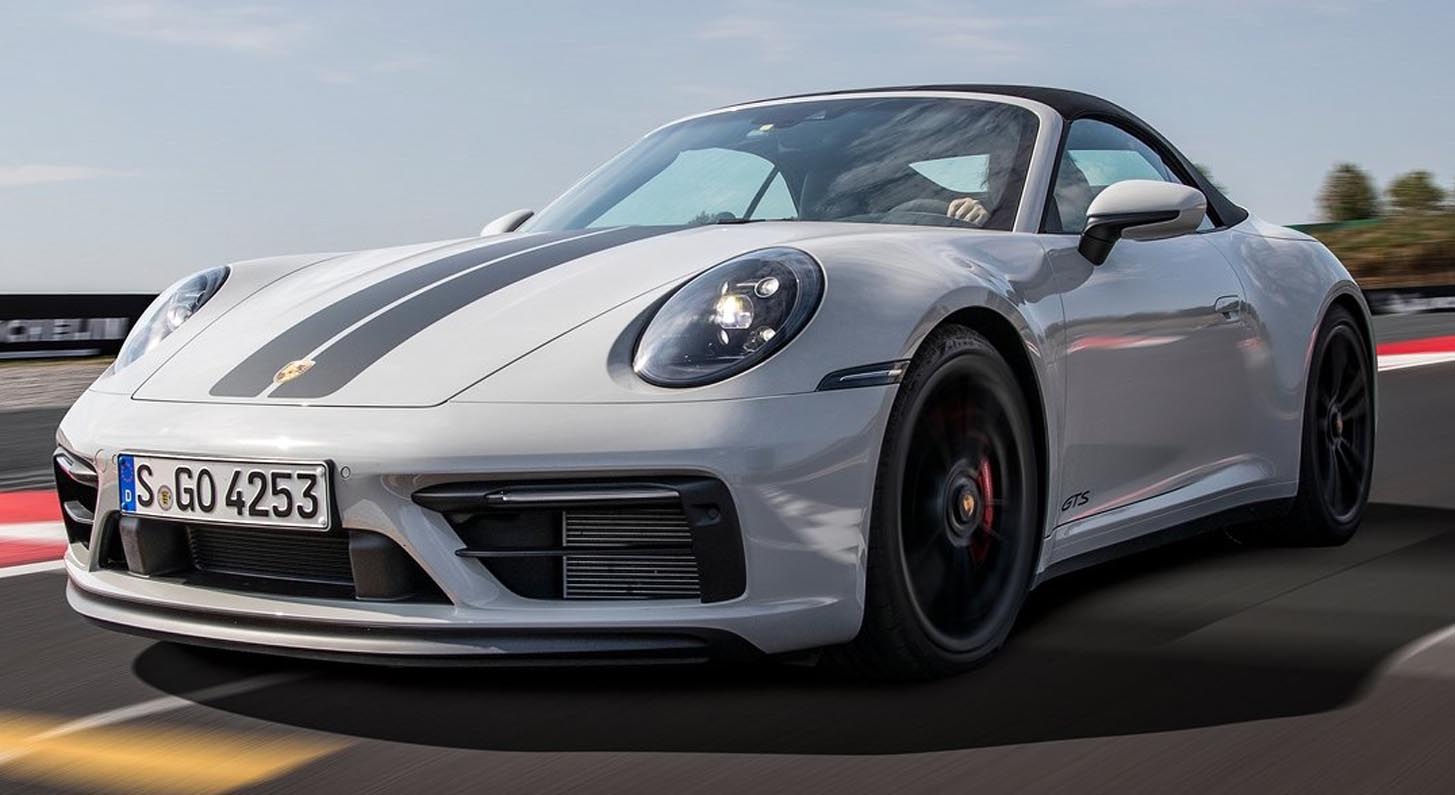 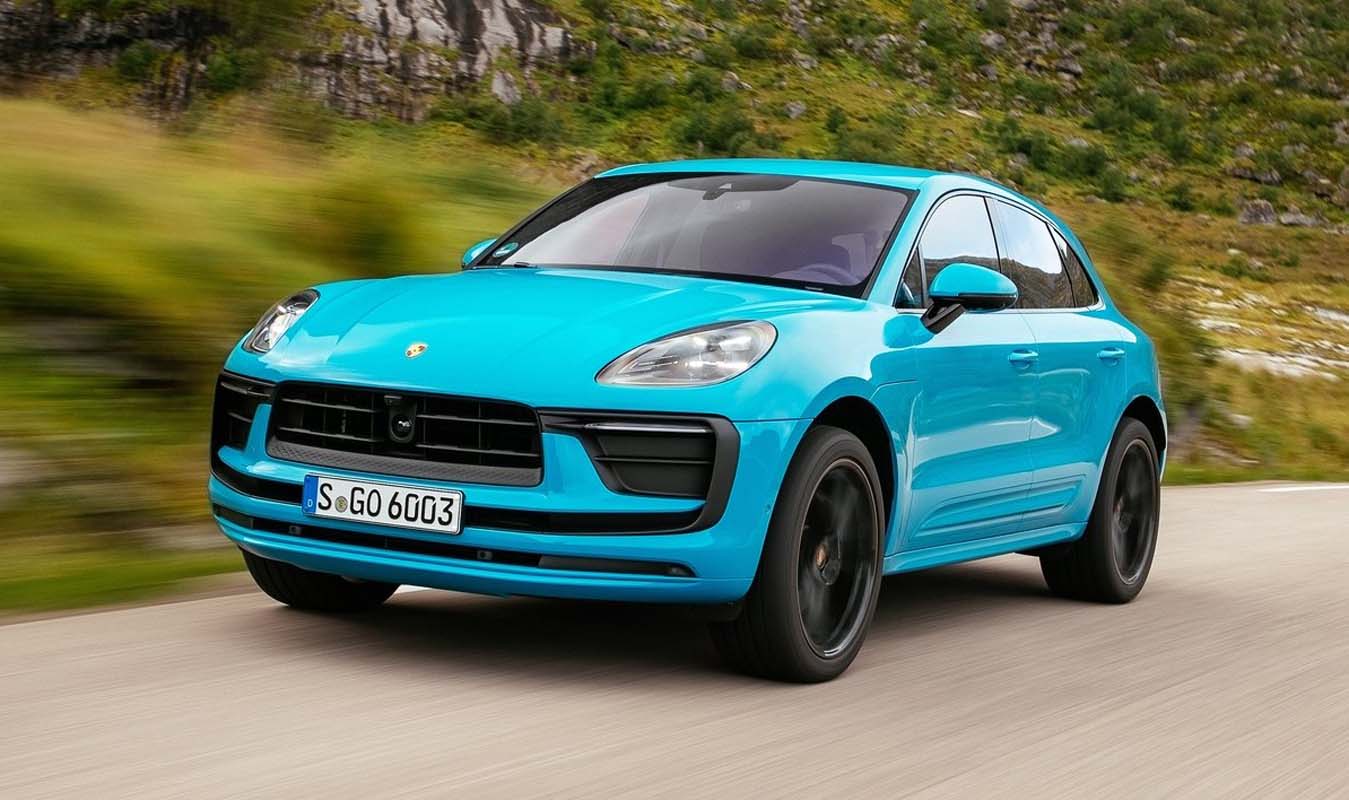 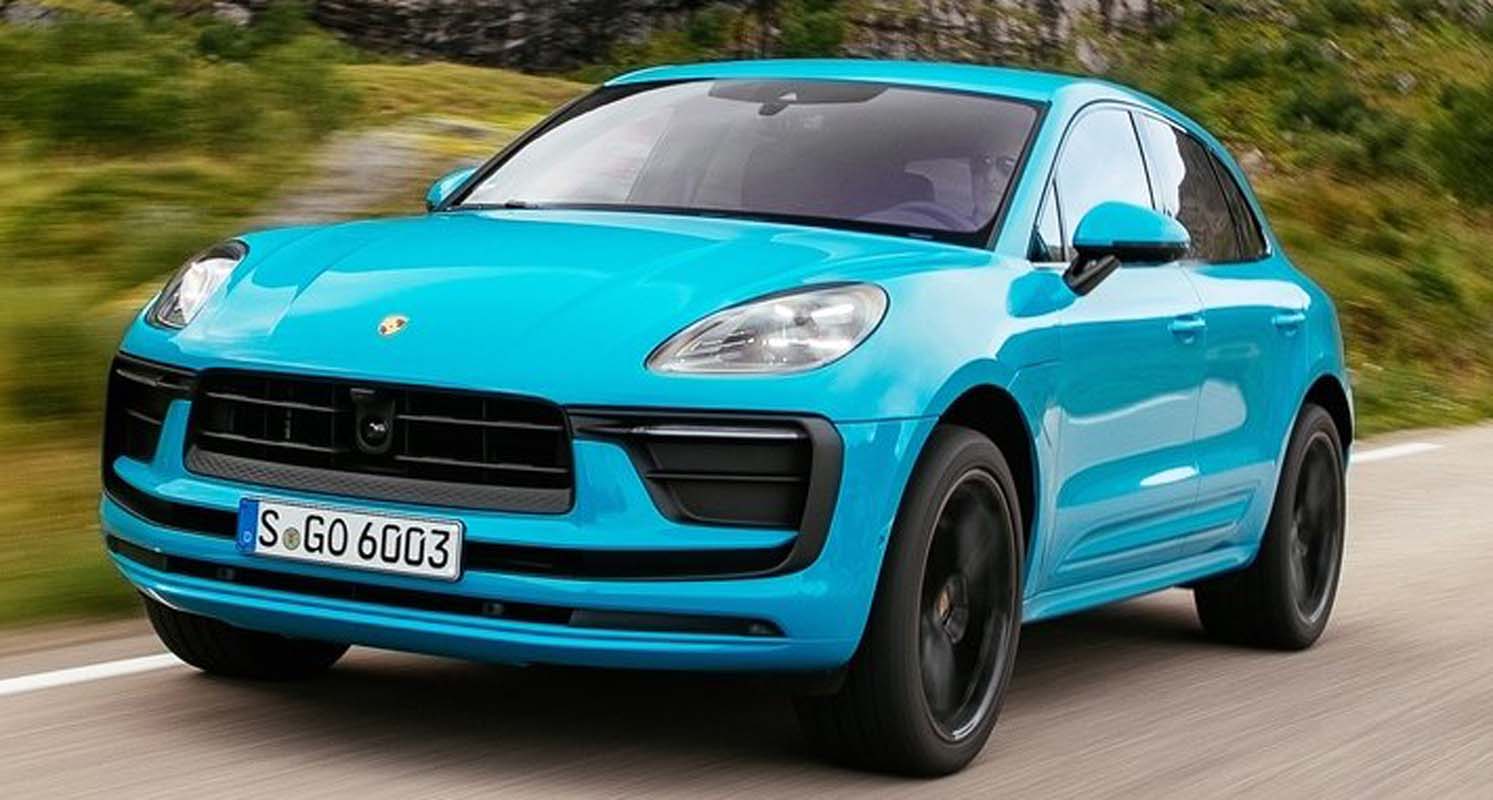 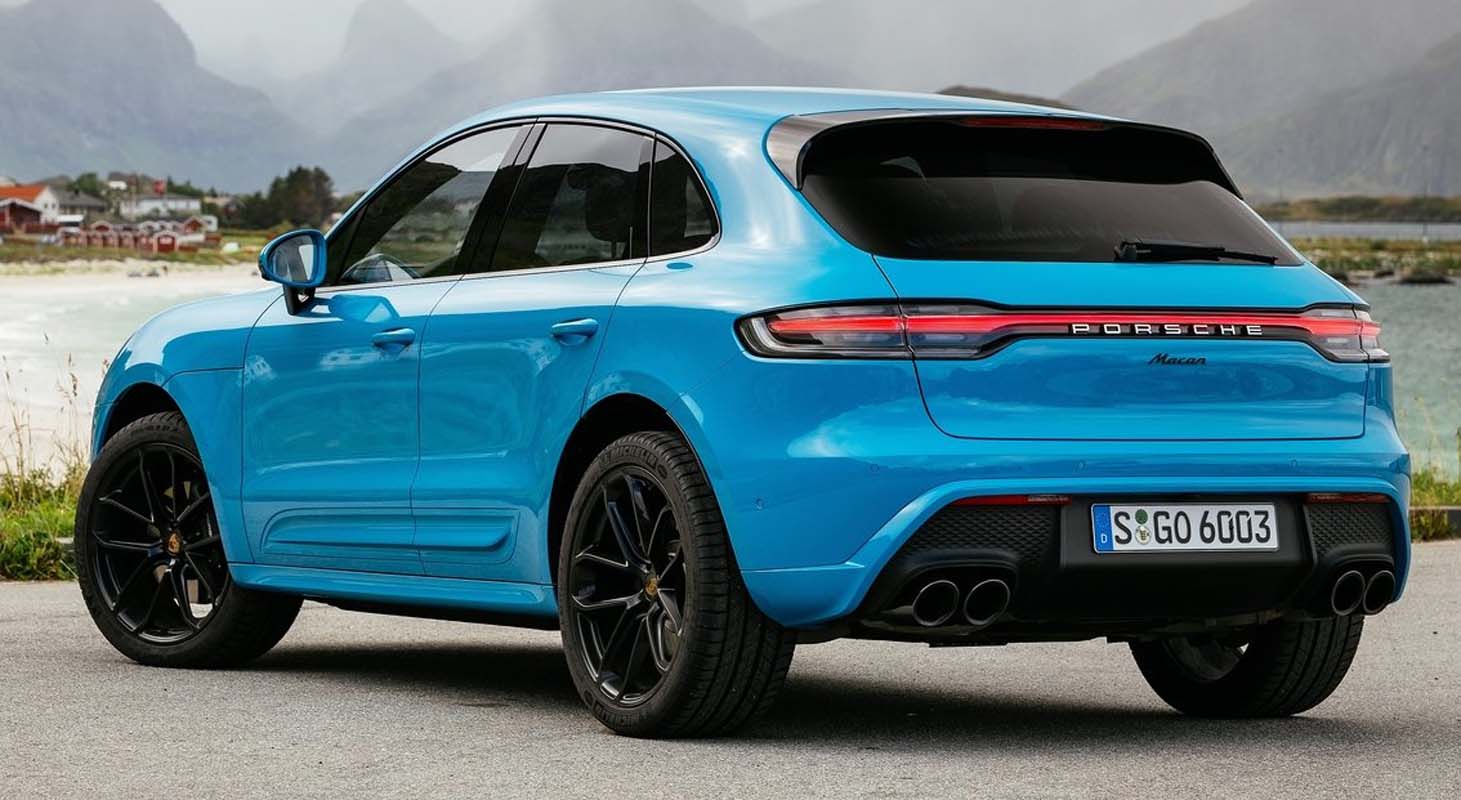 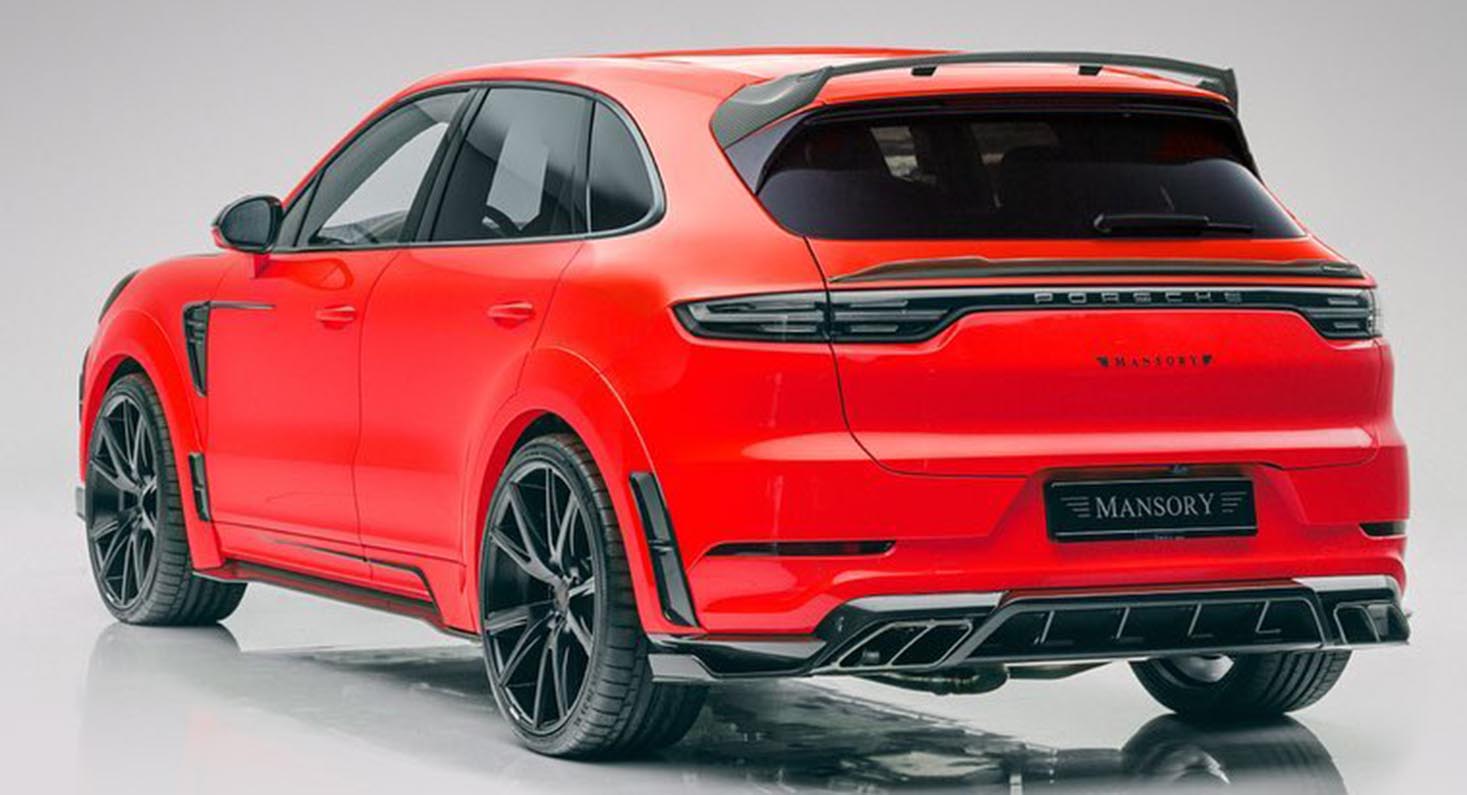 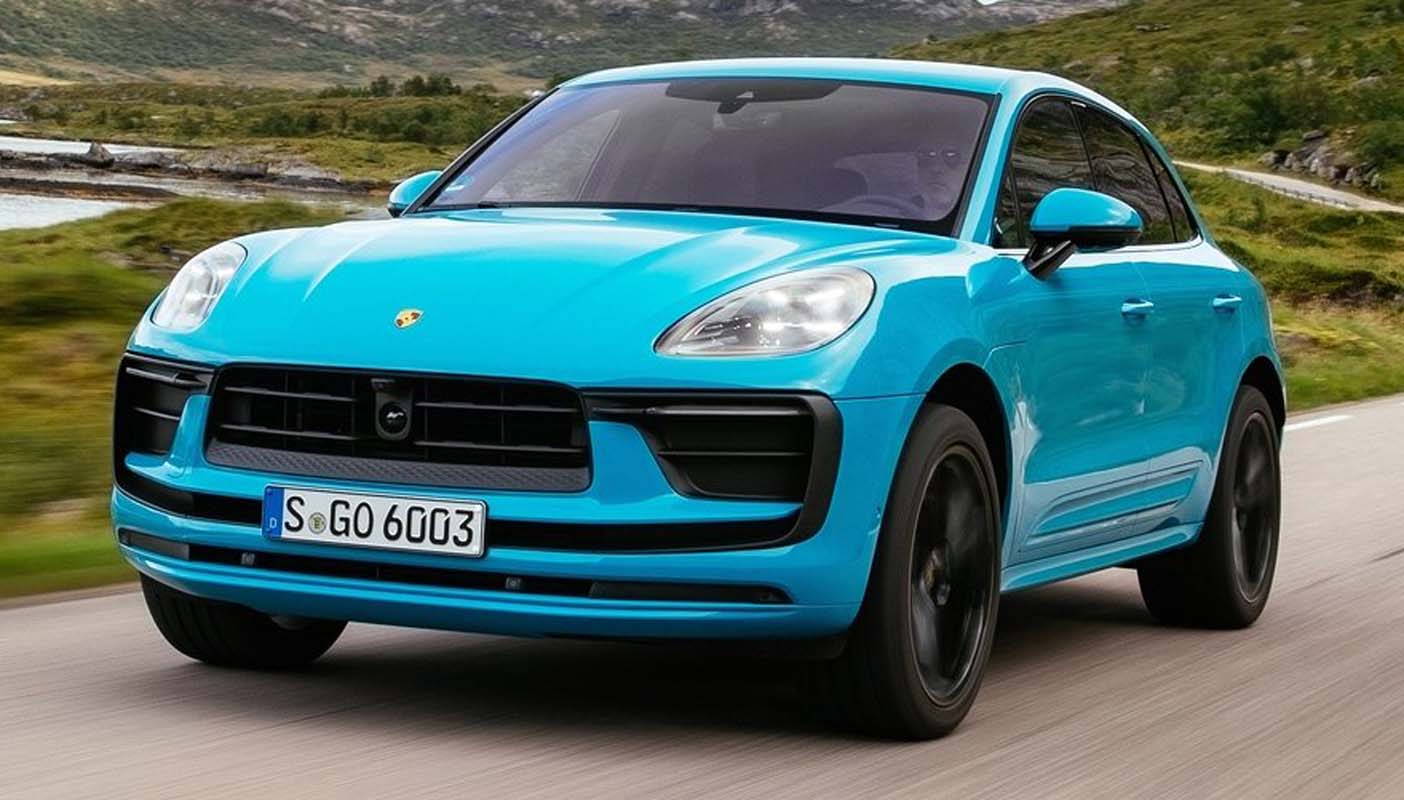 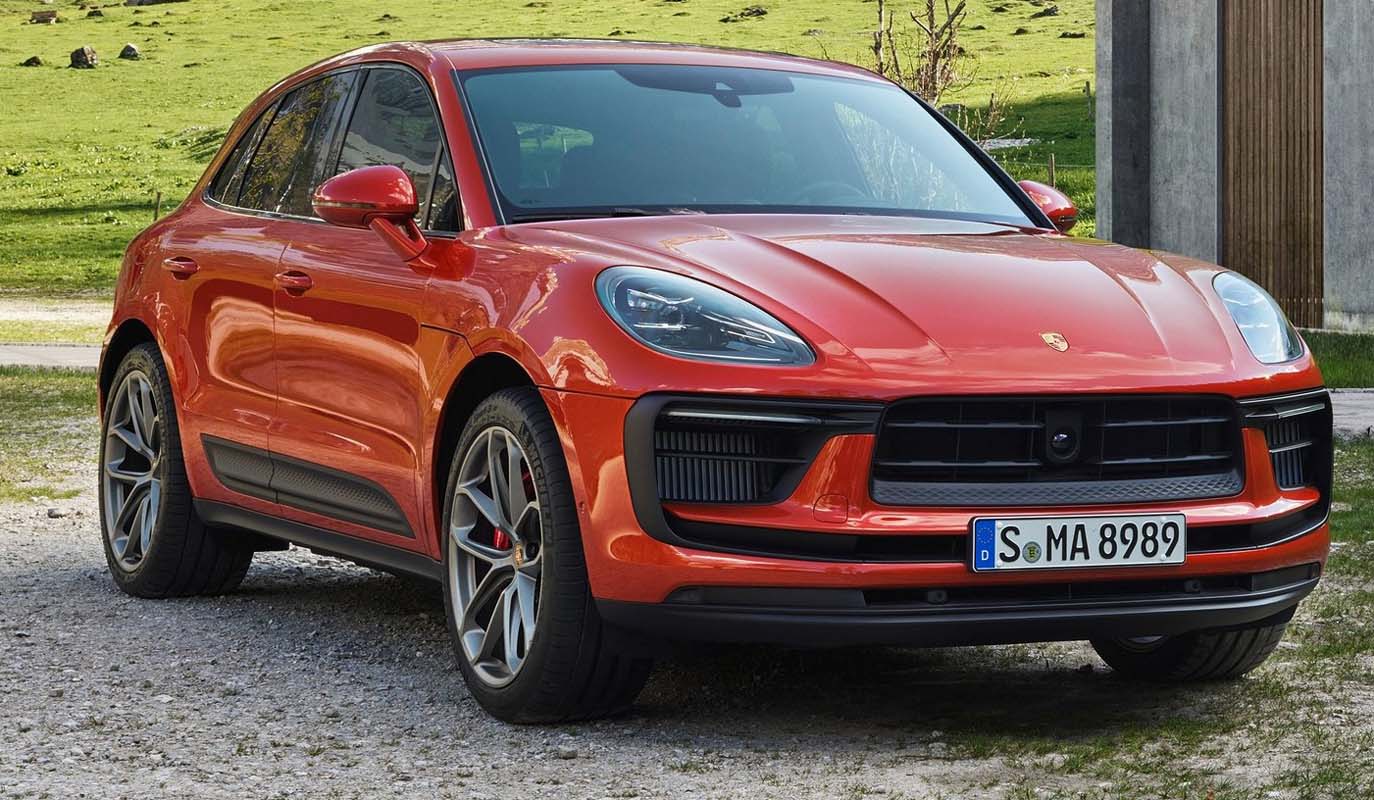 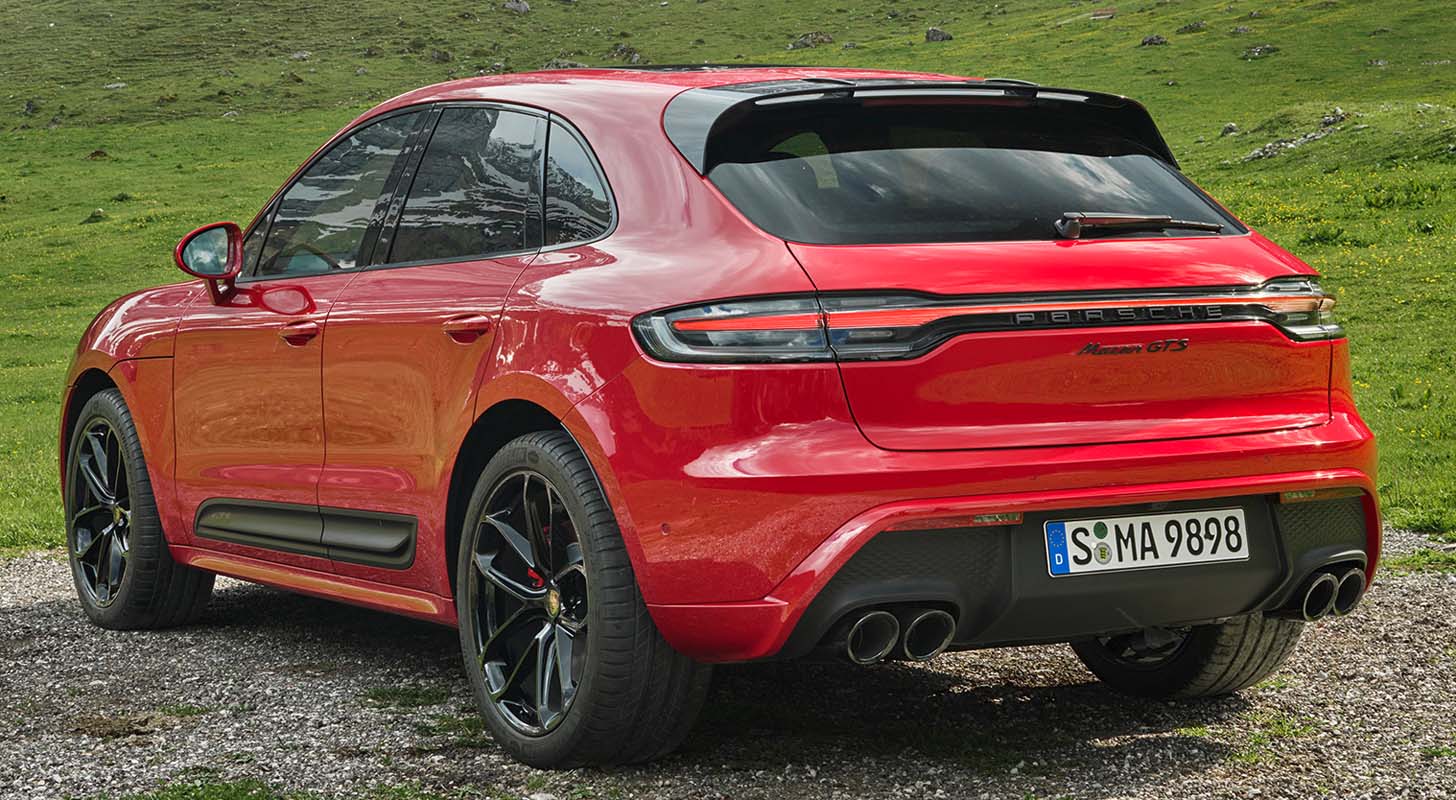 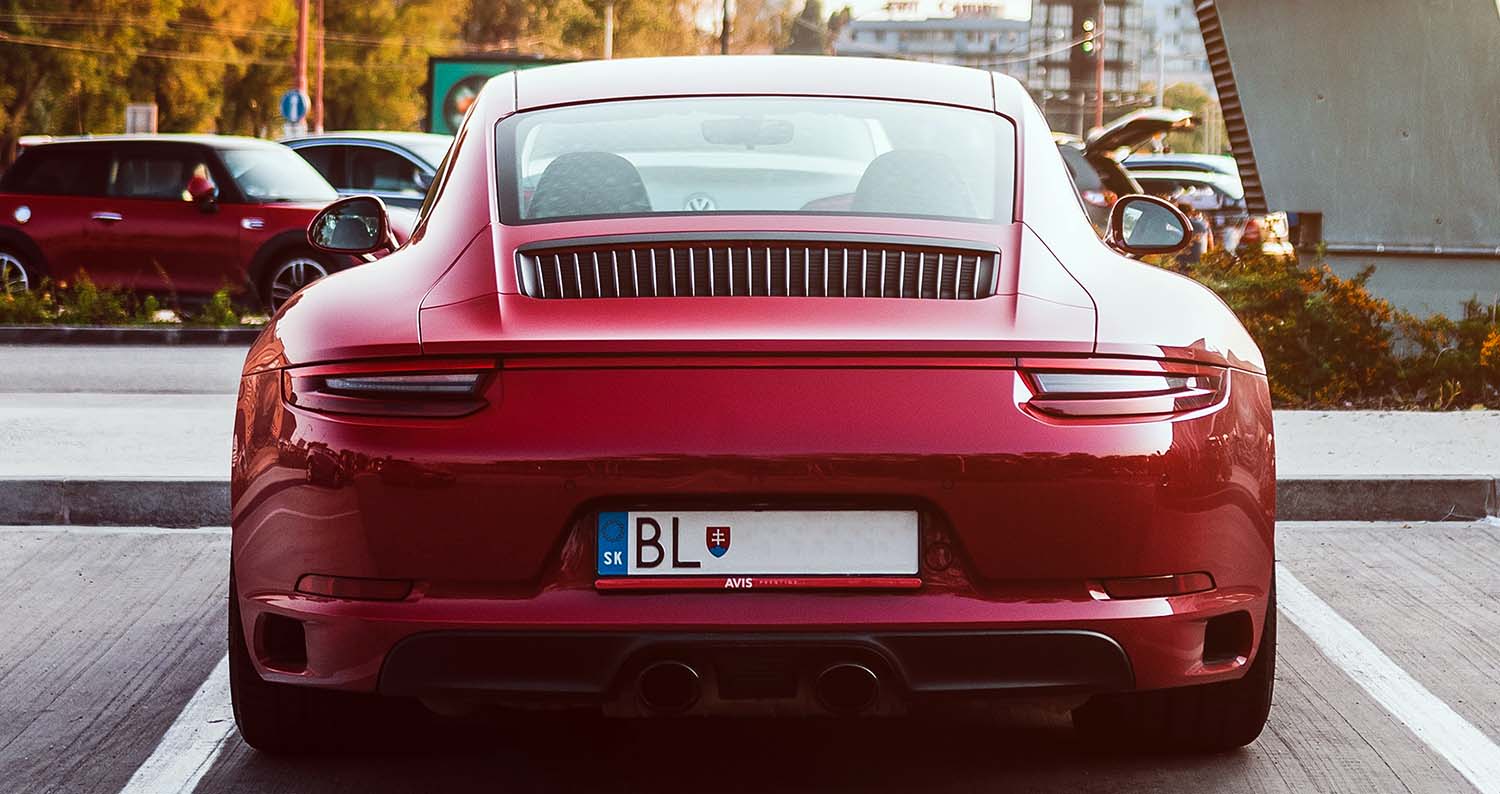 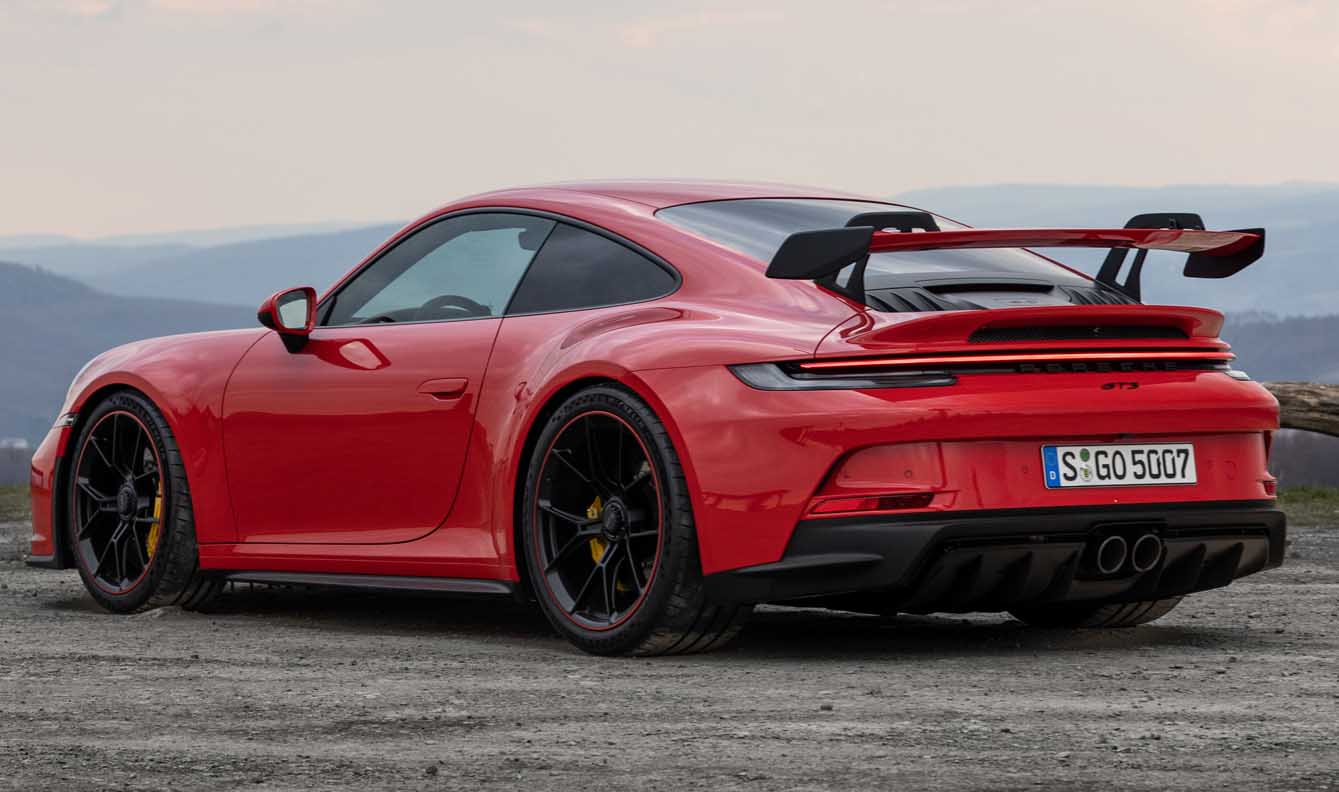 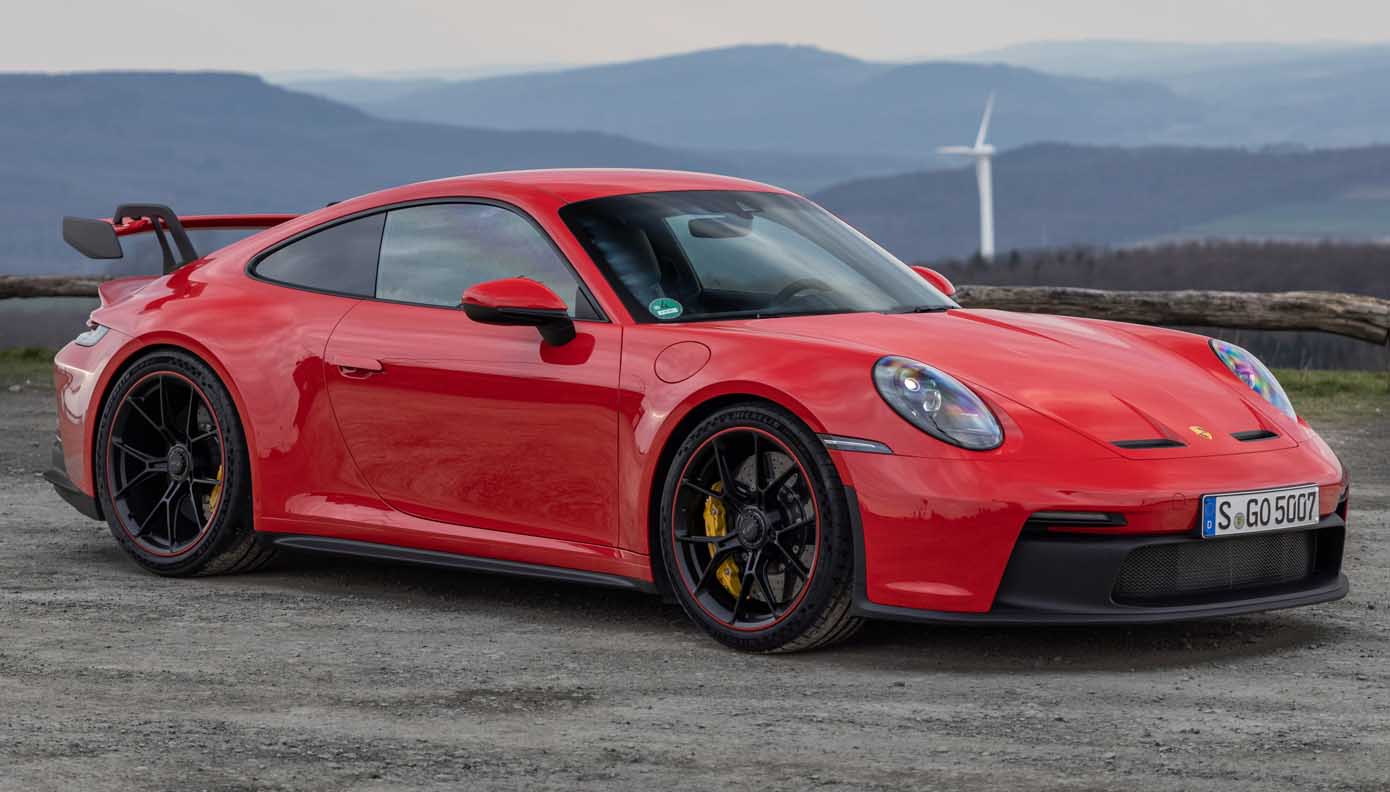 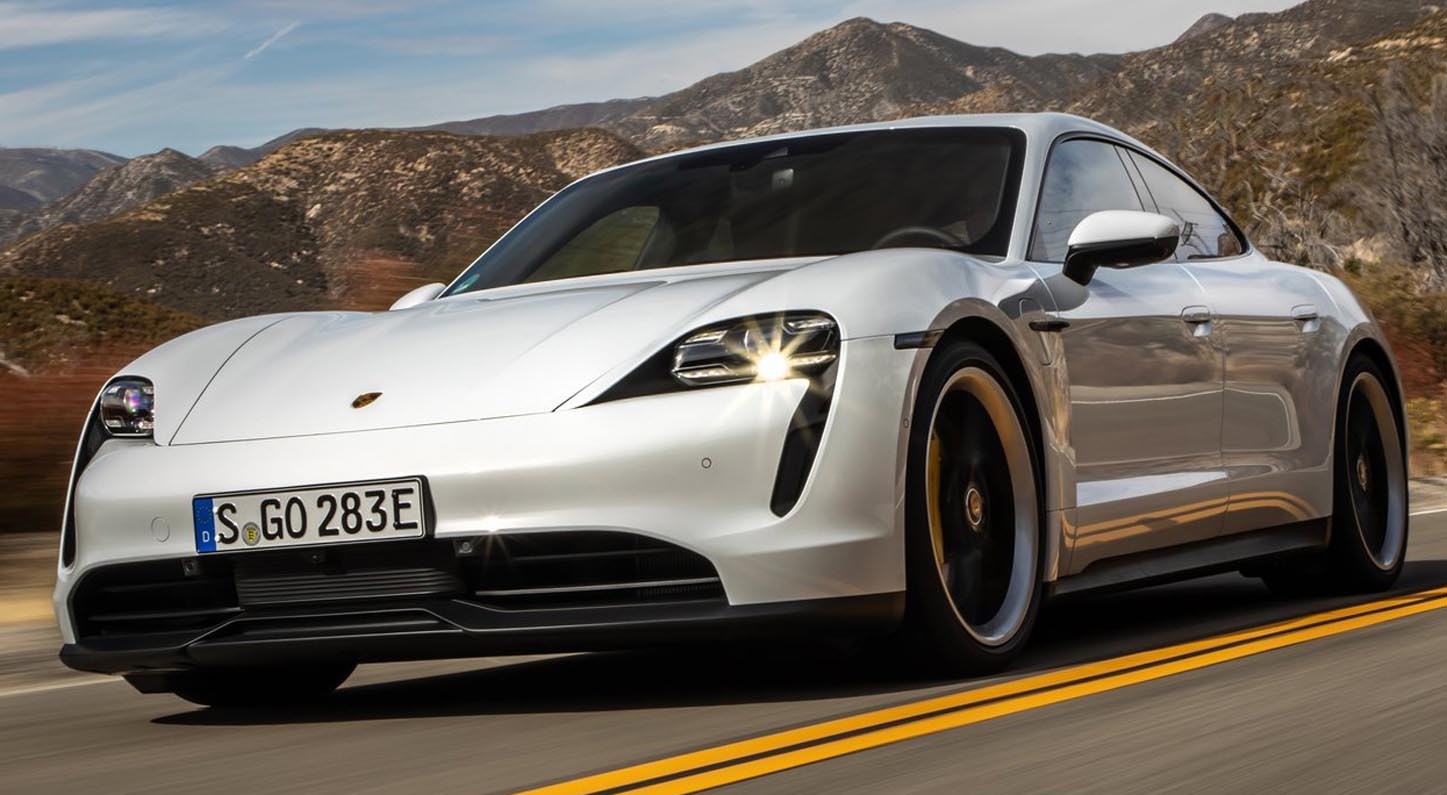 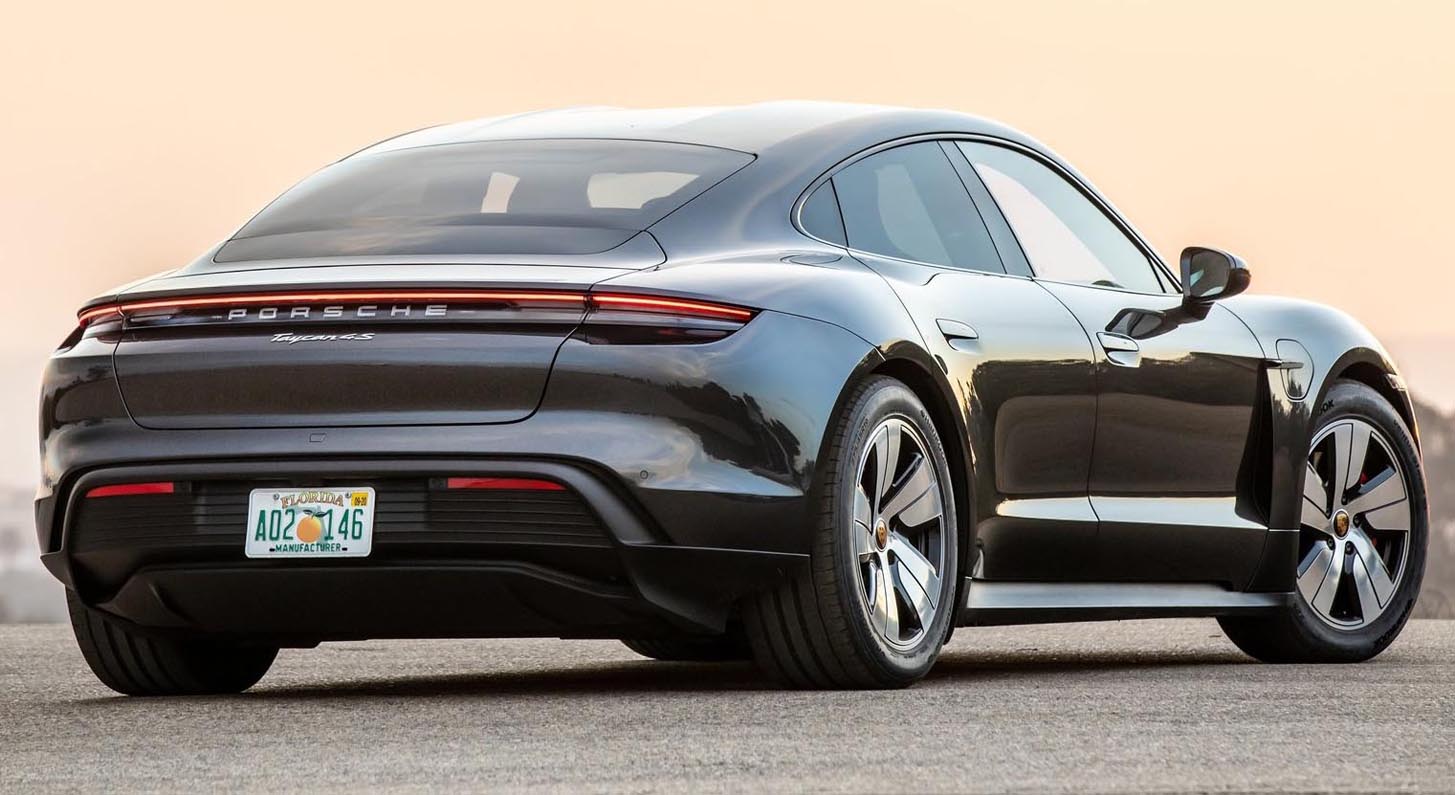 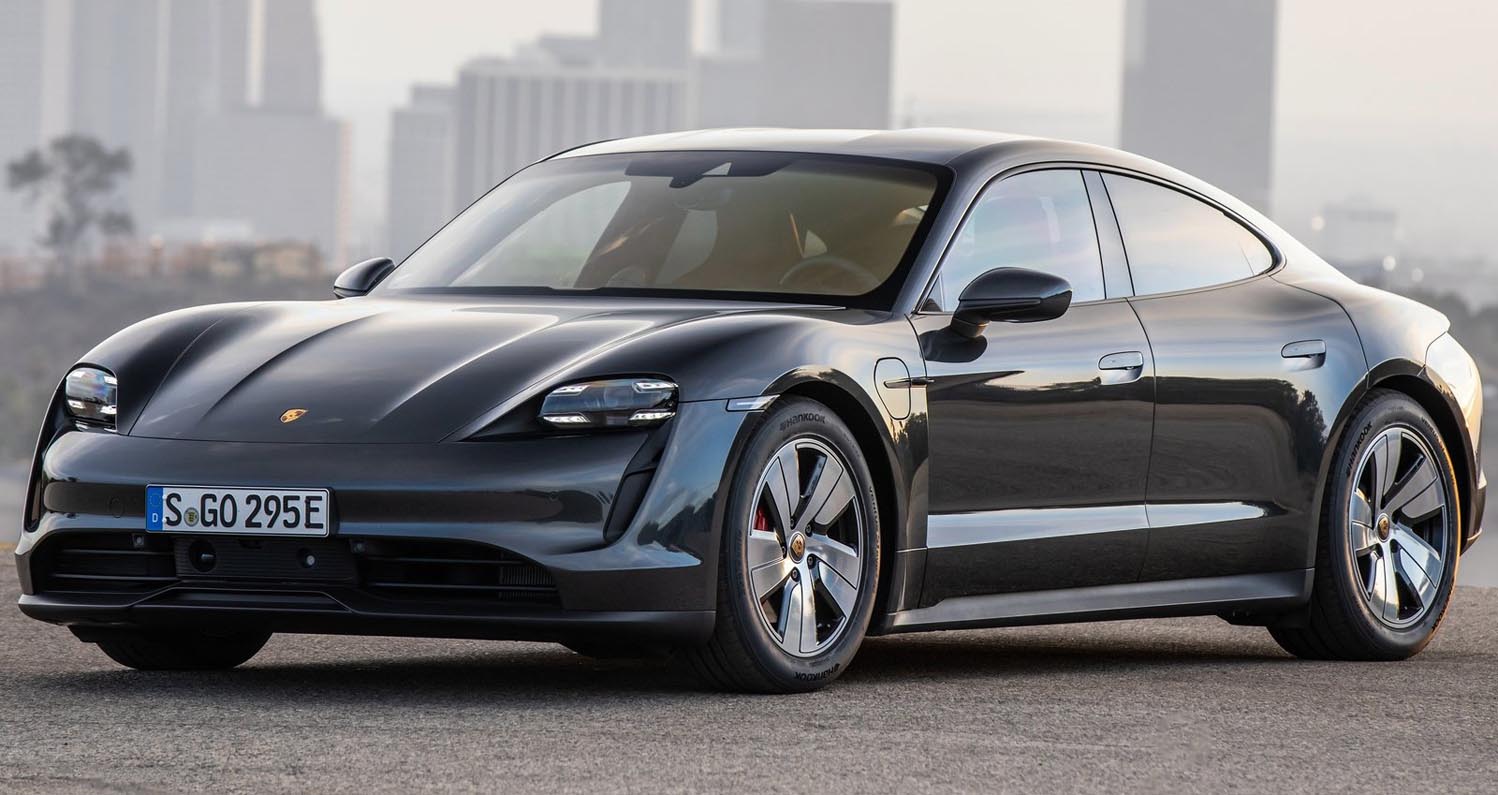 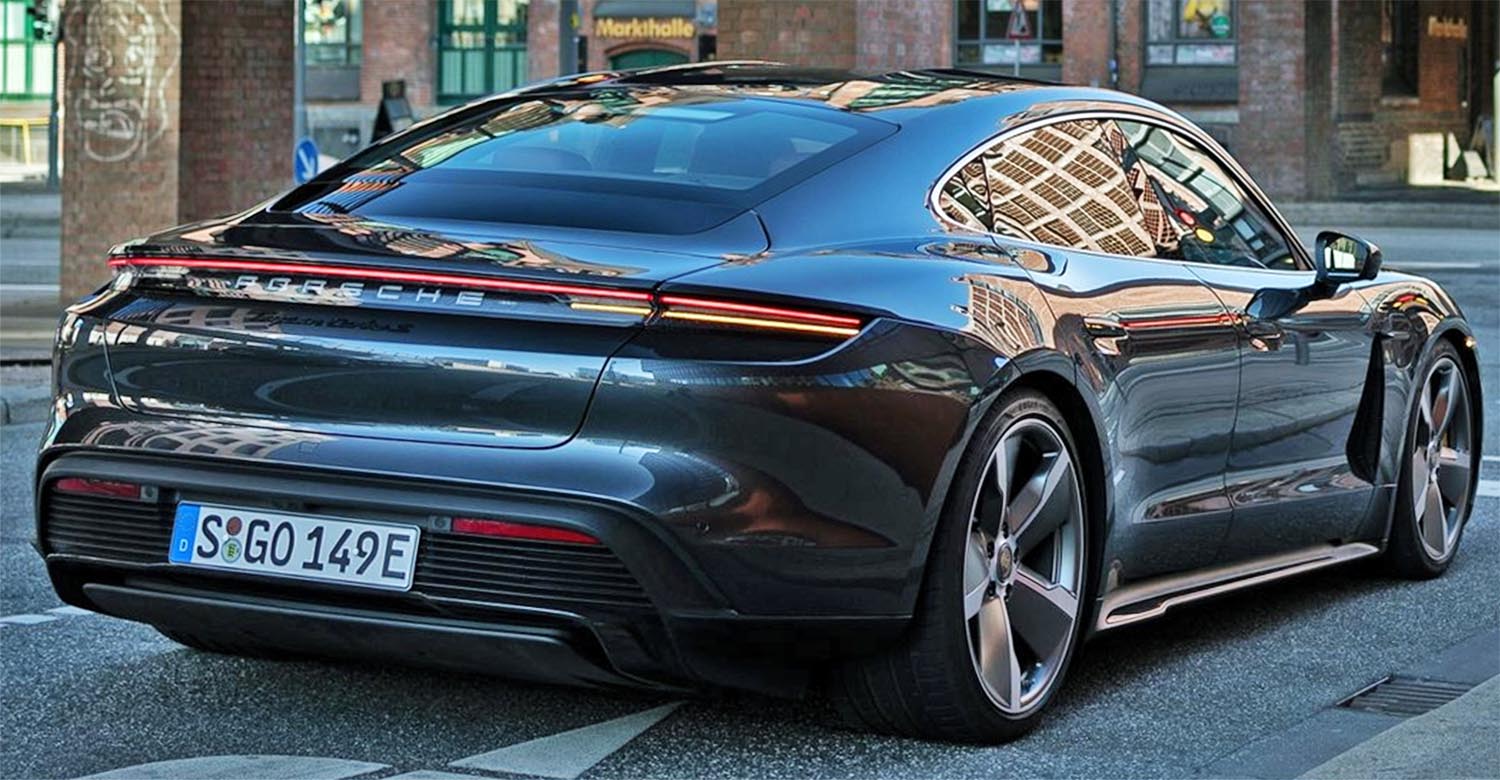 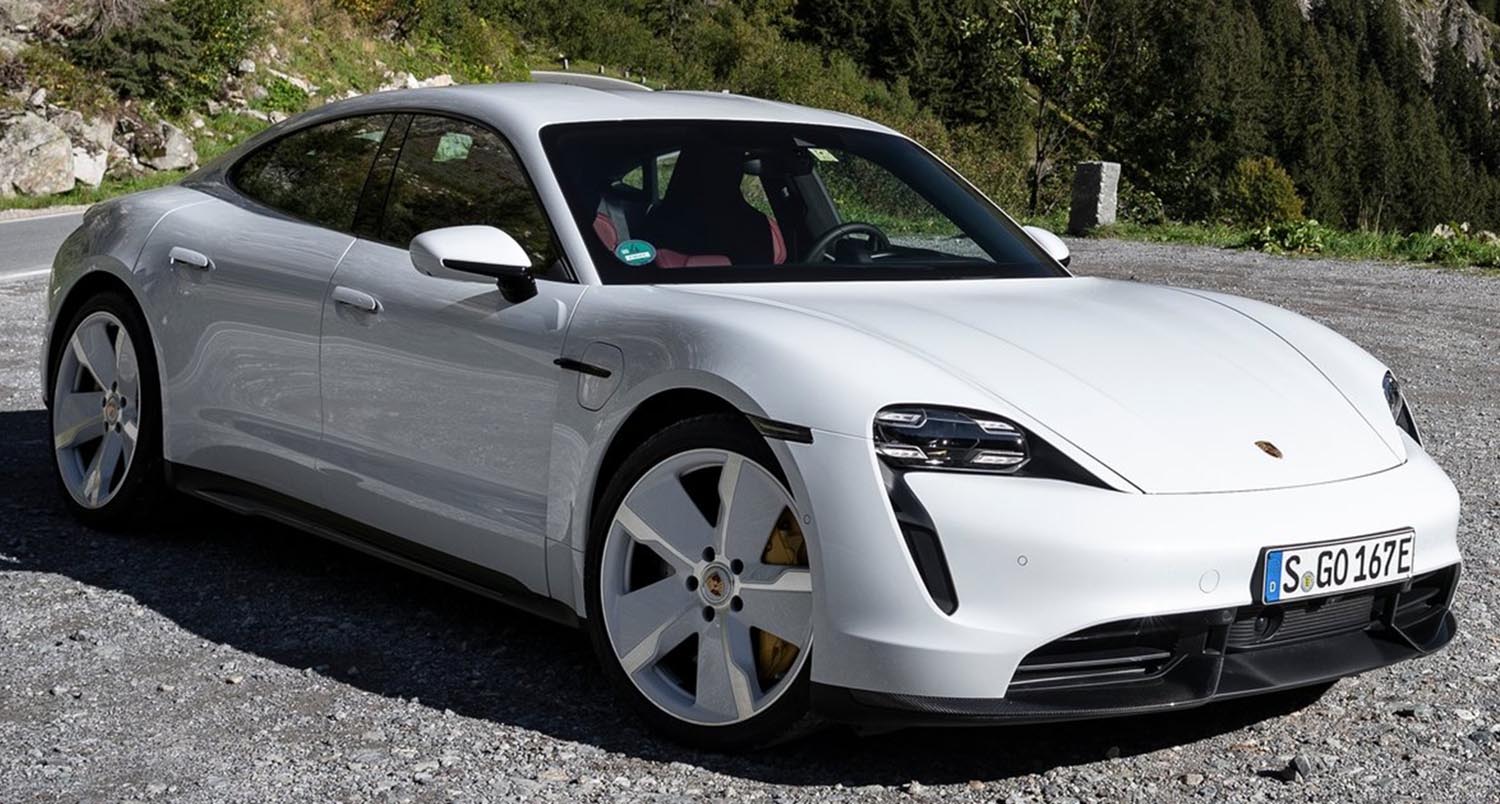 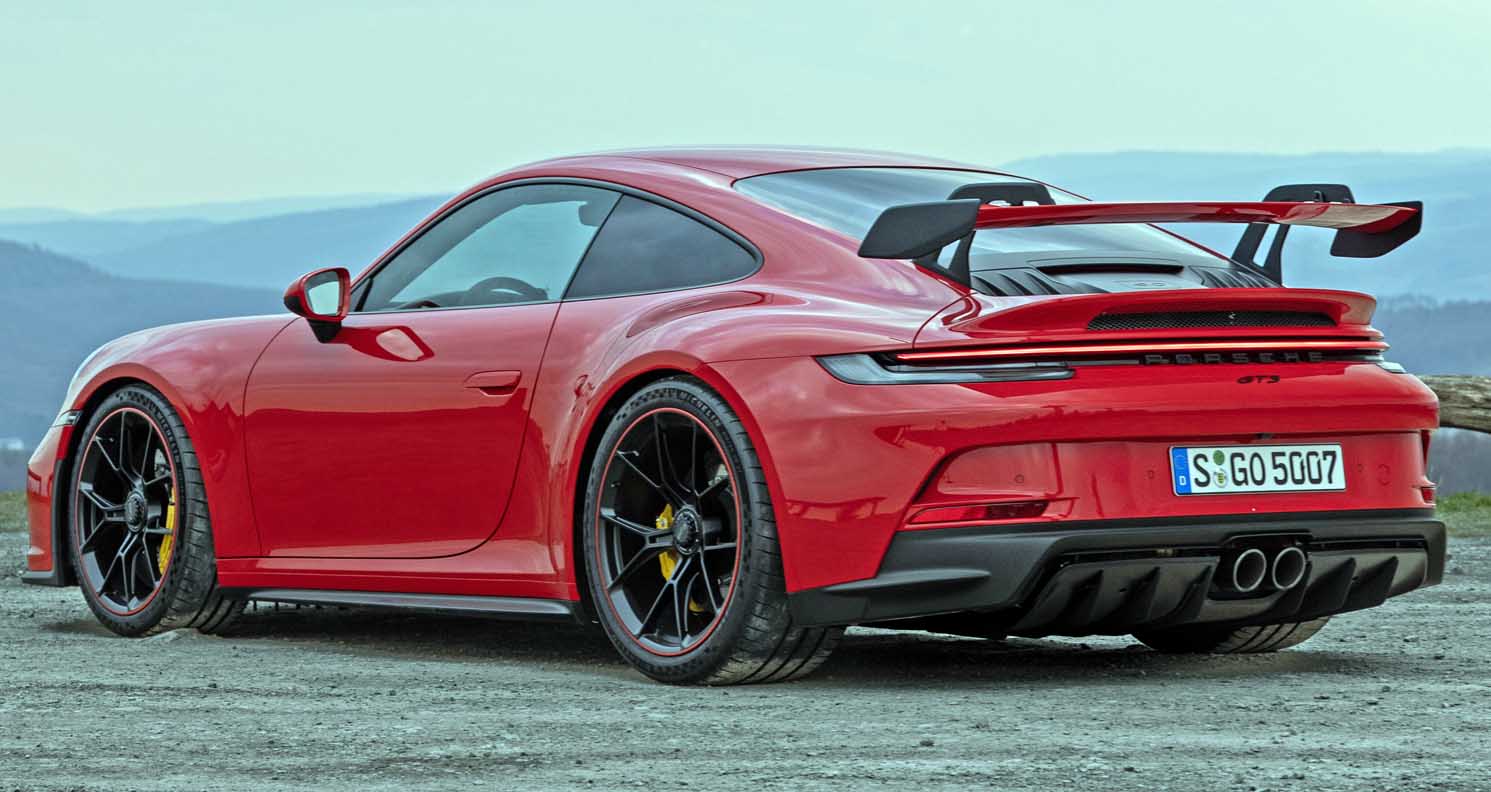 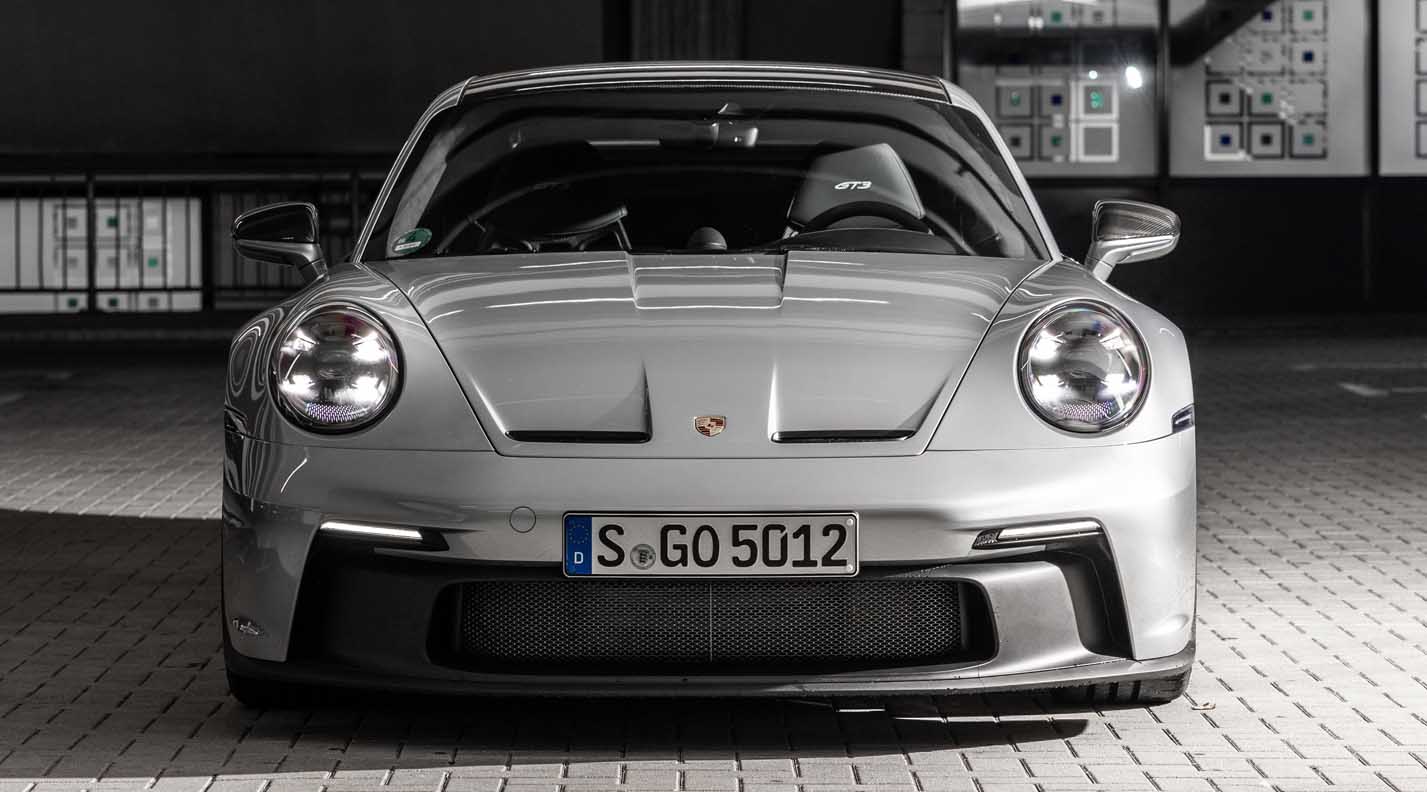 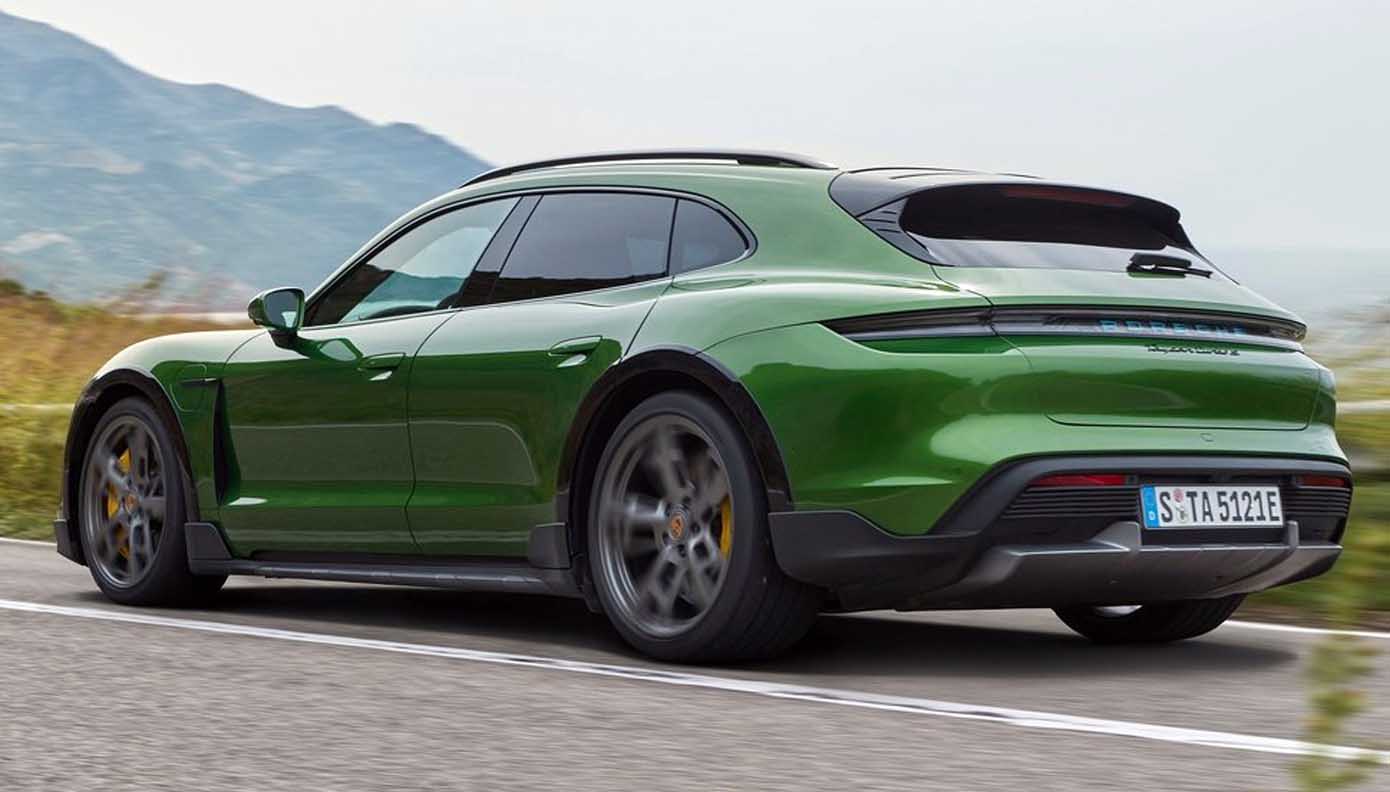 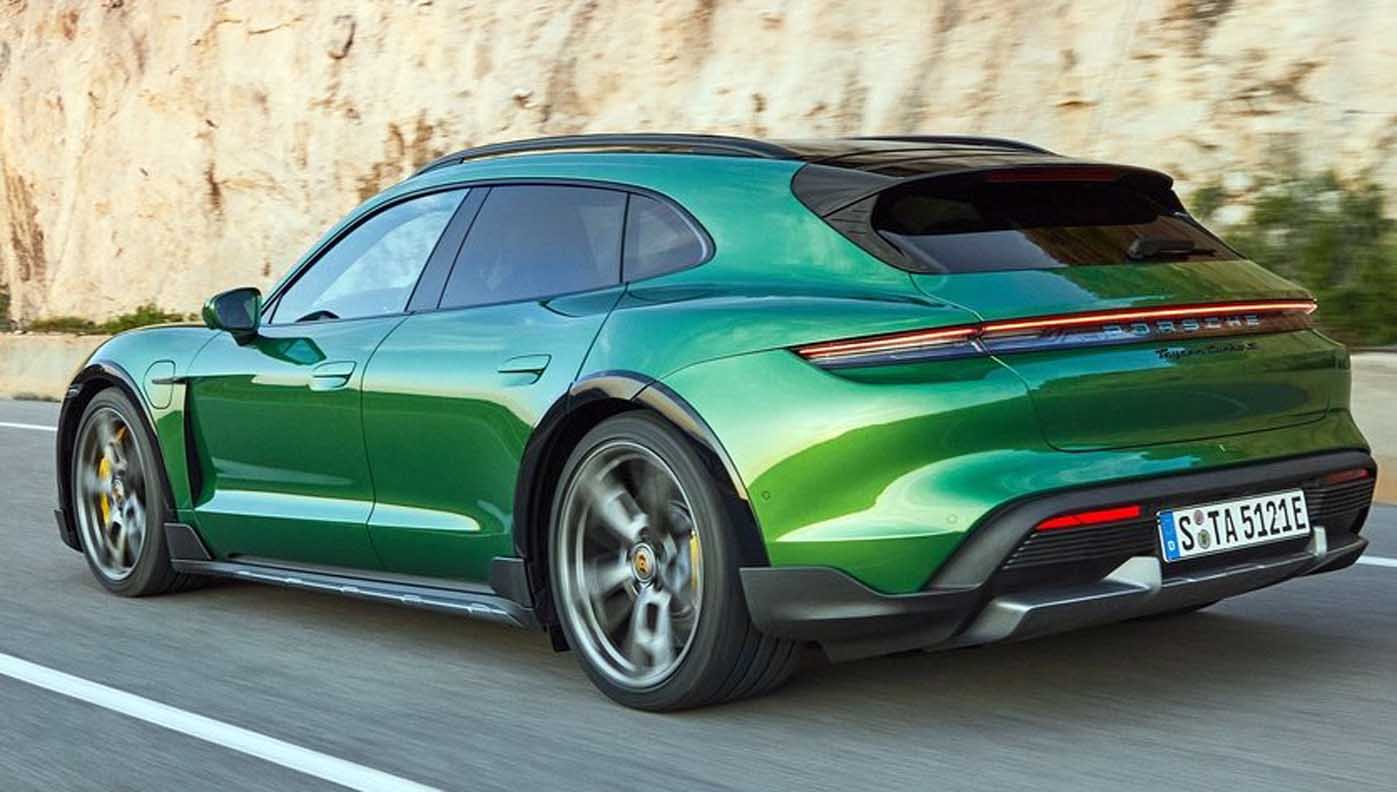 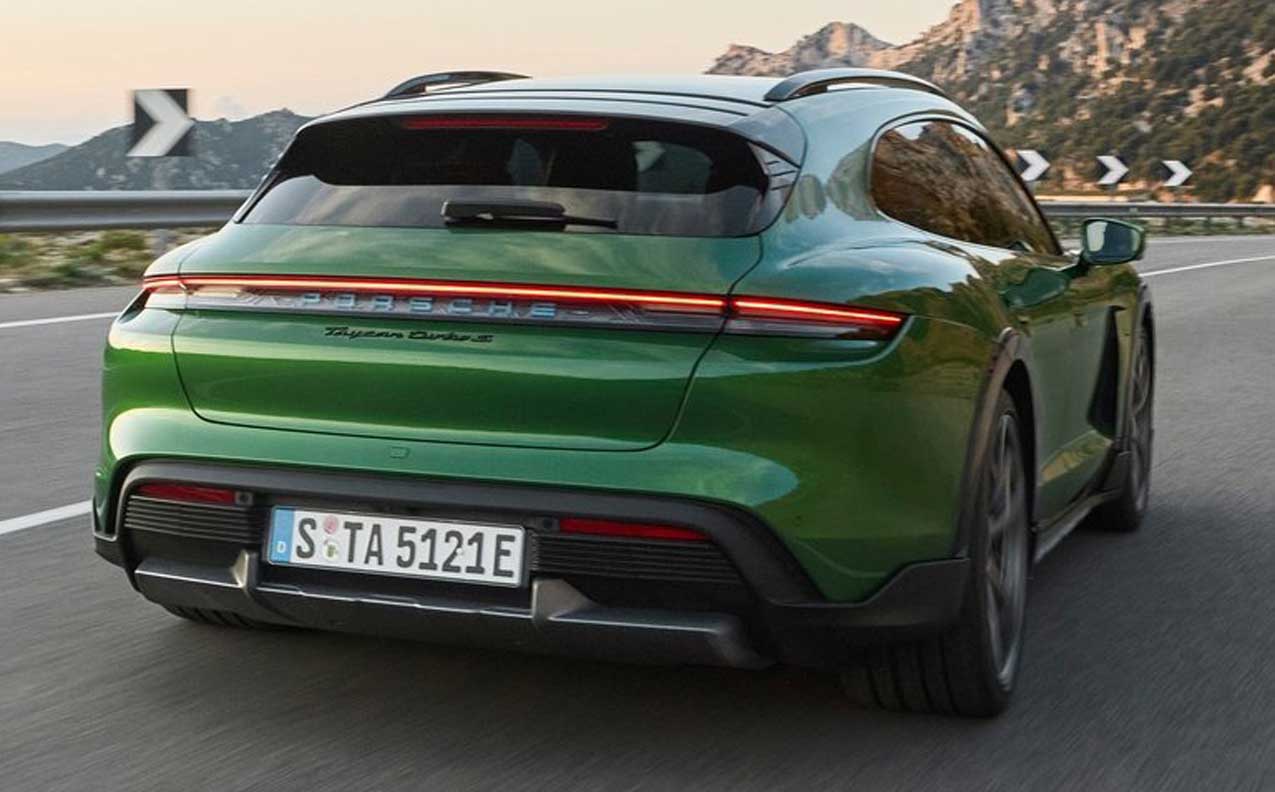 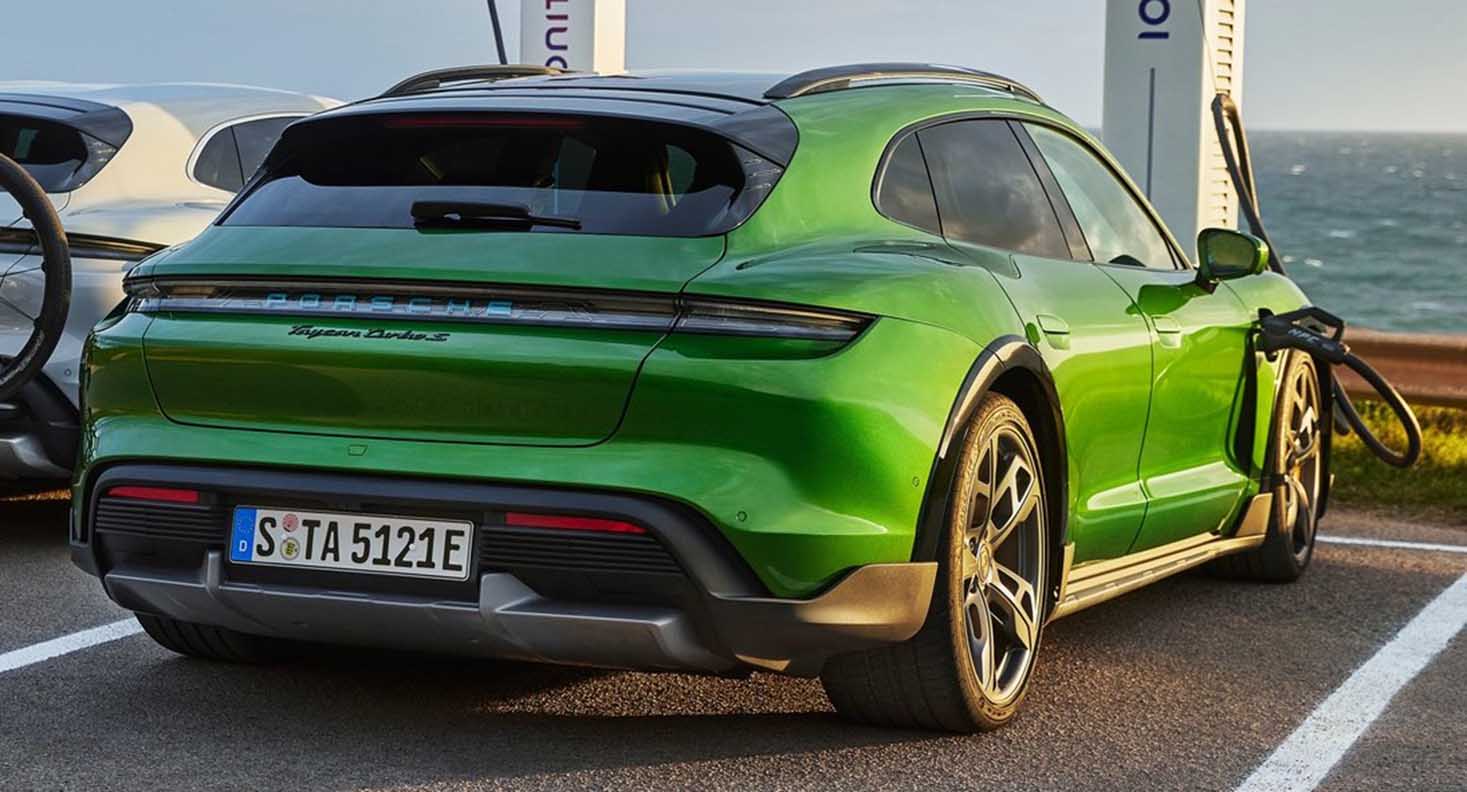 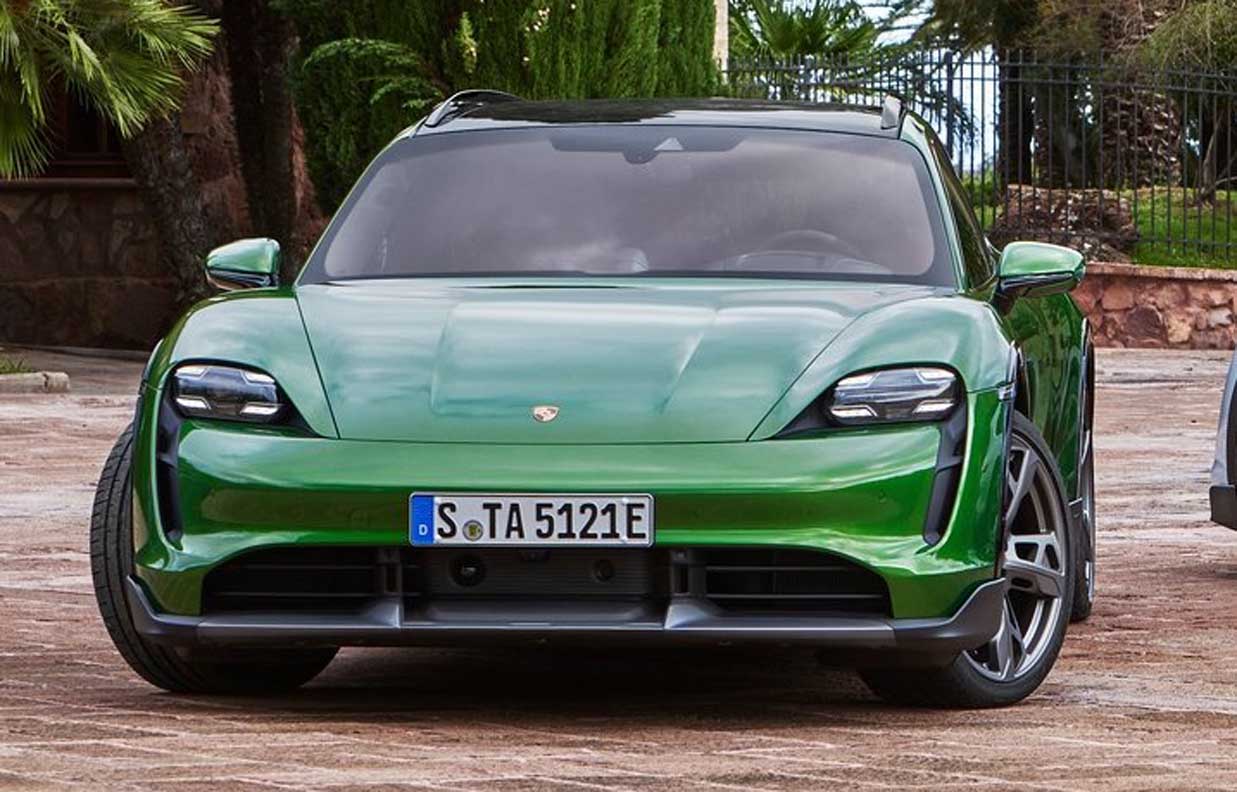