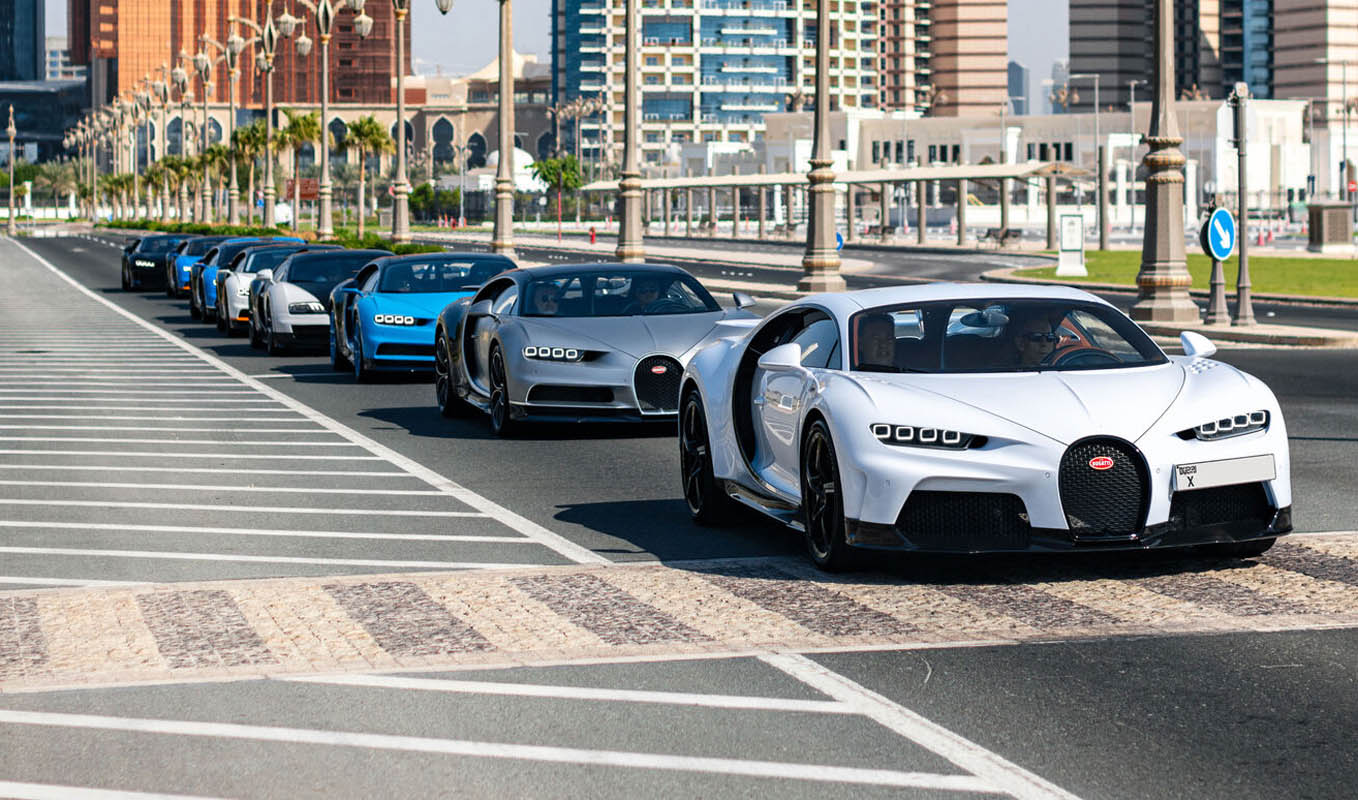 Bugatti’s position as the leading manufacturer of hyper sports cars continues to flourish, following the most successful year in the company’s history. During 2021, 150 customers personalized and ordered a hyper sports car from Bugatti – 60 per cent of which were completely new to the brand. The ground-breaking Chiron1 is sold out and all forty units of the most extreme Bugatti ever – the Bolide2 – were allocated just two months after its unveiling at The Quail in August.

Deliveries of Bugatti hyper sports cars continued to customers around the world, with many notable highlights. Among those delivered in 2021 were the first Chiron Super Sport 300+3 – a special edition commemorating Bugatti’s record-breaking 304.773mph run – and La Voiture Noire4, the one-off bespoke haute couture automotive masterpiece. All remaining units of the Divo5, a reinterpretation of Bugatti’s coachbuilding heritage, were also delivered to customers.

In 2021, the magic of the Bugatti brand expanded to reach more markets worldwide. Four new showrooms were opened by newly appointed Bugatti partners, bolstering Bugatti’s presence in Asia with showrooms in Tokyo and Singapore, in the Middle East with Riyadh, and in the UK, with Manchester.

Bugatti was brought to life with over 100 activities organized by local partners, and nine major events organized from the brand’s Molsheim headquarters, showcasing the mastery of engineering and design to customers and fans all over the world. Be it the Chiron Pur Sport6 powering up the famous hillclimb at the Goodwood Festival of Speed, the showstopping unveil of Bolide at The Quail – a Motorsport Gathering in California or customer drive events taking in the world’s most incredible roads and racing circuits.

Christophe Piochon, Chief Operating Officer of Bugatti Rimac and President of Bugatti Automobiles, said: “2021 was an exceptional year for Bugatti, despite all the challenges the world faced. My thanks to Stephan Winkelmann – who led our marque as President from January 2018 to November 2021 – for laying such a strong foundation and for delivering the most successful sales year in our brand’s illustrious 112-year history.”

Hendrik Malinowski, Managing Director of Sales and Marketing at Bugatti Automobiles, said; “Thanks to a hugely talented and motivated team, we improved our results for the fourth year in a row, and I would like to thank each and every member of the Bugatti team and the Bugatti Partners for their contribution to this incredible result. Above all, I’d like to thank our customers, who continue to inspire us, share our passion, and help to make Bugatti what it is today.”

During 2022, Bugatti will continue to embark on a new path towards the future under the new joint company, Bugatti Rimac, with Rimac Automobili and Porsche. Mate Rimac, founder of Rimac Automobili, electrification pioneer and one of Europe’s most talented innovators and entrepreneurs, officially became Bugatti Rimac CEO in November, charged with writing the next chapter of the Bugatti story.

“We believe what we have created with Bugatti Rimac is the best hypercar company in the world, blending over a century of heritage, craftsmanship and innovation with the quick-thinking, ingenious engineering and pioneering electrification technology of Rimac Automobili. I can’t think of a better combination of expertise and – as a life-long admirer of Bugatti – it’s an honor for me to lead this joint company as CEO into a revolutionary new future for Bugatti,” says Mate Rimac.

Mate will drive the next era of Bugatti, with one eye always on the special ingredients that have made it such an enduring icon. “If it is comparable, it is no longer Bugatti.” said founder Ettore Bugatti. Under Mate’s leadership, Bugatti will continue to showcase the most advanced technologies, otherworldly performance and the finest craftsmanship, design and technology.

In his new role, Christophe Piochon will ensure the DNA of Bugatti continues to strengthen the revolutionary creations. He will safeguard the quality and personal touch for which the Bugatti brand is renowned for. Bugatti’s Molsheim Atelier as well as the Rimac’s Campus in Croatia will each be overseen by Christophe.

Already in 2022, Bugatti plans to deliver at least 80 vehicles. At the beginning of the year, the first Chiron Super Sport7 will pass into customer hands. In addition, the special Centodieci8 project will be finalized and hand-built, with all ten units of the few-off model delivered this year. The Centodieci spans the Bugatti brand’s Italian intermezzo and is also a nod to the definitive super sports car of the 1990s, the Bugatti EB 110. 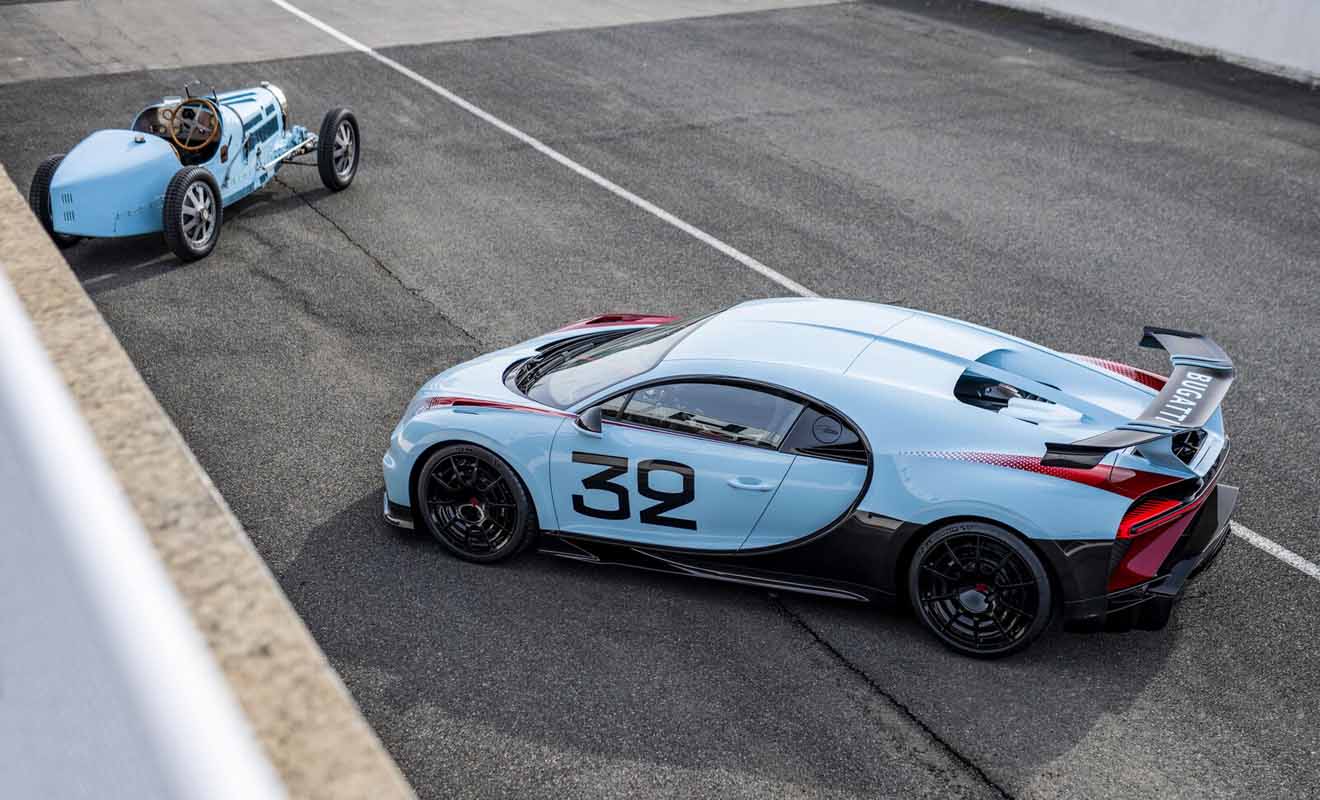 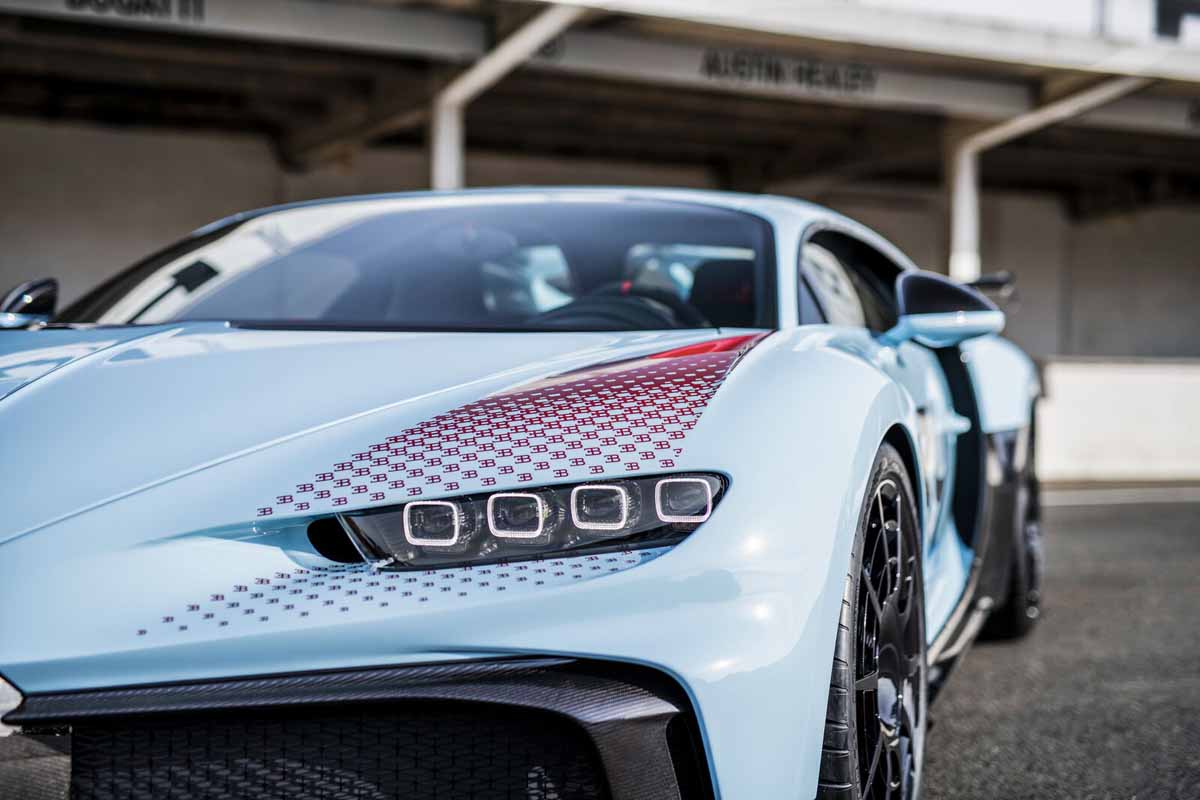 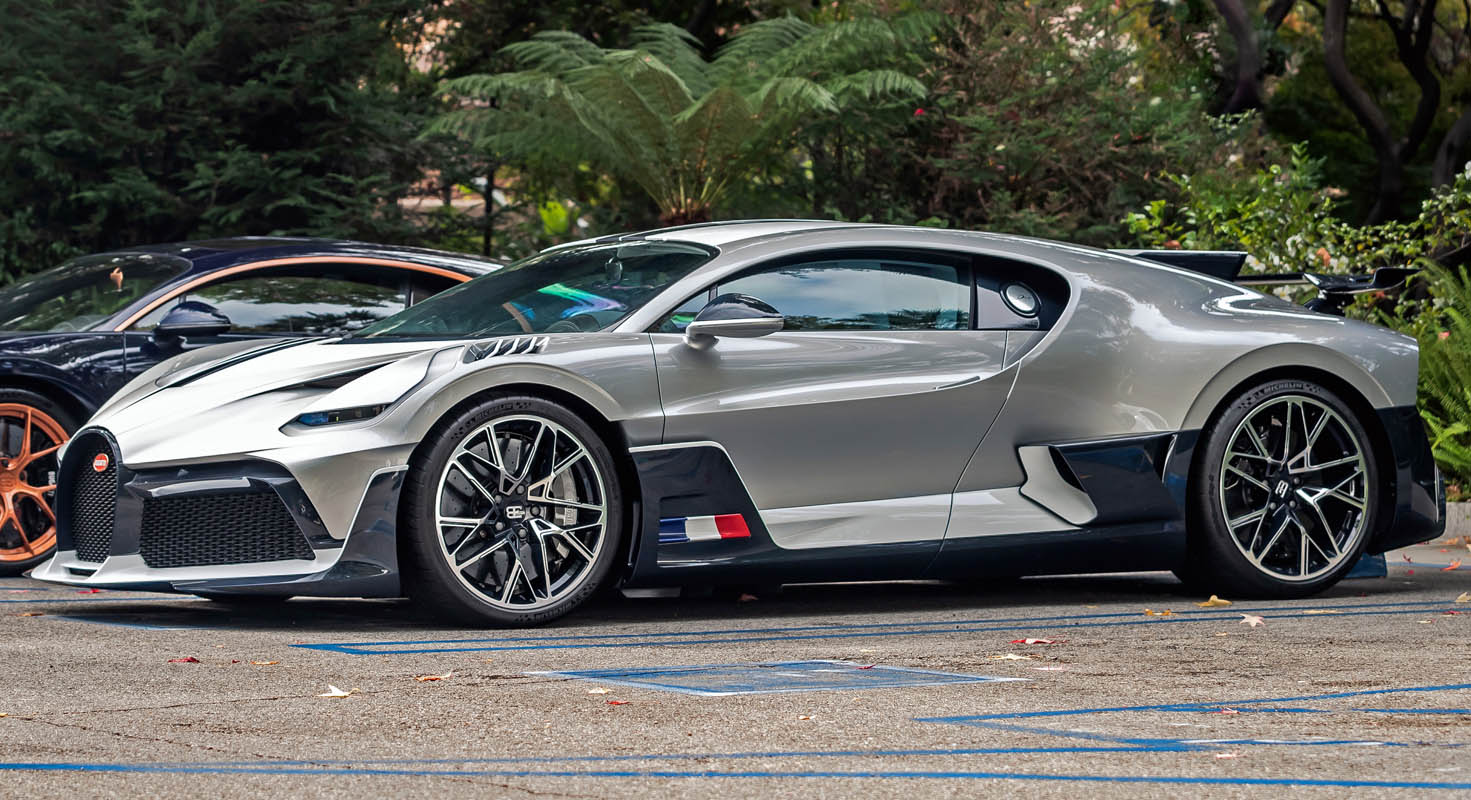 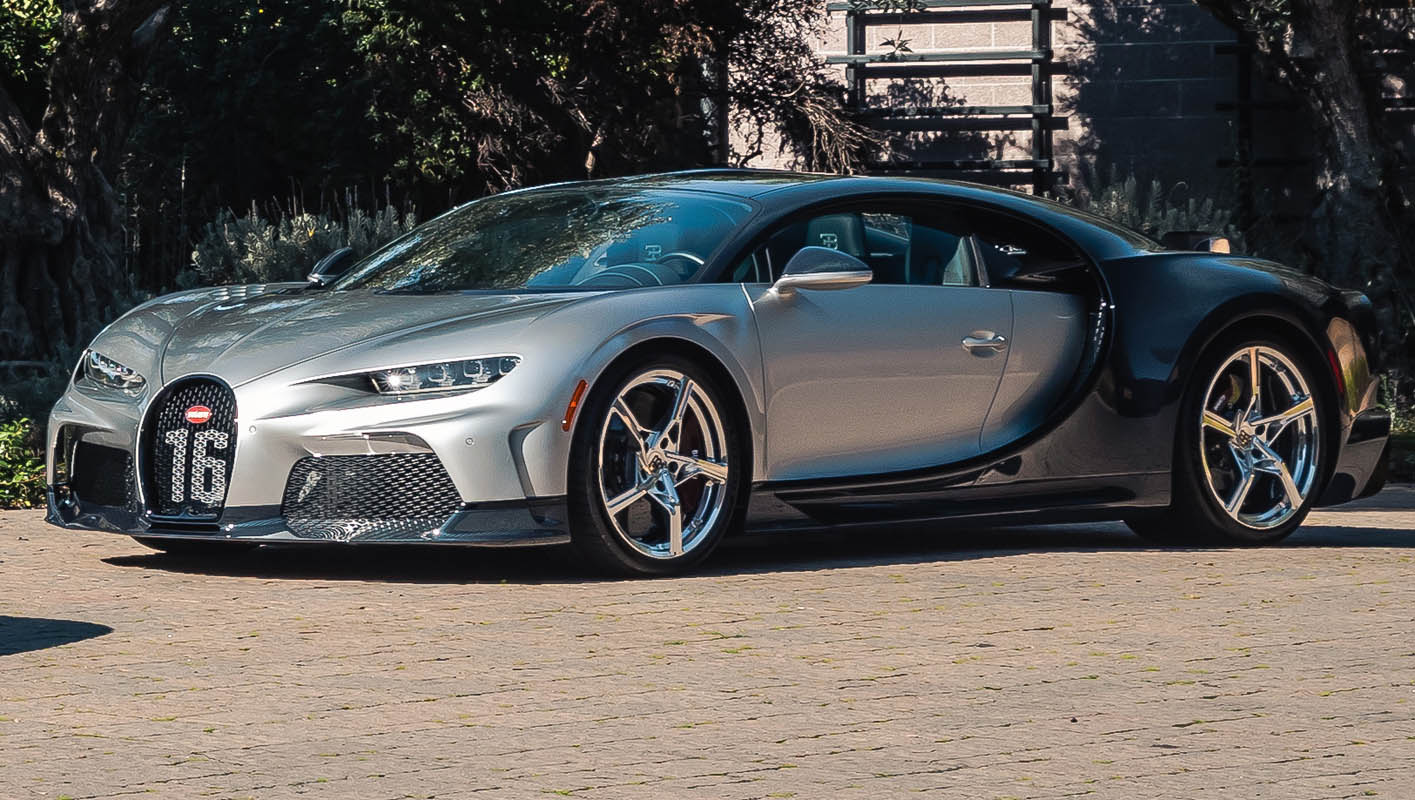 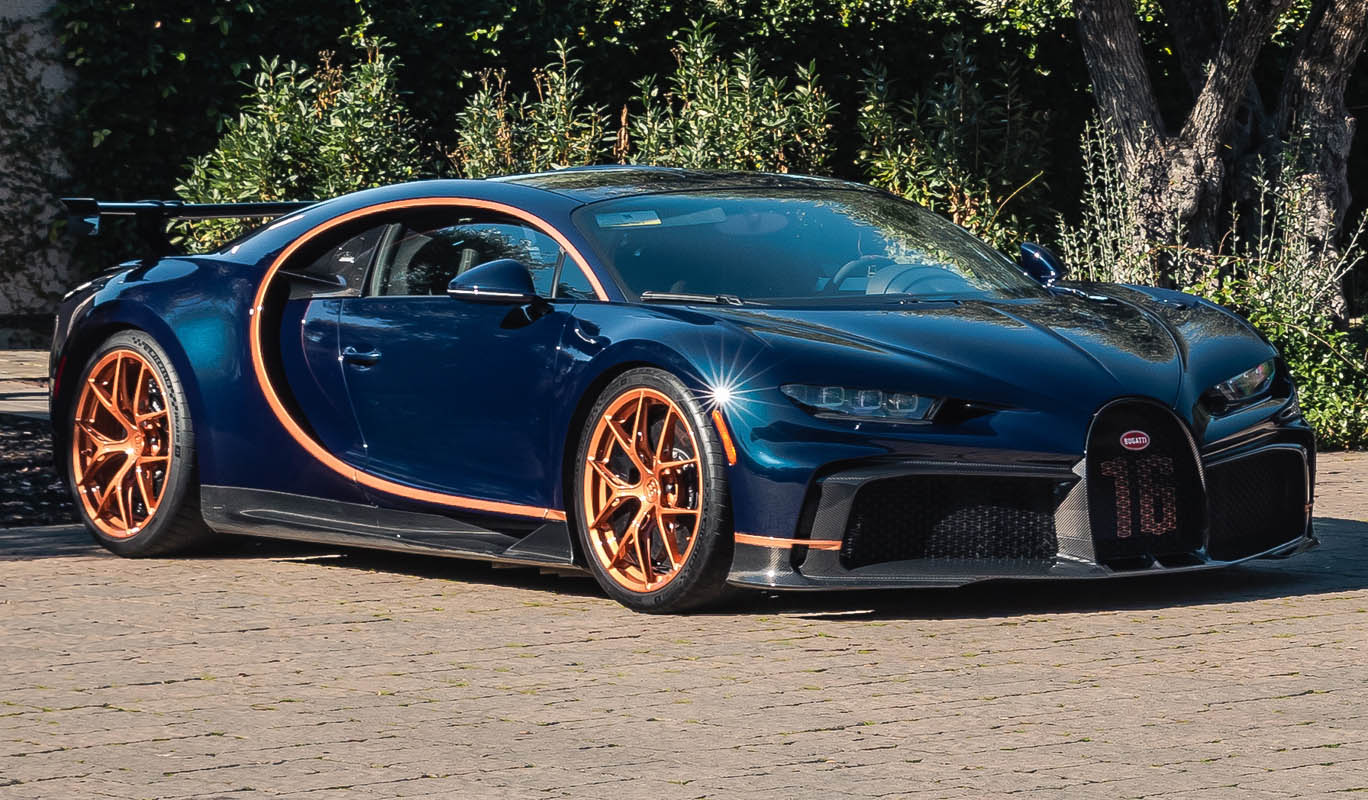 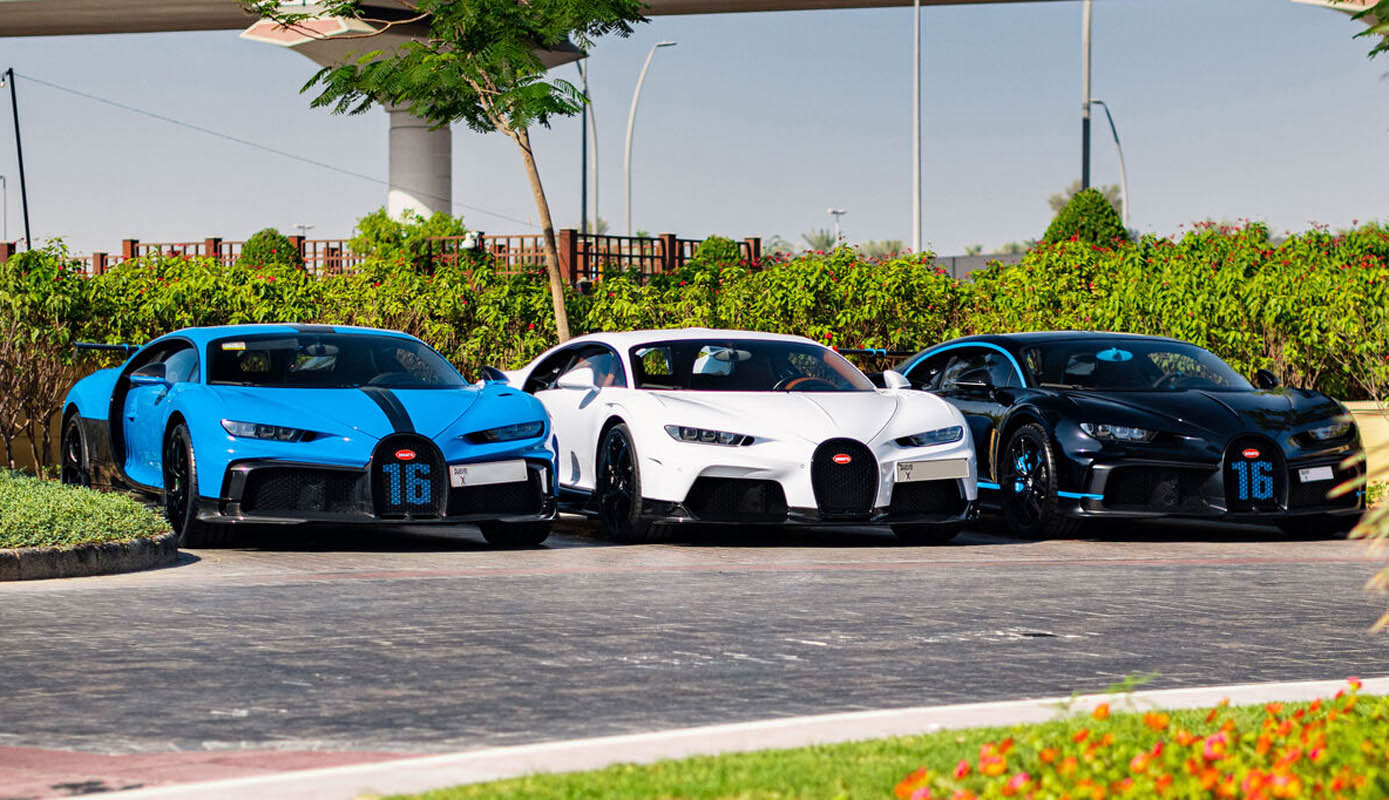 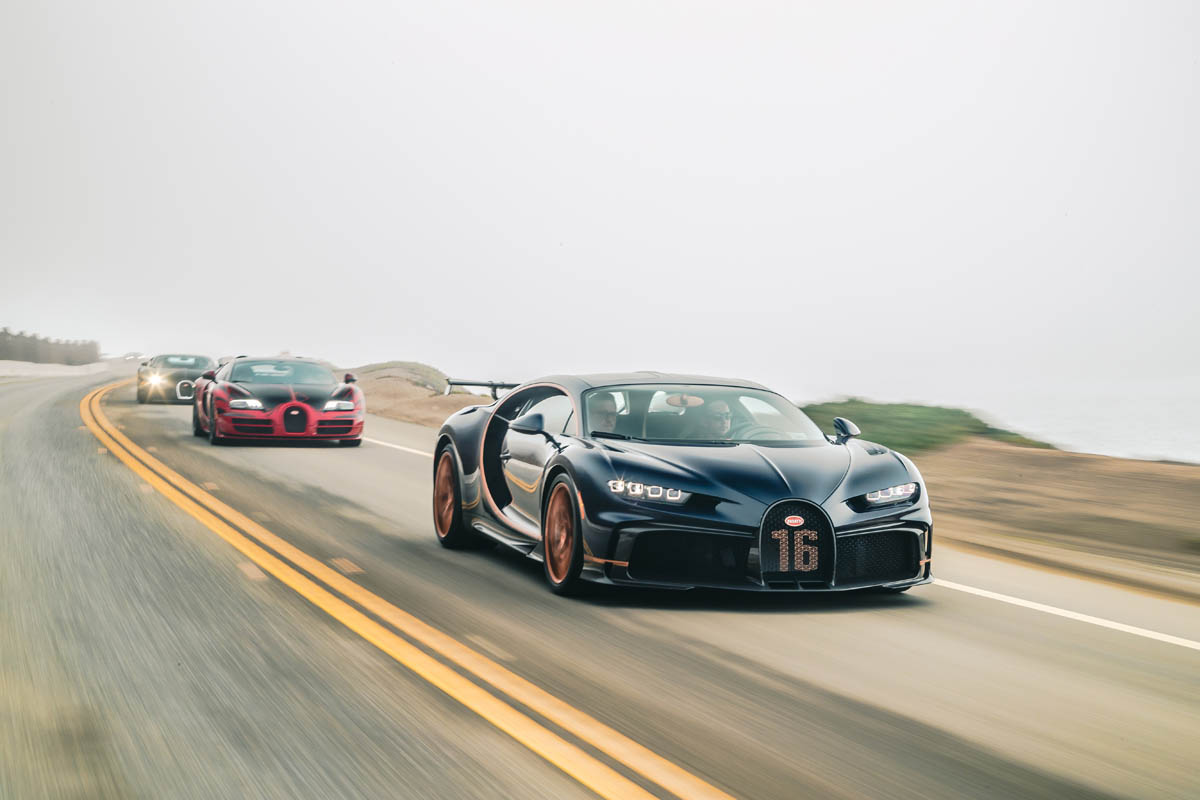 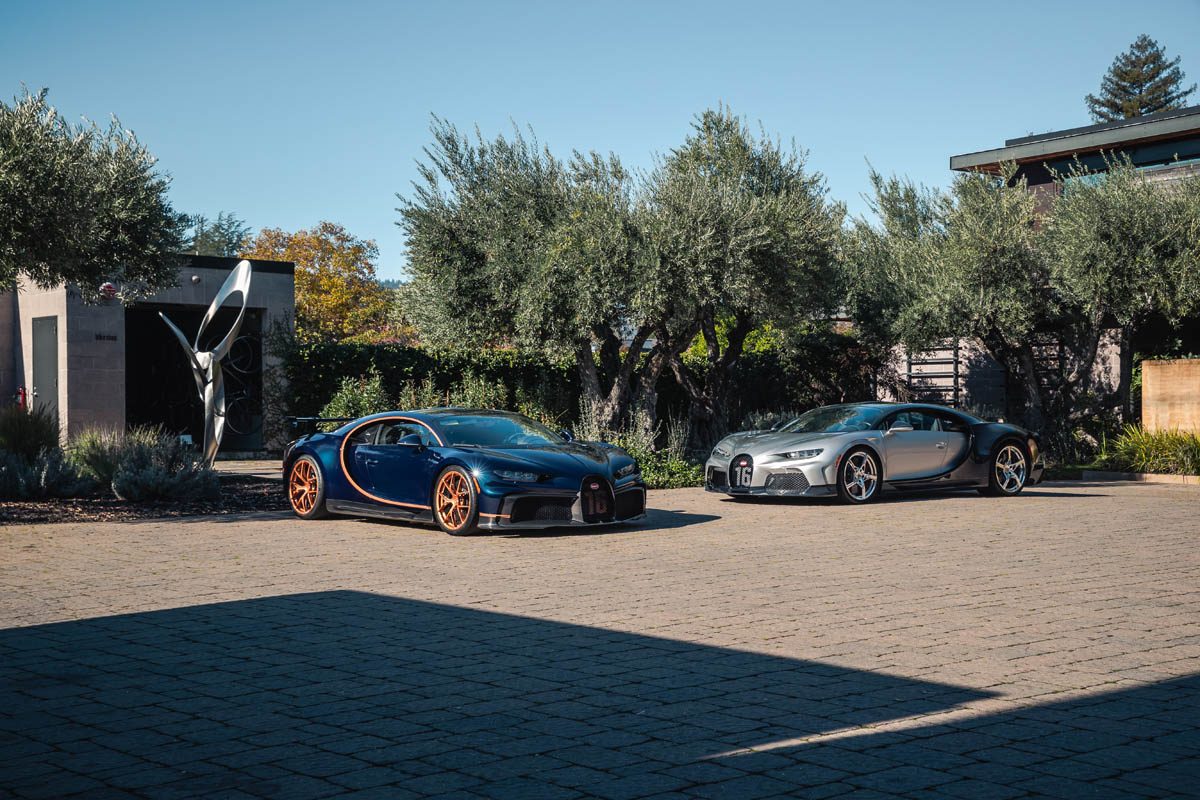 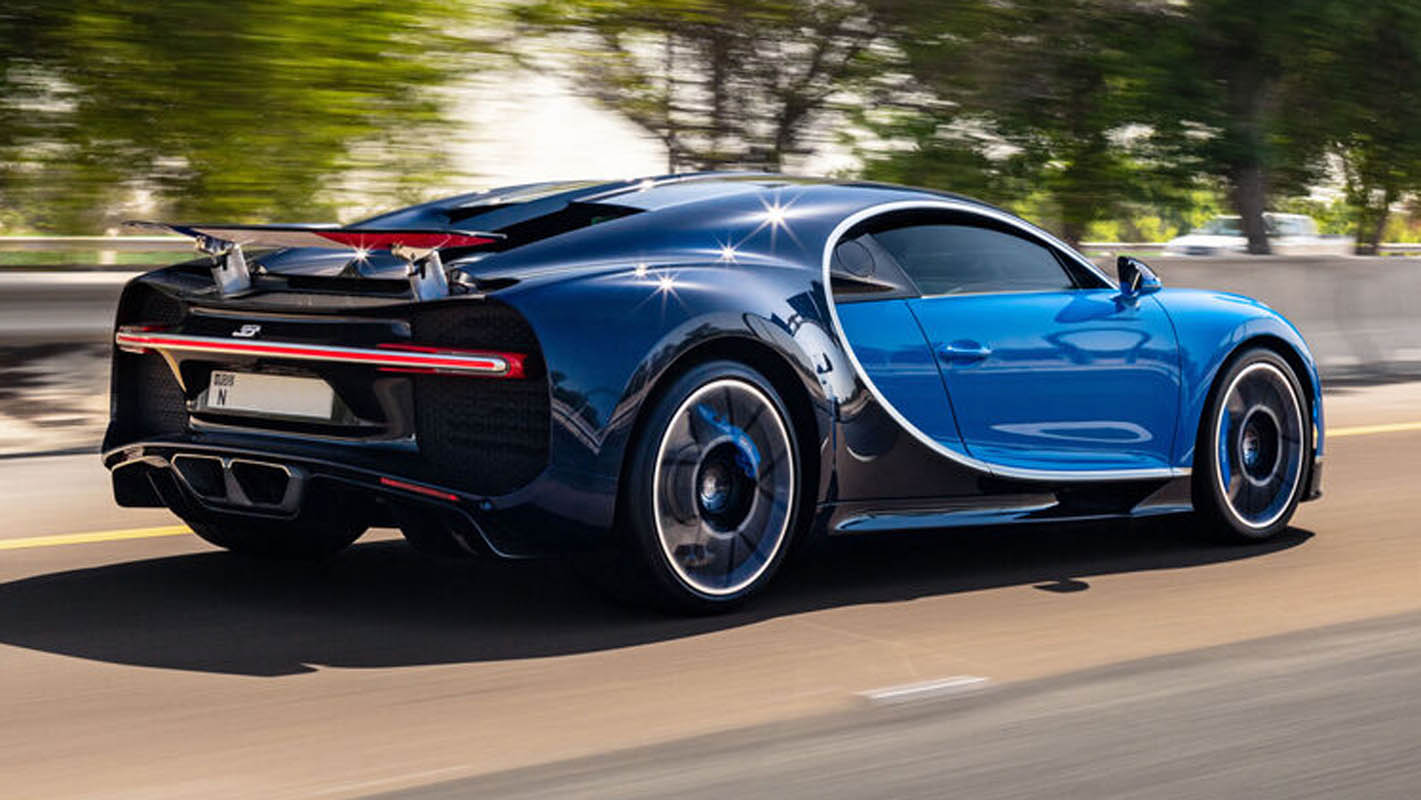 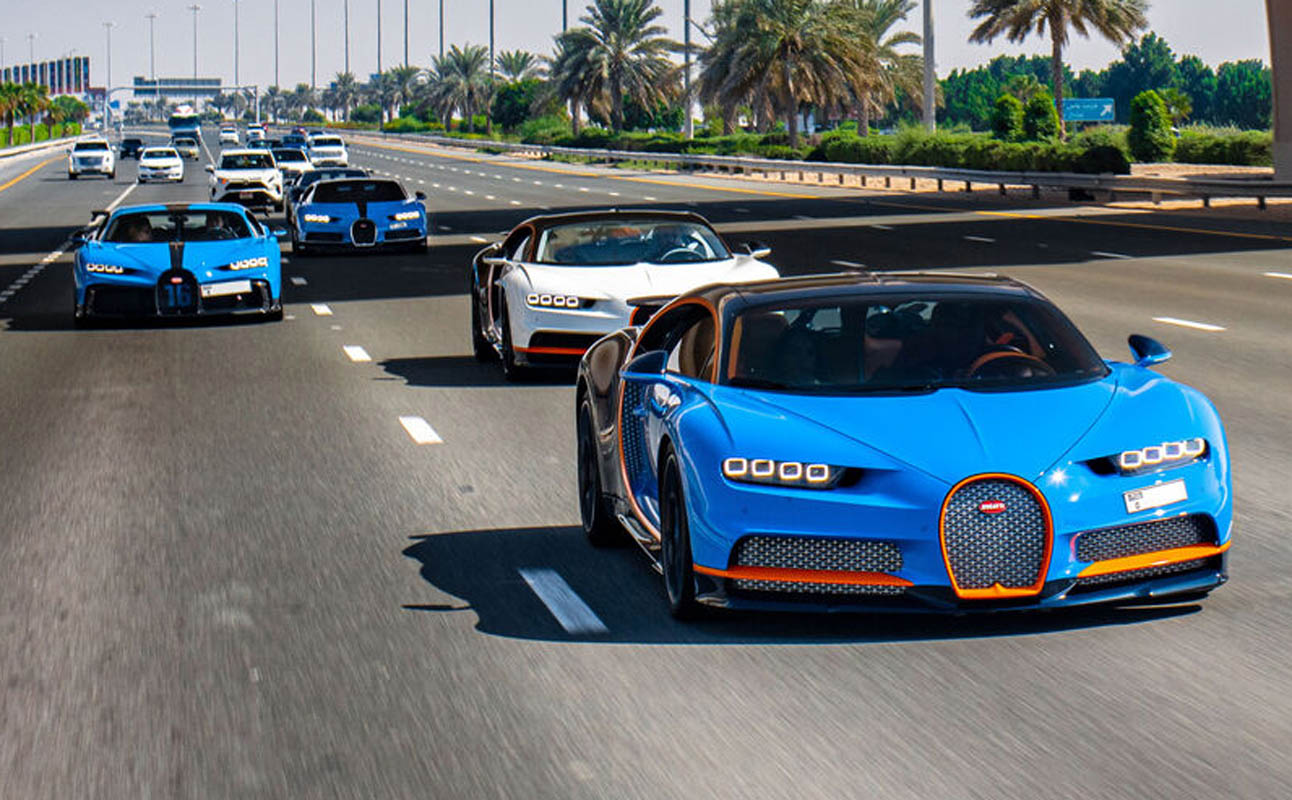 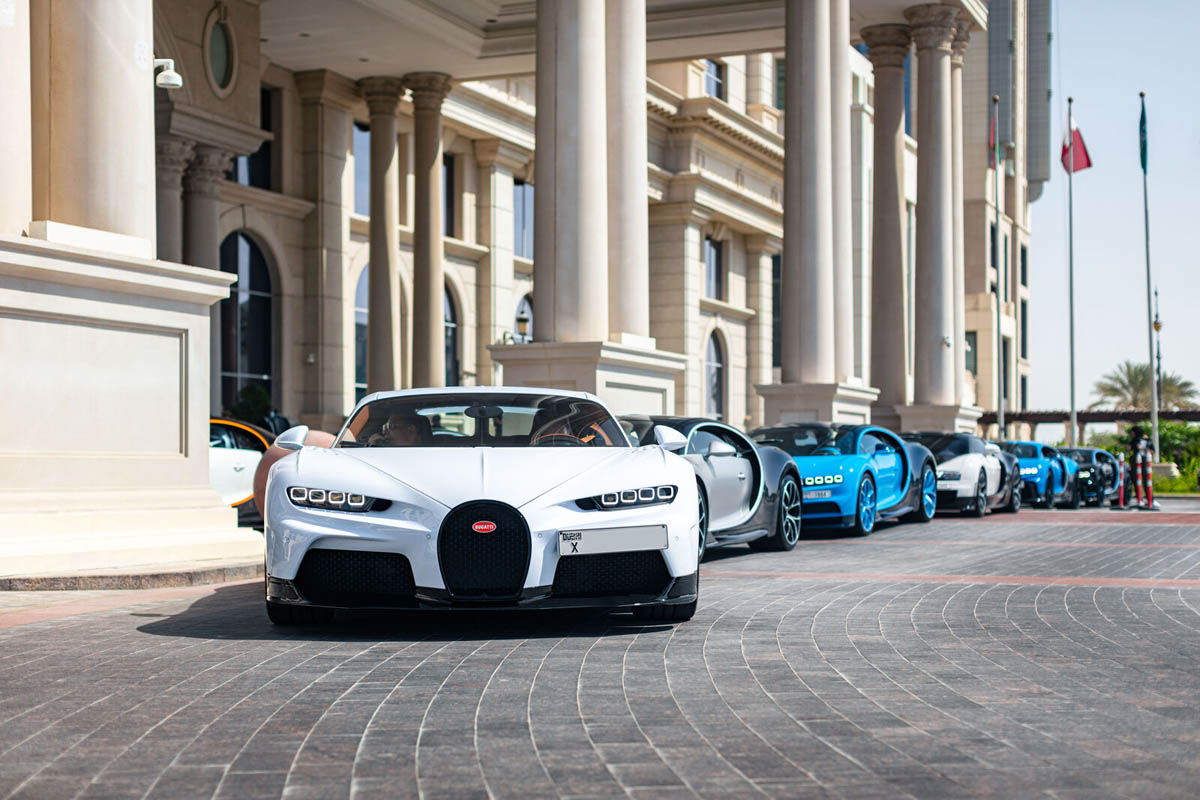 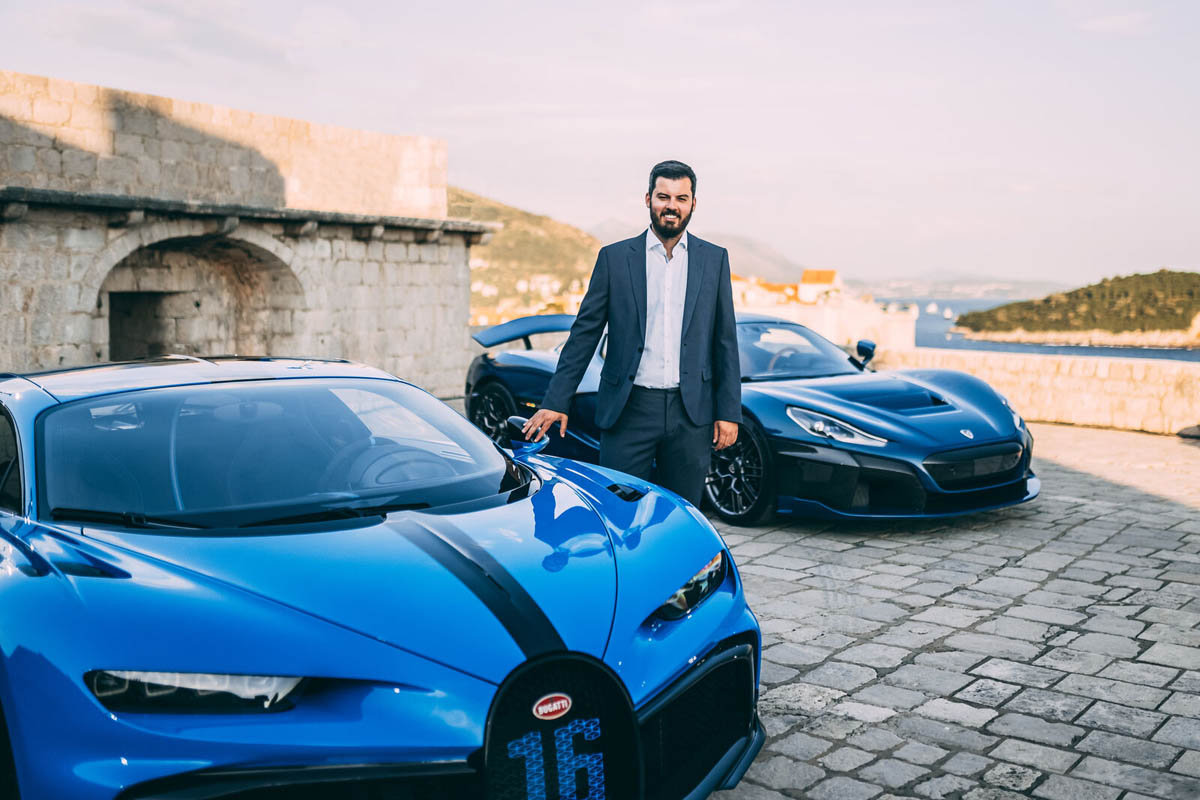 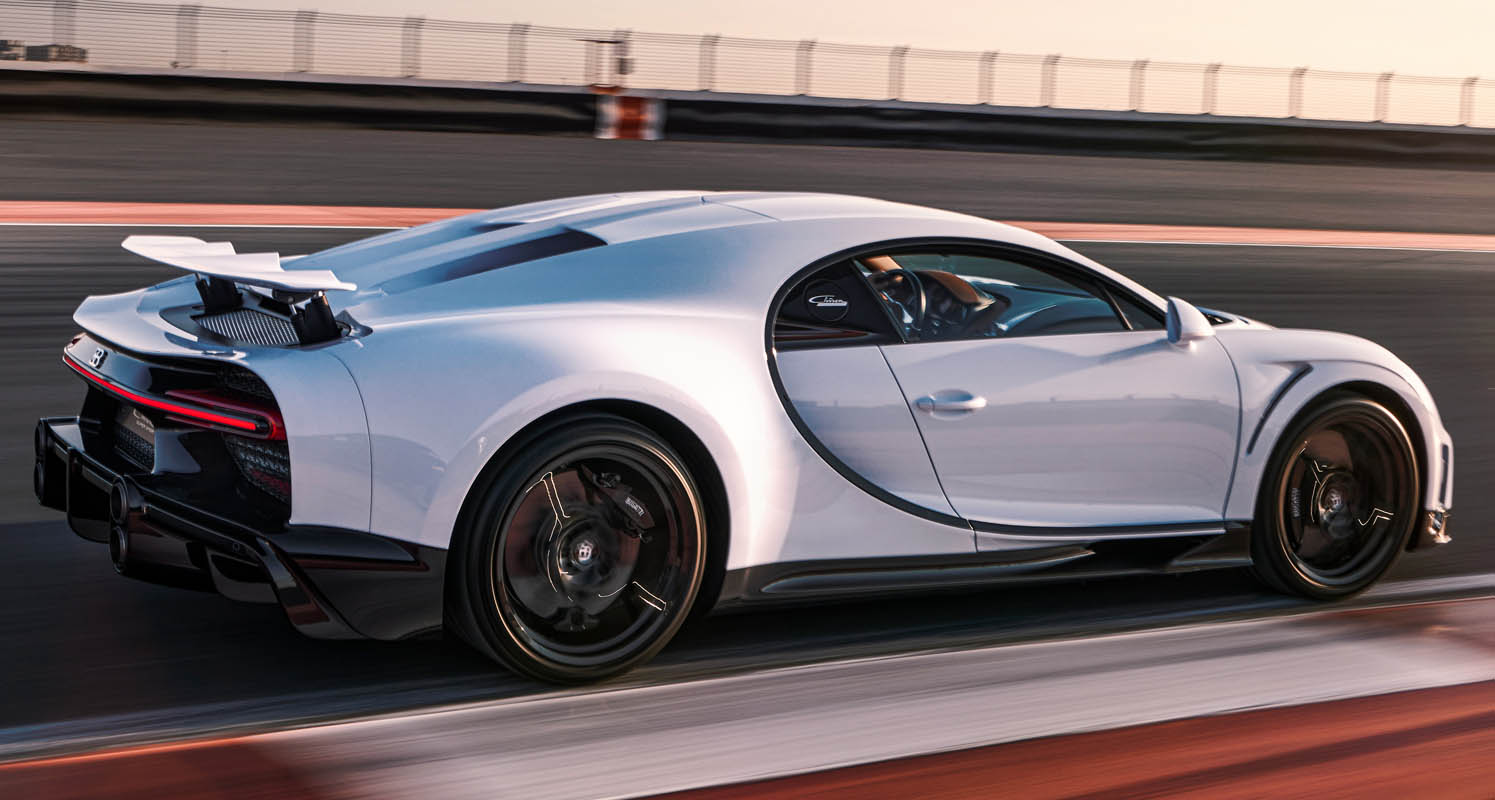 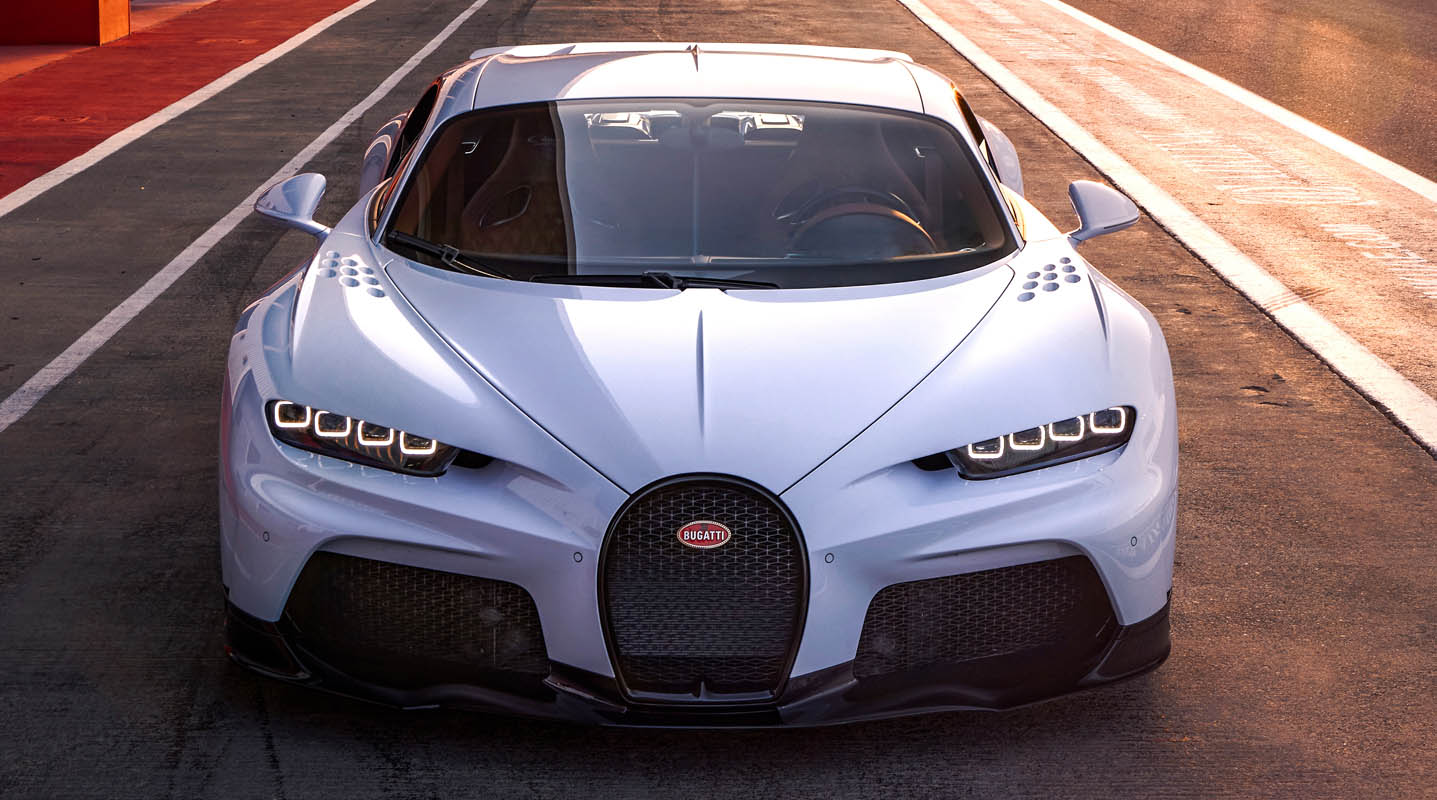 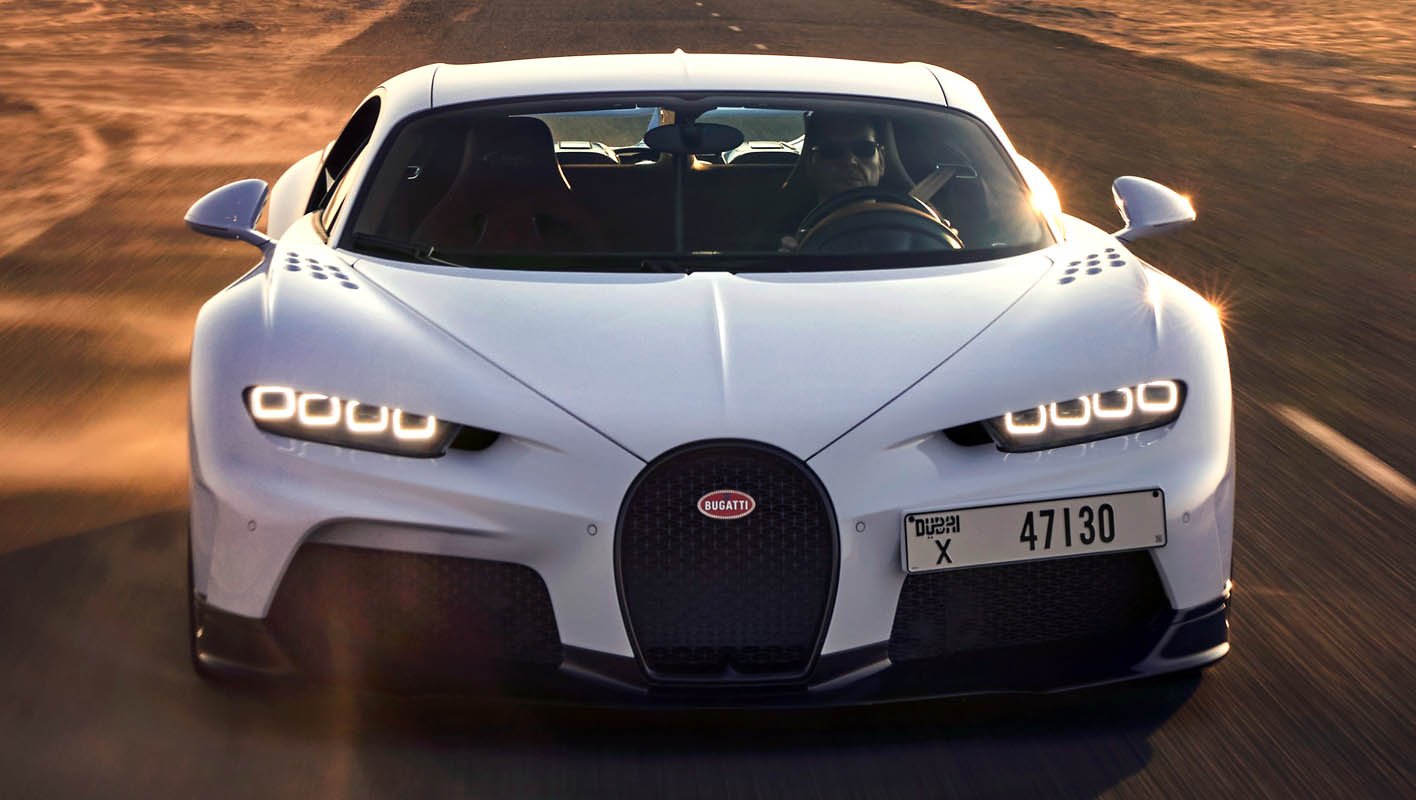 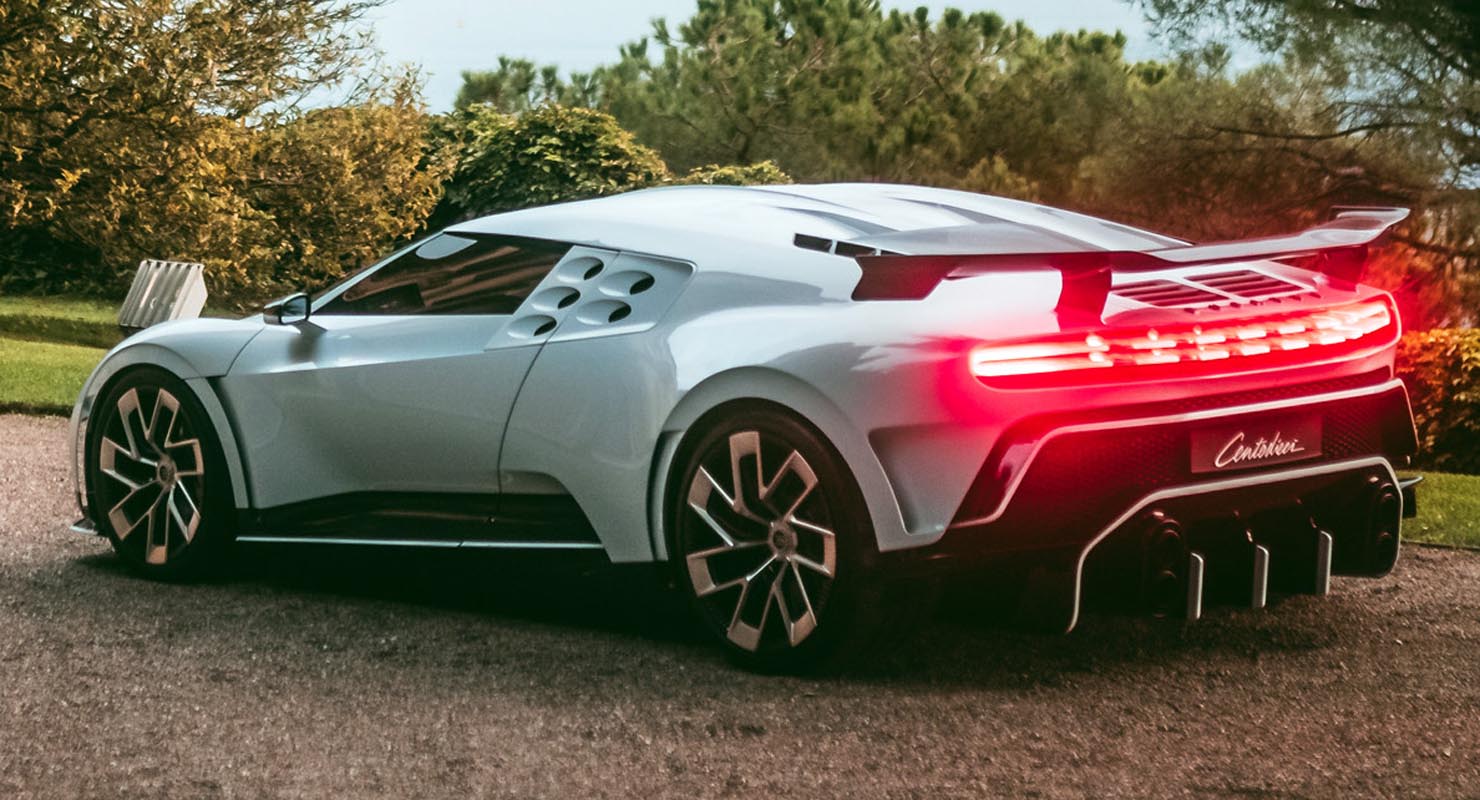 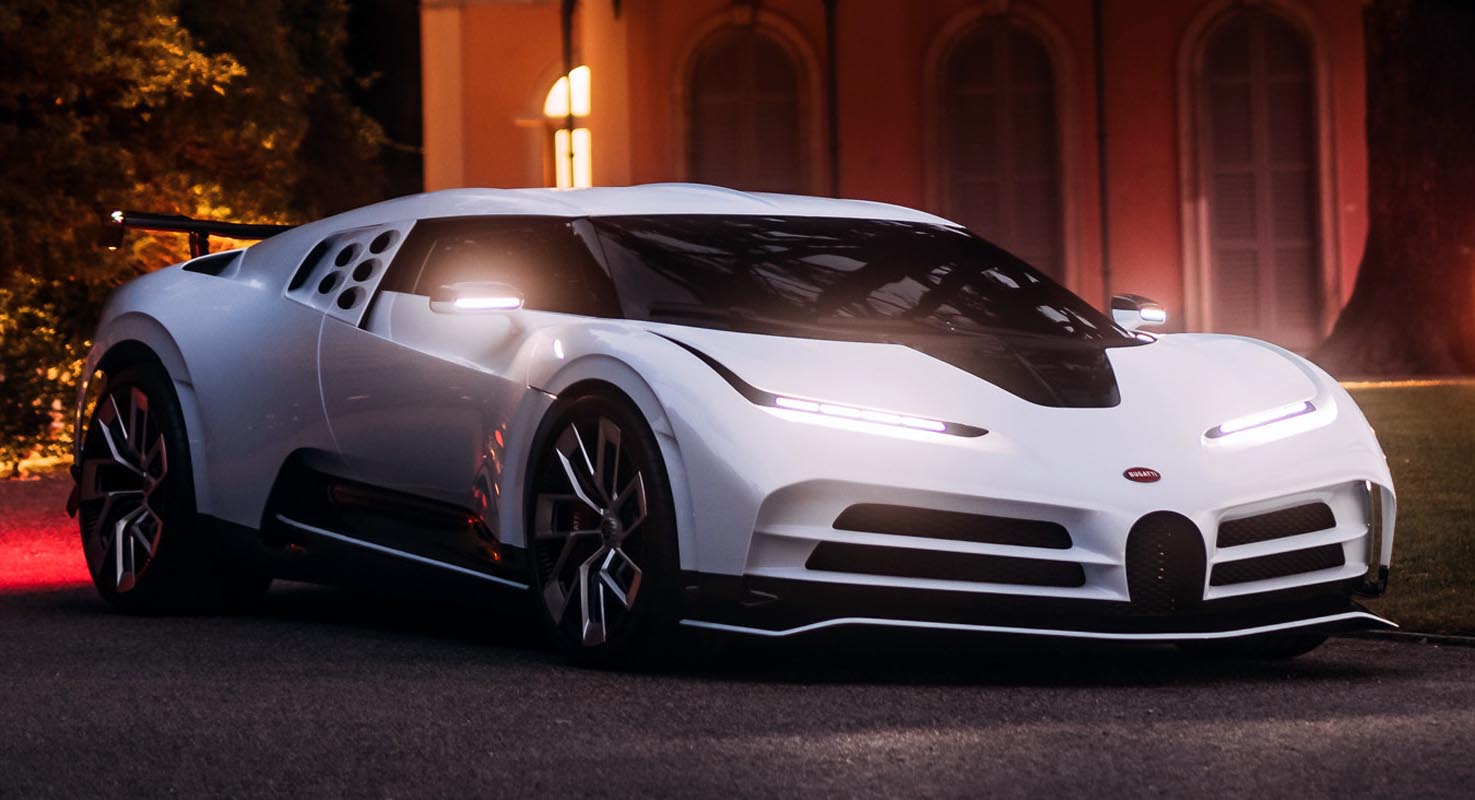