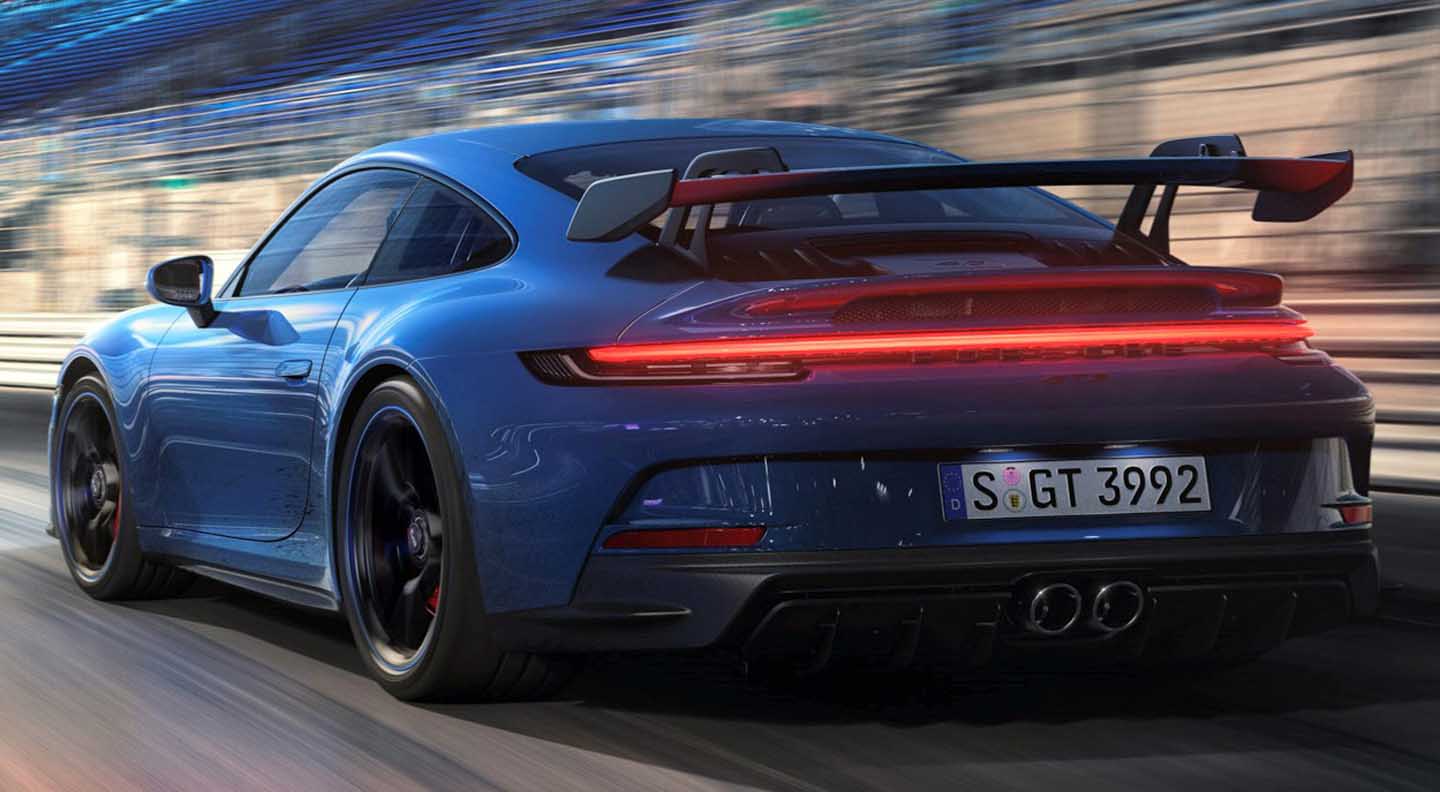 Buyer confidence is returning to the premium luxury car market with Porsche Middle East and Africa FZE reporting its best first quarter result in five years. From January to March, 2,064 new cars were delivered to Porsche customers in the GCC, the Levant, Africa and India. Following its best first quarter order intake in six years and its largest quarterly order bank since 2015, the regional office for Porsche with base in Dubai expects some busy months ahead.

The brand’s compact SUV, the Macan, recorded its best quarterly result in the region since its introduction in 2014. Despite continuously challenging COVID-related measures, India performed exceptionally well, chalking up its best Q1 result in seven years, thus making Porsche one of the fastest growing luxury car brands in the country in 2021.

The Chief Executive Officer at Porsche Middle East and Africa FZE, Dr Manfred Braeunl, welcomed the good news: “These strong performance numbers validate the very positive start to the year. New car deliveries in the first quarter have outperformed our expectations which gives us enormous confidence moving forward and it’s thanks to the entire importer network who have embraced the start of 2021 with so much enthusiasm.”

Braeunl continued: “We have exciting campaigns coming in the next weeks related to the launch of our adventurous, all-electric Taycan Cross Turismo and the new Panamera performance saloon. Our importers are continuing to further enhance the customer experience with showroom upgrades and new facilities, such as India’s first ever Porsche Studio in Delhi and a second facility opening for Porsche Centre Mumbai. I thank all our business partners for their tireless, hard work over the last three months and the outstanding performance it has returned. This is proof that the measures we collectively put in place during 2020 for this year, combined with an attractive product range and further new models on the way, are working as we intended.”

Porsche Middle East and Africa’s successful implementation of its new retail strategy helped steer importer profitability through clearly defined qualitative and quantitative targets in the first quarter of 2021 and beyond. Dubai, Saudi Arabia and Kuwait were the top three markets for the Middle East, with Abu Dhabi returning the strongest growth of 73 per cent over Q1 last year. Across Africa, South Africa, Egypt and Morocco were the best performers. Morocco more than doubled its new car sales between January and March when compared to the same period in 2020.

Aside from the impressive performance of the Porsche Macan which accounted for 35 per cent of all new car deliveries, the iconic 911 also logged its best first quarter result since 2014. This increased demand coupled with the continuously popular 718 range means that every fourth Porsche sold in Q1 was a two-door sports car. The brand’s Cayenne range continued to show its popularity in the premium SUV sector with 614 units sold, while the latest Panamera has also been well received with an order bank that was five times larger than the corresponding period last year.

Enthusiasts also gave Porsche’s first all-electric car, the Taycan, a warm welcome to the first markets in the region with 184 units sold since January for the three variants comprising the 4S, Turbo and Turbo S and a respectable order bank. The just released rear-wheel drive Taycan along with the cross-over Taycan Cross Turismo which recently had its world premiere will continue to expand Porsche’s electrified presence throughout the region during the year. 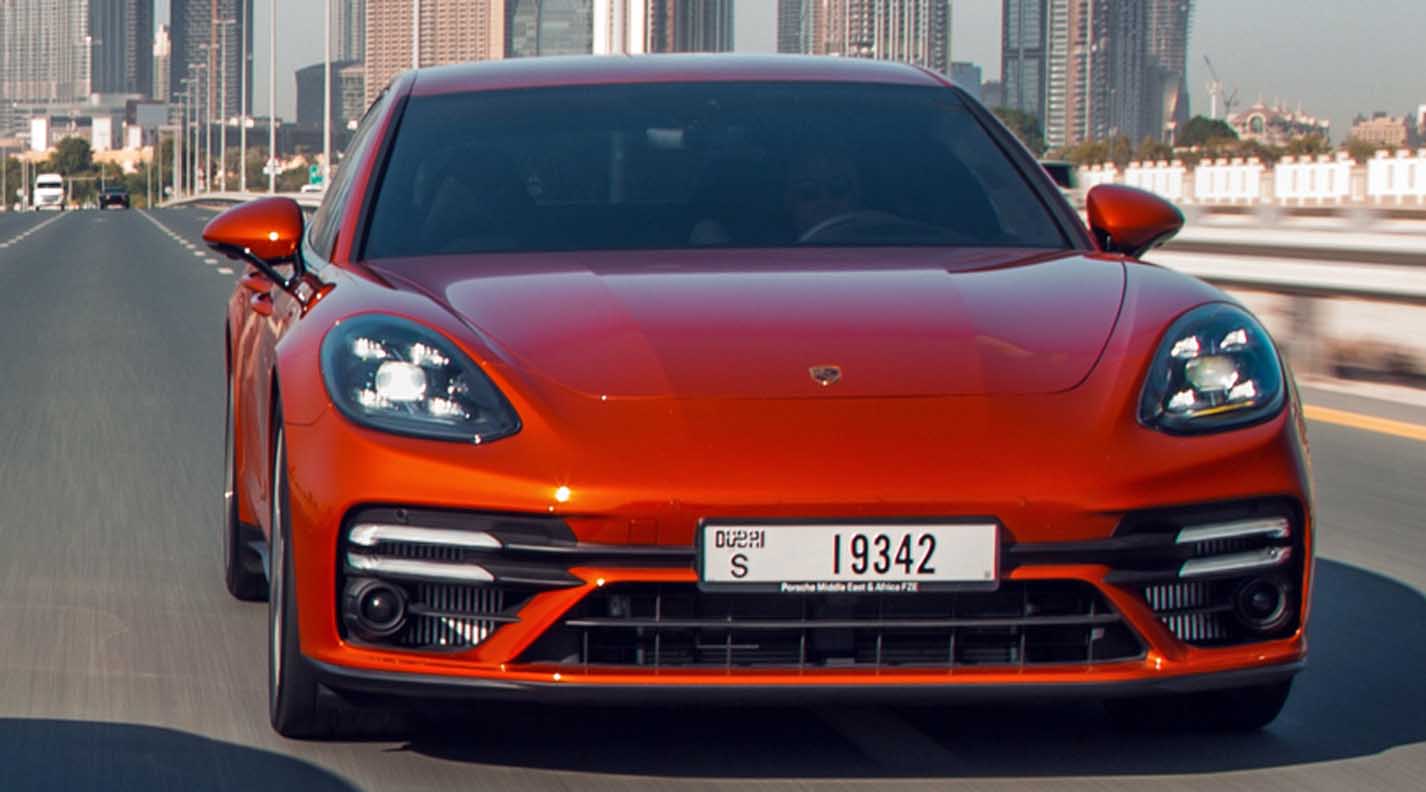 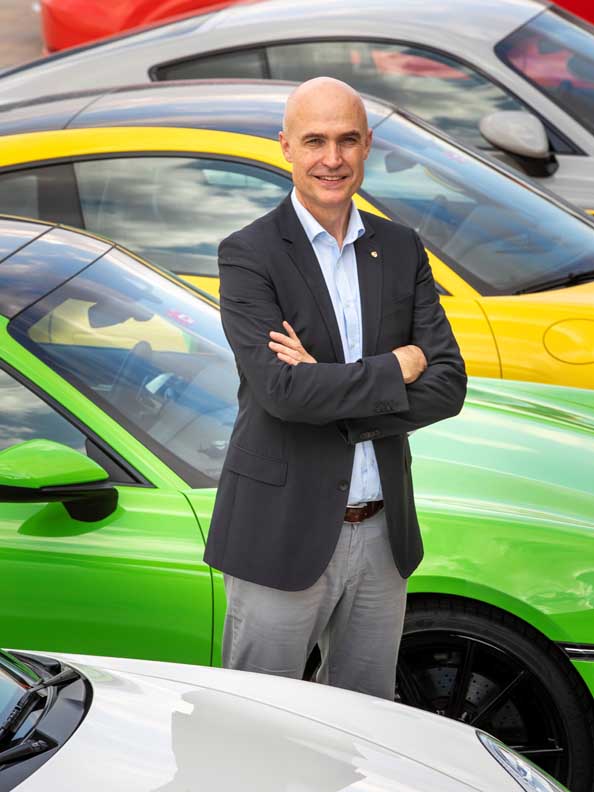 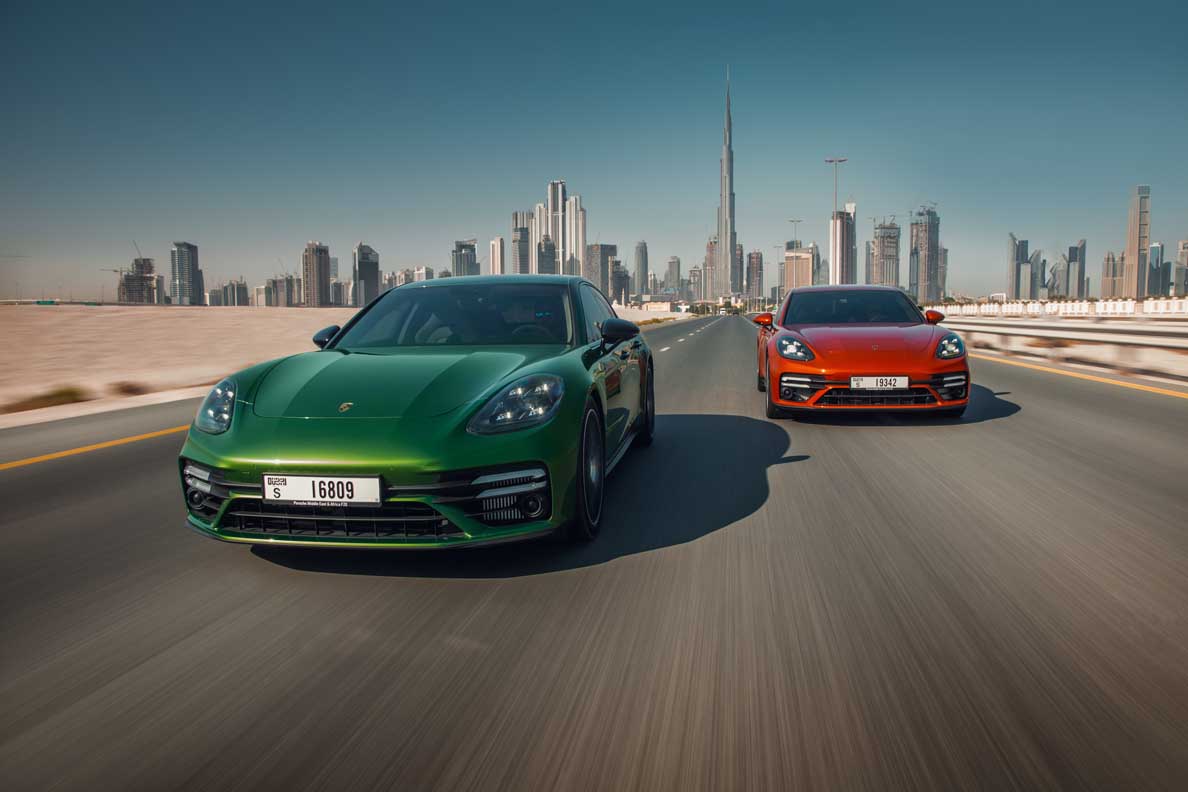 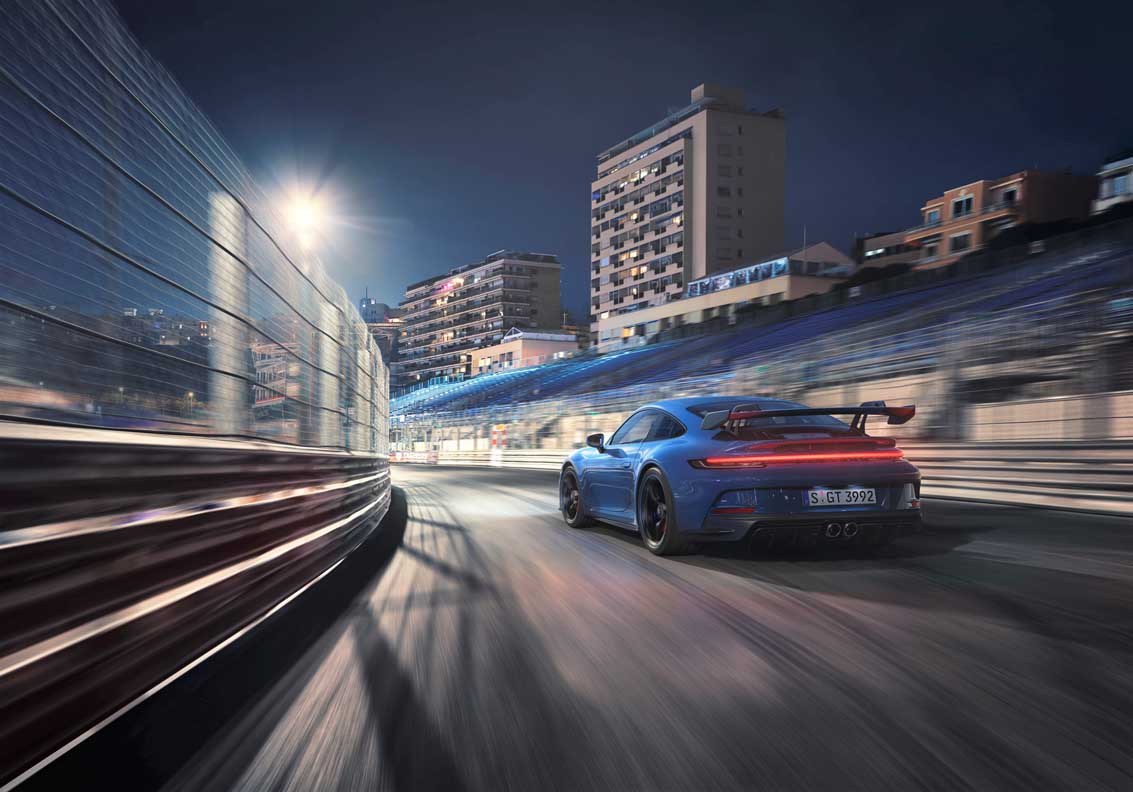 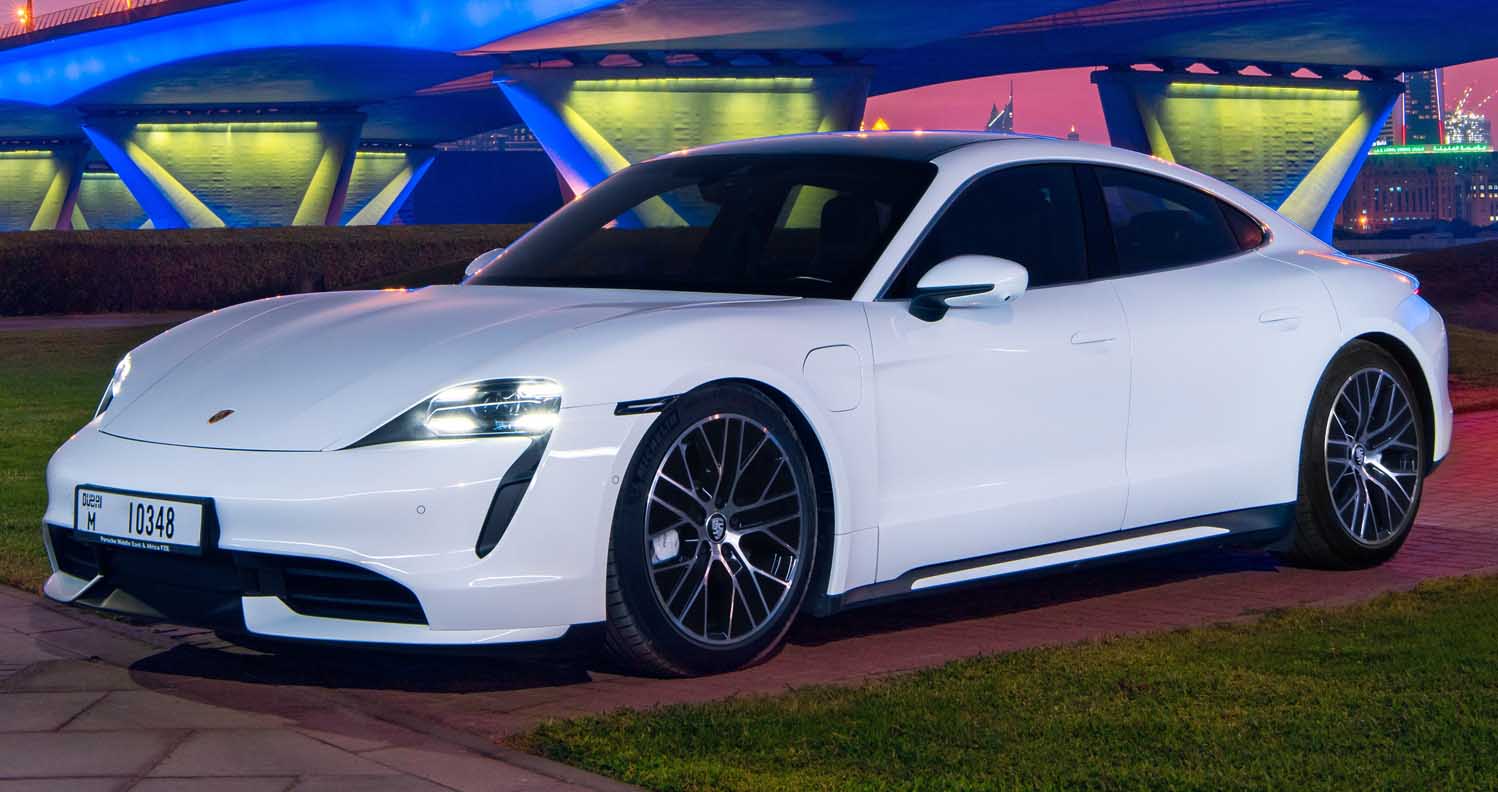 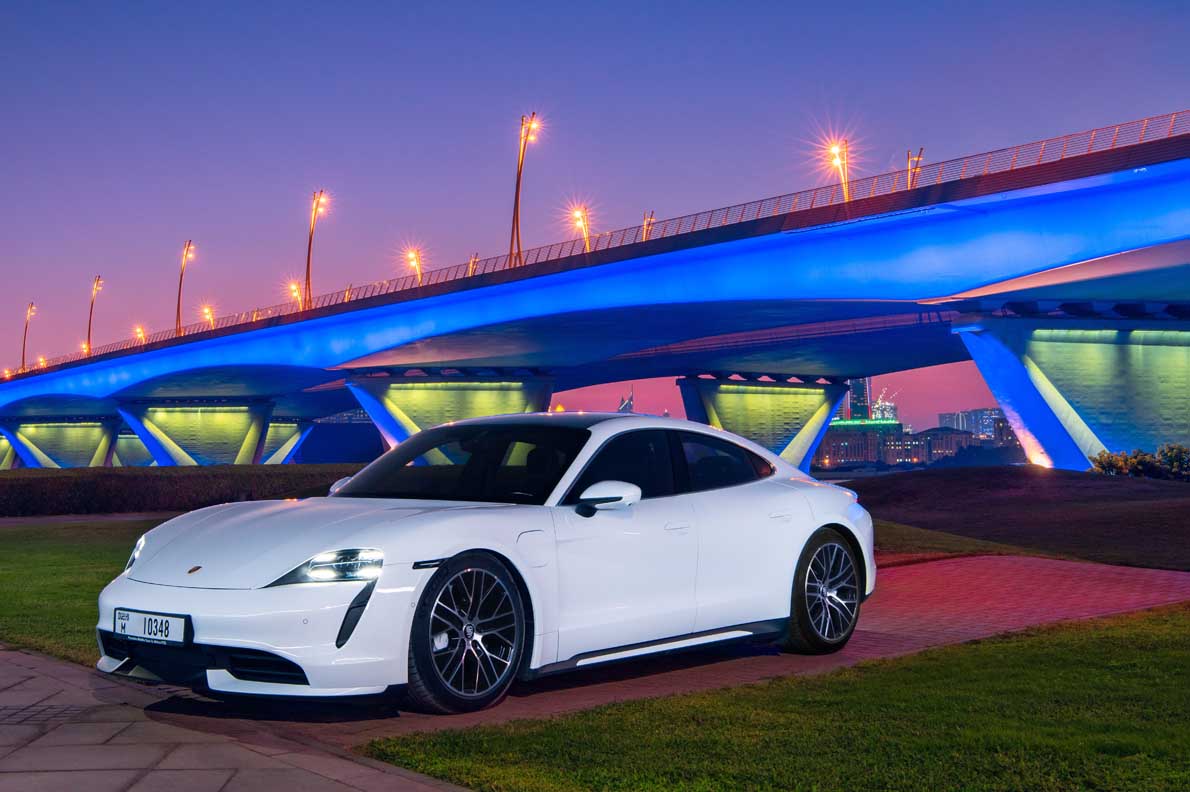 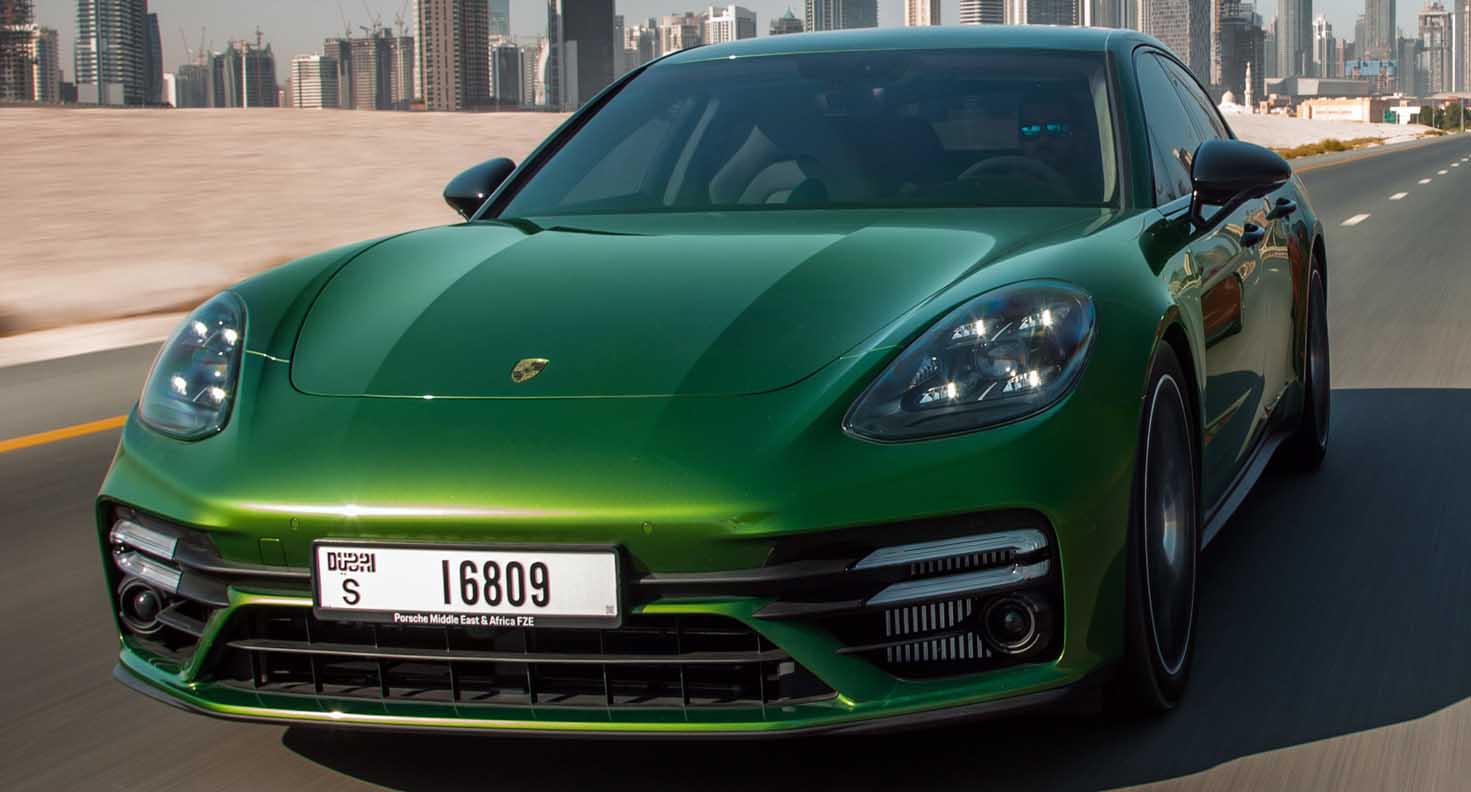