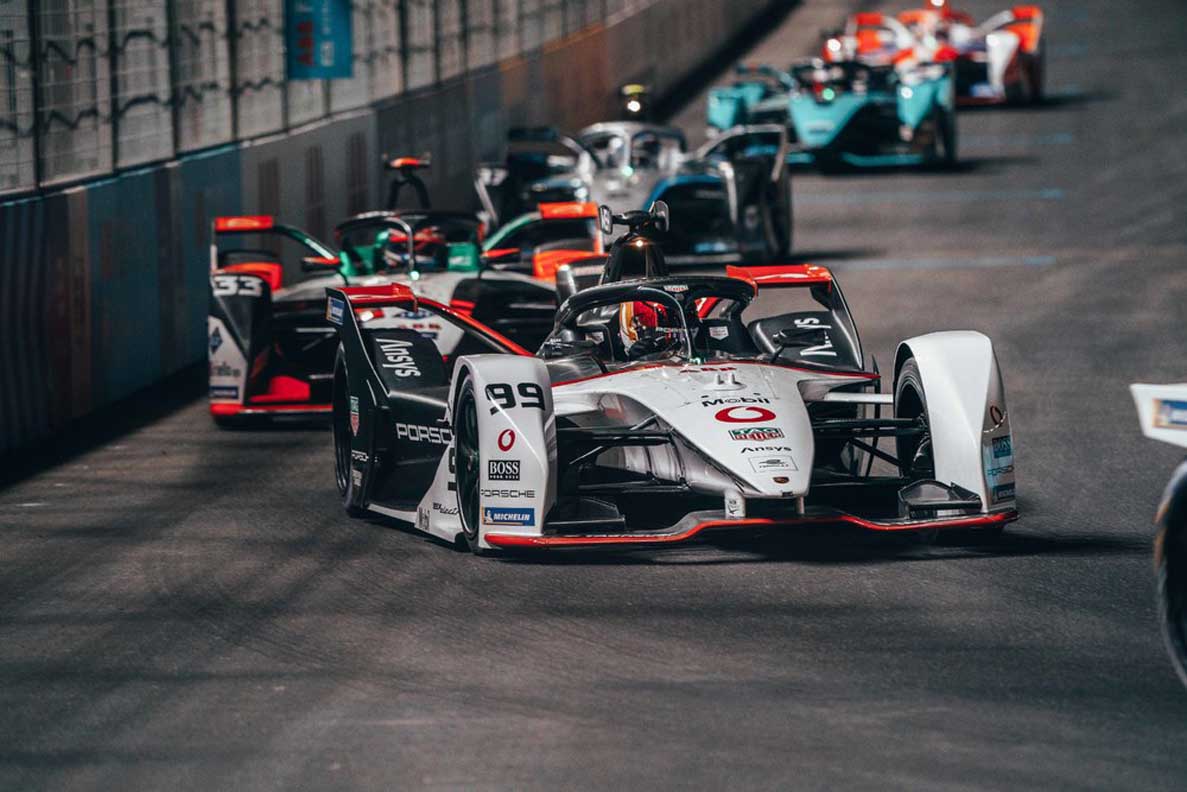 Porsche kicked off its second Formula E season with two night races in the desert of Saudi Arabia. The world’s first fully-electric racing series celebrated its premiere as an official world championship on the demanding street circuit in Diriyah last weekend. The TAG Heuer Porsche Formula E Team secured important points in both races: Pascal Wehrlein (GER) achieved a strong fifth place on Friday at his debut race with the Porsche 99X Electric. In race two on Saturday, he finished 10th, ahead of his teammate André Lotterer (GER).

After setting the second-fastest time in the Super Pole qualifying, Pascal Wehrlein took up the first race on the 2,495-kilometre track close to the capital Riyadh from the front row of the grid. Driving the No. 99 Porsche 99X Electric, he got off the line well and proceeded to chase down the frontrunner. However, on the narrow, twisty street circuit, he was unable to keep the pressure and ultimately finished in fifth place in his inaugural race for Porsche.

The positive result from race 1 meant that Pascal Wehrlein took up race two on Saturday among the first qualifying group and therefore had less than favourable grip on the track, resulting in a start from P16. With very few chances to overtake on the narrow track and a very competitive driver line-up, Wehrlein finished in tenth place, securing a valuable point. Due to debris lying on the track from accidents, the race was red-flagged shortly before the end.

For his teammate André Lotterer, the inaugural race weekend ran less smoothly. A puncture in the first race forced his No. 36 Porsche 99X Electric into the pits and cost him positions. He finished in 16th place. During free practice ahead of the second race, an accident on a fast stretch of the track resulted in his Porsche 99X Electric having to undergo an overhaul. It proved impossible to get the car back on its wheels in time for the qualifying, hence he had to start Saturday’s race from the pit lane. Lotterer managed to gain some positions coming in behind his teammate in 11th position.

Looking back, Amiel Lindesay, Head of Operations Formula E, said about the season’s inaugural weekend: “There are many positives that we can take from this season-opening round, and some important insights that can help us progress. After a fantastic qualifying performance, Pascal started Friday’s race from the first grid row, and André Lotterer from the fourth grid row – that was a great team effort. Saturday didn’t go smoothly. The team did an outstanding job, and they rebuilt André’s car in time for the race. We know what we can do and we remain confident.“

Pascal Wehrlein, Porsche works driver (#99) reviewed his first official race weekend with the TAG Heuer Porsche Formula E Team: “All in all, that was a good start to the season for us. Above all, Friday’s great qualifying, a top-five placing in the race and the top-ten result today make me optimistic. Now we have to see how we can improve for the next race in Rome. I’m confident that we’ll return stronger.”

André Lotterer, Porsche works driver (#36) looks forward to his renewed chance at the next race in Rome: “It’s a pity that we couldn’t demonstrate how much progress we’ve made compared to the previous season. Unfortunately, this was a weekend to forget for me. Friday a screw in the tyre, Saturday an accident during free practice, so that I missed out on qualifying. A huge thank you to my crew for repairing my car in time for the race. Things can only get better in Rome.”

The next race for the TAG Heuer Porsche Formula E Team is Round 3 of the ABB FIA Formula E World Championship: the Rome E-Prix on 10 April. 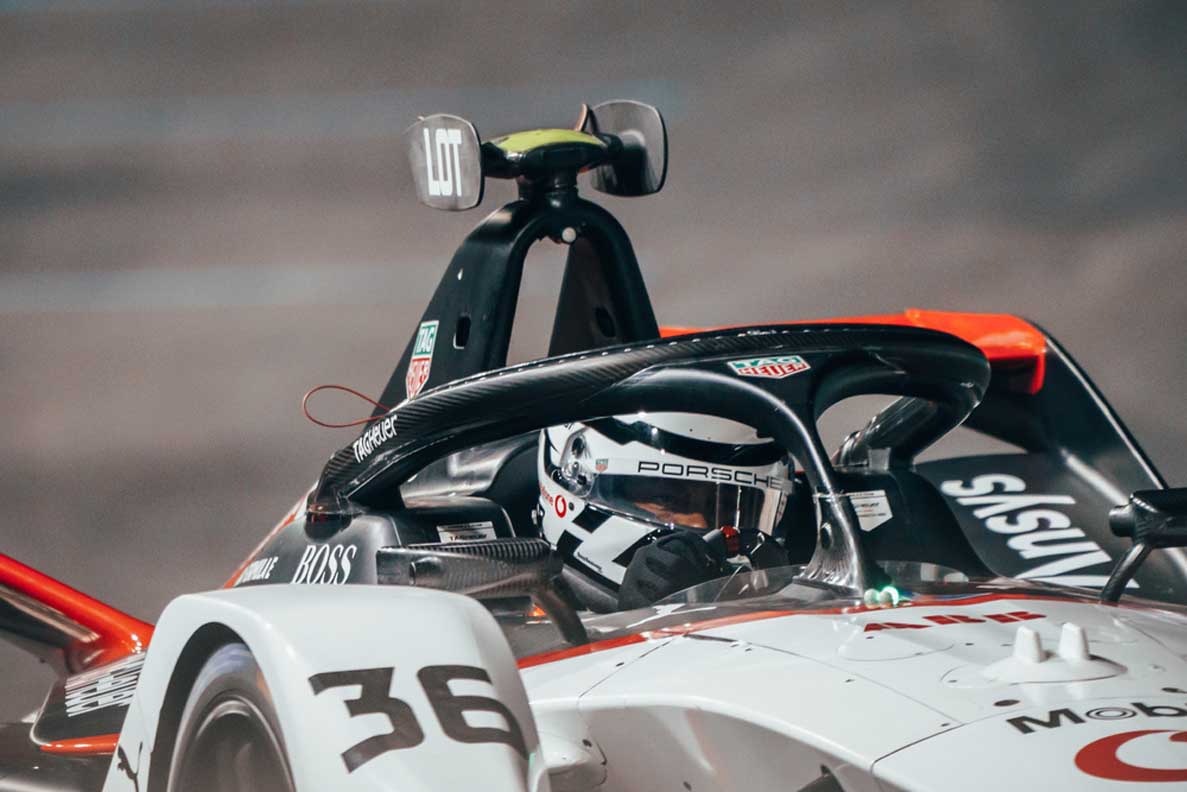 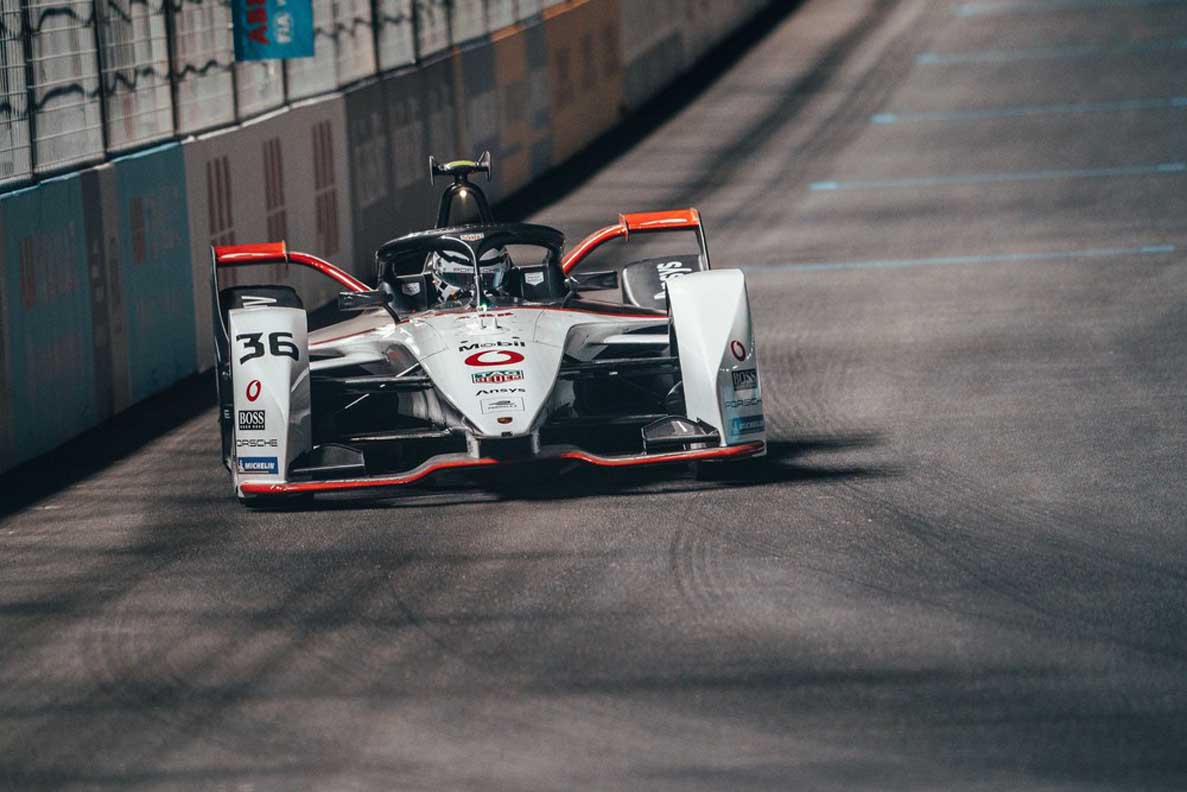 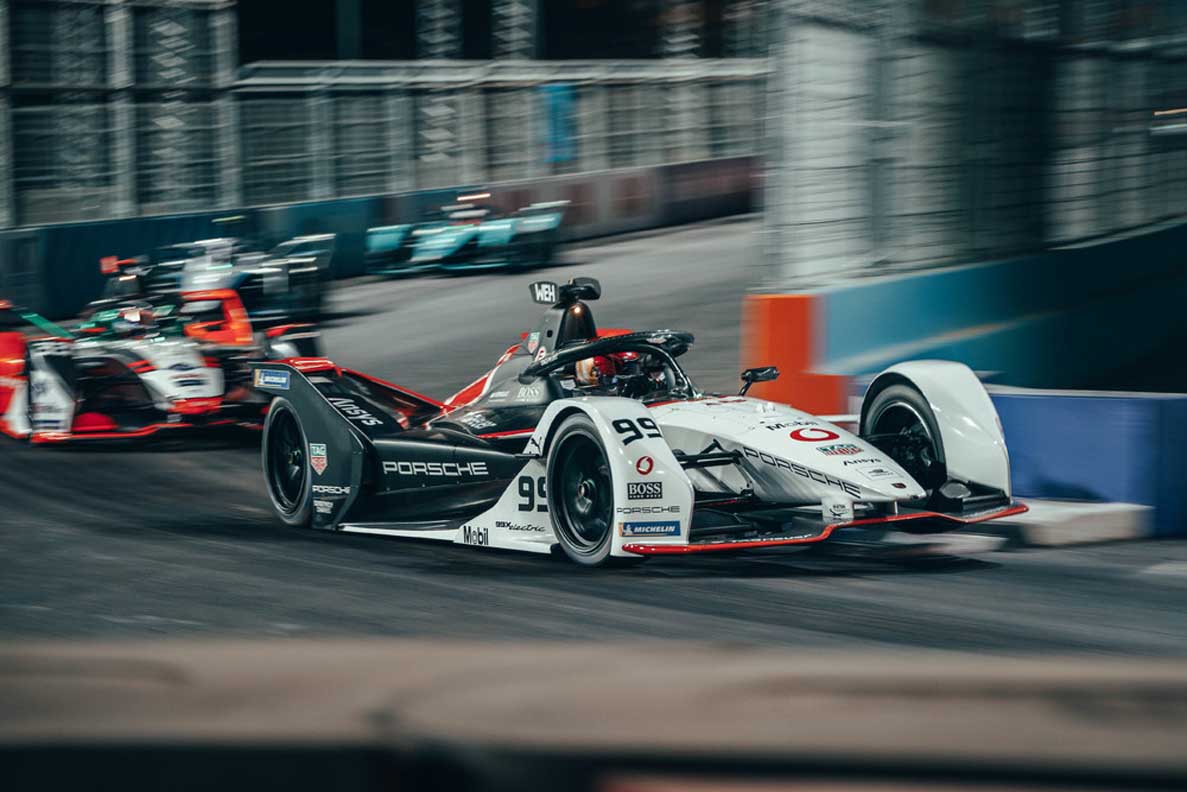 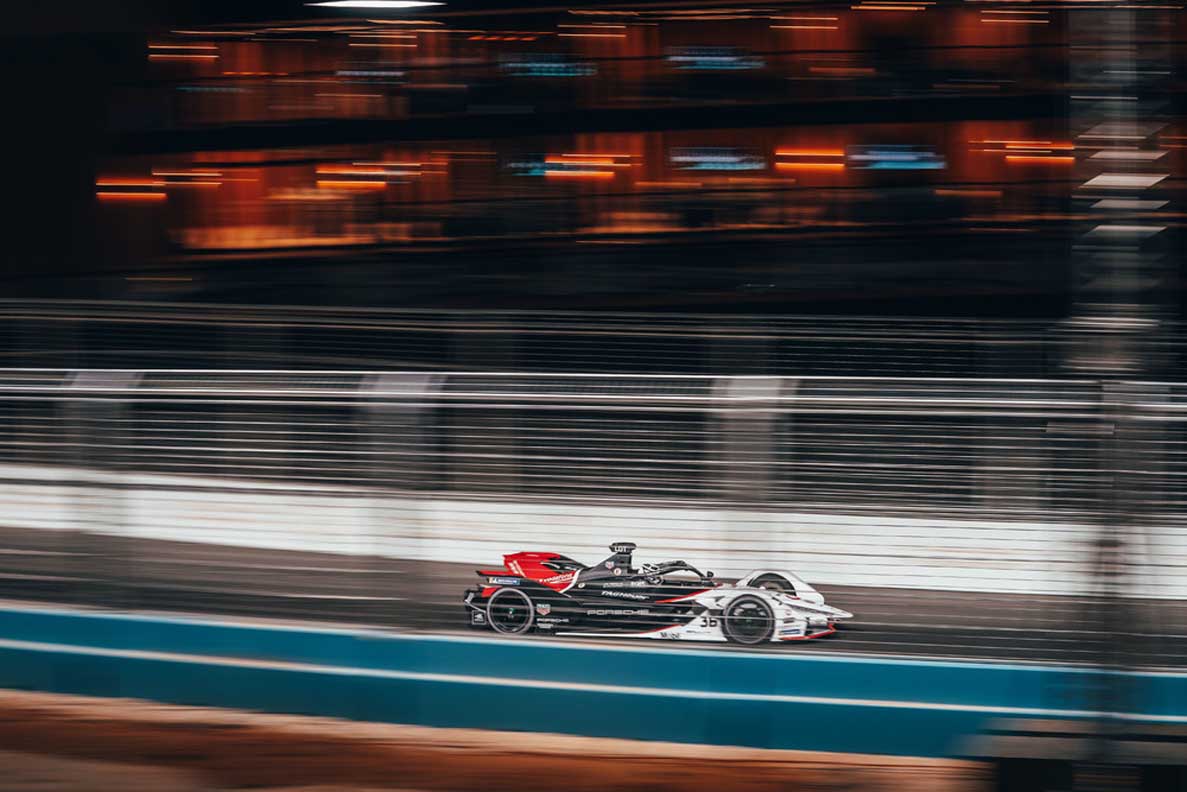 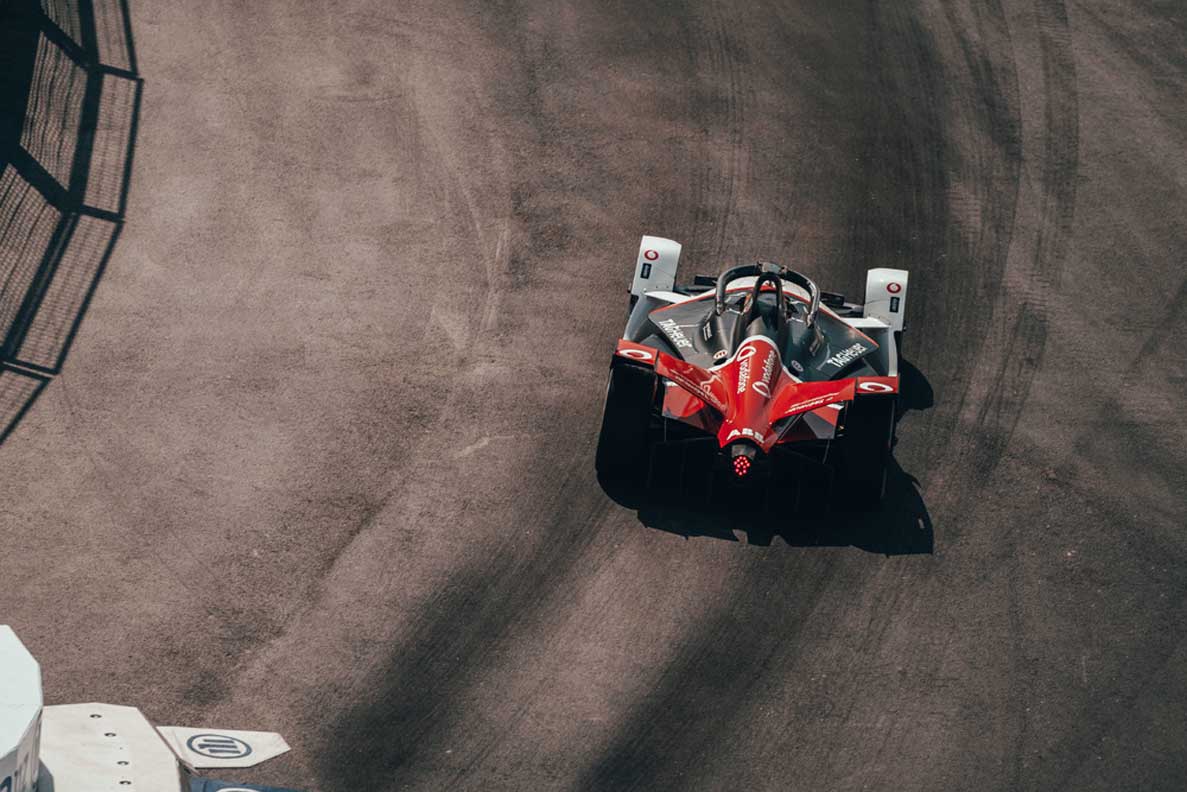 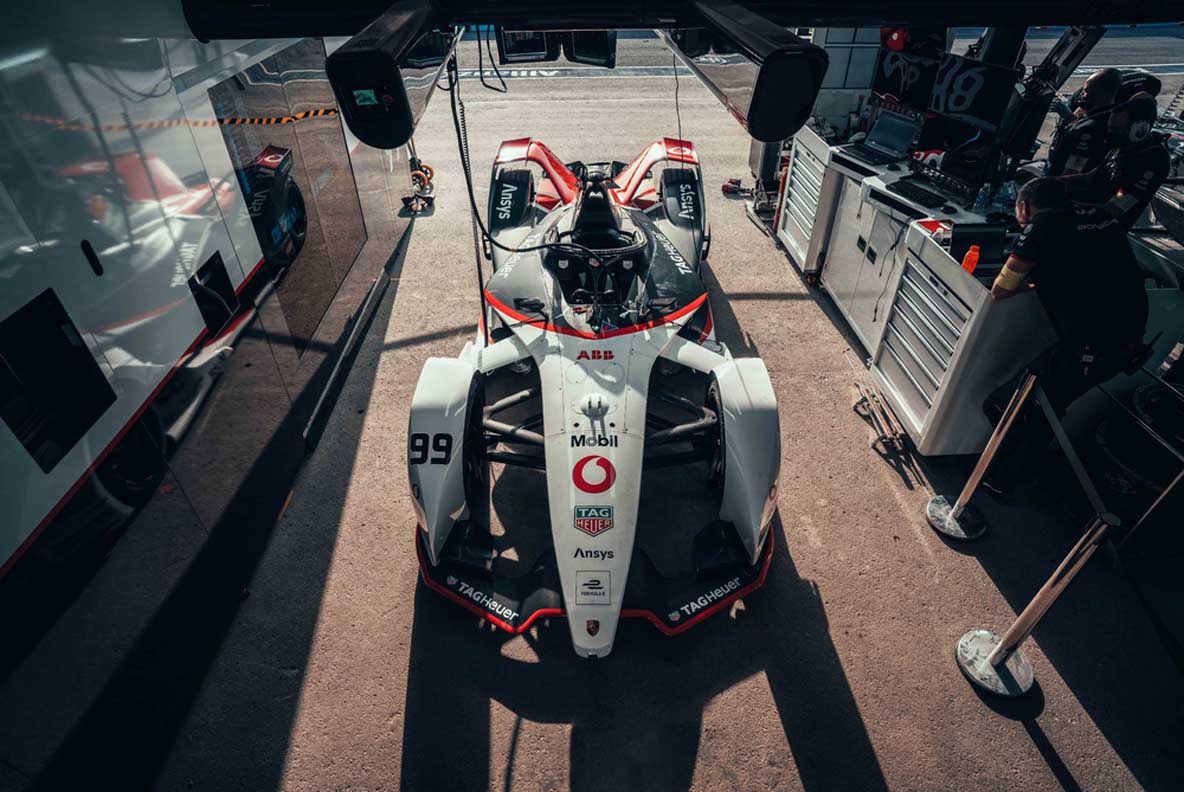 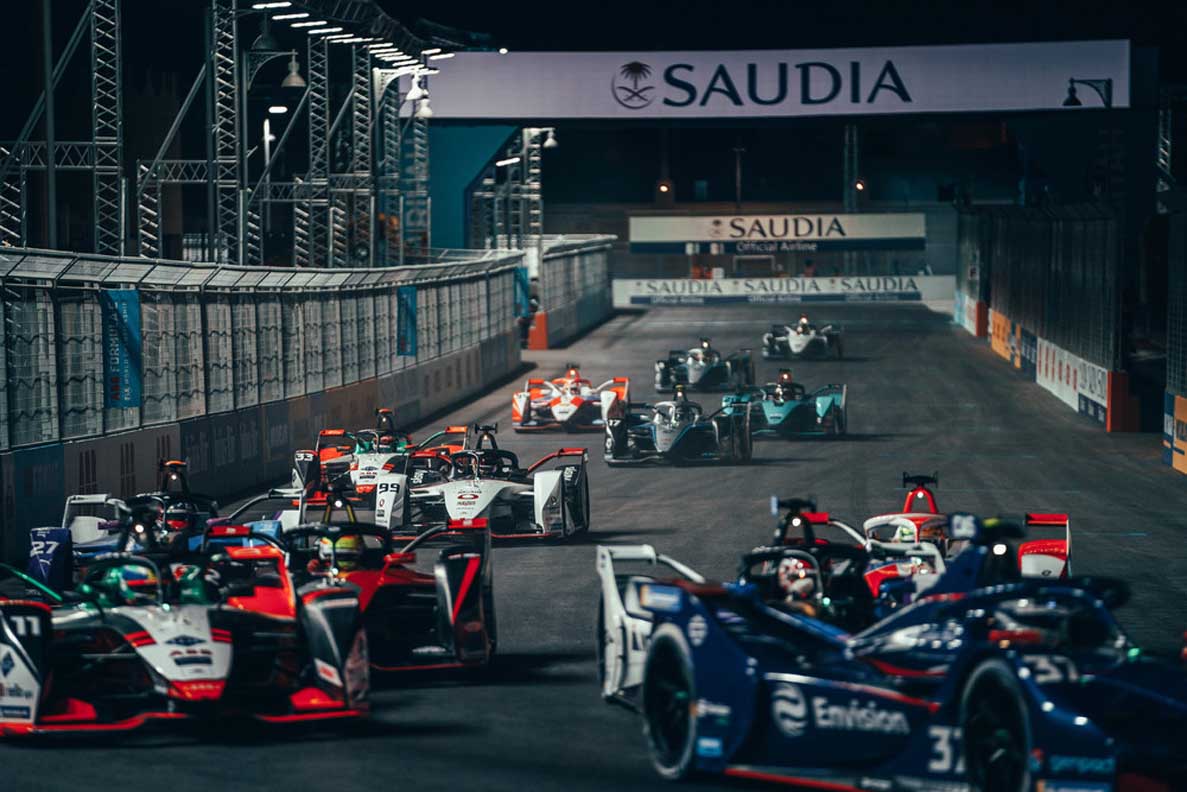