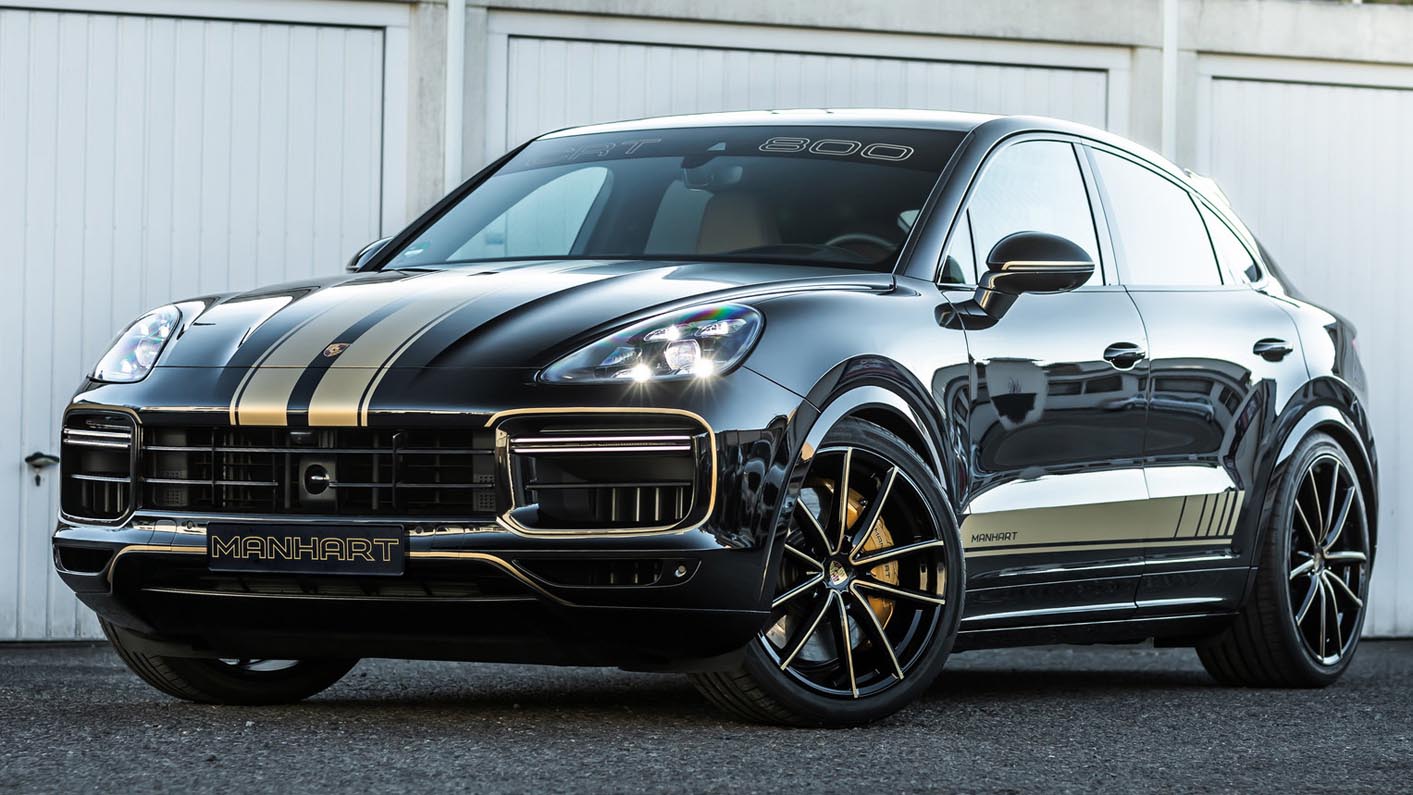 The same applies unchanged: SUVs are still extremely popular despite all the prophecies of doom regarding this vehicle class. For many years now, the category of particularly dynamically styled SUV coupés has become firmly established.

After BMW, which led the way, more and more other manufacturers are gradually launching corresponding model series on the market.

Porsche also recognised the potential of these models and designed a coupé offshoot of the Cayenne. And MANHART Performance have now chosen an example of the powerful turbo version as the basis for our latest creation: the CRT 800.

In view of the fact that the four-litre biturbo V8 in the Cayenne Turbo already generates 550 hp and 770 Nm ex works, one can justifiably expect great things from us. And indeed, the power-hungry petrolhead is not disappointed: a whopping 807 hp and 1,090 Nm of maximum torque are listed in the data sheet.

MANHART achieved the impressive increase of more than 250 hp through a turbo performance kit including turbo upgrades and a new MANHART intercooler. Added to this is software optimisation, either by ECU remapping or with the aid of the MANHART MHtronik auxiliary control unit.

The exhaust system also receives an upgrade in the form of a MANHART rear silencer with valve control and four 100-millimetre tailpipes. The latter are either ceramic-coated or sheathed in carbon.

Also available are MANHART sports downpipes with 200-cell catalytic converters and MANHART OPF-Delete replacement pipes made of stainless steel. However, these components do not have TÜV approval and are accordingly only intended for export.

In terms of appearance, MANHART gave the Cayenne Coupé the typical company style. The black-painted bodywork is covered with the golden trim stripes and lettering of the MANHART decal set.

On request, the rims are also available in other colours. The brake system and the interior can also be individually configured according to the customer’s wishes and remain in standard condition on the vehicle shown.

Lowering the SUV by 35 millimetres by optimising the suspension, including adapting the factory air suspension and using new coupling rods, rounds off the refined look. MANHART will soon be adding a front spoiler and a rear diffuser, both made of carbon, to the range. 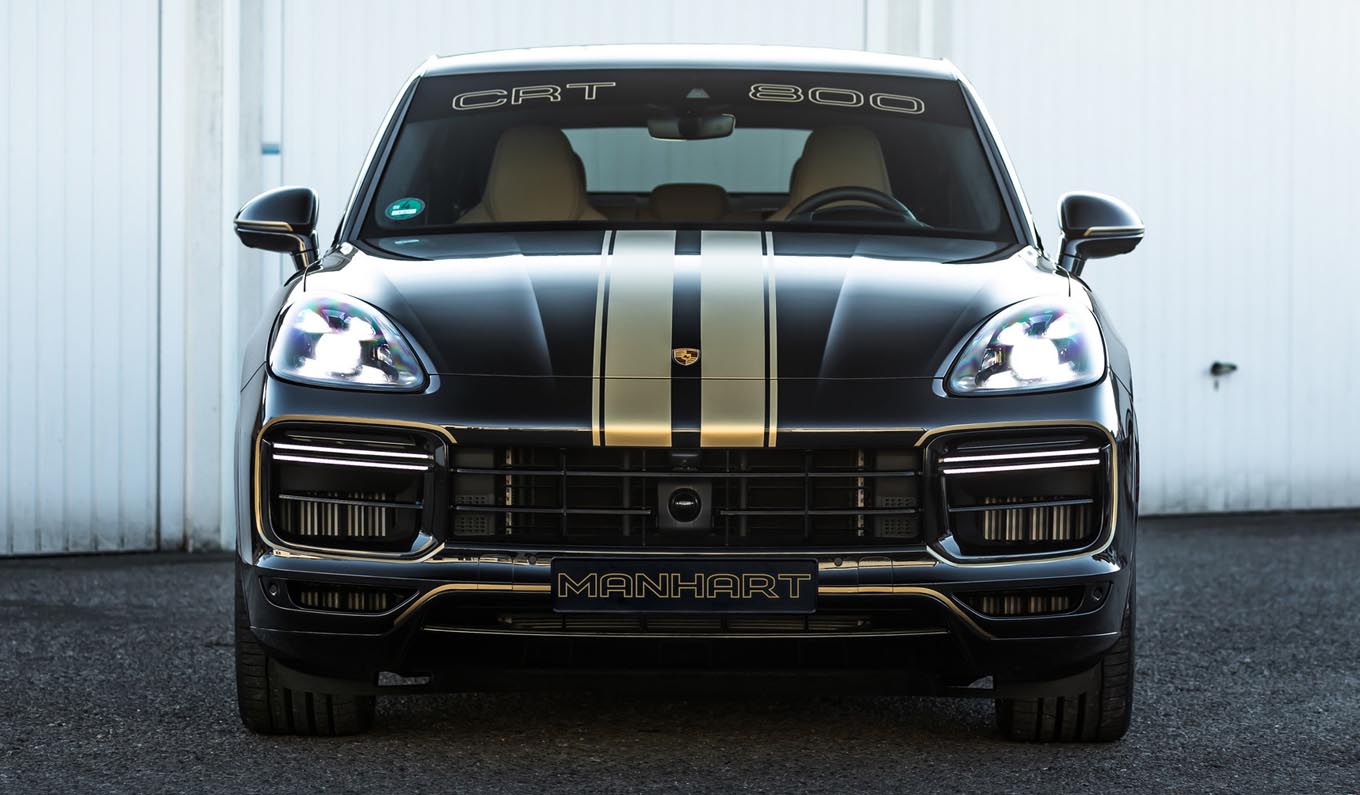 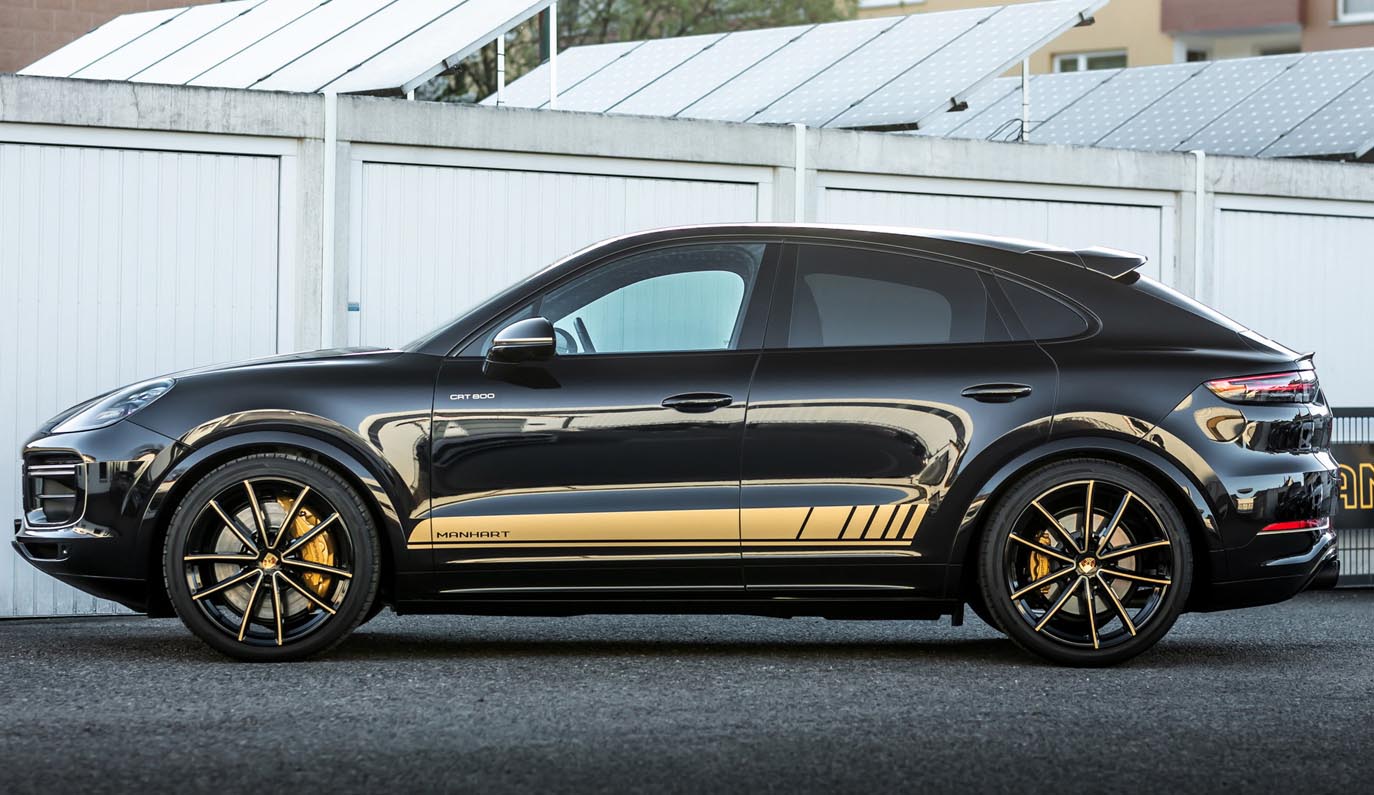 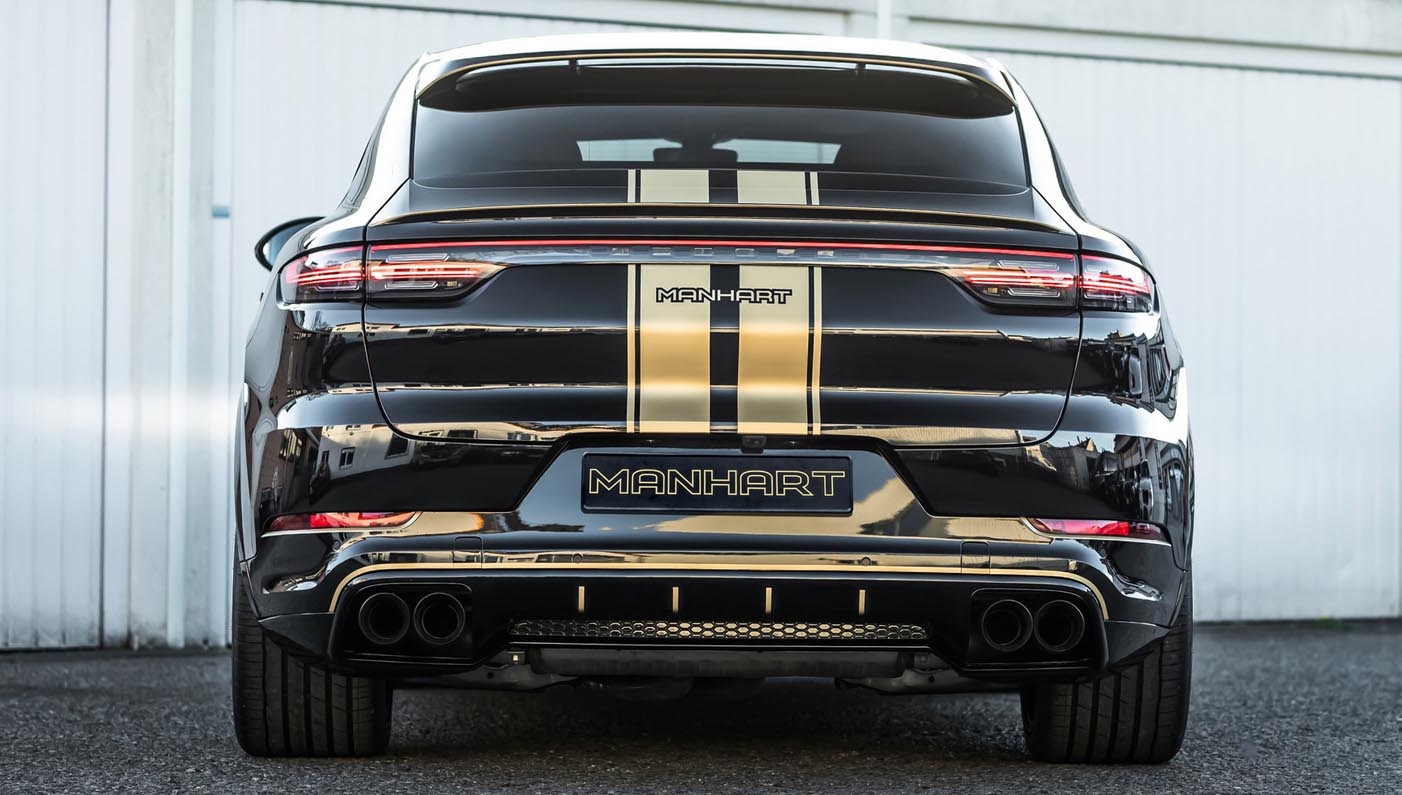 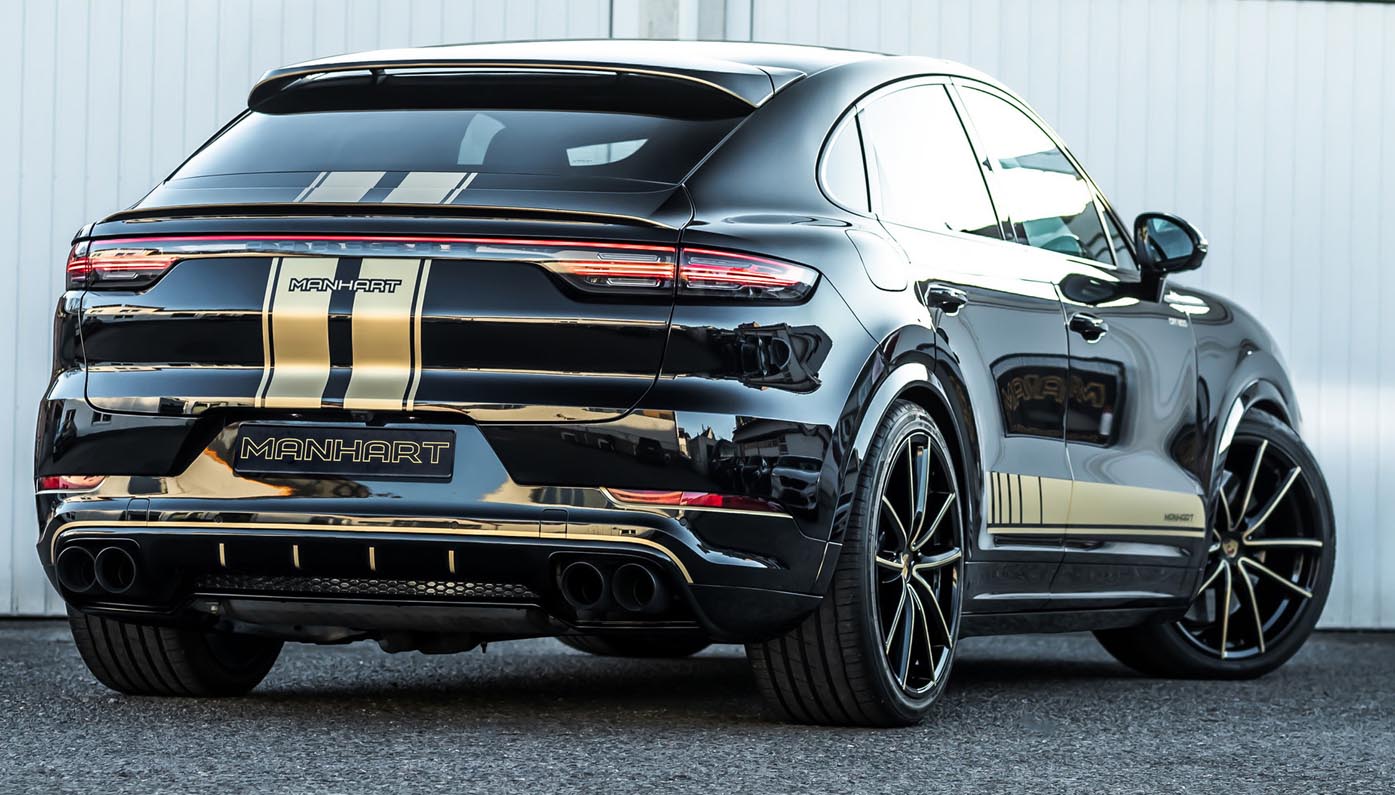 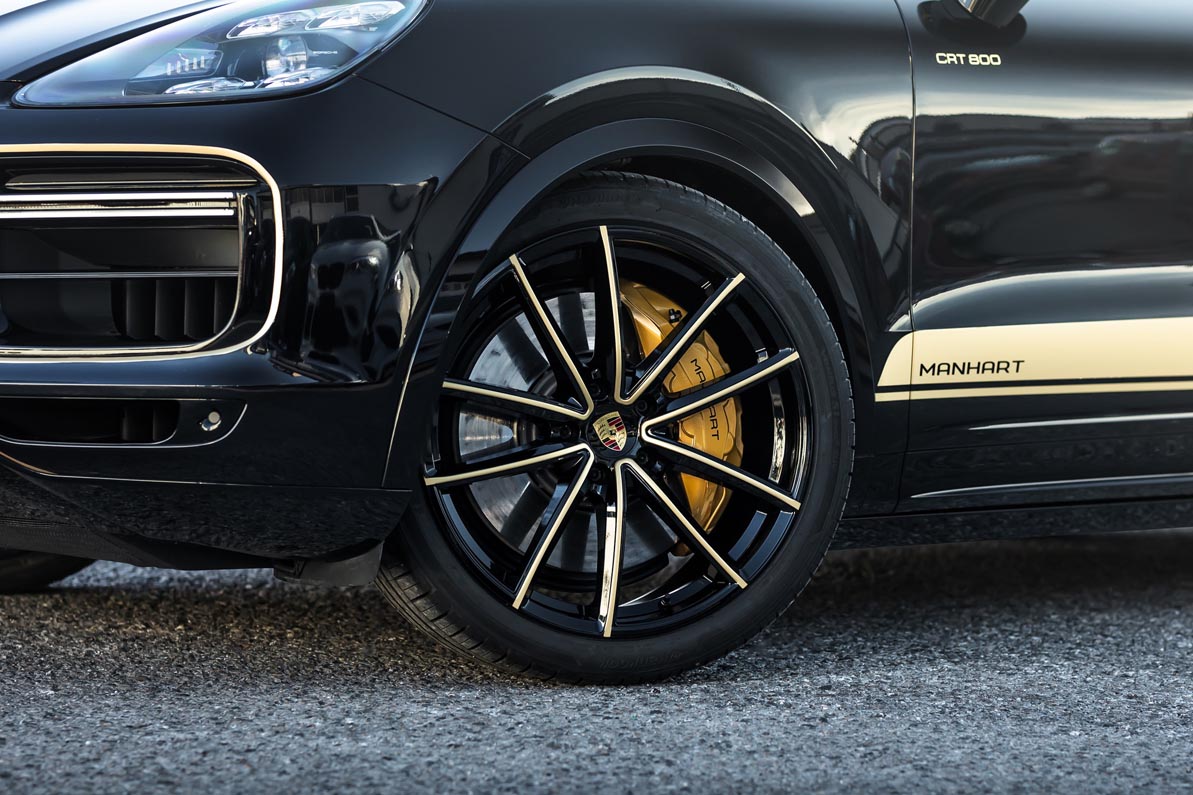 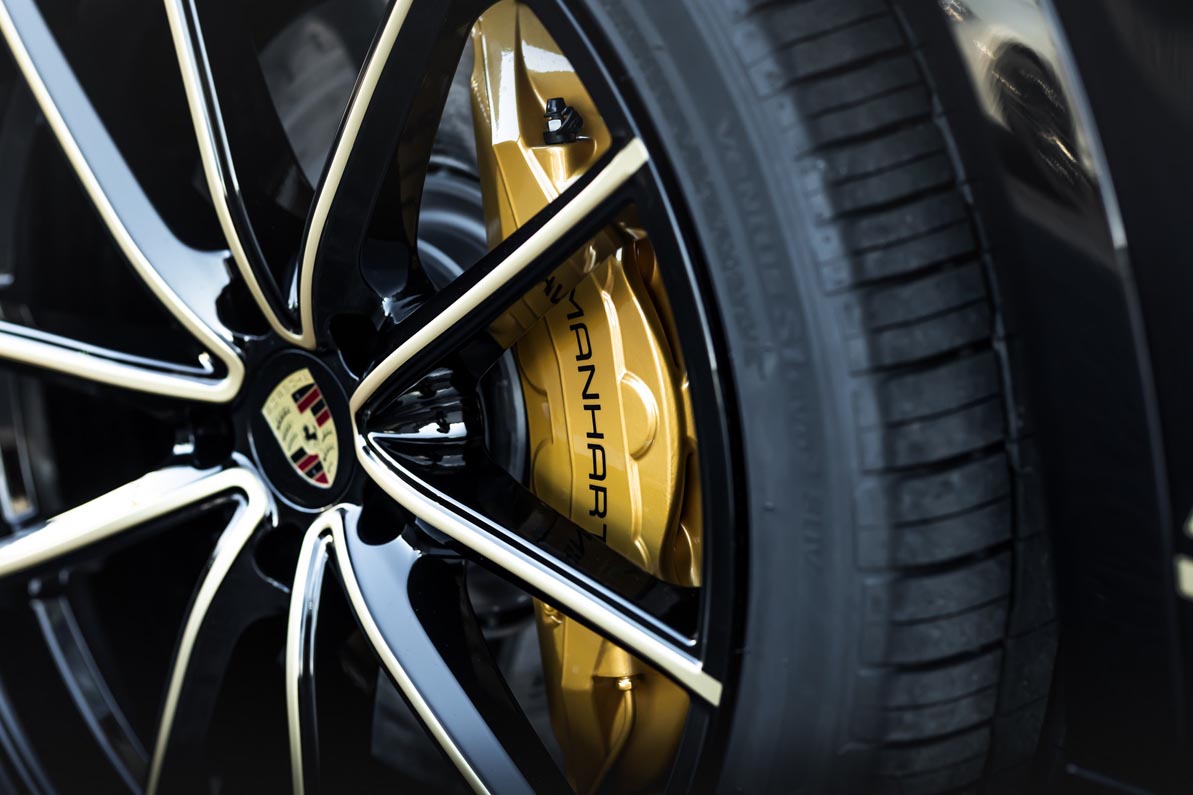 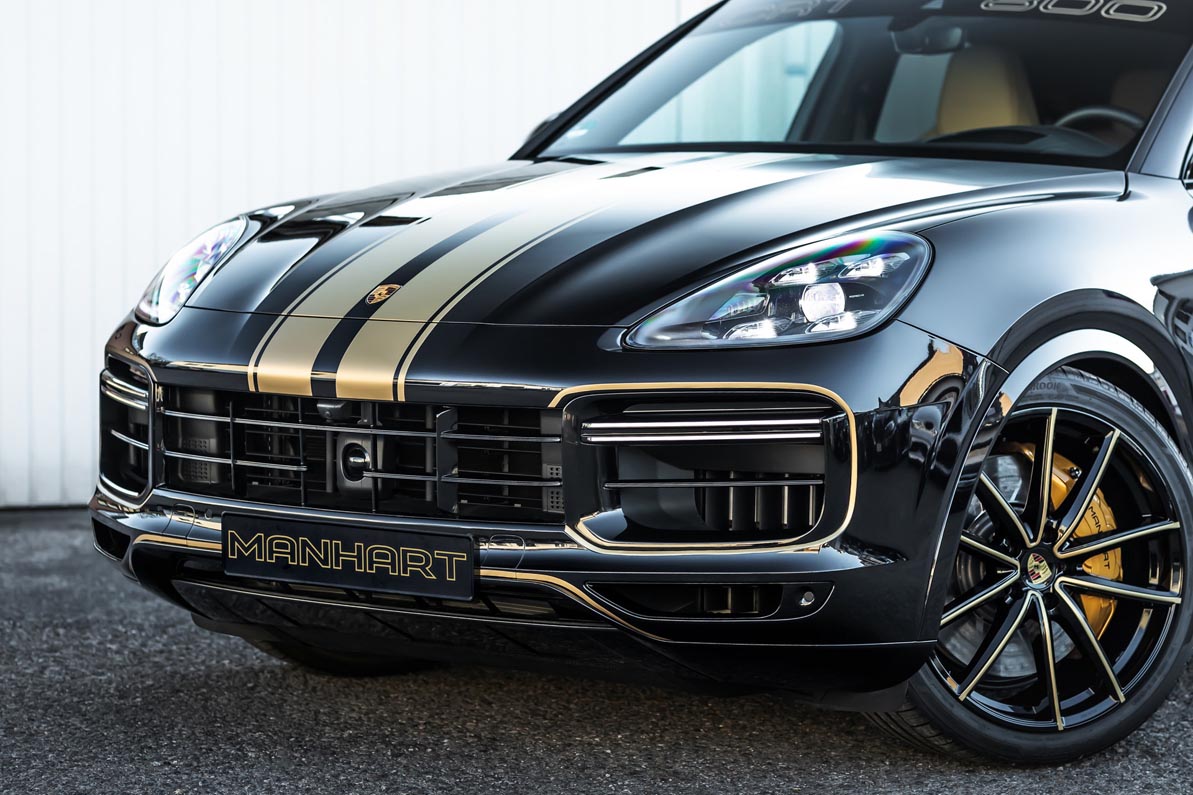 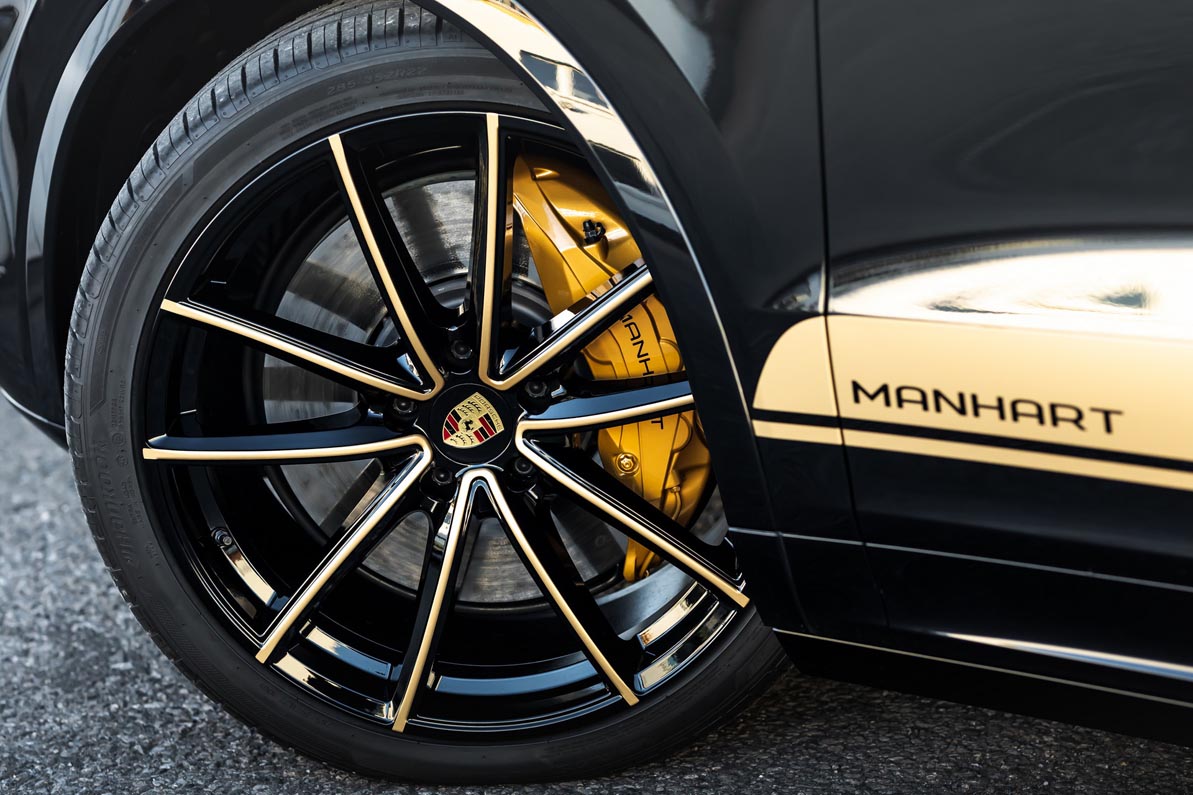 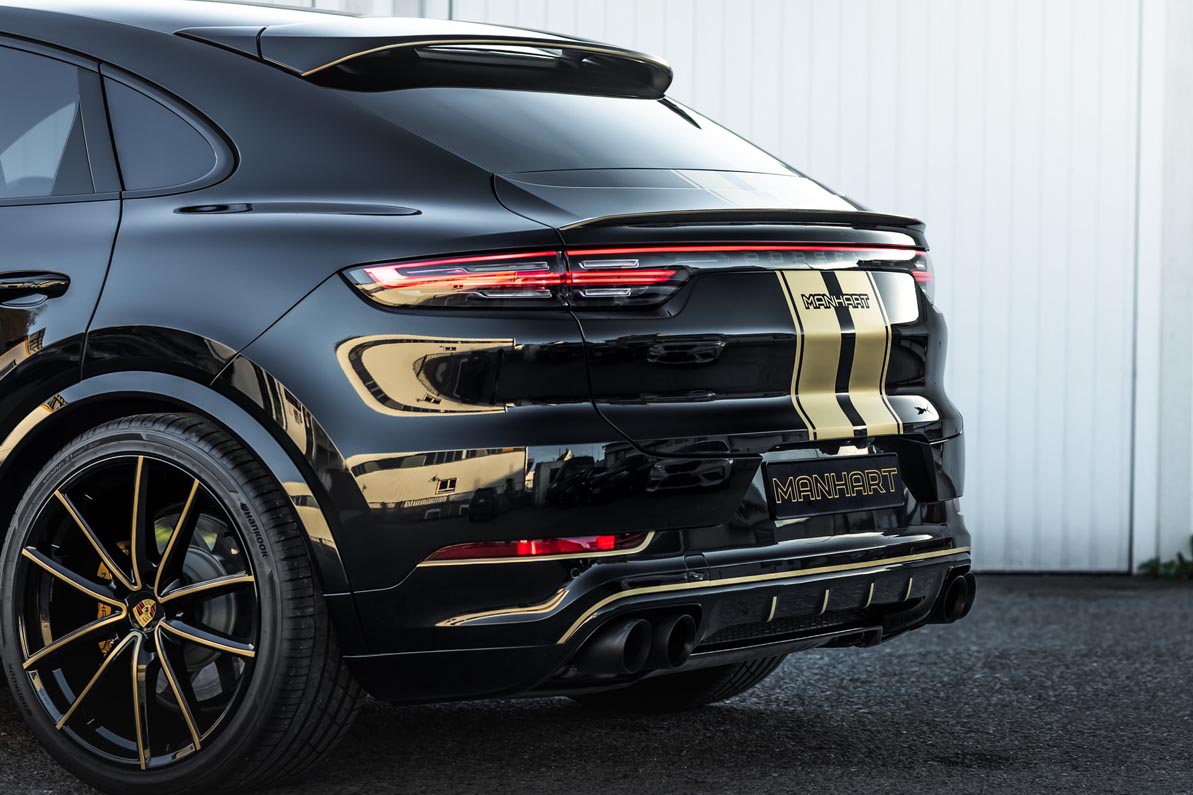 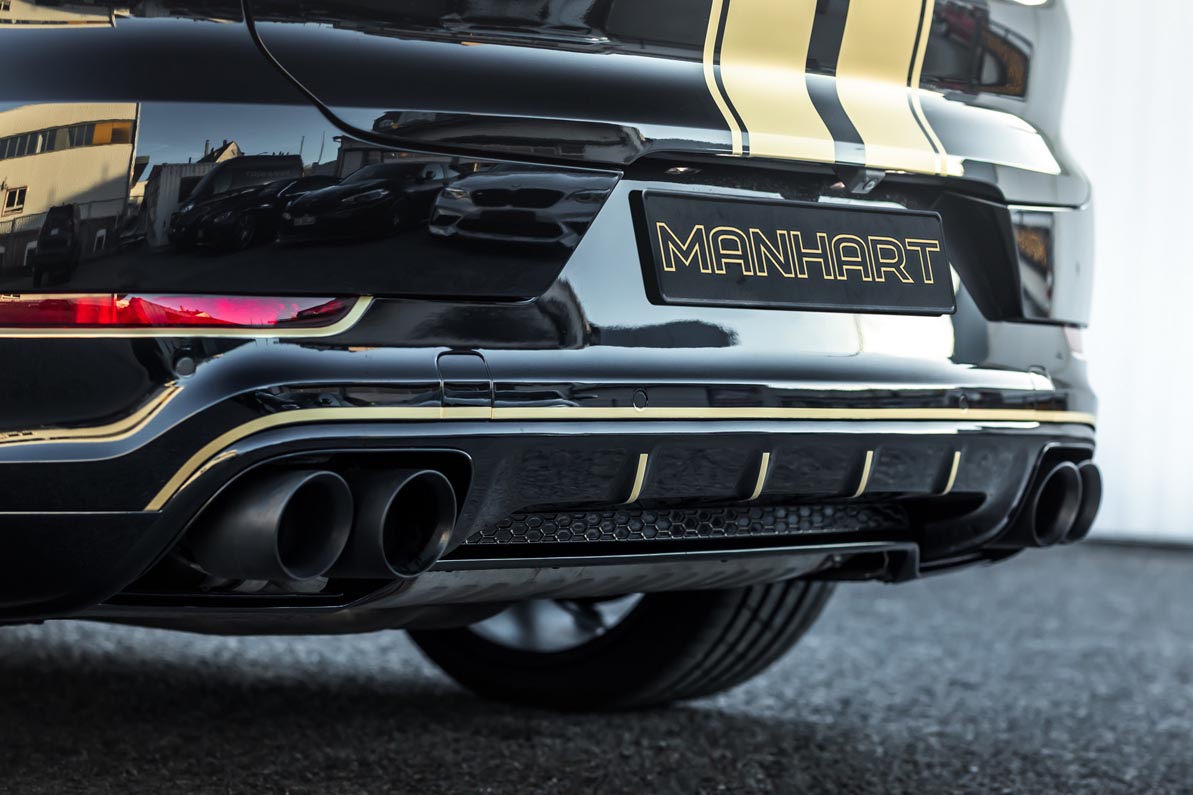 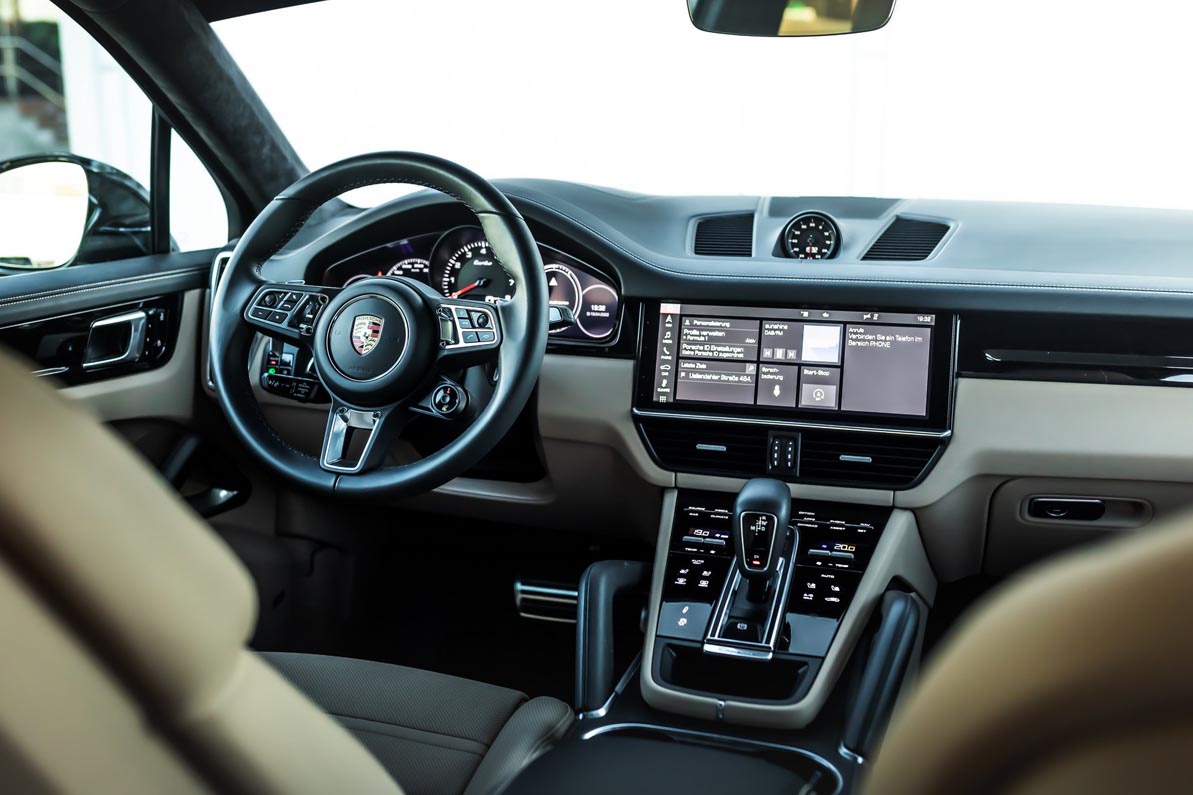 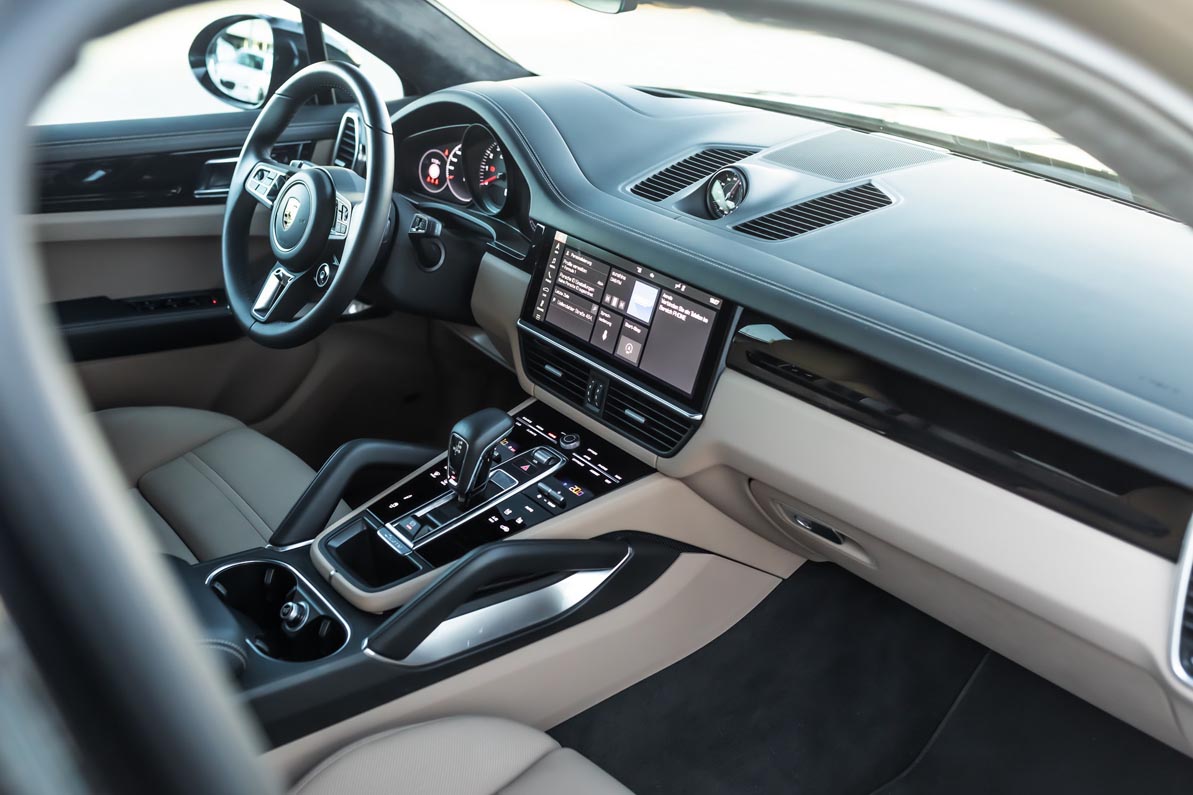 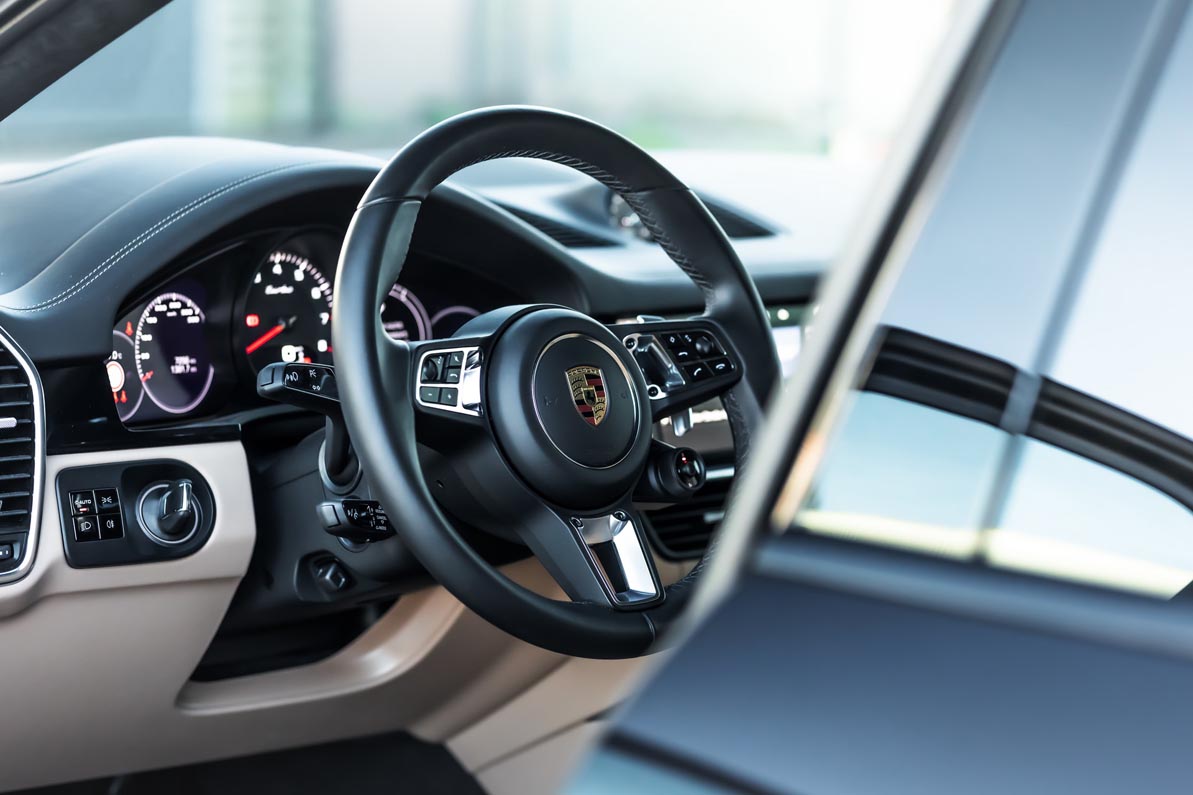 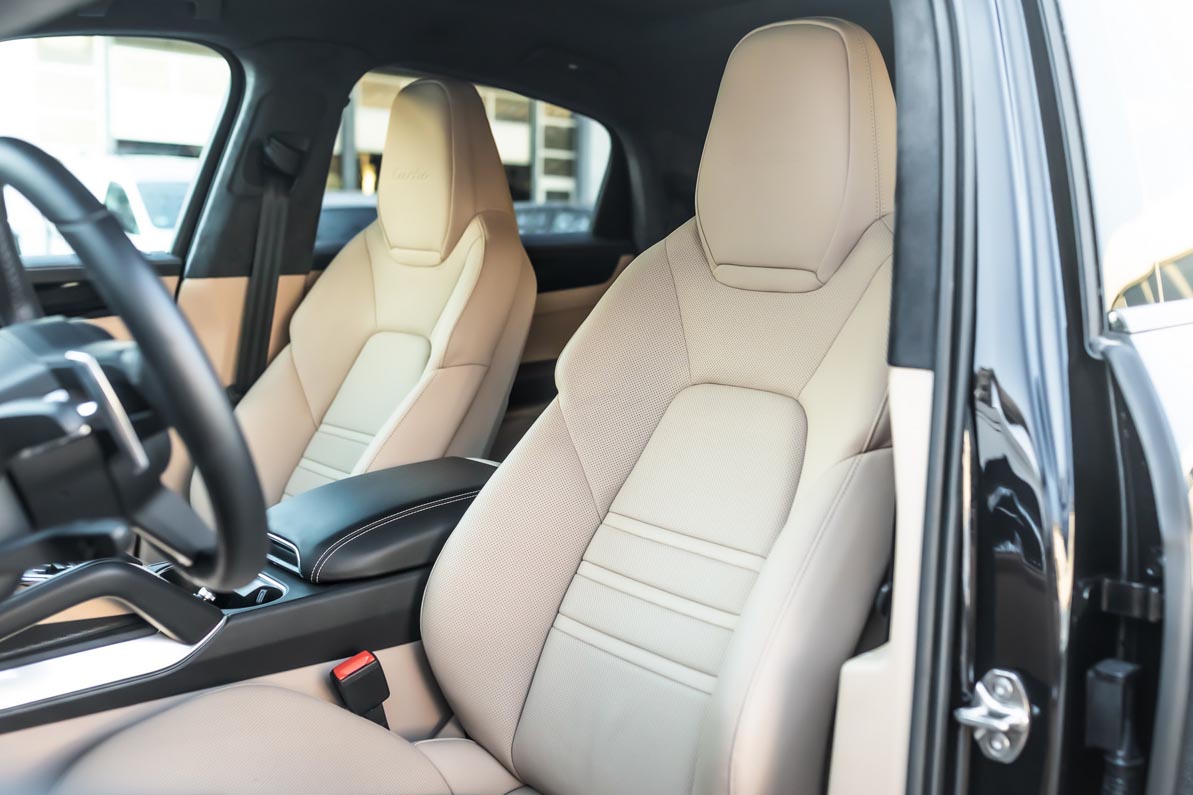 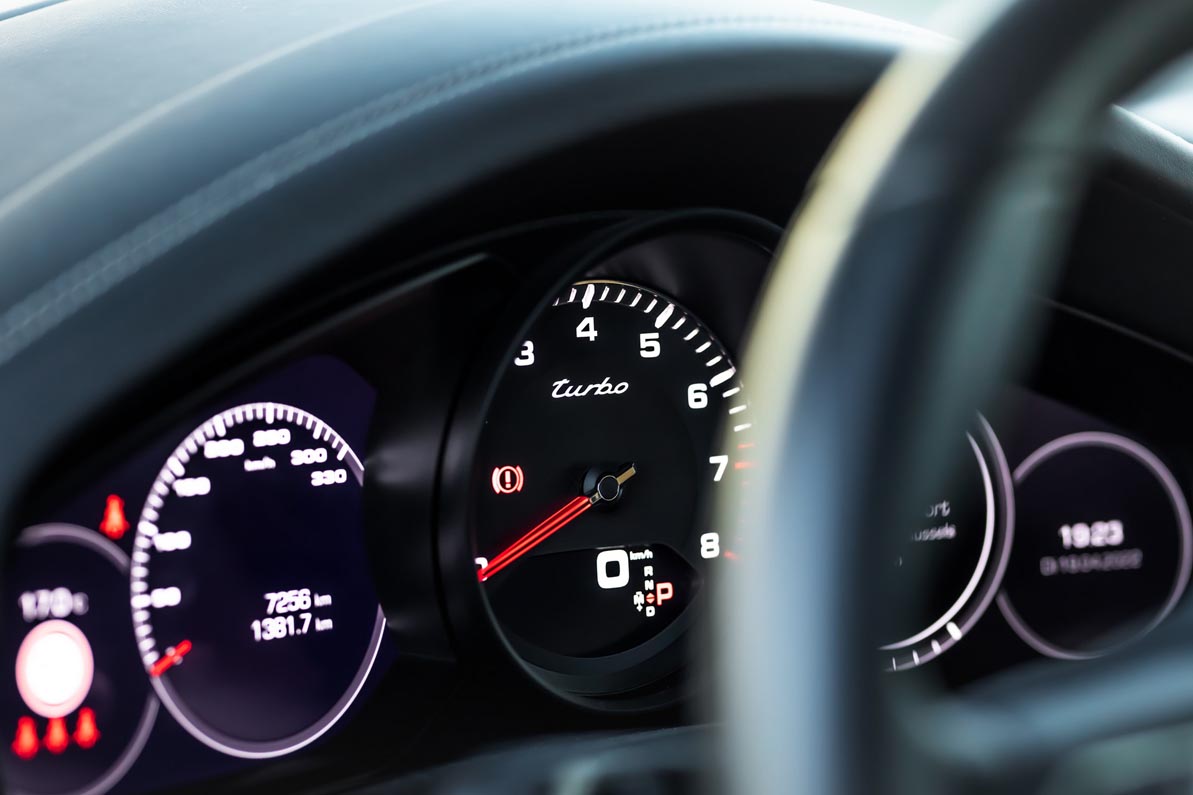 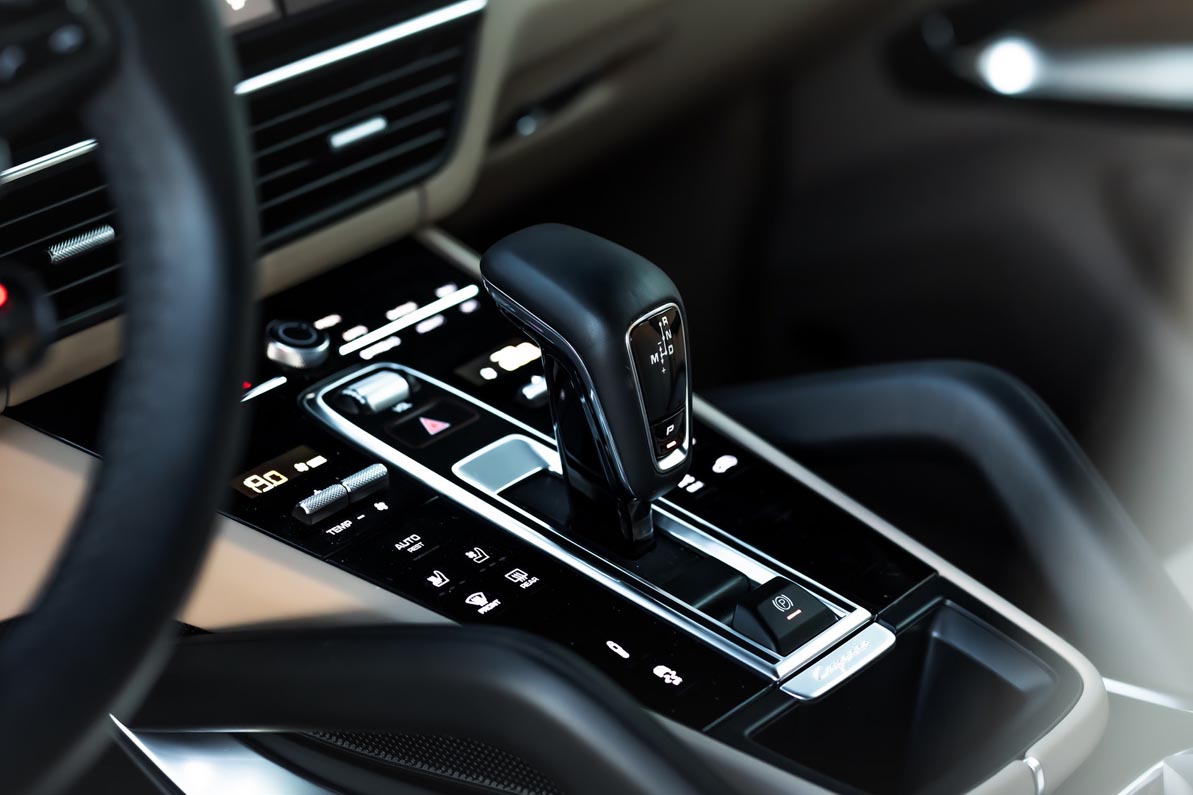 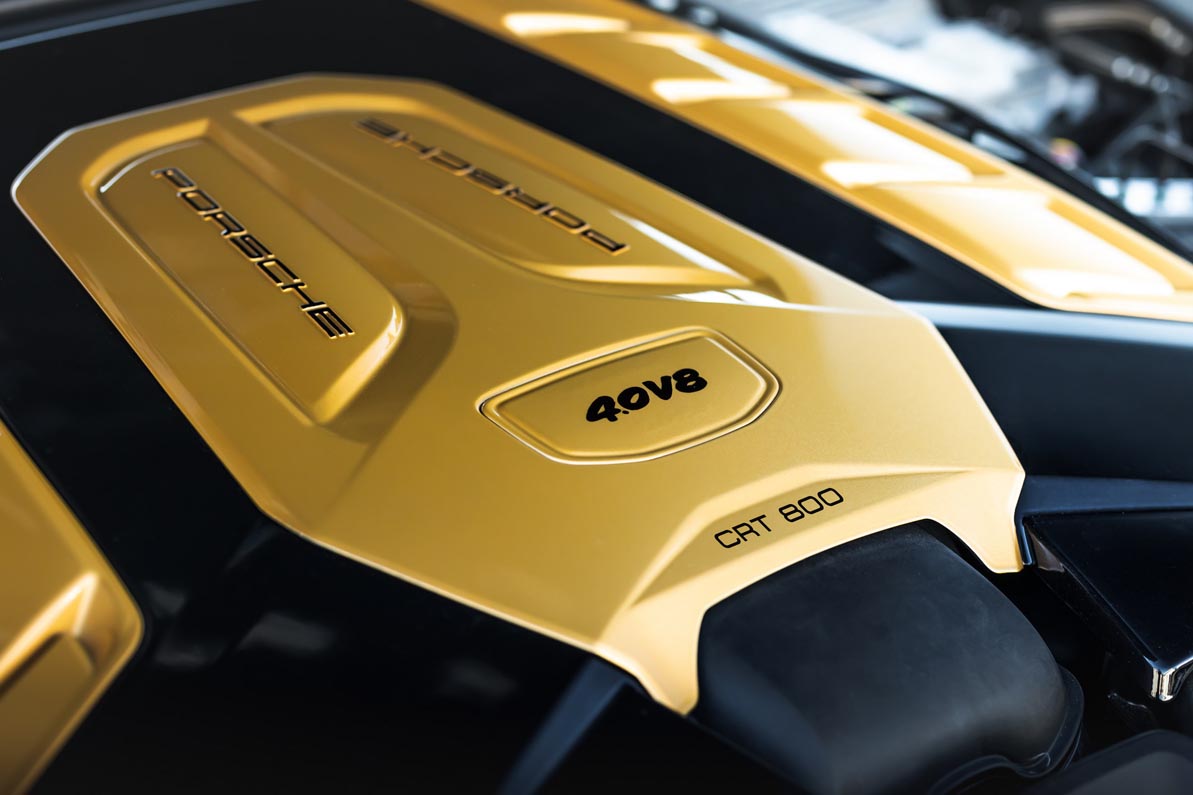 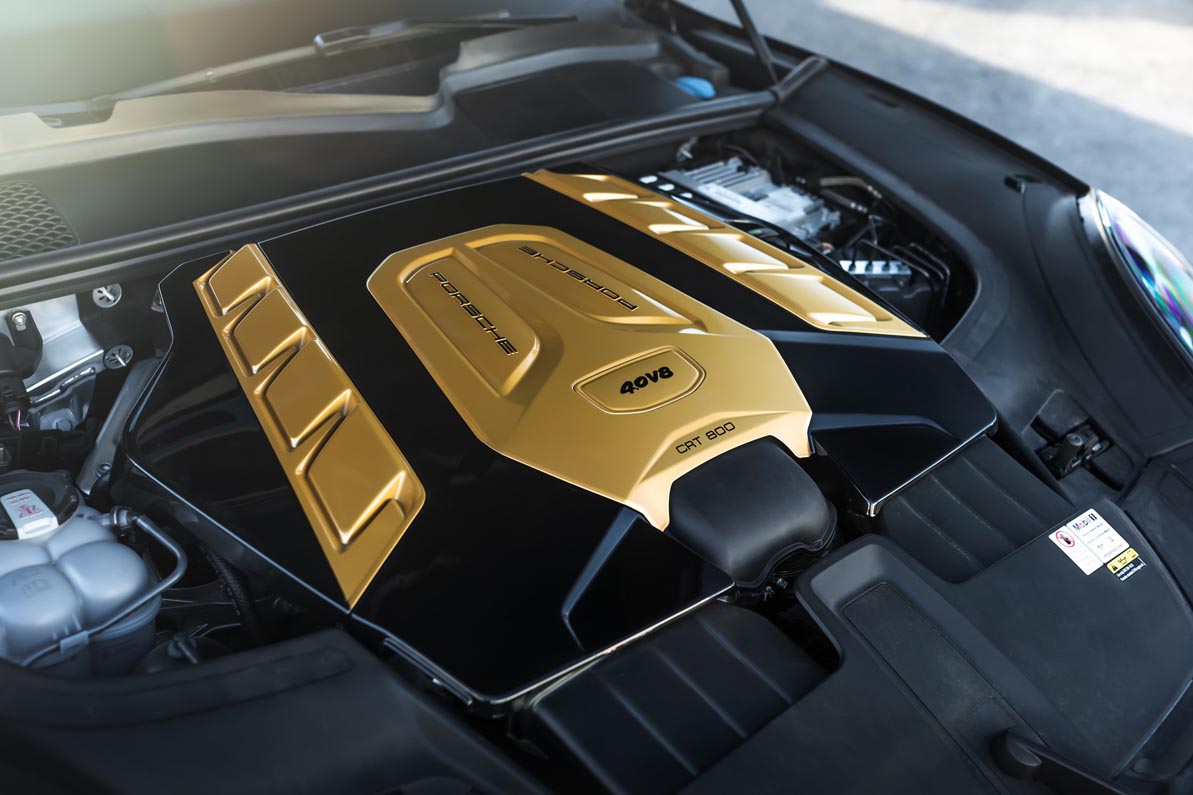