Podium And Points For Jaguar Racing At Thrilling Monaco E-Prix 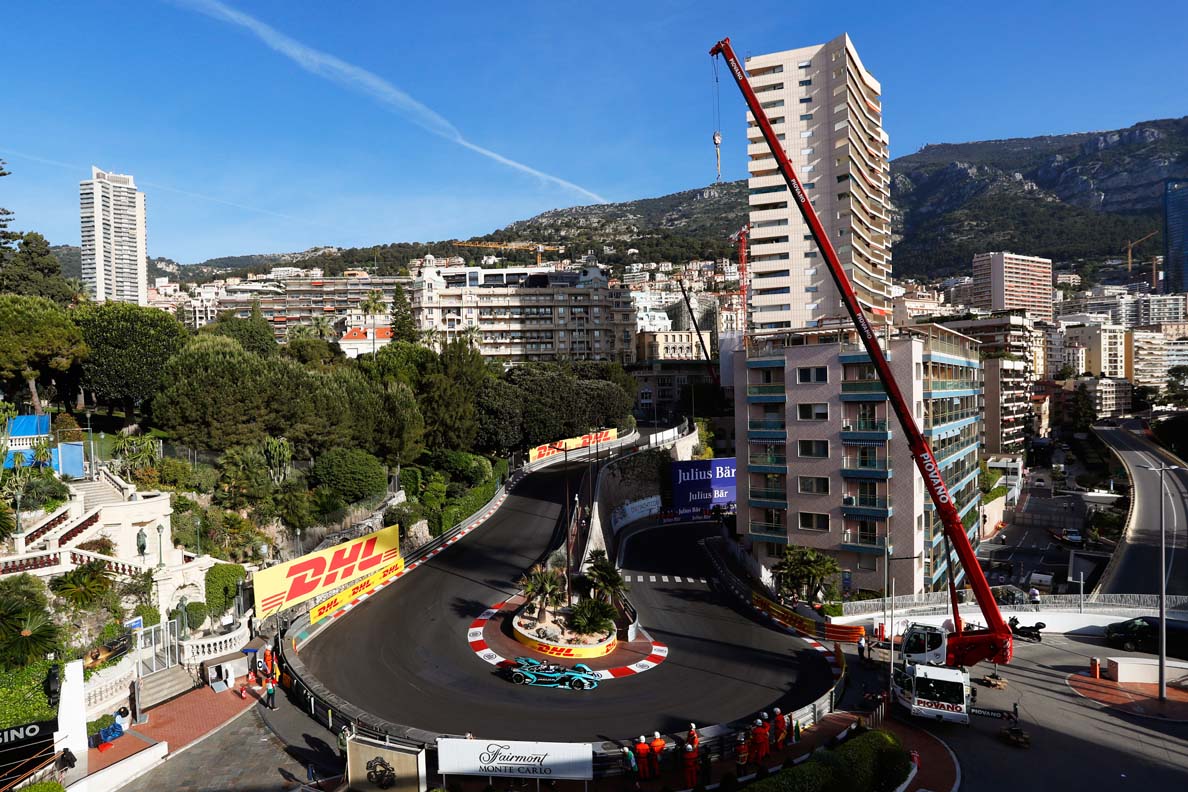 Mitch Evans secured his third podium yesterday for Jaguar Racing this season after a thrilling race on the iconic streets on Monaco. Jaguar Racing have closed the gap in the Teams’ World Championship and are firmly in the hunt in second place, only two points behind Mercedes-EQ Formula E Team. It was a double points finish for Jaguar with a seventh place for team mate Sam Bird.

Kiwi, Mitch Evans, started the race in third after a strong qualifying performance – making it through to Super Pole from group one. Evans had a busy drive behind the wheel of his Jaguar I-TYPE 5, tussling with the leaders before making a momentous overtake on Antonio Felix Da Costa into Beau Rivage to move into first position, with 15 minutes to go. On the final lap Mitch had to defend heavily from Da Costa who had fractionally more energy and was able snatch the lead into the chicane.

Briton, Sam Bird, started the race in sixteenth after a tough qualifying session in the Monagasque principality. In the first lap of the race, Bird slipped past four cars on the inside of the Fairmont hairpin to get up into twelfth. Bird continued to show his pace by carving his way through the pack, using ATTACK MODE and FanBoost strategically and making decisive overtakes to finish in seventh.

James Barclay, Team Director Jaguar Racing, said: “It’s the end of a very exciting day of racing here in Monaco. Overall a very positive day for Jaguar Racing and a great result to finish on the podium with Mitch in third. We unfortunately just lost out on first place after leading the race for so long. We had to go really bold with the strategy to try and get Mitch back up into the lead after losing a position to Jean Eric Vergne. We really thought we could hold on but it was fantastic racing to watch and we’re really proud that Mitch could come home with a podium for the team. Sam did a phenomenal job too, coming all way the way through from sixteenth on the grid. Overall a great double points finish for the team, we’re really looking forward to the next race and building on the momentum we’ve got back here in Monaco.”

Sam Bird, #10 Jaguar Racing driver, said: “We’ve had fantastic pace today. We dominated both Free Practice sessions and although my qualifying session was frustrating, I showed pace again in the race. As far as recovery drives go this was great – to come through the field from sixteenth to seventh, in Monaco, is pretty cool. It was tough out there but overall I’m really happy with the points and looking forward to racing again in Mexico.”

Mitch Evans, #20 Jaguar Racing driver, said: “I got myself into a great position today – leading in Monaco is amazing but that came at a cost with energy I used to get there. I was really hoping to ride it out until the end but it just wasn’t meant to be today. It’s still great points for the team, we can take the positives from today and we can move forward and get ready for Mexico. We know we’re really competitive and we proved that again here in Monaco.”

Rounds eight and nine of the ABB FIA Formula E World Championship take place on the Mexican track of Puebla on Saturday 19 June and Sunday 20 June 2021. 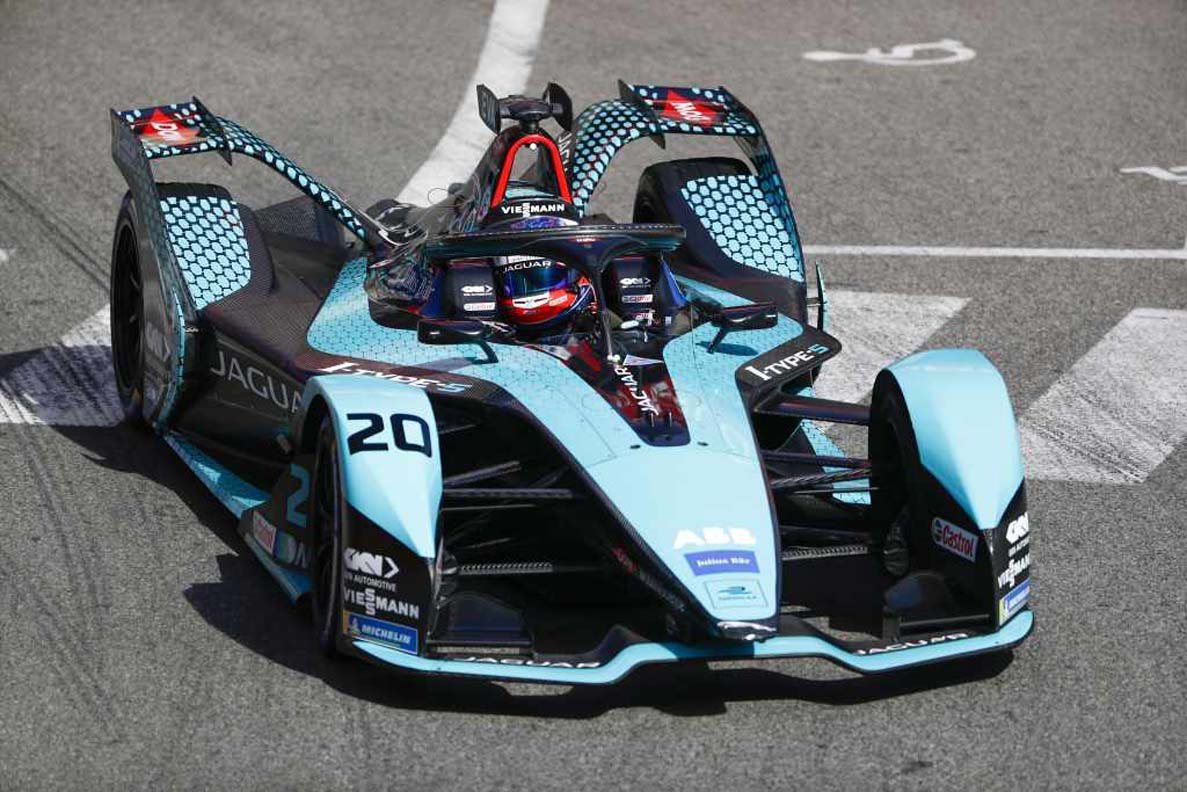 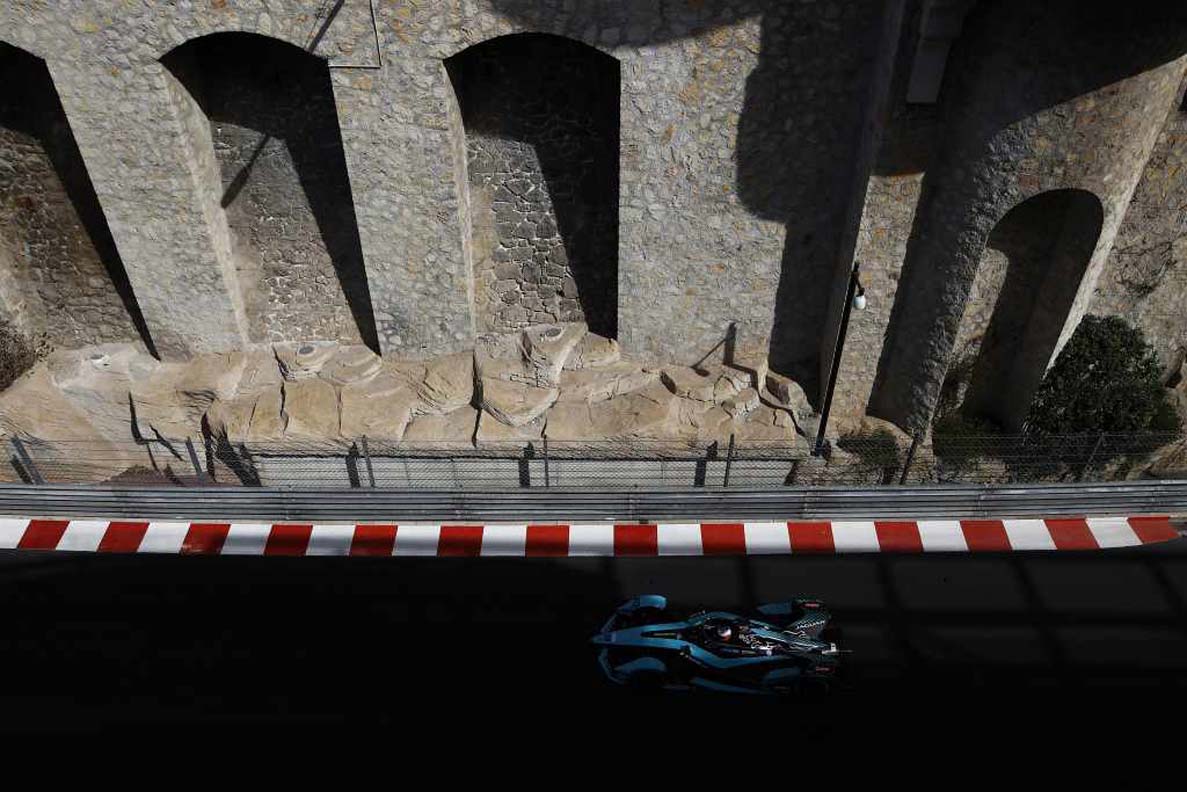 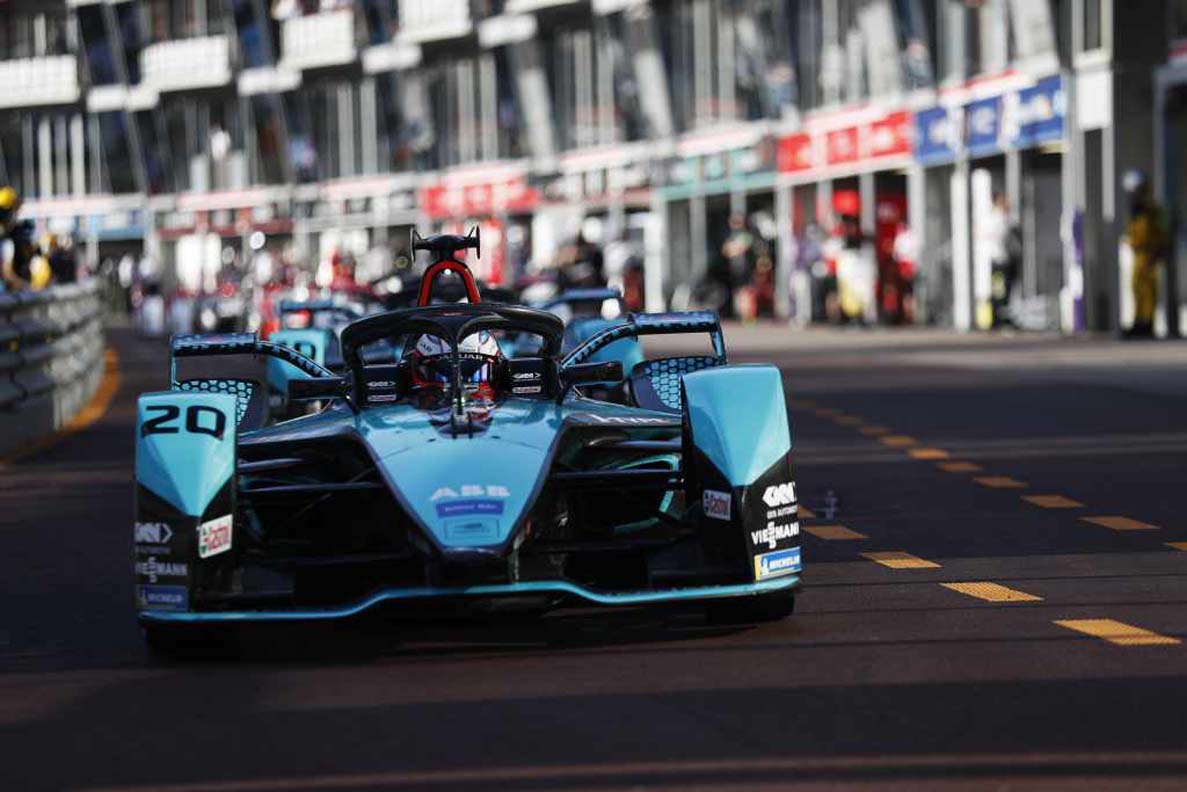 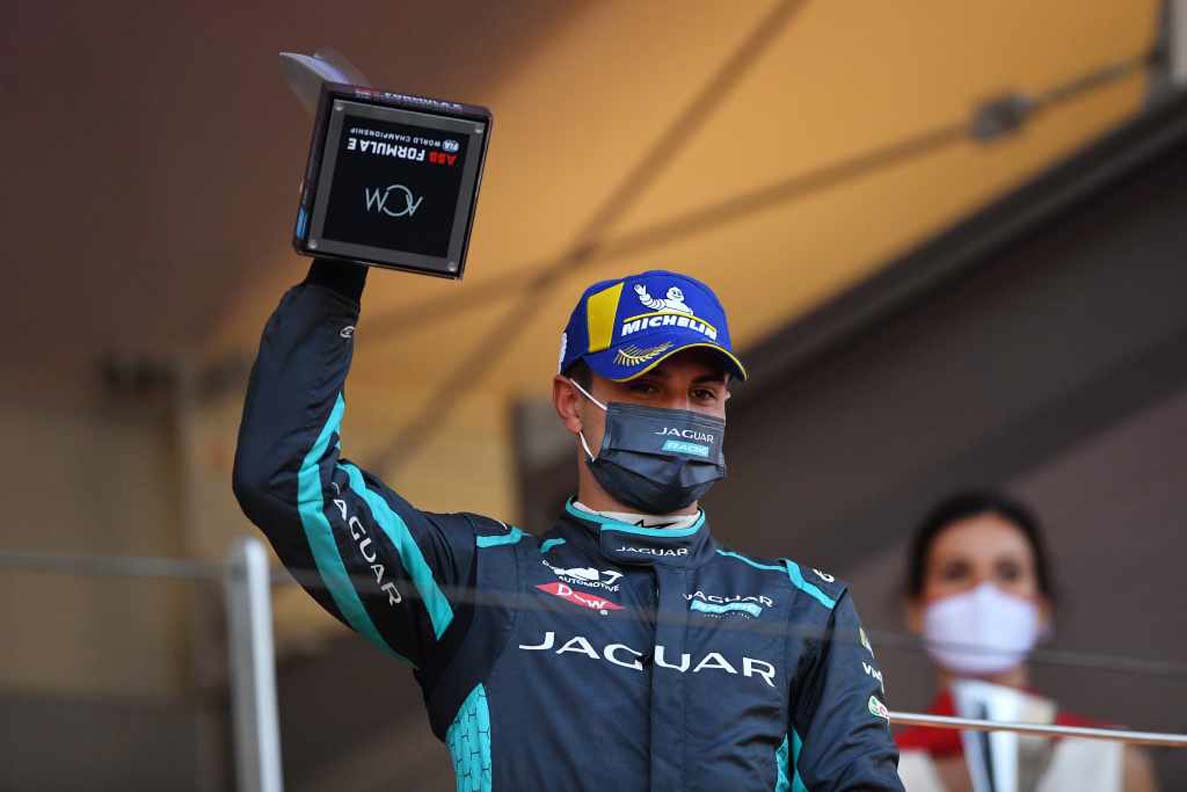 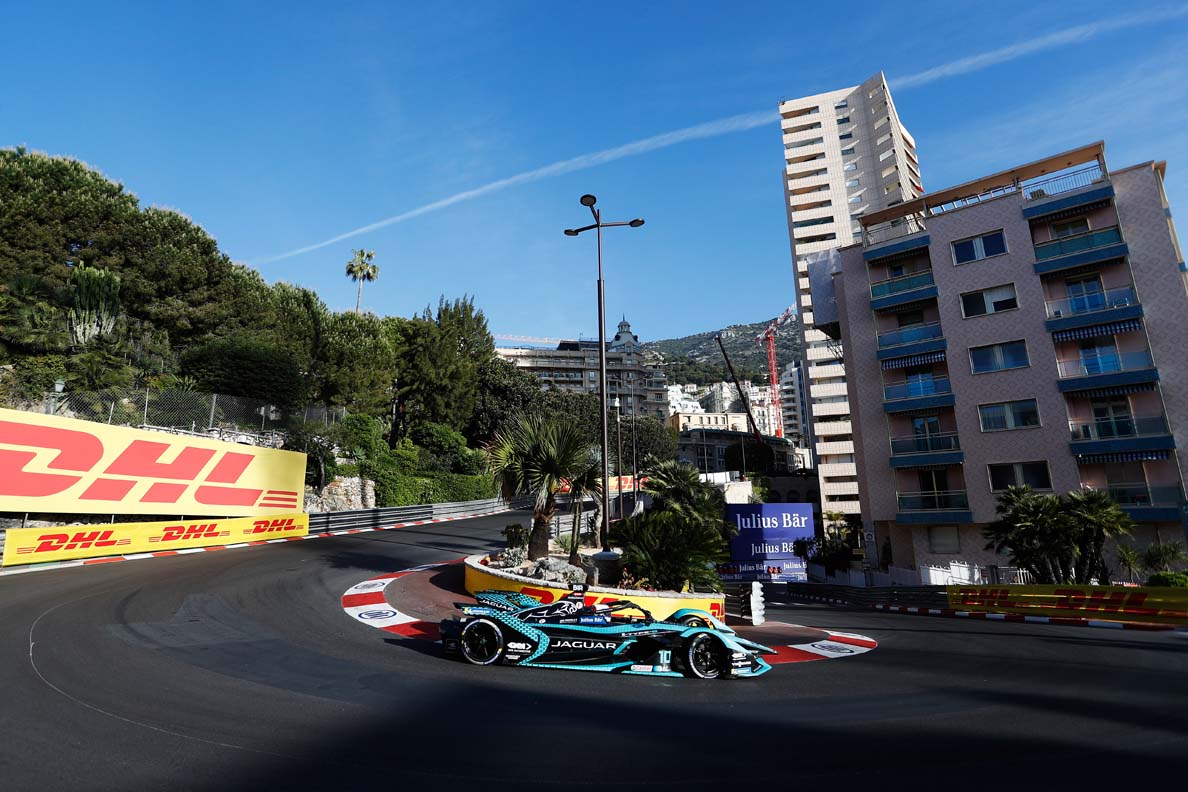