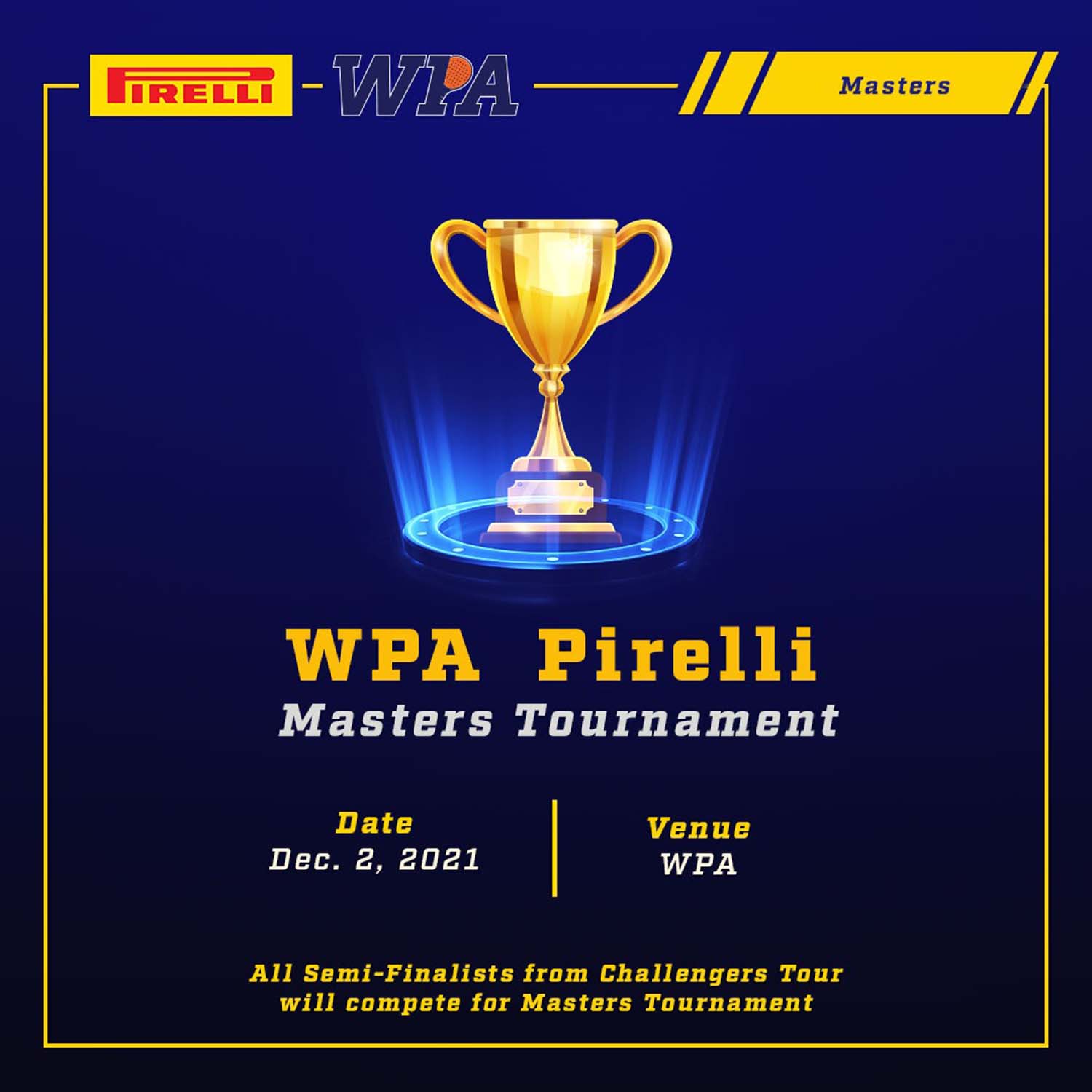 Pirelli, the world’s leading tyre manufacturer, is celebrating another high-octane sport by sponsoring the World Padel Academy (WPA) – Pirelli tournament, taking place across five weekends in three locations across the UAE from now until December. Kicking off last weekend, the tournament’s first round took place in WPA Al Qouz from August 19th to August 21st.
For decades, sports have been part of Pirelli’s DNA with the WPA – Pirelli tournament reaffirming the elite tyre manufacturer’s commitment to supporting all types of sports and promoting safety in all forms, including endorsing a healthy lifestyle through this thrilling activity within the UAE community. Pirelli’s initiative brings the excitement the brand represents in motorsport to padel, a sport that has gained significant momentum in the UAE.
Throughout the coming tournaments, Pirelli will be hosting several activities to remind people about their tyre safety during extreme weather.Pirelli will provide a T-scan at the tournament venues, offering fans a complimentary tyre check with a full status report, whilst explaining the importance of a T-scan. The T-scan features laser technology that generates an electronic report on the status of the tyres. The report shows customers the condition of the car’s tyres along with the braking distance with the T-scan including a swift tread depth scanner, alignment diagnostics and ability to measure over 600 points across the tyre with precision. Pirelli is the only brand in the UAE to use this state-of-the-art unique tool.
The Pirelli tournament will continue over the following next five weekends on the following dates, with locations to be revealed across Pirelli’s social channels: 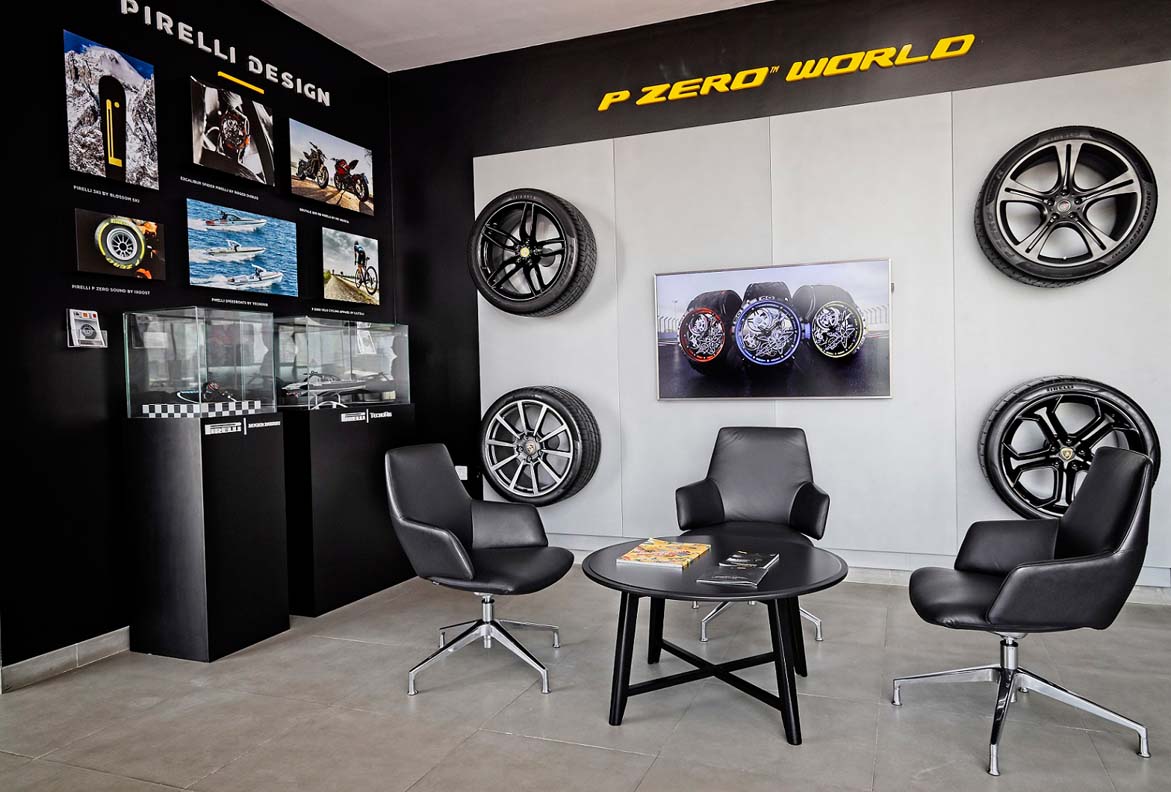 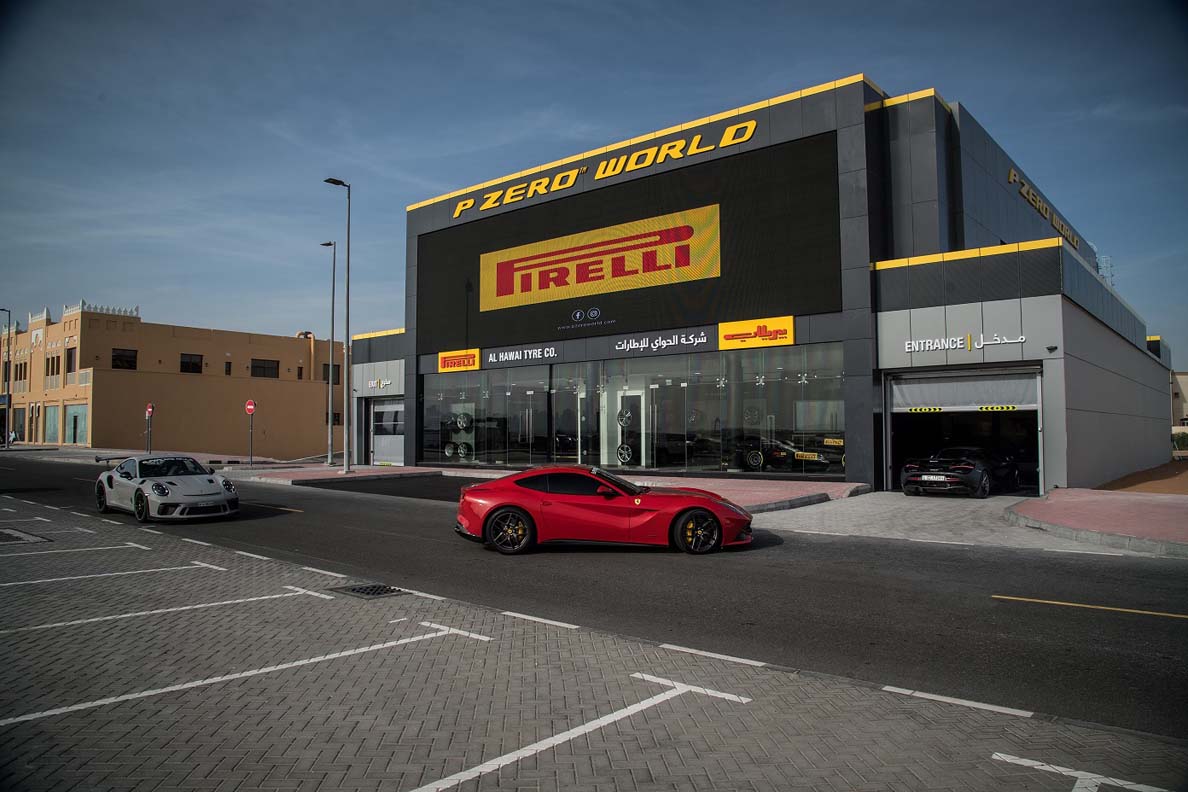 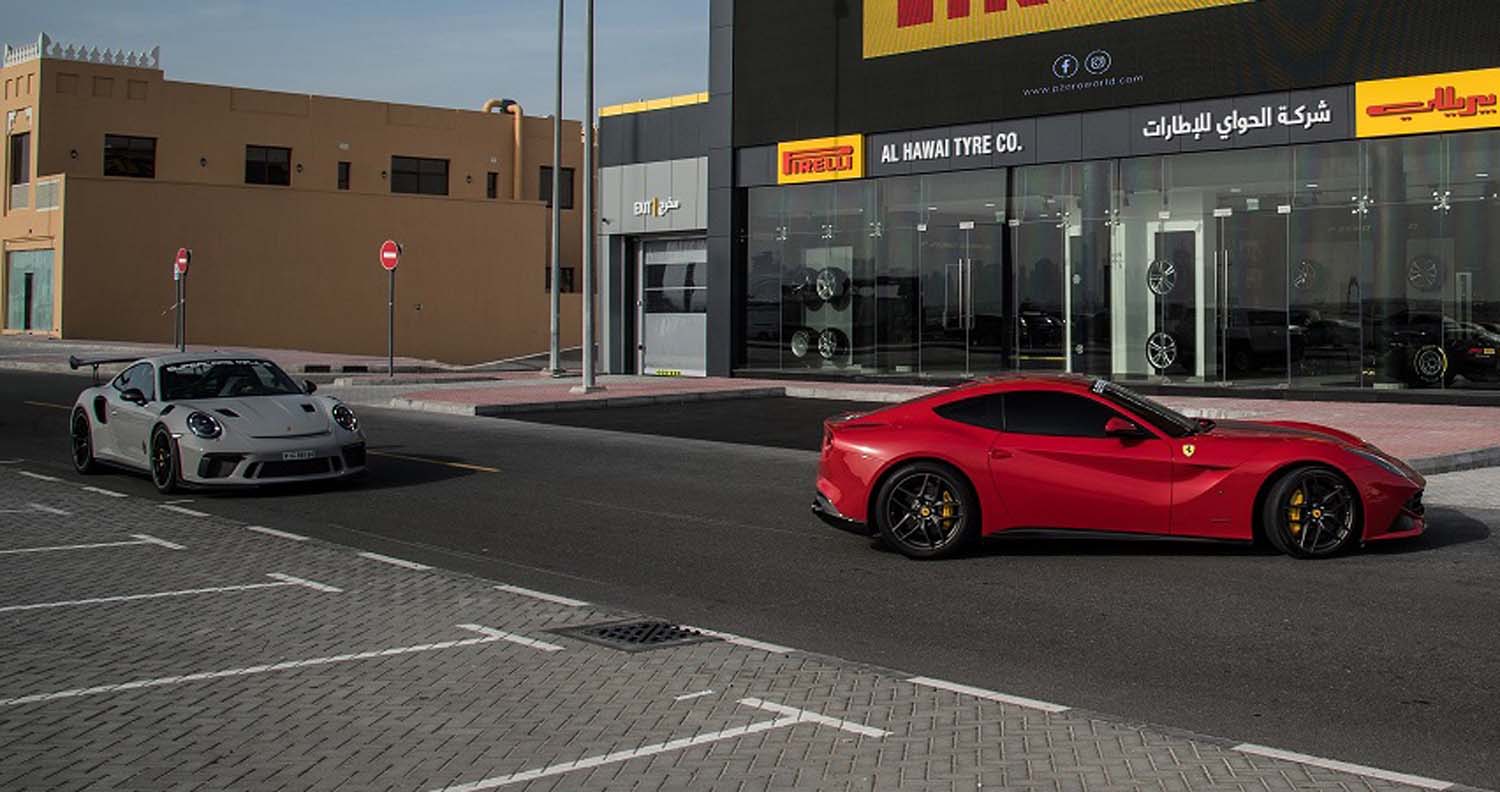 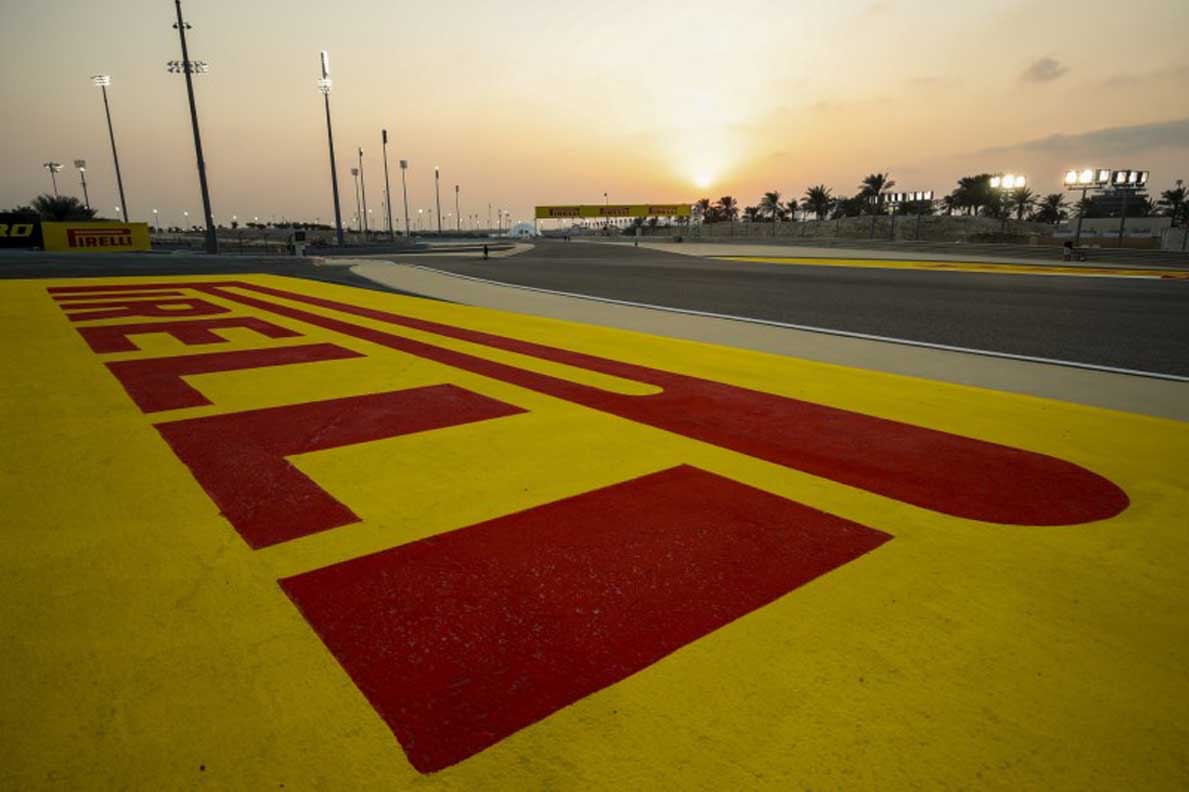