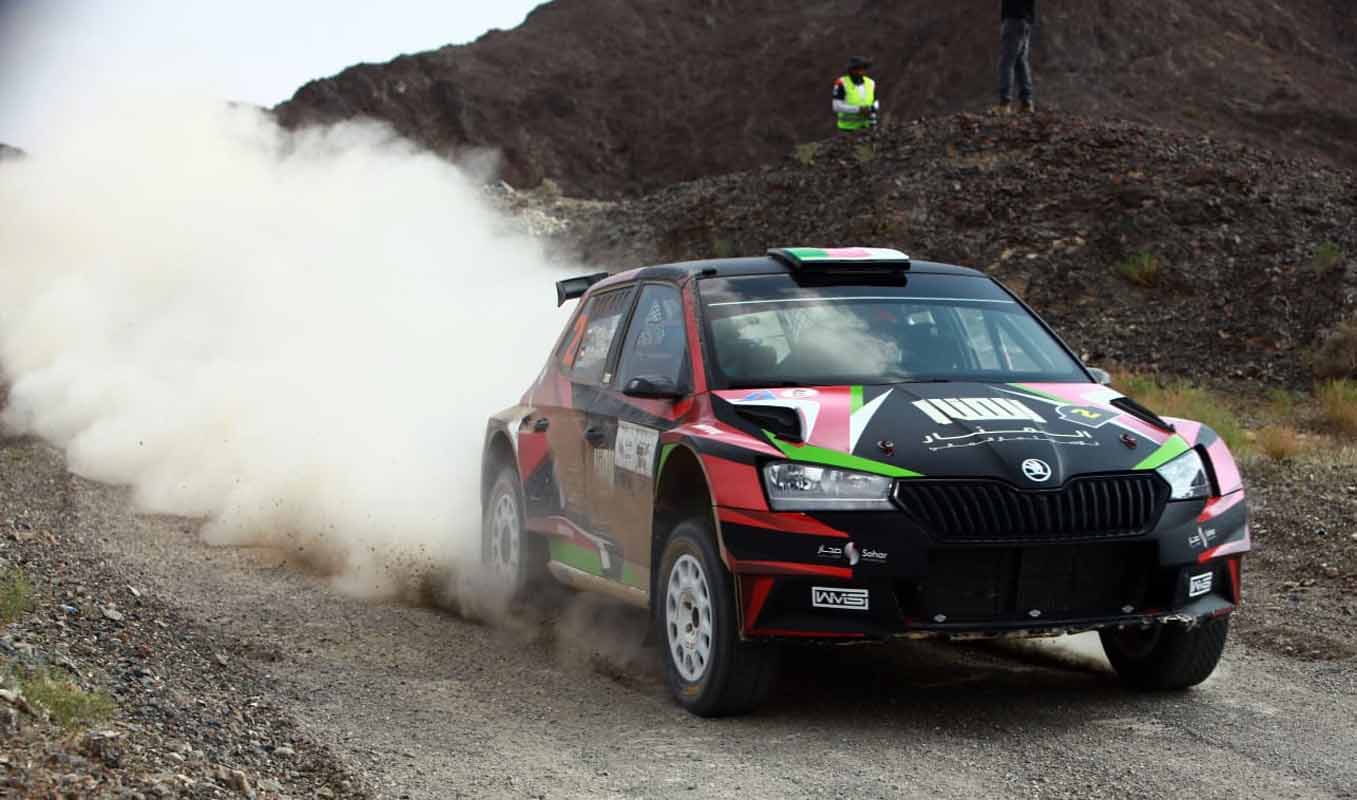 The cream of the Middle East’s special stage rally drivers will take the start of Oman Rally Sohar International 2022 on Thursday afternoon.

The Oman Automobile Association have made a couple of late changes to the itinerary for the opening round of the FIA Middle East Rally Championship (MERC). Most notably, the pre-event press conference and ceremonial start venue have moved from Al-Mouj to Nakhal and will start at the earlier time of 14.15hrs and 15.00hrs, respectively.

Event officials have also introduced a timed 3.90km super special stage at Nakhal, with the first car in action from 16.00hrs.

Qatar’s Dakar sensation and multiple regional champion, Nasser Saleh Al-Attiyah, tops the entry in his Autotek Volkswagen Polo GTI and is bidding for a seventh win in Oman. His regular French co-driver Mathieu Baumel should have been trying to earn a third win in Oman, but was unable to make the trip for personal reasons.

His place alongside Al-Attiyah has been taken by 29-year-old Spanish female co-driver Alba Sánchez González, who is a regular navigator on the Spanish national and international rallying scene.

Last year, she partnered Surhayen Pernia in a Hyundai Motor España-supported i20 R5, with the crew finishing seventh overall in the ERC Rally Islas Canarias and claiming outright victory at the Rallye La Nucía-Mediterráneo and Rallye Valles Pasiegos. Oman will be Alba’s first rally in the GCC region, although she did sit alongside England’s Catie Munnings to take 40th overall in the 2018 Cyprus Rally in a Peugeot 208 R2.

“Mathieu was not able to come to Oman, so Alba has stepped in at the 11th hour,” said Autotek Motorsport’s Ken Skidmore. “We met her in Spain, where she co-drives as part of the official Hyundai team.”

Standing in Al-Attiyah’s way are the formidable Omani duo of Abdullah Al-Rawahi and Hamed Al-Wahaibi in a pair of Škoda Fabia Evos, the Qatari’s cousin Nasser Khalifa Al-Atya (Ford Fiesta) and the Czech dark horse and MERC debutant Petr Kačirek in a third Škoda Fabia.

“The stages are quite technical,” said Al-Rawahi, after Tuesday’s recce session. “We made sure that our notes are quite precise and as detailed as possible. We have done these stages before, so we are quite ready for the first day of the rally. Day two is quite different from the first day. I think we are happy. Hopefully this weekend we will come strong and try and give our best.”

Al-Wahaibi carried out three days of pre-event testing before the rally and is relishing the start after an impressive performance that saw him finish fourth overall and take a class win at the Oregon Trail Rally in America in early November.

“The new Evo is brilliant and easier to drive,” said Al-Wahaibi. “We’ve spent three days getting the driving style working. We spent some time with the diffs and the suspension and it all went well. We tested in the Hatat region where my ancestors are from. We tested in three different villages and one of them is where I am from. So we had lots of spectators in the mountains and some family and tribes from our region.

“The first day of recce went very well. The stages are really good. They need a bit more cleaning, a few rocks, but really good. Some roughness, but it is a Middle East rally and has to have that. That’s the character. I’m excited and looking forward to a good rally.”

With the quintet of R5 cars sure to dominate over the fast and flowing gravel special stages that have drawn praise across the world, there will be a separate tussle for honours in the MERC2 category for showroom production-type machines.

Four Omani and two Jordanian drivers will take part:. Zakariya Al-Aamri, Faisal Al-Rashdi and Jarah Al-Touqi lead the way for the host nation in a trio of Subaru Imprezas. Joining them on the entry are the Jordanian duo of Ihab Al-Shorafa and Issa Abu Jamous in Mitsubishi Lancers.

The bulk of the competitive action takes place over 12 timed special stages on Friday and Saturday before the ceremonial finish and post-event press conference also move to Nakhal from 15.25hrs onwards on Saturday afternoon. 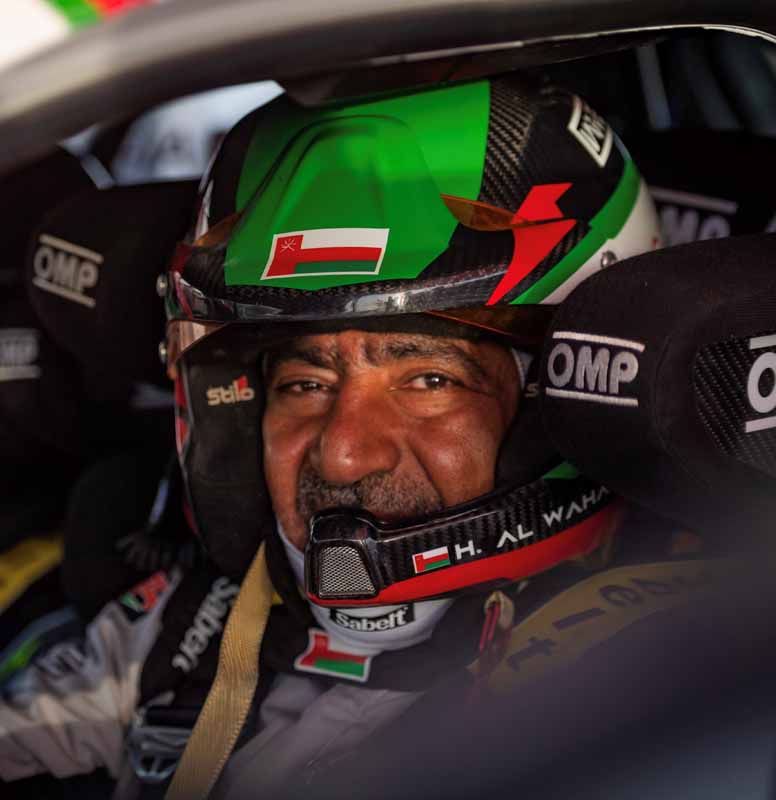 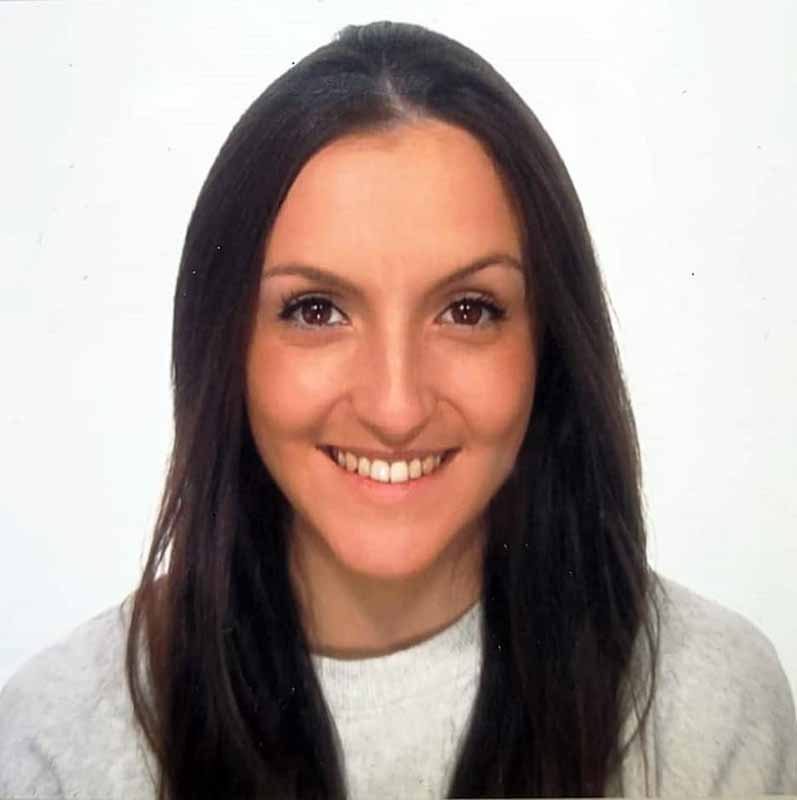 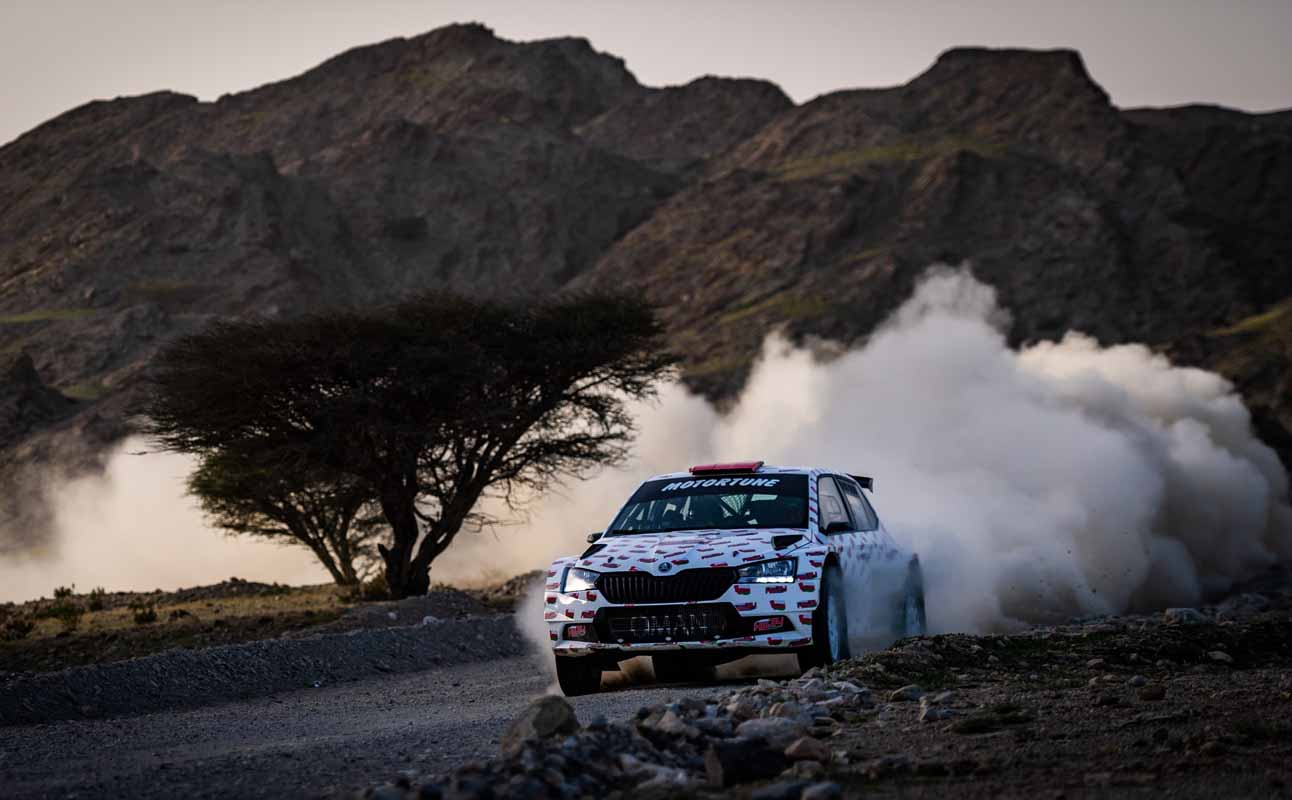