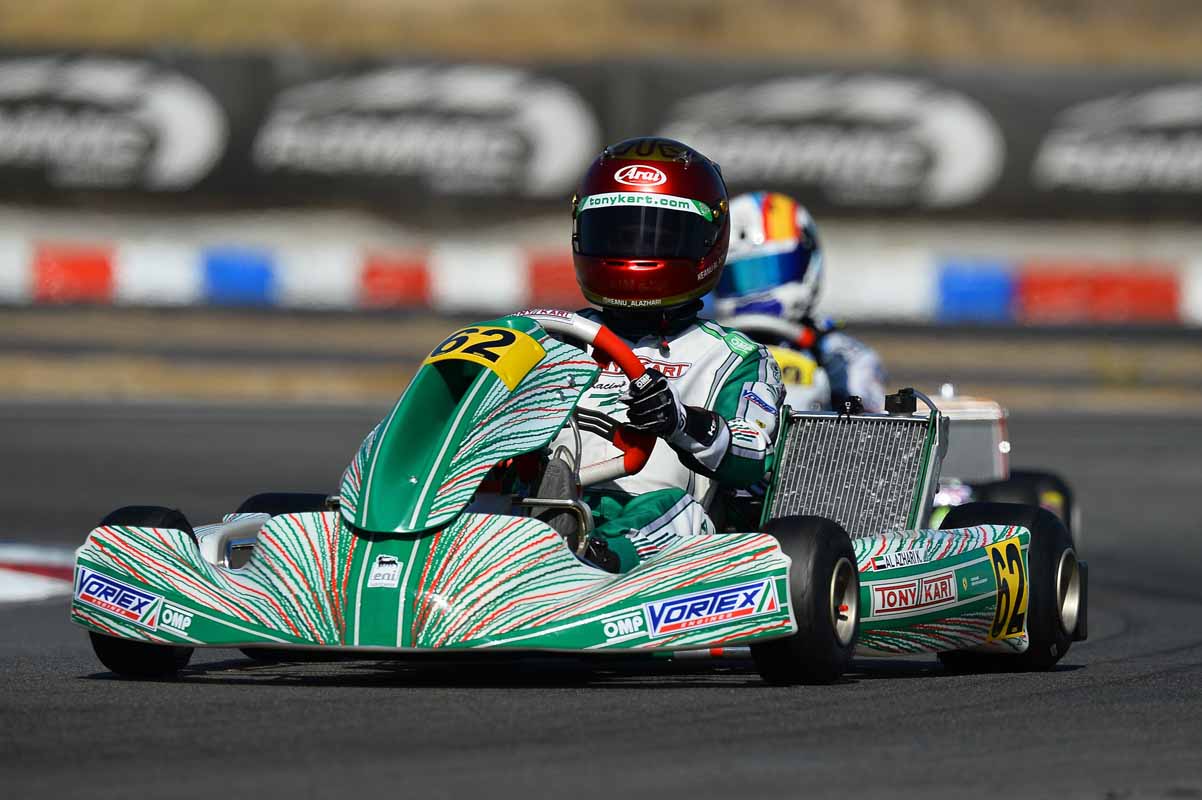 Young Emirati kart racer Keanu Al-Azhari belied his lack of experience to seal a superb 10th overall on his debut in the OK Senior category at the Champions of the Future Winter Series race at the Franciacorta Karting Track in Italy on Sunday.

Al-Azhari has made the giant step into the OK Senior section at the age of just 14 and missed out on the opening three WSK races of this year’s campaign. He was also racing against several rivals who are competing in their second or third year in the prestigious OK Senior category.

But that hardly mattered when the lights went out and the talented youngster was able to show his considerable potential against the world’s leading karting teams and likely future stars of the Formula One scene.

Racing for the Tony Kart Racing Team, Al-Azhari completed 23 laps of the demanding 1,300-metre Italian circuit at an average speed of 128 km/h and finished the race just 12.653 seconds behind the triumphant Latvian Tomass Stolcermanis.

“Champions of the Future Winter Series here at Franciacorta is over,” said Keanu. “I had an amazing weekend in OK Senior with a great result of P10 in the final and a lot of progress made in the duration of the four days.

“I learned a lot of valuable skills throughout the weekend, such as management, carburation, optimisation and chassis set-up. It was a great way to start out with my official Tony Kart Racing Team. Now we look forward to progressing more throughout the year.”

Thirty-six budding champions of the future tackled the race in dry, sunny conditions with a track temperature of just 11˚C. 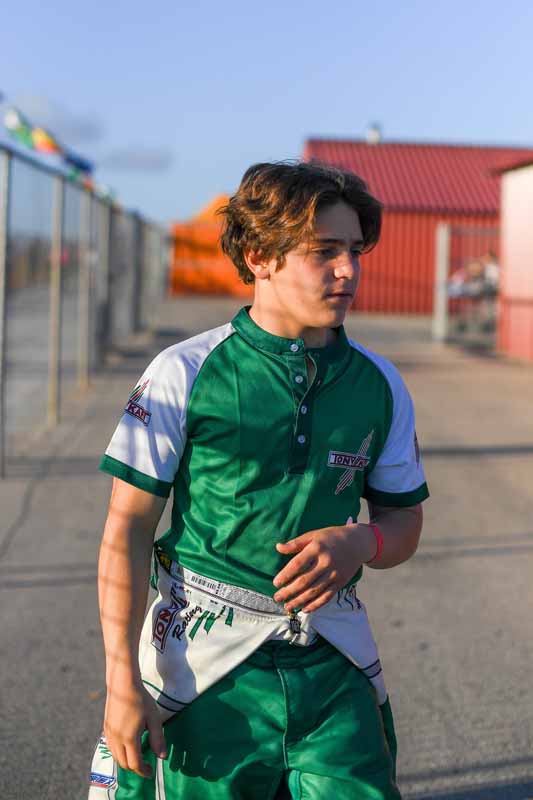