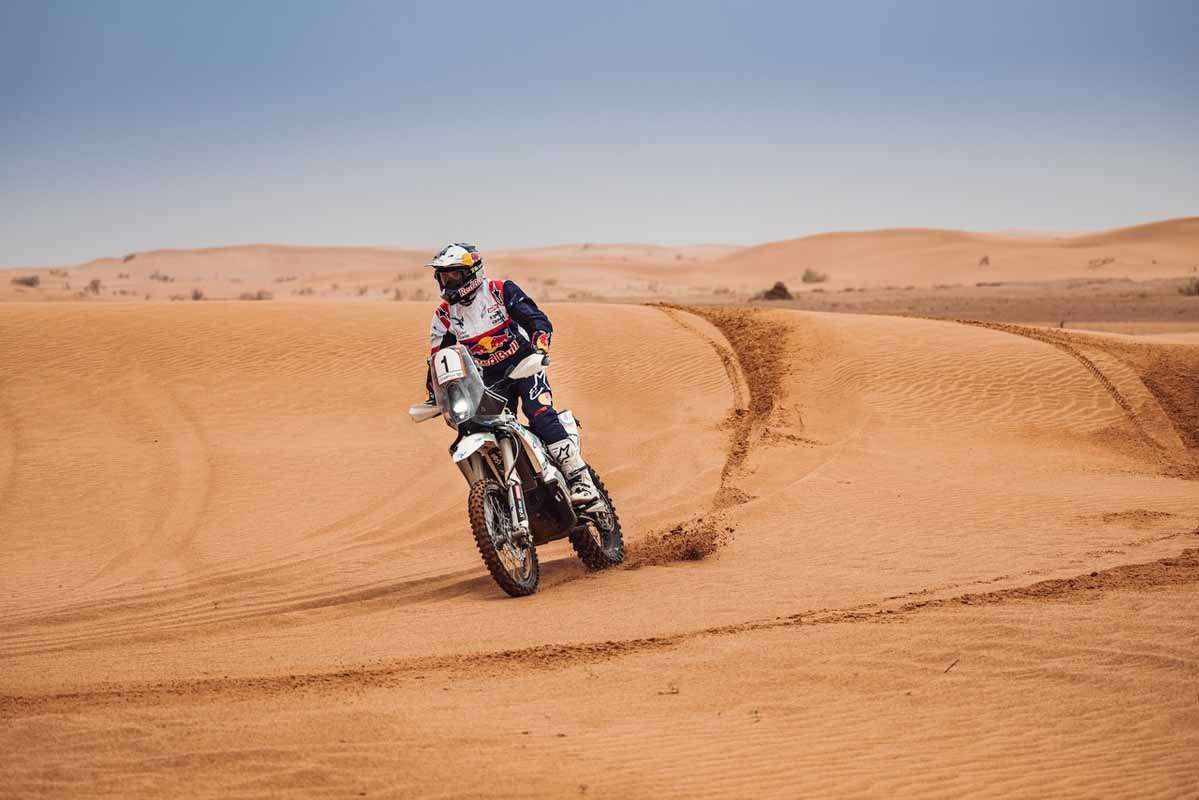 Entries continue to flood in for the Qatar International Baja, the second round of the FIM Bajas World Cup and round two of the FIA Middle East Cup for Cross-Country Bajas.

Organised by the Qatar Motor and Motorcycle Federation, the three-day spectacle takes place on March 24th-26th. Officials have also confirmed that the event will be based out of the Losail International Circuit, north of Doha.

Several competitors tackling both championships have already been in action this season at the Jordan Baja two weeks’ ago and over 40 local competitors were again in action at last weekend’s opening round of the Qatar Off-Road Championship (QORC).

Mohammed Al-Balooshi sealed a third successive victory in the Hashemite Kingdom in the motorcycle section and the Emirati holds an advantage of five points over Jordan’s Abdullah Abu Aishah in the FIM Bajas World Cup. Kuwait’s Abdullah Al-Shatti (16 points), Qatar-based Australian Martin Chalmers (13 points) and Ziv Karmi (11 points) round off the top five.

Qatar’s Sheikh Mohammed Al-Thani and Abdulrahman Al-Sheeb are classified in 13th and 14th positions and have scored three and two points, respectively.

Saudi Arabian riders dominate the quad category after the opening FIM round, with Abdulmajeed Al-Khulaifi amassing 25 points from his comfortable win in the south of Jordan. Nearest rivals, Hani Al-Noumesi and Saif Al-Zyoud, have 20 and 16 points, respectively, with Faisal Al-Suwayh in fourth on 13 points.

Al-Balooshi, Al-Shatti and Al-Sheeb and Chalmers were just four of an impressive number of riders to tackle the National Baja last Saturday, with the latter claiming his first win. They will be hoping to use that invaluable experience of the Qatar desert terrain to help them prepare for the international event in a little over three weeks’ time.

Seventeen-year-old female Emirati racer Aliyyah Koloc is the early pace-setter in the FIA Middle East Cup for Cross-Country Rallies Drivers’ Championship. The Can-Am pilot was the first registered driver to cross the finish line in Jordan in fifth place and has 40 points.

Action in the 2022 Qatar International Baja gets underway with a 10km Qualifying Stage on Thursday morning (March 24th). Competitors in the FIA category will compete over 459.30 competitive kilometres in a route of 846.62km. The event will also act as the third and fourth rounds of the QORC series.

Virginia Gomez will act as the Clerk of the Course of the FIM event, working under Baja Director Pedro Almeida and Assistant Director Rashid Al-Sulaiti. Riders will tackle 508.74 competitive kilometres in a route of 1,042.80km.

The 2022 Baja will again be held under the chairmanship of QMMF President Abdulrahman Al-Mannai, QMMF’s Executive Director Amro Al-Hamad and board member Abdulrazaq Al-Kuwari. 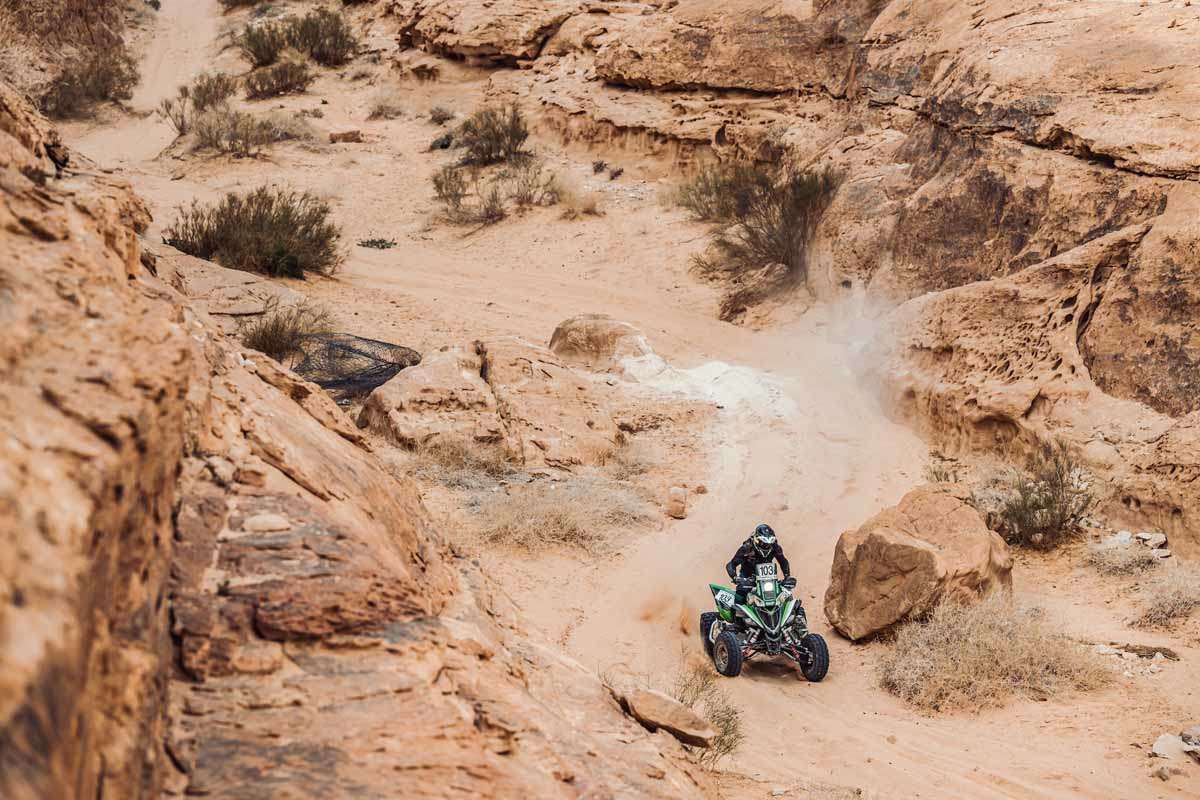 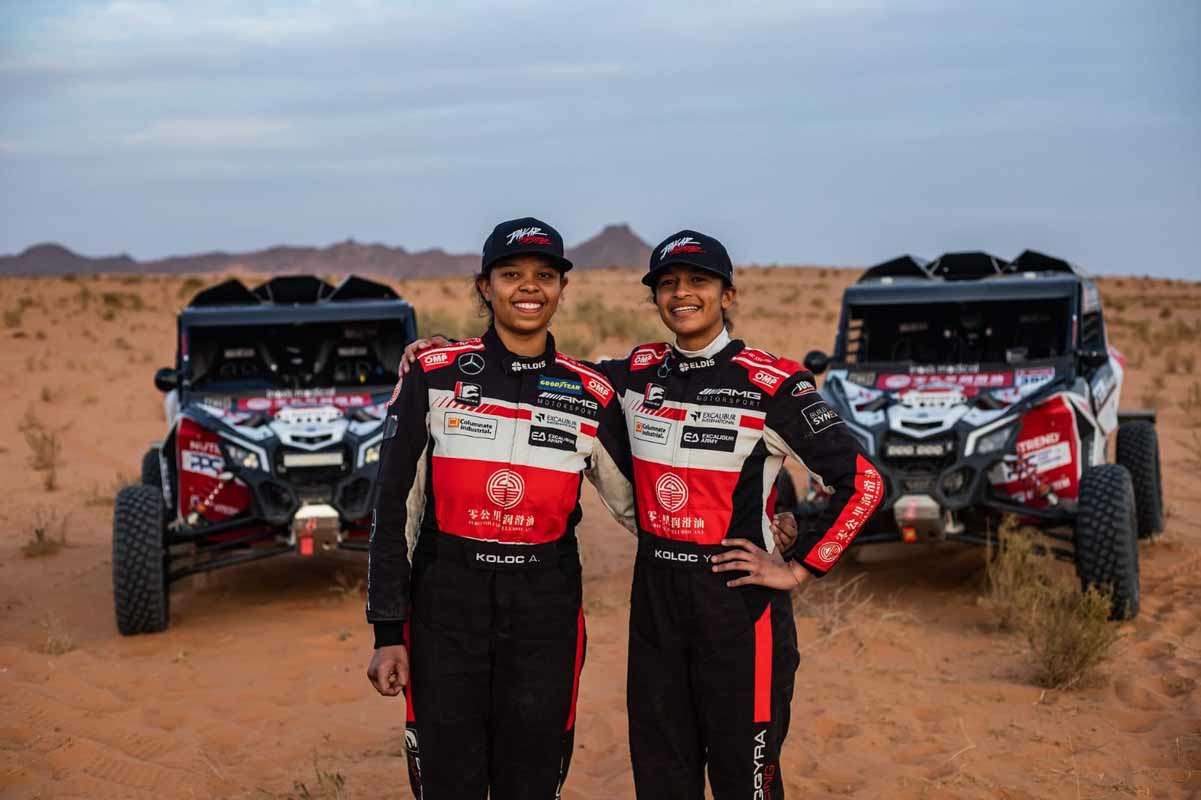