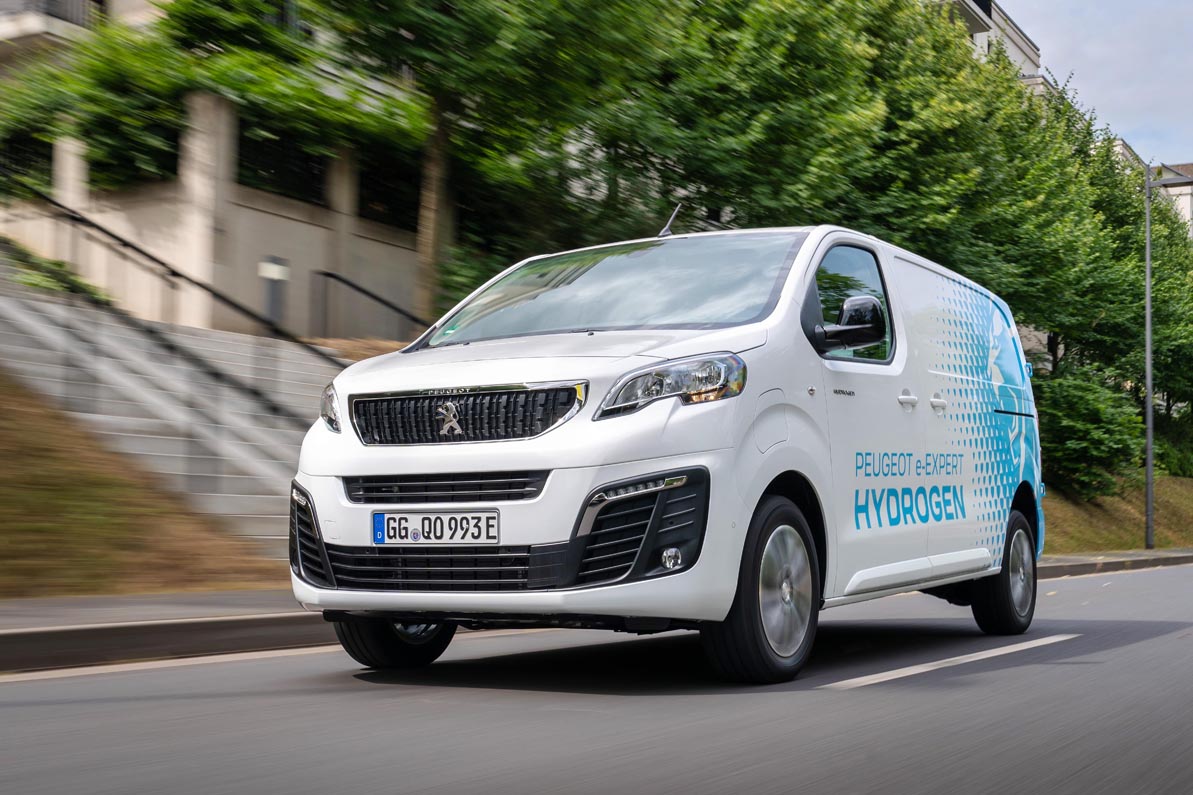 With its requirement to drastically reduce local emissions from its vehicles, PEUGEOT has become one of the very first manufacturers to offer an electric van powered by a hydrogen fuel cell as standard: the PEUGEOT e-EXPERT Hydrogen. With this new model equipped with the most advanced electrification technologies, PEUGEOT is continuing to expand its range of emission-free mobility offers.

The fuel cell ensures rapid recharging, which opens up the possibility of intensive use without emissions, which was previously impossible with other available technologies: just three minutes are all you need to store the hydrogen needed to cover several hundred kilometres in fully electric mode. This is an element which will attract completely new users to electric vehicles.

The PEUGEOT e-EXPERT Hydrogen has just been tested for the first time by European journalists during trials carried out in Rüsselsheim, Germany, where its production line is located.

Hydrogen is becoming a major pillar of the energy transition. A plethora of international projects have been announced, particularly in Europe, and the ecosystem is developing thanks to numerous investments. Investment from the European Clean Hydrogen Alliance is estimated at around €60 billion. The hydrogen distribution network has been given a boost by several government plans and is constantly growing in Europe, and the PEUGEOT brand is working directly with energy suppliers to make package deals available.

The brand’s objective is clear: to invest in a new uncompromising mobility solution with zero CO2 emissions and to become the leader in hydrogen mobility. The hydrogen-powered fuel cell completely meets the most stringent requirements for emission-free mobility: it adapts to all uses – intensive, long distances, fast recharging, maximum useful volume – without emitting anything other than pure water, released as steam through its exhaust pipe.

How does the new peugeot e-expert hydrogen’s engine work?

The fuel cell produced in partnership with Symbio

Peugeot is working with Symbio for the supply of its hydrogen fuel cells, which are produced in its Vénissieux plant in the Lyon suburbs.

The fuel cell is an assembly of several superimposed current-generating cells.  It is their assembly that creates a “battery”. A cell allows a chemical reaction between two elements: hydrogen (the fuel, contained in the tanks) and oxygen (contained in the ambient air). The cell assembles several cells to generate the power needed to drive the vehicle by supplying the electric engine.

This technology is guaranteed to have zero CO2 emissions thanks to a reaction that generates an electric current while releasing only water. The reaction produced in a cell is as follows:

The PEUGEOT e-EXPERT Hydrogen’s fuel cell is supplied by a tank made up of 3 canisters with a capacity of 4.4kg of hydrogen under 700bar of pressure. The tank is located under the rear floor and does not encroach on the vehicle’s load space.

The fuel cell is combined with a rechargeable lithium-ion battery with a capacity of 10.5 kWh and a power output of 90 kW. It is located under the seats and also supplies the electric engine during some of the driving phases. An on-board three-phase 11 kW charger, located in the engine compartment, is used to power it.

These two energy sources work together to power a permanent magnet electric engine with a power of 100 kW and 260 Nm of torque. Located on the front axle, this electric drive train is similar to that of the PEUGEOT e-EXPERT (battery electric model), which namely stands out thanks to a gearbox adapted to the loading constraints typical of utility vehicles. 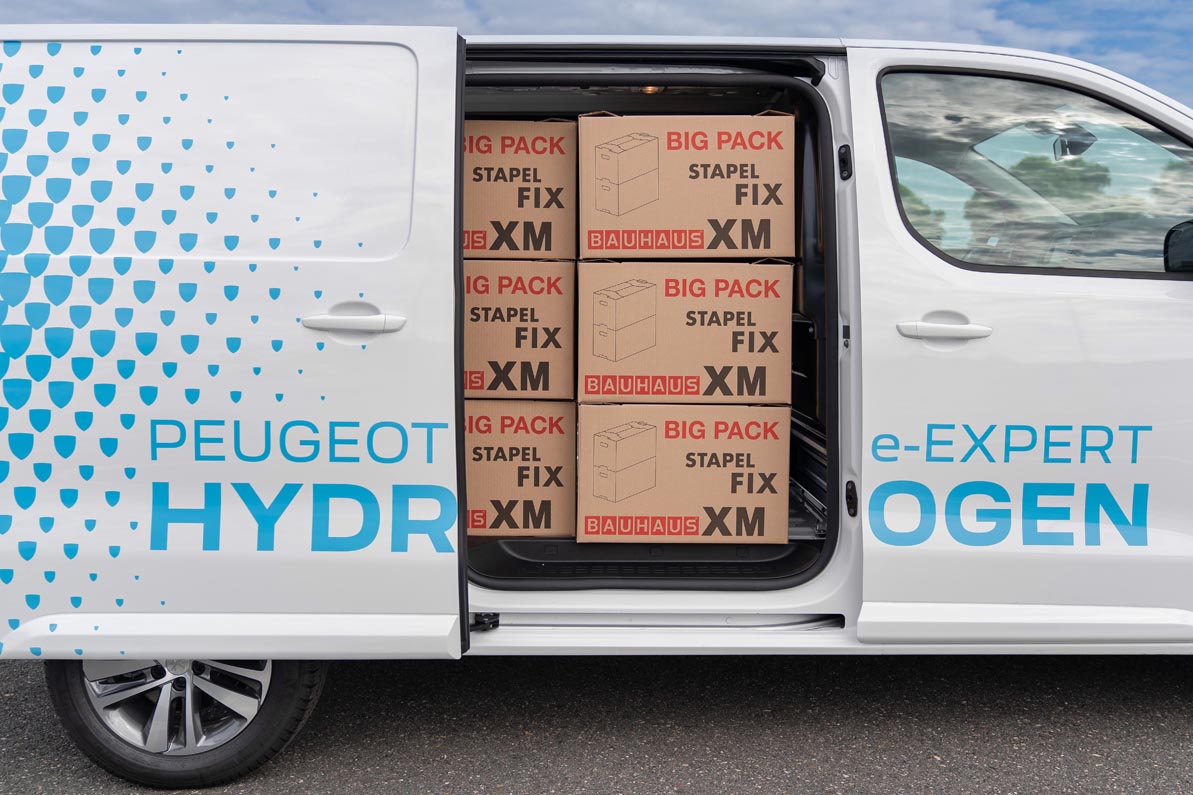 Peugeot is introducing fuel cell technology into its range in order to offer a solution that meets the need for new zero-emission mobility as well as the needs of a wide range of customers.

The PEUGEOT e-Expert’s hydrogen technology is characterised by: 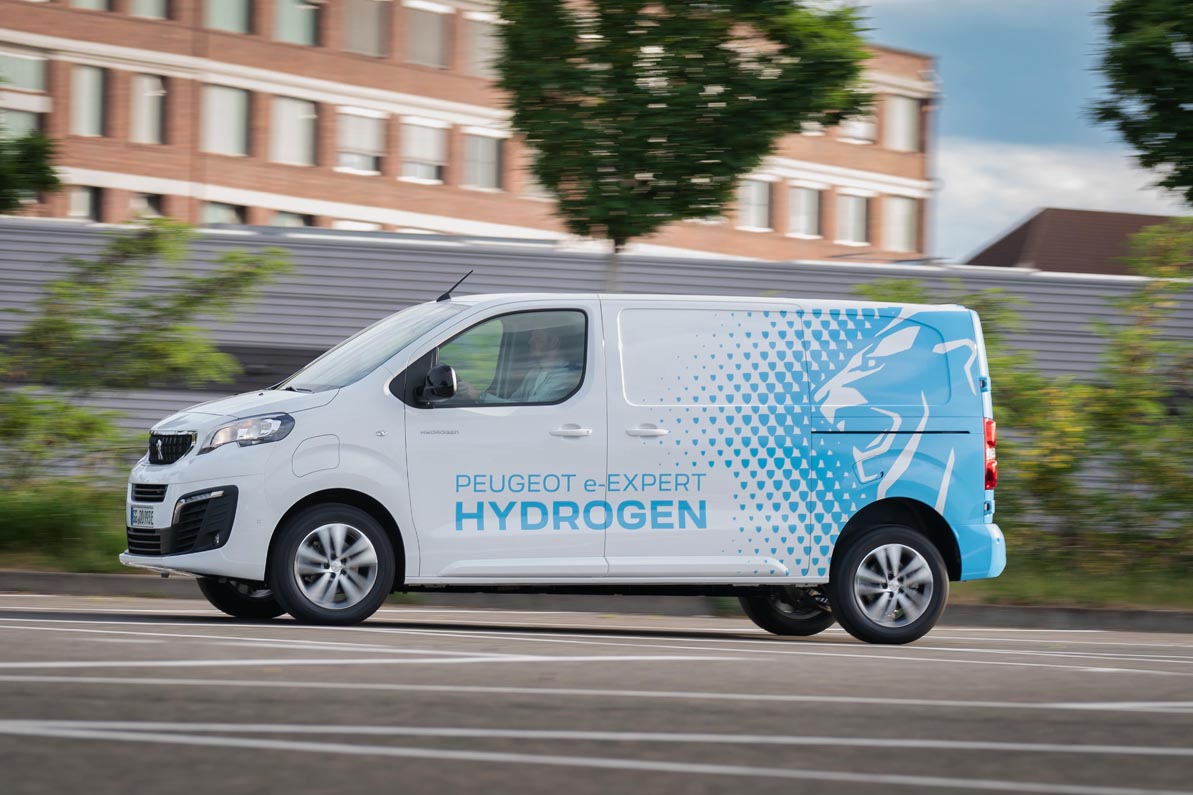 Combining electric propulsion with the ability to refuel in 3 minutes for a range of 400 km WLTP, hydrogen fuel cell technology is the answer to the ever-increasing and complex needs and uses of professionals.

Fuel cell technology also gives them greater freedom to carry out their activities, since it provides:

Power is available from the moment the car is started with immediate responsiveness, with no vibration, no noise, no gear shifts, no odour, and of course, no CO2 emissions. Water vapour from the exhaust pipe is the only emission from the system.

To ensure pedestrian safety in town and up to 30 km/h, a sound signal is heard to warn of the presence of the vehicle in forward and reverse gear.

The high-voltage battery is guaranteed for 8 years or 160,000 km, so that users can enjoy their vehicle with complete peace of mind. 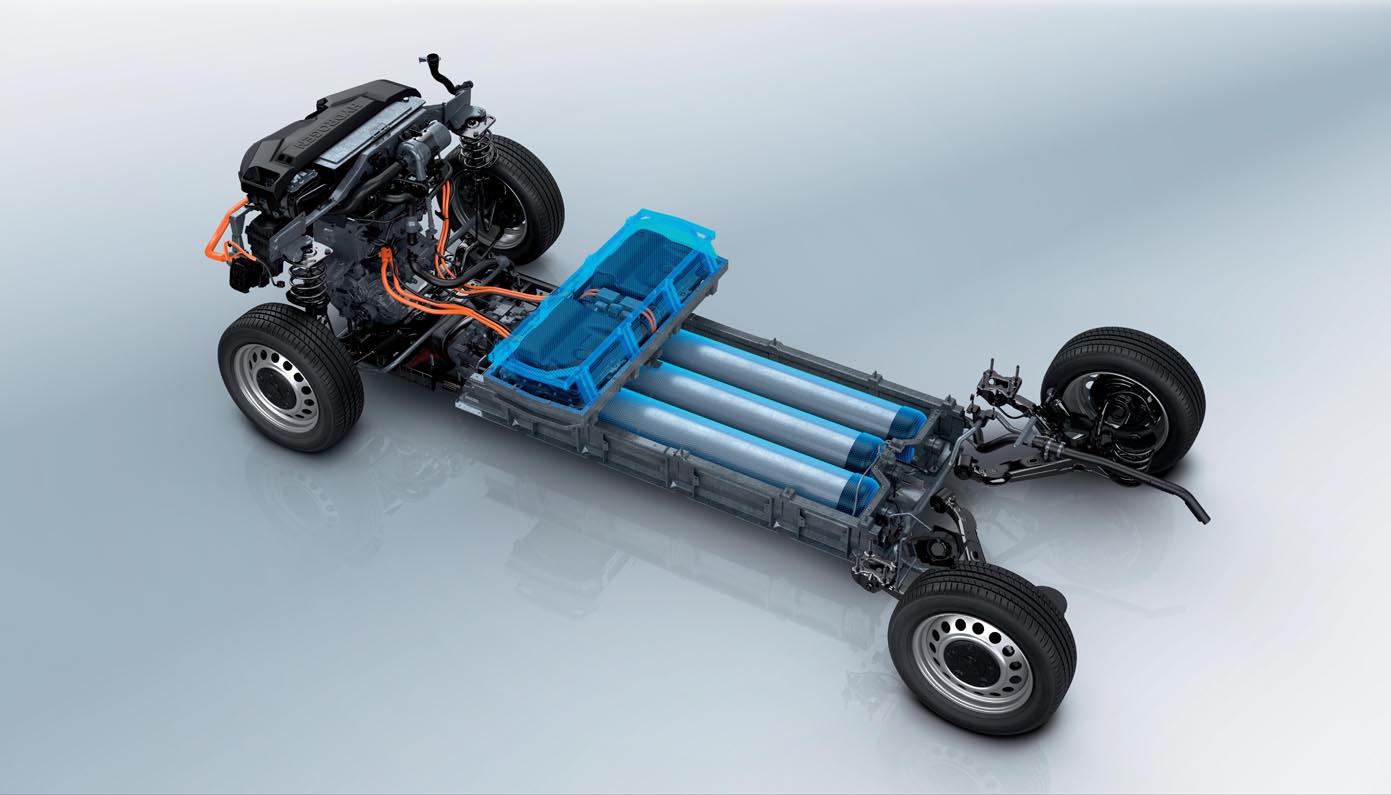 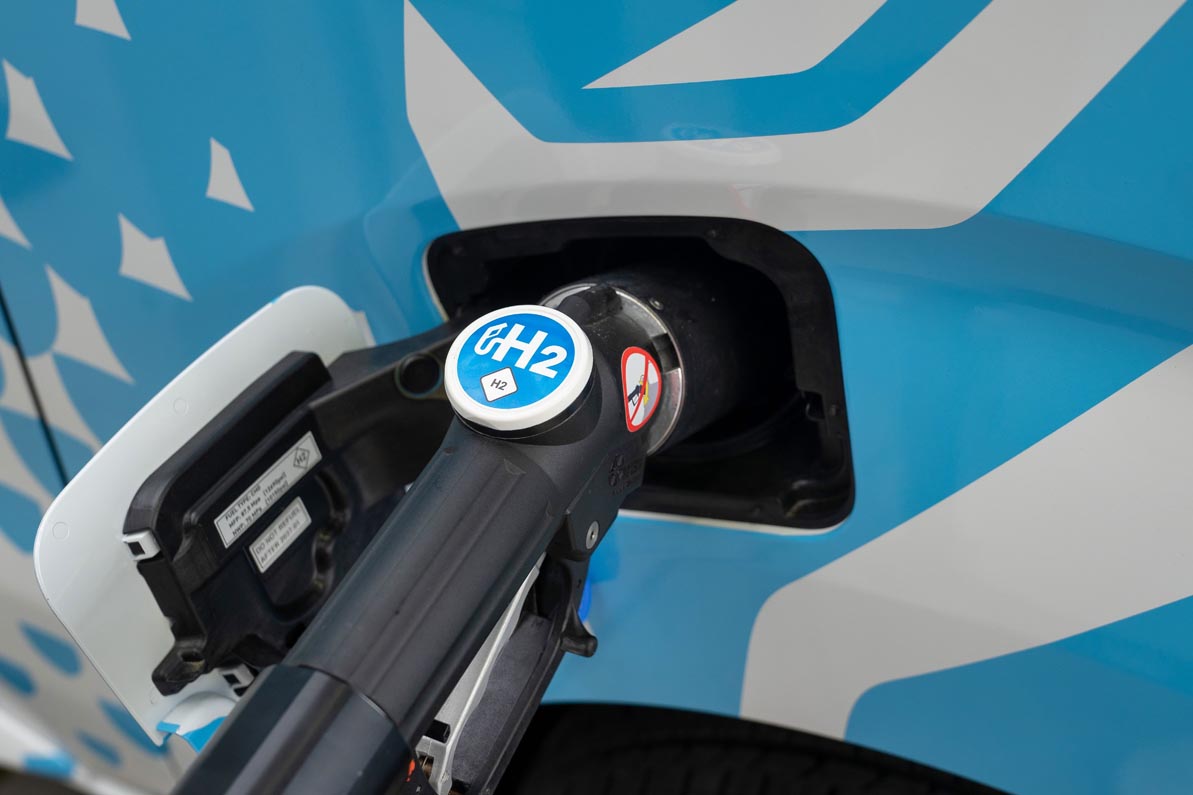