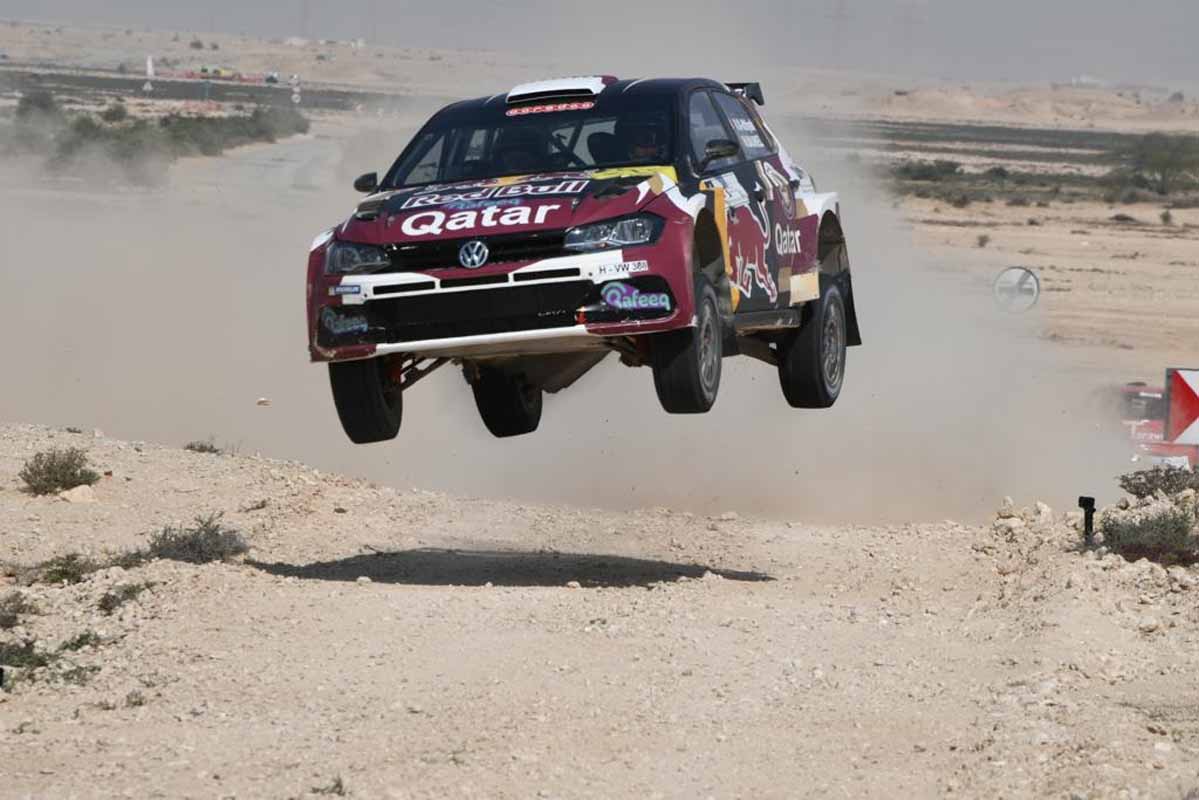 Al-Attiyah teams up with regular French co-driver Mathieu Baumel in an Autotek Volkswagen Polo GTI and will be aiming to extend his MERC series lead and win the Kuwait International Rally for an eighth time. Competitors from eight nations will take part in the first Kuwait Rally to be held since 2018.

But the Qatari faces a fierce challenge from seven Rally2 entrants and a further eight MERC2 teams, who will contest 10 special stages in the southern Kuwaiti deserts.

Kuwait’s Meshari Al-Thefiri dominated the MERC2 category at the recent Qatar International Rally, but the defending showroom category champion makes the step up to an RC2 car for his home rally. He will drive a Škoda Fabia R2 evo for the first time, the Kuwaiti again teaming up with Qatar’s Nasser Al-Kuwari.

Oman’s Abdullah Al-Rawahi currently holds second place in the points’ standings behind Al-Attiyah and he wheels out his similar machine with Jordan’s Ata Al-Hmoud reading the pace notes.

The Jordanian duo of Ihab Al-Shorafa and Issa Abu Jamous are the early pace-setters in this year’s MERC2 category and the duo will lock horns again in Kuwait in their Mitsubishi Lancer Evo IXs.

Rally headquarters, the service park and start and finish podiums will be based at Kuwait Motor Town. 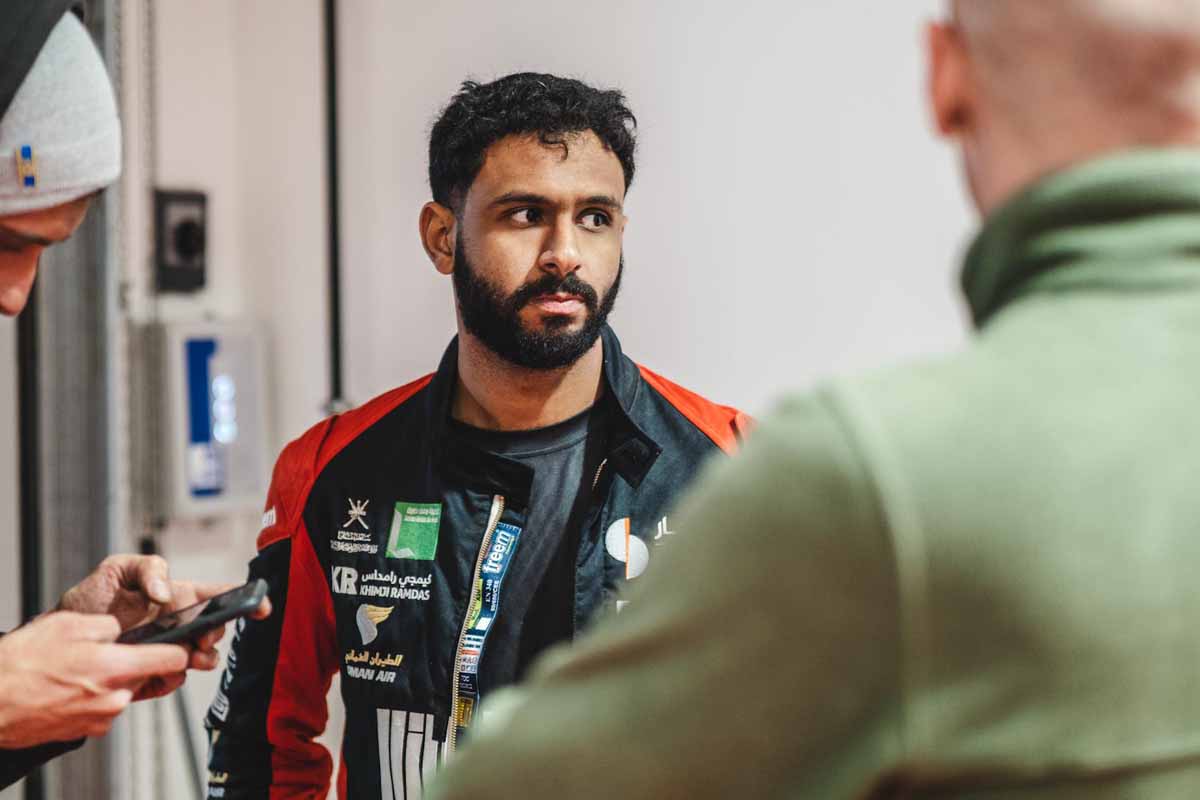 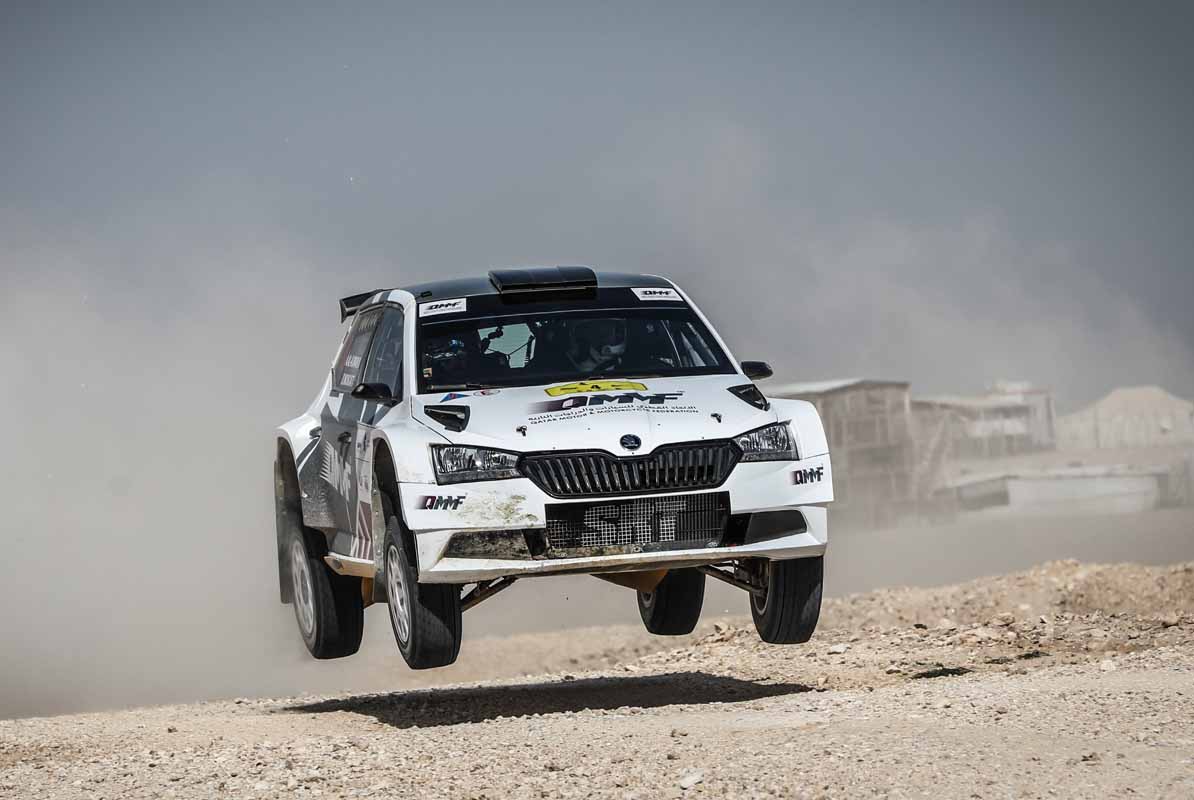 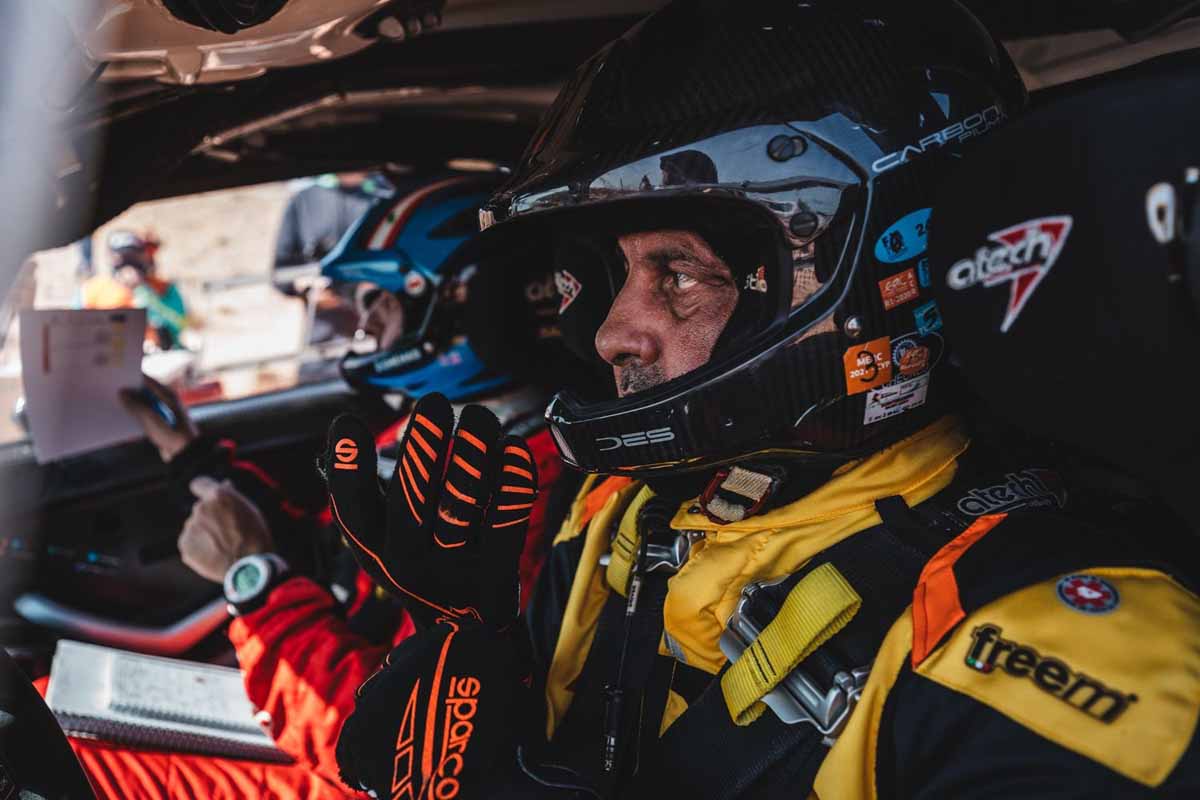