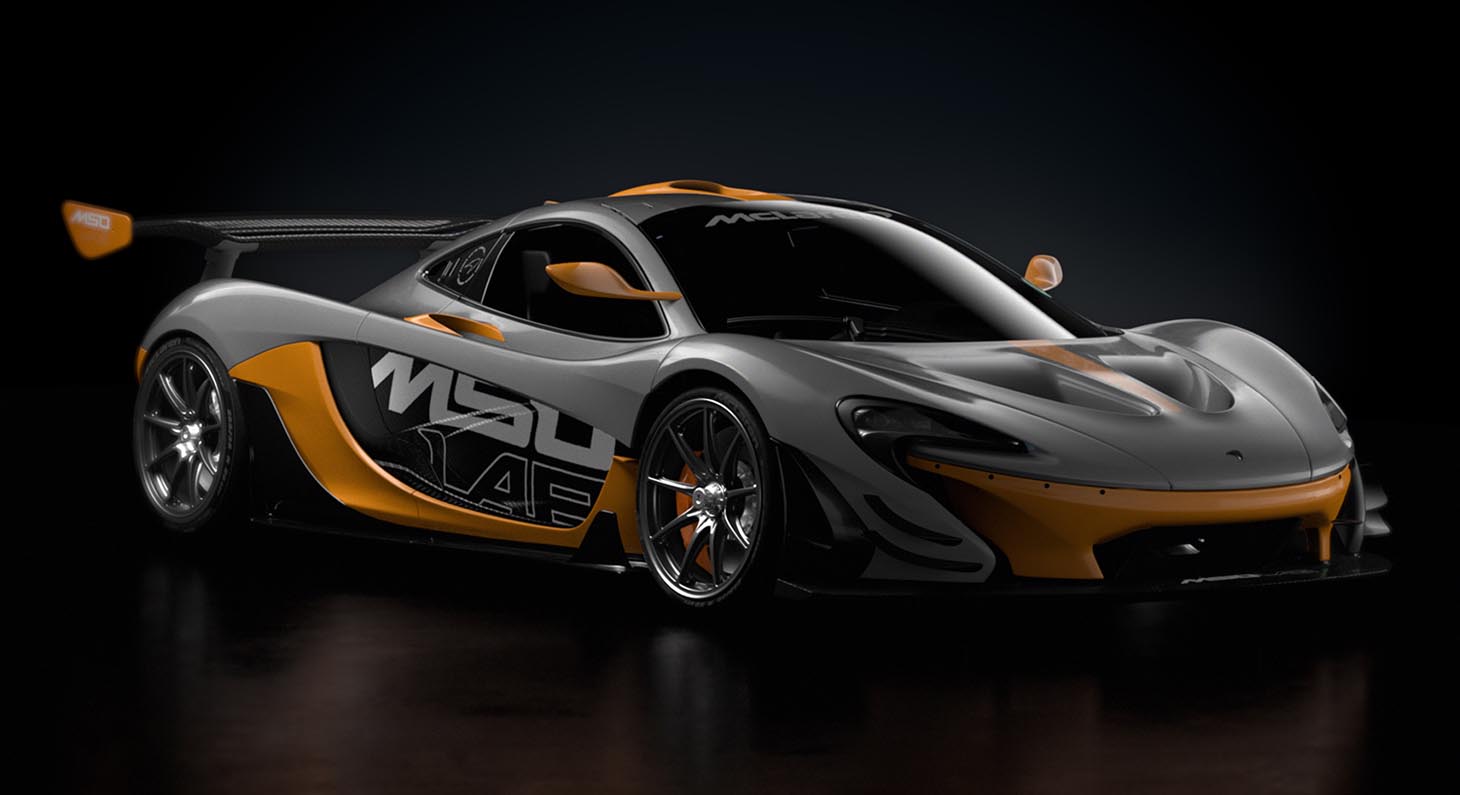 The ultra-limited, invitation-only mint, celebrates one of McLaren’s most desirable cars – the P1™, the world’s first hybrid hypercar to be launched, and its track-only variant, the P1™ GTR.

A decade on from its launch, the P1™ remains a true icon of performance and ground-breaking technology.

Only 2,012 randomly generated P1™ & P1™ GTR NFTs will be minted in reference to 2012, the year that it was unveiled to the world at the Paris Motor Show, and each will have a completely unique MSO LAB treatment.

Aside from the P1TM skins awarded to 14 MSO LAB honourary members which include luminaries from the worlds of arts, fashion and crypto, only 1,998 NFTs will be available to buy from McLaren’s marketplace, nft.mclaren.com, supported by its metaverse partner InfinteWorld.

It will be a fully randomised mint with each NFT priced at 0.5ETH.

The Genesis Collection drop will be comprised of five tiers with eight unique traits which are:-

Holders of Genesis Collection NFTs will each gain membership to an MSO LAB digital community that will push the boundaries of access and experience.

Each buyer will receive their NFT as a 1:1 render of a front three-quarters view of their P1™ or P1™ GTR accompanied by a 1:1 animation featuring the unique treatment and treatment credentials (non-transferrable on resale).

In addition, they will each receive a 9:16 render of the rear shot of their P1™ or P1™ GTR (non-transferrable on resale) and, of course, membership of the new MSO LAB by McLaren digital community.

The utility will evolve as McLaren continues to engage with the MSO LAB community and to explore with them the possibilities of the Web3 era; harnessing new and innovative ways to push the boundaries of access, ownership and experience.

“It is entirely fitting that our P1TM, the world’s first hybrid hypercar that we launched, should be the inspiration behind McLaren’s first Genesis Collection from MSO LAB that we unveiled today.

“This invite-only, ultra-limited, randomised mint comprises five MSO LAB tiers and, when it goes on sale on the McLaren marketplace soon, will be limited to only 2, 012 NFTs in recognition of the year the P1TM was unveiled. Each buyer will also become a member of the MSO LAB digital community which will continue will push the boundaries of access and experience.”
Gareth Dunsmore, Chief Marketing Officer, McLaren Automotive 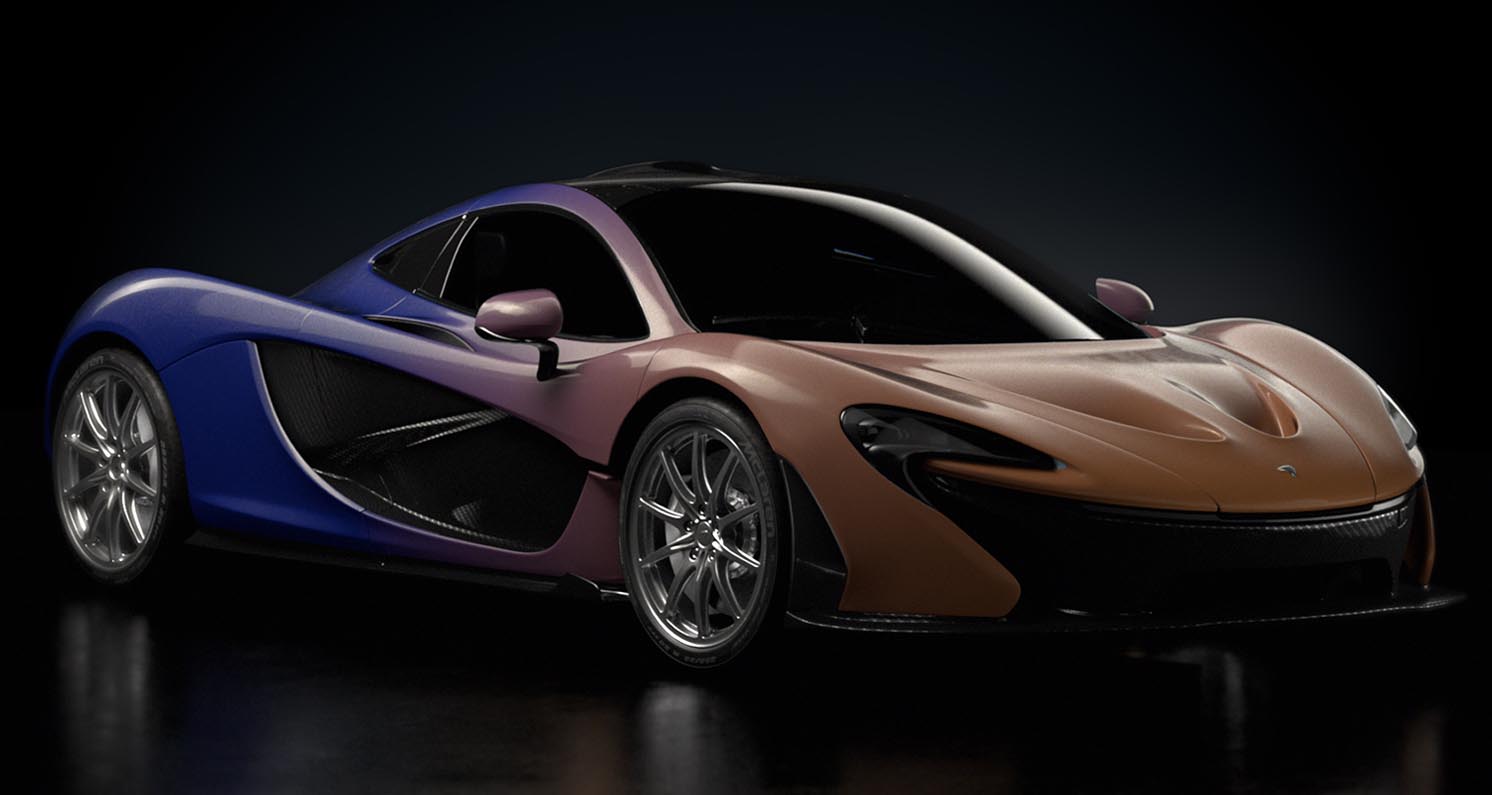