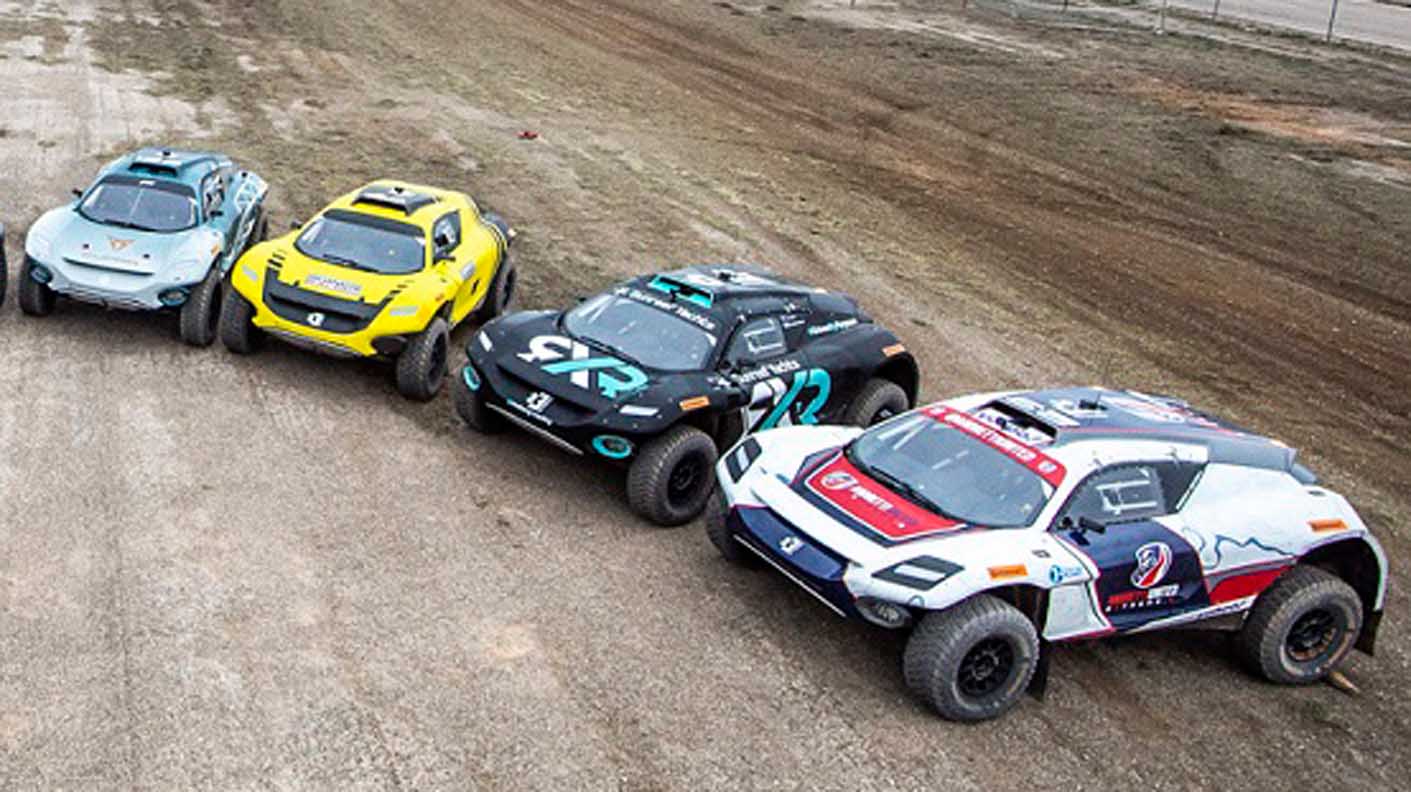 . The spectacular new Extreme E off-road racing series will kick off its inaugural season in Saudi Arabia on 3 and 4 April.

“The anticipation among everyone involved is huge, and the excitement is increasing with every day that the premiere gets closer,” says Sandra Roslan, who is responsible for the project at Continental, a founding partner and premium sponsor of the series. “It’s clear that Extreme E will offer first-class racing and the best possible entertainment from the outset. This is not least due to the exceptional ODYSSEY 21 electric SUVs, which have been specially developed for the racing series, and the prominent names behind the wheel.”

In fact, the organisers have succeeded in attracting no less than 10 current and former world champions from various disciplines to Extreme E. After Formula 1 champions Lewis Hamilton and Nico Rosberg announced their participation at an early stage as team founders, Jenson Button recently became the third world champion from the premier class of motorsport to take part as not only a team owner, but also a driver.

The Extreme E series aims to raise awareness of climate change among motorsport fans worldwide, as well as among politicians, residents and local authorities at the venues, encouraging them to step up their efforts to limit global warming to 1.5 degrees Celsius. Saudi Arabia is home to the largest area of continuous sand in the world. It is hard to think of an environment that appears so inhospitable to life – and yet this is also a unique ecosystem very much worth preserving.

The racing will be staged around Al Ula, an oasis city some 150 kilometres south-west of Tayma and 400 kilometres north-west of Medina. Also not far away is the Suez Canal, which links the Red Sea with the Mediterranean through the Isthmus of Suez. Al Ula stands on the site of the Biblical city of Dedan. Once the capital of the Kingdom of Lihyan, it served as the hub for various ancient trading routes and holds great cultural and historical significance as the centre of numerous archaeological sites.

The race in Al Ula will test drivers skill and grit, as it is both stunning and unforgiving It will also provide an opportunity to bring to light the impacts of climate change, and in particular desertification in Saudi Arabia., The first Extreme E champion will be crowned in December – when the season finale takes place outside Ushuaia in Argentina, the southern-most city in the whole world.

Continental is a founding partner and premium sponsor of the Extreme E racing series. The technology company will equip all vehicles in the races with tyres for the diverse and very demanding situations. 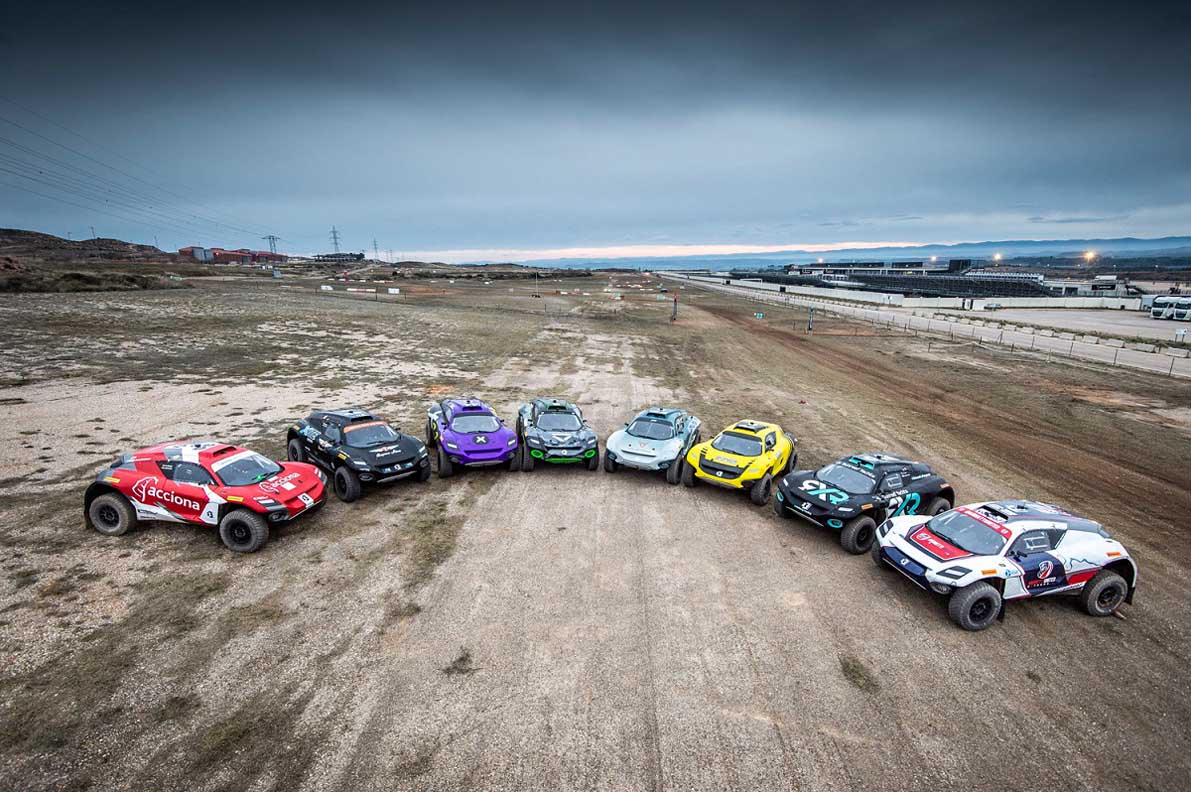 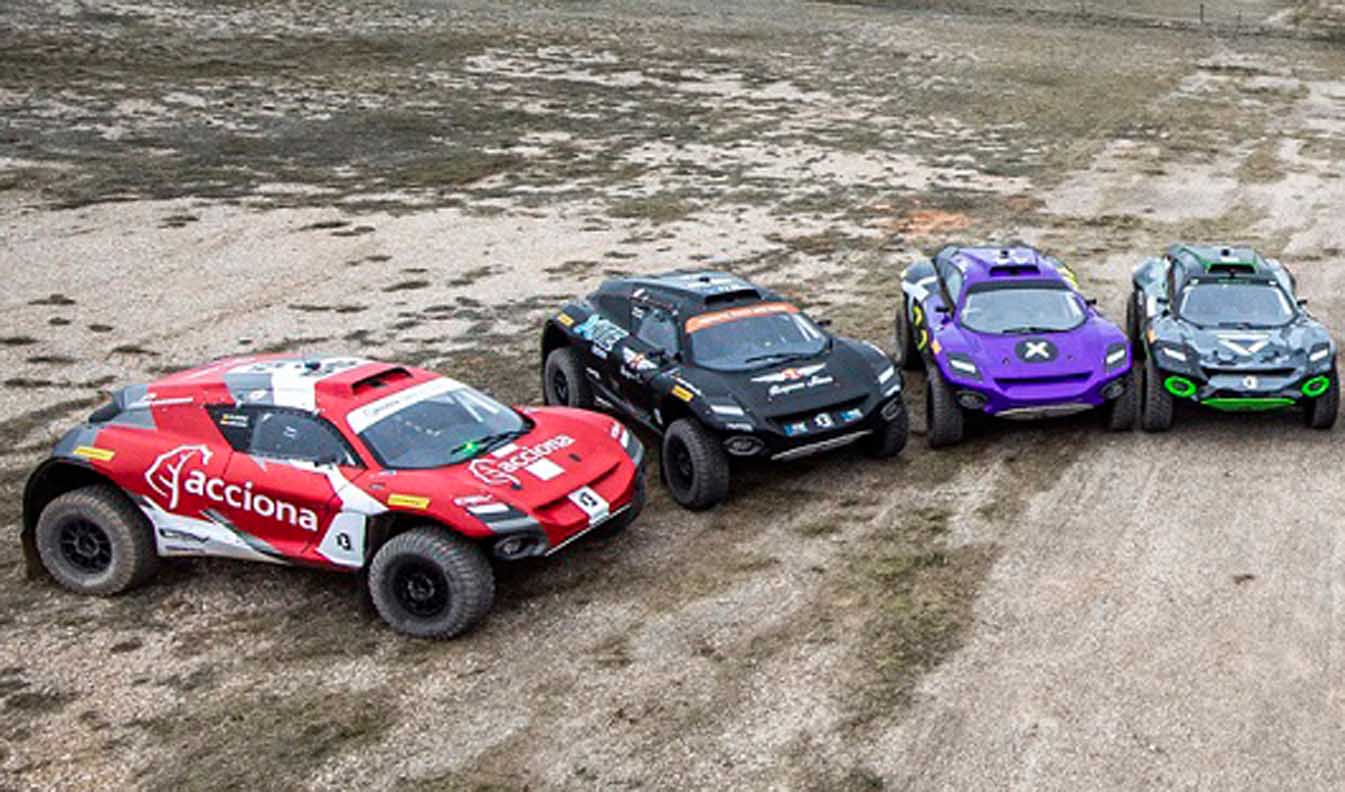 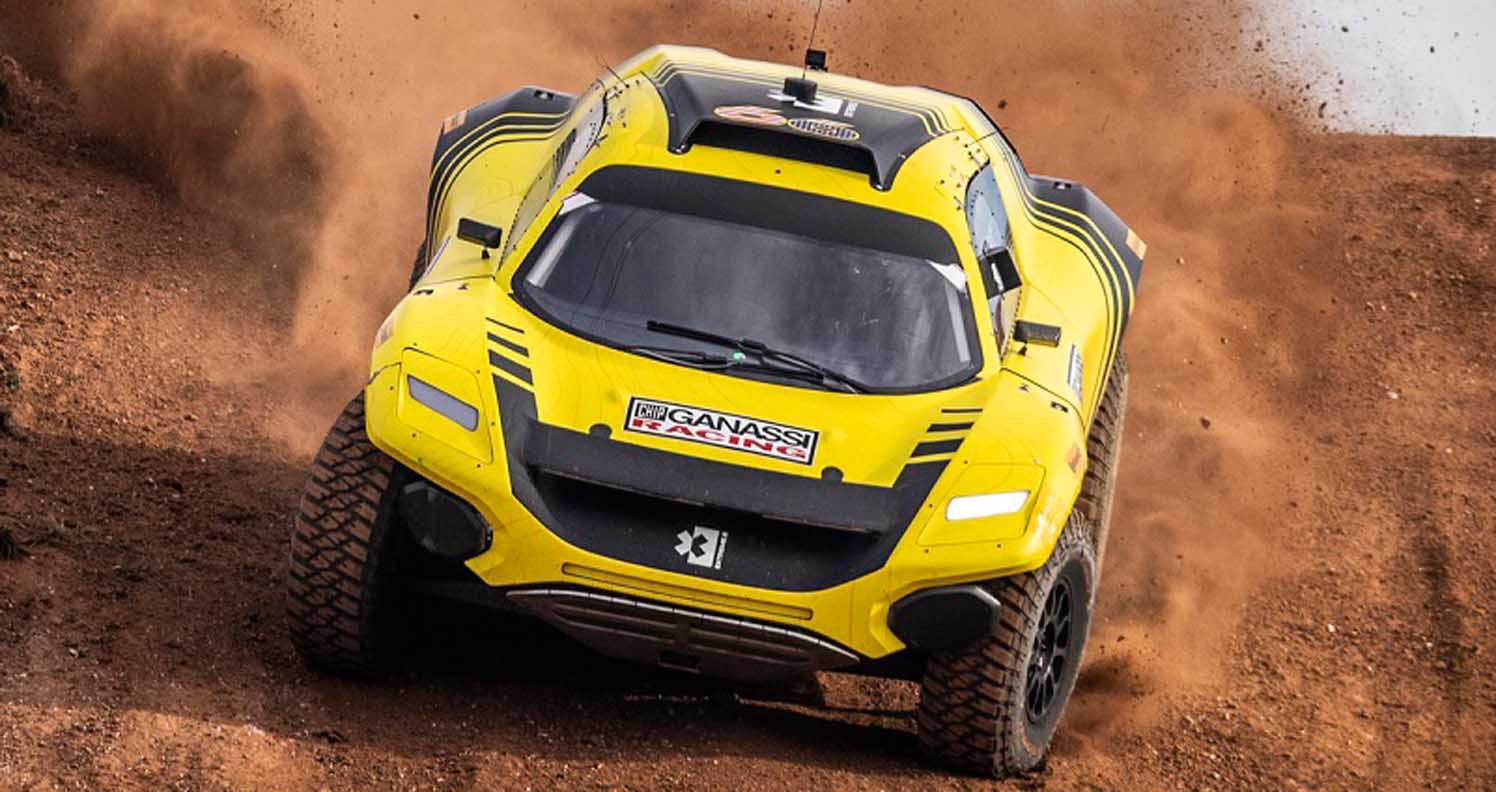 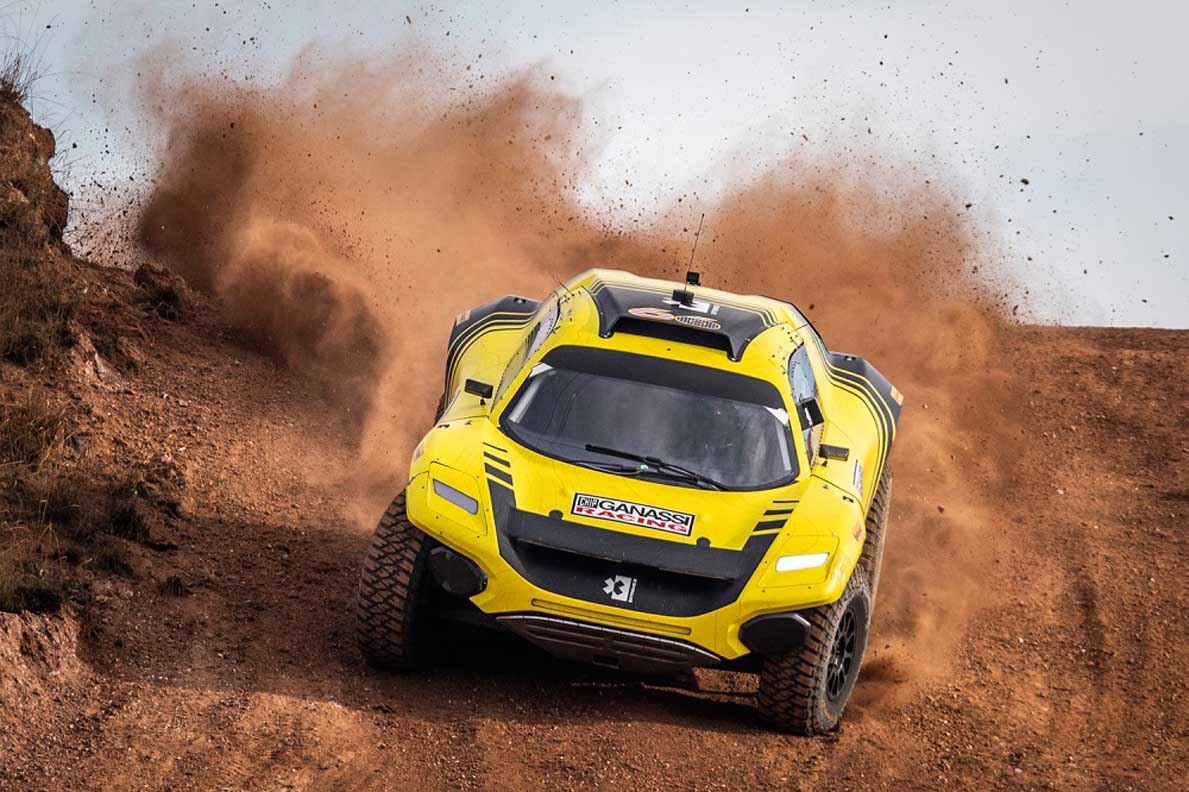